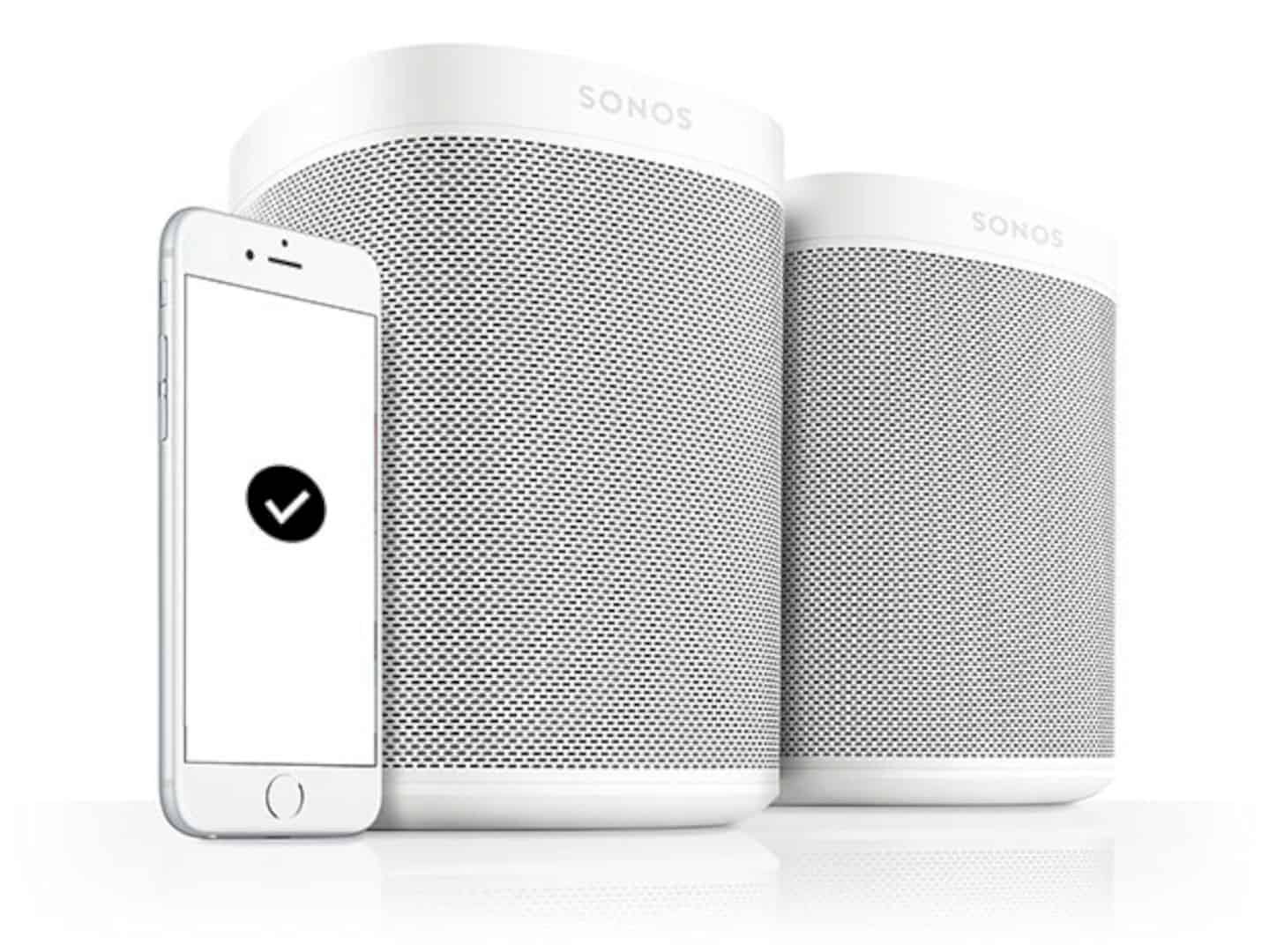 Boston Dynamics is known as a robotics company with a variety of sophisticated lineup of robots. The latest one from the company that now belongs to SoftBank, is a robot dog that can do many things in helping human life. 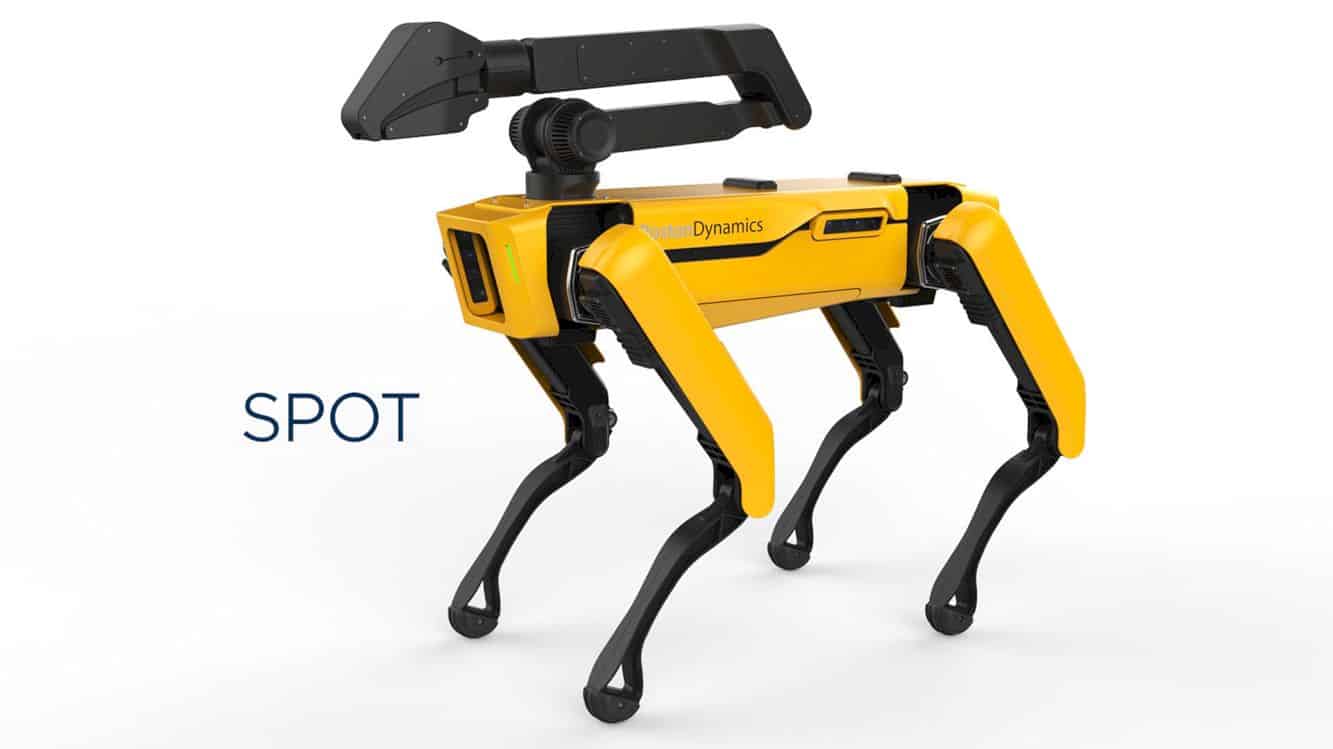 Called Spot, this dog-shaped robot made by Boston Dynamics was designed to help the marine activities of the United States Navy. The four-legged robot was introduced to the public since the development stage in 2015.

Since then, it has continued to receive attention thanks to its expertise and a lot of videos posted by the company. Spot did a lot from transporting trucks to dance with the song Uptown Funk by Bruno Mars. 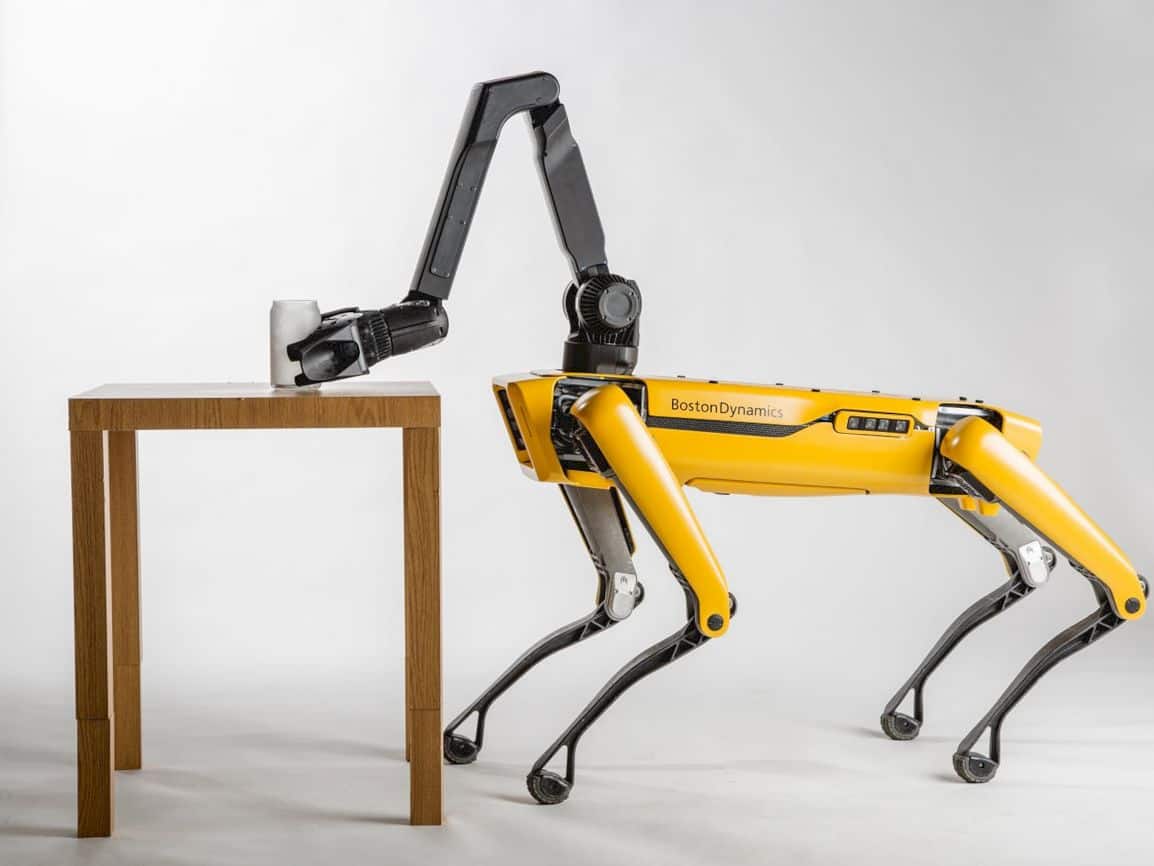 Spot does not resemble dogs in general. It is not like Aibo, a robot dog made by Sony, which is built complete with snouts, claws, and the sound of barking. Spot has no head or artificial intelligence to interact with humans. 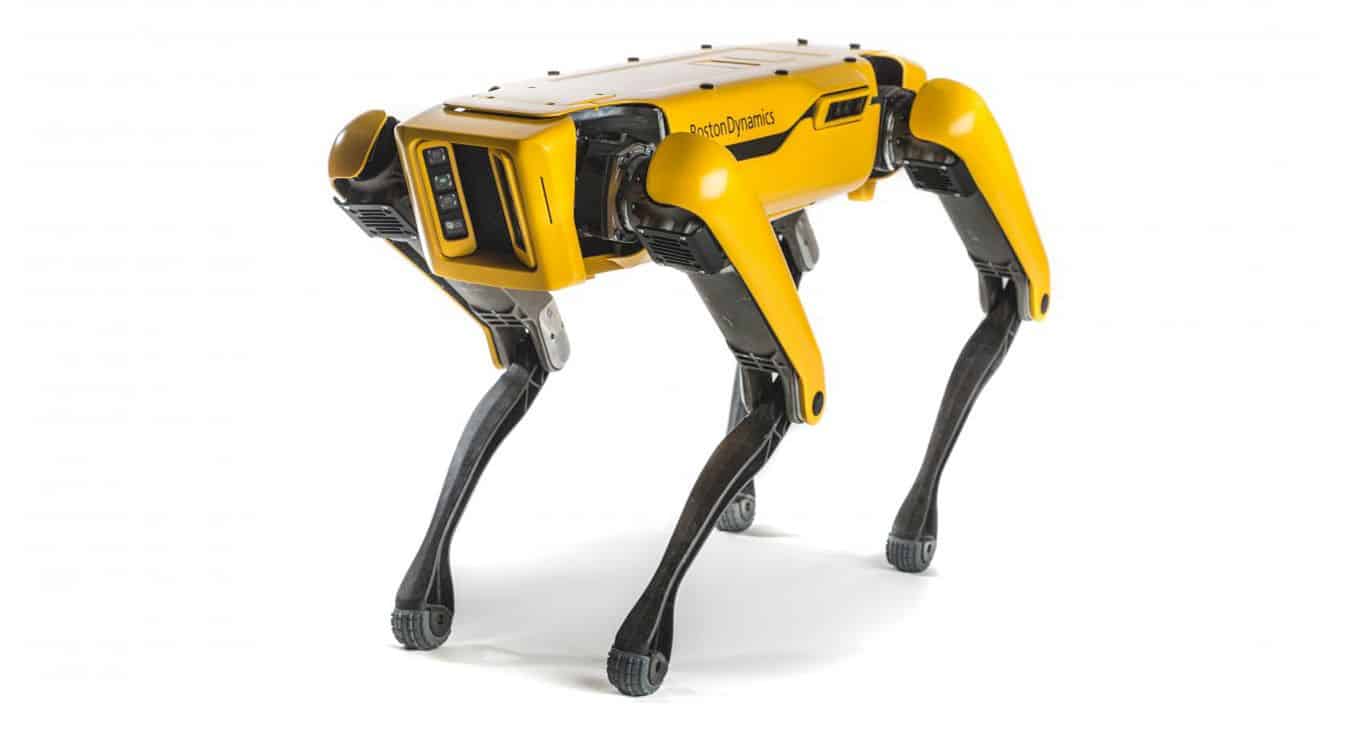 Boston Dynamics deliberately designed Spot to help humans to do menial work. It was designed to travel through many fields and situations. For this reason, the leading technology companies only sell the robot to certain companies and institutions. 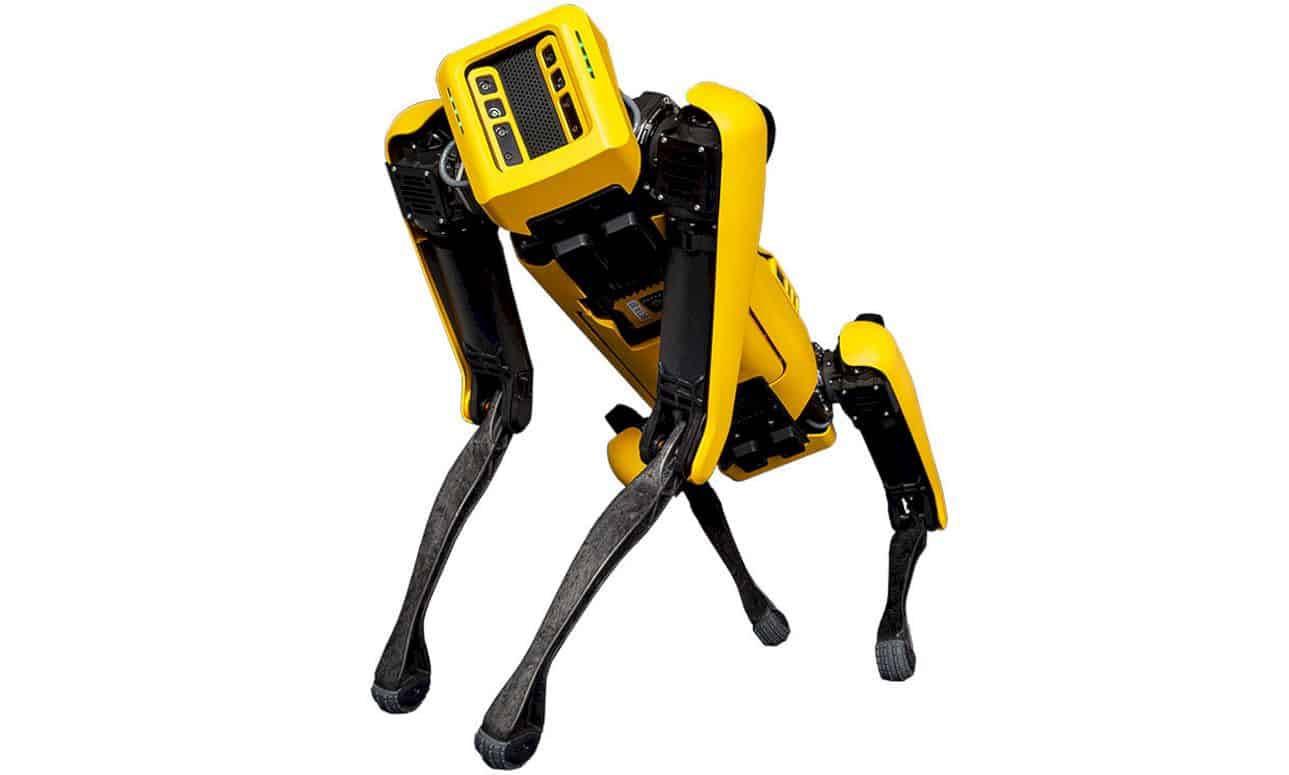 The US Marines also had tested the robot’s ability to run it on rough terrain made of concrete floors, then test it in the hills, forests to urban asphalt roads. Spot can be controlled from a distance of 500 meters with a laptop and a game console controller. Despite having four legs, this robot is very easy to control and can be relied on for enemy surveillance missions. 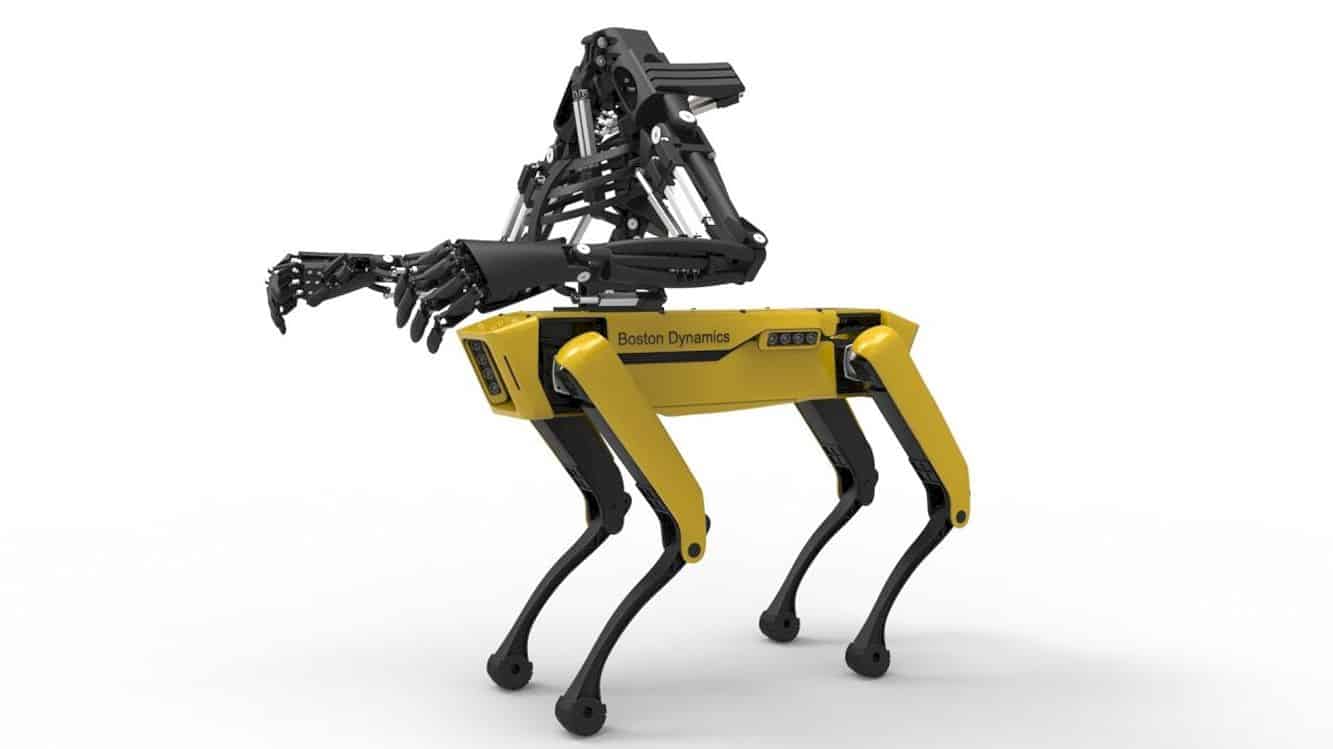 Spot has a little brother the company called SpotMini with a height of 0.76 meters that can be used to help with household chores such as opening doors, taking drinks, and putting plates into the dishwasher.

Boston Dynamics also exhibited the ability of SpotMini intelligence in a video. In the video, a human is trying to block Spot to open the door. He even tried to block this yellow robot with a number of objects, ranging from hockey sticks, to the rope to pull the robot from the door. 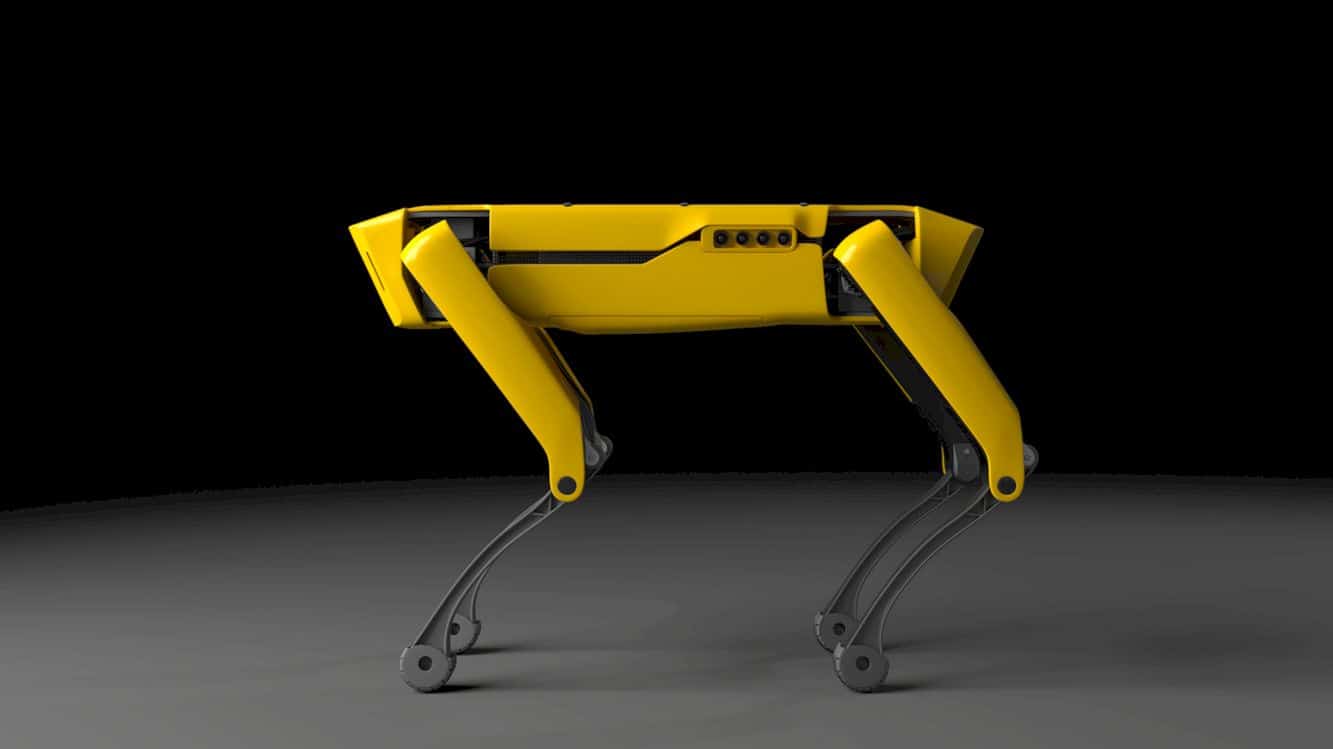 but the robot insisted on keeping the door open and succeeded. The video has been watched by many people on YouTube. Although some people are stunned by the flair shown by this robot, some citizens actually claim to fret and fear the features that are embedded on the Robot. 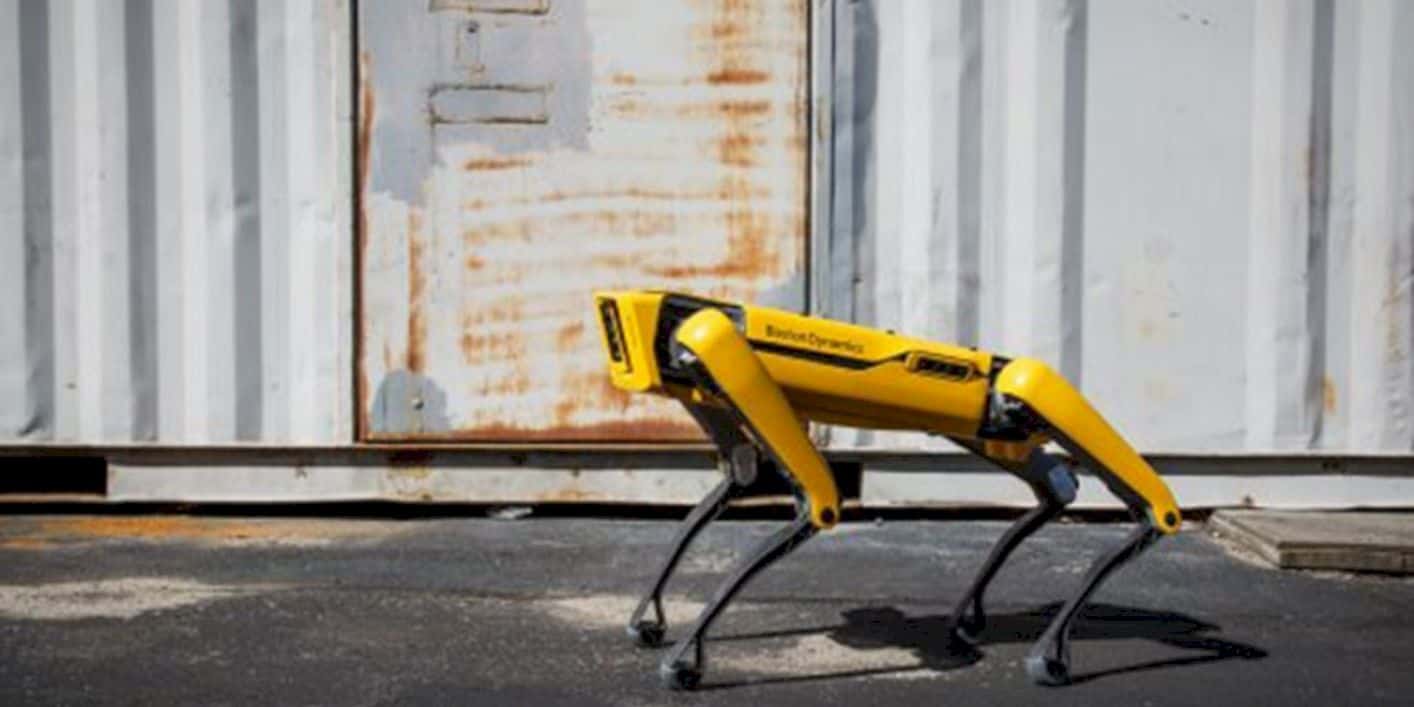 Due to the astonishing ability of Spot Mini that can open doors without human control, it can be misused by irresponsible parties and trigger violence. This is not the first time Boston Dynamic has gotten negative comments about the robot.

When Spot was launched in November 2015, the dog robot also triggered the same reaction. Spot which weighs around 72 kg has a physical that looks big and terrifying. In fact, some say the robot can just suddenly attack humans if they feel cornered. 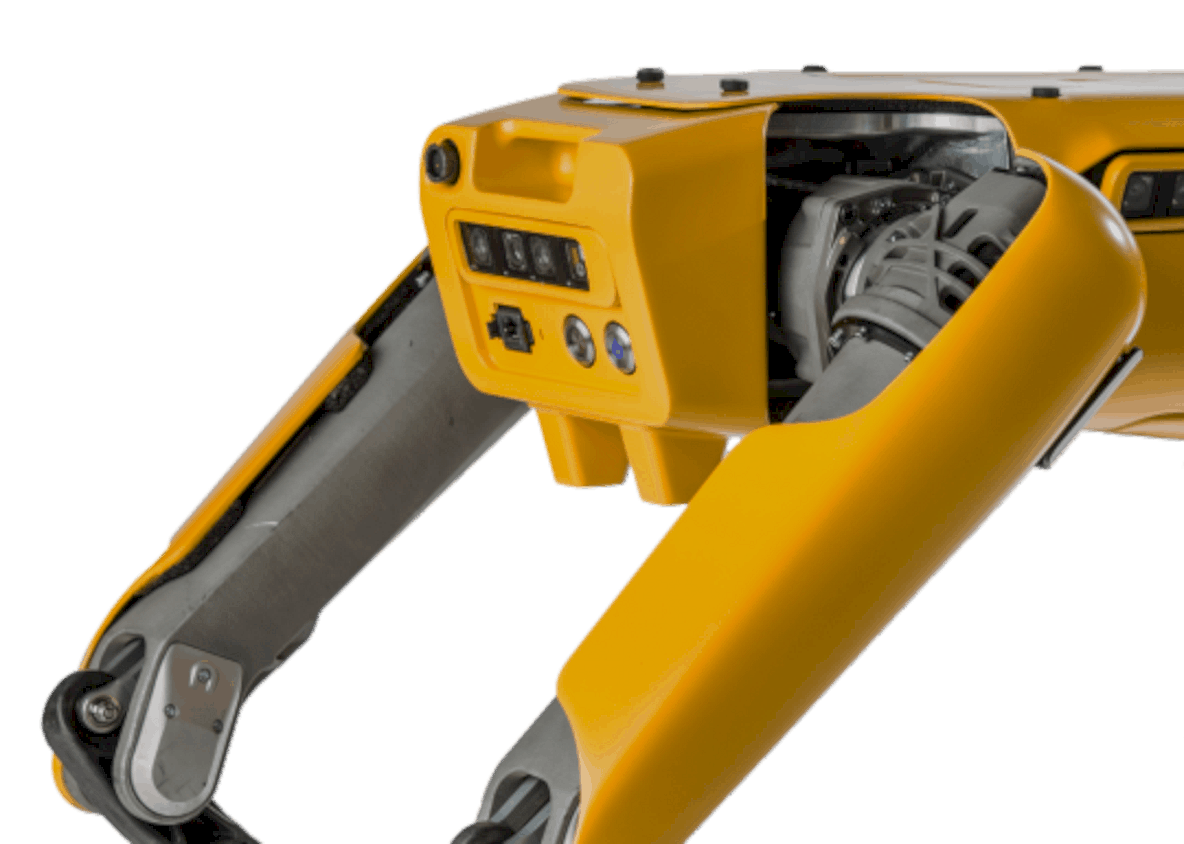 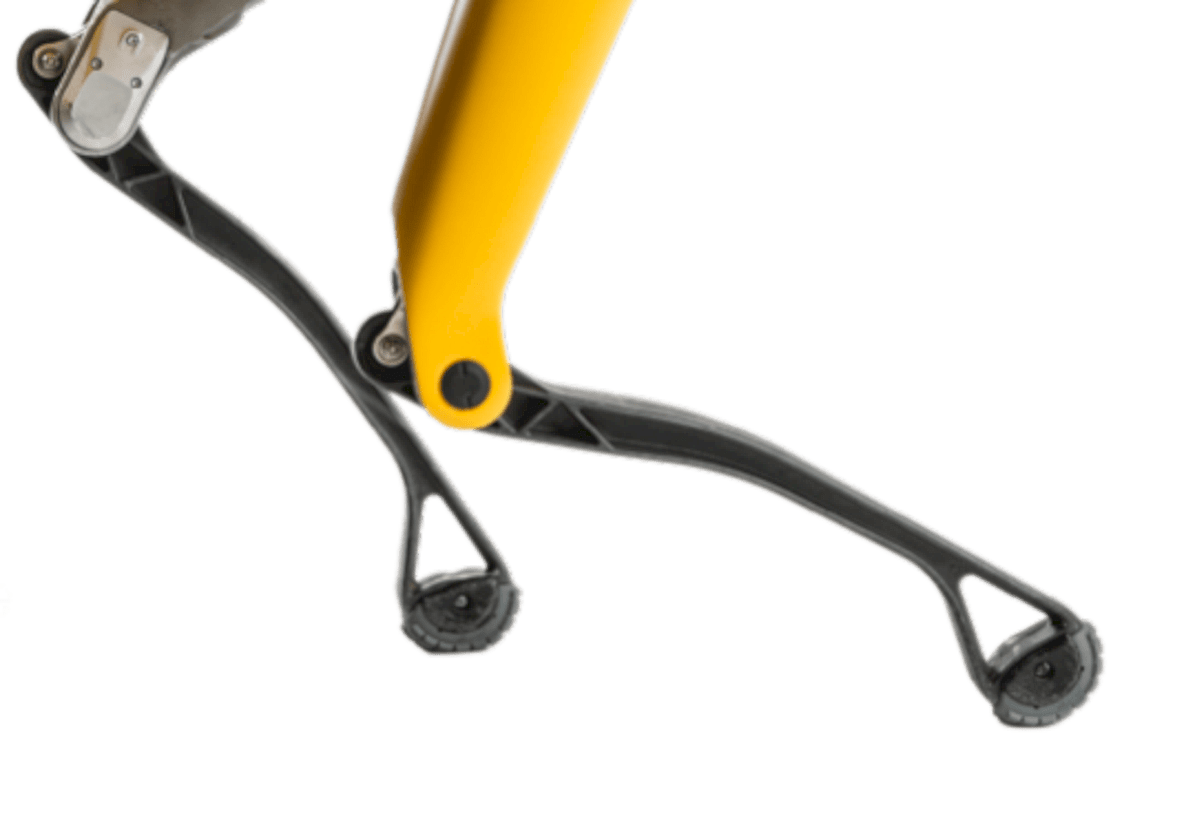 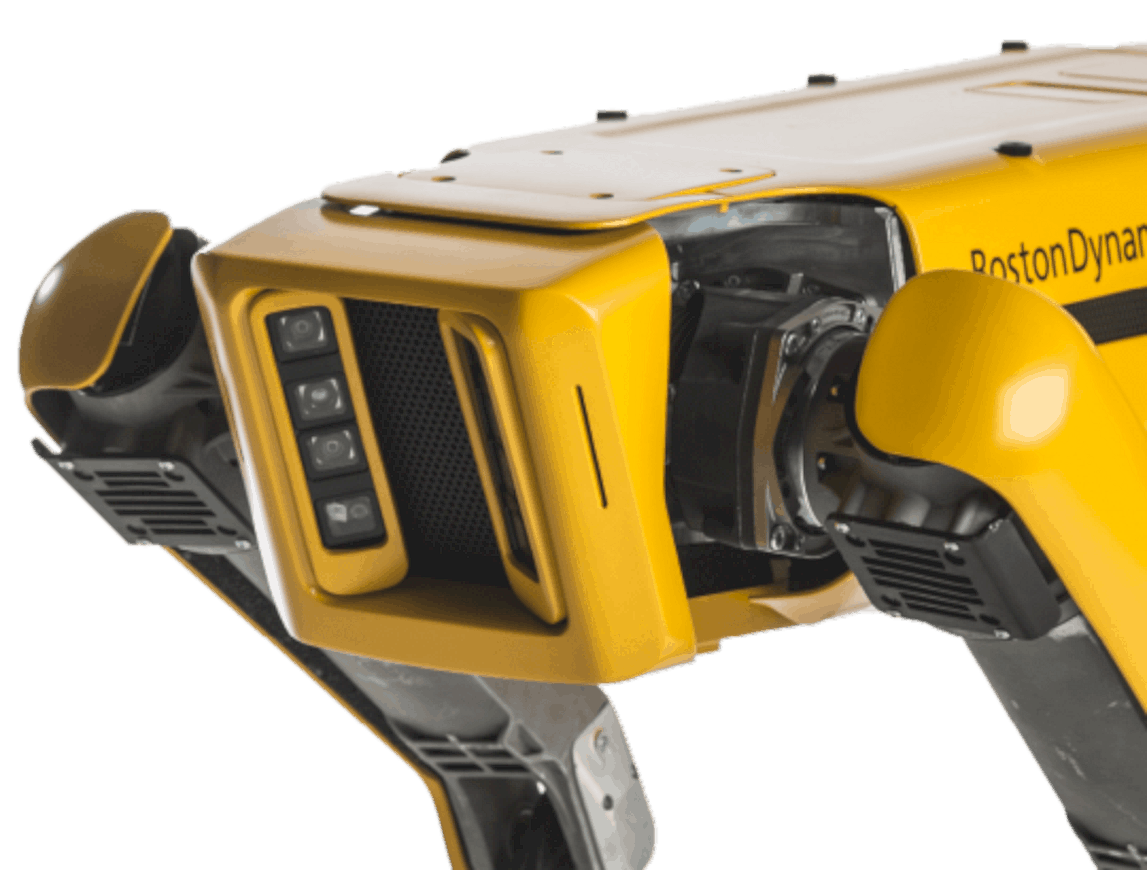 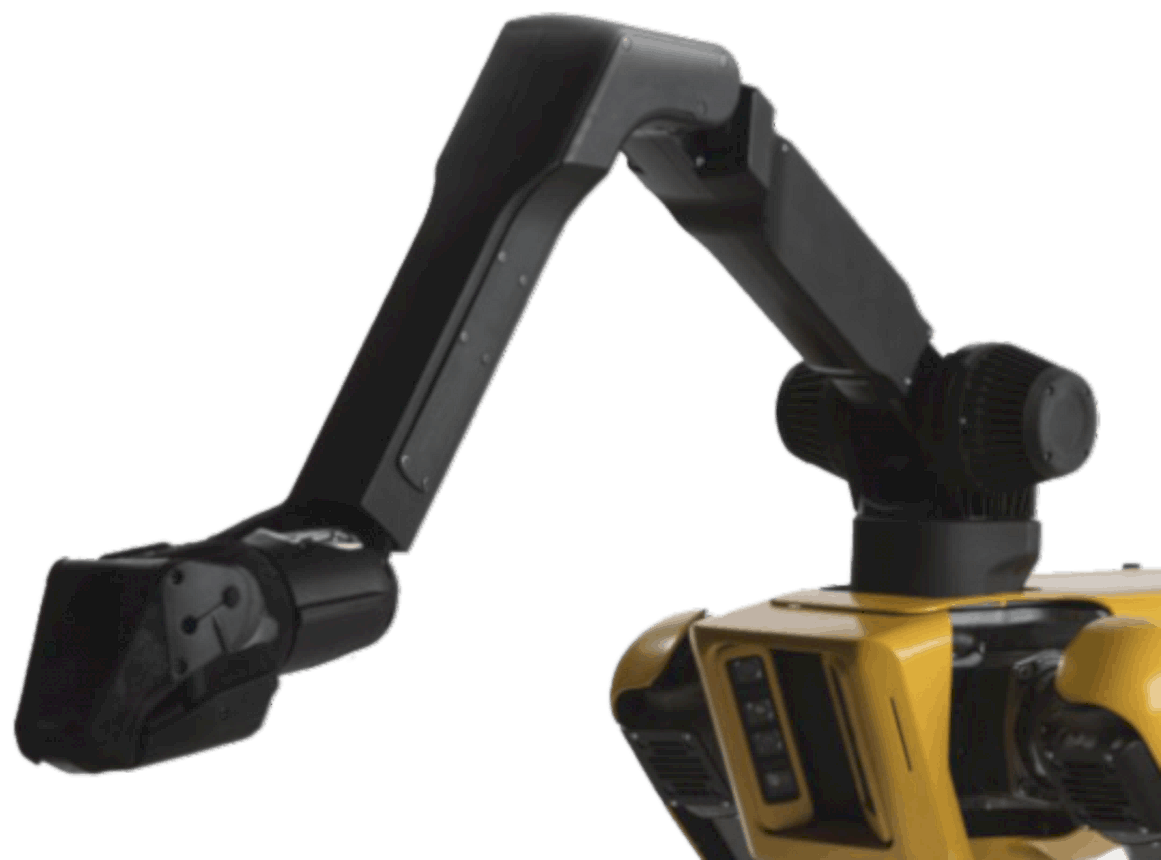