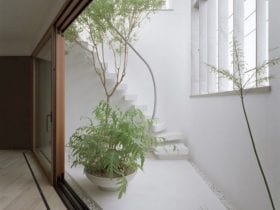 The site of this modern house is located on the corner of an L-shaped street, at the top of a slight hill in Tokyo. House at Hanegi Park is a 2010 project by Shigeru Ban Architects, designed with a long, horizontal window to frame the stunning views. 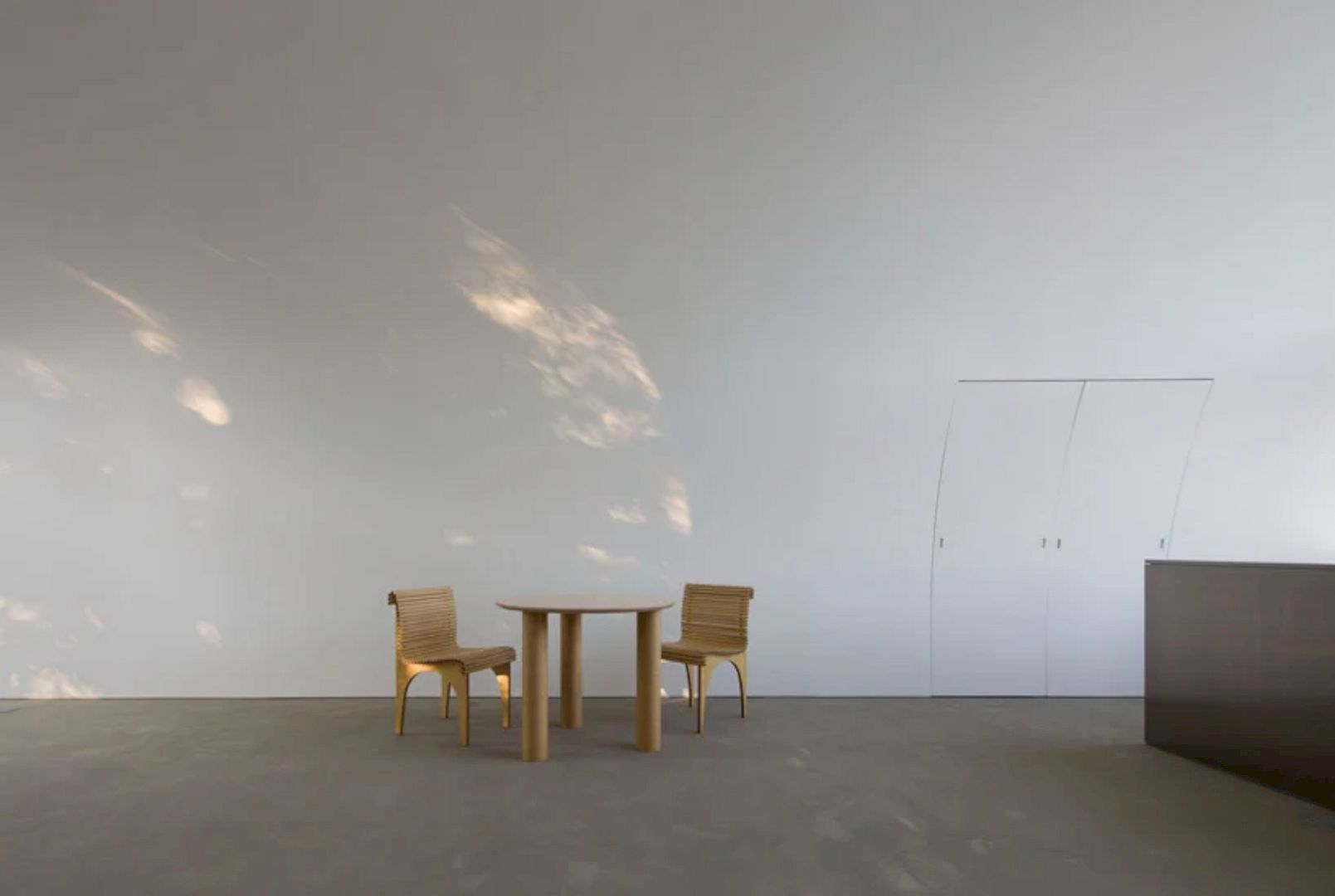 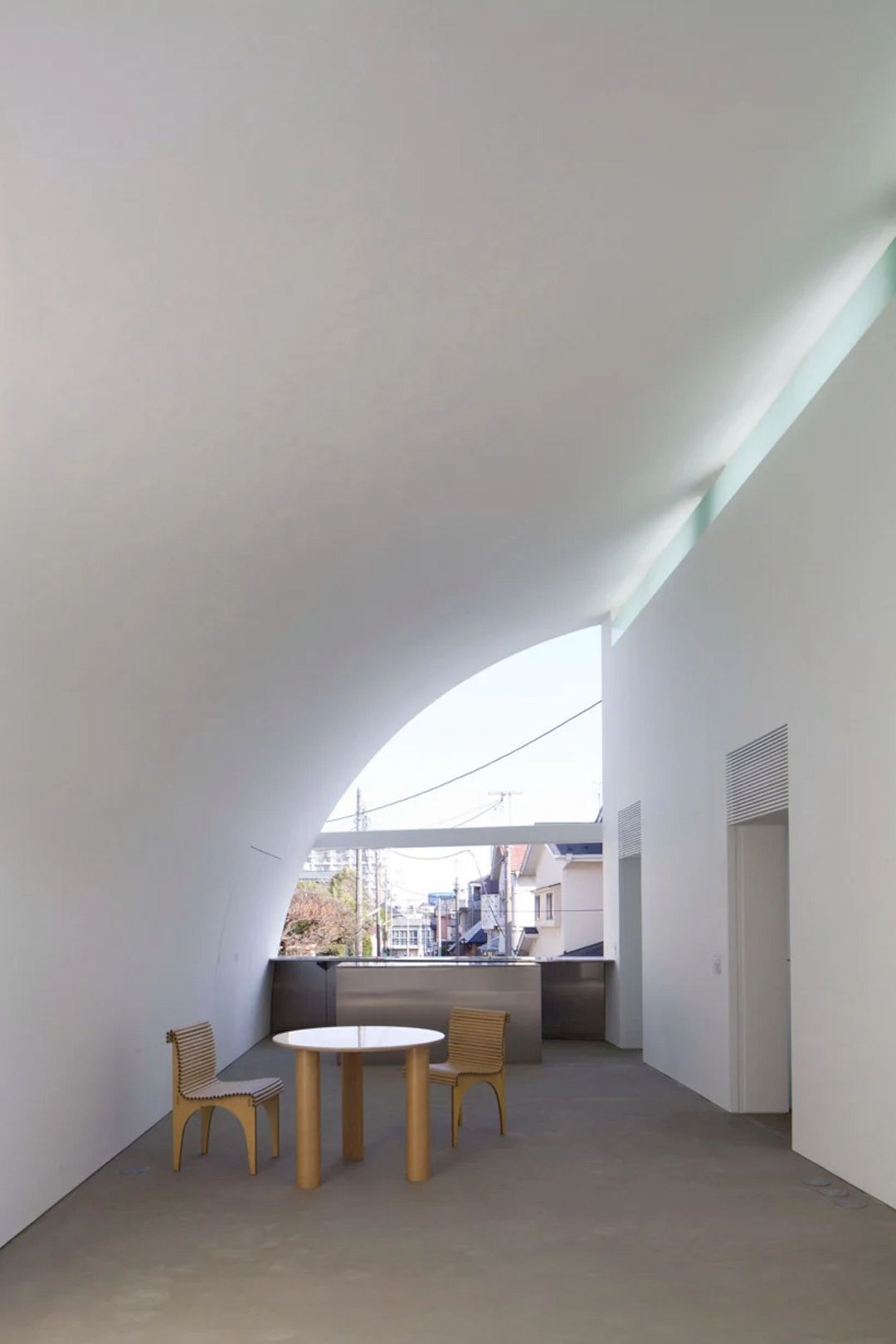 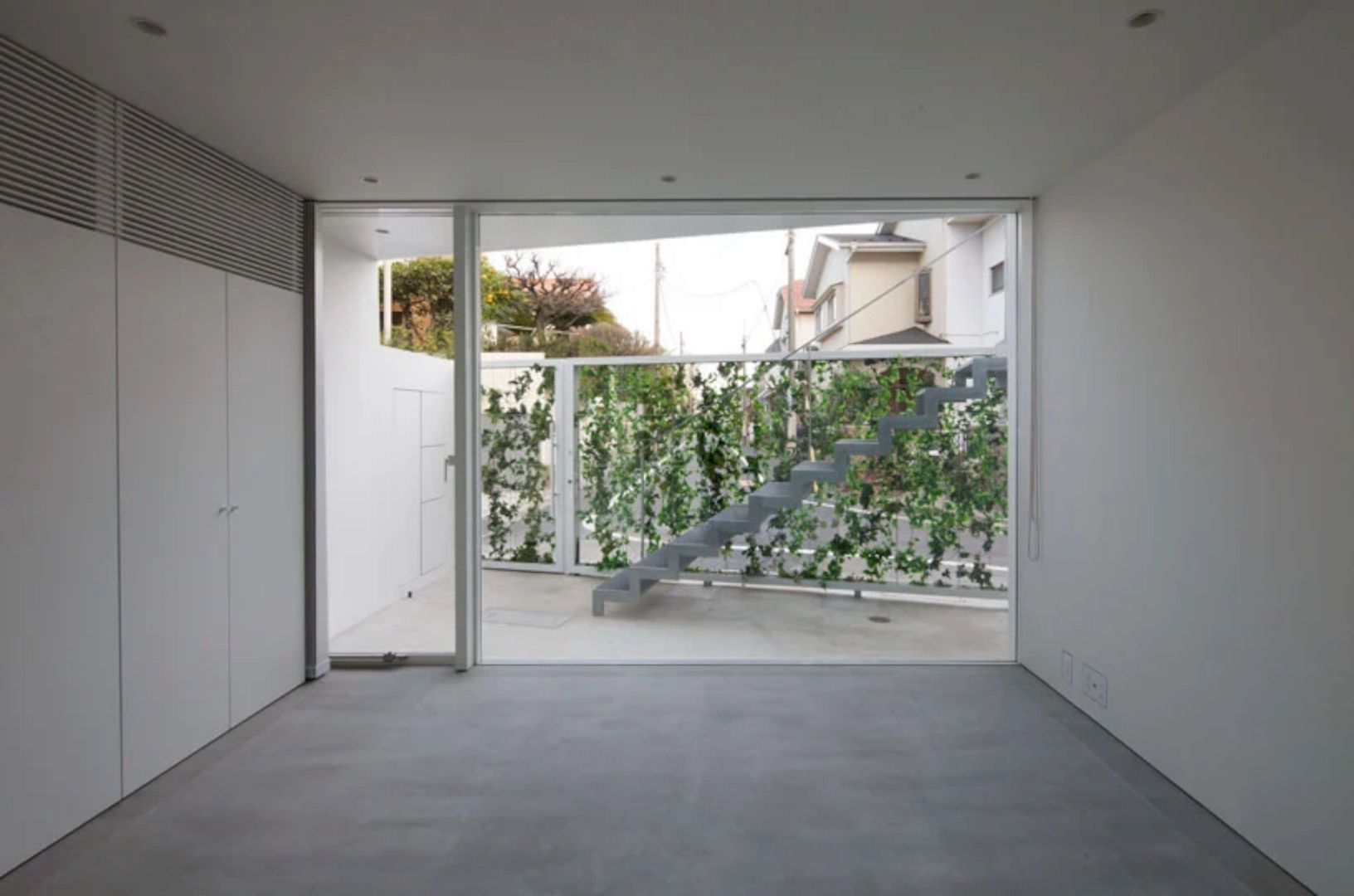 There is an uncommonly long and linear passage on the site that seems to characterize the place most. This passage looking back down at the hill from the site. If the forest view of Hanegi Park could be the house’s integral part, it could evoke the feeling of living in the forest itself awesomely. 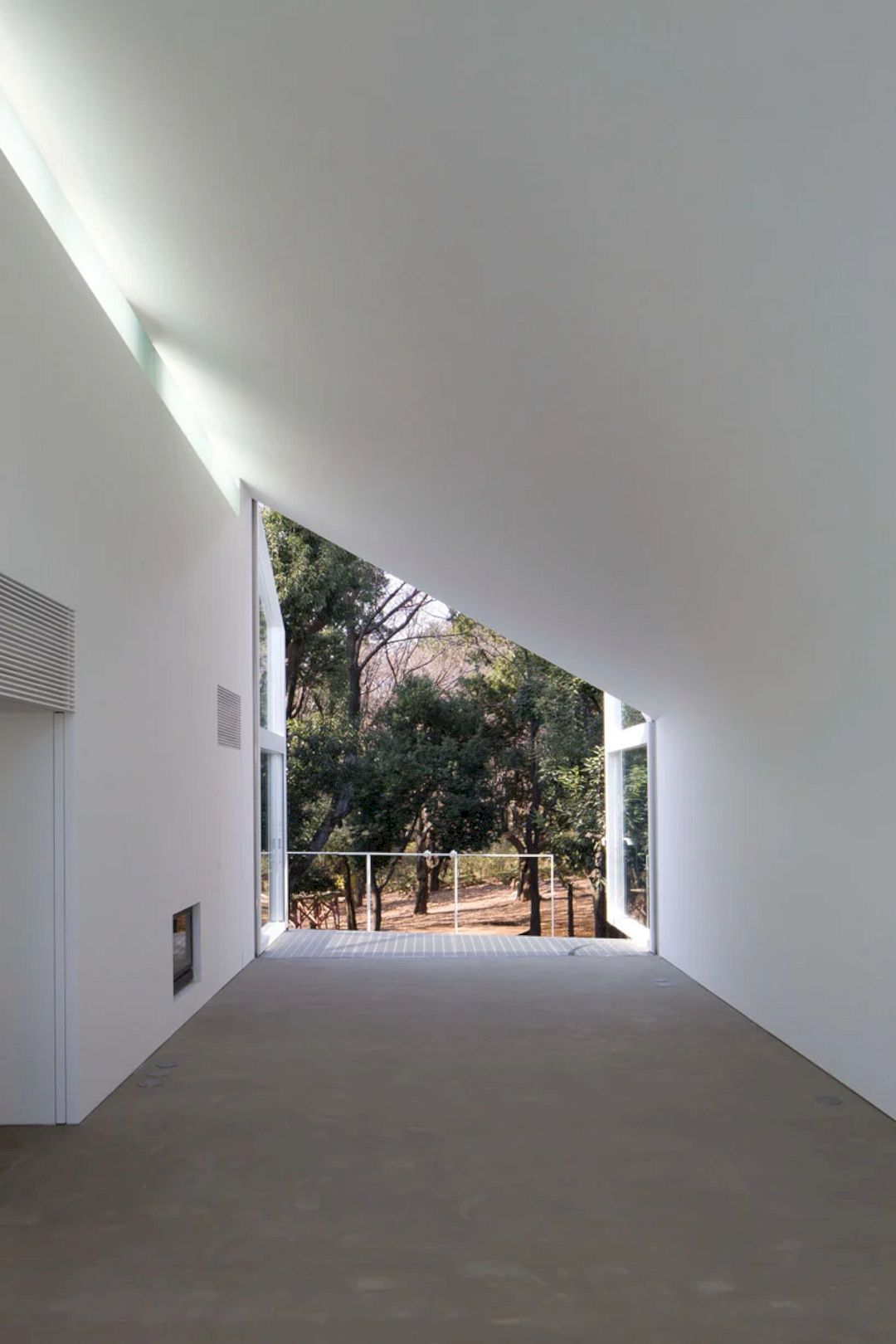 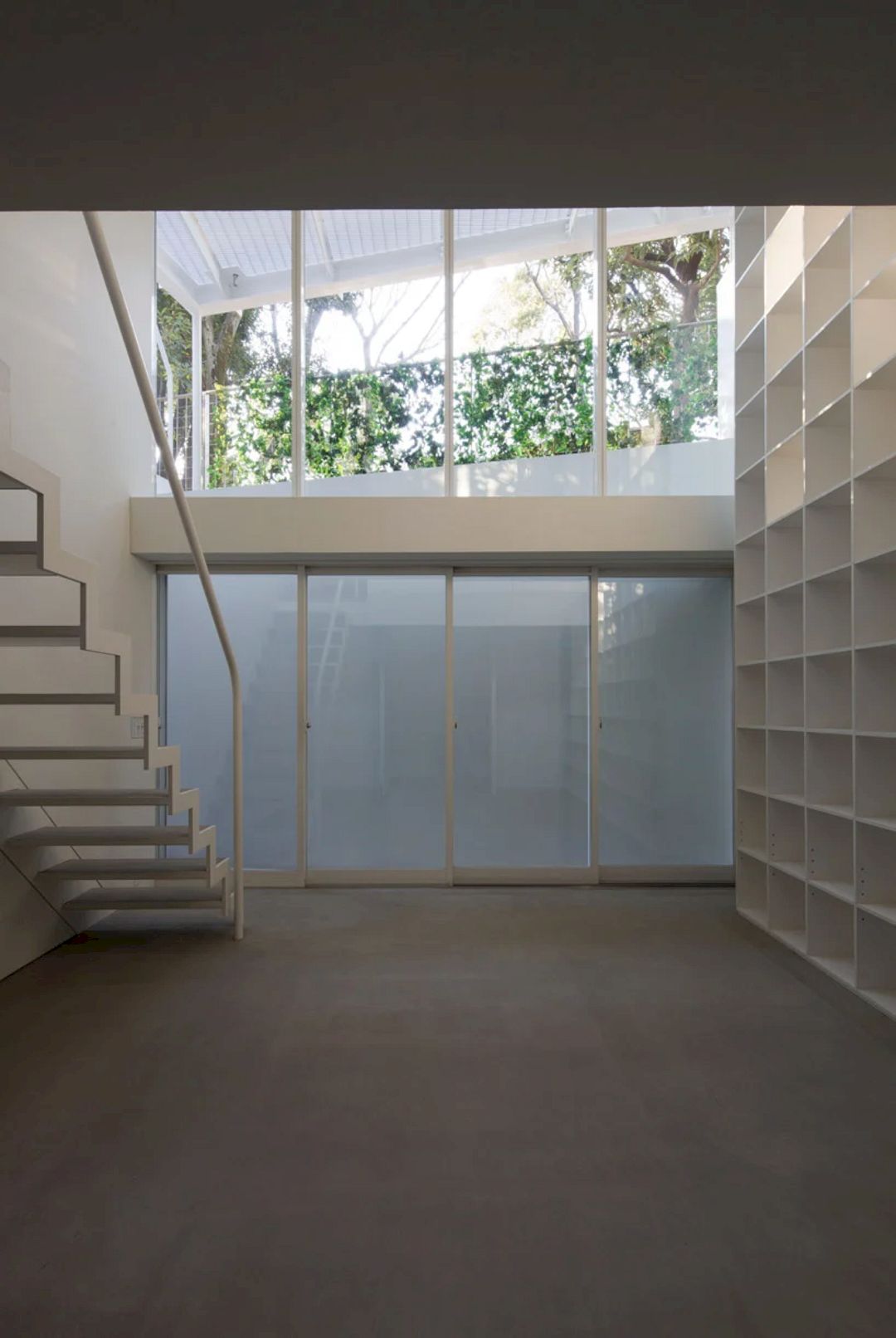 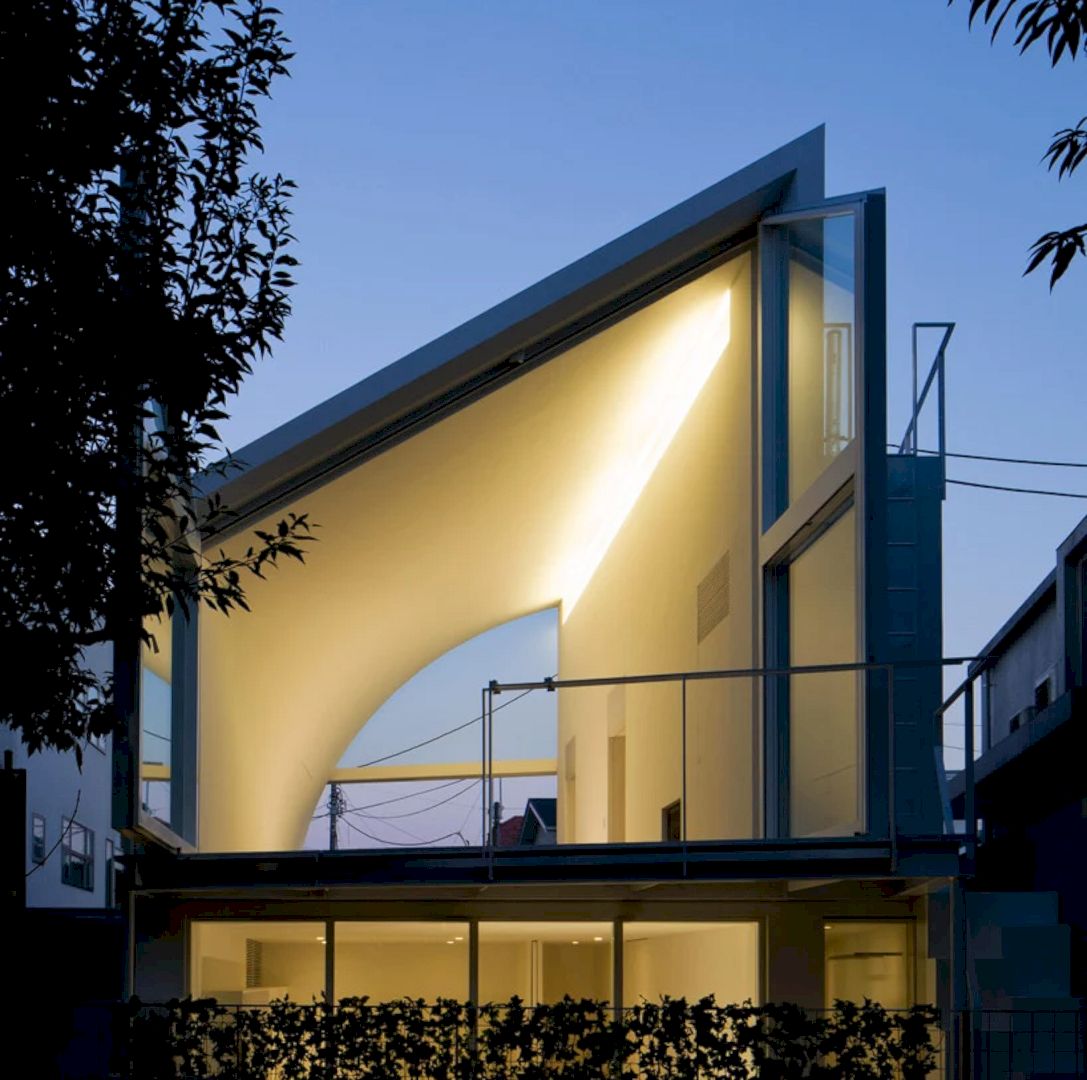 There is an opposite view of the residential street that seems to be at odds with the forest’s natural greenery. Two completely different are also needed for the opposite view, especially to distinguish the two picture windows. For the window, a curved frame is installed, facing the linear and long street and softening its contrast with the forest. 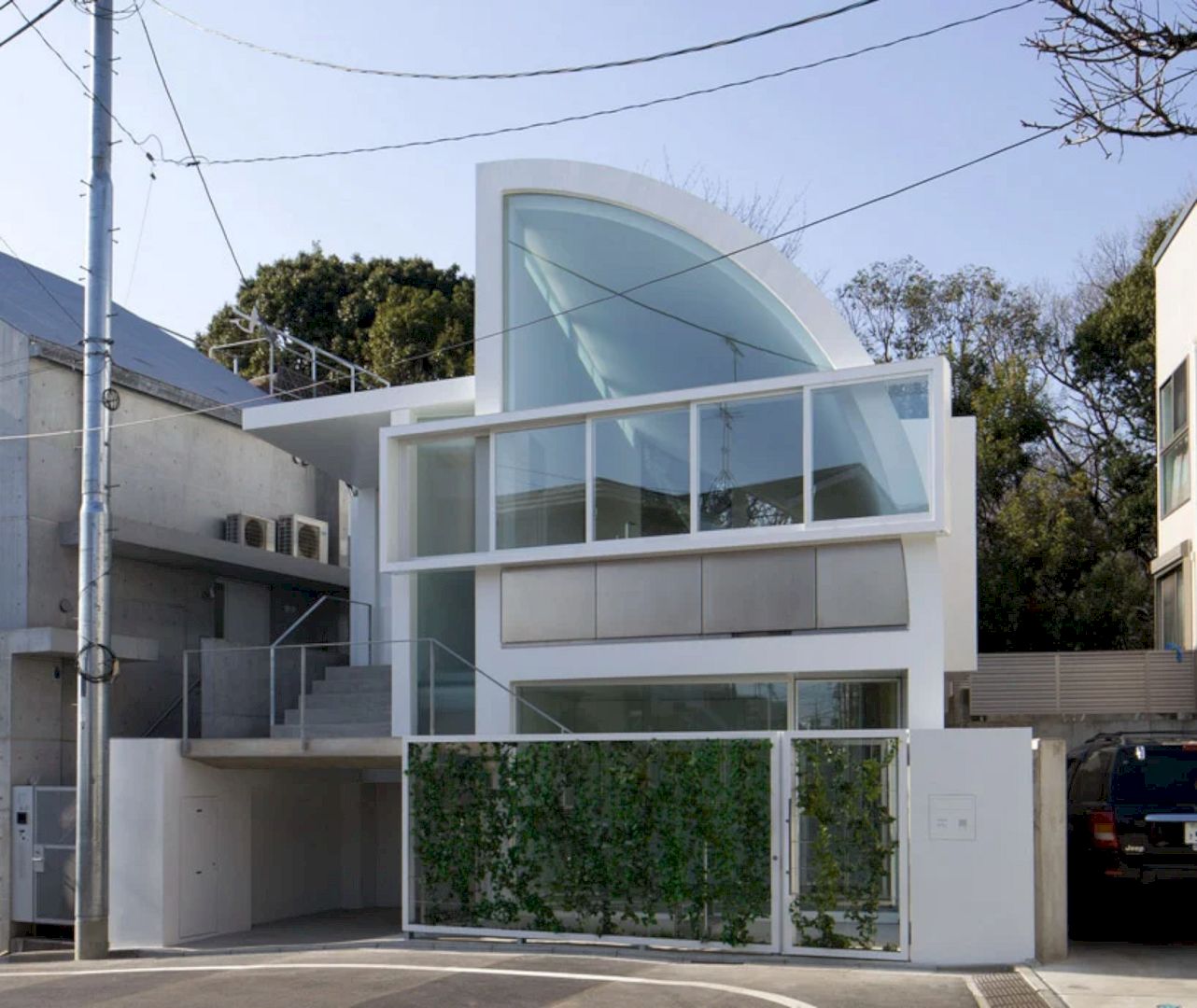 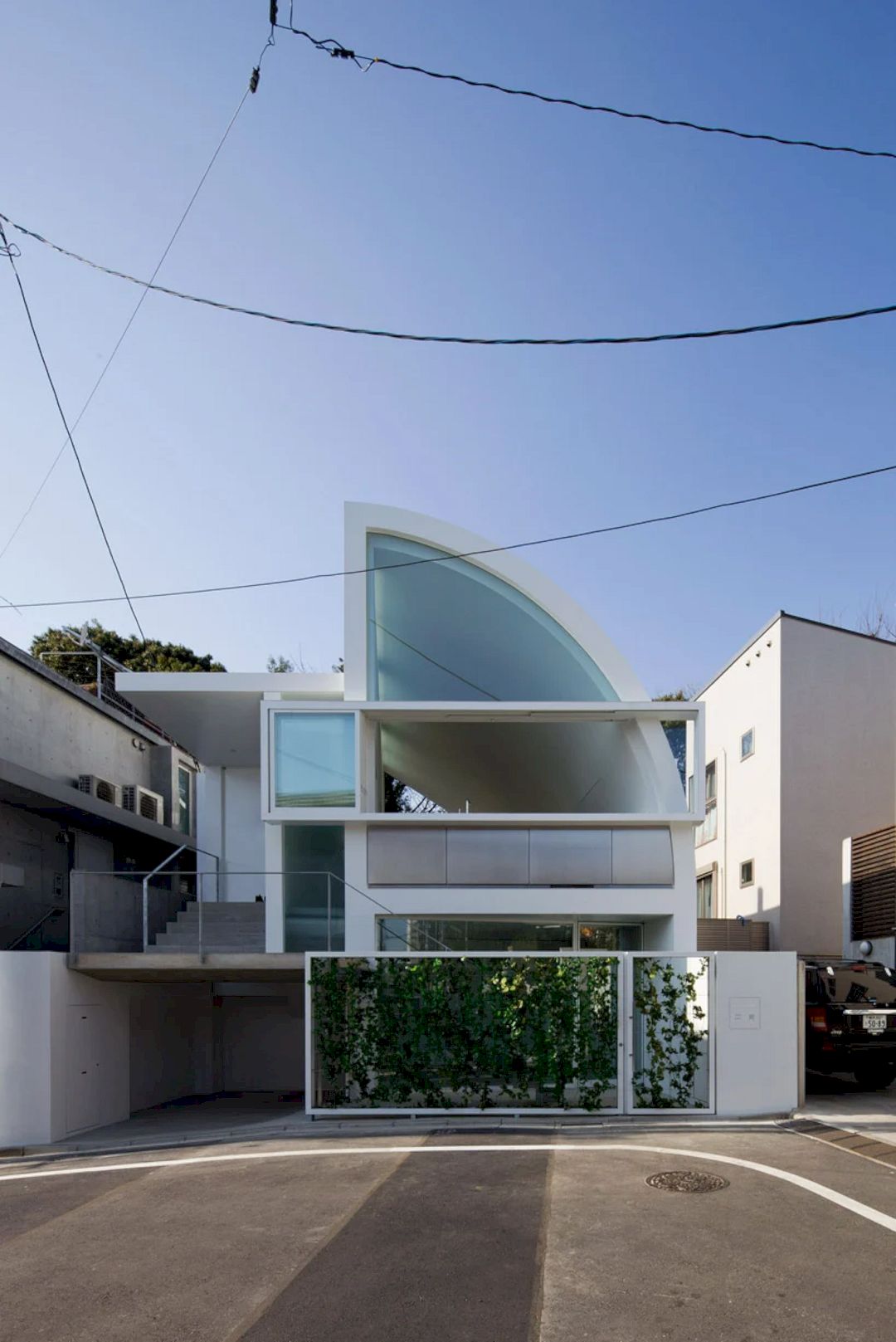 The awesome framed views on the eastern side can be separated into the street and the sky by installing a long, horizontal window. For the window facing west, a sharper frame is intended to acts as an abstract aperture, so the forest would appear as if it had collaborated onto the house wall perfectly.