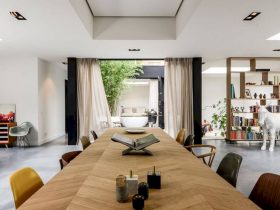 NH25 Loft by Standard Studio: Hidden Gem in The City of Canal

The Origami House with a total area of 44.05 m² – the usable floor area of the house is around 26.6 m² – which was erected in Toruń, was created as a result of the owner’s fascination with Japanese culture. The building was designed by architects from the Medusa Group studio: Przemo Łukasik, Łukasz Zagała in cooperation with Katarzyna Chobot, Katarzyna Kruszenko and Konrad Basan. 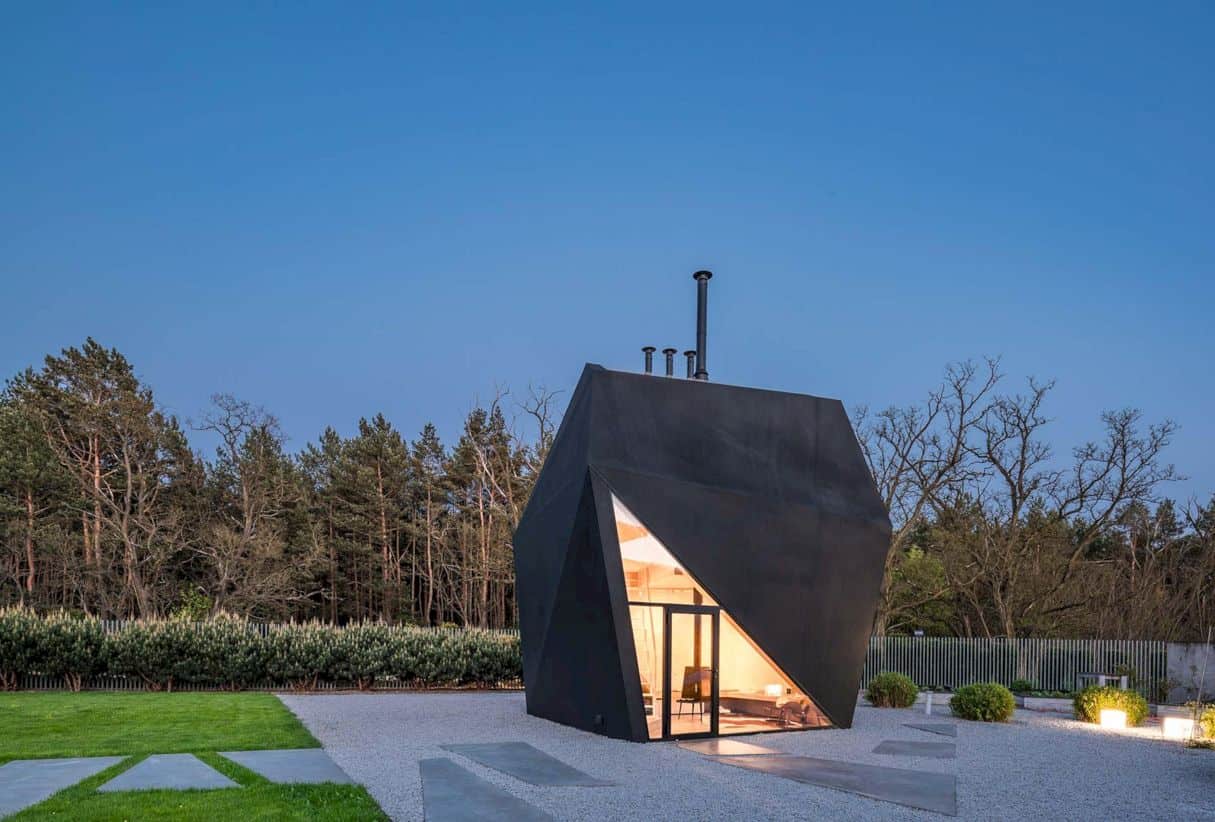 The house is known among others from the implementation of a modern house in simplicity, which delights with moderation and elegance. The concept was then implemented in all of the areas of the house. 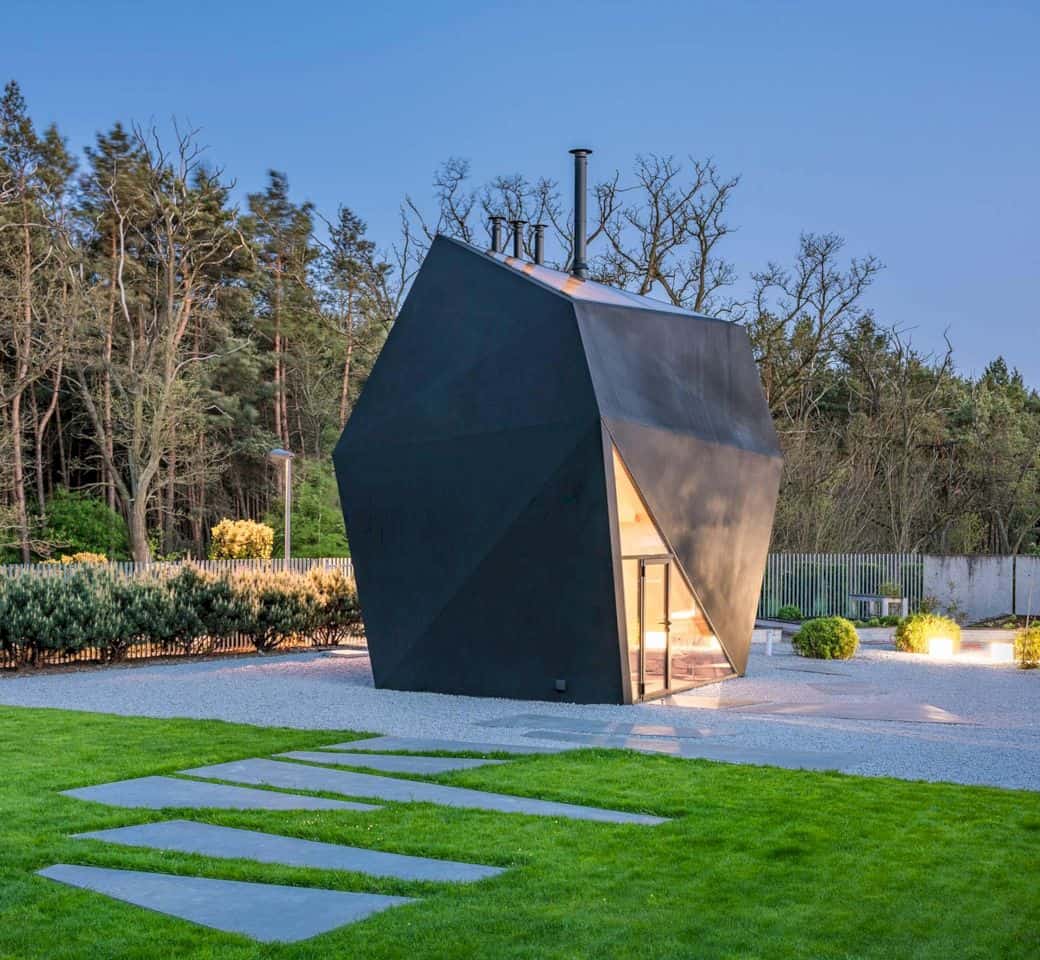 Origami art was the inspiration for creating a simple and restrained house with a geometric form. This seemingly simple building forms a complex arrangement of a steel structure covered with a graphite polyurethane coating. 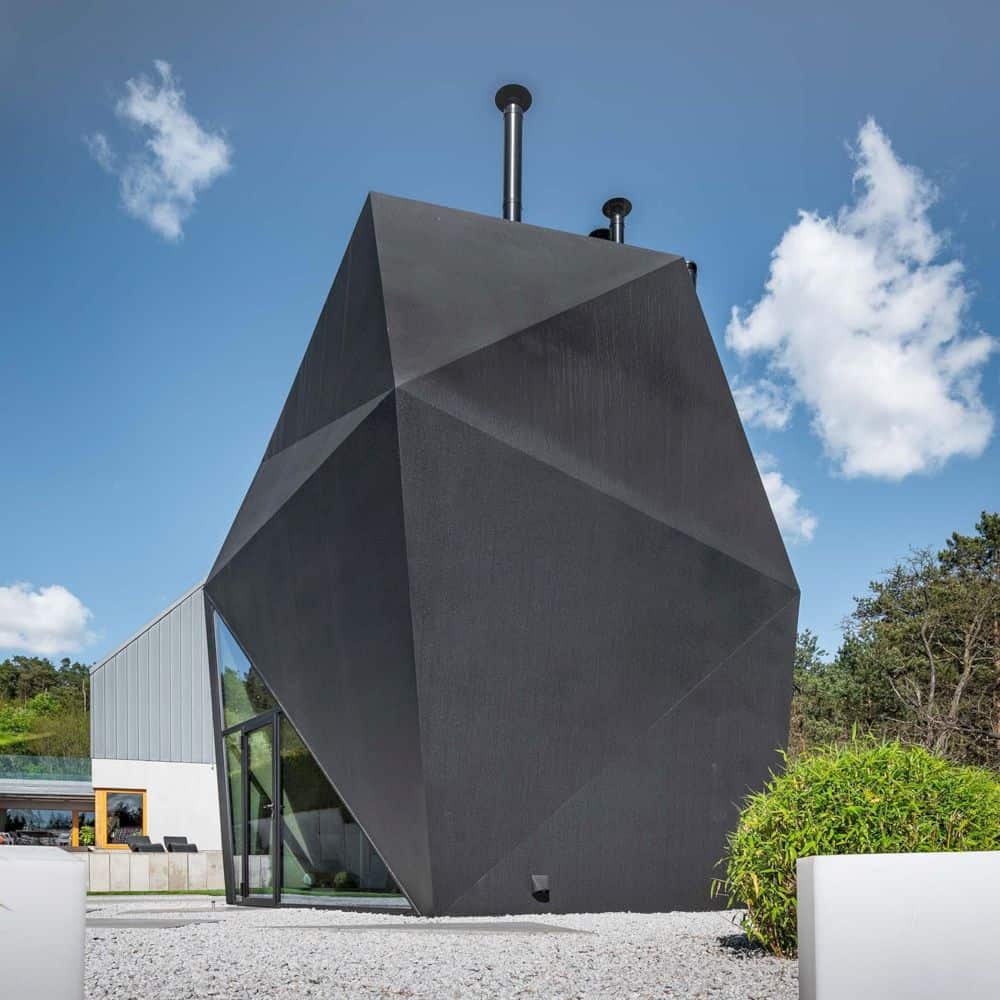 The adoption of pattern allowed Origami House by Medusa Group to obtain the effect of a visually light form taken from the Japanese art of creating spatial structures made of paper.

Inside, a space for relaxation, isolation, and reflection was also created, which, if necessary, also serves as a guest room. 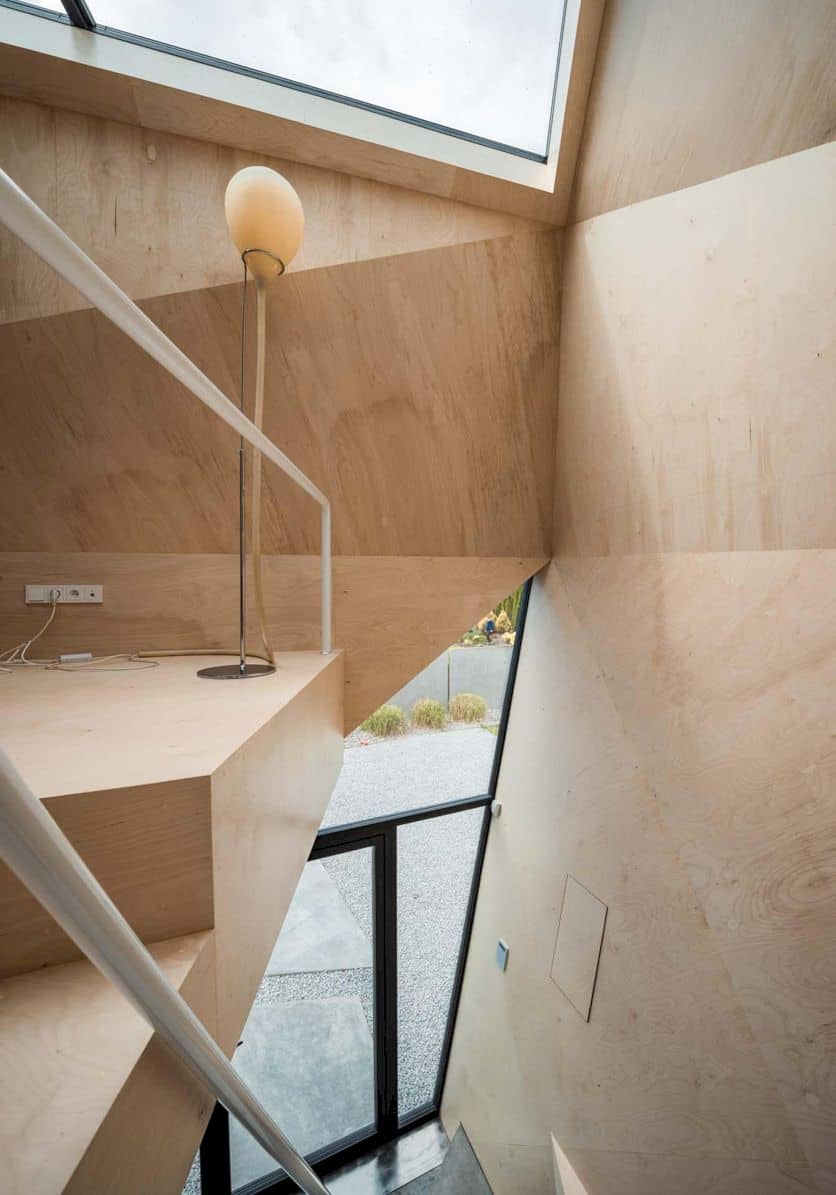 The interior’s mute effect is enhanced by the Origami House interior finish with bleached plywood – a material associated with the architecture of fusuma wood and paper walls in traditional Japanese homes.

Simply put, the small building is not only a place of relaxation and additional space for guests. An impressive shape with an interesting form also acts as an installation that decorates the space of the home garden. 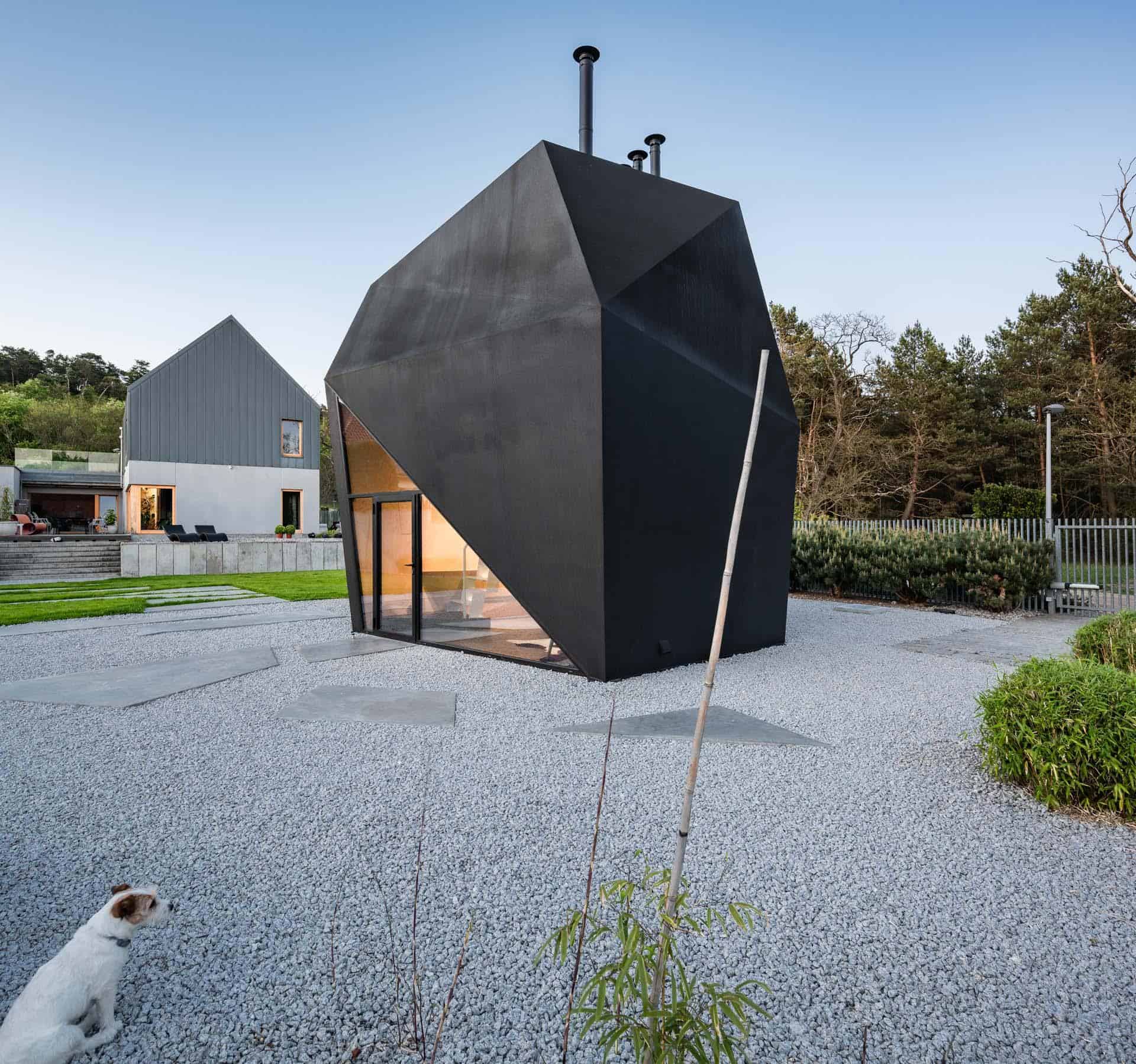 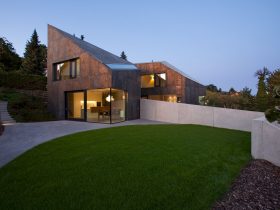 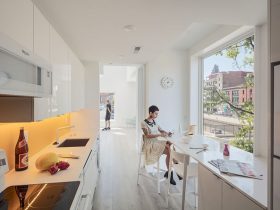 XS House by IS Architect: Erected to Blend With Urban Density and Street Life 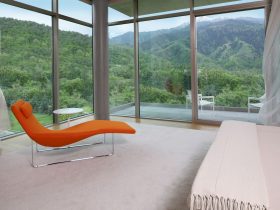