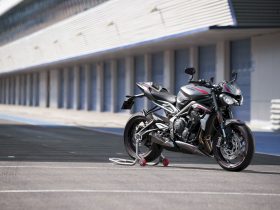 The Russian motorbike manufacturer Ural Motorcycles finally participated in the hype train by showing their electric motorbikes. The most distinctive of this large motorbike offers a classic design wrapped in the sidecar. 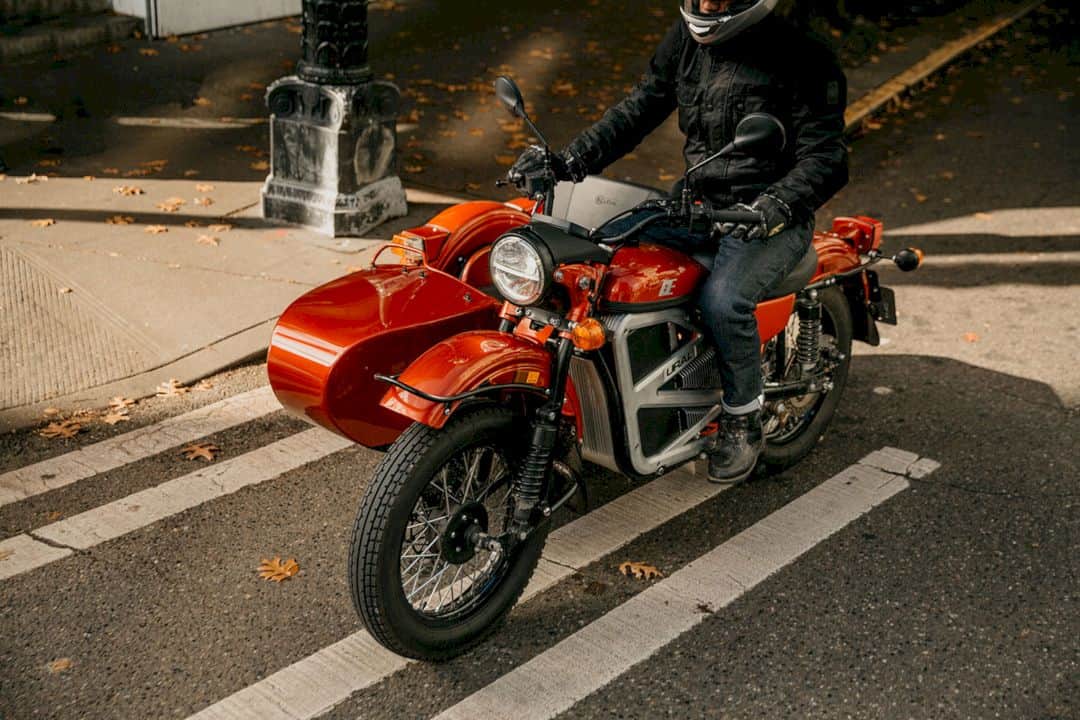 Maintaining their classic style, the Ural takes on the challenge of electric motorbike and of course with a distinctive style using a sidecar. Indeed, the motorbike is currently just a prototype and the plan will be displayed for promotion before its release in 2020.

Ural was not alone in making it, this motorcycle was designed by a California-based company, ICG, using a URU chassis with one cT drive and power train sourced from Zero Motorcycles, including motors, batteries, and controllers. 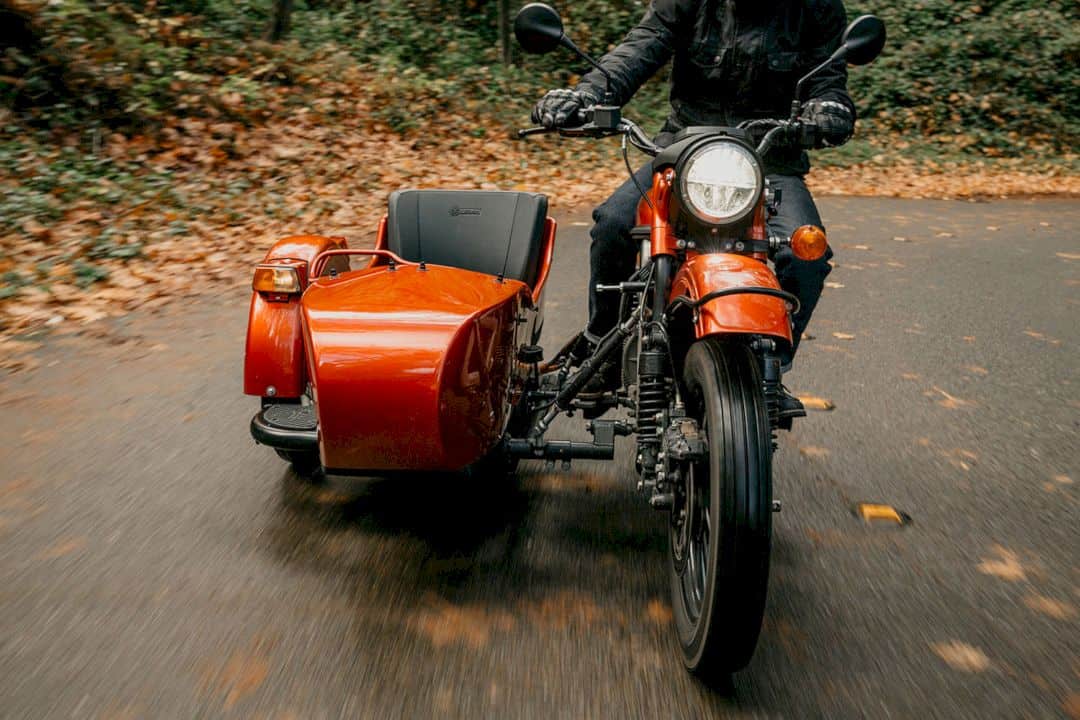 Together as a developer of electric motors, Zero Motorcycles also provided the technical support needed during the development and testing of prototypes that enabled the project to run well, because they were the only development of a classic motorbike with a sidecar model.

The Urals seem to be serious about turning this prototype into a mass-produced motorbike, indeed Ural is superior to extra stability with the addition of sidecar, and also planning to use the extra space to carry more batteries.

After going through the first stage of the construction, Ural is now just doing market research, finding out the response of consumers and industry experts to further make existing prototypes go up in mass production. The production version will use the new battery with special development for more efficient charging. 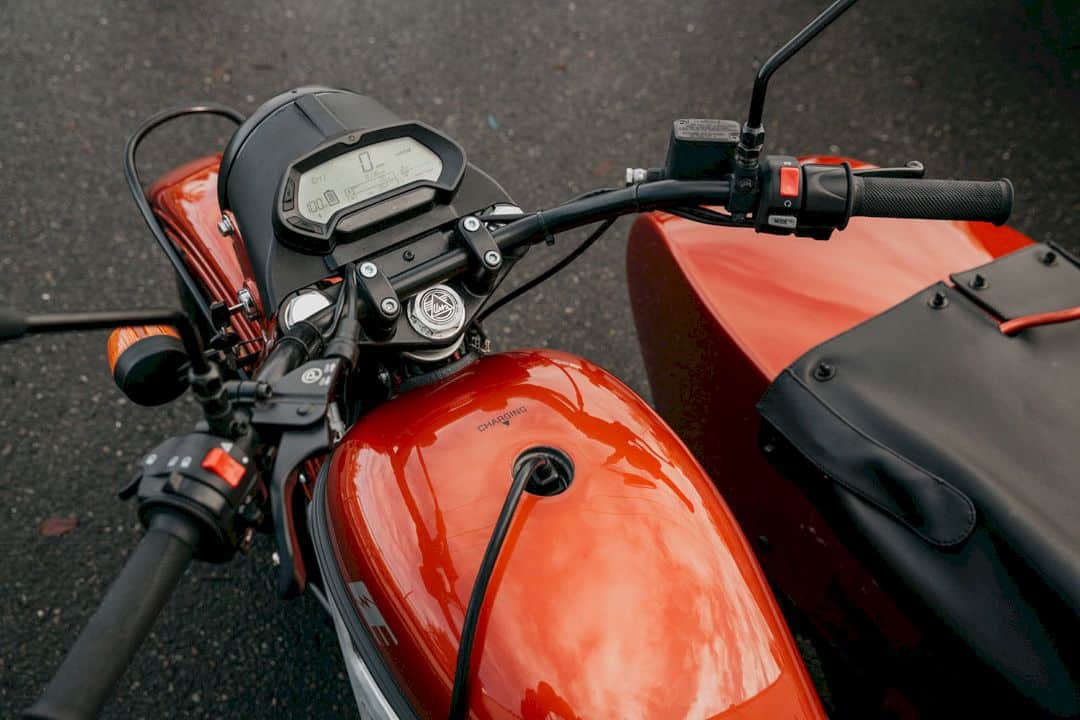 This motorbike, according to Ural insider, has the potential to be developed because everyone can drive it. Even those who are not used to riding motorbikes. It does not have a clutch or gear switch, automatic throttle playback in operation and acceleration.

The concept of this electric sidecar motor has passed several iterations by looking for the best configuration of the powertrain package so that it is more efficient and environmentally friendly. The most difficult thing is to find the optimal location of the battery while maintaining its balance but all have got a good place. 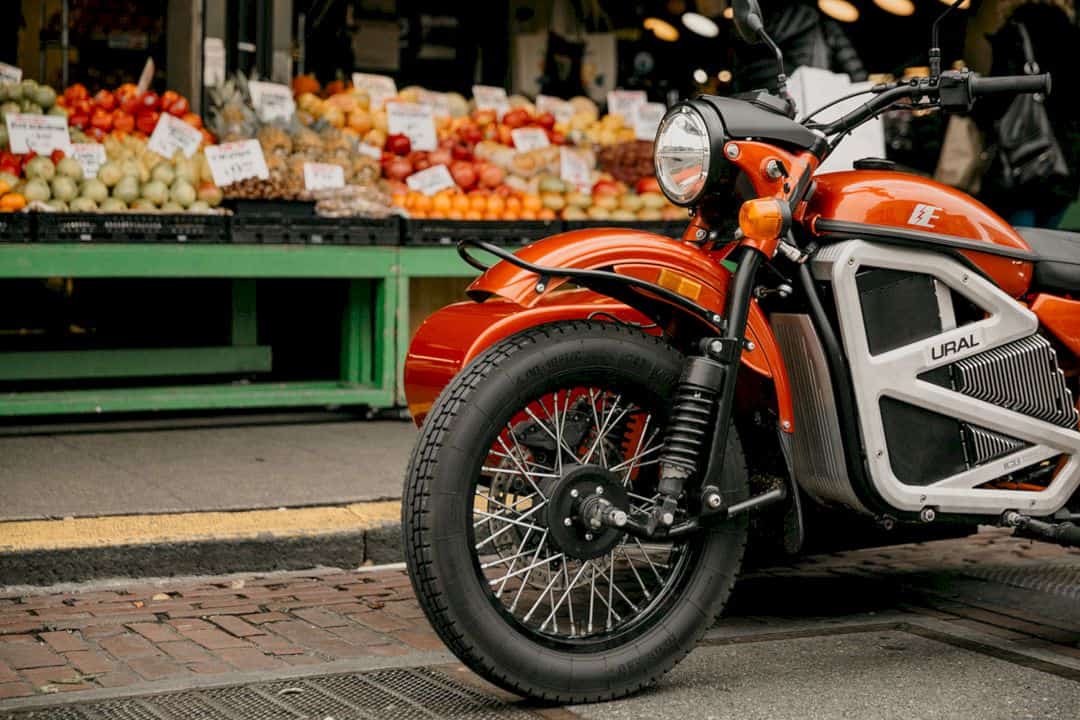 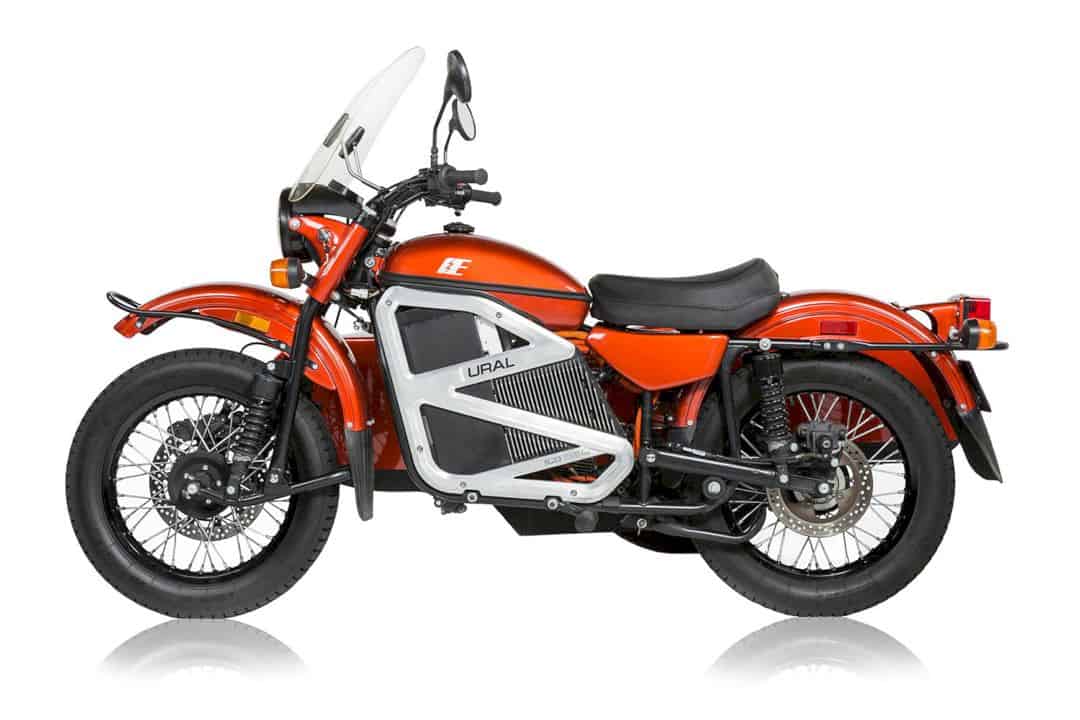 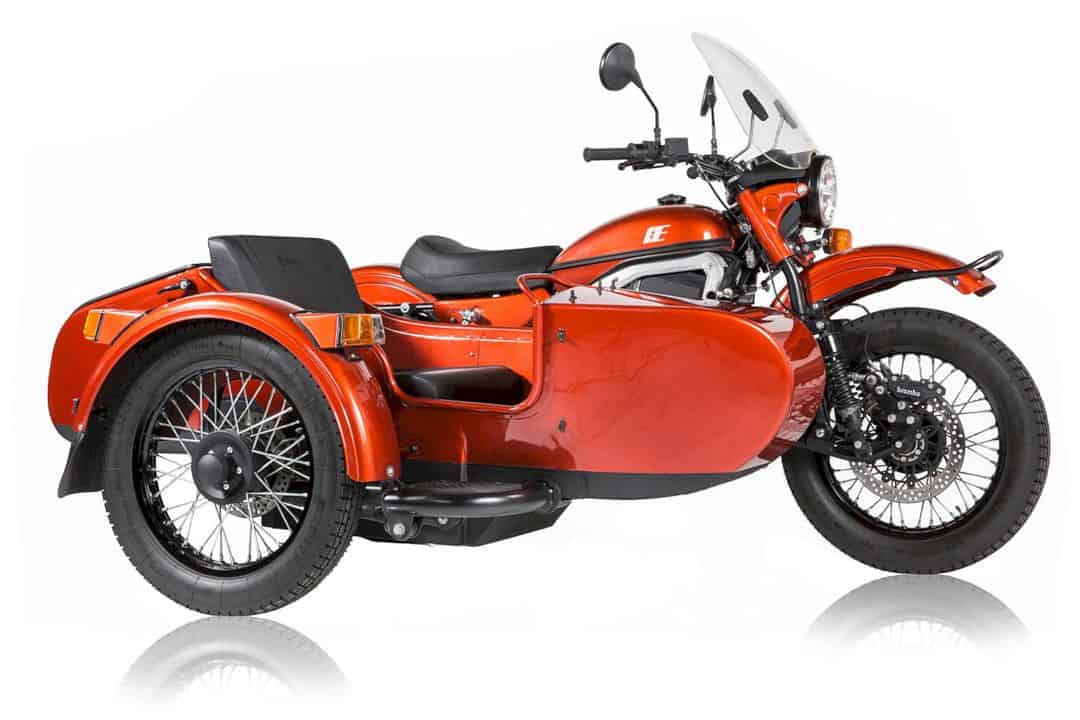 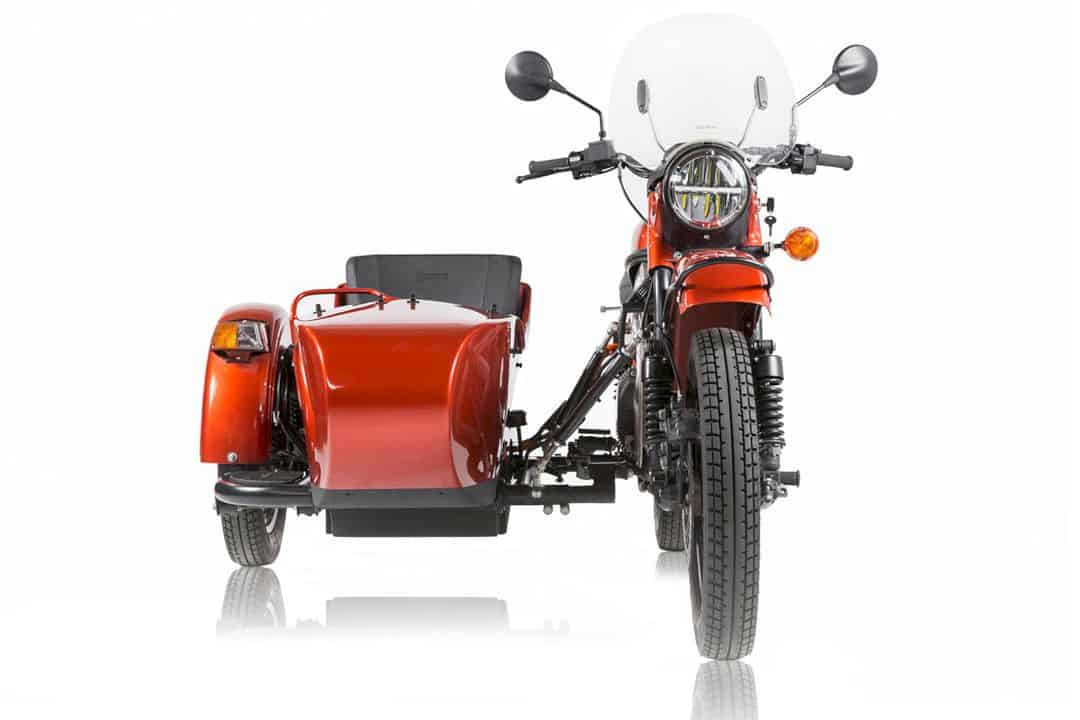 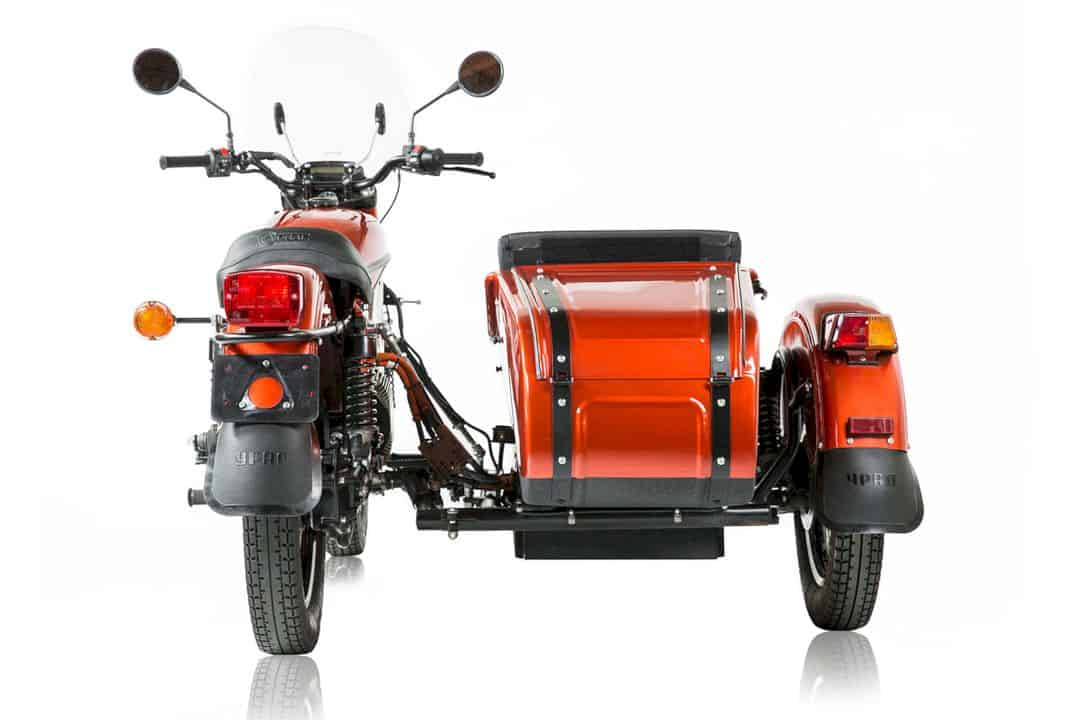 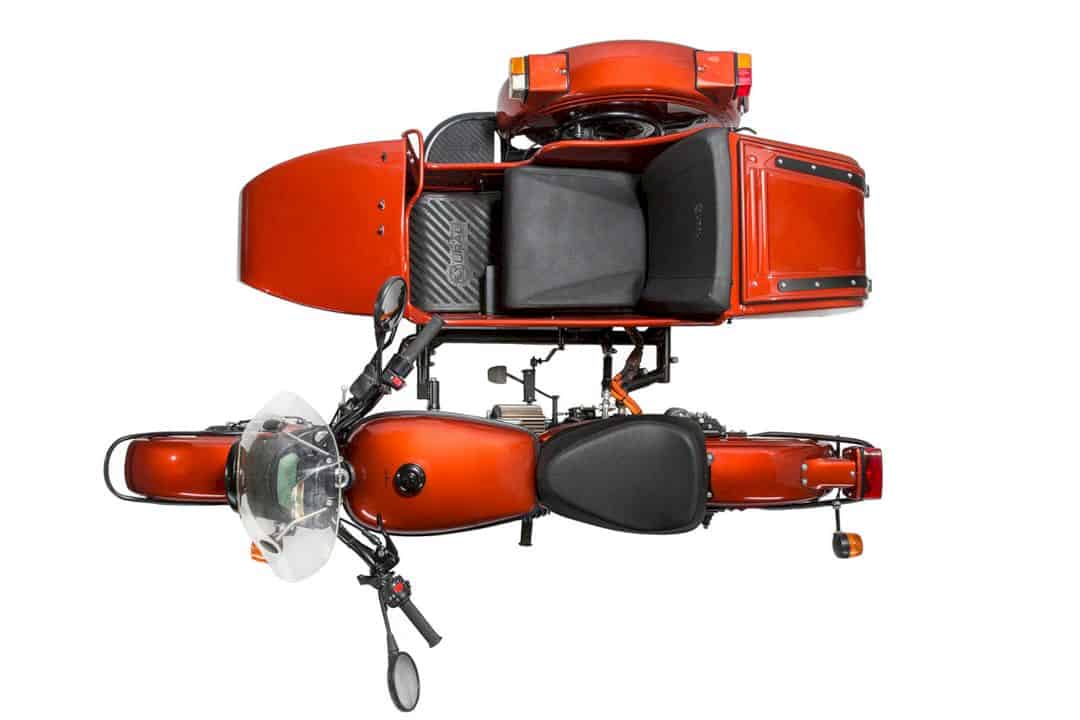 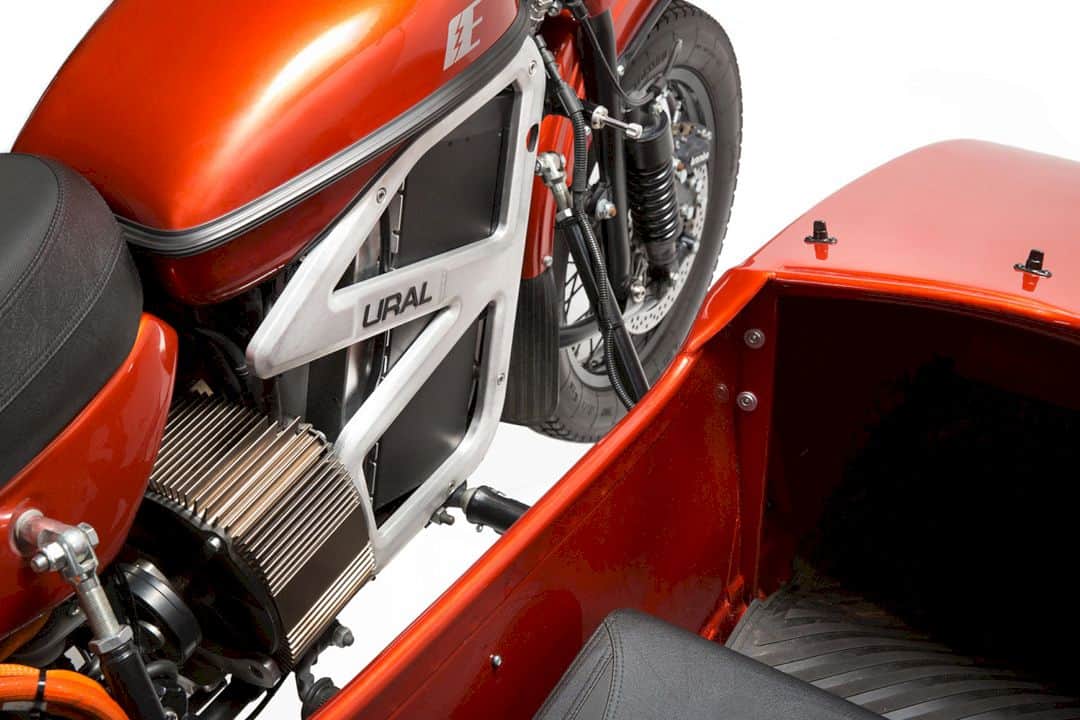 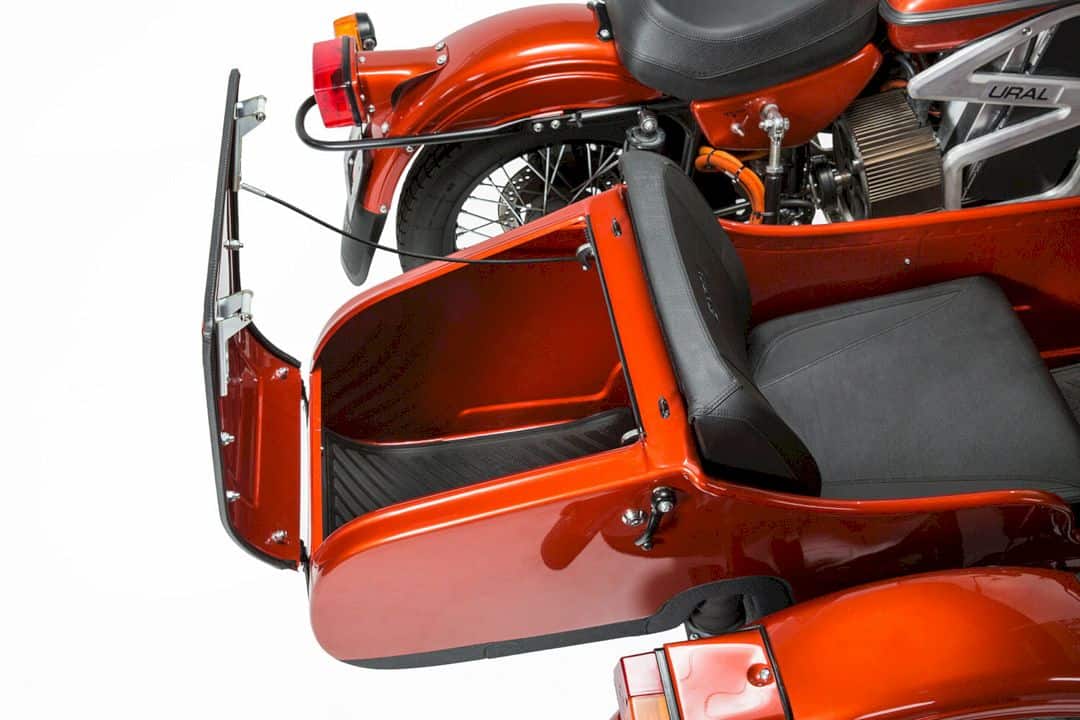 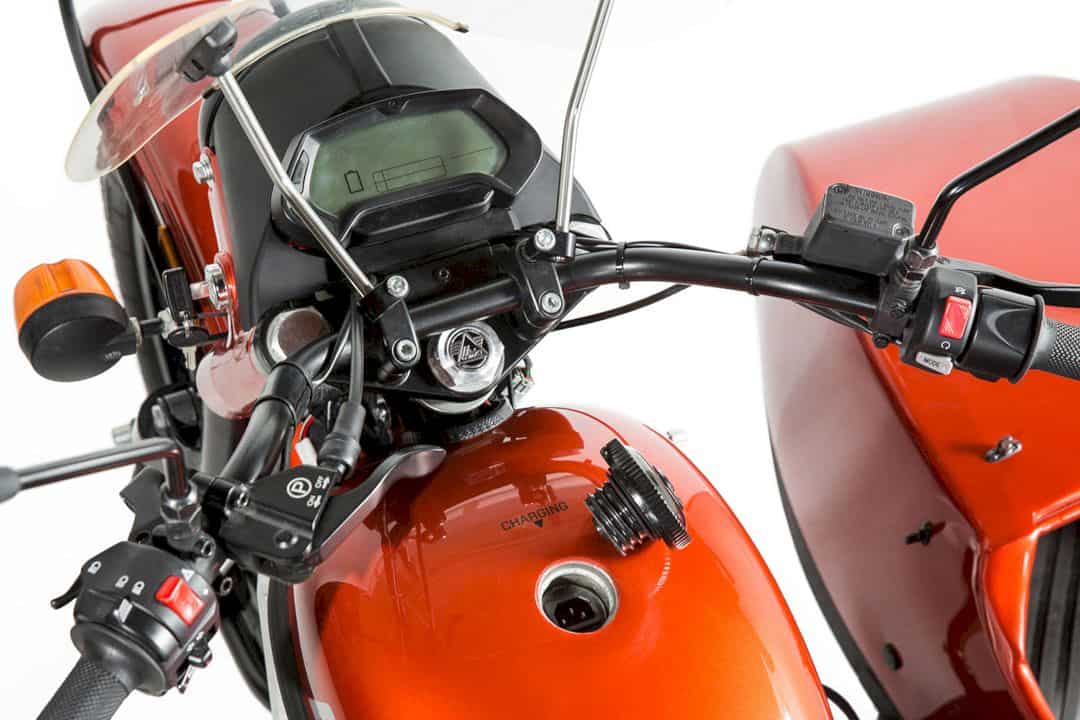