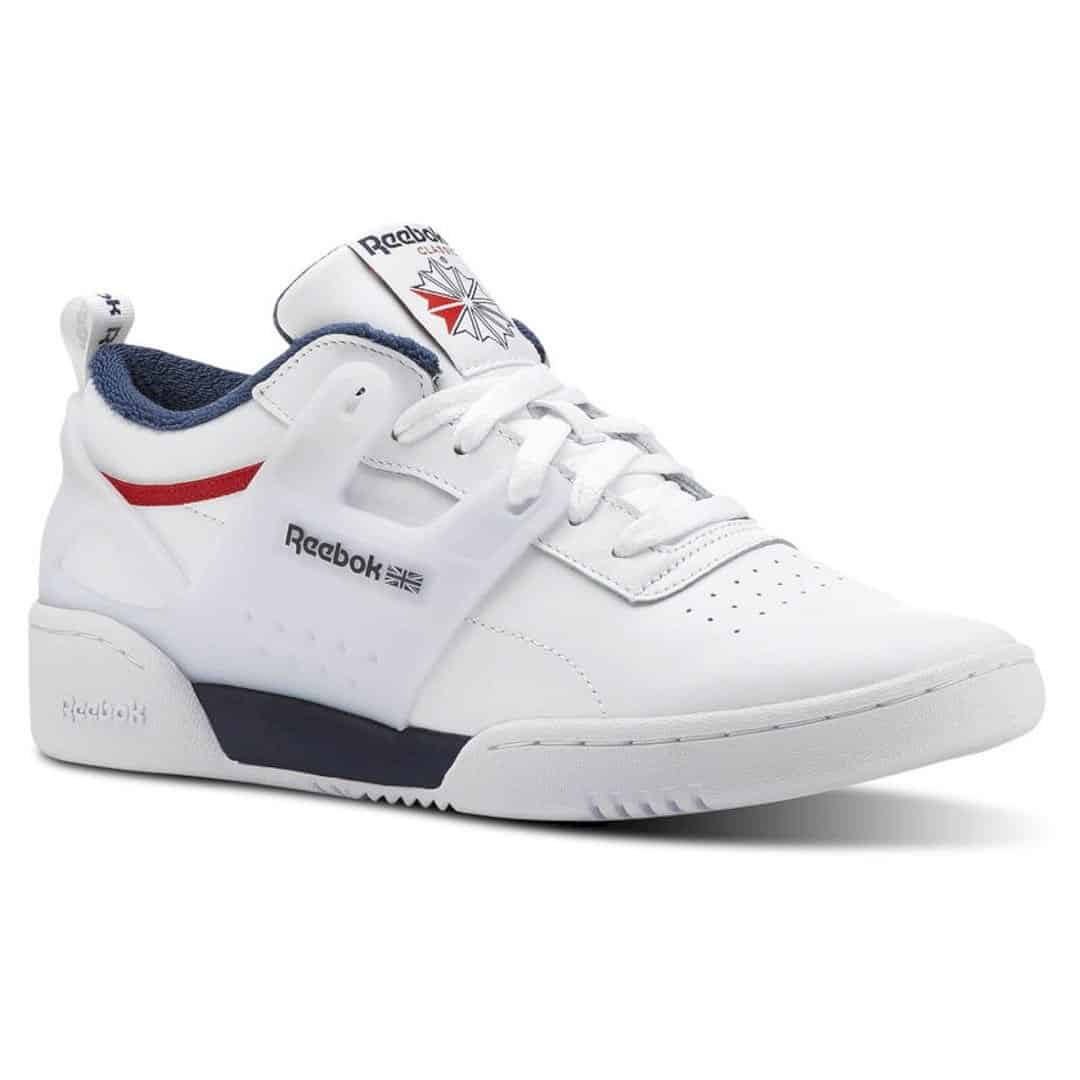 Reebok Workout Advanced L: A New Way to Have A Comfortable Workout

With Drake’s signature, Air Jordan 4 “Raptors” becomes really famous. It replaces the usual “Flight” branding on the tongue patch of the shoe. It also confirms the reports about the fact that this shoe is originally and truly created for the 6 God.

The colorway of this shoe nods to the Toronto Raptor uniforms of the mid-90s until early 2000s. The black upper color is designed with red accents on the tongue and lacing system. The purple color is located on the aforementioned or heel tongue patch on the shoe.

The midsole of Air Jordan 4 “Raptors” comes in a head-turning speckled purple. The outsole part offers red, purple, and black color detail to complete the whole look. This sneaker will give you an additional bonus. It comes with a custom black/red hangtag, changing the standard version with clear/orange color.

The official release date is May 4th, 2018 for this awesome sneaker. Before it is officially released, you can look for it to drop on Nike.com soon as possible. Then if you need more rapper-inspired 4s, you can check out Travi$ Scott’s “Cactus Jack” iteration.