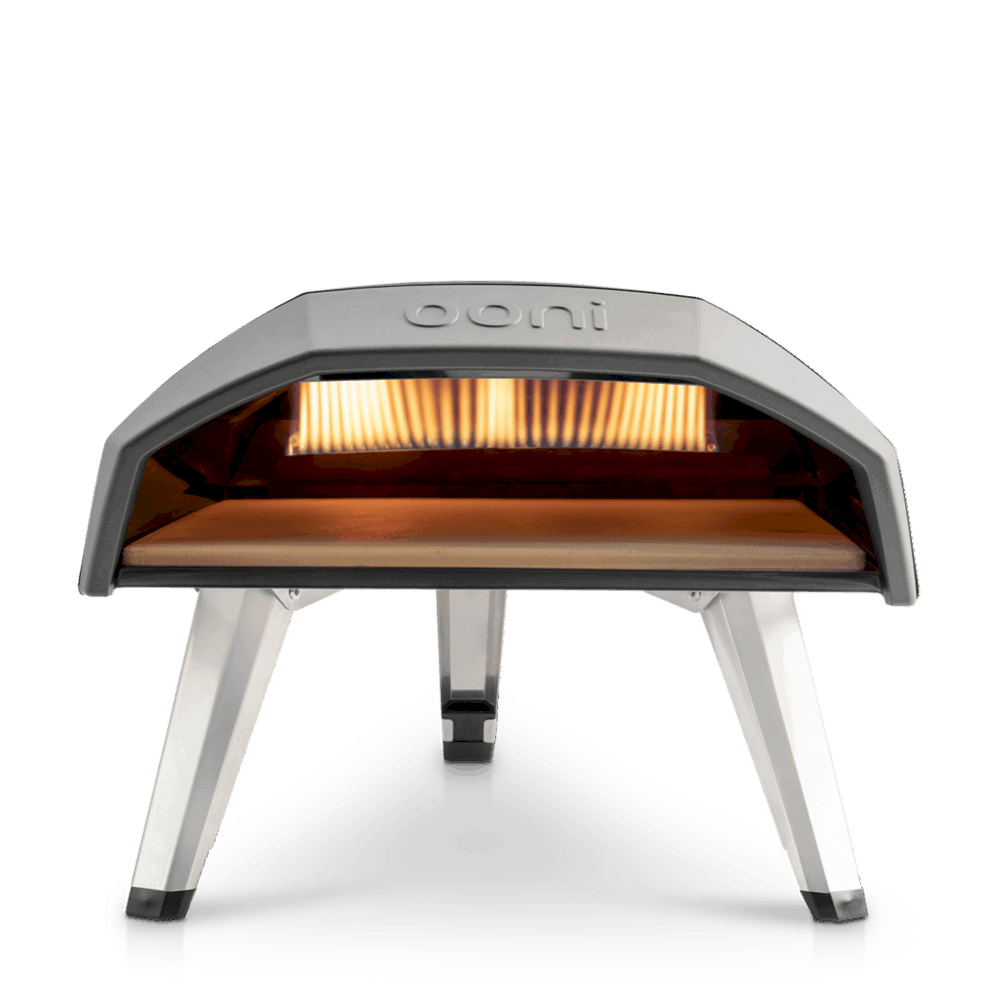 A researcher named Jun Kamei is reportedly developing a device that can support human to breathe underwater. it’s not just a tube of oxygen, but the device took a shape of an exoskeleton. The Japanese researcher who now lives in London is keen to create products based on nature’s design. 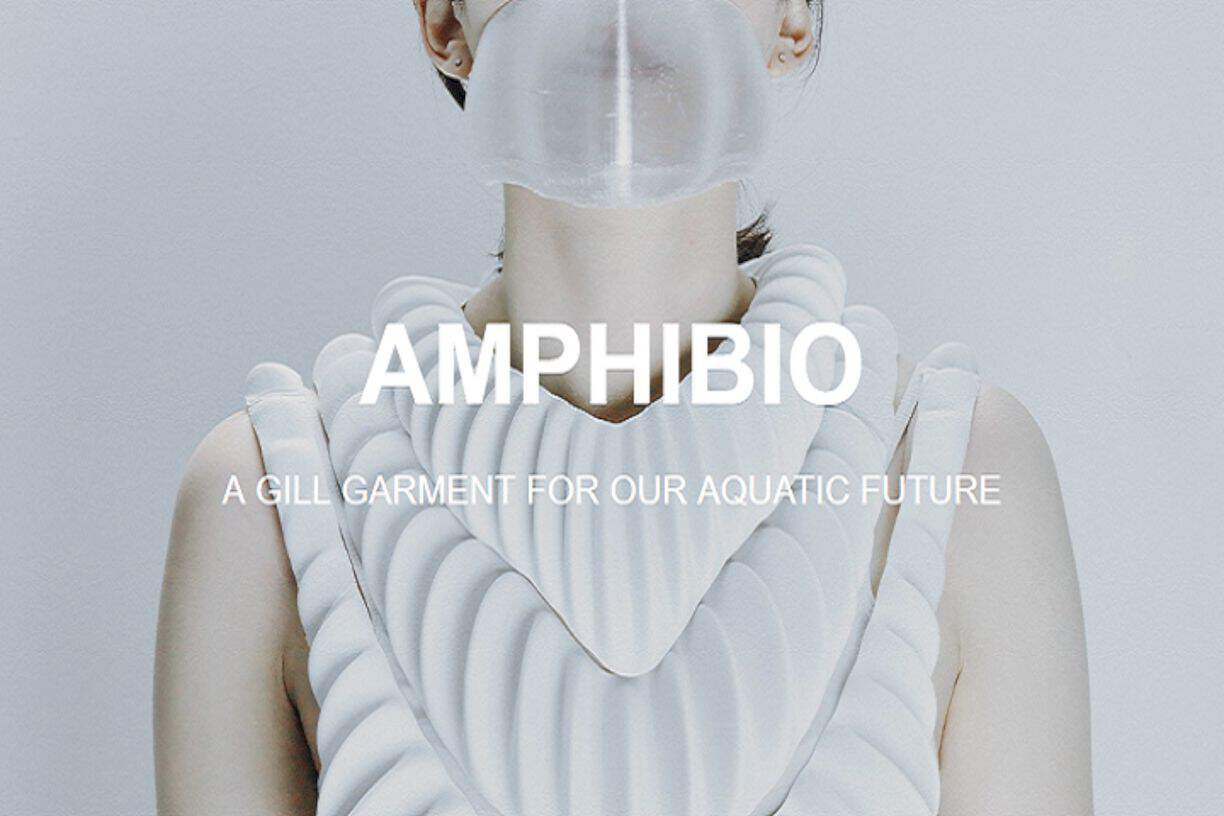 Have you ever watch a film called Waterworld? The post-apocalyptic film tells the situation of the earth in the future. In the film, the polar has melted and as a result, the volume of seawater increases and makes the land sink. Well, this concept is the background of Jun while doing his research. Jun feels that someday a lot of big cities in the world will sink eventually.

Thus, he created a device called Amphibio that will capture air in the water while also removing carbon dioxide. In order to be able to create Amphibio, Jun examines a lot of insects that can breathe underwater. These insects can survive by trapping air at the exoskeleton. The shape is similar to a filter and can also function as a barrier between the water and the insect’s body. 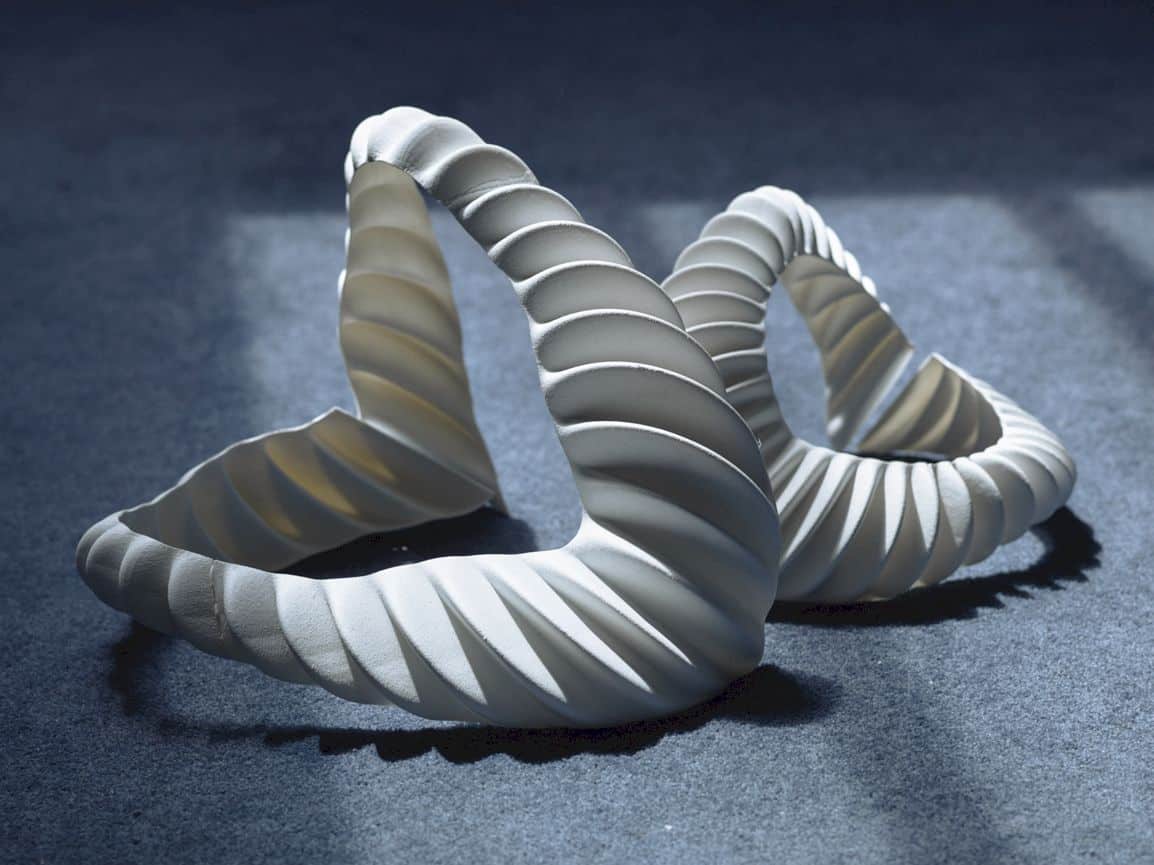 Amphibio is also made with a similar concept. There are three parts of Amphibio, a filter that will be used on the chest, a mask, and a tube that connects the two. Simply to put, it is as complete as a combination of scuba diving and free diving suit. 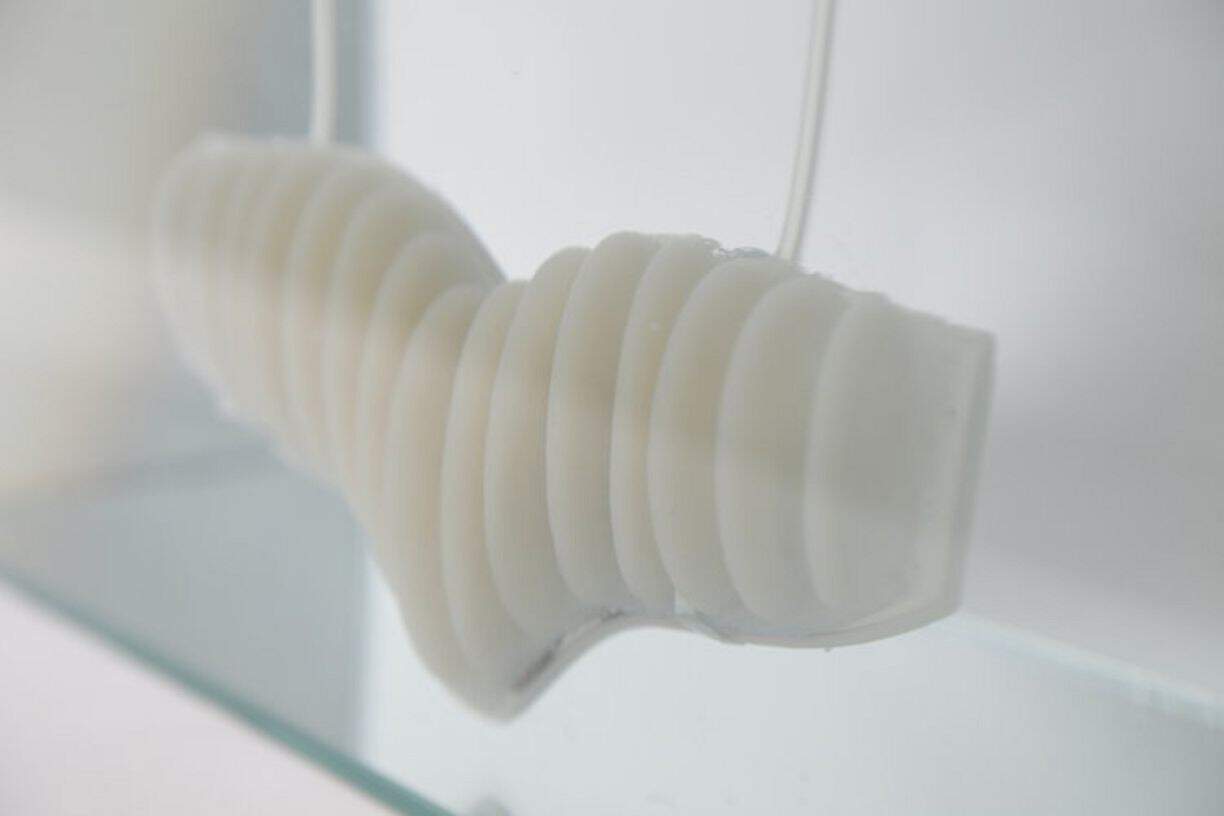 Jun uses porous and waterproof material to make Amphibio. Interestingly, this tool can function properly when capturing oxygen in the water. Unfortunately, Jun Kamei hasn’t tested this prototype along with the mask. 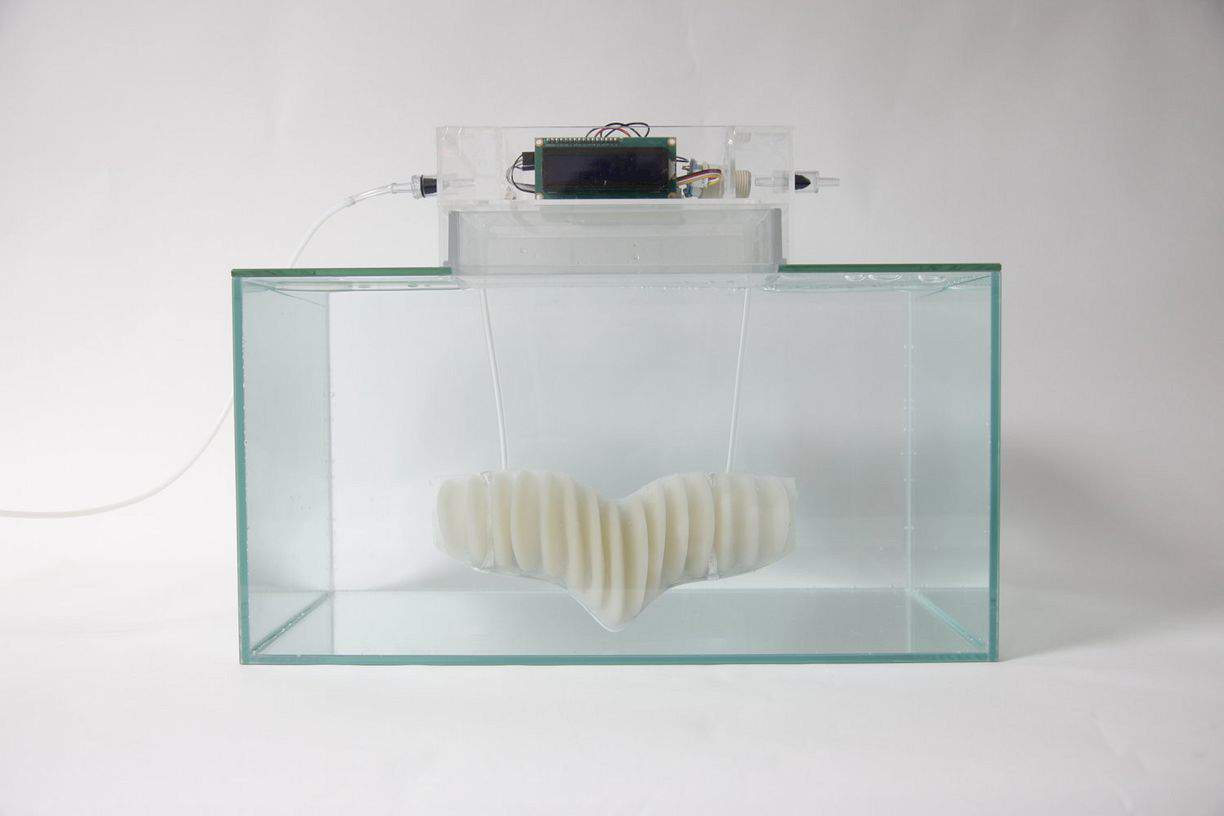 Keep in mind that according to a professor at Duke University, Joseph Bonaventura, humans need at least 500 liters of oxygen a day. Now, to get that amount of oxygen, it takes 11,000 liters of air every day. Meanwhile, the surface of the water contains 10ml of oxygen per liter of water. In order for Amphibio to support human breathing optimally, at least 50,000 liters of water are needed. 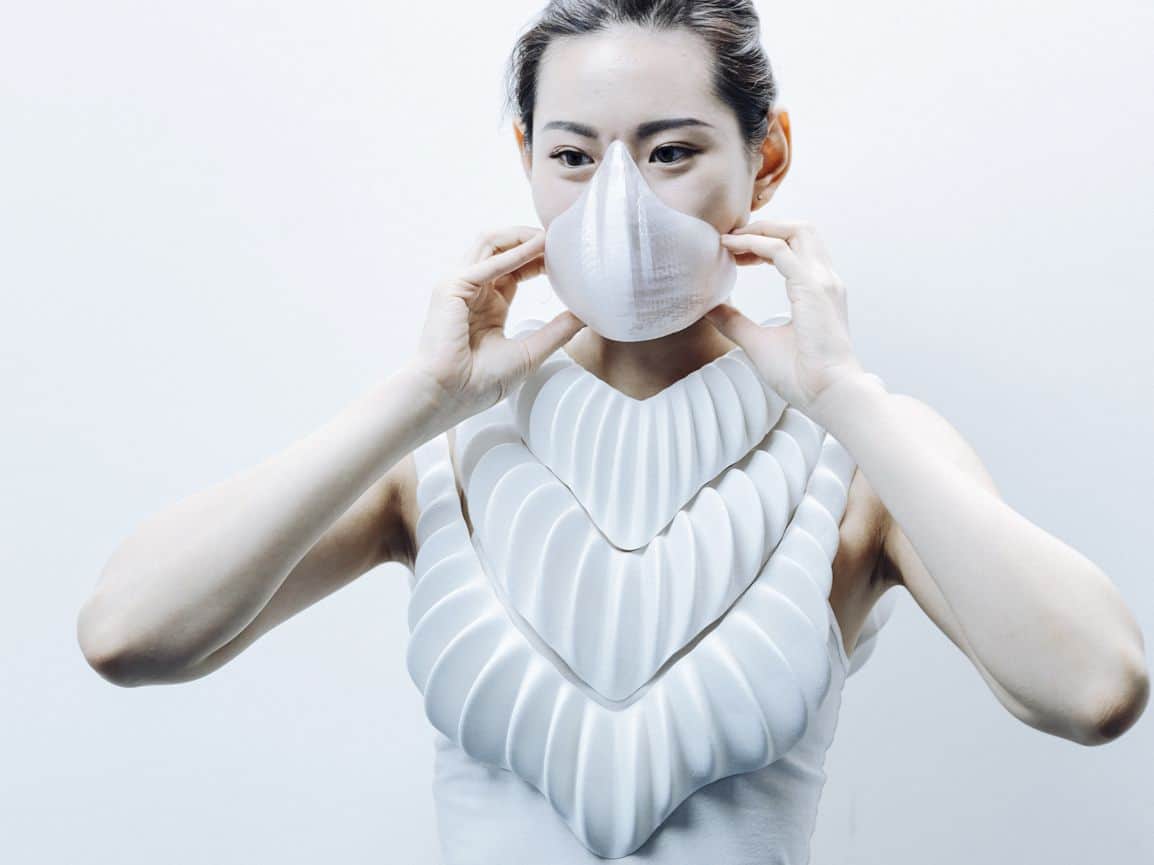 Jun Kamei himself is optimistic that he will succeed in making Amphibio work flawlessly. When the time comes, it is likely that humans will be able to dive under the water without the help of the oxygen tank. More importantly, this product will be able to support human life in the future.