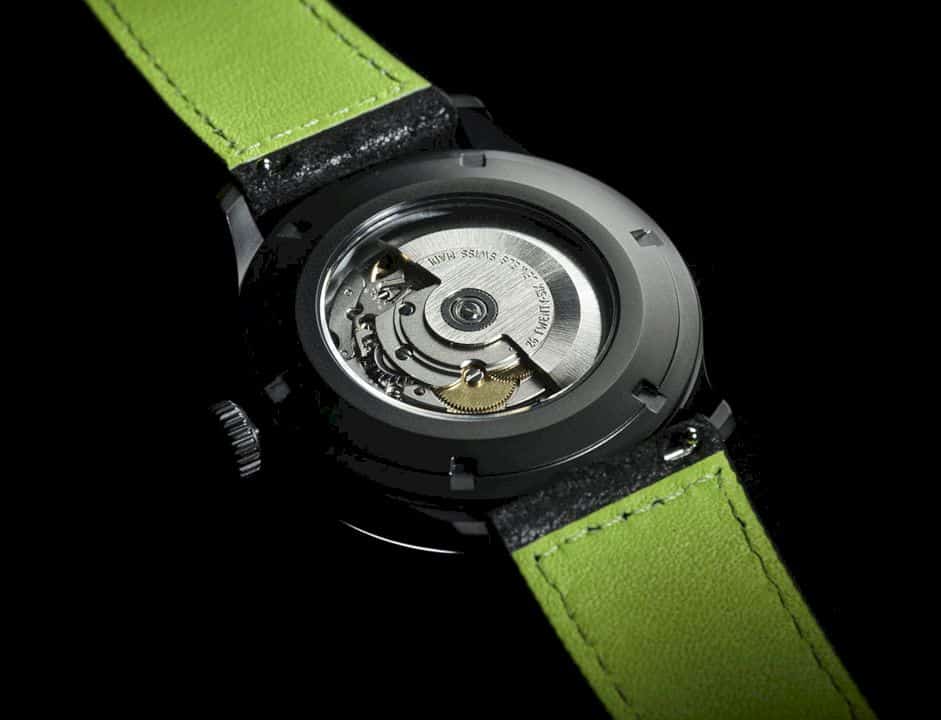 Chronotechna The Blackest Watch Ever Made: Luxury Meets Science!

In response to the lack of safety factors on motorbikes, some companies try to integrate smart systems into helmets, generally to increase alertness without sacrificing protection. But the helmet only protects the head. What about other body parts? 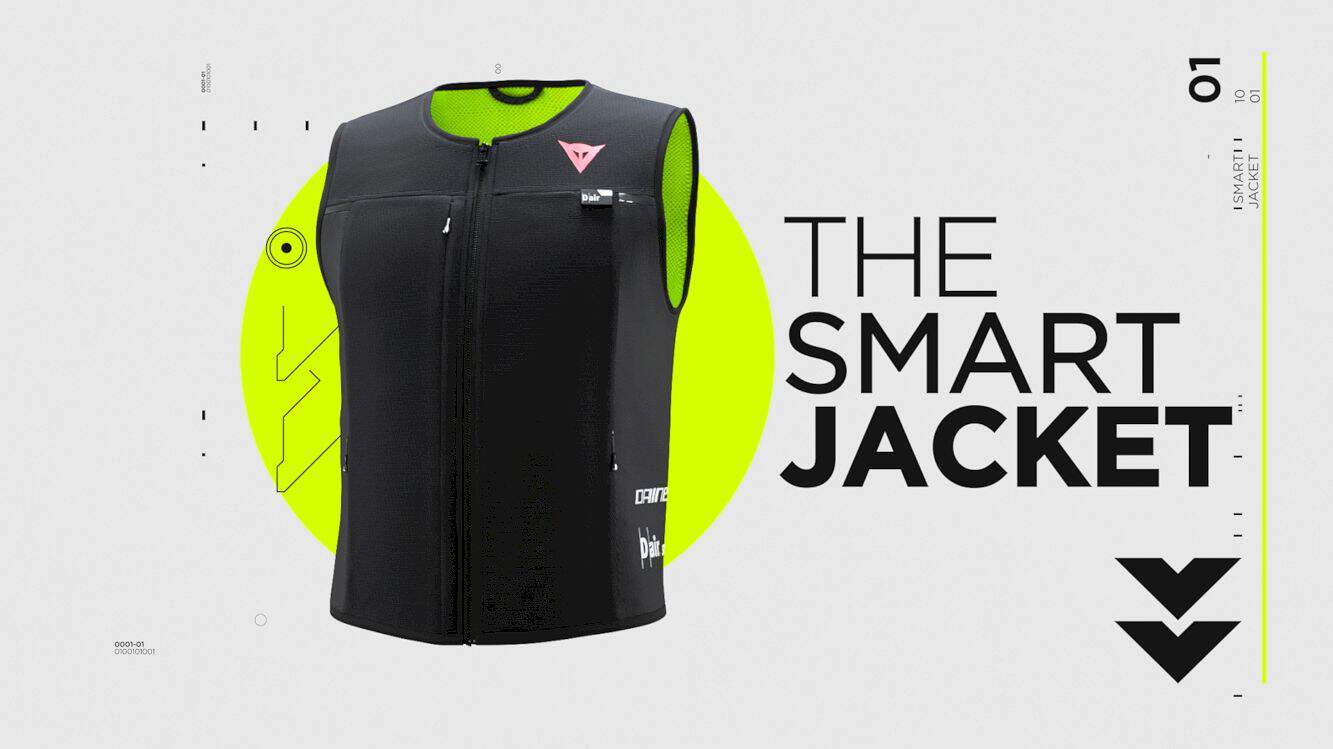 This was the concern of Dainese. The Italian company specializes in developing protective clothing for motorcyclists have been searching for the answer for more than 25 years. The concept of a smart jacket is not yet common, but Dainese believes their decision will have a major impact going forward.

Not long ago the company revealed the Dainese Smart Jacket, a vest that carries the basis of D-Air technology plus a new feature in the form of stationary impact protection. This technology is not implemented in all motorcycle racing suits, but its presence truly increases safety significantly. 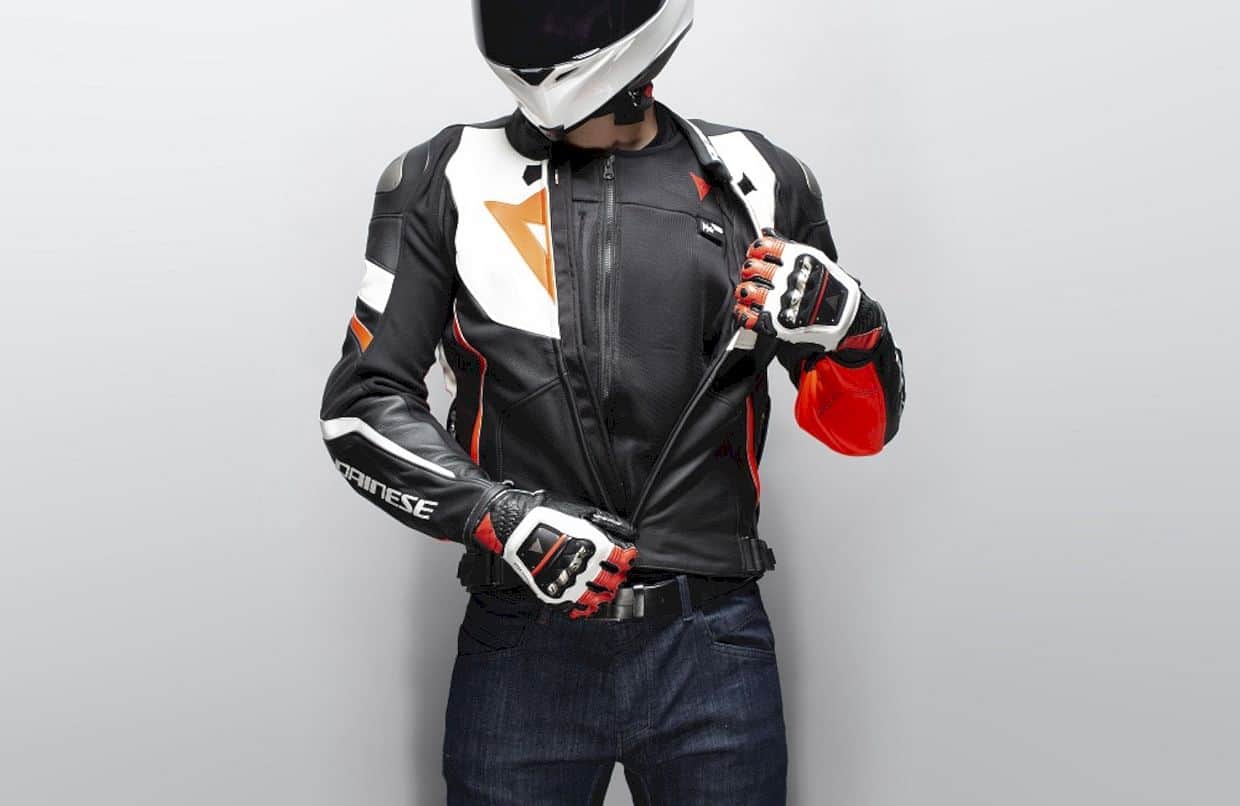 This smart jacket is also thin enough to be easily folded and stored in a bag or motorcycle. It also stores intelligent algorithms so that it can detect dangerous situations. The analysis is carried out by seven sensors 1,000 times a second, which will activate the system only when needed. 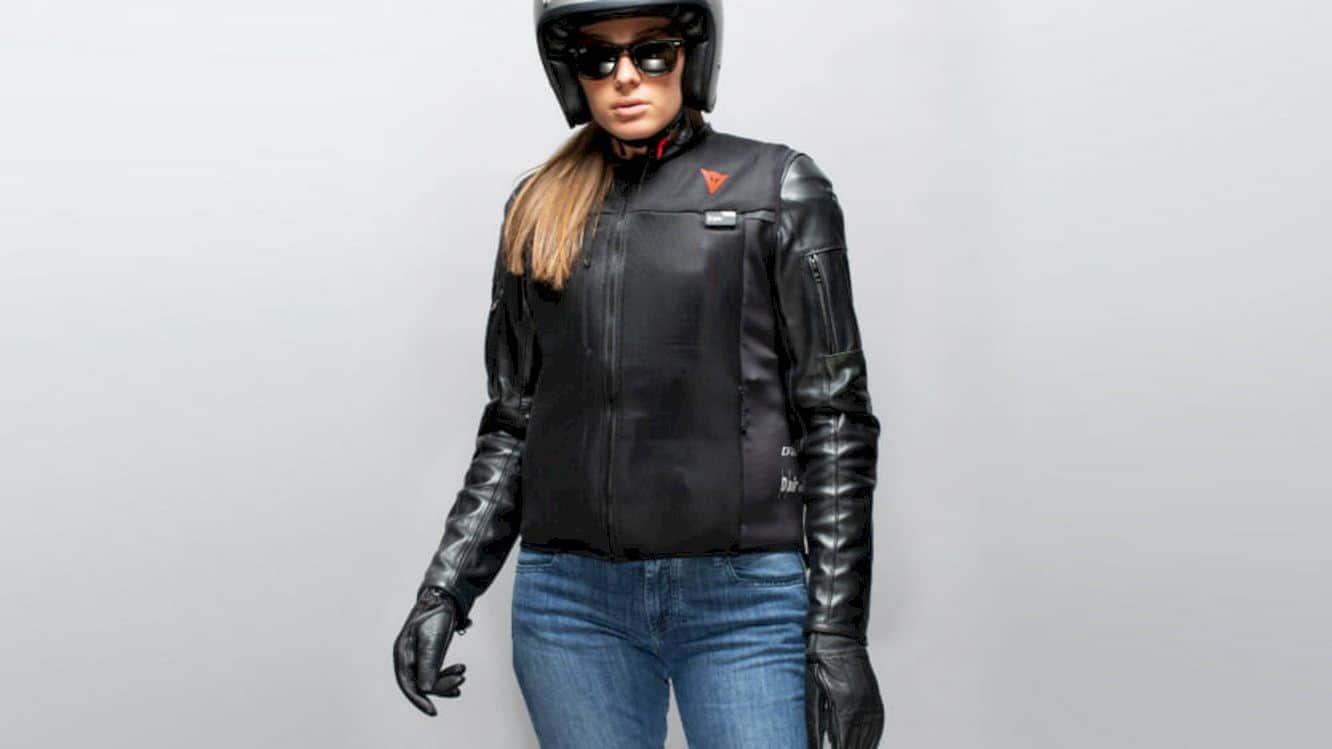 The question then, how can the system know and predict life-threatening conditions? In short, Dainese has collected data and carried out the development of the D-Air algorithm for more than two decades.

At the heart of the Dainese Smart Jacket is the shield’s airbag system that utilizes the company’s own microfilaments, to ensure air distribution is always evenly distributed when the airbag develops. The Shield protects important areas in our body – such as the chest and back – effectively even if it does not use a hard shell protector. 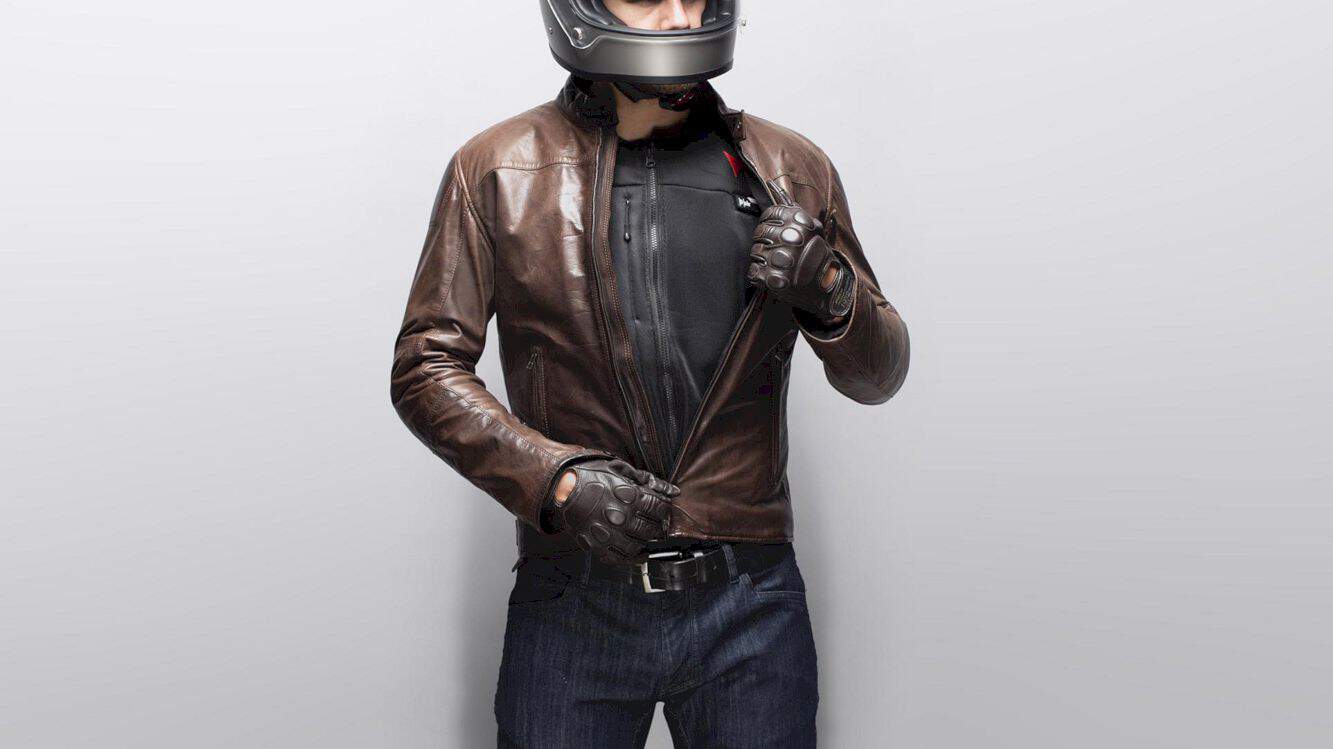 Sensors such as GPS, accelerometer, gyroscope and others are powered by lithium-ion batteries that ensure the Dainese Smart Jacket can operate for 26 hours in one recharge process.

The Dainese Smart Jacket is presented in six size options and planned to be marketed next month starting at $699. 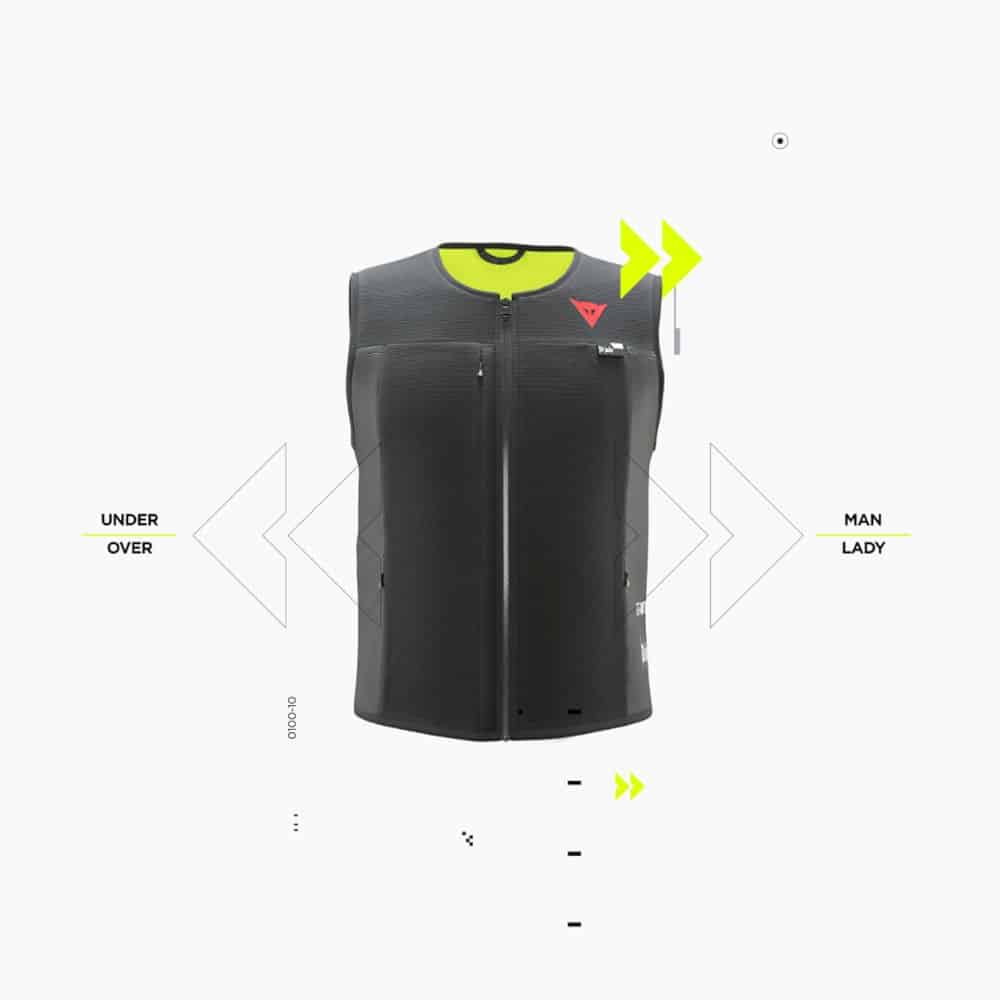 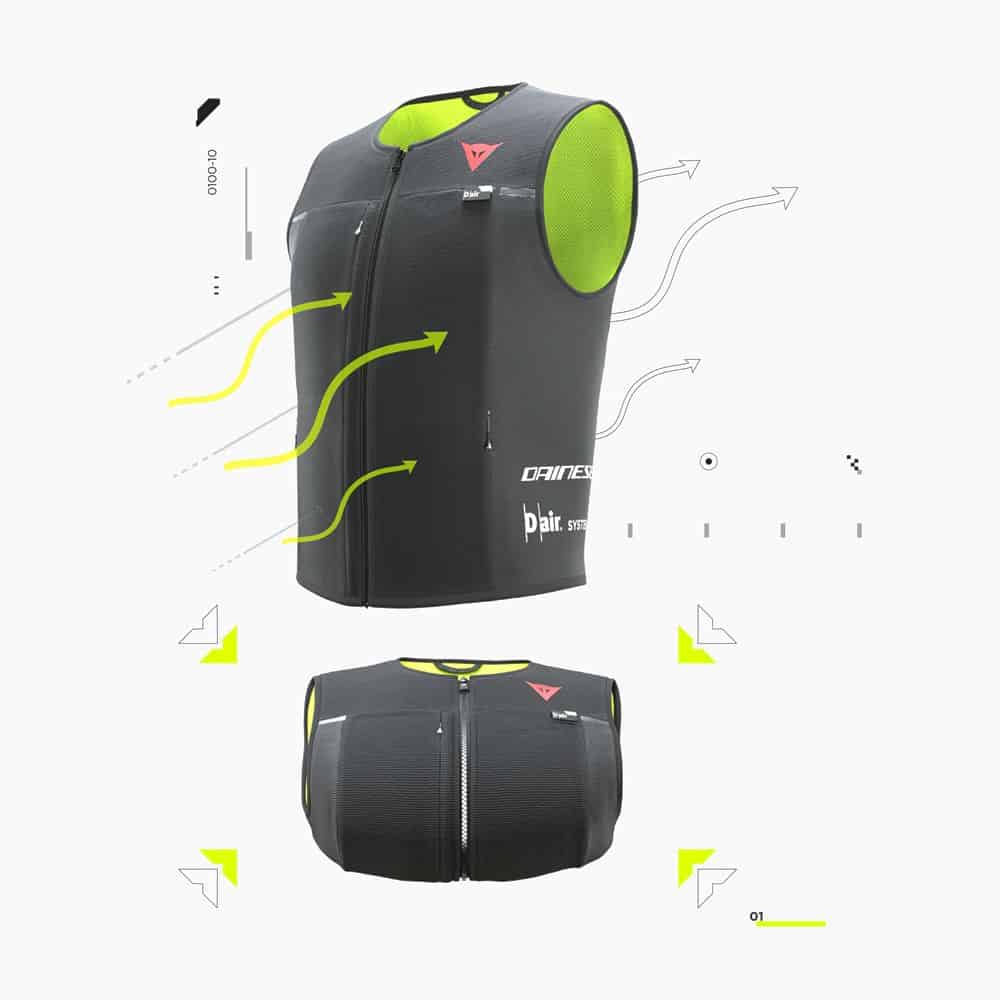 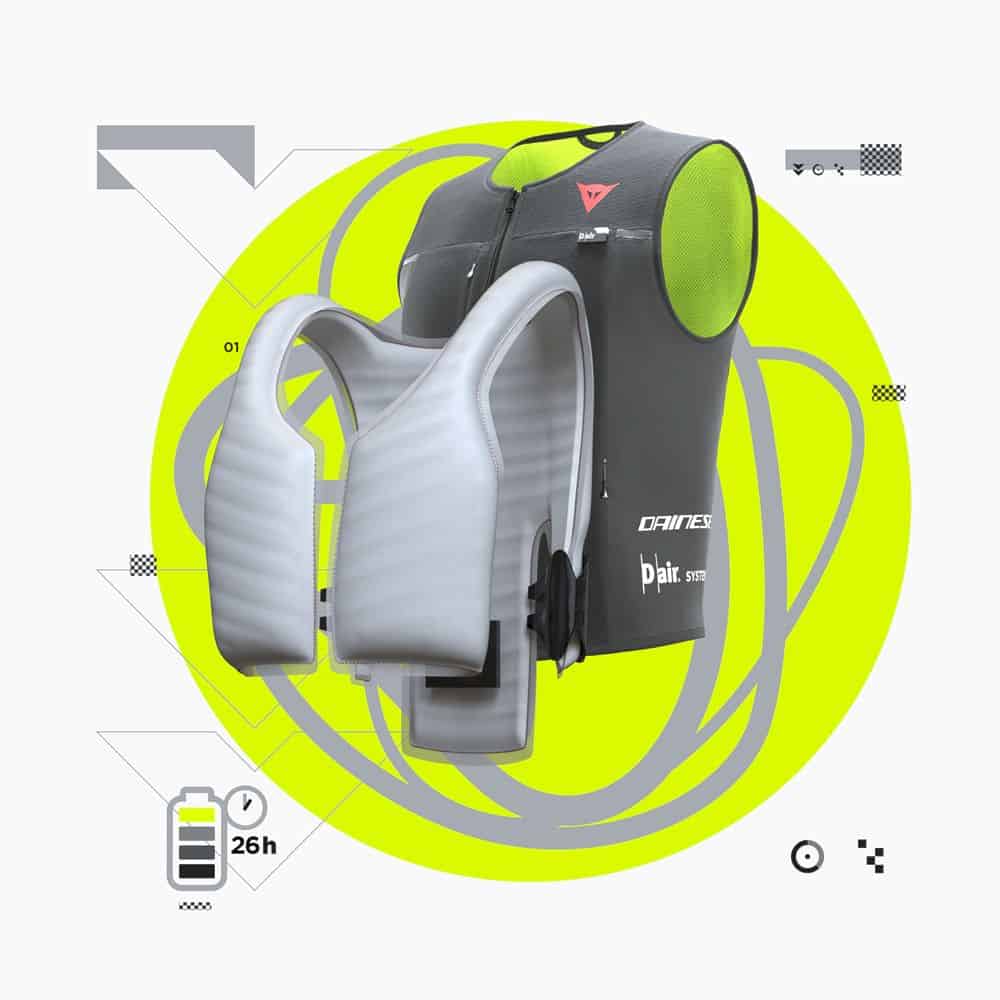 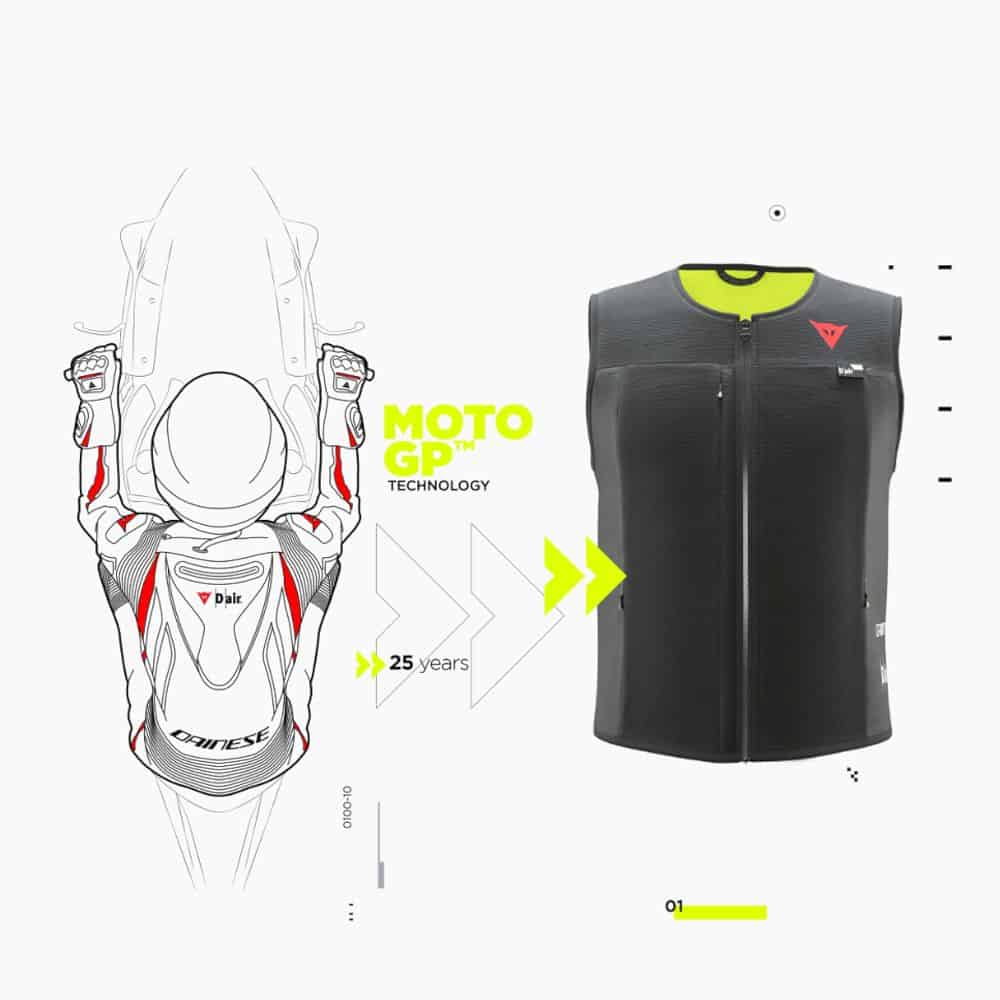 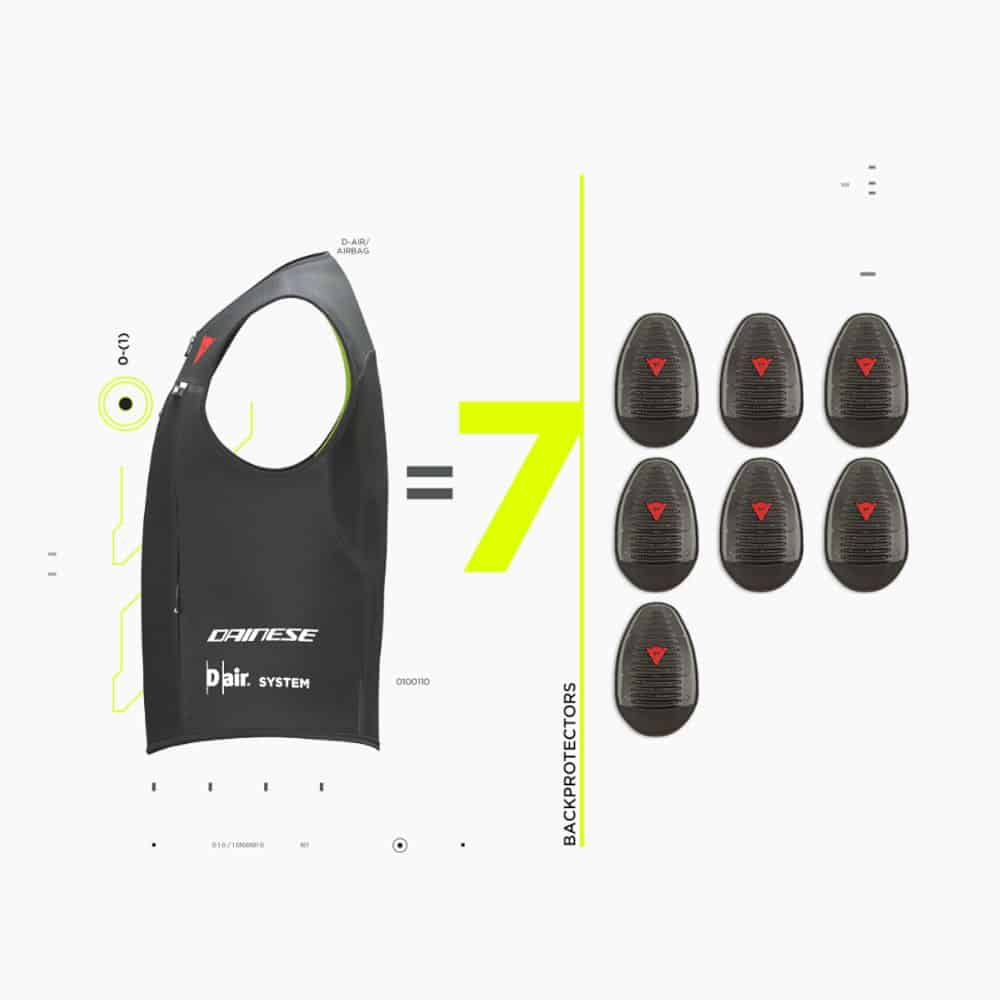 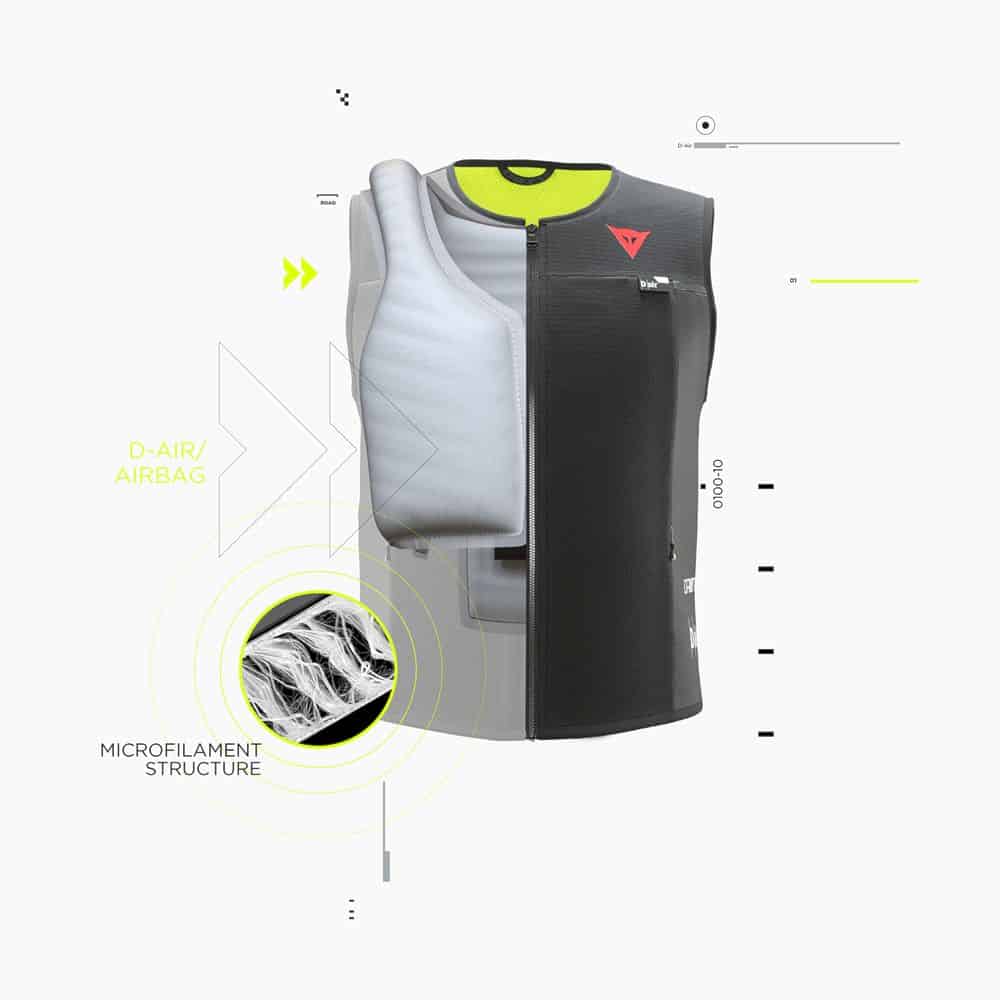 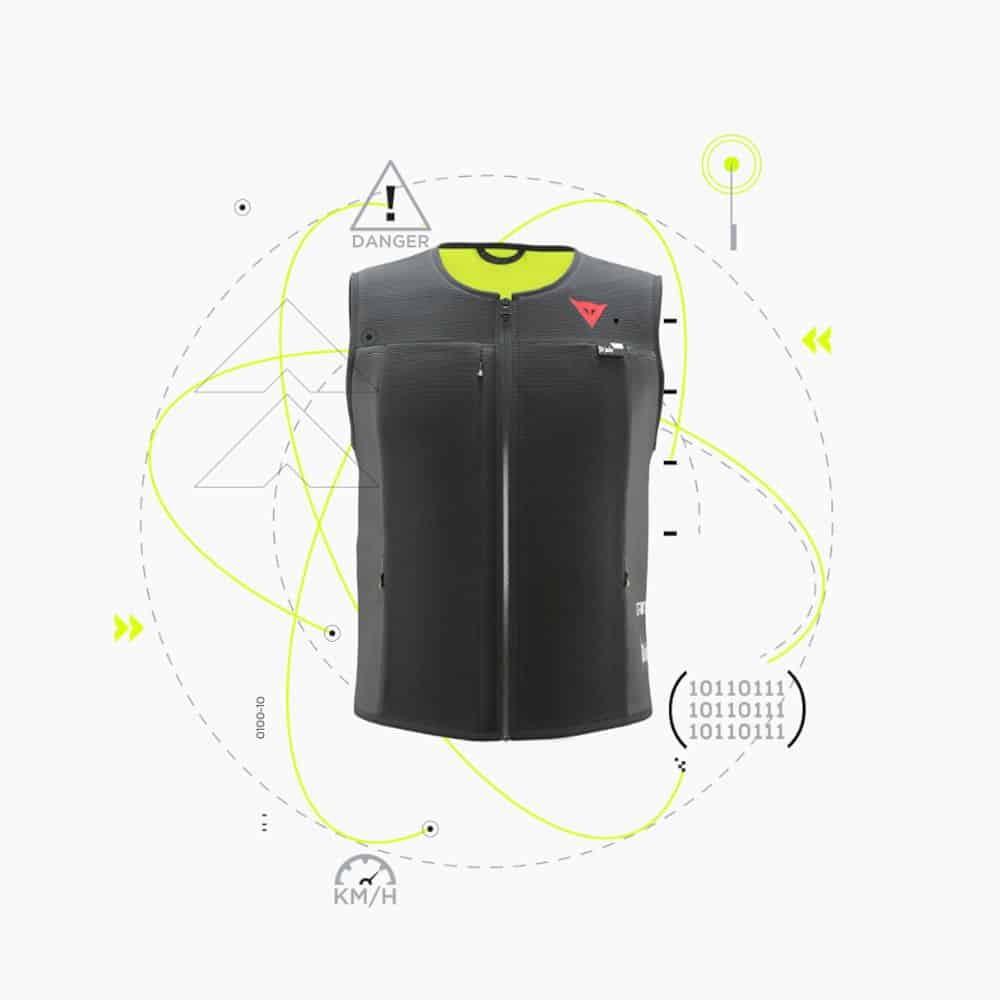 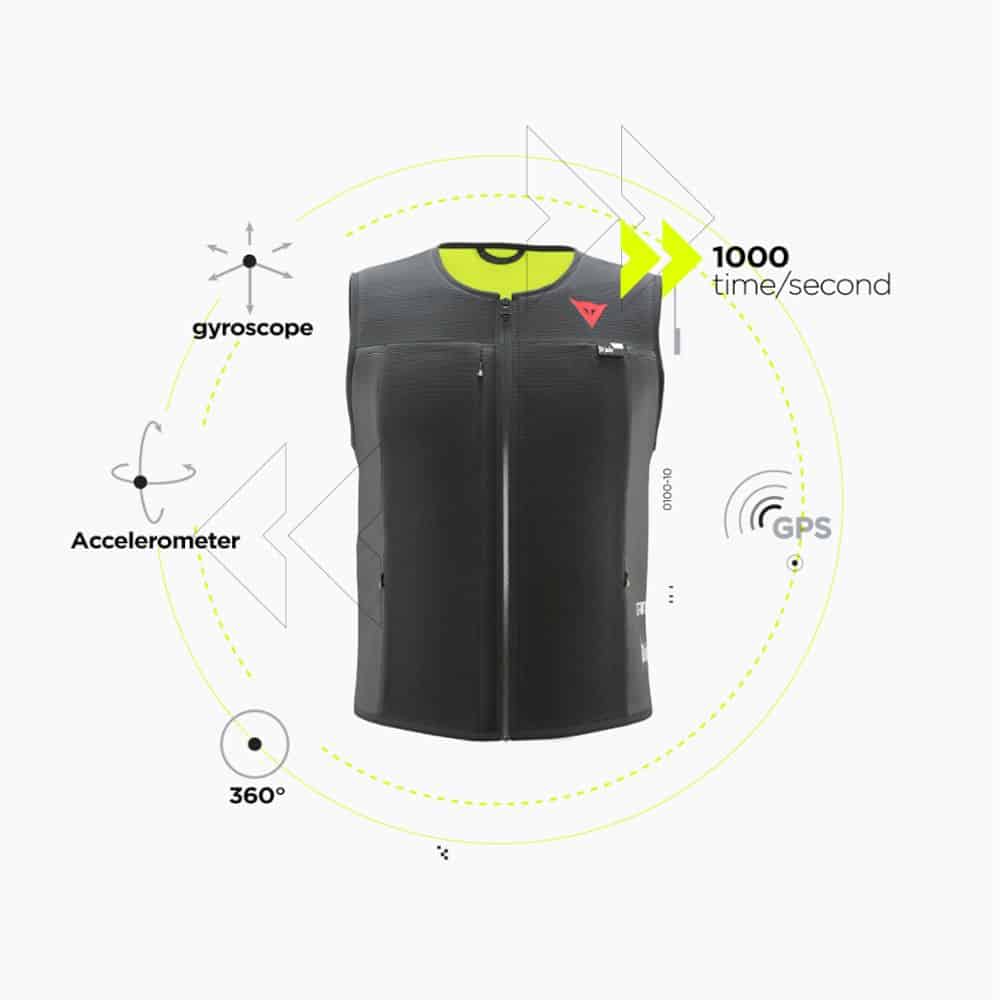 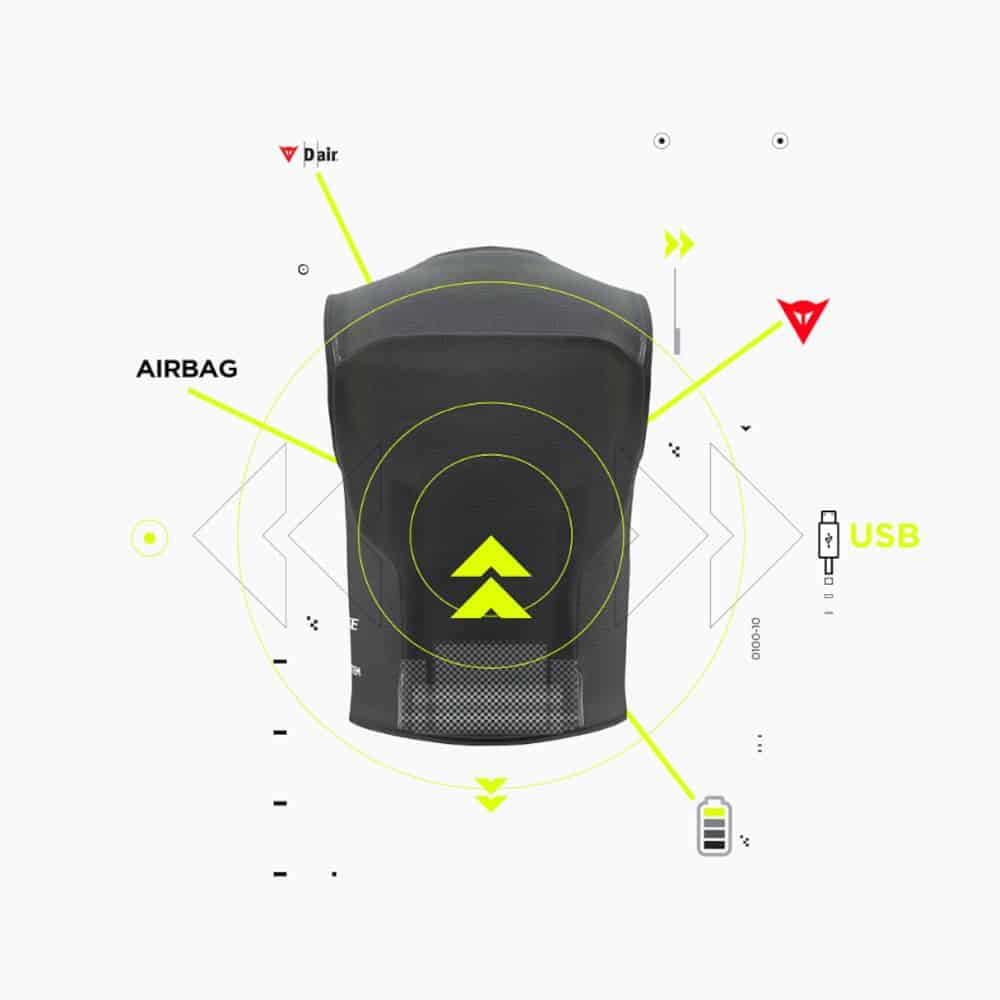