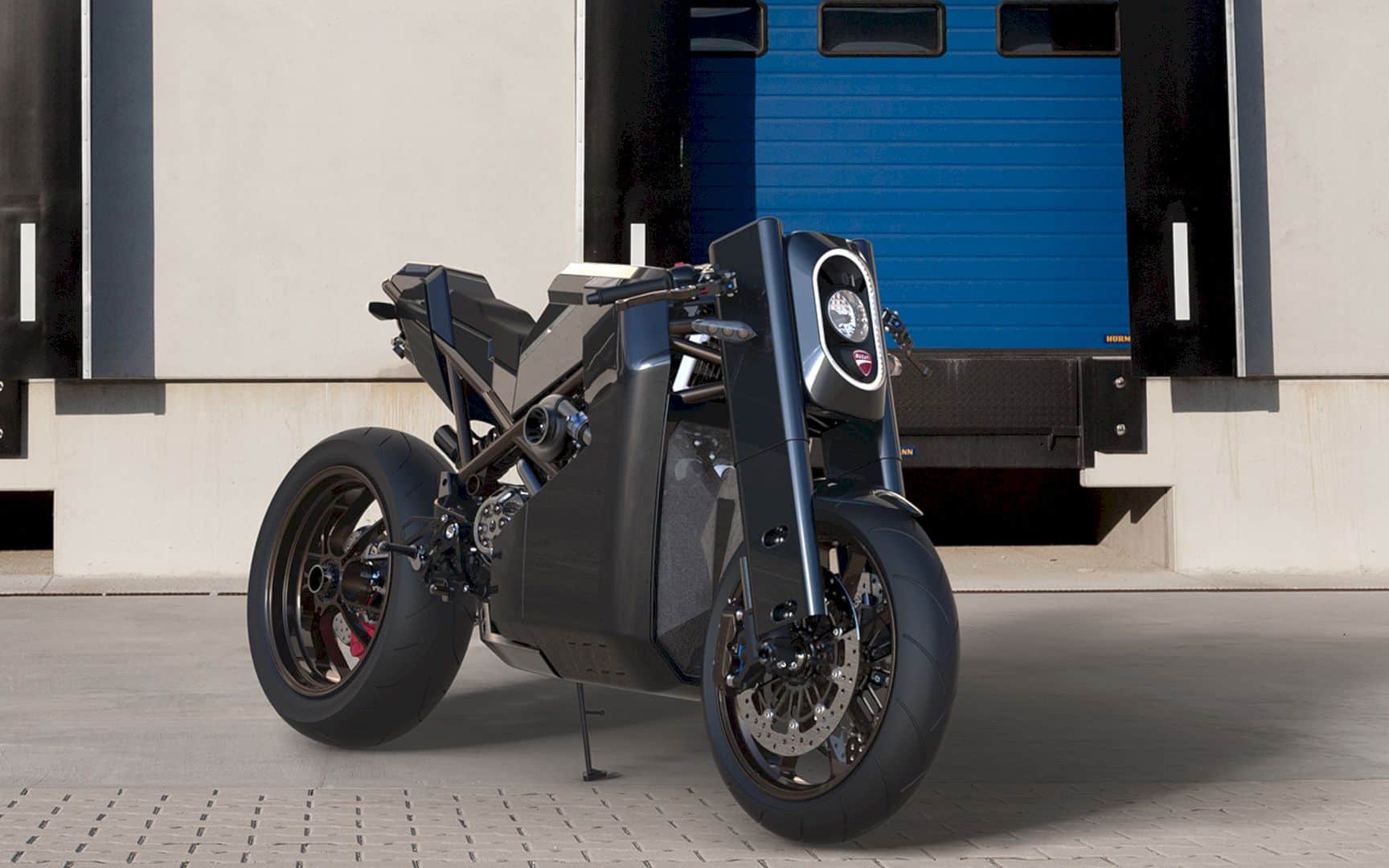 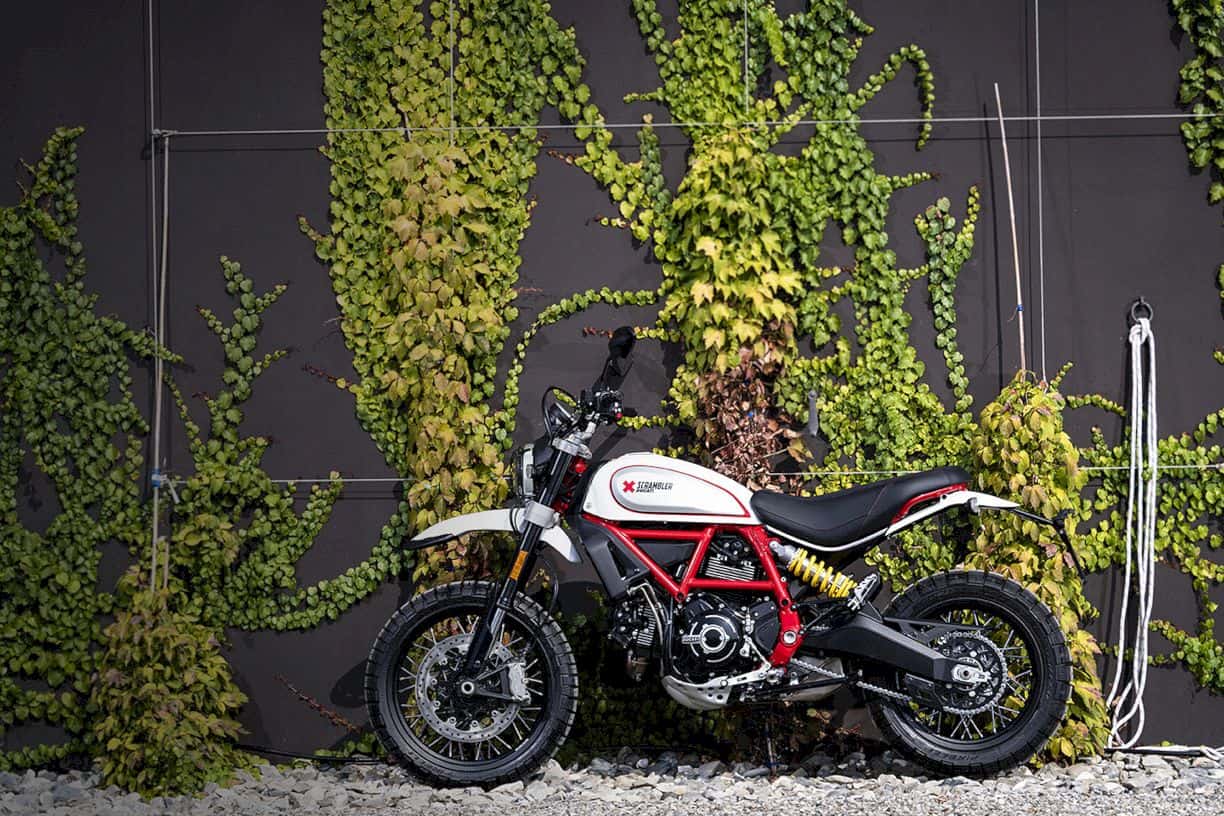 This motorbike, inspired by the worst roads in California and New Mexico and is specifically designed for street lovers who love to tackle the unpaved roads.

The most visible difference of Desert Sled compared to other Ducati Scrambler variants is the use of motocross handlebars and mudguards. 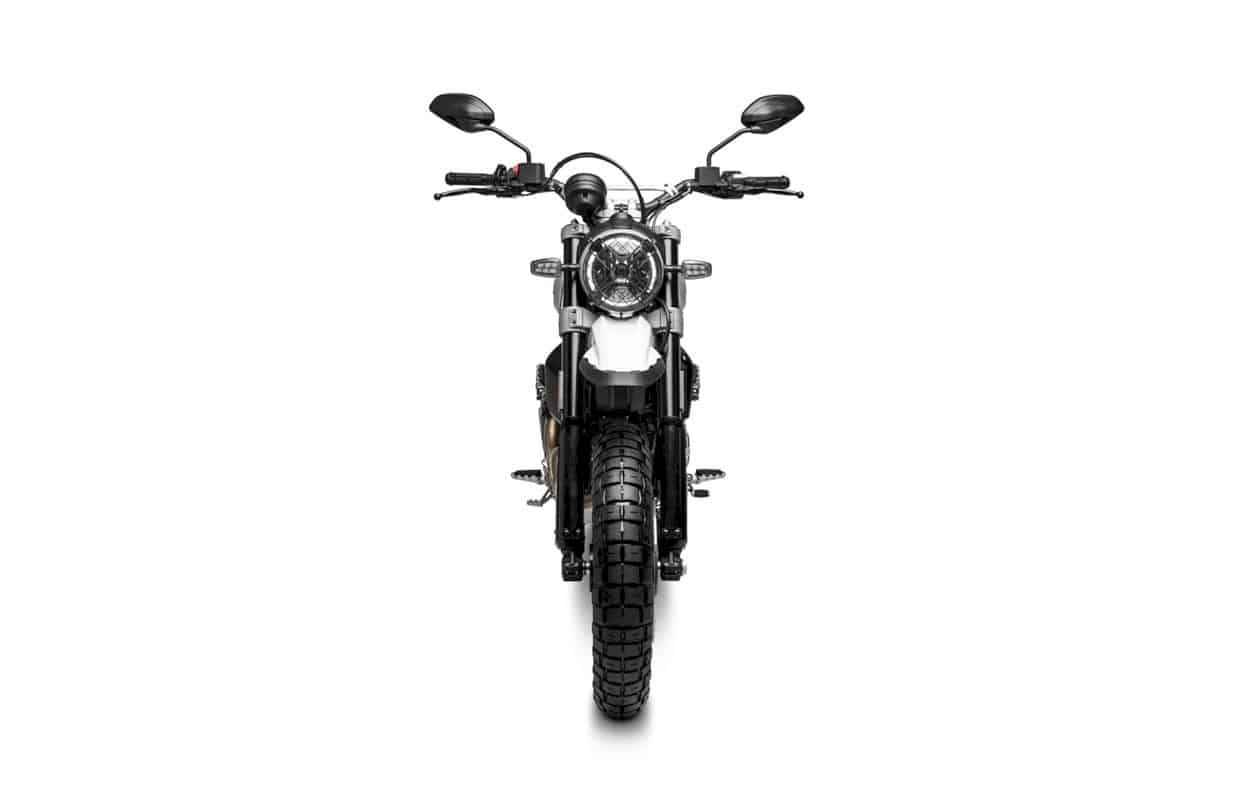 In a way, it looks more macho with headlamp protective net and handguards. A typical vehicle made not to be ridden in urban areas with a pair of special tires bearing Pirelli Scorpion Rally STR 19 “and 17”. 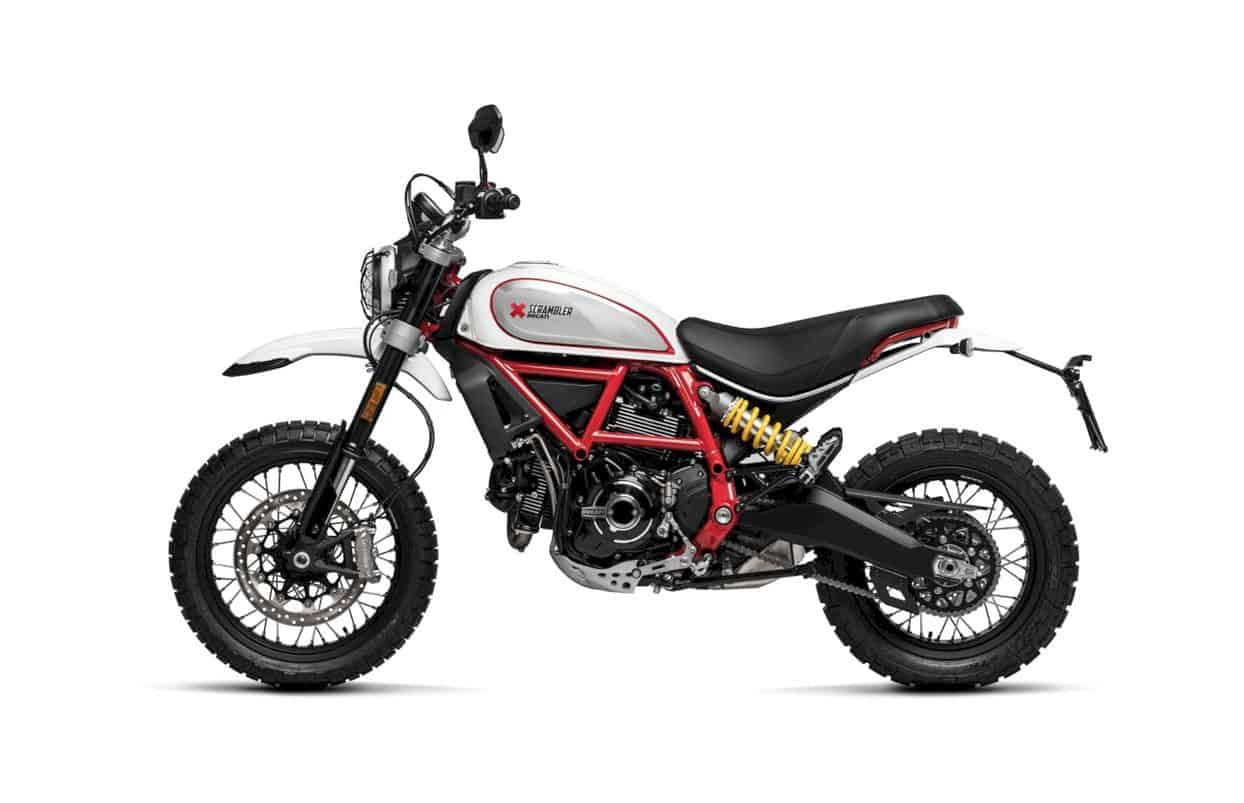 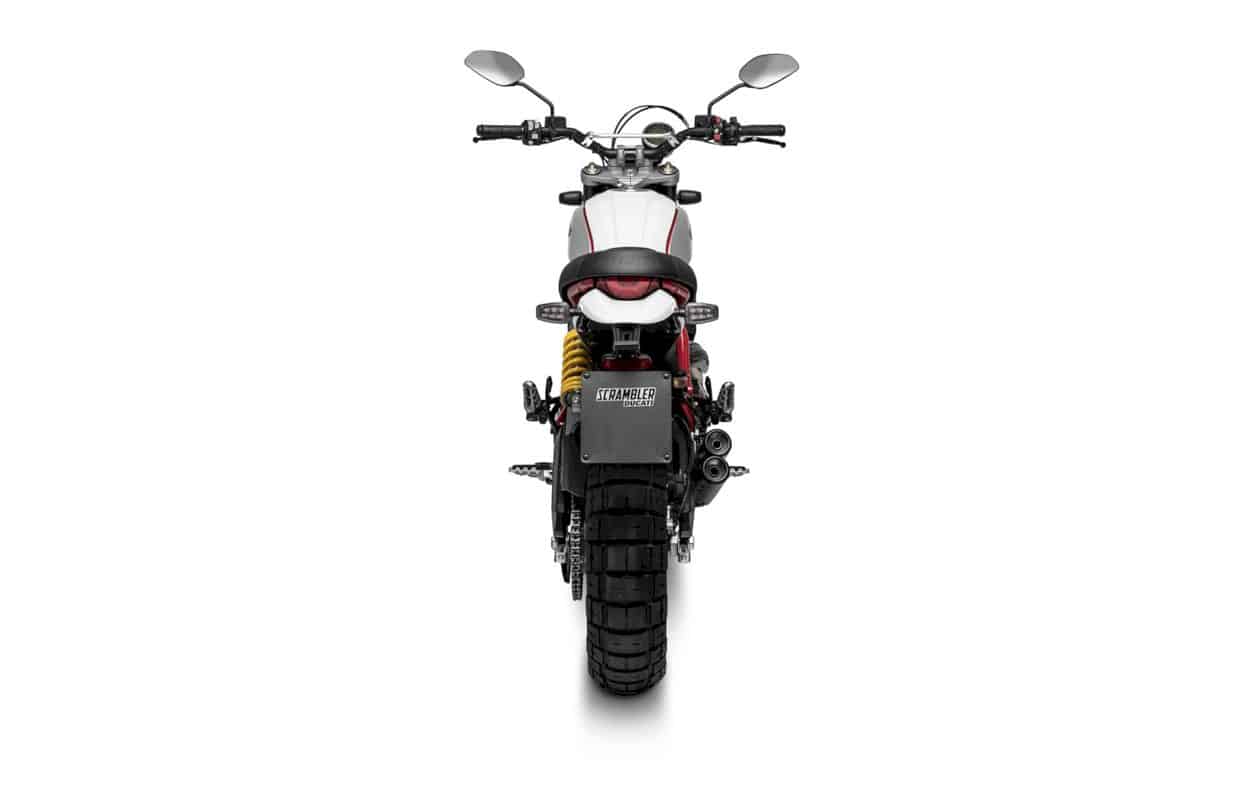 The frame which is whitewashed in red color successfully gives the adventurous impression of this adventurer motorbike. Not only the framework but the back seat is also given a red stitch that looks harmonious with the overall design of the bike. 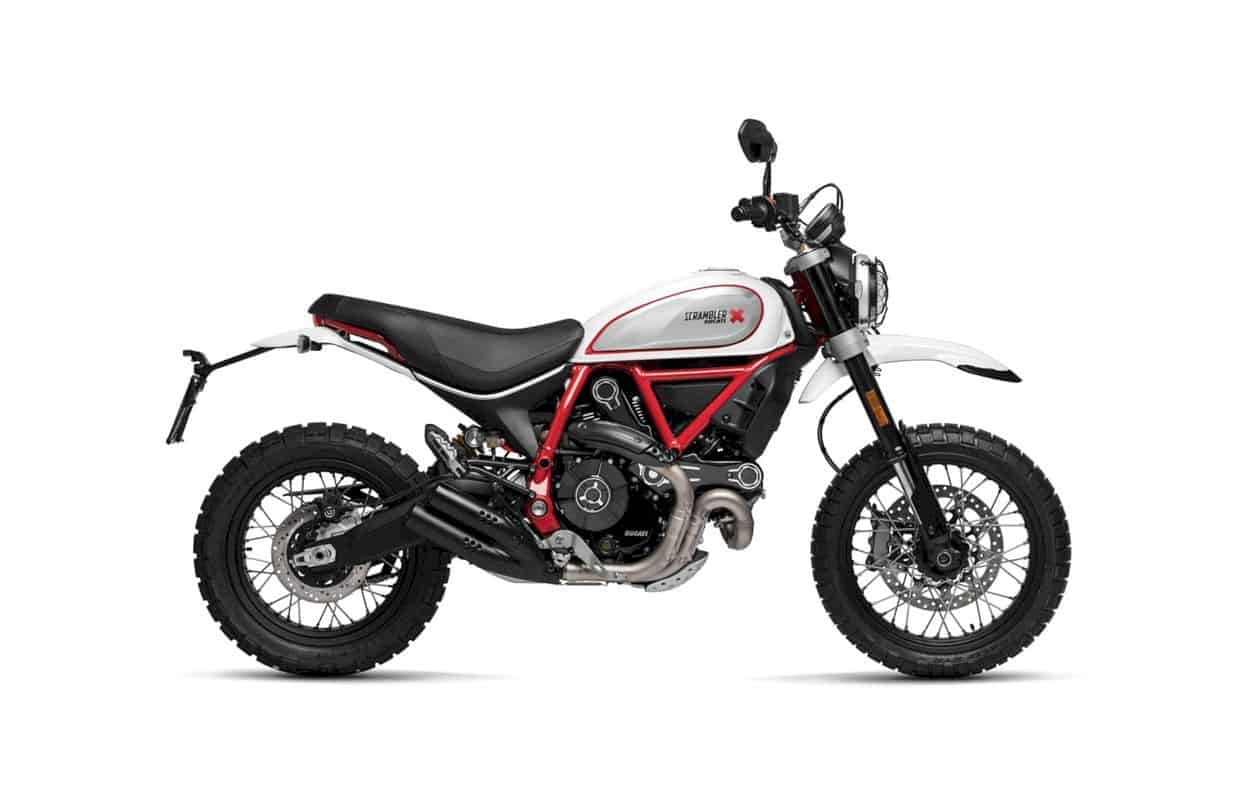 The motorbike is powered with an 803 ccs two-cylinder engine that is capable of supplying 73 horsepower. The New Ducati Scrambler Desert Sled also has ABS brakes from Brembo which carried the same as other variants of the Ducati Scrambler. But the tubular frame that supports it has been strengthened and the swing arm is redesigned so that the handling remains comfortable. 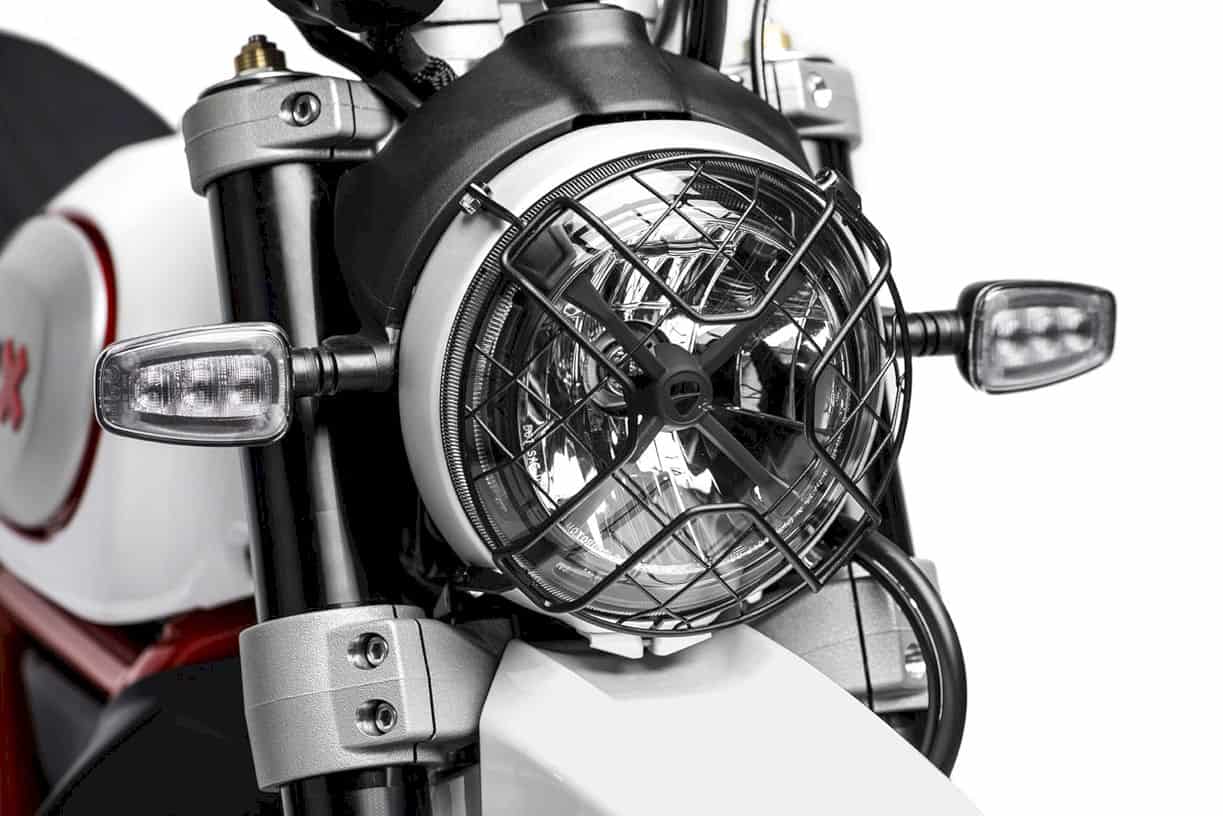 The front-rear suspension from Kayaba also has a longer travel length – almost 8 “- so it can land well after it jumps. Uniquely, despite using a high gas shock breaker, the saddle height can be lowered to 2 cm. So the rider’s feet can still tread perfectly nice to maneuver. 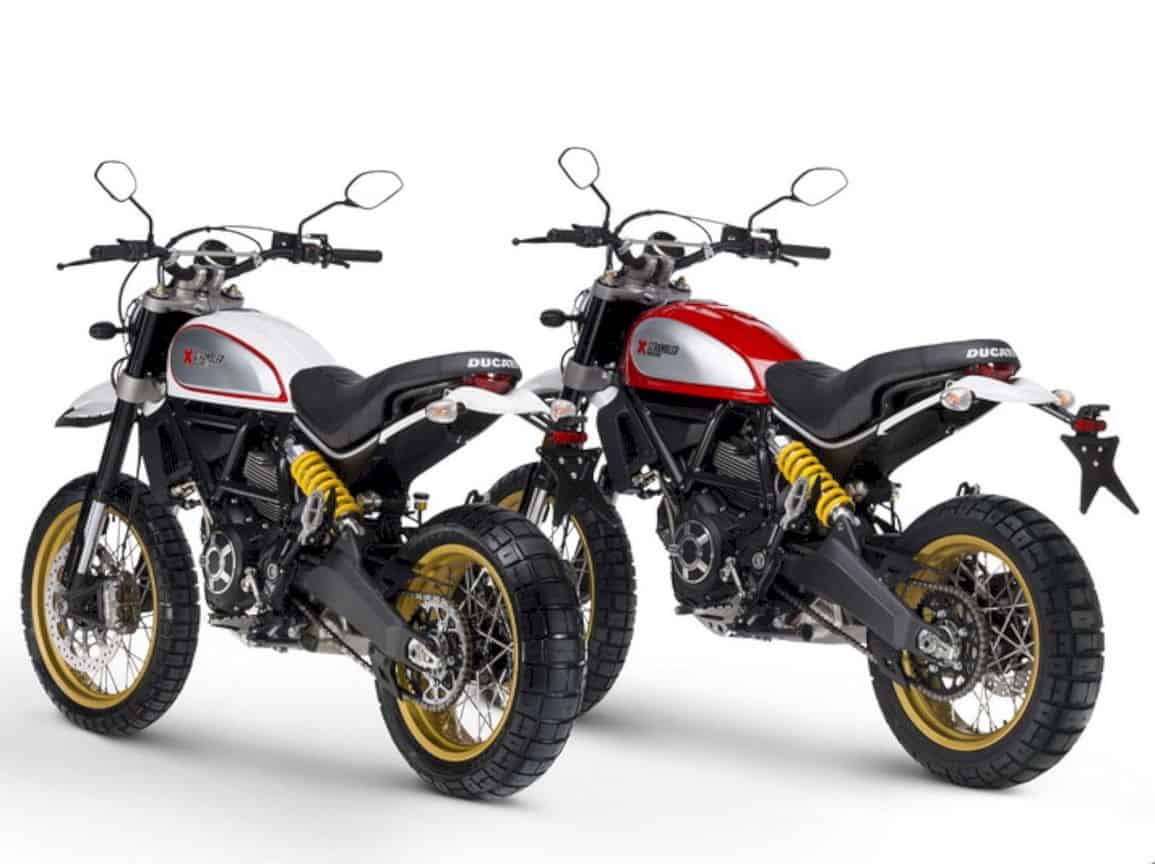 In addition to its dashing appearance, the New Ducati Scrambler Desert Sled is equipped with Off-Road Riding mode. In this mode, the motorbike can maneuver on non-asphalt roads. In addition, the motorbike that has a price tag of $ 11,325 already packet the Euro 4 standard.