There are a ton of speedster shops all around the nation that assemble demonstrate autos for SEMA, however, none of them get consideration much like the Ringbrothers received. Situated in Spring Green, Wisconsin, Ringbrothers was established by siblings Mike and Jim Ring and earned their name with the award-winning custom car. 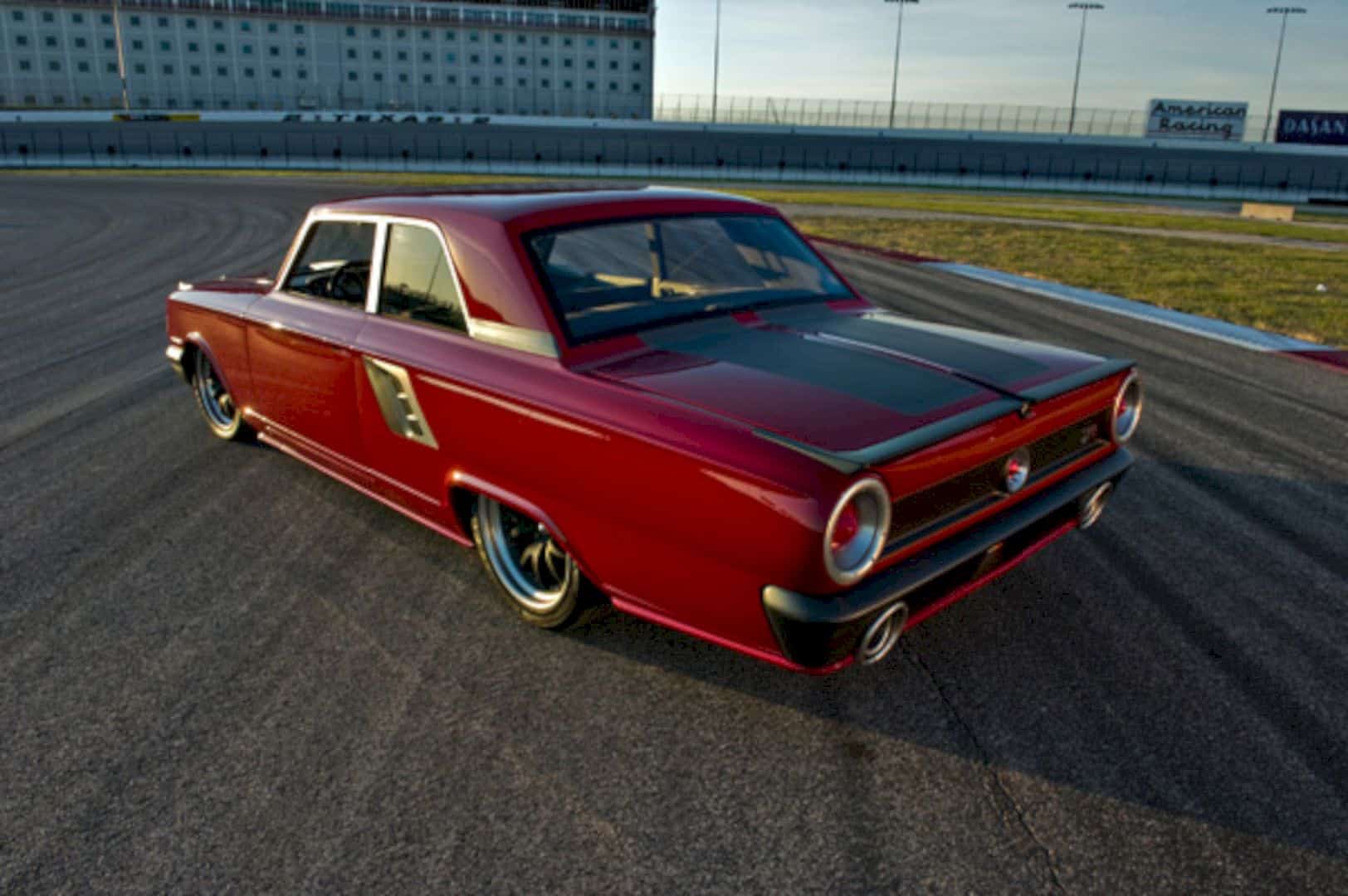 This is their interpretation of a 1964 Ford Fairlane 500, which they have nicknamed “Afterburner.” This car was from a period when Americans were enormously amped up for rockets, satellites, and space investigation, which later Ford translate it into this car. 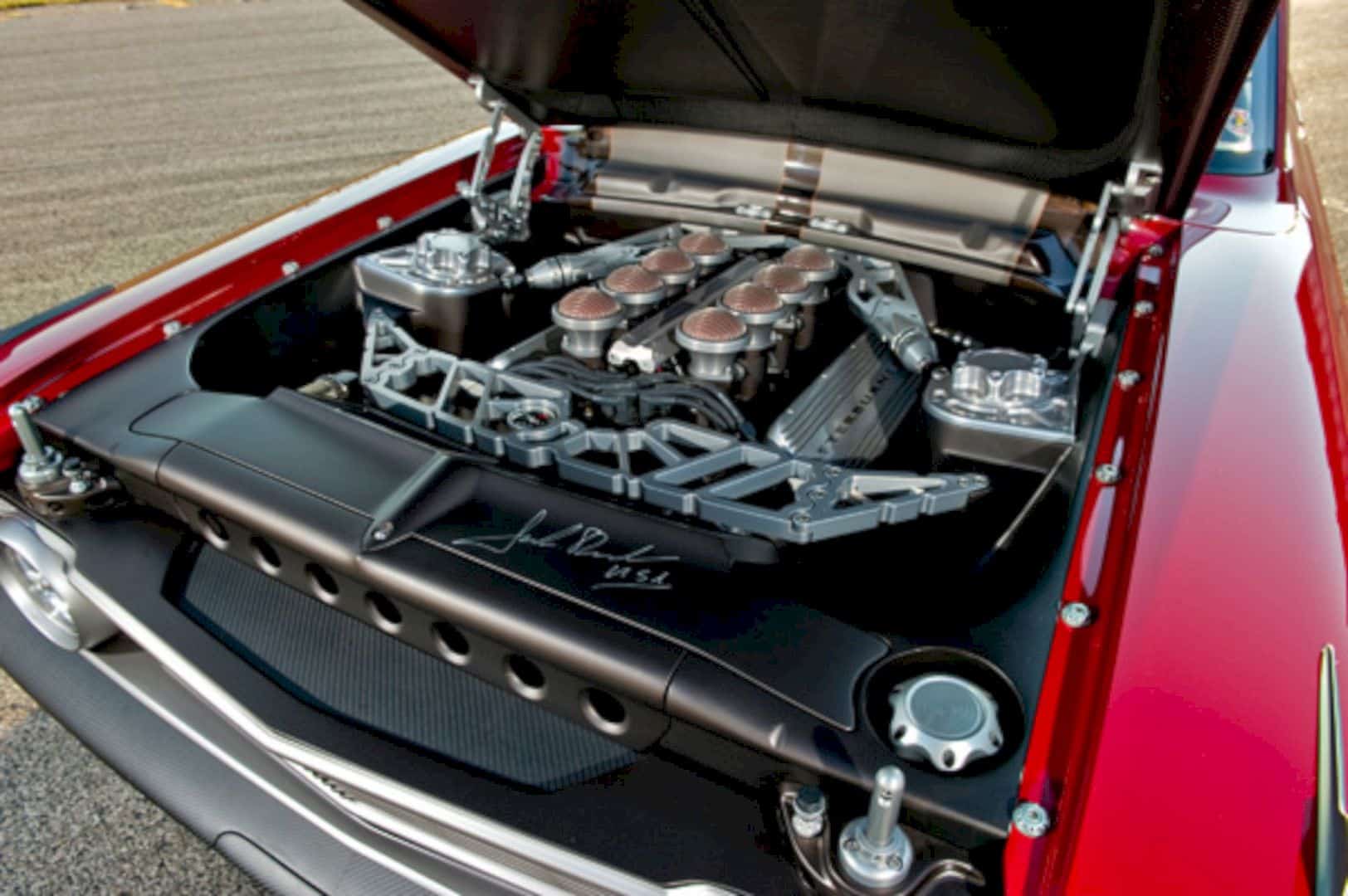 Underhood is a fuel-infused, 427-cubic-inch V8 motor from Roush that puts out a forceful 560 horsepower and 540 pound-feet of torque, so this beast got the same amount of power on the hood as it is on the appearance. 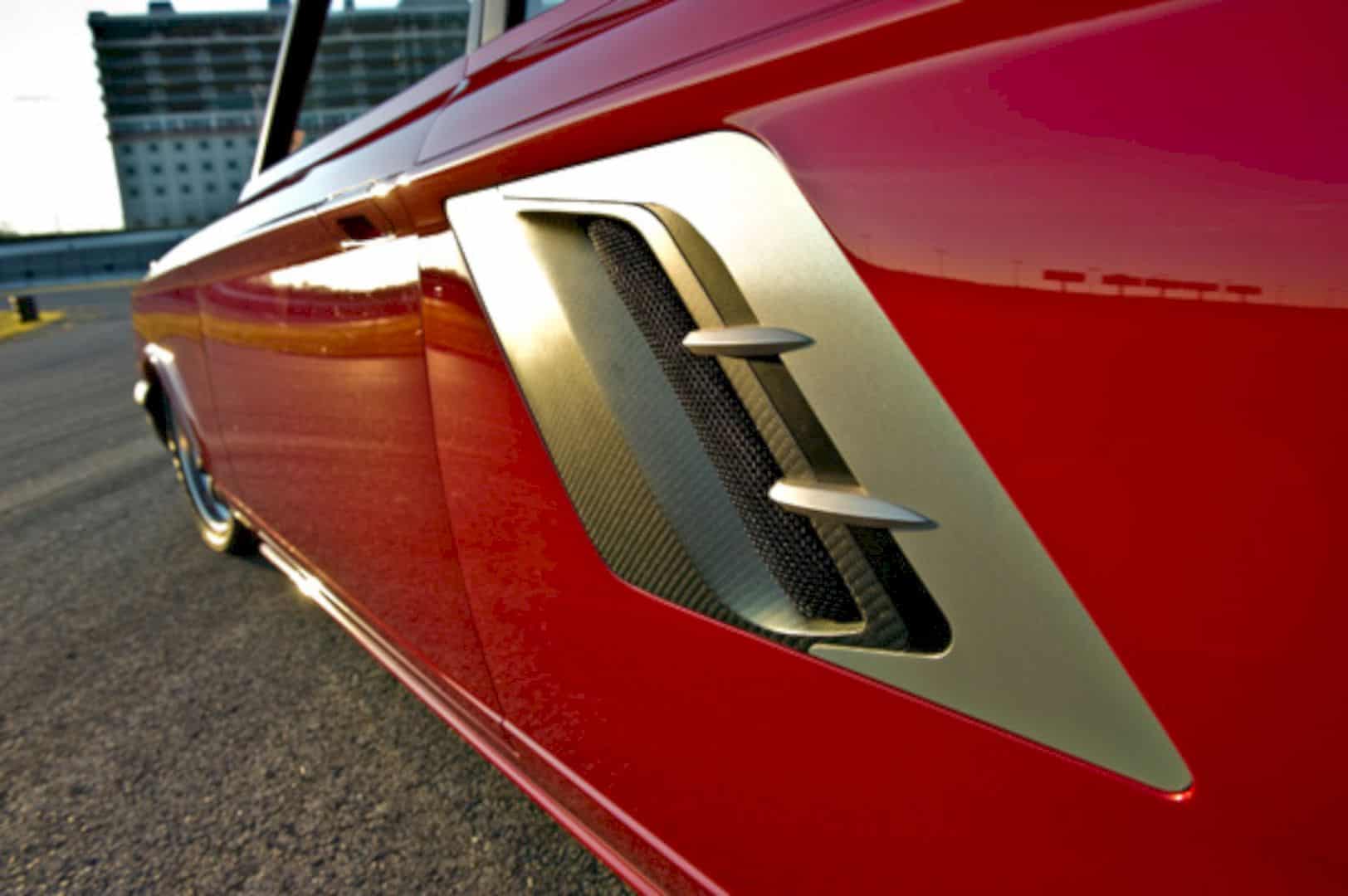 The Ringbrothers have widely adjusted this car, which was in plain view at the Barrett-Jackson corner. Like their different custom car, this one consistently mixes exemplary Mustang styling with present-day innovation. 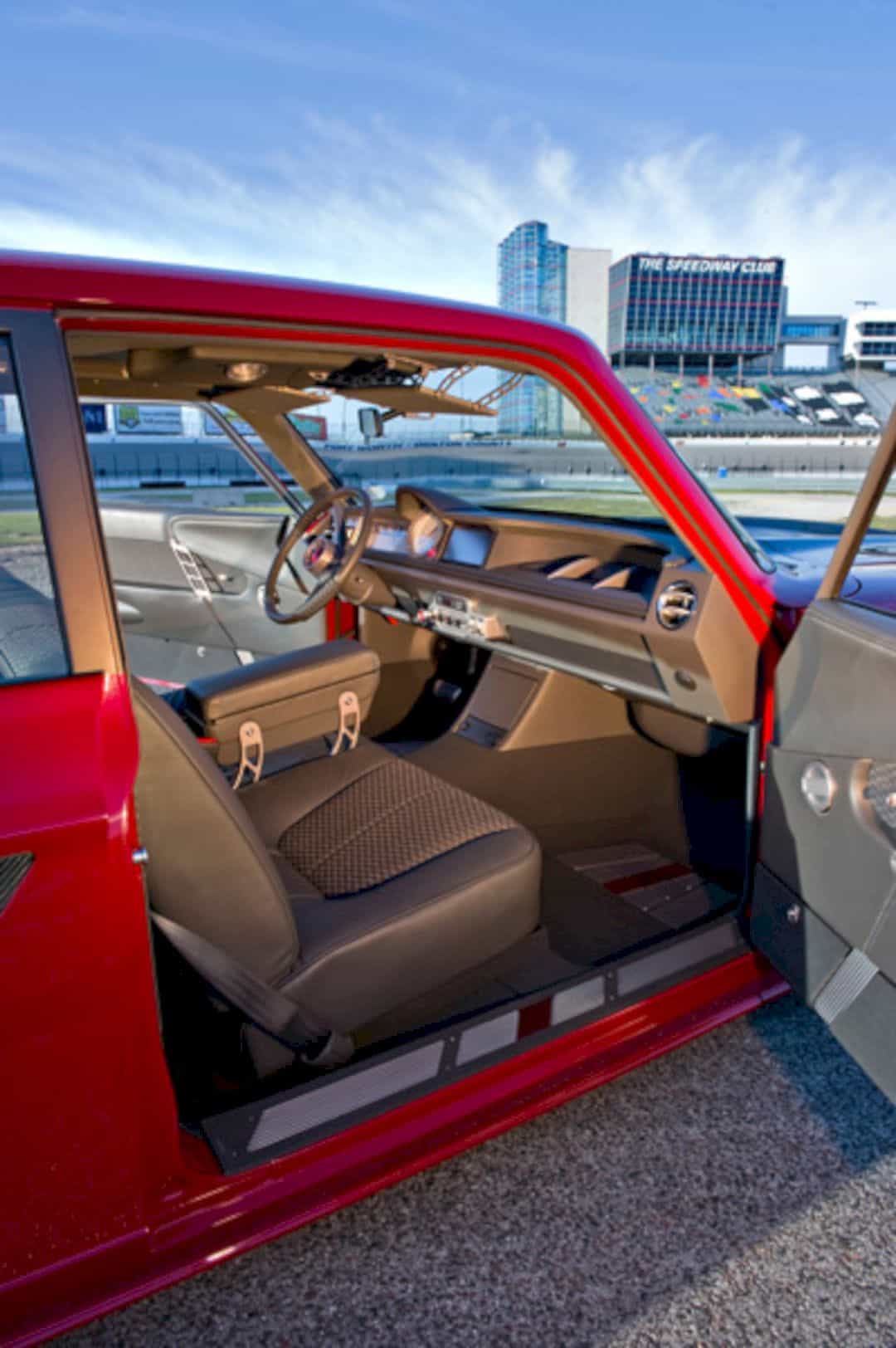 The show part of the equation may be its most impressive attribute. Much of the body is crafted from carbon fiber, including the hood, fenders, and bumpers. Billet aluminum makes up a large chunk of the rest. 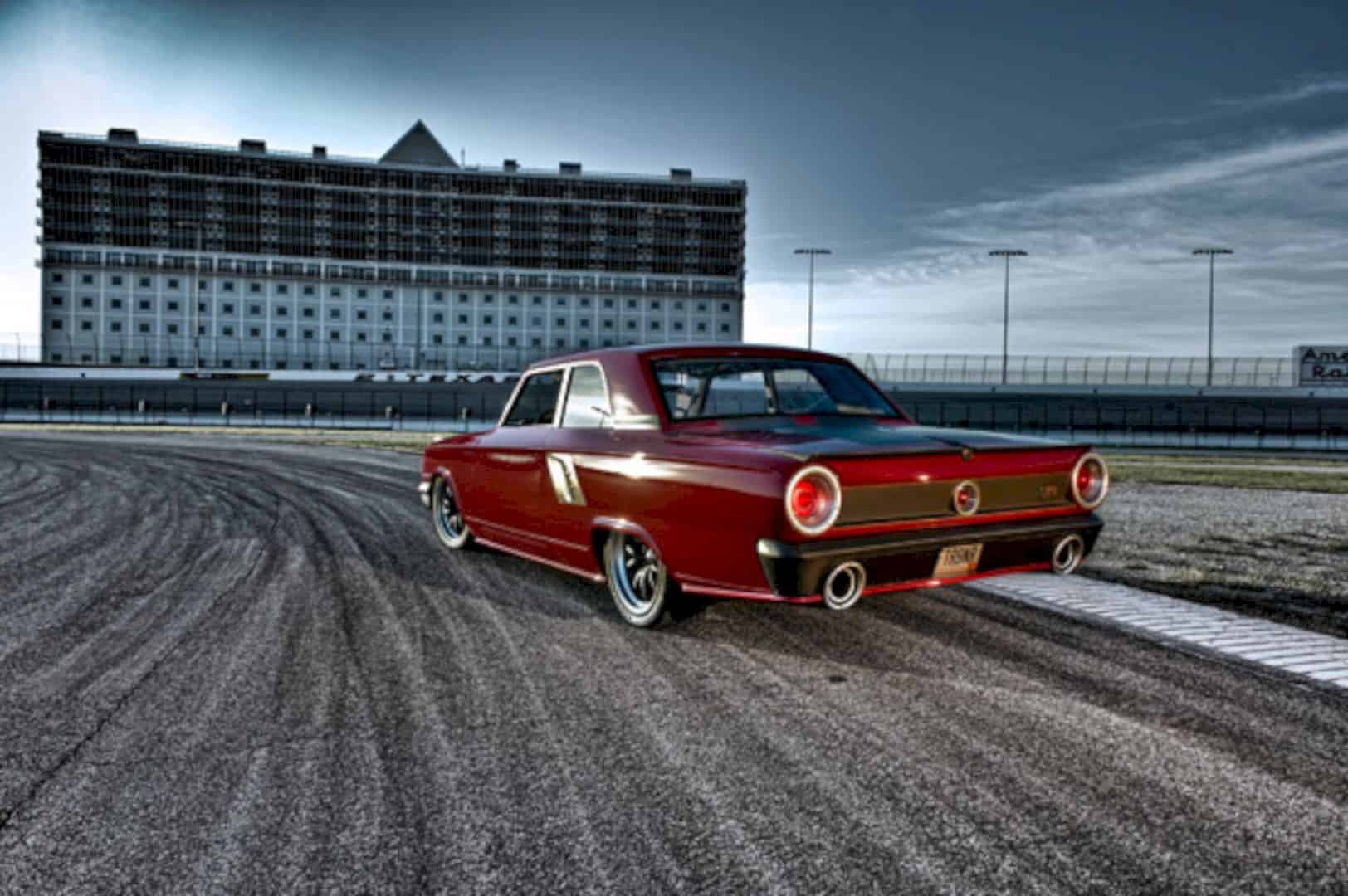 The Fairlane was covered with BASF R-M Diamont, Afterburner Red featured with Agent Orange and Mission Brown paint. The Engine introduced in the showcar is a Roush 427 IR dashed to a Bowler AOD Transmission. Giving the completed look is an arrangement of Forgeline 3 piece wheels. 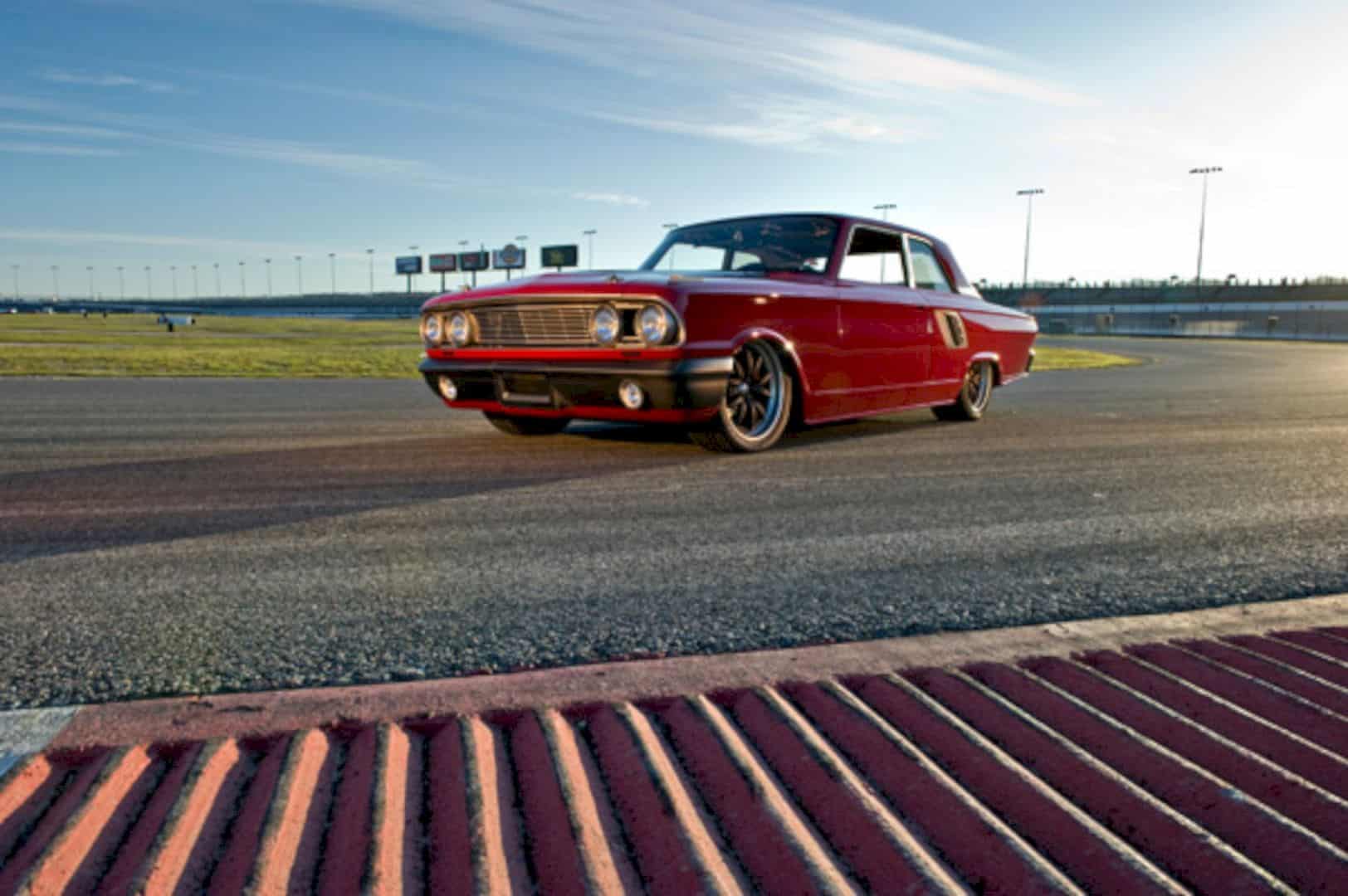 Parts are exclusively manufactured utilizing CNC machining to guarantee an exact fit. The fit complete with everything looks superior to OE. This car is a world-class manufacturer, and it truly looks tremendous. This custom Fairlane sold at the 2014 Barrett-Jackson sell-off in Scottsdale for $225,000.