If your hobby is going on a cycling trip then having a properly build bicycle is a must. On the special case that you are competitive cyclist then you will already know that a quality racing bike can lead you to be a winner.

Basso Bikes is one of the most prominent bike makers in the market and the Italian-based company recently released a new product called Venta Antracite which is the celebratory product of the 20th anniversary of the Venta. 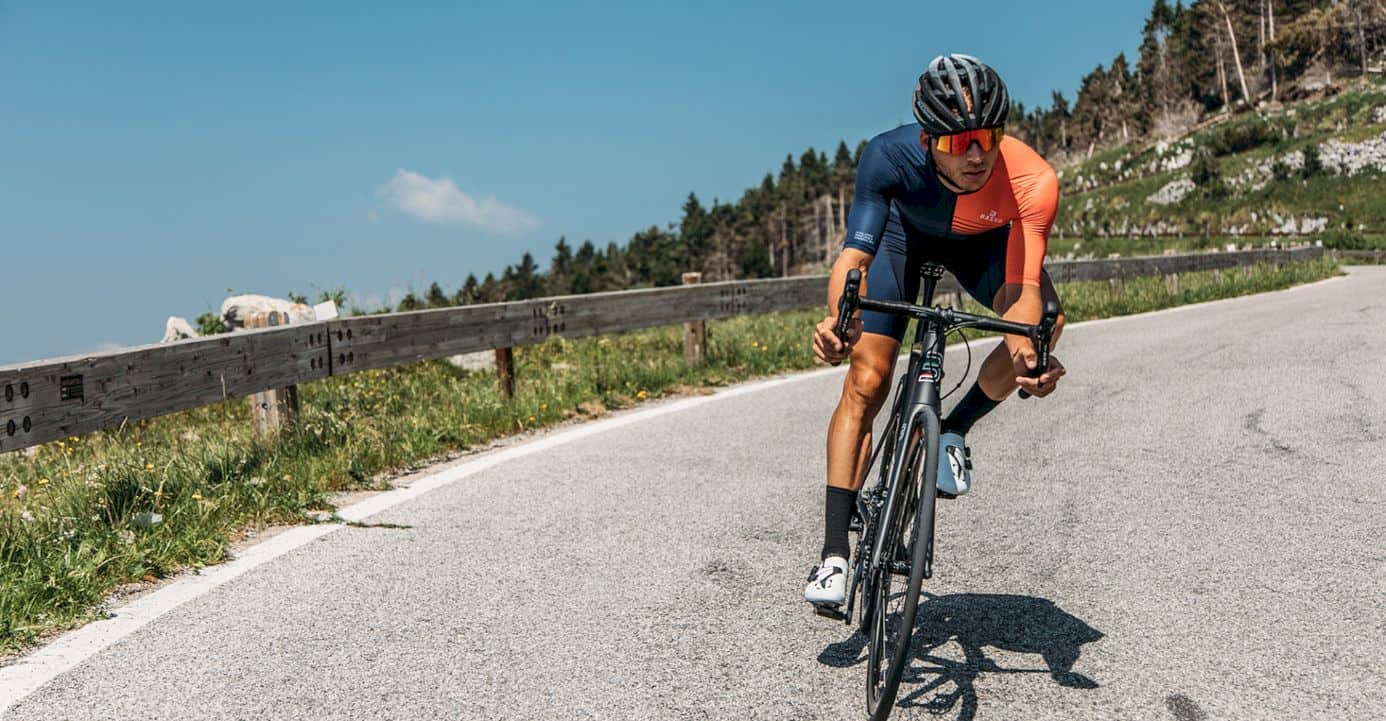 Venta comes with a stunning blend of head-turning design and function-driven. Not only is the design unique but the performance like a racehorse is also a mainstay of this racing bike. In order to provide satisfaction for its fans, Basso bikes prepare their latest bike in two versions, the rim and disc brake.

Venta Antracite is designed with a smooth racing frame that gives sleek lines and minimalist graphics that also comes up elegant. Meanwhile, the beauty of the Venta Antracite model is obtained from making the frames that are different from the other bikes in the market. 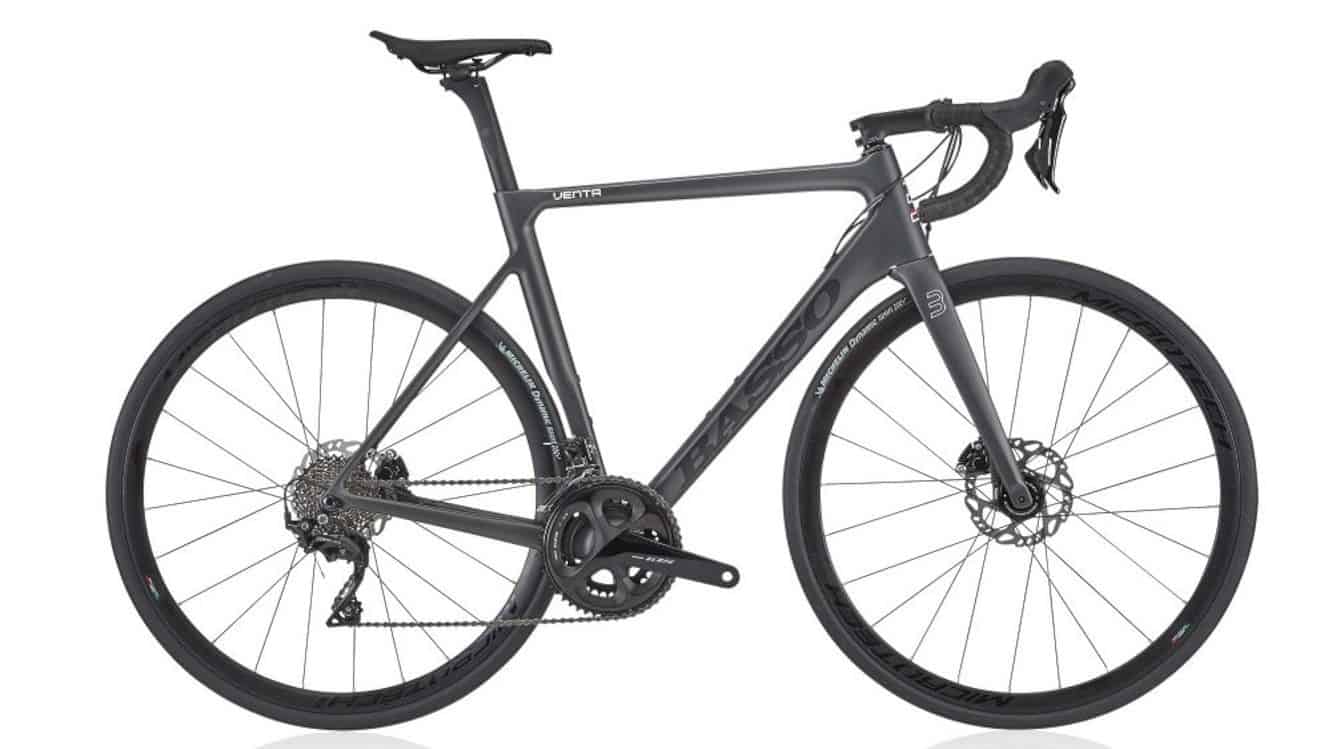 This bike is made by hand by the staff at Basso HQ in Italy. Since the bike is the celebratory product, the company put on extra attention to the quality and details of racing bikes to produce the most premium frames in the range.

Venta is able to represent a fantastic value proposition and perfection. Venta is already known as a product that can last for a long time on the racecourse and able to push up the performance for years to come.

The beautiful shape and construction of the bike meet all the sophisticated features to create the ultimate form of Venta. Internal cable and integrated curved pole clamps are able to produce efficient cable routes so that the shape looks more beautiful and clean.

The bottom bracket is designed with a large size and head tube connection that strengthens the construction to be more reactive. This racing bike has a frame that can be used with mechanical or electronic groups so you can adjust it as needed.

Venta Antracite got a carbon tech in the form of sheets with fiber oriented to 0o, 22o, 45o and 3 types of woven carbon filaments, namely 1K, 3K, and UD. The greater rigidity comes through the addition of 1-1 / 8 ” to 1.5″ fork. The presence of pinned disc brakes also makes it easier for you to control the speed. 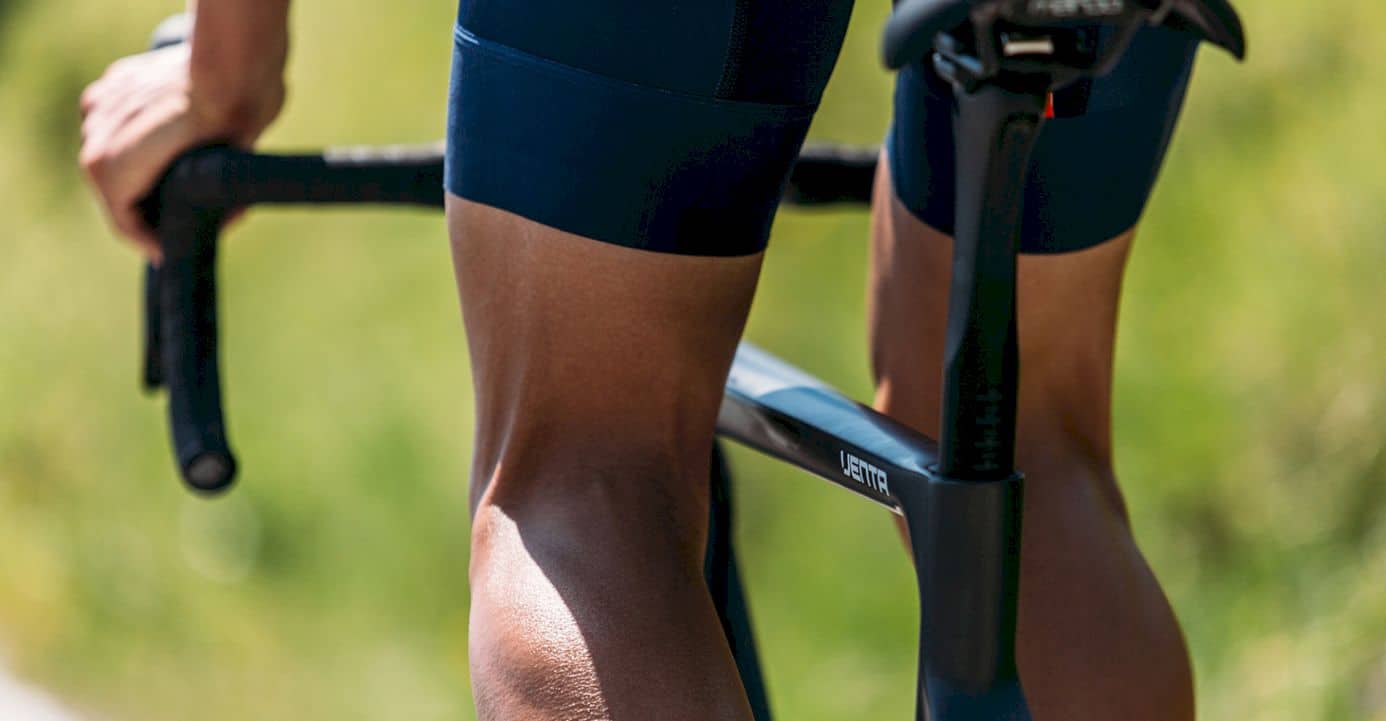 Venta frame technology got 100% replication of Torayca Carbon Fiber Modulus medium to high in TR50 and MR60. Whereas, for the permanent structure, the form of the top tube and down tube measuring 1 x 0o + 1 x 22o + 2 x 45o got fiber lay-up that is light and stiff. 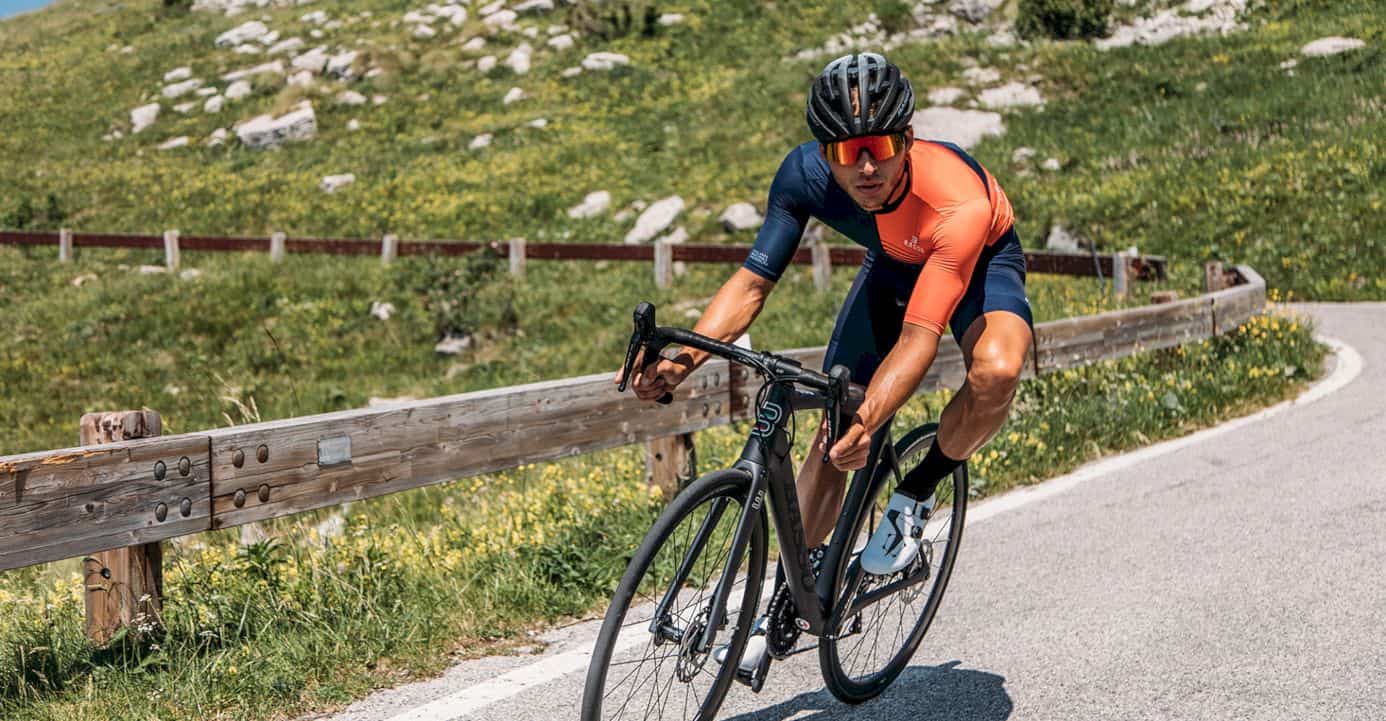 While the overall feel goes quite far into characterizing the excellence of the Venta model, the craftsmanship is the key point in building one of the most perfectly balanced racing bikes on the market. The Venta Anthracite is available through all the affiliate stores in the US and Europe.