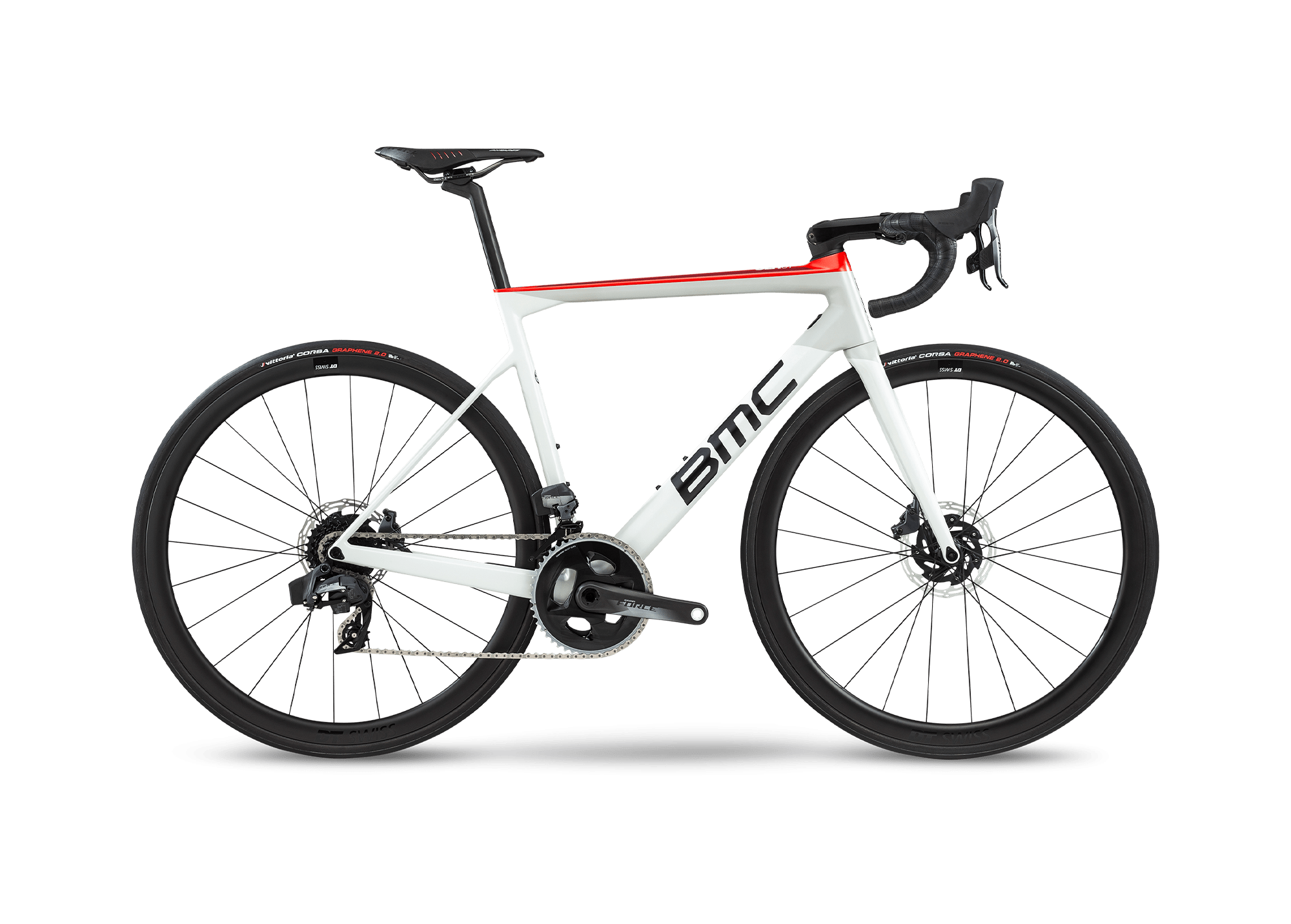 The BMW Group has presented new innovative micromobility concepts for the increasing concentration of traffic in many inner cities. The innovation is called the BMW concept Dynamic Cargo.

The concept Dynamic Cargo is a concept for a modern cargo bike with electric drive. The e-cargo stands on three wheels and has a loading area behind the saddle. According to BMW, the configuration should create a riding experience almost like on a normal bicycle and not result in the cumbersome handling of many other cargo bikes. 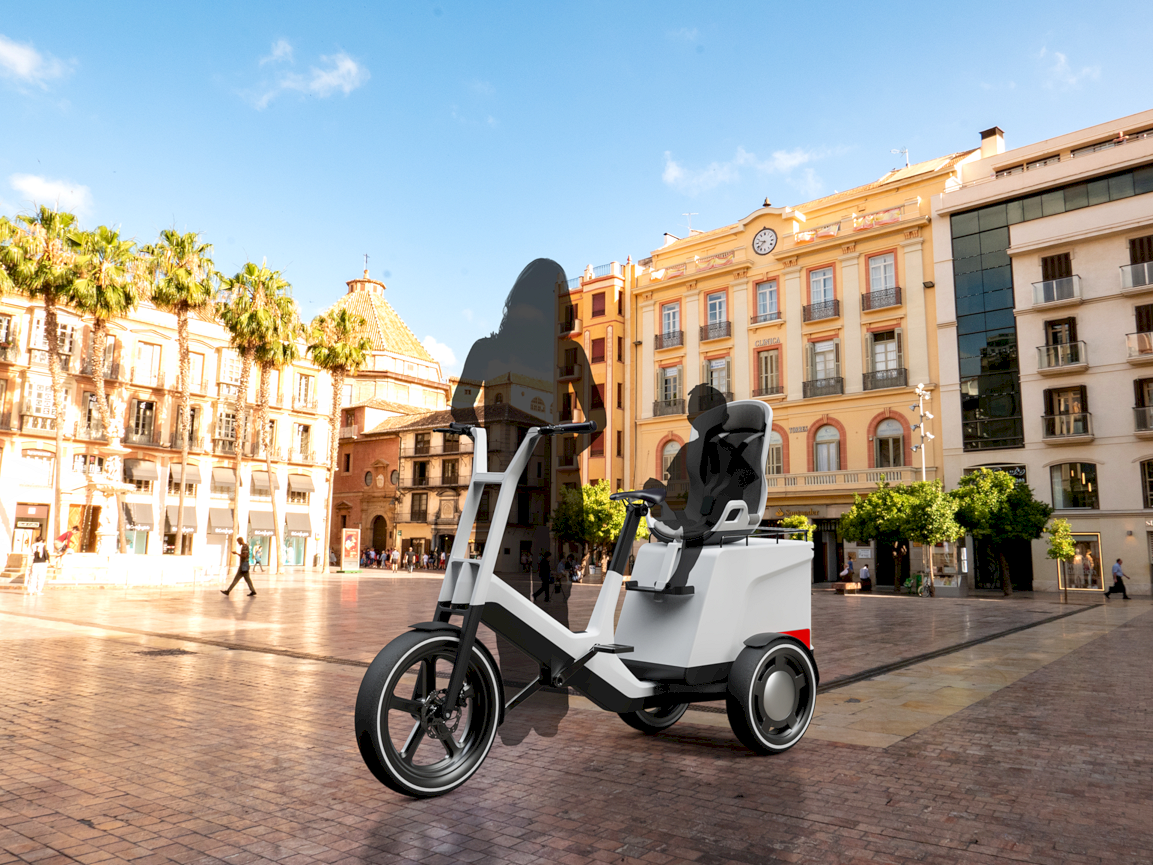 The three-wheeled Concept Dynamic Cargo is based on the mainframe, which tilts over a swivel axis when cornering. The rear end, on the other hand, remains stable and does not tilt on the road. The e-cargo is driven by an unspecified motor. It transfers its power to the two rear wheels of the rigidly mounted rear axle. 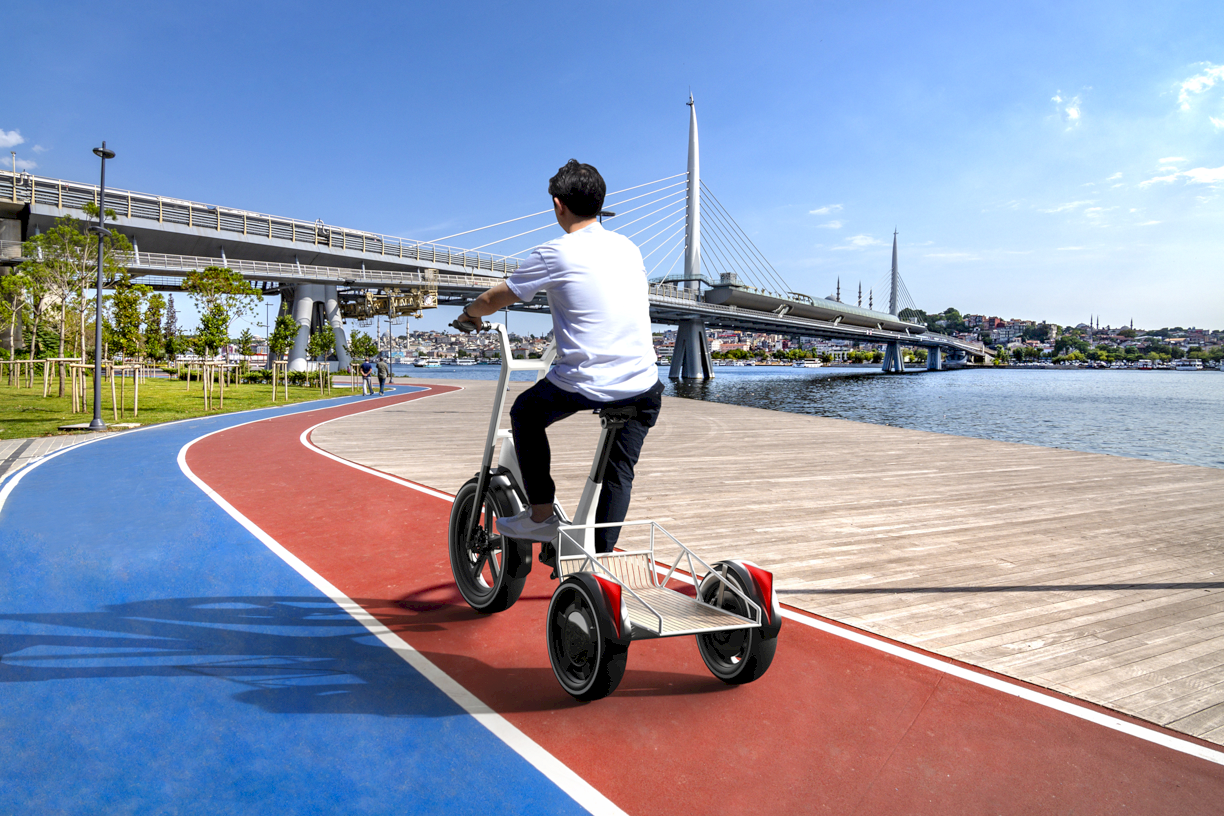 This leads to significantly higher riding stability in all weather conditions. The pick-up-like transport platform behind the saddle is suitable for transporting luggage, children, and more and can be equipped with innovative attachments. Modular weather protection is also being considered by the Bavarian company. 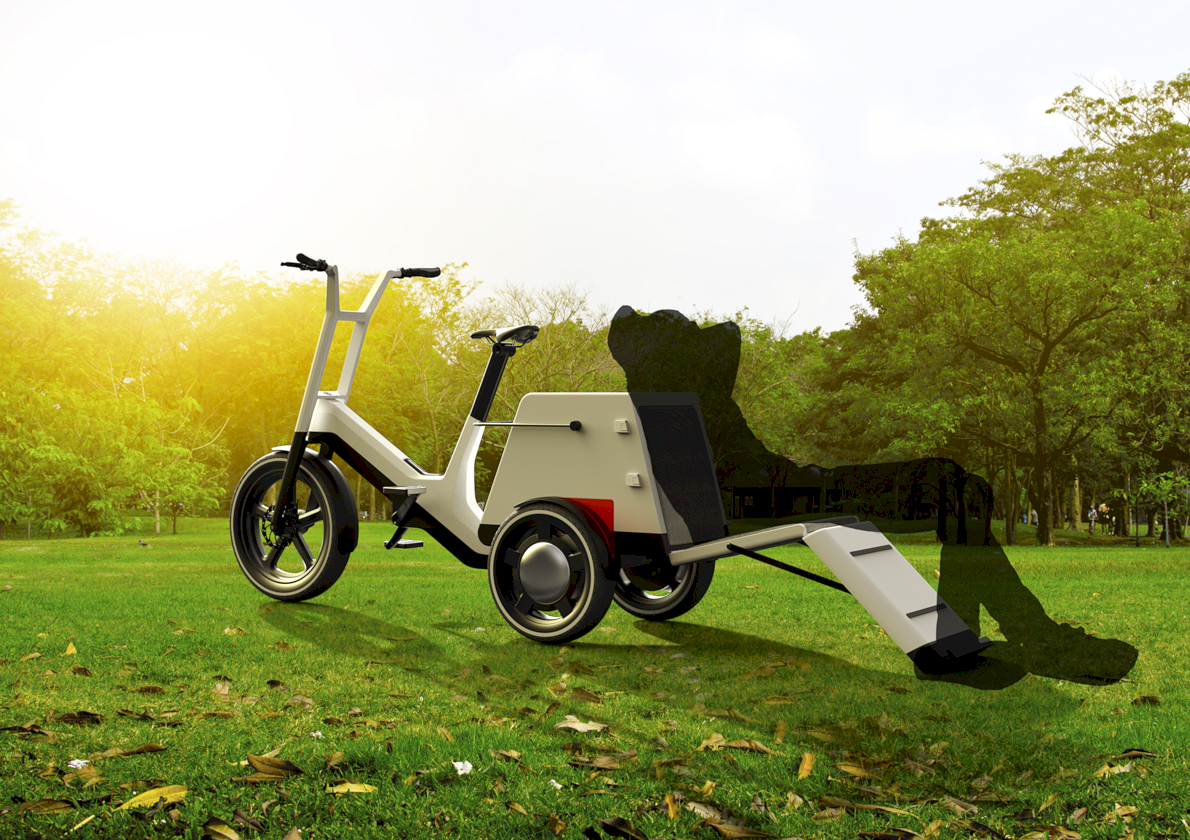 The BMW Group does not want to produce the Concept Dynamic Cargo itself but is in talks with possible licensees. Whether and when the concept cargo bike with e-drive will go on sale is still in the stars. The same applies to the concept Clever Commute, a concept for an e-scooter with minimal pack size. 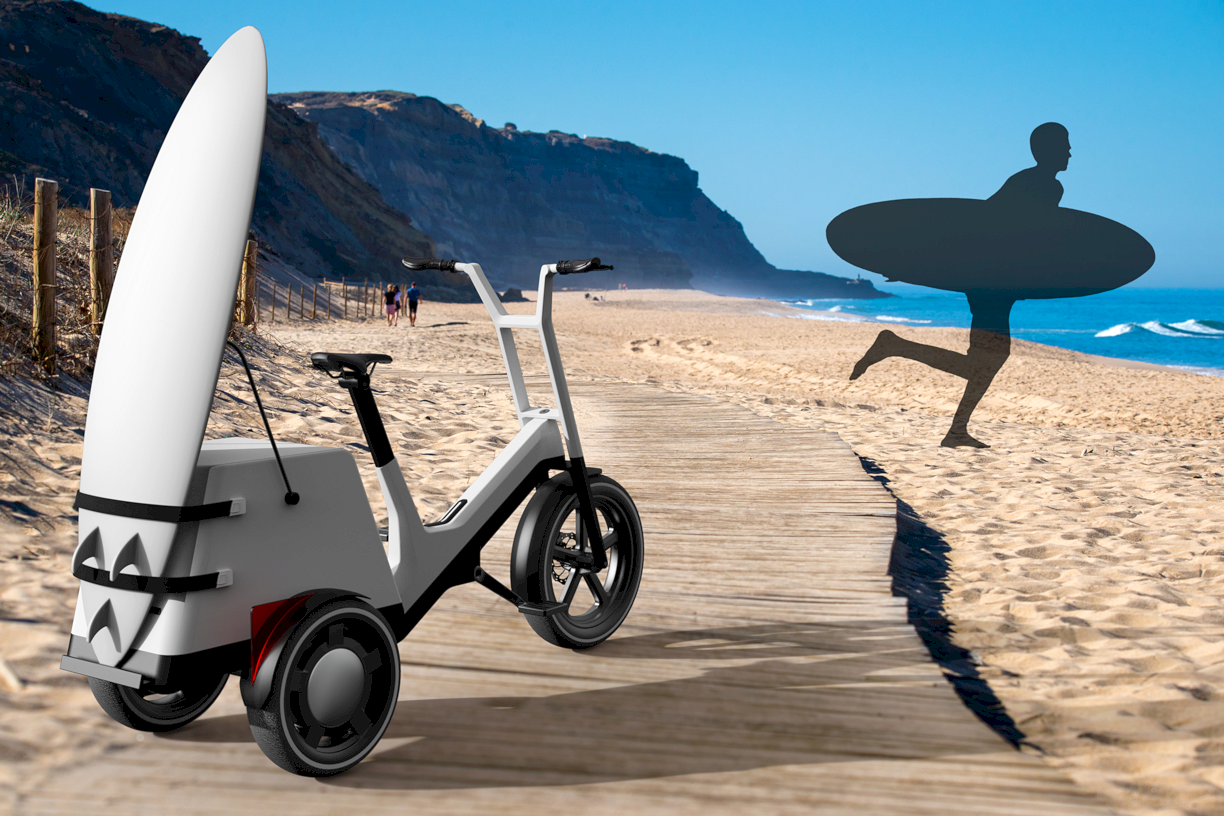