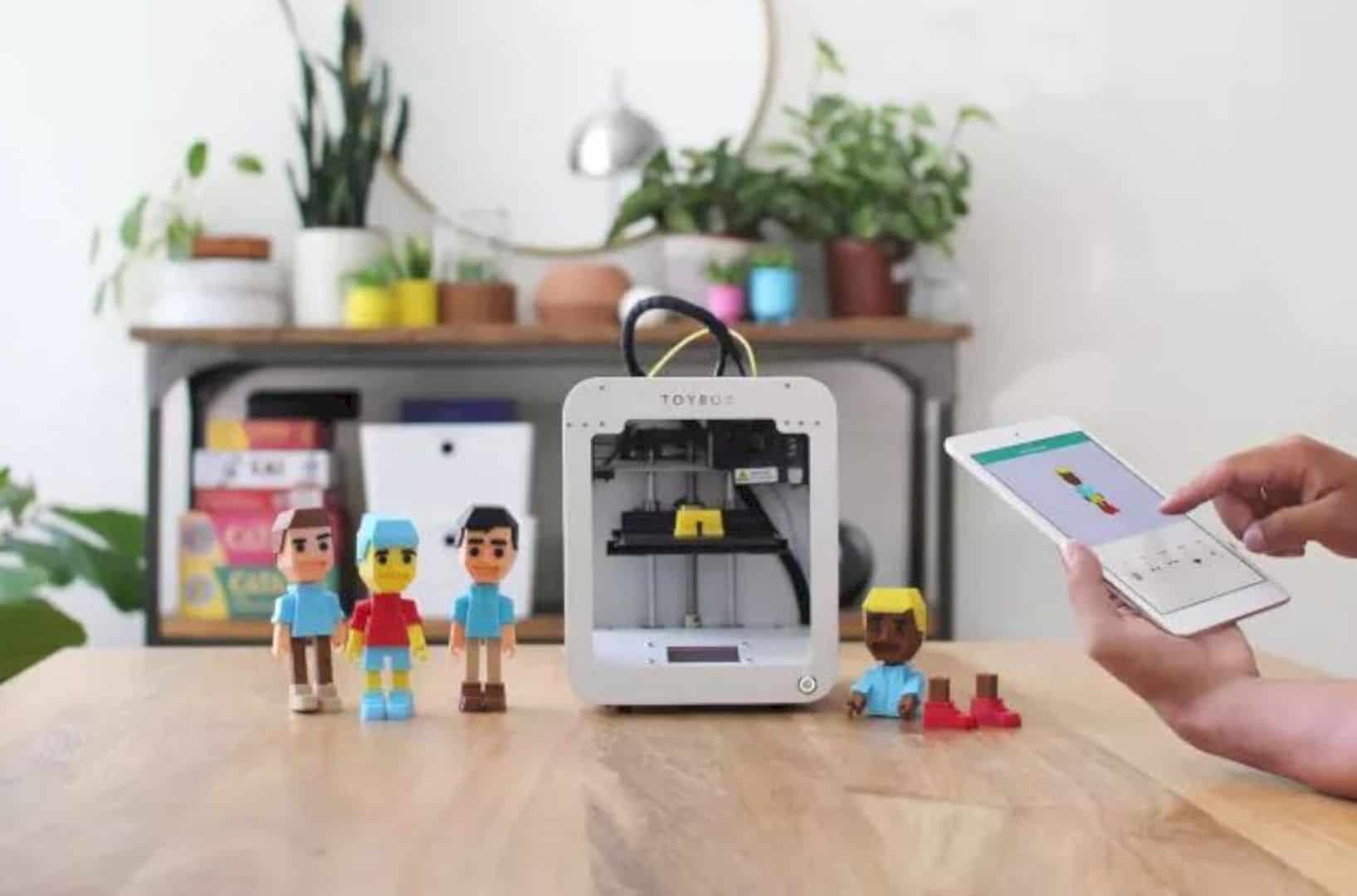 Toybox: A Freedom to be Creative with the Push of A Button

Following the accomplishment of their numerous coordinated efforts with Adidas, Parley for the oceans and soma collaborate to additionally bring issues to light for our oceans and the plastic we squander.

Sustainable brand Soma has now teamed up with Parley for the world’s first reusable water bottle with a sleeve made using Parley Ocean plastic, a material created from up-cycled plastic intercepted from marine environments.

One for Mother Earth 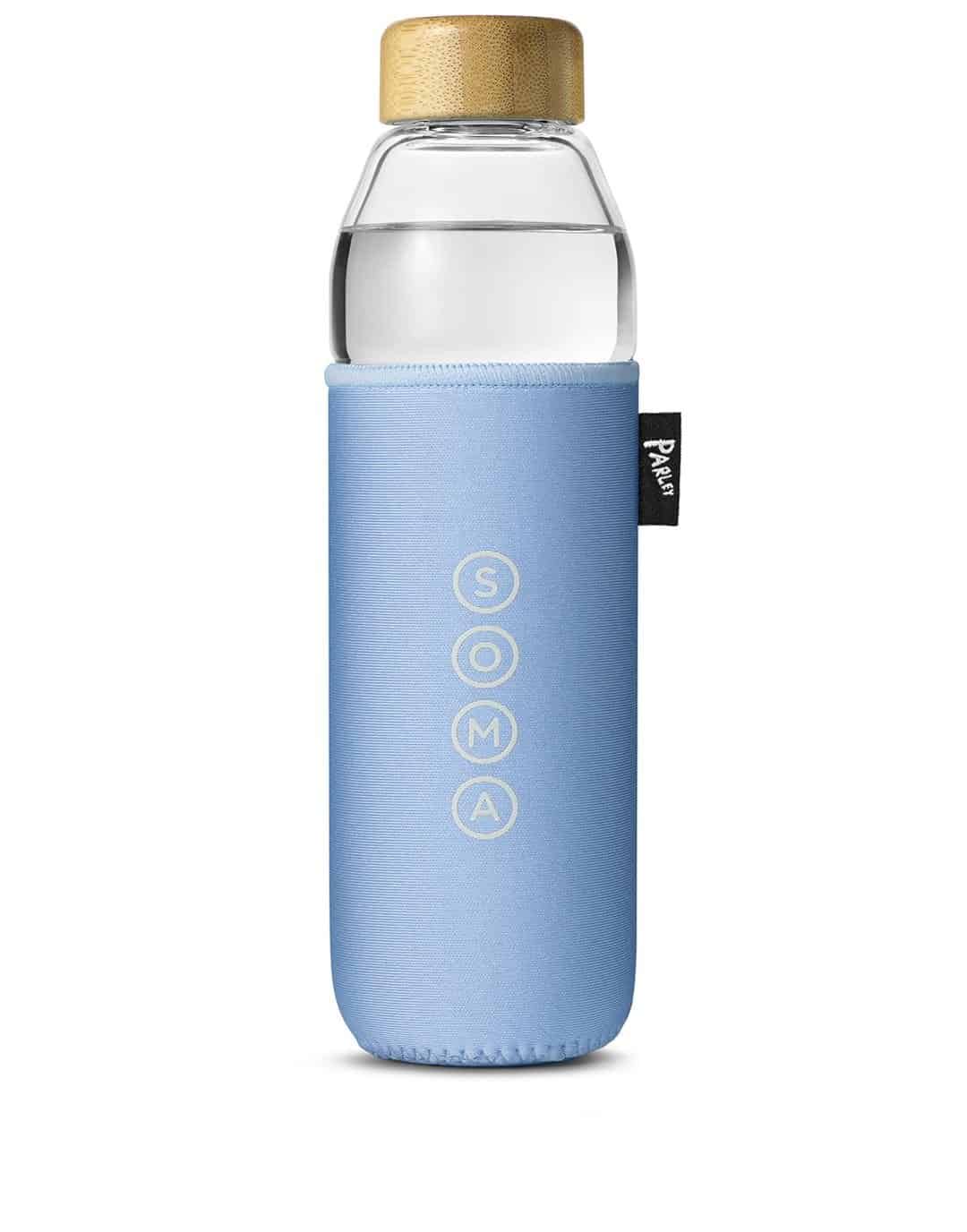 Parley’s mission is to protect the ocean by removing plastic from shorelines, ghostnets from seas, and intercepting plastic waste before it reaches landfills, rivers, and oceans.

Captured PET jugs are then changed into a pellet through the pelletizing procedure, where drops are warmed, cleaned, dried and expelled into pellets.

Pellets are then liquefied into a fiber, which is changed into neoprene. The neoprene sleeve, containing what might as well be called two PET bottle, is put on to the bottle. 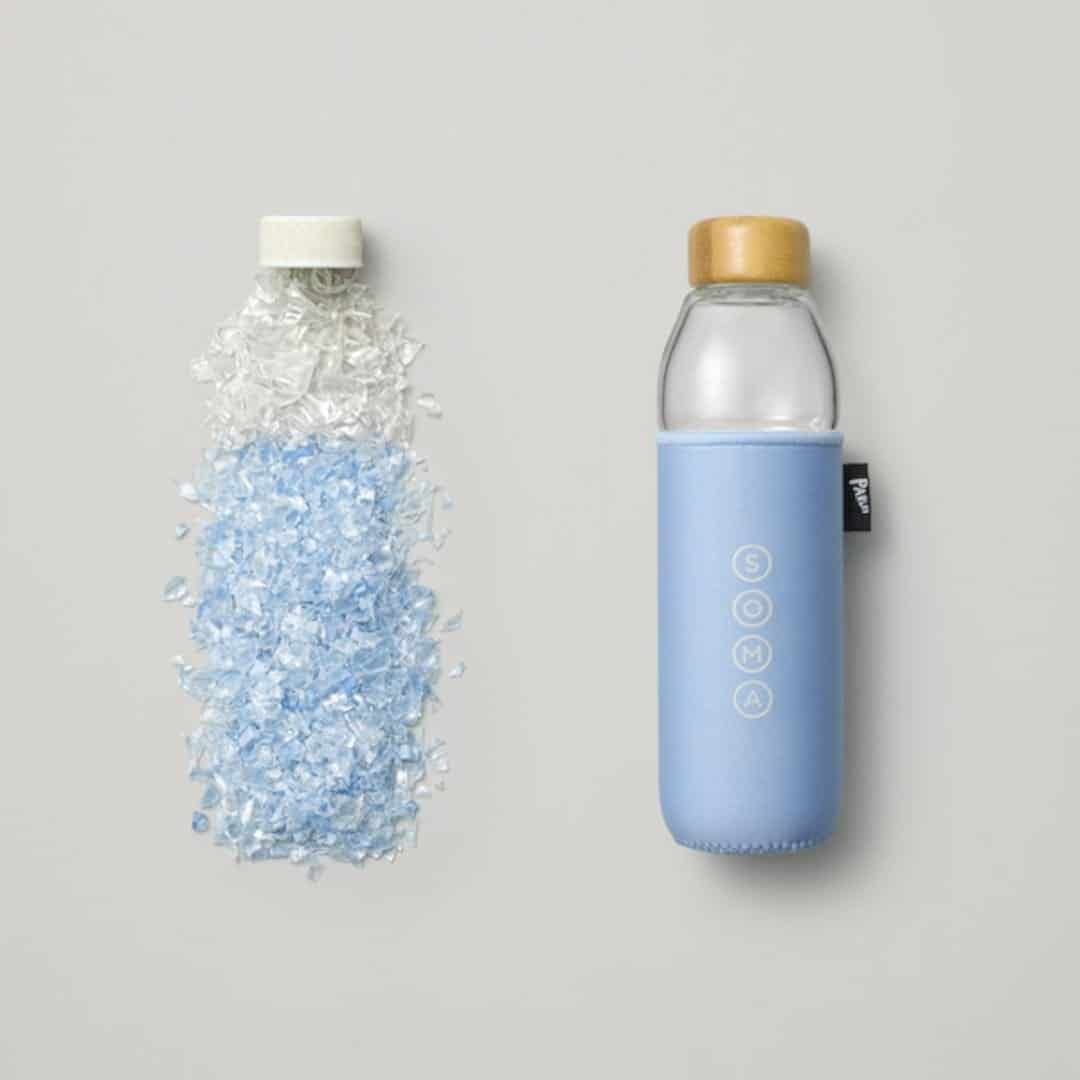 The Soma x Parley for the Oceans bottle that can hold 17 oz is a piece of a limited version run that dispatches in more than 5,000 Starbucks stores in the U.S. and Canada for $29.95 USD.