On account of Coast Cycles, we’re moving into a radical new decade with regards to retro ebike outlines, this time taking a few signals from the great smaller than usual bicycles of the 1970s. The new Buzzraw E1000 is the most recent expansion to Coast’s Buzzraw family, which comprises of three bicycles altogether.

Endeavoring to summon the relatively overlooked soul of adventuring out of the house, Coast Cycles has presented their Buzzsaw E1000, an electric bike designed in praise to the area cruisers of adventure.

Furnished with a 1,000-watt mid-drive engine, the Buzzraw E1000 offers both throttle and pedal-help modes. The electric segments are combined with a SRAM X4 eight-speed drivetrain which should make the bicycle simple to pedal on a wide assortment of landscapes.

Larger than usual tires and an expansive twofold seat supplement the smaller than expected bicycle style outline, finishing a deception so convincing that the pedals appear to be unforeseen by correlation. 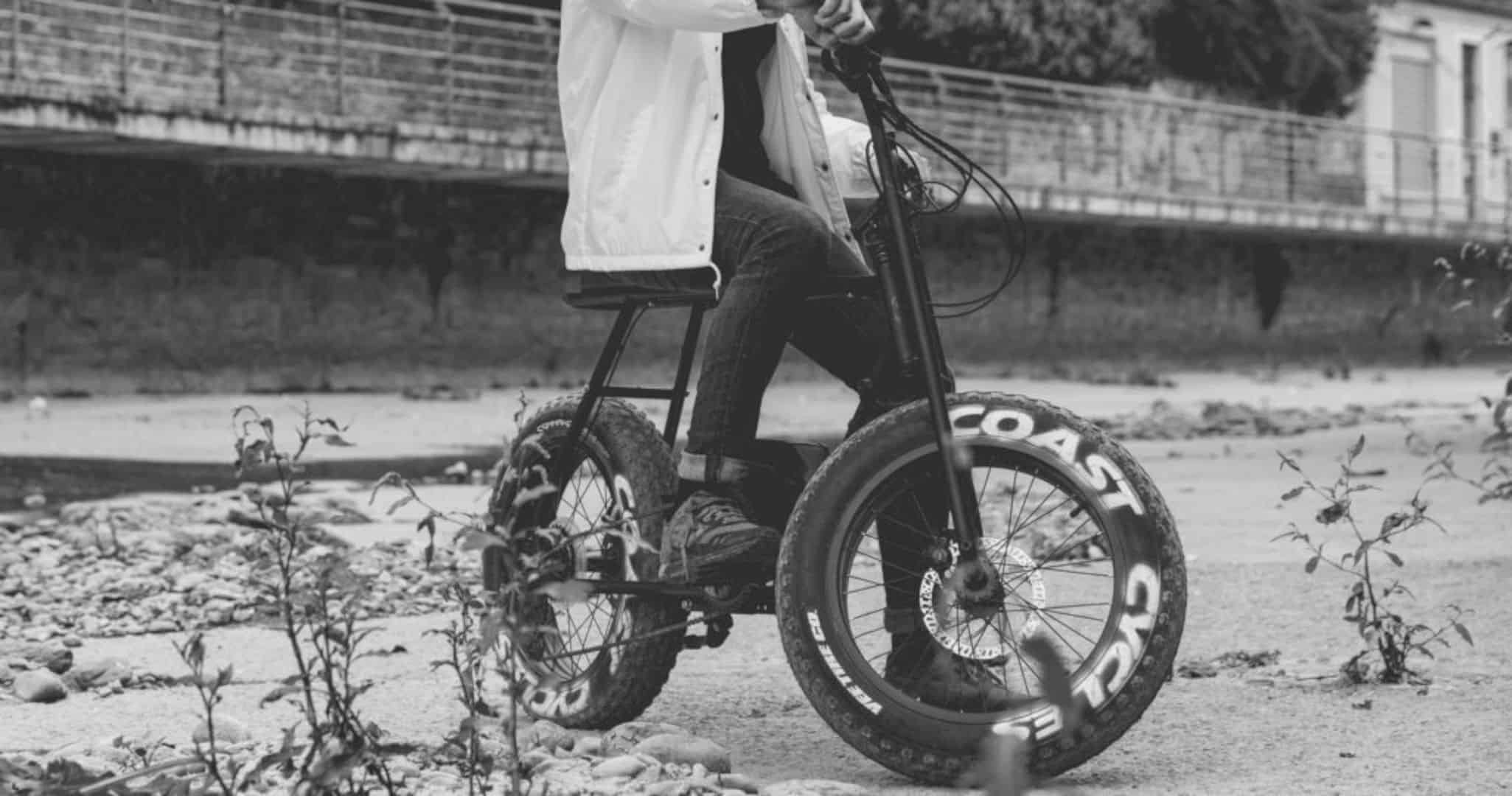 Using a simple looped steel frame, with 20×4.0-inch fat tires for a bit of cushion, the Buzzraw E1000 looks just like a department store minibike popular in the 1970s. 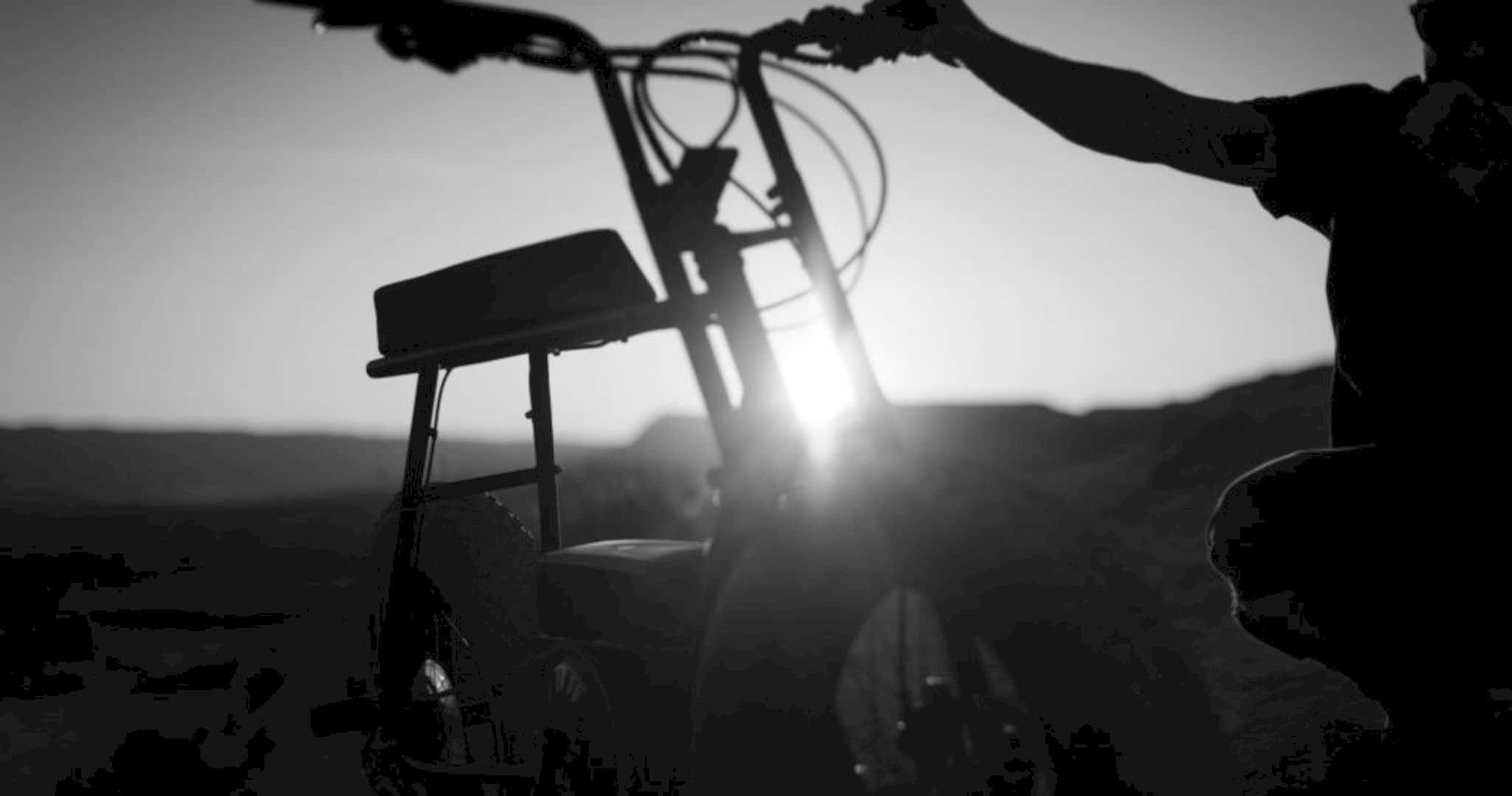 Past that, not a ton of info is leaked about the bicycle. Coast doesn’t post any data about the battery on its site, nor does it show the range we ought to anticipate from the E1000. There is likewise no sign of the best pedal-help speed, yet a few reports say that it could top out at over 35 mph.

The customers will get their decision of either smooth or bumpy tread for their tires, and Coast Cycles offers a large group of frill or additional items, similar to bumpers and payload racks, guaranteeing each Buzzraw is particularly custom-made to consummately fit each rider’s needs. The Buzzraw E1000 comes in a single shading (“Stealth Black”) and is accessible now for $3,281.