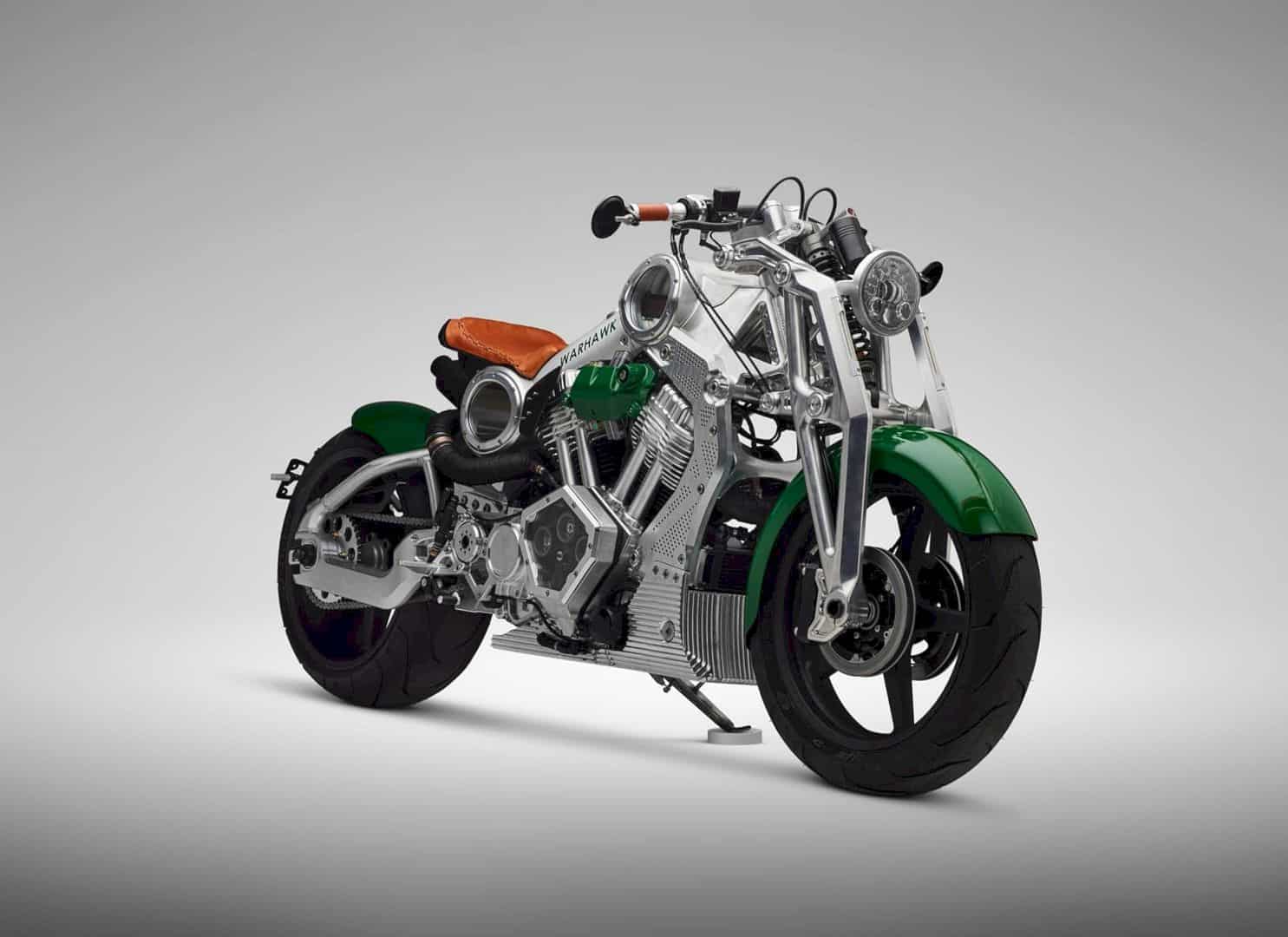 Yamaha is a well-known brand due to its legendary motorbike production. But did you know that Yamaha also produces golf carts and bicycles specifically for those who like cycling? The bike that is called Yamaha Wabash is Yamaha’s first electric bicycle that is designed to be able to hit steep roads.

The flagship bicycle is taking the headline due to its price which is also fantastic because it exceeds the most expensive motorcycle from Yamaha. This fantastic price is comparable to the sophistication offered by Yamaha Wabash. With this 42.3 lbs bicycle, there are various latest technologies that will let you to easily hit any terrain.

Through a quick glance, Wabash does not carry the appearance of a motorbike. A pair of pedal pedals, seats that are adjustable in height, and slim tires are tested. It is no different from what is often found on gravel bikes in general.

For those of you who have a hobby of cycling in steep areas and climbs, Wabash is probably going to be your best friend. There are many features pinned on this bike, one of which is the PW Series SE Electric Drive System.

This feature is a feature that will make it easier for you to pass the pedal and increase torque when cycling. That way, you will feel lighter in pedaling your bike on an uphill road.

This dual function bike has a relatively small power because the maximum speed is stuck at 30 kilometers per hour. However, considering the concept of electric bicycles is for casual driving, the speed limit does not seem to matter.

In addition to these features, Yamaha Wabash also has features such as Power level control switches, power-level LEDs, stopwatch, Bluetooth connectivity, LED headlamp power, distance units, USB connectivity, time adjustment, and much more. With so many complimentary features pinned, this bike is one of the most sophisticated gravel bikes you can find today.

Uniquely, The Wabash is also equipped with Zero Cadence. This feature is useful when the bike is in paddle mode. Later, the rhythm of the pedal rotation can be adjusted. If the stroke starts to slow down, the electric mode will automatically turn on.

As for the price, this Yamaha Wabash is released to the public at a price of $ 3,499. Given the price which undoubtedly is fantastic, it is all but comparable to the sophistication offered.