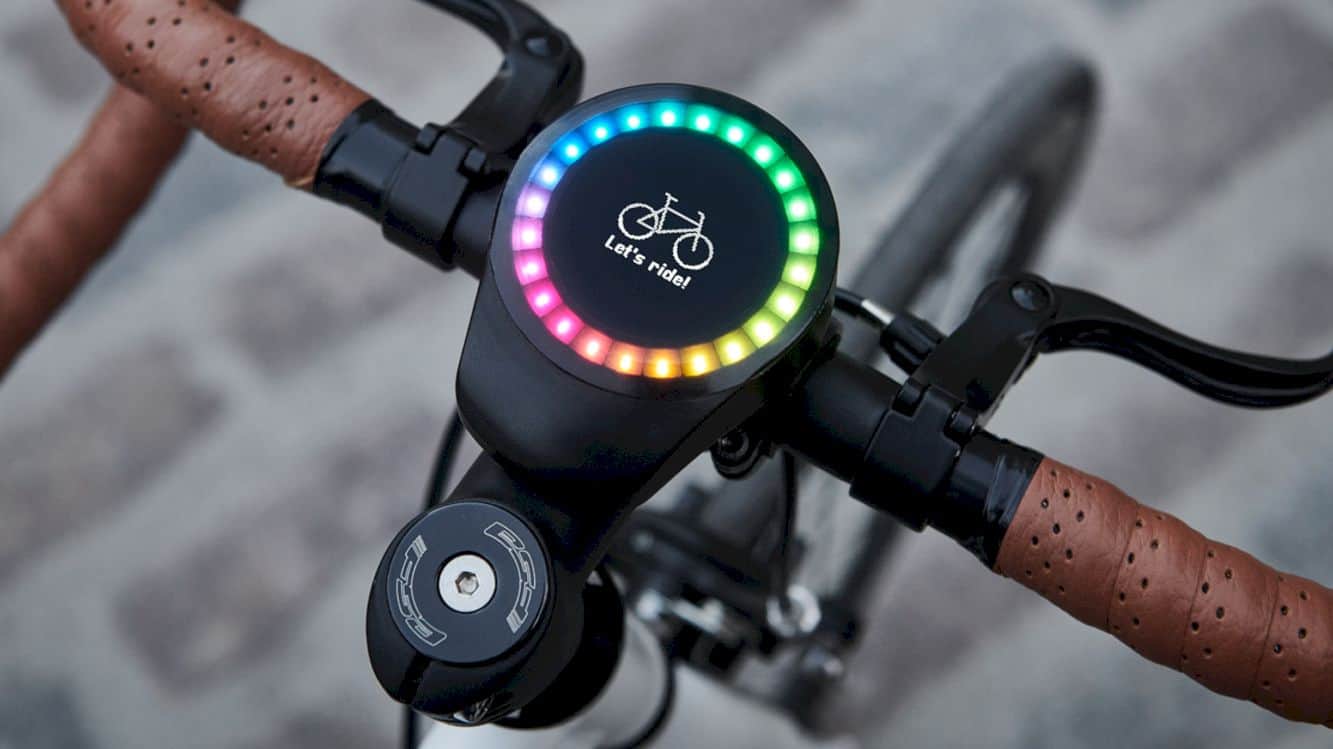 Canon has just launched a brand new DSLR: EOS 250D, the direct successor to the EOS 200D from two years ago. Continuing the footsteps of the EOS 100D released in 2013, the EOS 250D now holds the position of the most compact DSLR in Canon’s range of cameras. 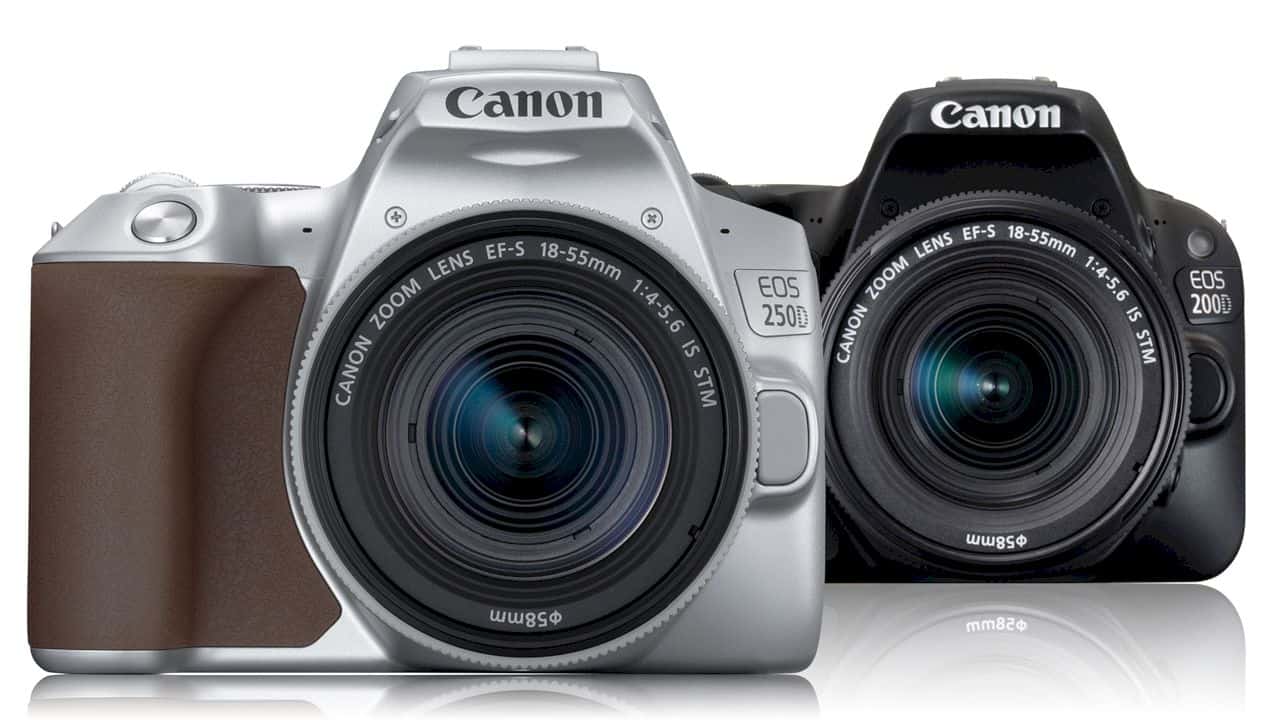 What has changed from the EOS 200D is that tho the sensor used is still the same, the APS-C with 24 megapixels, the processor that accompanied it has been upgraded to DIGIC 8. As a result, the EOS 250D can record 4K video 24 fps. 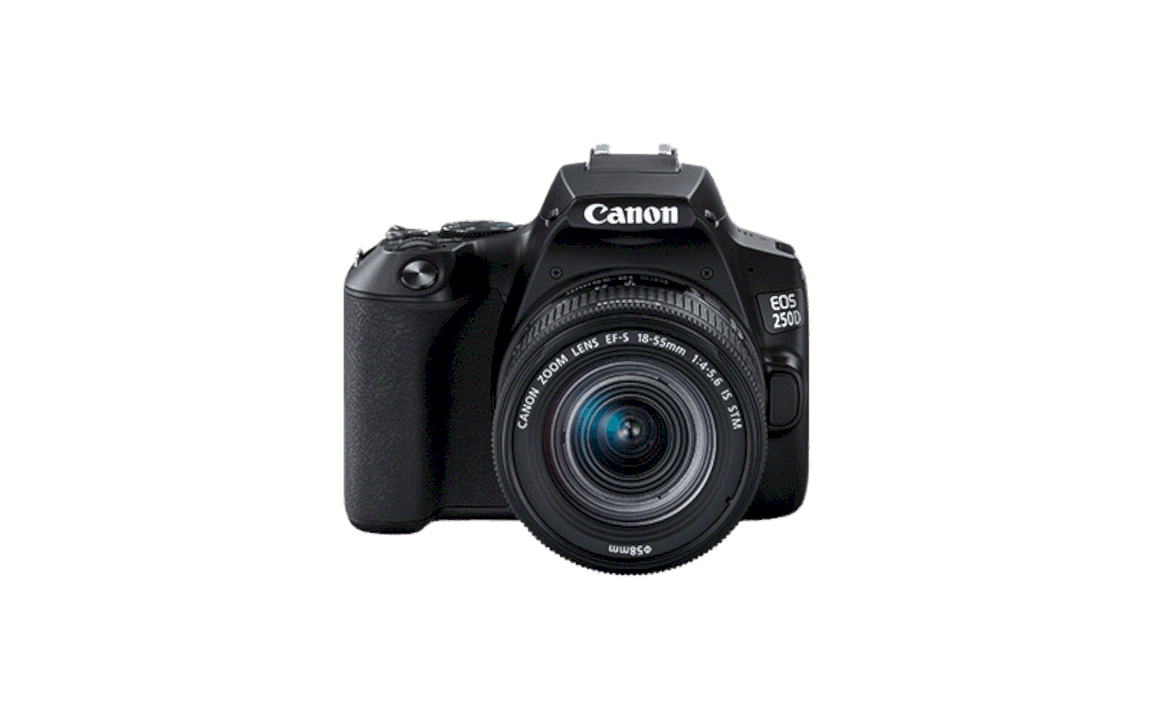 However, the unfortunate thing is, in this video mode the frame will crop quite a lot, precisely up to 2.64x. This means if you use an 18-55mm lens, the shortest focal length is equivalent to 47mm. Long story short, the EOS 250D cannot be used to record 4K videos with a very wide perspective.

The Dual Pixel AF 9 point autofocus system is still a mainstay here but users can also activate the Eye Detection AF feature at the same time, both when shooting using the viewfinder or LCD. 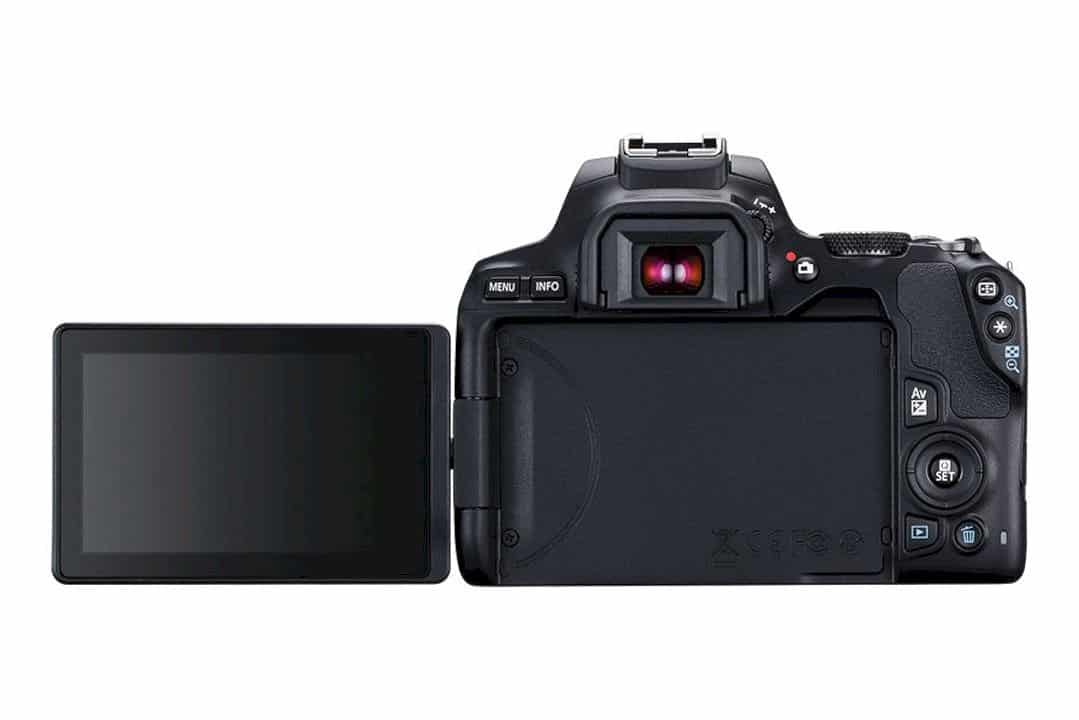 The LCD itself is still a 3-inch touch screen 1.04 million dot resolution that is fully articulated, the alias can be folded out and facing the subject. Vlogging is one of the most appropriate usage scenarios for this camera, provided you don’t force a 4K resolution so that the viewing angle can get wider. 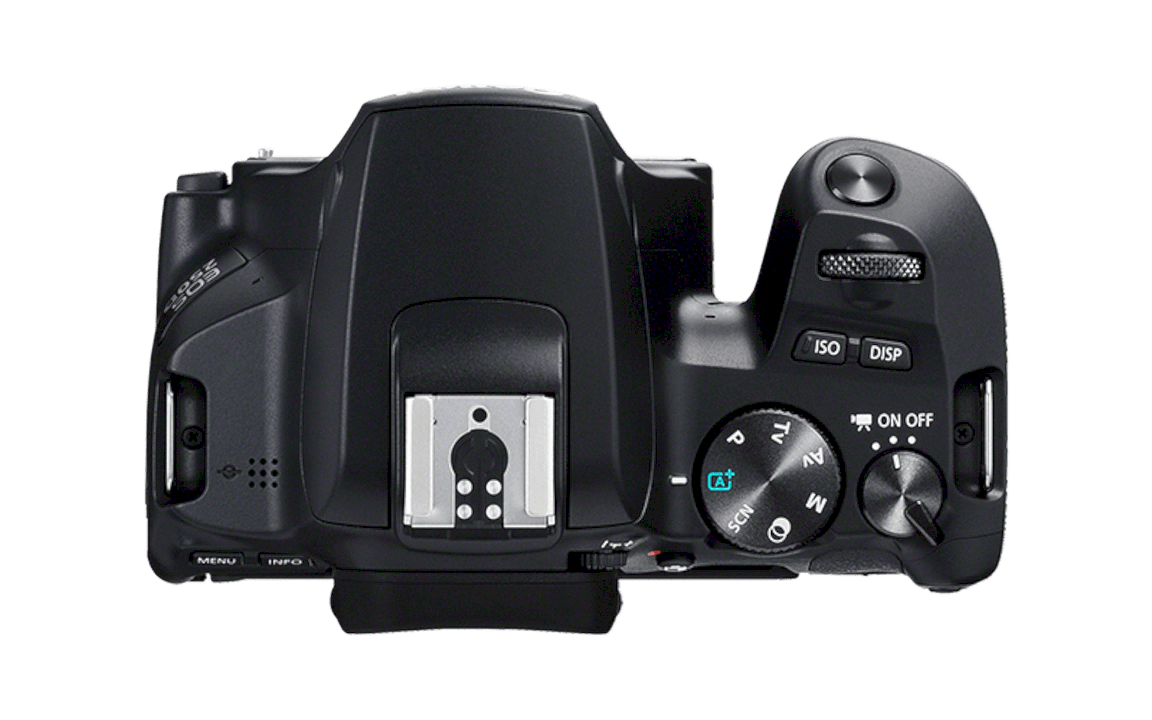 All of this is packed in a body with a weight of no more than 450 grams, not too far from a number of high-end mirrorless cameras. The EOS 250D is very superior for battery life which is able to hold up to 1,070 snapshots per charge, far exceeding the durability of its predecessor which is in the range of 650 shots. 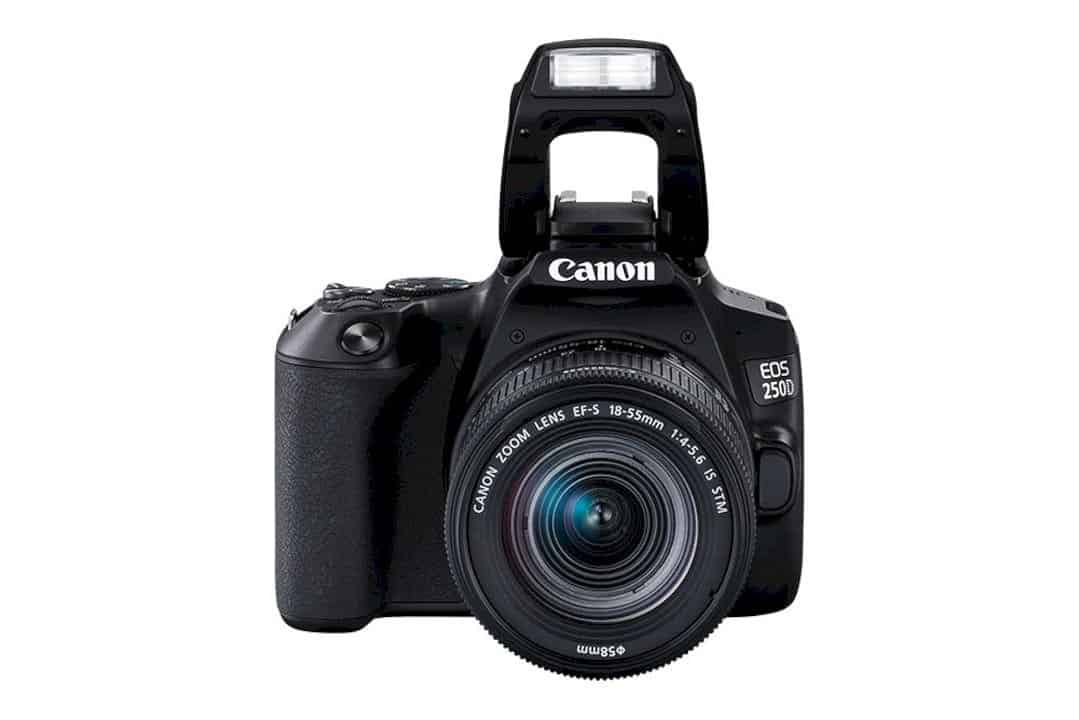 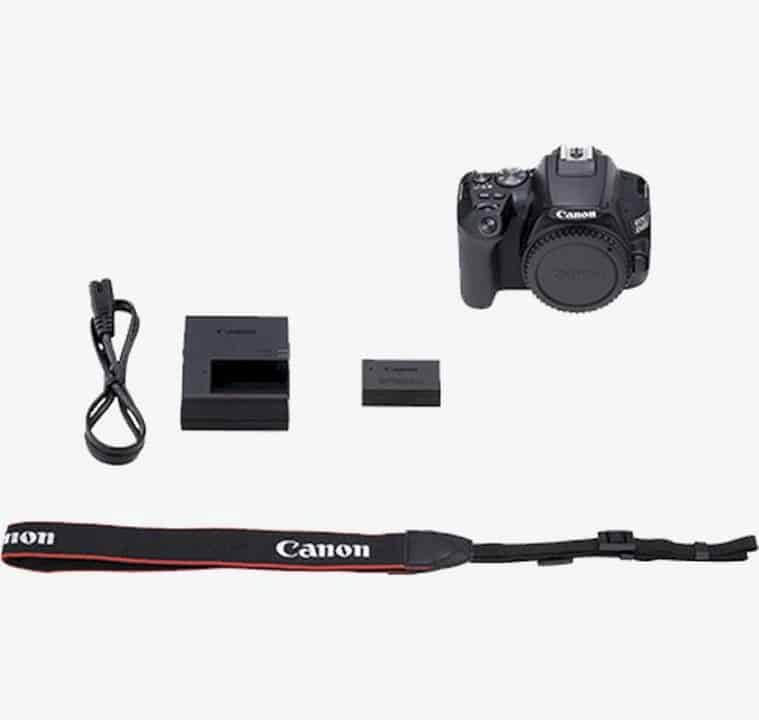 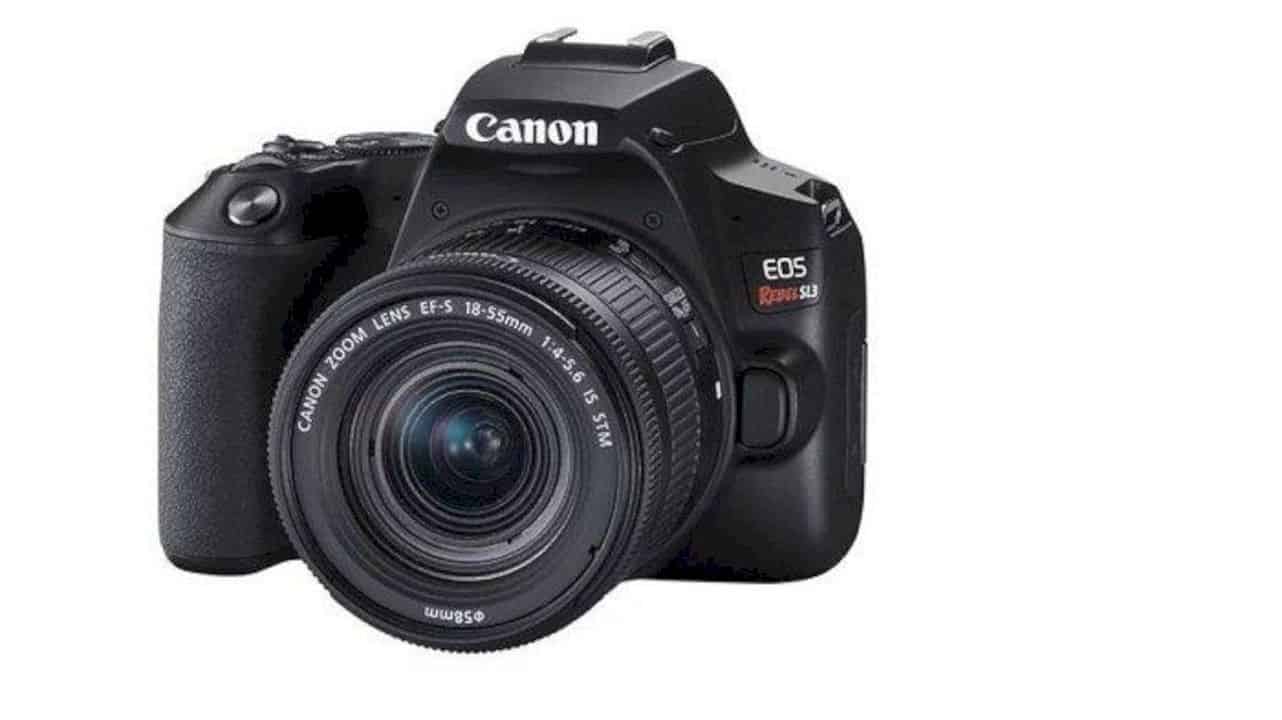 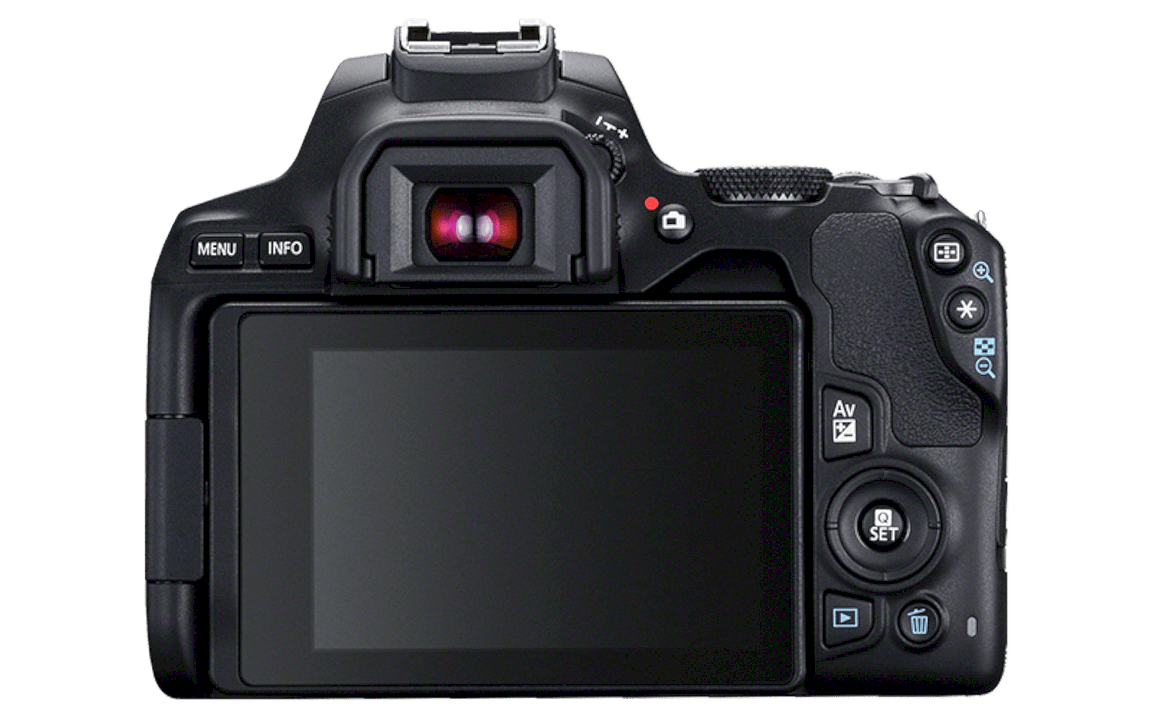 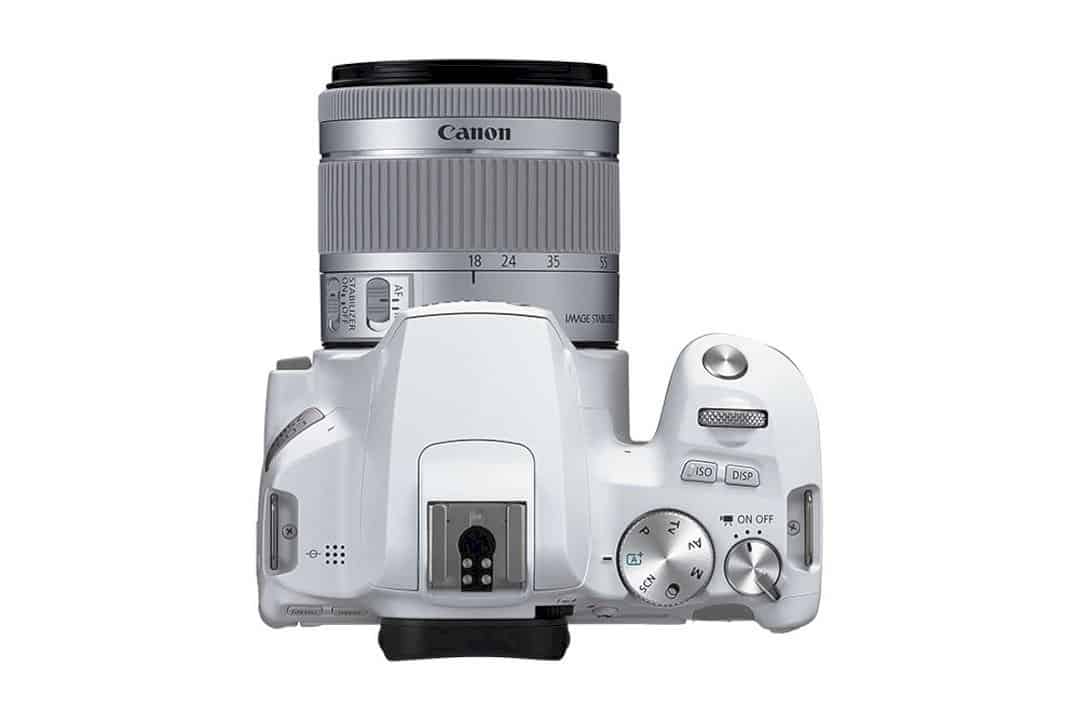