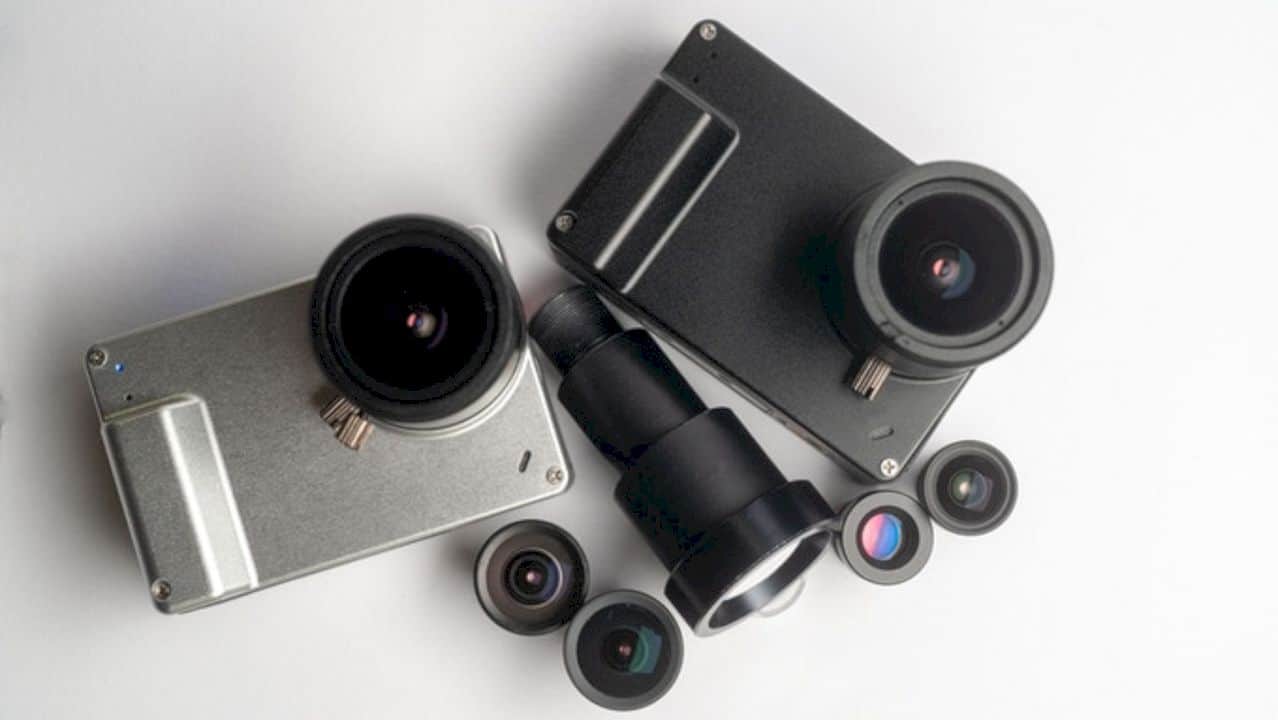 Elago has presented a stylish case called Elago AT Snapshot Case that not only protects Apple AirPods Pro but also adds an AirTag so that it can be easily tracked down if it is lost. The design was inspired by classic cameras with the AirTag serving as a decorative lens.

Tracking down the Apple AirPods Pro can be difficult due to the compact, inconspicuous case, so it makes perfect sense to add an AirTag so that you can use an iPhone with a UWB chip you can even determine the direction in which your own AirPods Pro is located – this does not work without AirTag, although the AirPods Pro can be found in the native app. 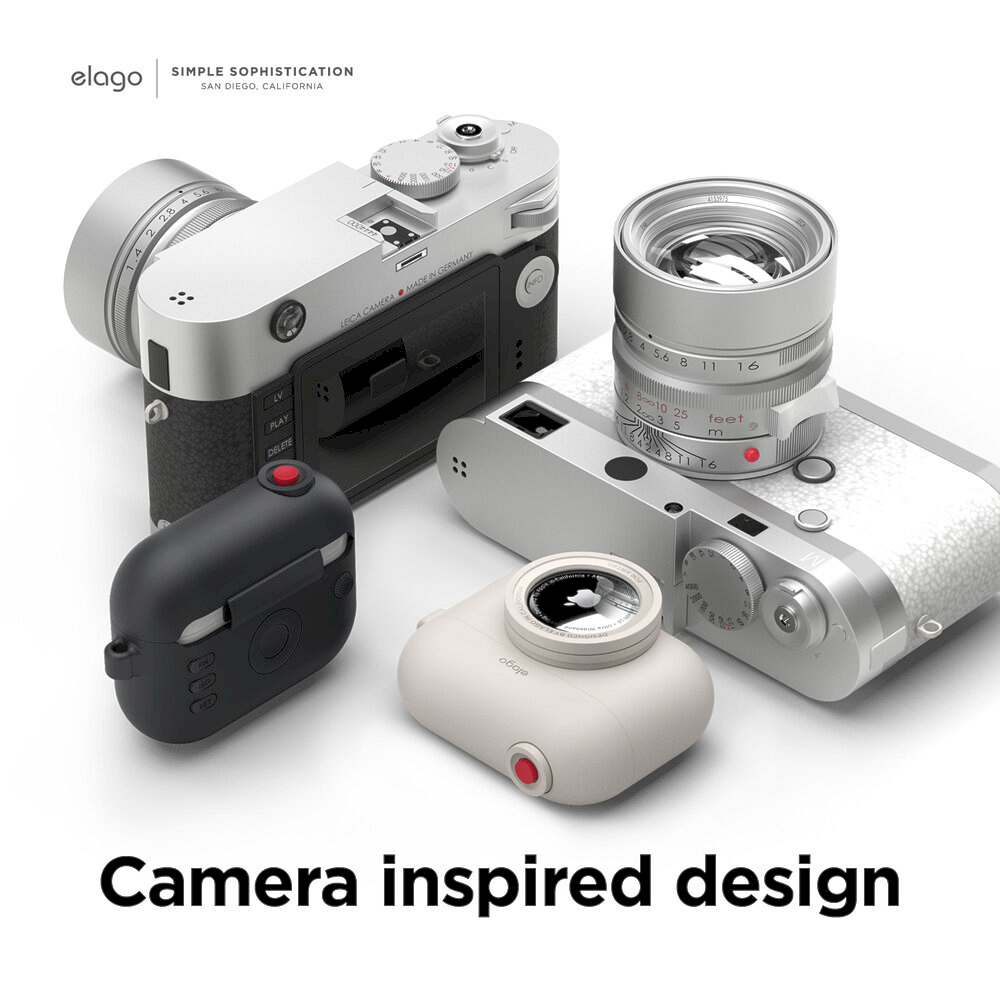 For this purpose, Elago now offers a new protective cover that can protect AirPods Pro and also offers space for an AirTag. The great feature of this case is the design, which was inspired by classic cameras – the AirTag forms the lens, the red shutter release, and the buttons on the back complete the look.

The AirTag can be placed so that either the silver side with the Apple logo can be seen, or the white side, which Apple can engrave on request. 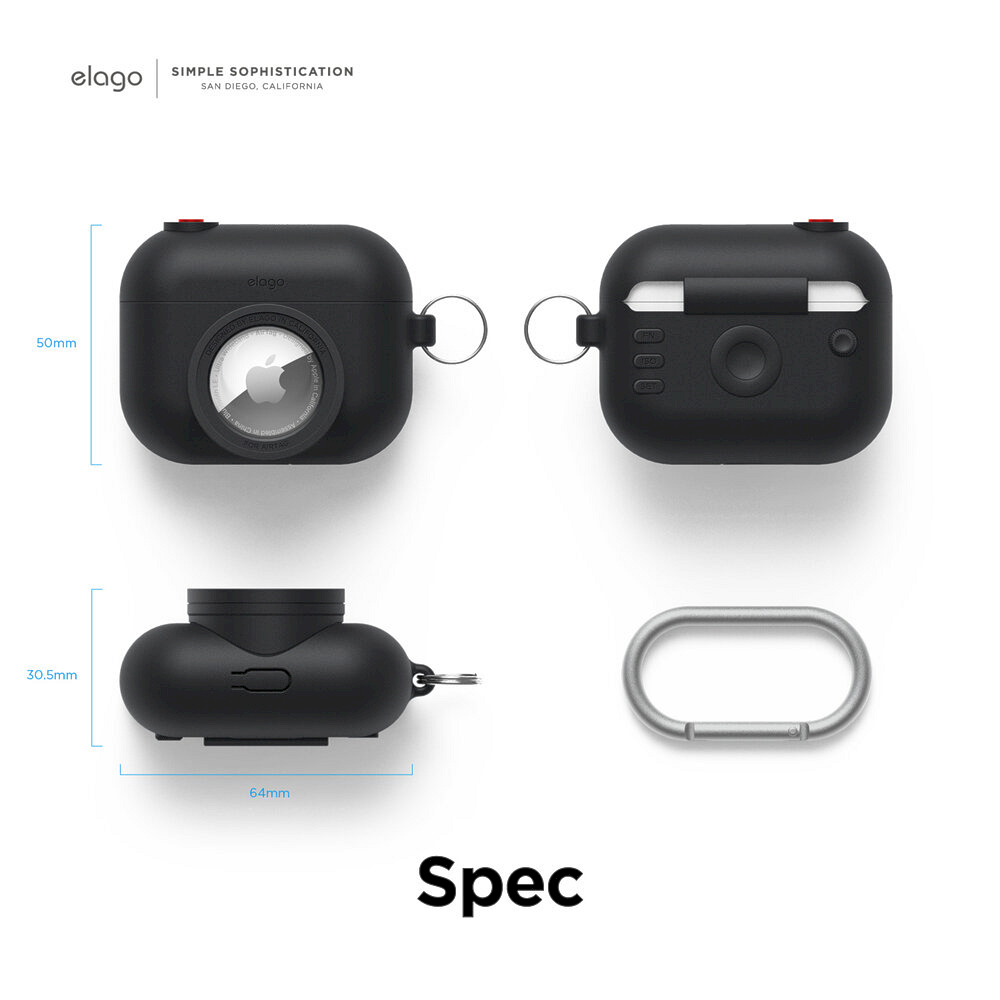 The Elago AT Snapshot Case is made of silicone, falls should be easily put away. The AirPods Pro can be charged wirelessly while in the Elago case. A carabiner can be attached to the side to enable attachment to a bag or backpack. 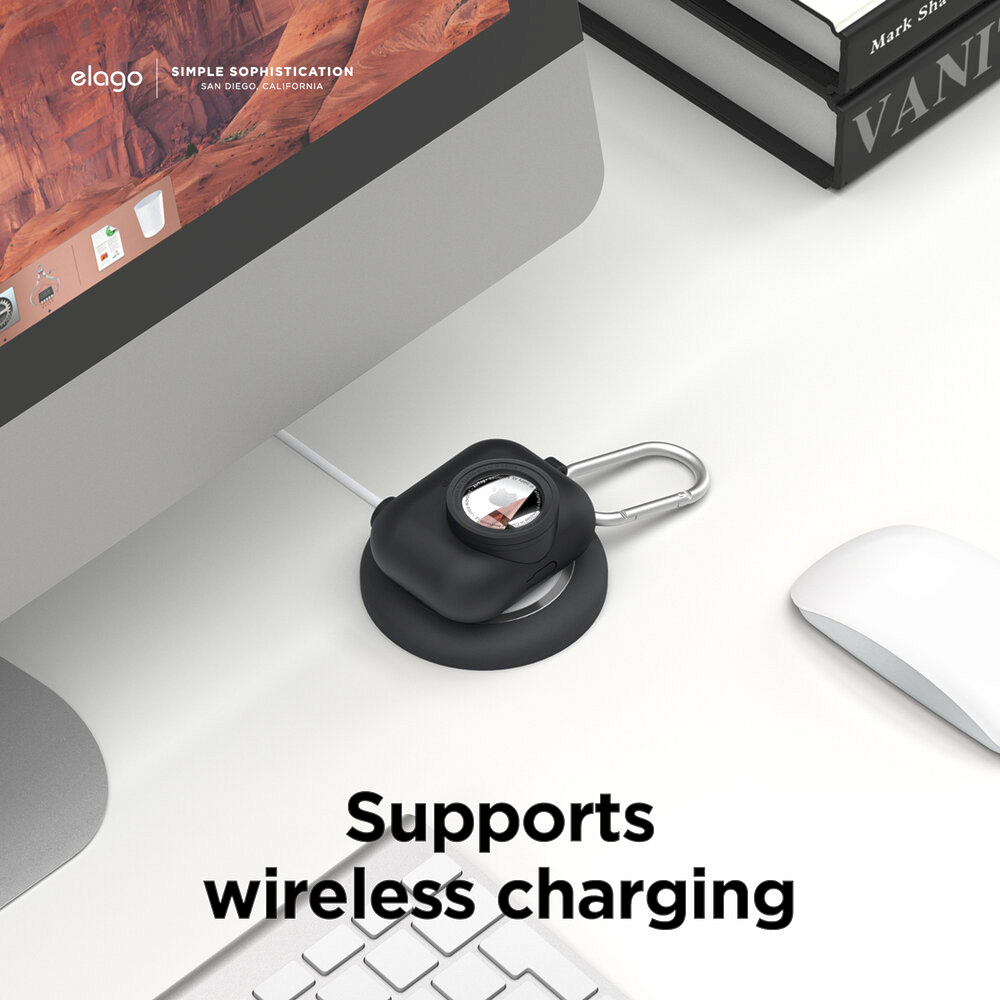 The Elago AT Snapshot Case for AirPods Pro and AirTag is offered via the manufacturer’s website at a price of $ 11.99 with three shades options: Black, Stone, and Sand Pink. 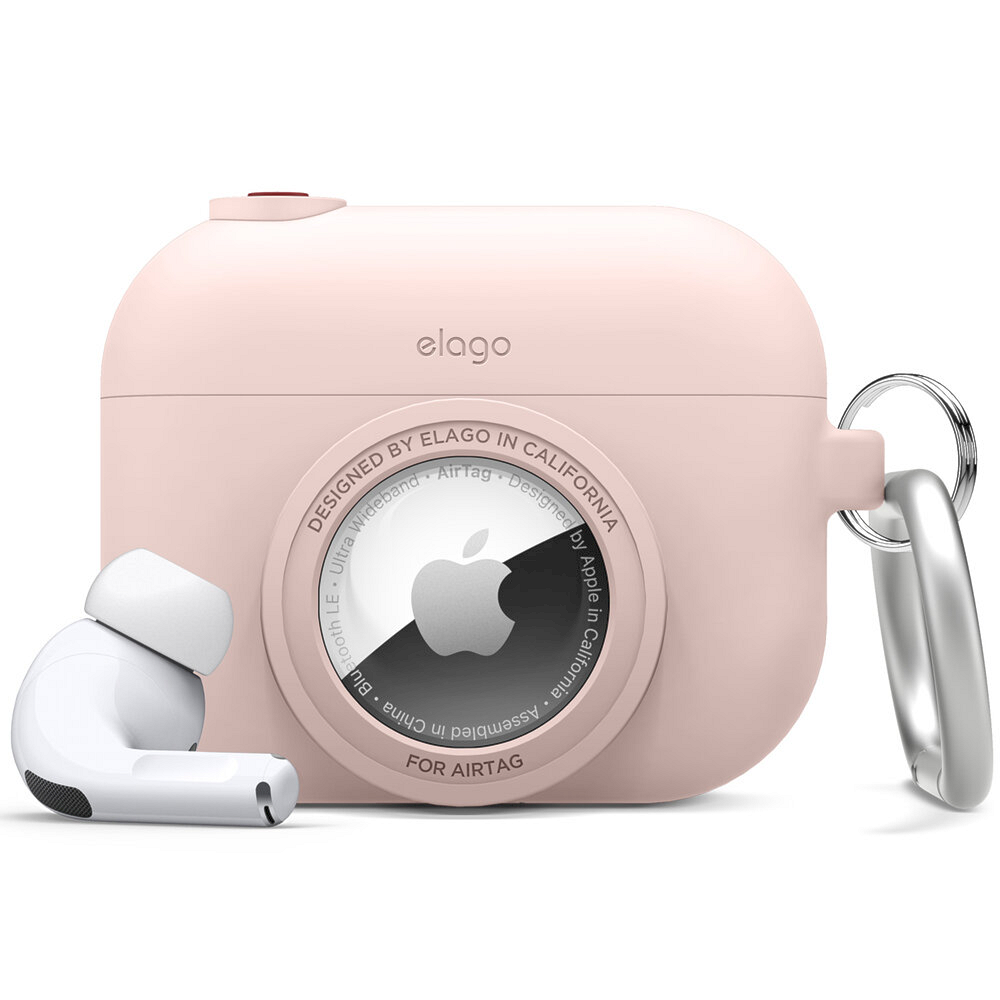 Unfortunately, the manufacturer has not detailed any availability outside the US. 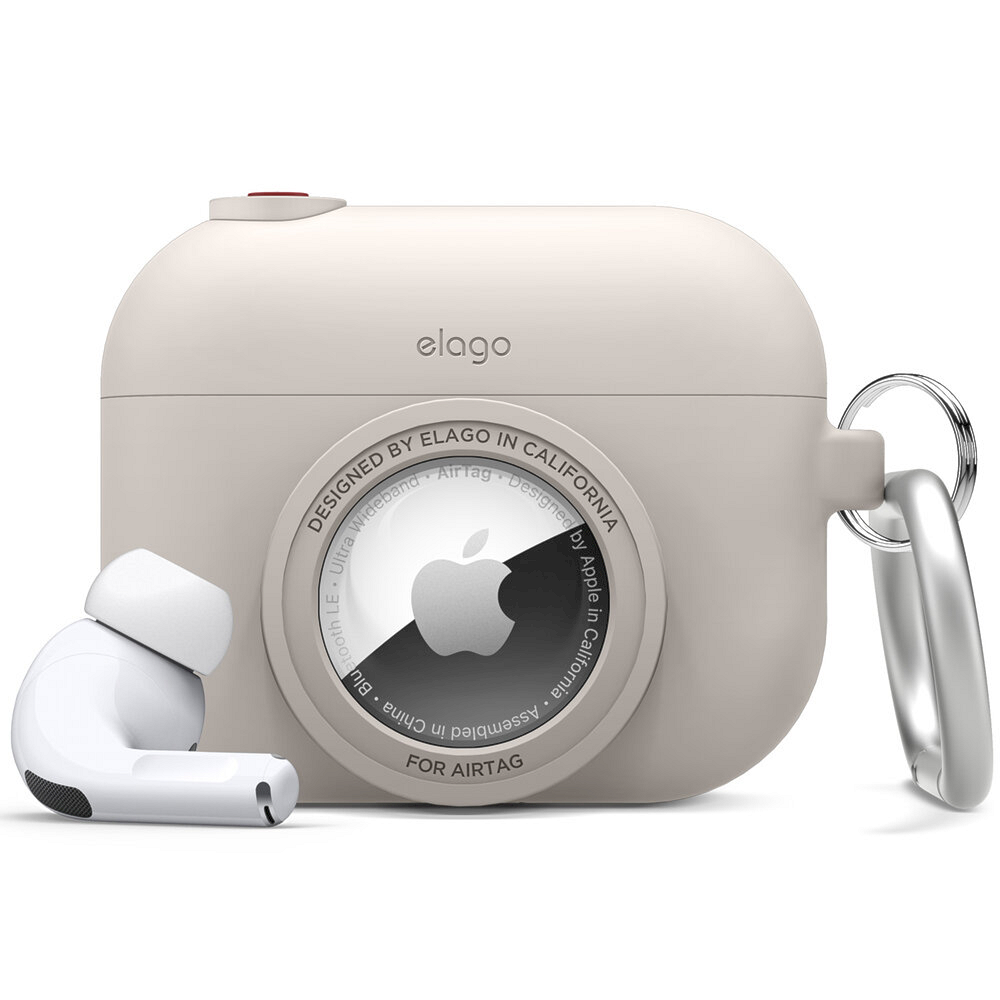