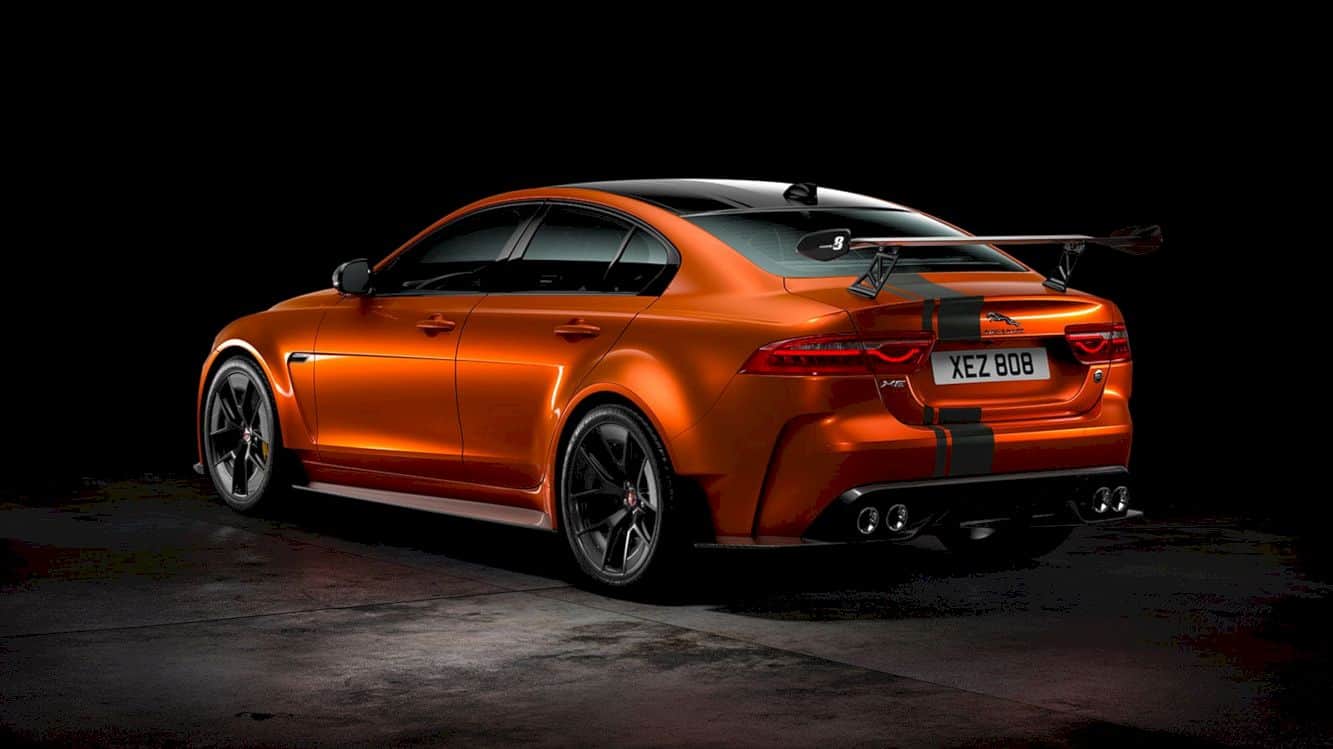 Flowcamper, a specialist motorhome maker from Germany, introduced Casper as its newest product. The motorhome can be maximized for two commercial MPV models, namely the Volkswagen Transporter T6.1 or the Mercedes-Benz Vito. 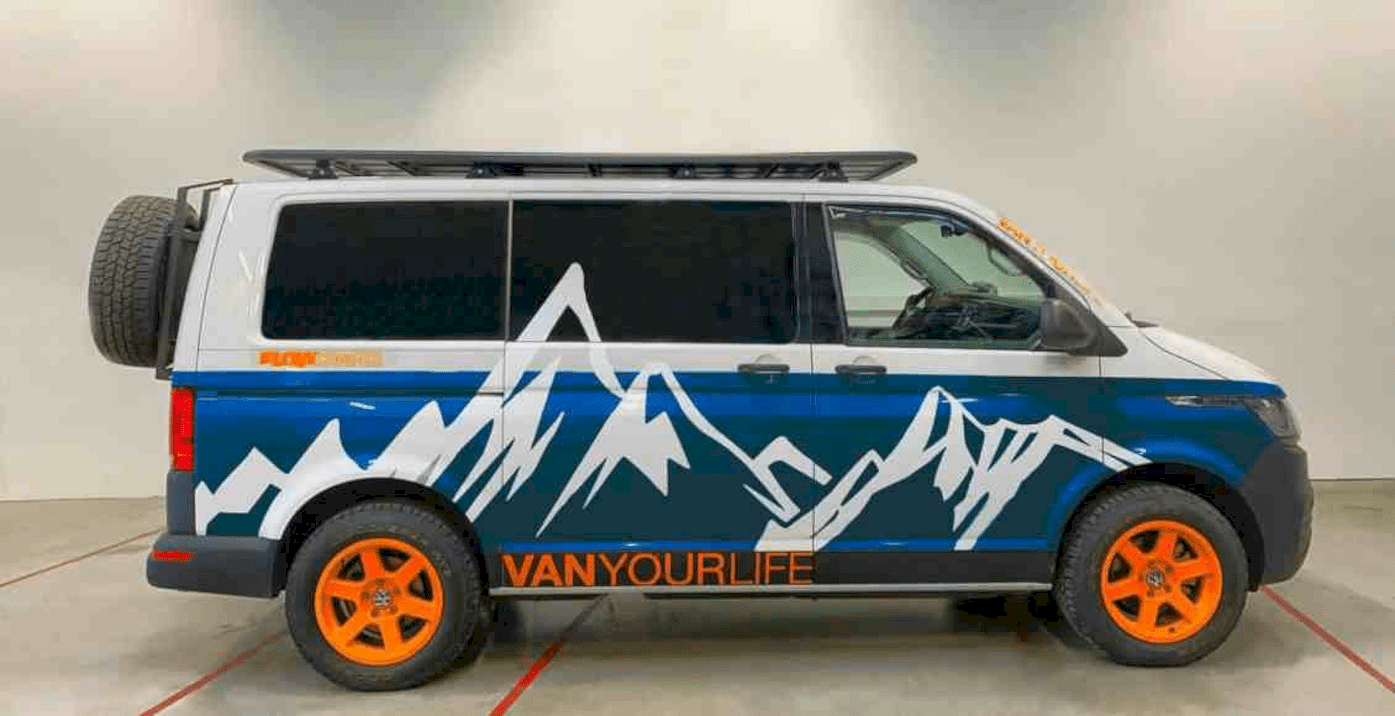 Flowcamper mostly uses the Volkswagen T6.1 van as its base, which can be chosen with all-wheel drive and in different engines. From there, a good amount of Nordic spruce wood will form the complete kitchen and shelf to house a 30-liter refrigerator, a dishwasher, the pressure water pipe, and a stove. 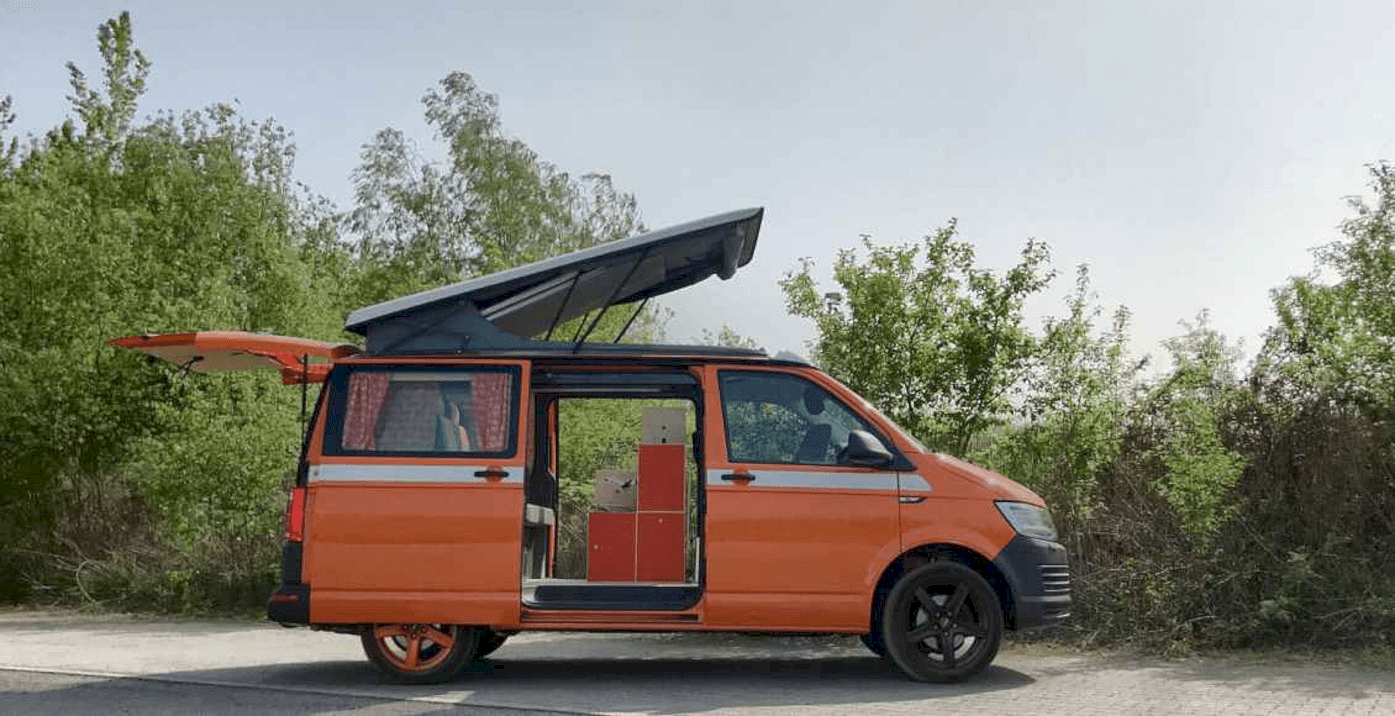 The kitchen water system is also used for the shower (outdoors); while maintaining two rear seats, with their respective seat belts, that fold to accommodate a large bed. It can also be configured with a bed and without the rear seats, to leave a storage space. In all, the Casper comfortably carries two to four passengers. 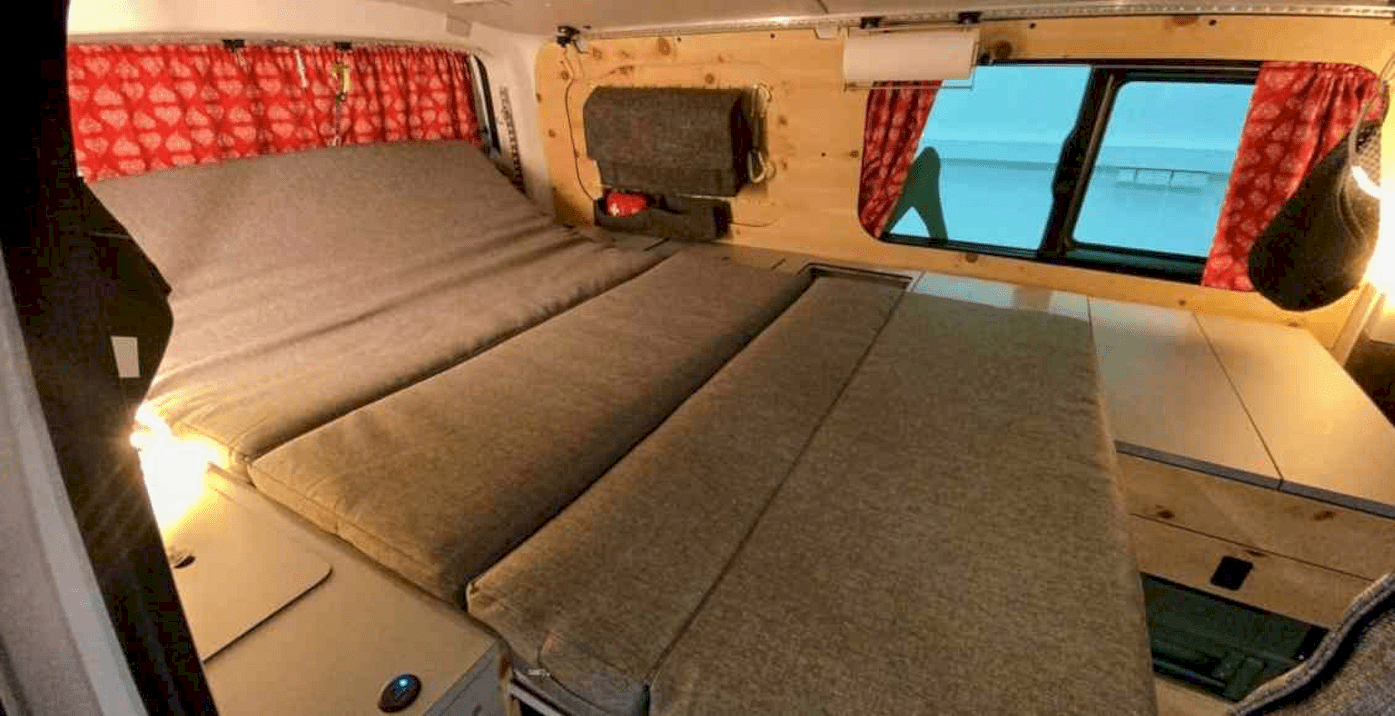 To expand the interior space, Flowcamper optionally offers a drop roof for additional bedrooms or a buildable rooftop sleeping tent. There are also several electricity options ranging from batteries to solar power. 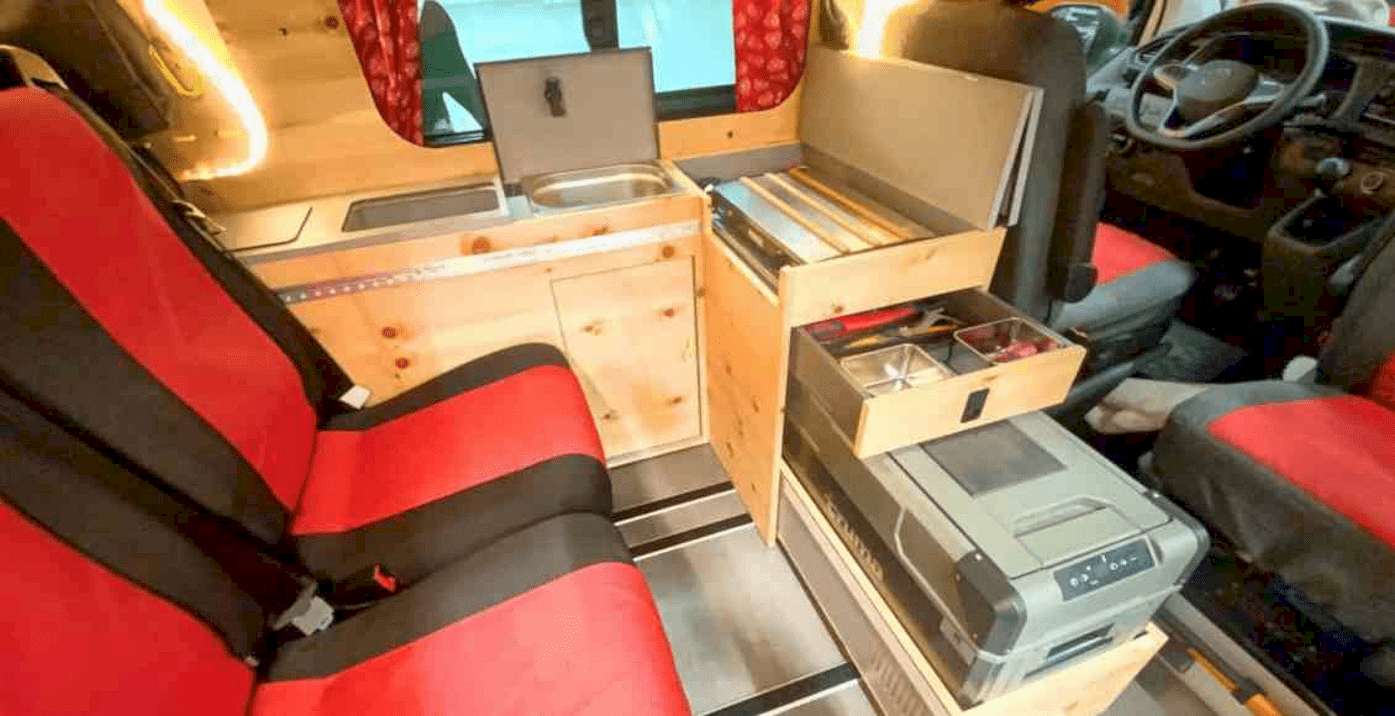 Finally, on the outside, Flowcamper Casper offers its costumer various graphic motifs and wheels with different colors to give it a much more personal and differentiated touch with respect to the rest of the T6 with which you may come across on the road. 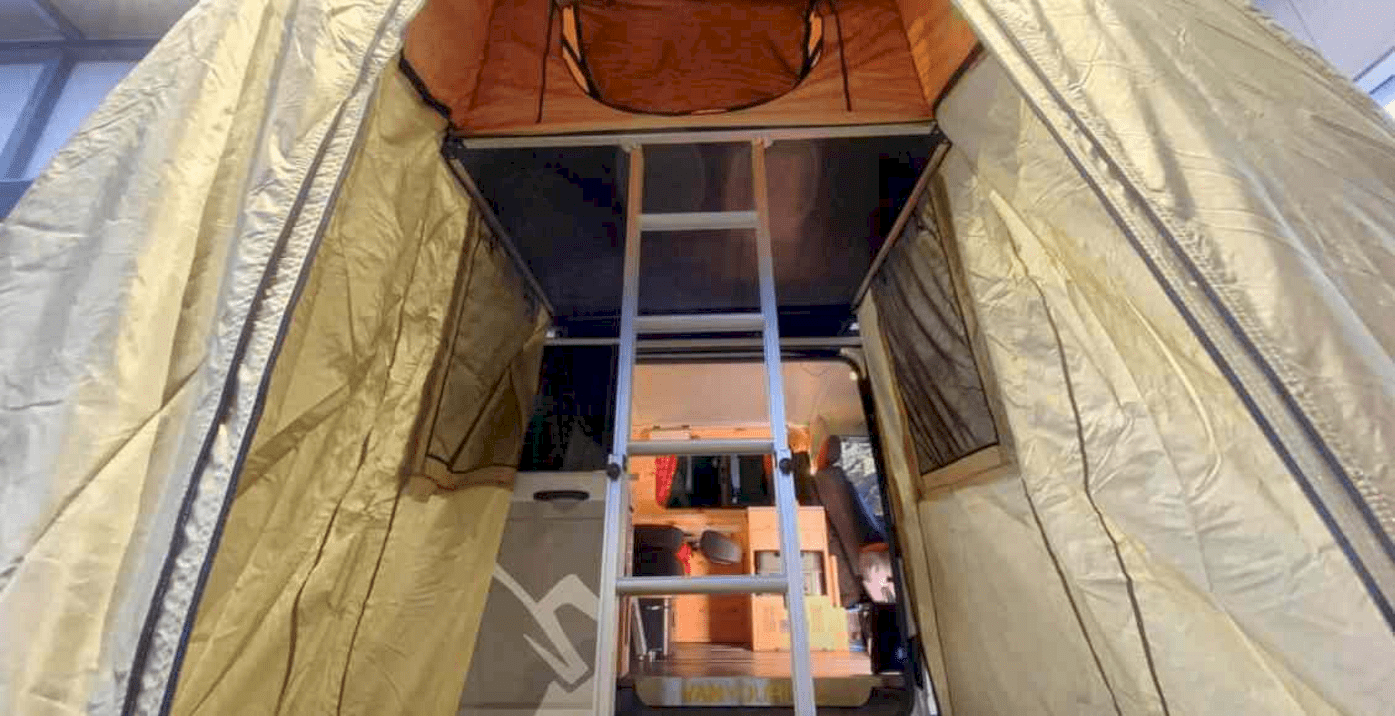 The company claims that the Flowcamper Casper is characterized by intelligent use of space, its striking colors, and the decoration of the exterior.

The platform is only available for Europe and is reported to have a price tag of $ 64,000, which will vary according to the options chosen and the individual customization of each Casper. 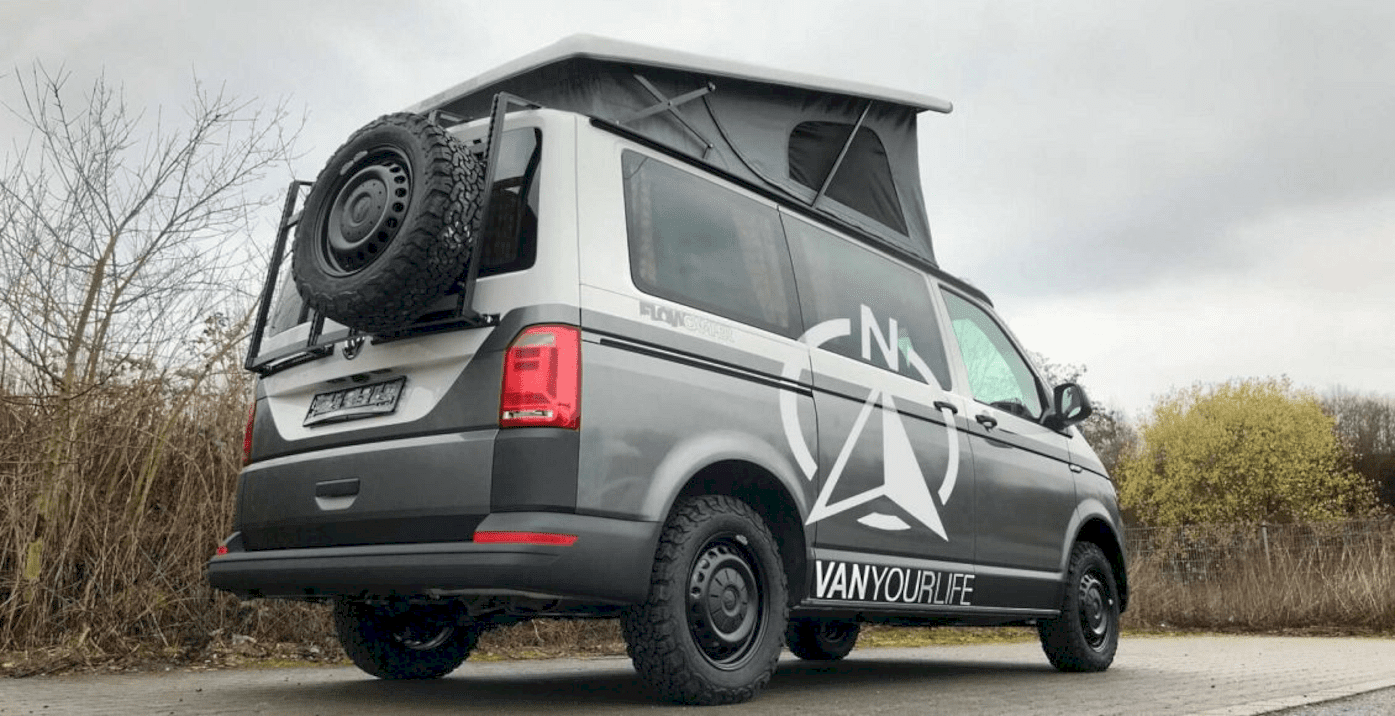 The company does not have an inventory of ready-made Casper, so the conversions will begin once the customer places their order. According to the company, the waiting time between order and delivery can be up to 16 months.