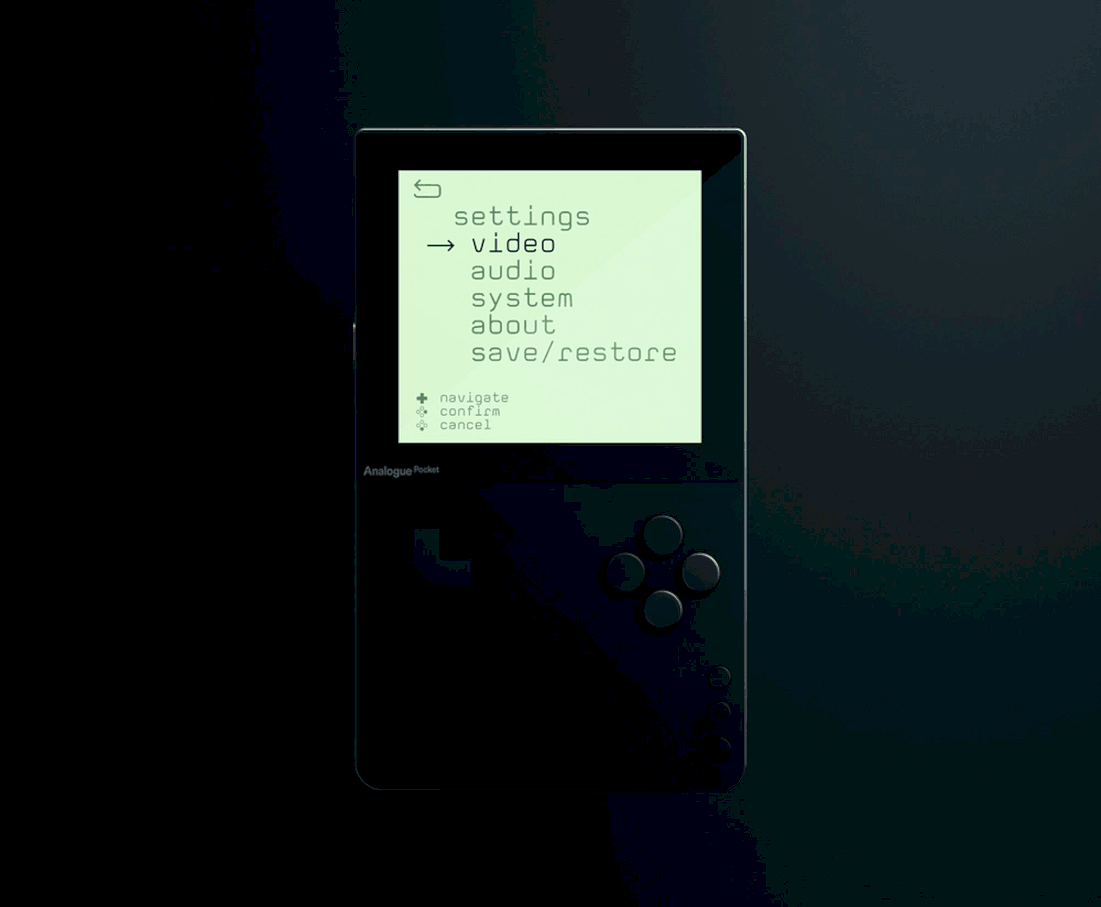 Motorcycle manufacturer from the United States offers consumers the Indian Scout 100th Anniversary to commemorate its journey. On this special occasion, the manufacturer also introduced a new selection of accessories such as fairing quick release that is solid with vehicle colors, windshields, and semi-rigid water-proof saddlebags.

This latest Indian Motorcycles product has some key features that are a mainstay on the motorcycle it produced. One of them is a new braking device including rotors, calipers, and master cylinders. The Indian Scout 100th Anniversary will also be getting Pirelli MT60RS tires, sport seats and footrests for passengers.

Indian Motorcycle planted similar engines that they packed on to the standard Bobber, which is a liquid-cooled 1133cc v-twin with the same chassis. What’s different in the shade of the more classic colors with black spokes and wheel rims that are coated with a special brown leather, plus, there is a shelf to put luggage behind.

Since this is a special edition commemorating 100 years of Indian Motorcycles, the engine has a special inscription ‘Scout 100 years’. What’s even more special is that the Indian Scout 100th Anniversary will only be available as many as 750 units worldwide.

In addition to releasing the brand-new model, Indians seem to understand the desires of consumers who want to add accessories to the motorbike. To that end, they also released official accessories such as luggage racks, bags, and others. Especially for Indian Scout 100th Anniversary, the consumers can get additional seats.

As for the price tag, the Indian Scout 100th Anniversary is priced starting at $ 15,999 and will only be available in one single color option: Indian Red with Gold trim.