In front of the crowd on 2019 Mobile World Congress, Microsoft officially revealed the second generation of its flagship mixed reality headset after lots and lots of rumor and leaked pictures. 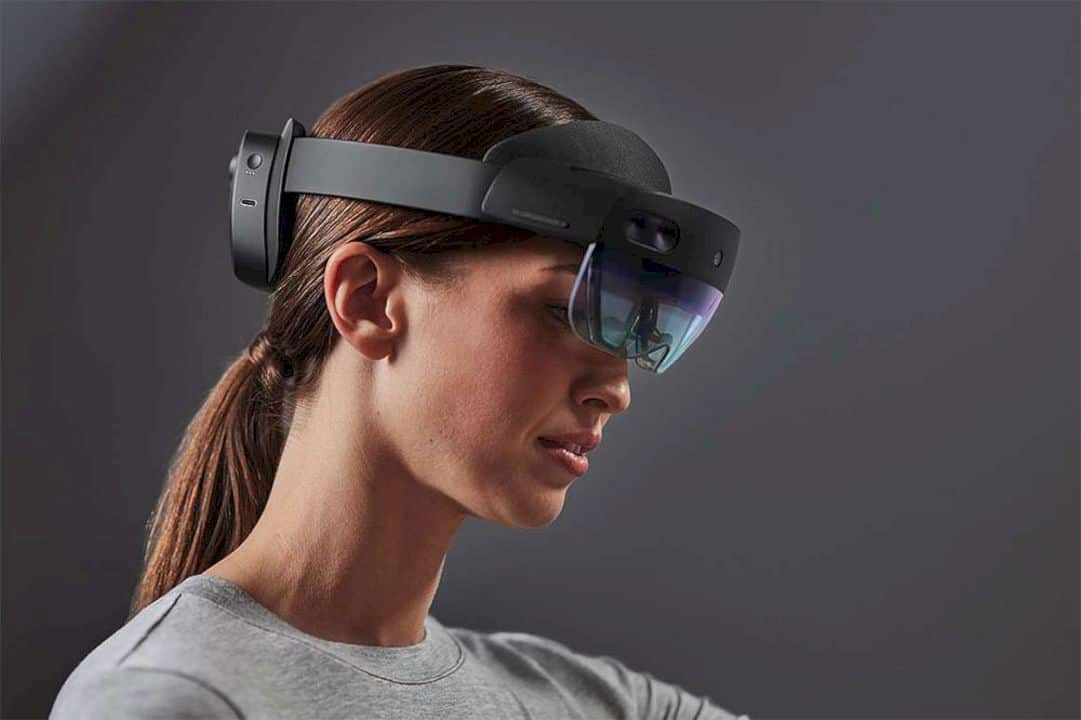 At first glance, the shape of HoloLens 2 looks similar to its predecessor, but Microsoft has actually implemented a number of improvements in the design sector. Overall, the dimensions of the device are smaller, while the weight is lighter thanks to the use of a comprehensive carbon fiber material.

Another major change comes from the position of the electronic components that are now on the backside so that the device does not feel heavy when used. The backside is equipped with a knob that can be rotated to tighten or stretch the strap that binds the user’s head. 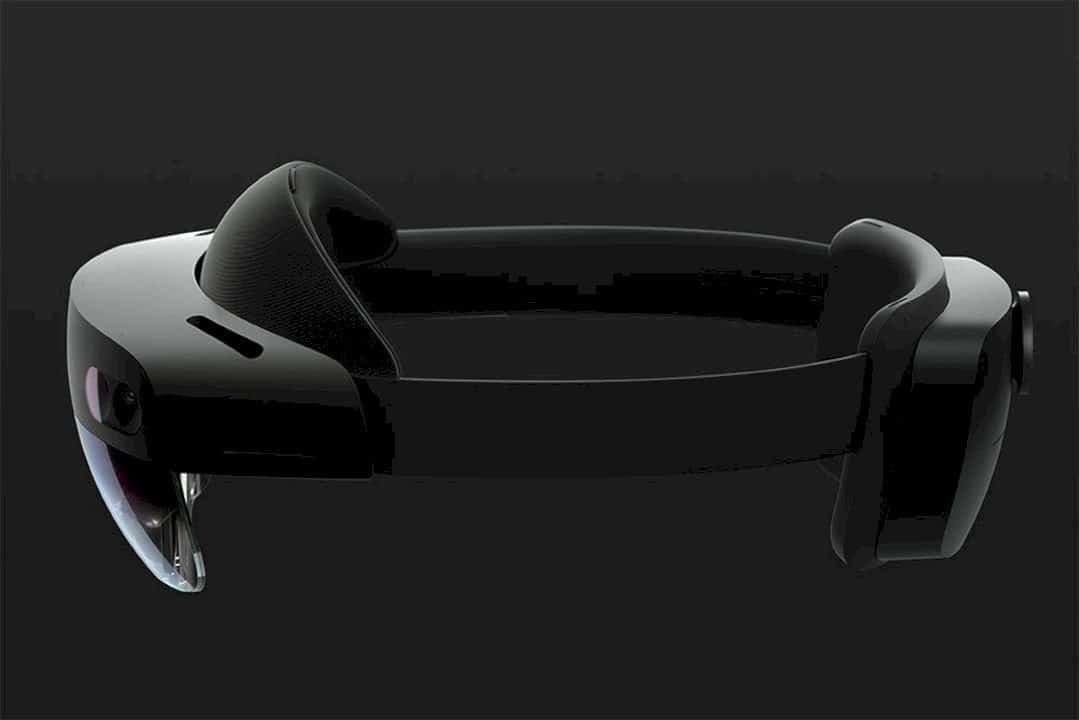 The front part can now be folded up when not in use and there will be no need to remove the device completely. The users with glasses can also wear HoloLens 2 comfortably but of course, the new ergonomics is not part of the main highlight, because Microsoft has also perfected HoloLens 2 in terms of performance.

In the first HoloLens series, the most complaints made by reviewers were that the field of view was so small which is only about 30 degrees horizontally. As a result, the hologram often fades from view even if the user only looks away a little bit. 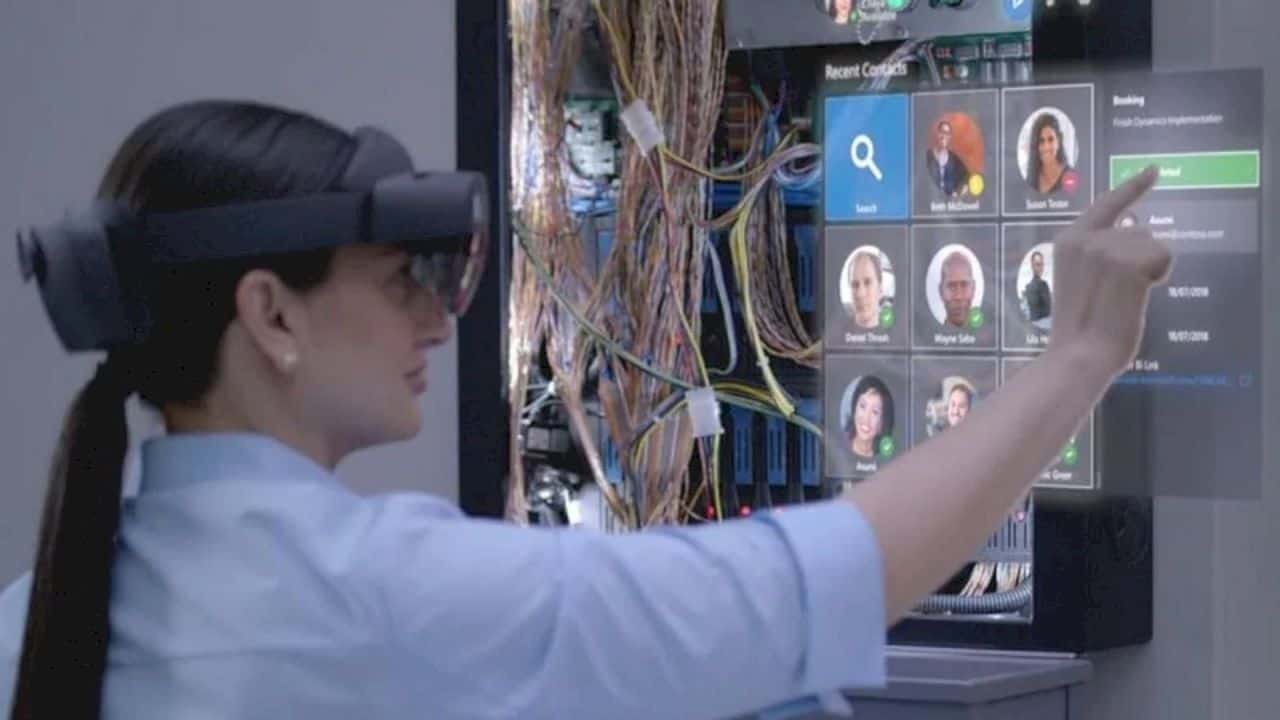 The problem has been fixed as HoloLens 2’s field of view is now claimed to be more than two times wider than its predecessor, and it is without compromising the matter of resolution which is still equivalent to 2K resolution per eye. 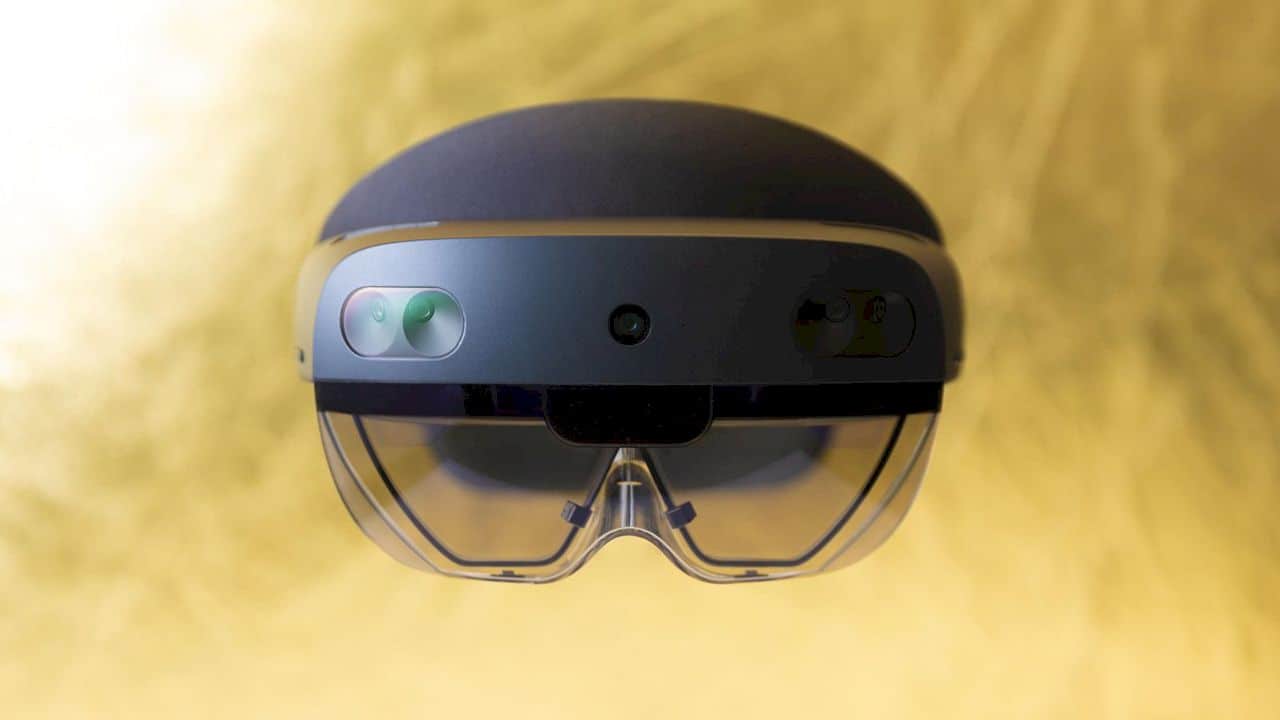 Microsoft has also embedded the eye tracking system in HoloLens 2 so that interactions can run more naturally. The advantages of this interaction are also supported by the introduction of a more complete gesture.

In HoloLens 2, manipulating holographic objects using hands is much more like in the real world, and it creates the impression that the first version is very limited in terms of gesture recognition. 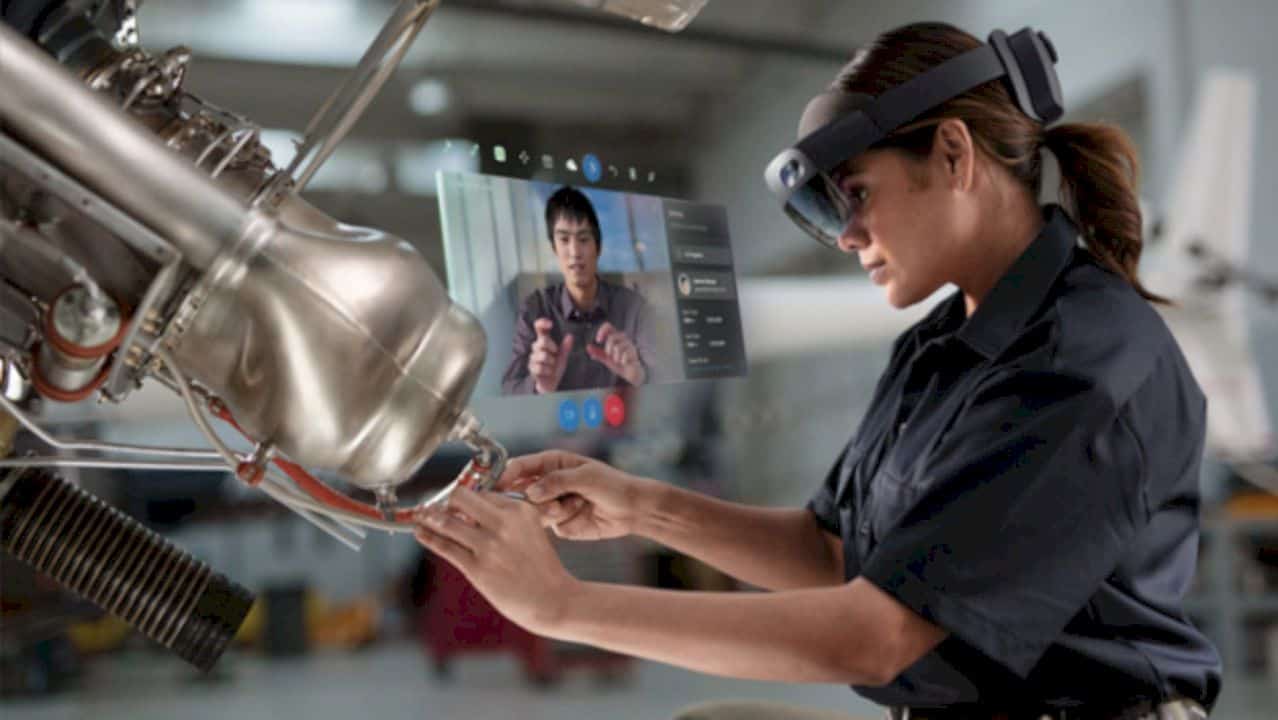 Unlike before, Microsoft has been firmly positioned with HoloLens 2 as an enterprise product, because its potential will indeed be far more felt in the hands of professionals than consumers in general. That’s why Microsoft doesn’t hesitate to set a price of $ 3,500 for the latest HoloLens 2. Apart from that, the price tag for the size of enterprise products is still relatively reasonable.

What’s in the box