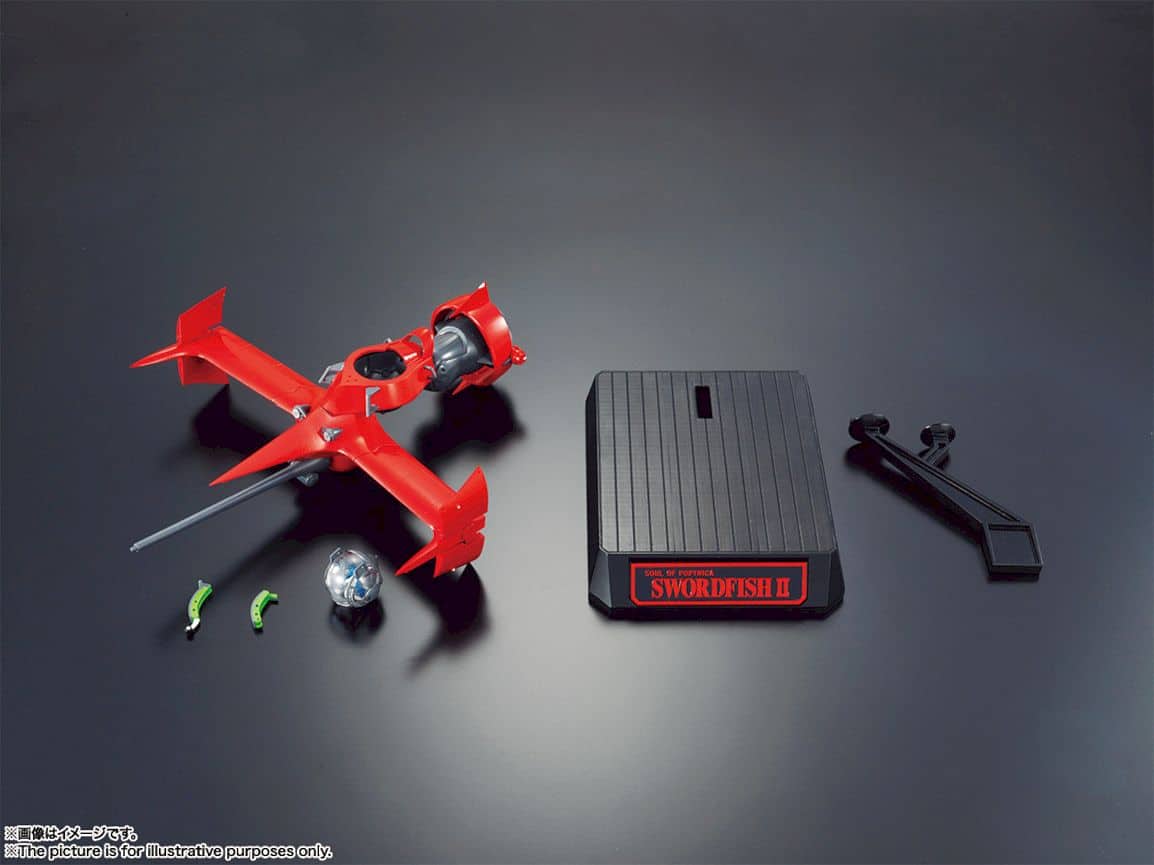 For gamers who was born in the 90s, playing games on an arcade, of course, is no stranger. That period of entertainment is still minimal and there is no such thing as a smartphone or internet that is fast like now. Therefore, gamers can only play games on the Nintendo console or arcade. 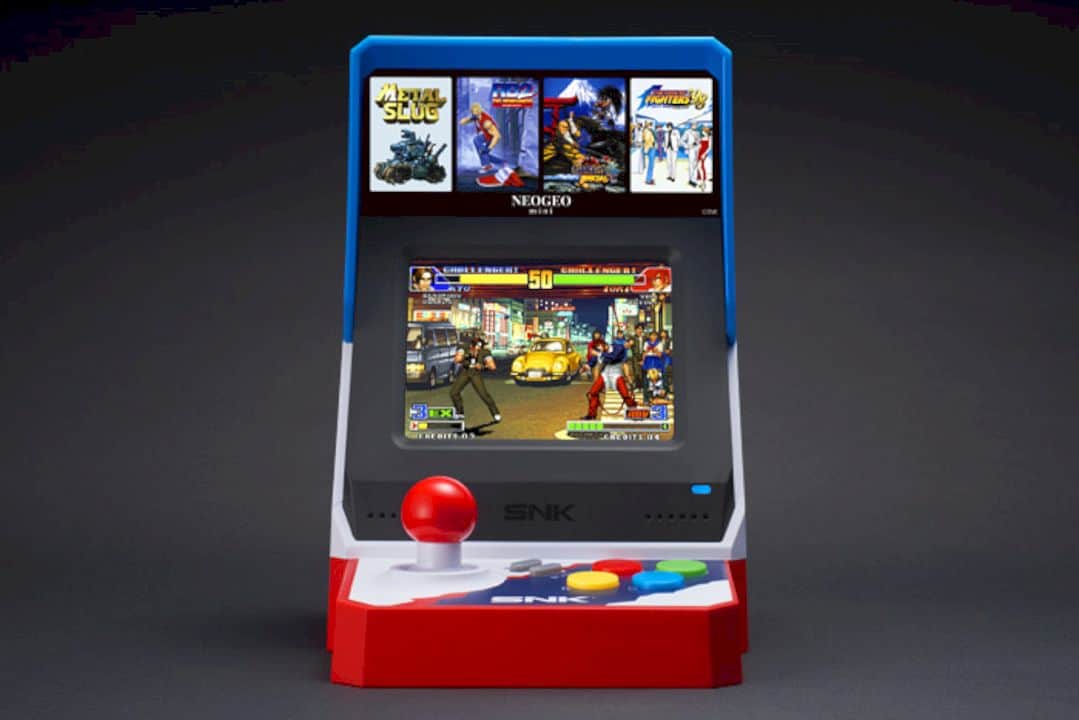 SNK was a big name at that time, especially in the field of the provider of arcade machines known as NEOGEO. To re-deliver arcade memories of the past and along with SNK’s 40th birthday, the game company launched NEOGEO Mini; arcade machine but on a smaller size. 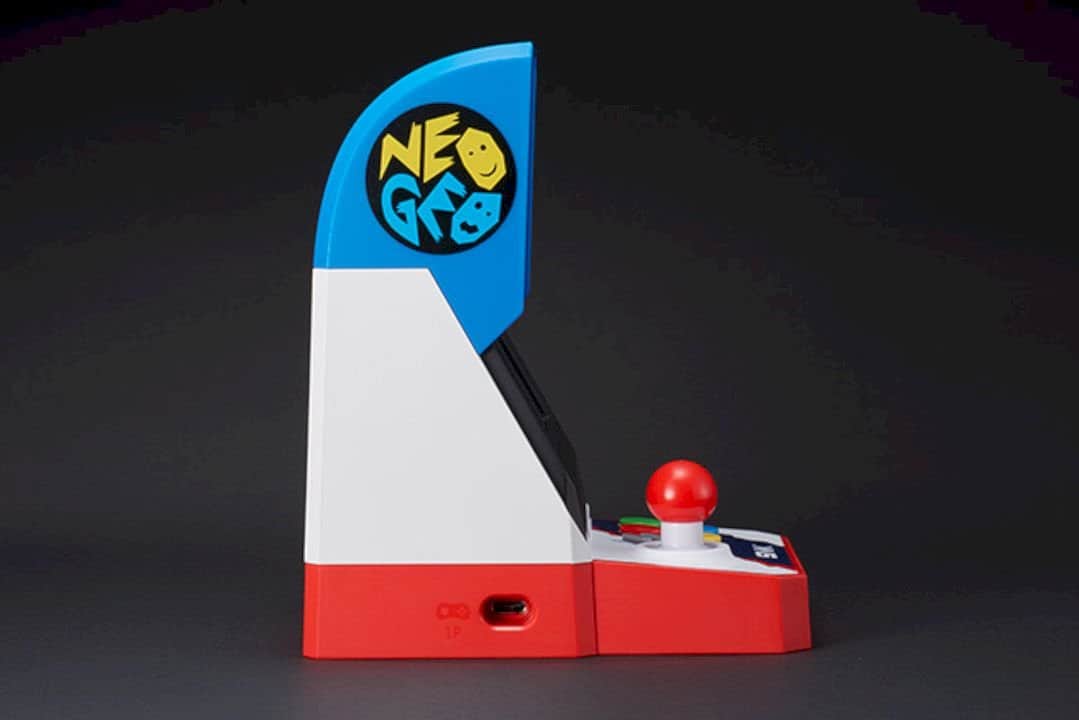 The company has released the 40 games that will be embedded in NEOGEO Mini. And as the expected news, the mainstay game of SNK, King of Fighters will be appearing here. But the company will differ the content for the international version of this product. 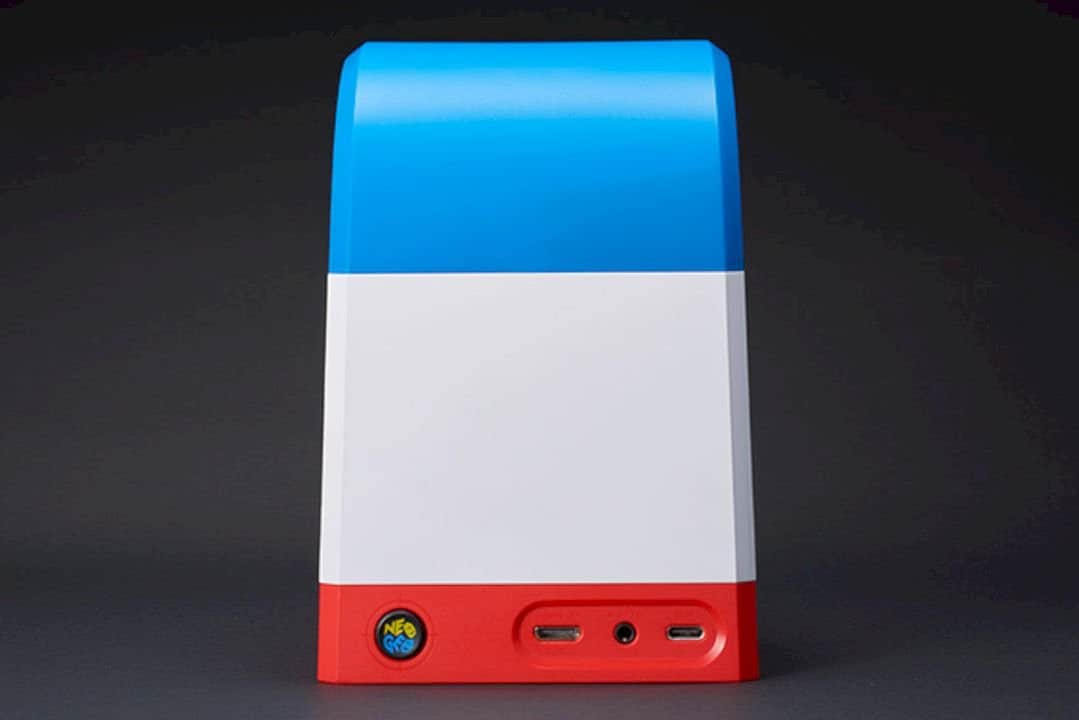 To attach nostalgic charm, NEOGEO Mini looks exactly the same as the old arcade machine. The difference is only coming in size. The lower part of the arcade is not included so that it looks just like the head of an arcade machine. 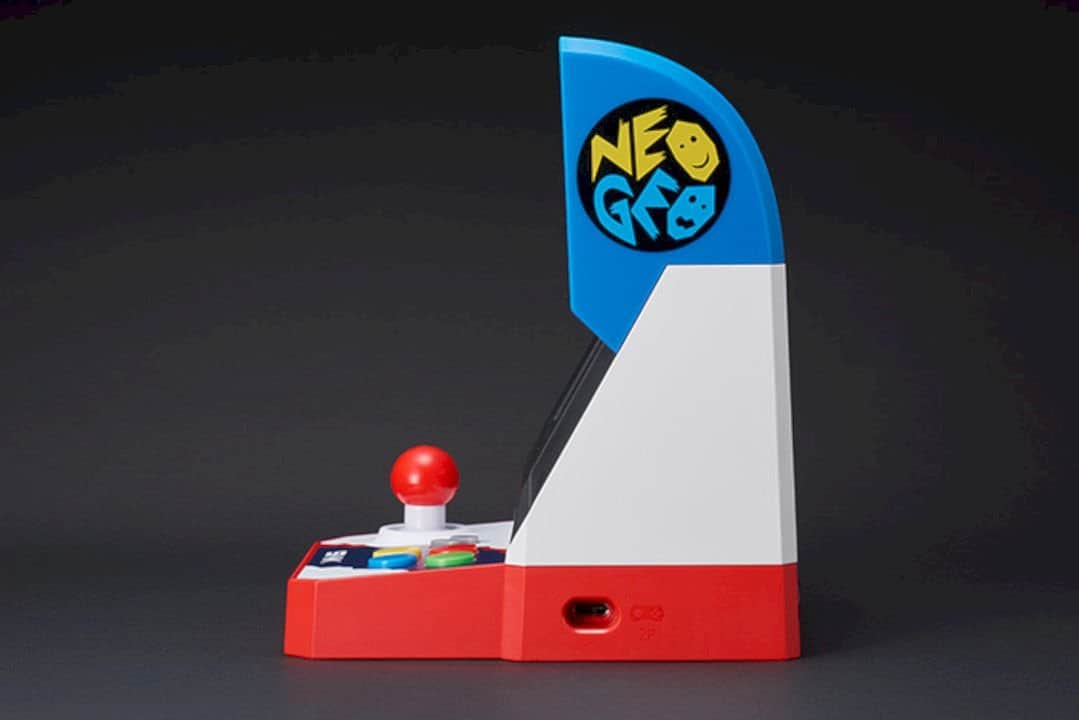 Right in front of the screen, you can find joysticks and buttons in the style of an arcade machine. However, there is only one joystick there. If you want to play together, SNK says it has provided connectors for two external controllers. 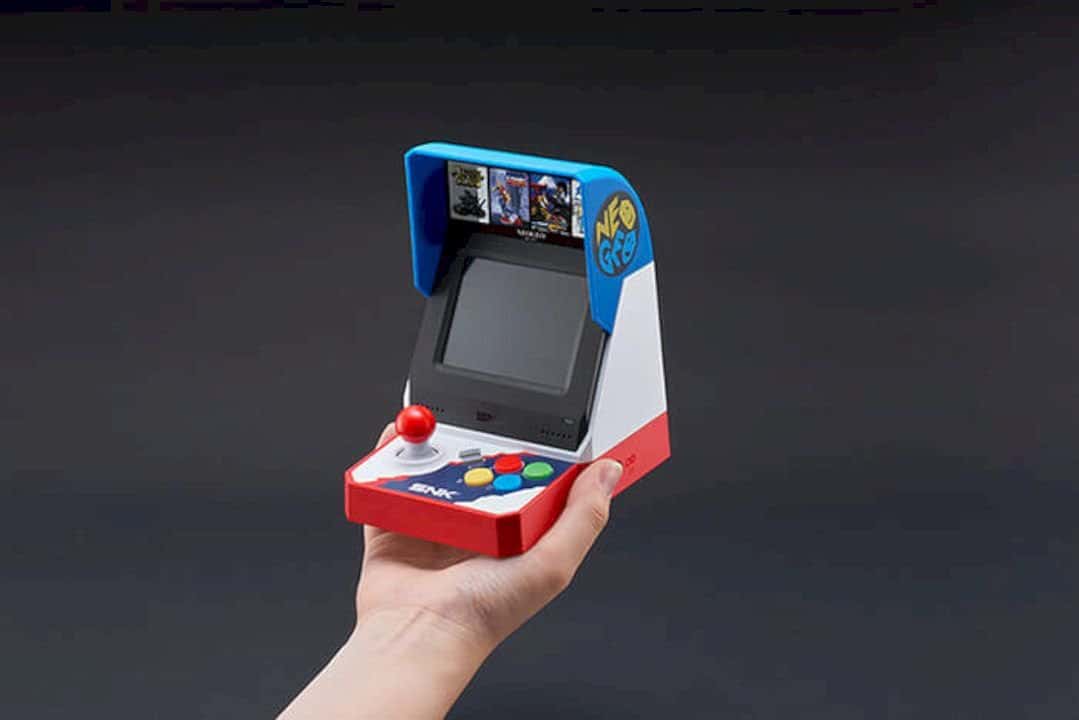 The screen size is around 3.5 inches diagonally. If you are not satisfied with its size, SNK provides modern technology there, such as an HDMI connector and a headphone jack. The body size is also not ideal to carry and you have to connect it to a power source such as a console.

NEOGEO Mini is available on the market with a price tag of $ 104. The mini arcade machine will be marketed in two variants, namely variants marketed in Japan and Asia, as well as variants for the international market. 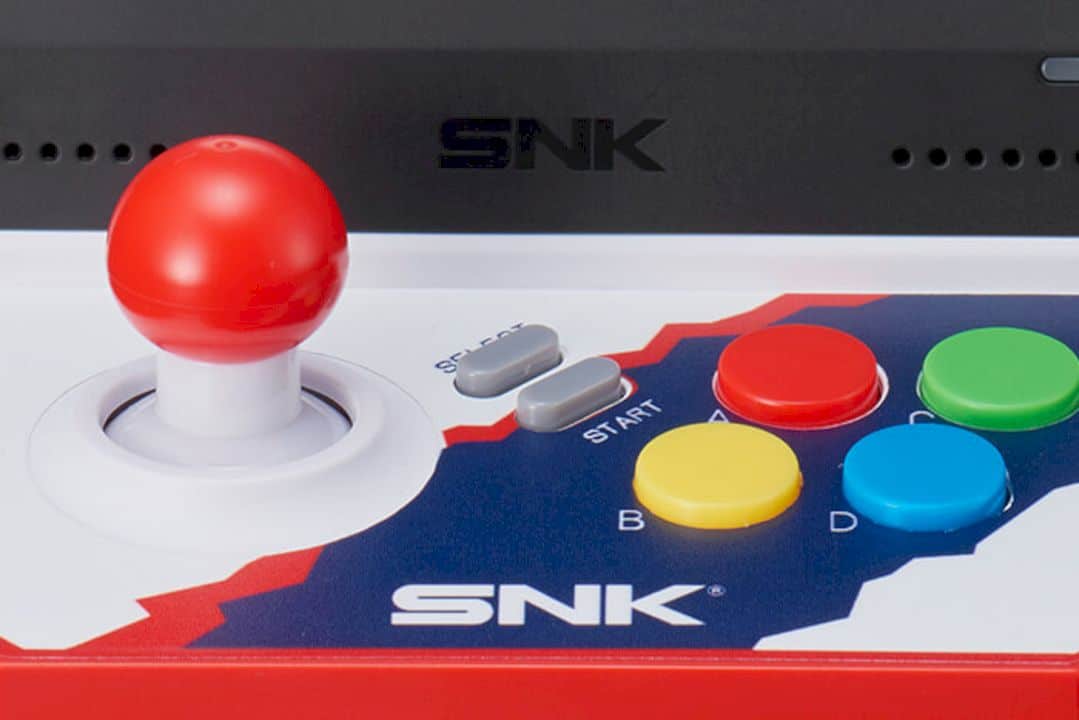 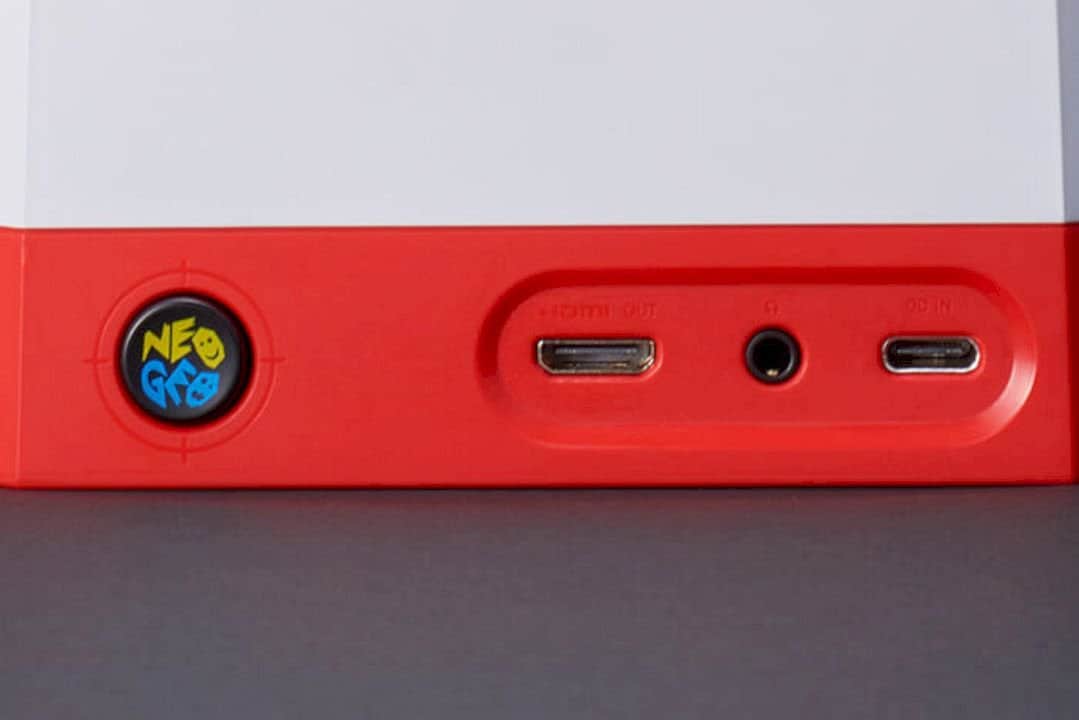 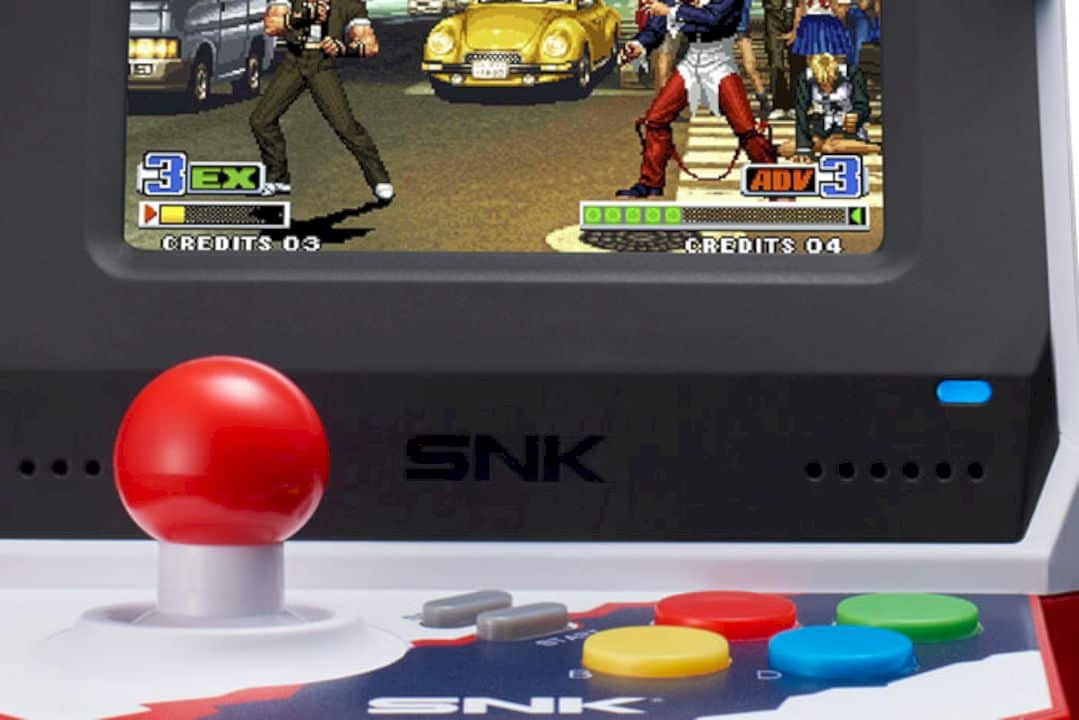