With the rapid pace of modern life, a gadget is needed that can take users away from reality. And this is the concept that forms the basis of a product called Sensate. 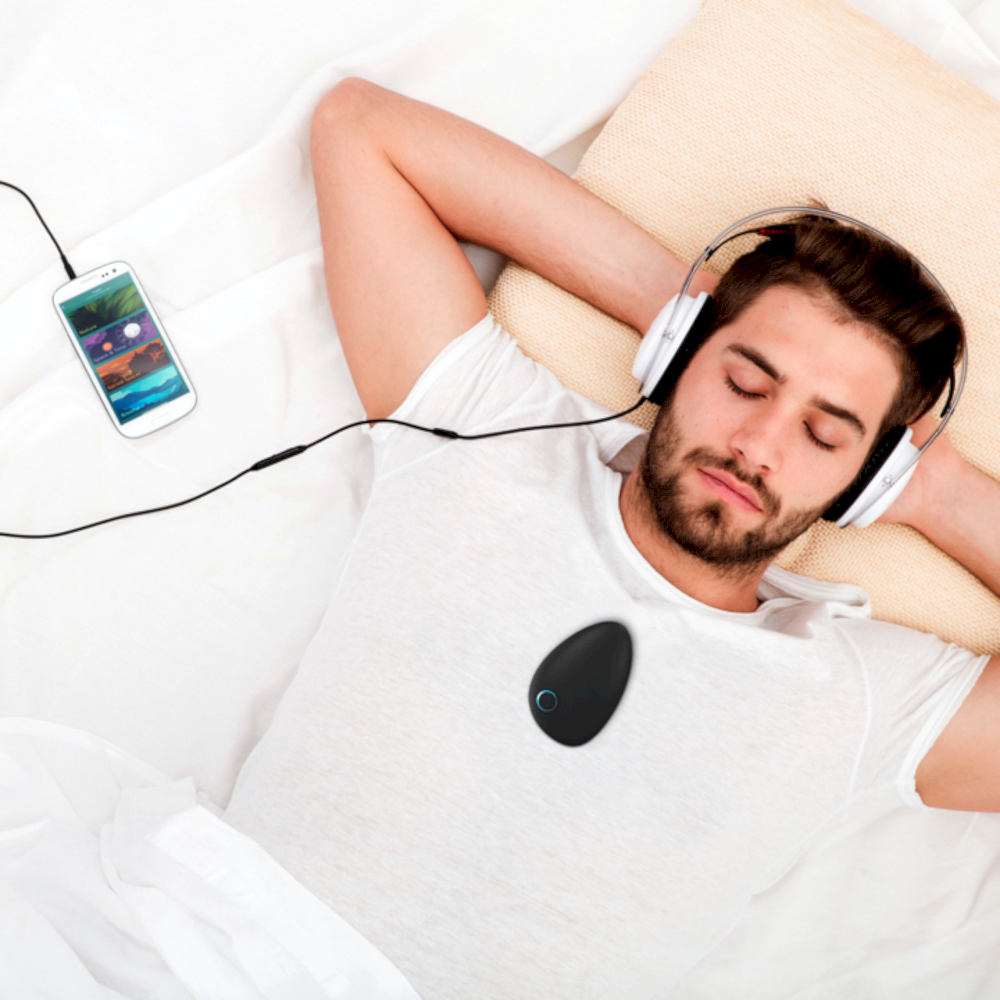 Stress is often called the invisible killer, a widespread problem that is a determining factor in cardiovascular disease. It’s hard to avoid in the modern world. Our frenetic pace of life makes finding moments when relaxing and resting extremely complicated. Work meetings, doctor’s appointments, social commitments… Everything ends up piling up on the calendar and forces us to be on continuous alert, running from one place to another.

There are many ways to combat stress, from exercise to meditation, but for those looking for a quick fix, Sensate’s proposal can be very appealing. 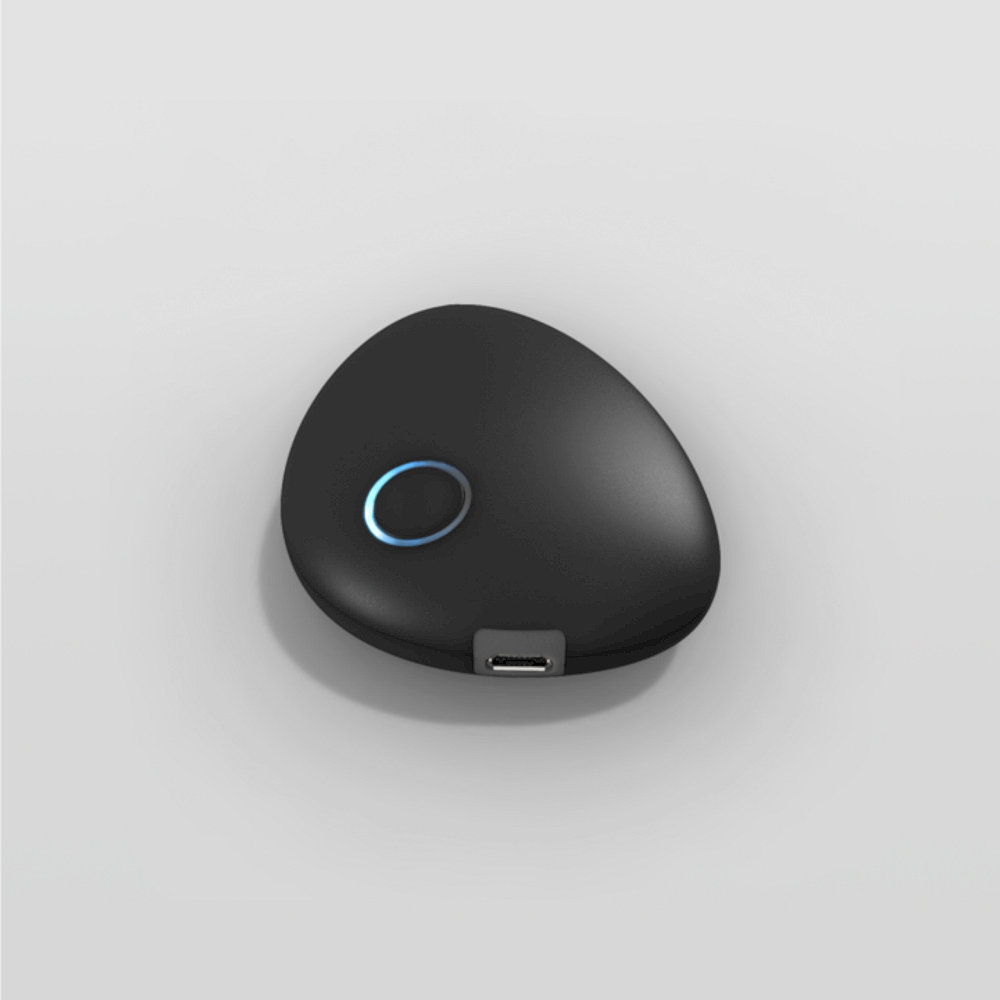 Sensate is a small device that will help reduce stress: it is placed on the chest and vibrates stimulating the nervous system. In addition, it is accompanied by synchronized relaxing sounds, such as the waves of the sea or the sound of the leaves of the trees.

The small device the size of a river stone is placed on the chest when the user is lying down. It vibrates stimulating the nervous system and according to the user’s breathing pattern. It is accompanied by synchronized relaxing sounds, such as the waves of the sea or a forest, which are played from an app on the mobile phone. 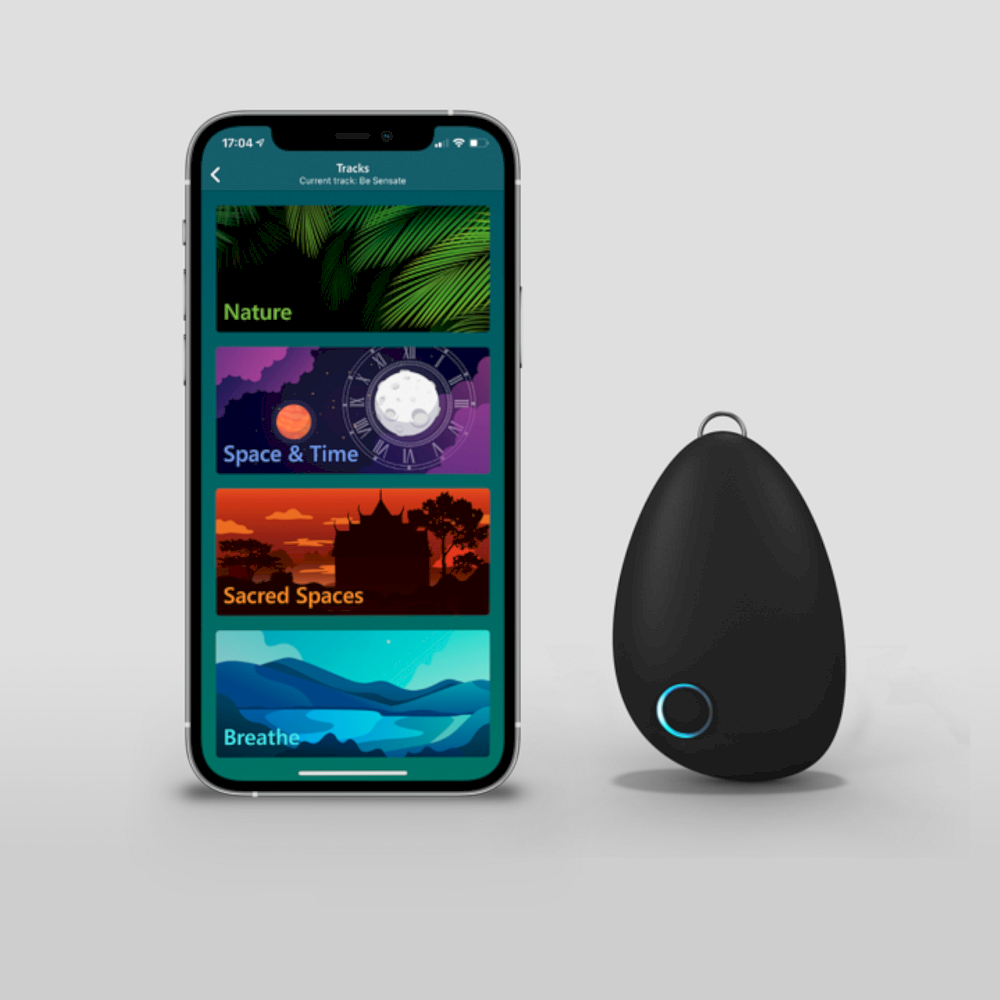 The magic happens by combining the device, which stimulates the vagus nerve, with the experience of the application. The company assures that it is possible to get absolute relaxation in just 10 minutes of listening, although the sessions can last up to 30 if you have enough time.

The product maker recommends putting the phone notifications on silent and lowering the light in the room, if possible, but lying down and concentrating on the relaxing sounds is enough to achieve the calming effect and improve the quality of sleep. 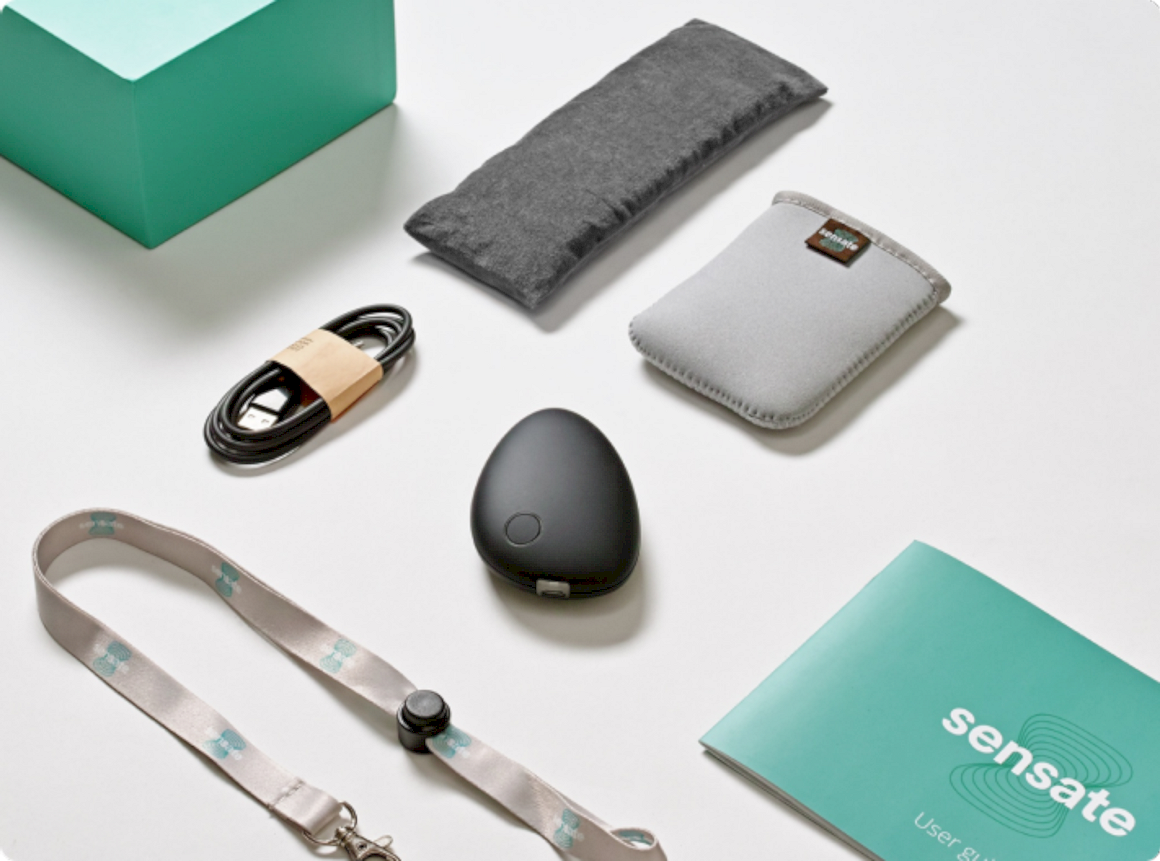 Sensate charges via a USB-C cable and has autonomy for several sessions. The relaxing gadget costs $249.