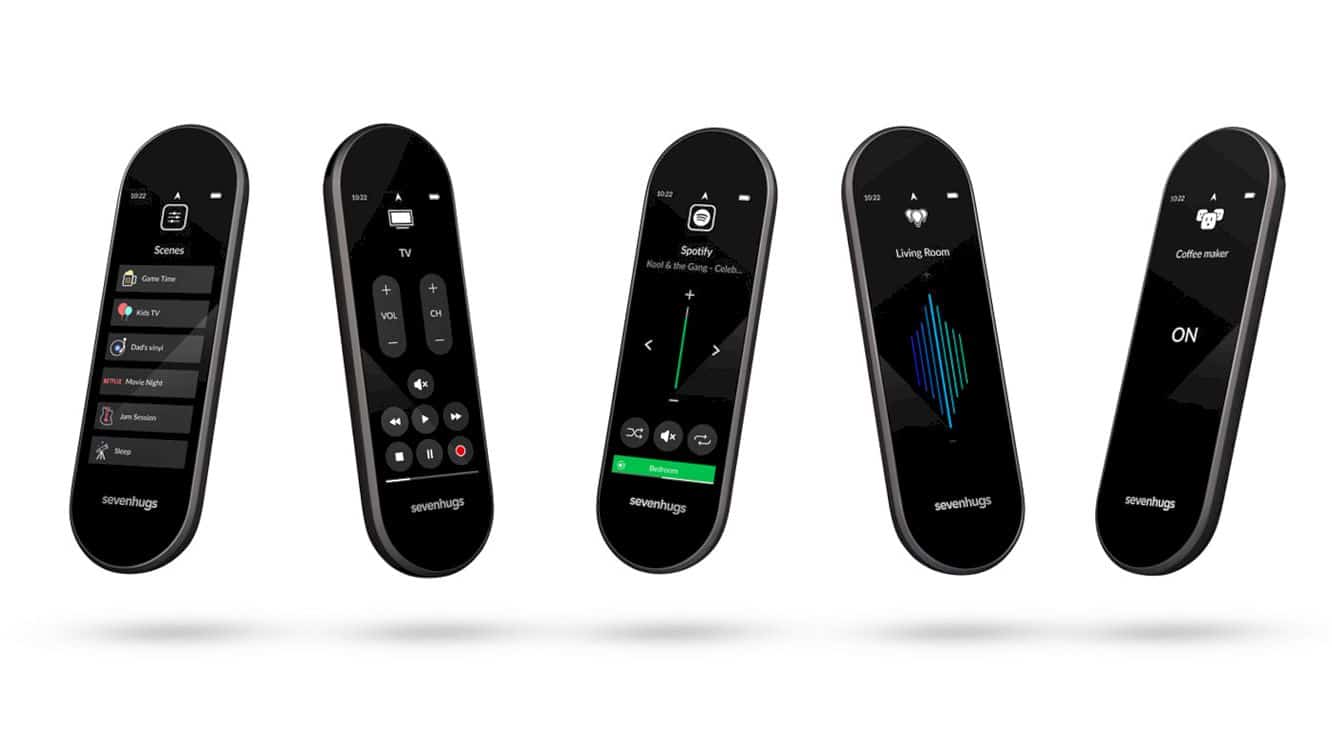 SevenHugs Smart Remote: The World’s Smartest and Easiest to Use Remote Control

In the fiery days of E3 2021, the cross-green galaxy didn’t just gravitate around the announcements of the Xbox & Bethesda Showcase. During the event, in fact, the well-known manufacturer of videogame accessories Turtle Beach presented the Recon Controller – Wired.

The brand new Recon Controller was the protagonist of the last E3, where major newspapers such as CNN Underscored and Android Authority awarded it the “Best of E3” Award. 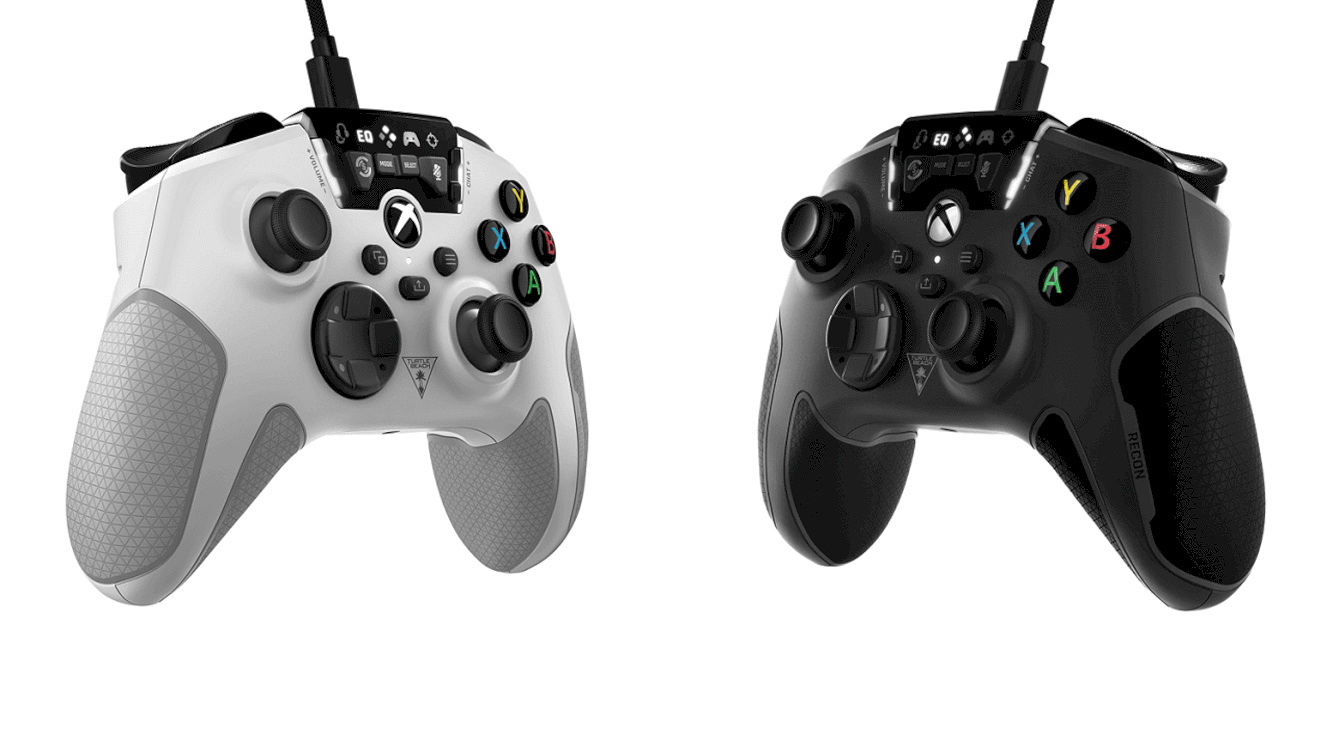 The latest collection of pads churned out by Turtle Beach’s creative forges combines audio innovations, improvements to the control layout, and the evolution of the ergonomics of the Xbox Series X/S and Microsoft’s nextgen controller with additional features.

Each Turtle Beach Recon Controller offers different presets of audio equalizers. It is also coming with the most comfortable materials for grip, two mappable buttons on the back of the gamepad. 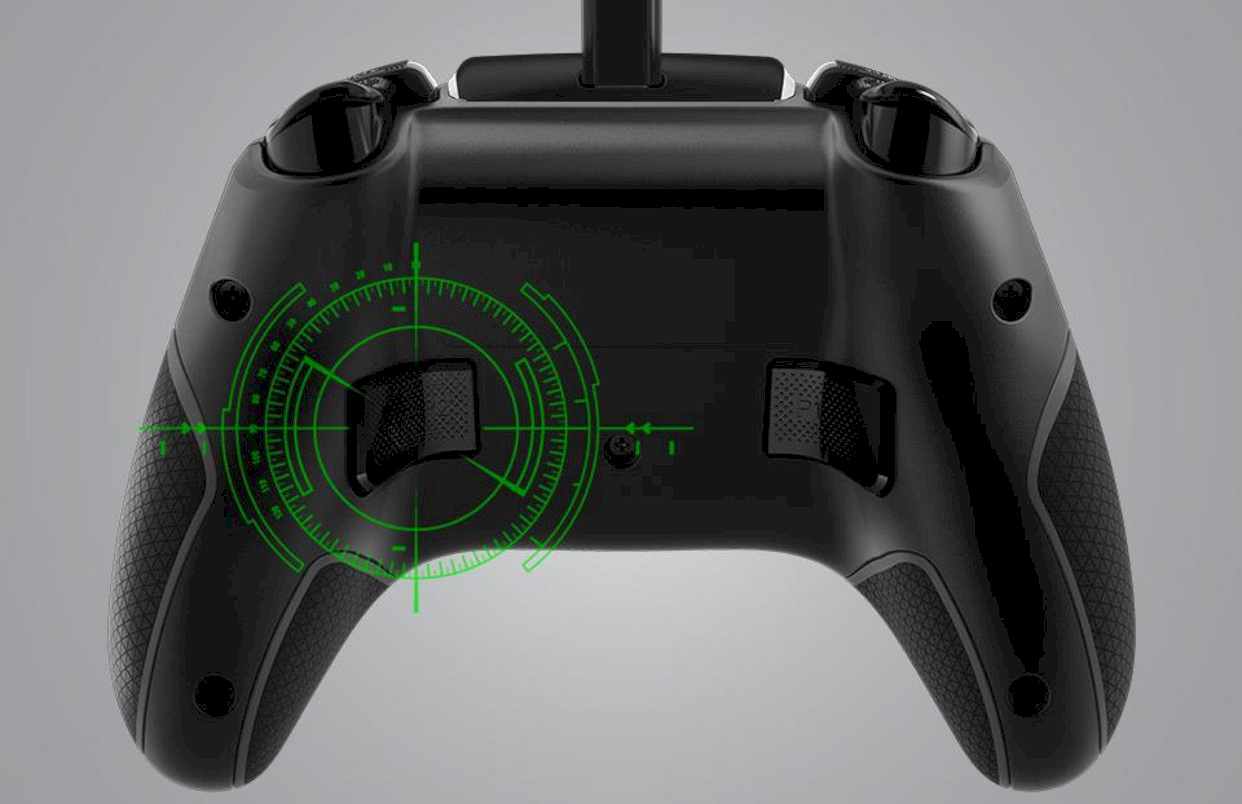 But what is particularly special about the Turtle Beach Recon™ Controller is the Pro-Aim system to adjust the sensitivity of the sticks and the proprietary technology of “Superhuman Hearing” to improve the perception of every in-game sound.

Another novelty offered by Turtle Beach with its Recon Controller is a cooling and ergonomic fastening system with small cooling channels so that players have their hands fresh and dry and can grip the controller more easily and reducing fatigue during long gaming sessions. 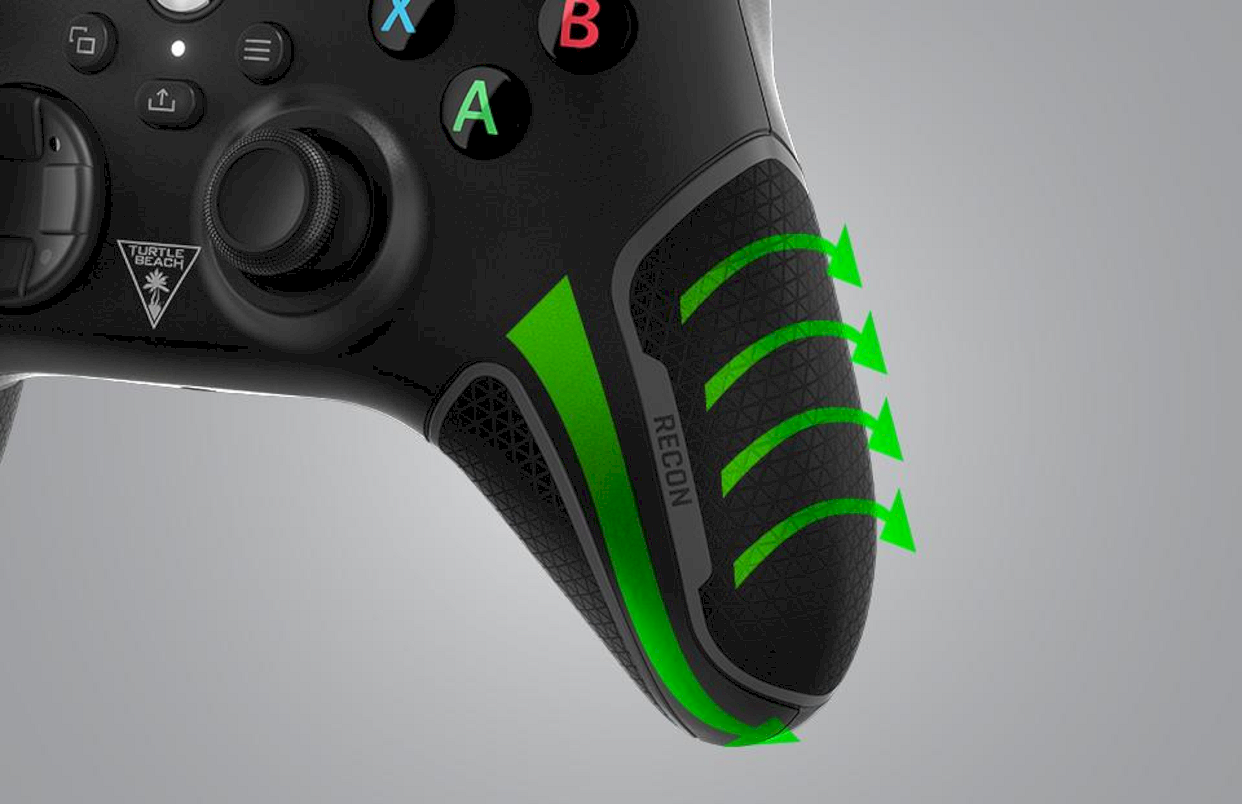 Still, on the front of hardware specifications and features, there will be the connector for 3.5 mm earphones and headphones, two vibration motors with advanced feedback and a system to record and select up to 4 custom mapping profiles. 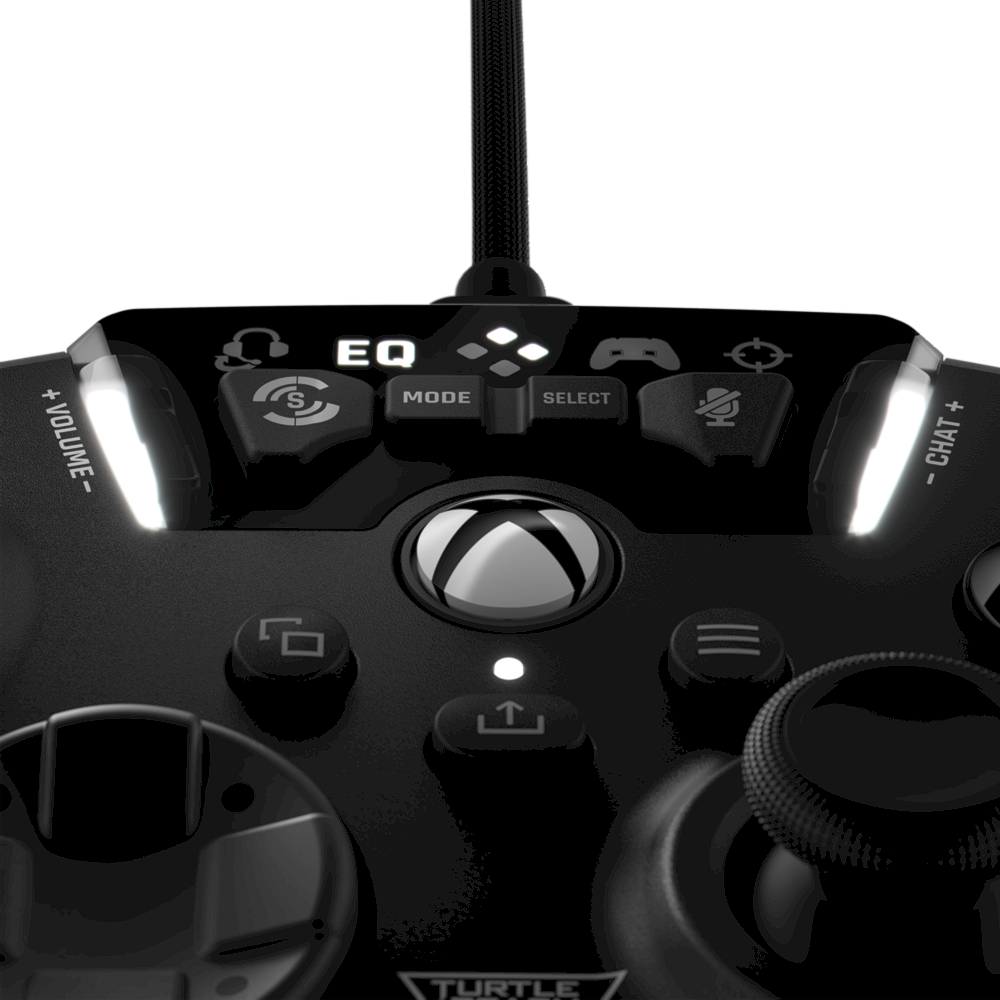 The controller can be used not only with Xbox but also with a PC with Windows 10, Xbox One, and Xbox Series X / S. It comes in two versions – black and white, at a discounted price of $49.95. The company has already posted the pre-order period since August 1, 2021.