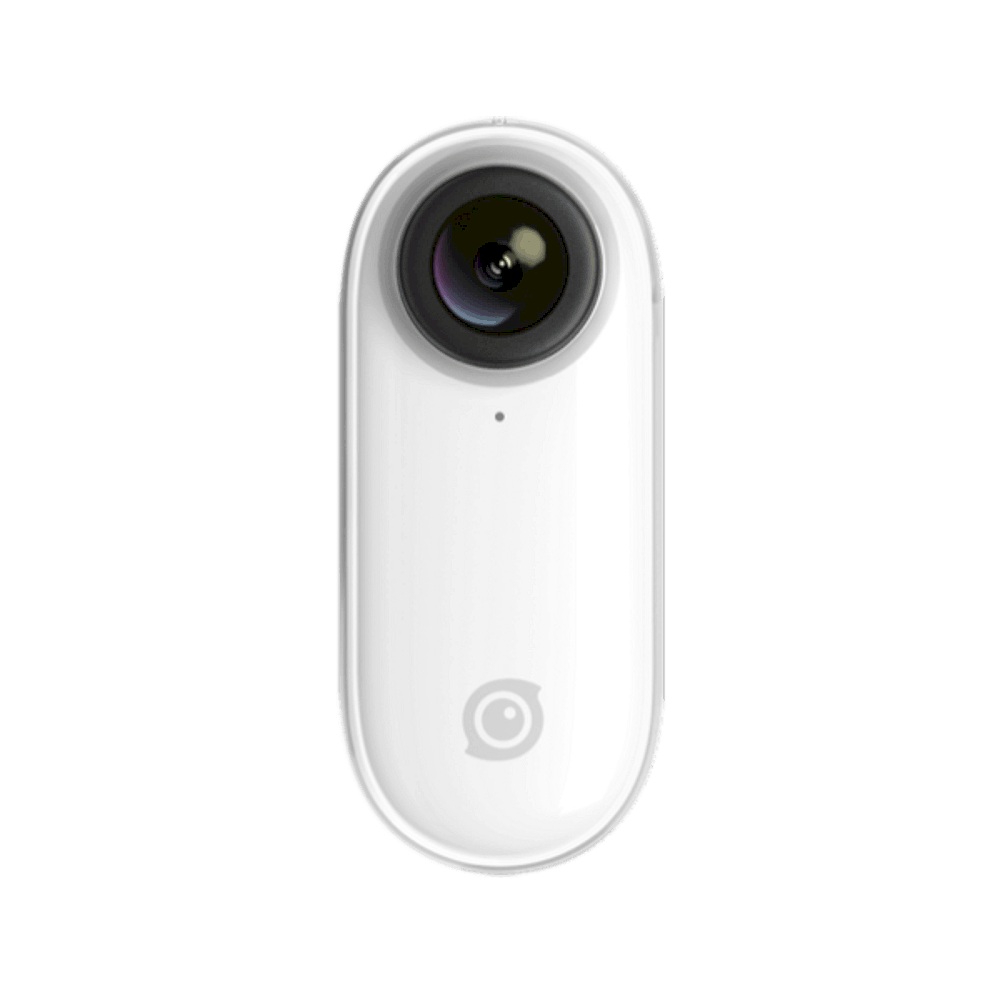 Insta360 GO: Built for the Highlights.

Under Armor have been making an effort to revive the trend of endorsing their product through celebrities. Thus, the results of their collaboration with Dwayne “The Rock” Johnson is getting its sunlight through the sub-brand-ish called Project Rock.

The company launched UA Sport Wireless – Project Rock Edition, a unique wireless headphone designed for sports fans. There is a typical “the Rock” bull symbol on both sides of the earcup, but what’s more important is the use of non-conventional material on the headphones themselves.

“Project Rock is not a brand, it’s a movement. It’s a core belief, that I 100% don’t care what color you are, how old you are, where you come from or what you do for a living. The only thing I care about is you and me, building the belief that regardless of whatever the odds, we can overcome and achieve—but it all starts with the work we’re willing to put in with our two hands.”—Dwayne Johnson 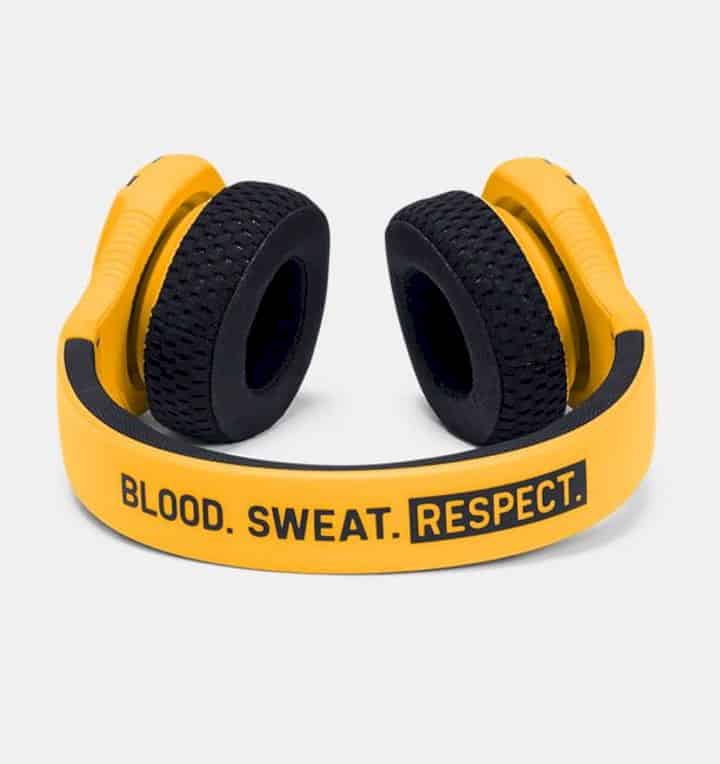 The outer layer of the ear cushions is wrapped in breathable, removable fabric material and can be washed if necessary, while the ear-padded bearing surface and headband are coated with a soft material which is believed to be able to grip the ear and head perfectly, preventing headphones from slipping while the user is on their intensive training. 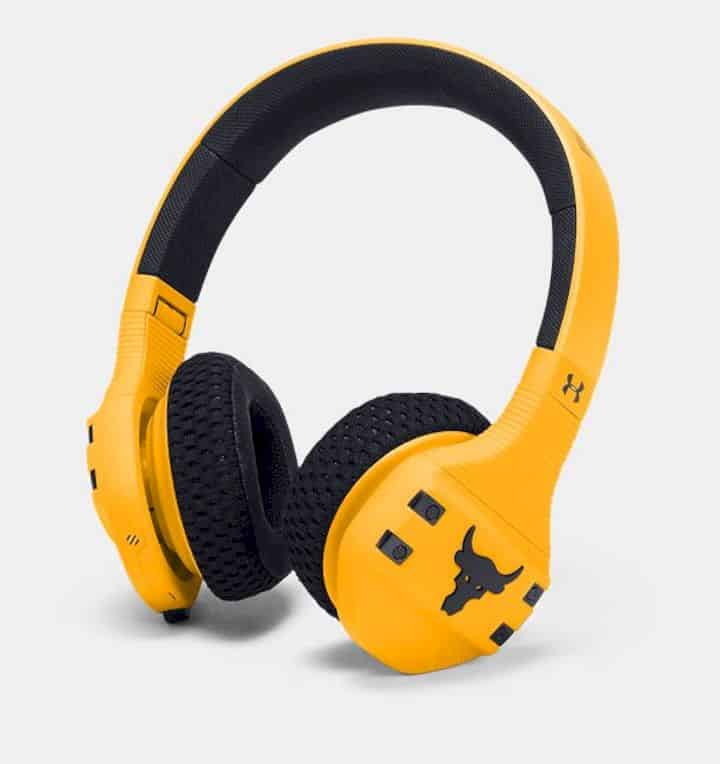 Overall, the design looks rugged, and it’s increasingly reliable with the reinforced by IPX4 certification. When not in use, the earcup can be folded up to support portability, and UA has also provided each sales package with a hard case. 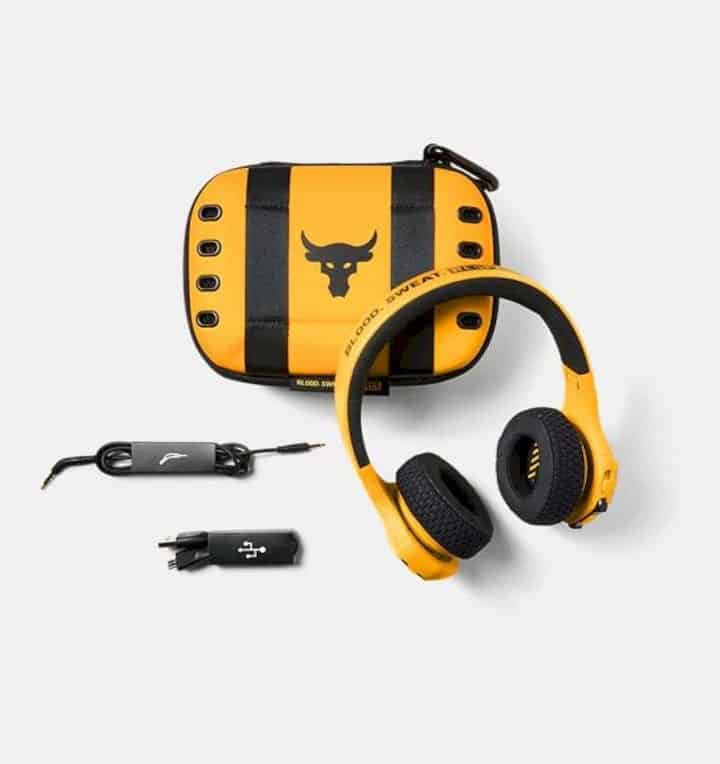 The headphones themselves are made by JBL, with Bluetooth 4.1 connectivity support. What is quite special on this product is the feature called Talk-Thru, where when activated, the music volume will be reduced automatically, then the noise canceling microphone will light up so that users can talk to people around them without needing to remove headphones. The microphone can also be used to call Siri or Google Assistant. 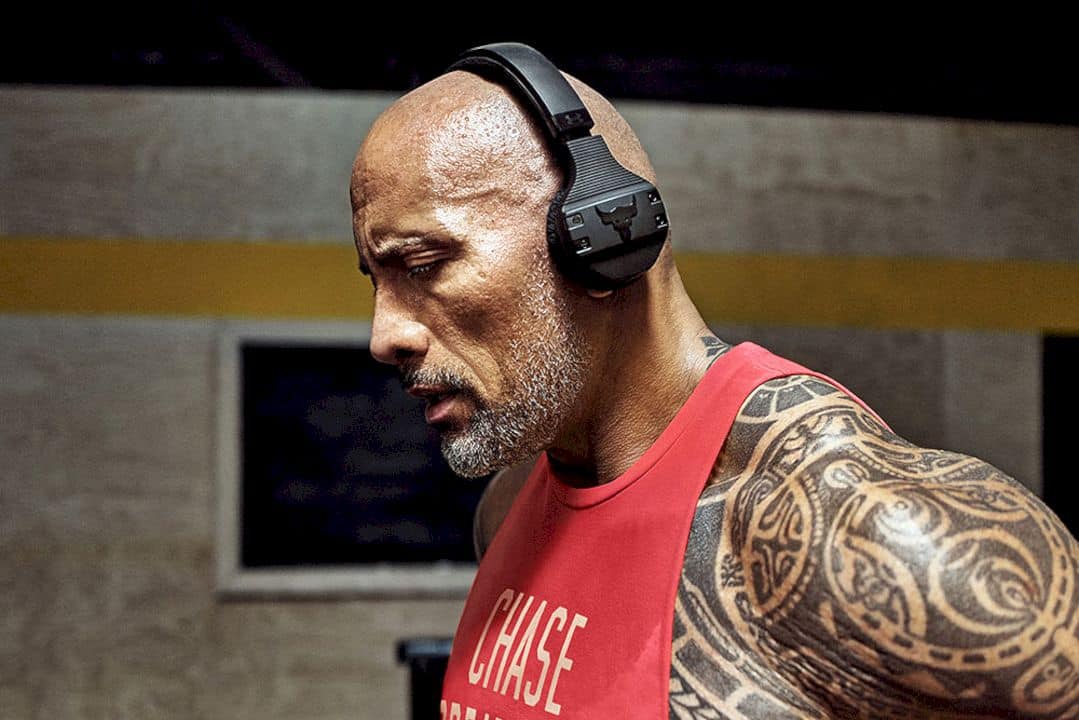 As for the battery, the headphone can operate up to 16 hours in one charge. The charging only takes two hours, but even if it’s only been plugged in for 5 minutes, the device is still to be usable for the next hour. The UA Sport Wireless Train – Project Rock is marketed for $ 250.