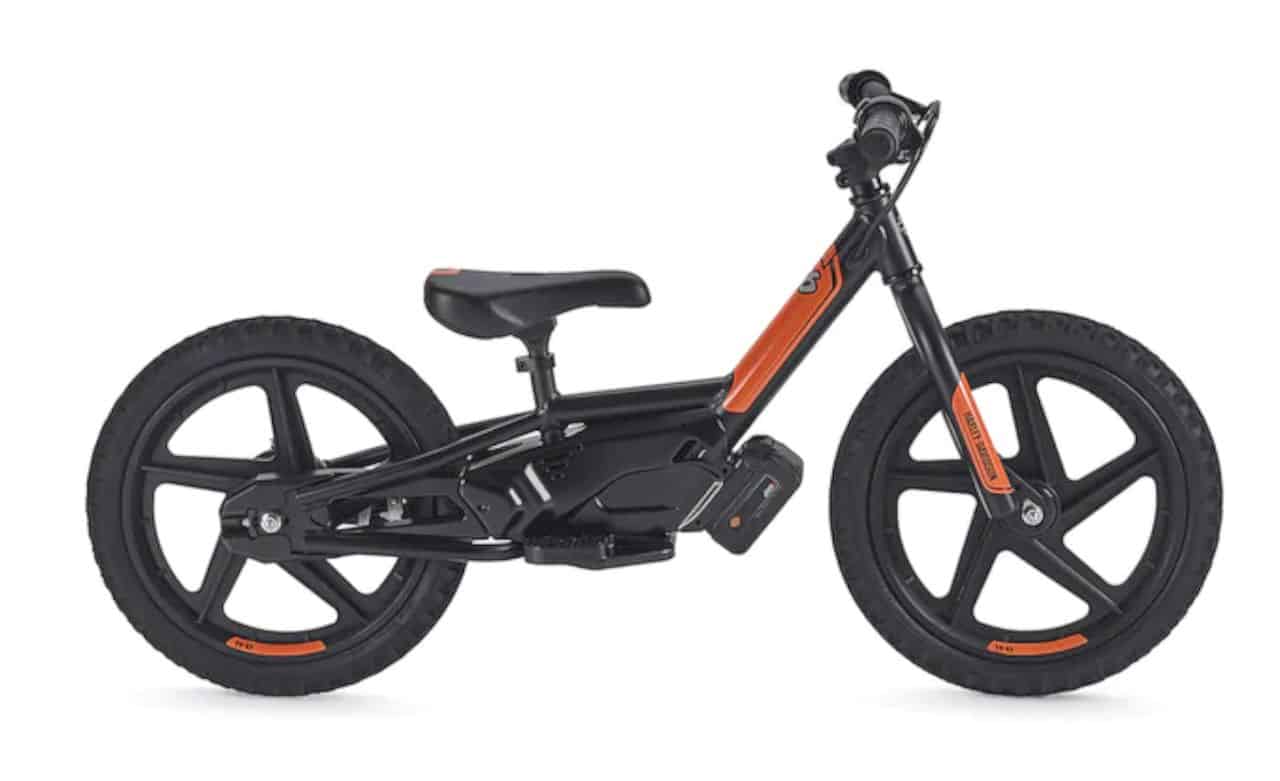 Electrically assisted bicycles have a bright future ahead. The success is undeniable and public aid for equipment at low cost is indeed attractive. Manufacturers are therefore jostling at the gate with their offers, like Veloretti, a Dutch manufacturer whose first range called Electric Ace has the particularity of supporting Apple’s Locate network. 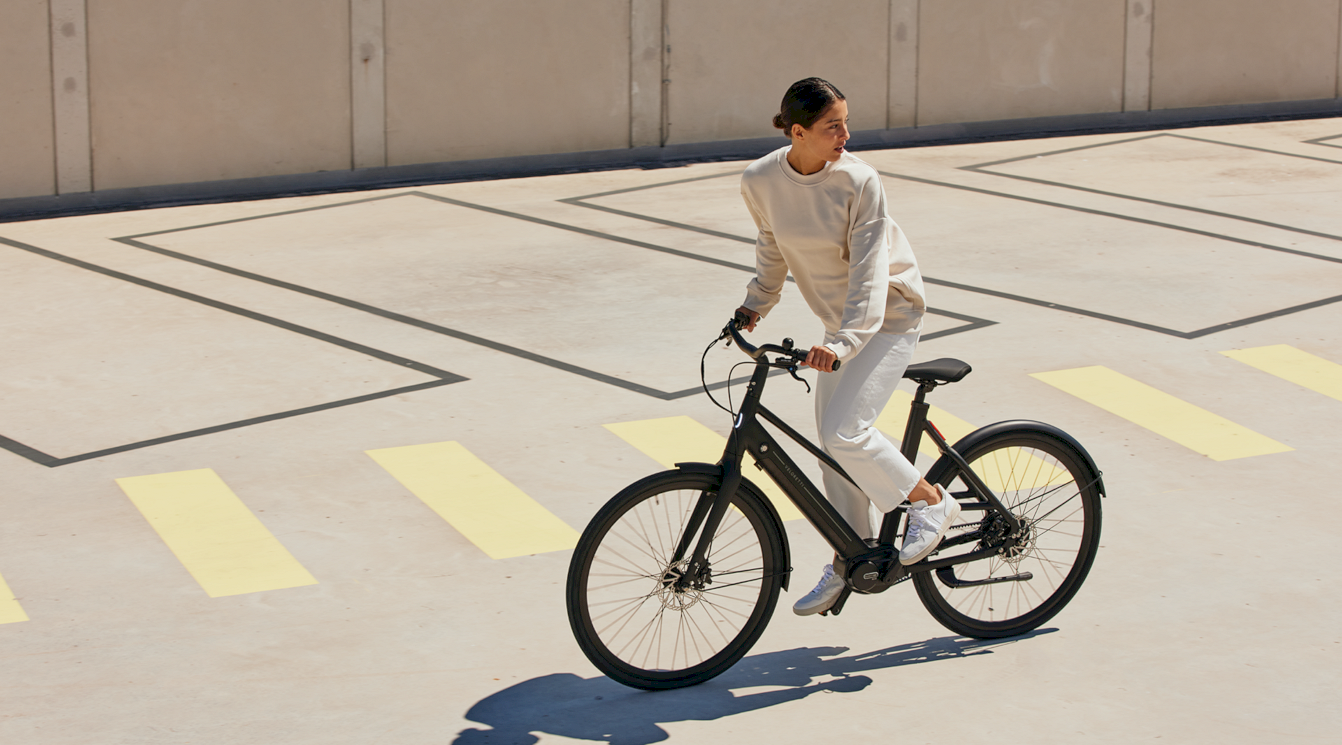 If you are a bike nerd, and yes, the concept sounds like VanMoof, a bikemaker also based in the Netherlands, which was the first manufacturer of electric bikes to embark on this niche with S3 bikes. But, while VanMoof adopts the utilitarian design, Veloretti encounters it with chic and vintage shapes that look great.

The Electric Ace is built with an aluminum frame supported with a round LED screen on the handlebars, a GPS, LED front and rear lights, and an overall weight of 21 kg. 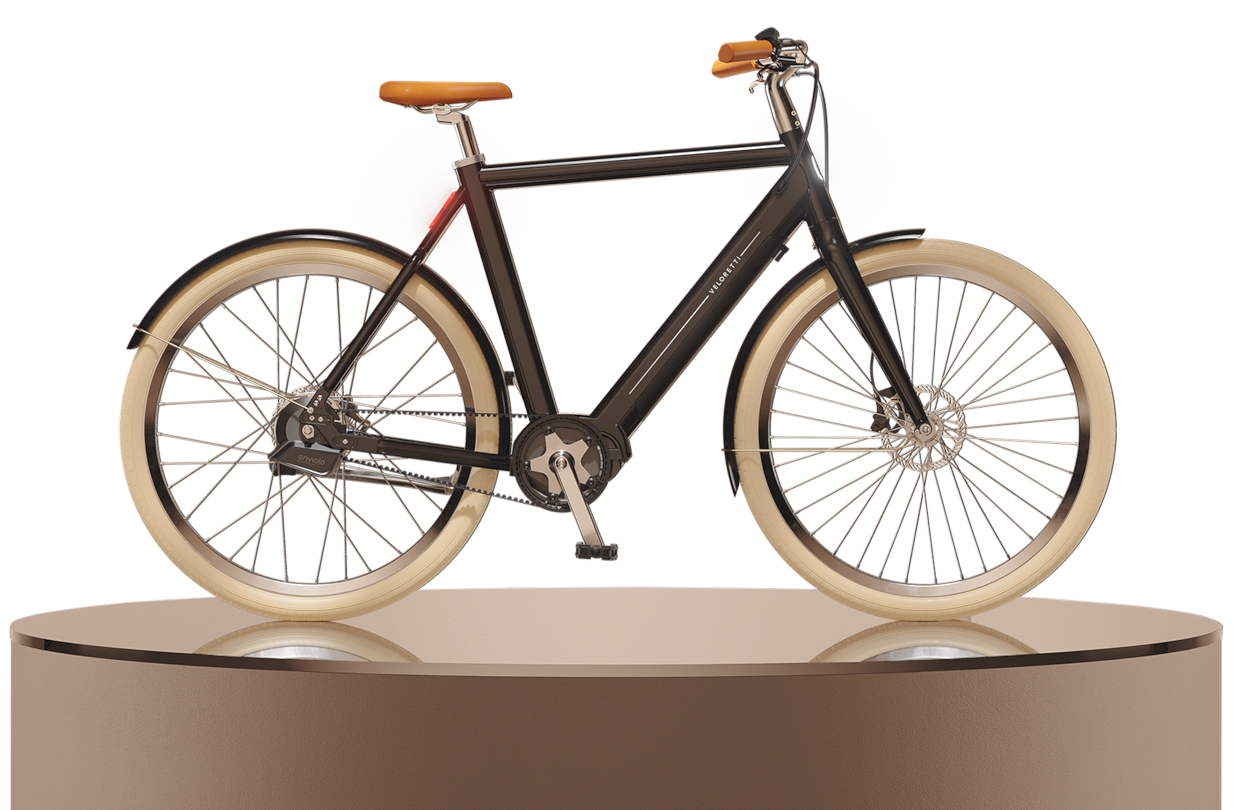 Unlike its rival, the bike’s battery is removable so the owner can therefore leave the bike outside, and take the battery to recharge it quietly at home. A battery with a capacity of 518 Wh and a range of up to 120 km supplies a motor with a power of 250W (torque of 65 Nm). The speeds are managed automatically by the Ivy / Ace. 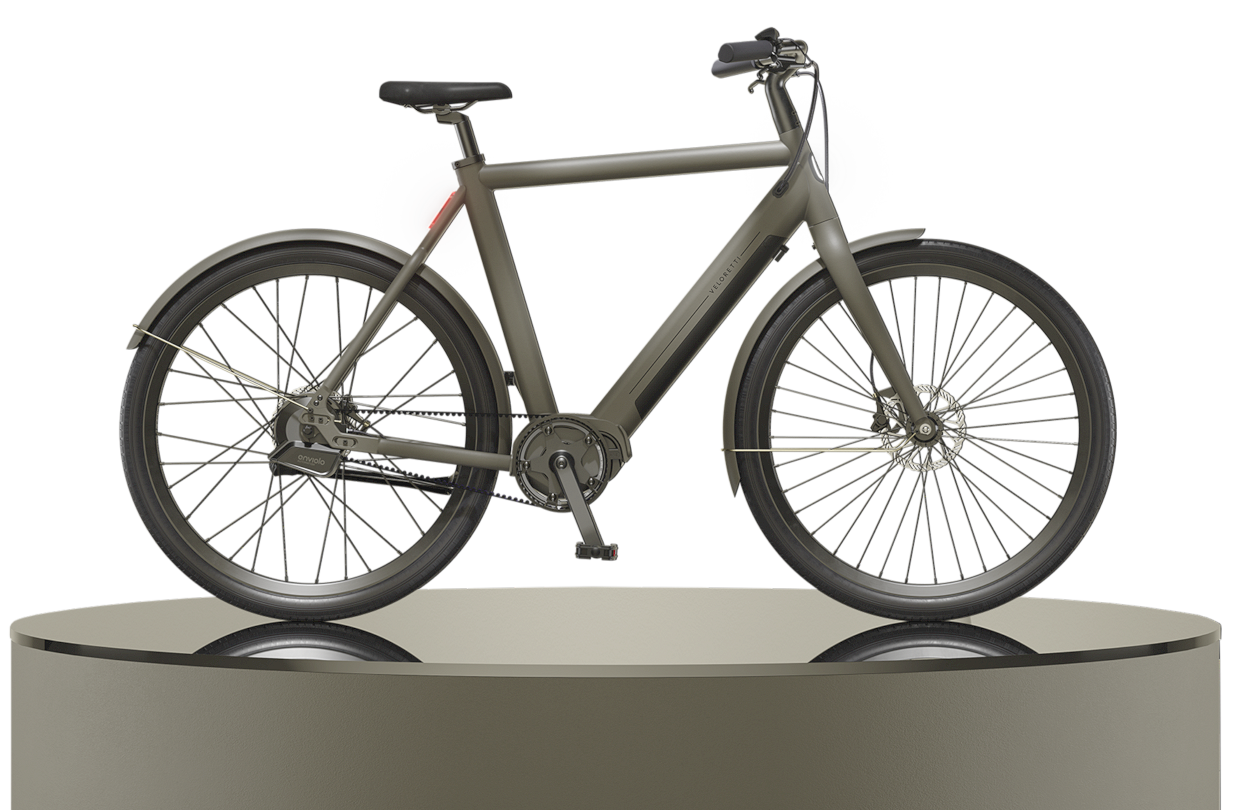 Connectivity radius, in addition to a GPS, the bike supports Bluetooth, 3G, and 4G. And of course, a mobile app completes it all. 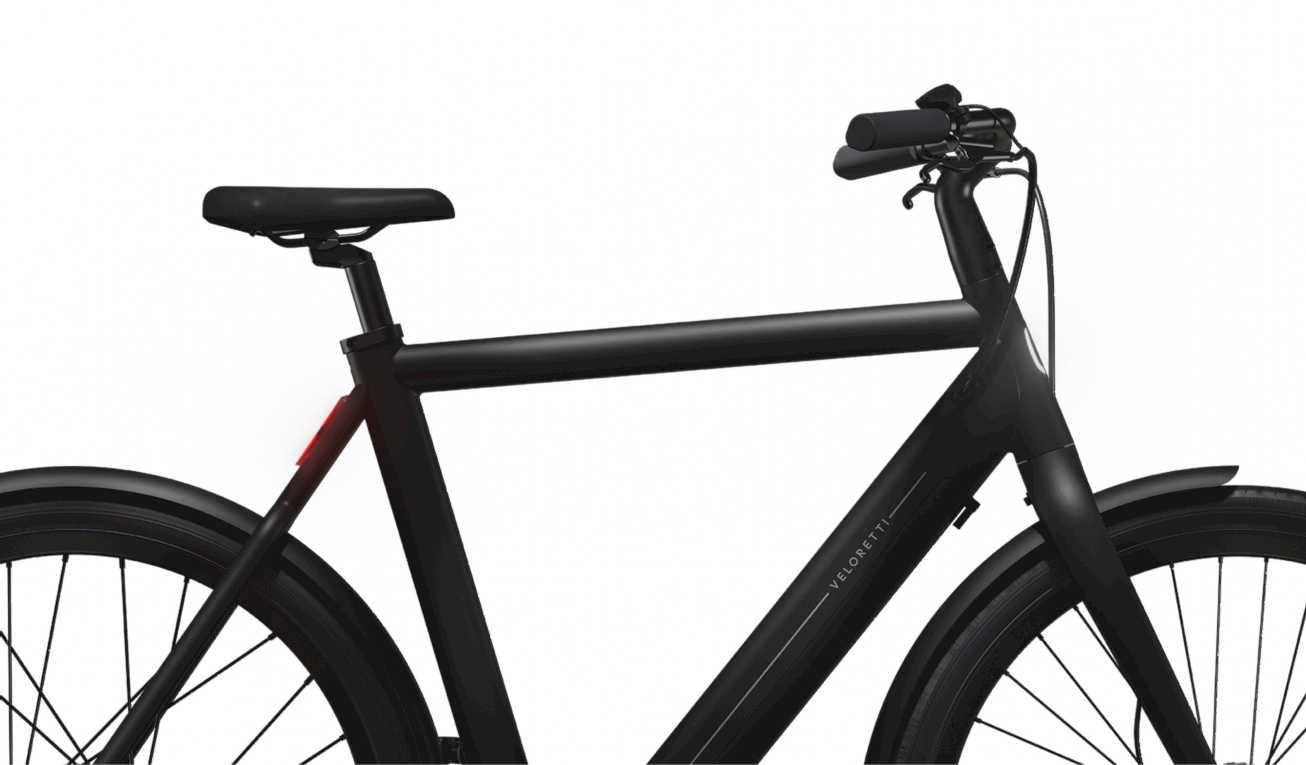 The Veloretti Electric Ace is offered in three colors – graphite, matte black, and glossy black – in Belgium, Germany, and the Netherlands, with delivery planned at the end of July.

The Veloretti Electric Ace actually got a half-brother dubbed Ivy that is cast in the same mold. Both of the bikes cost the same price € 2,399 at launch and € 2,799 thereafter. But the first one is intended for medium-sized riders while the second is for a bigger client. 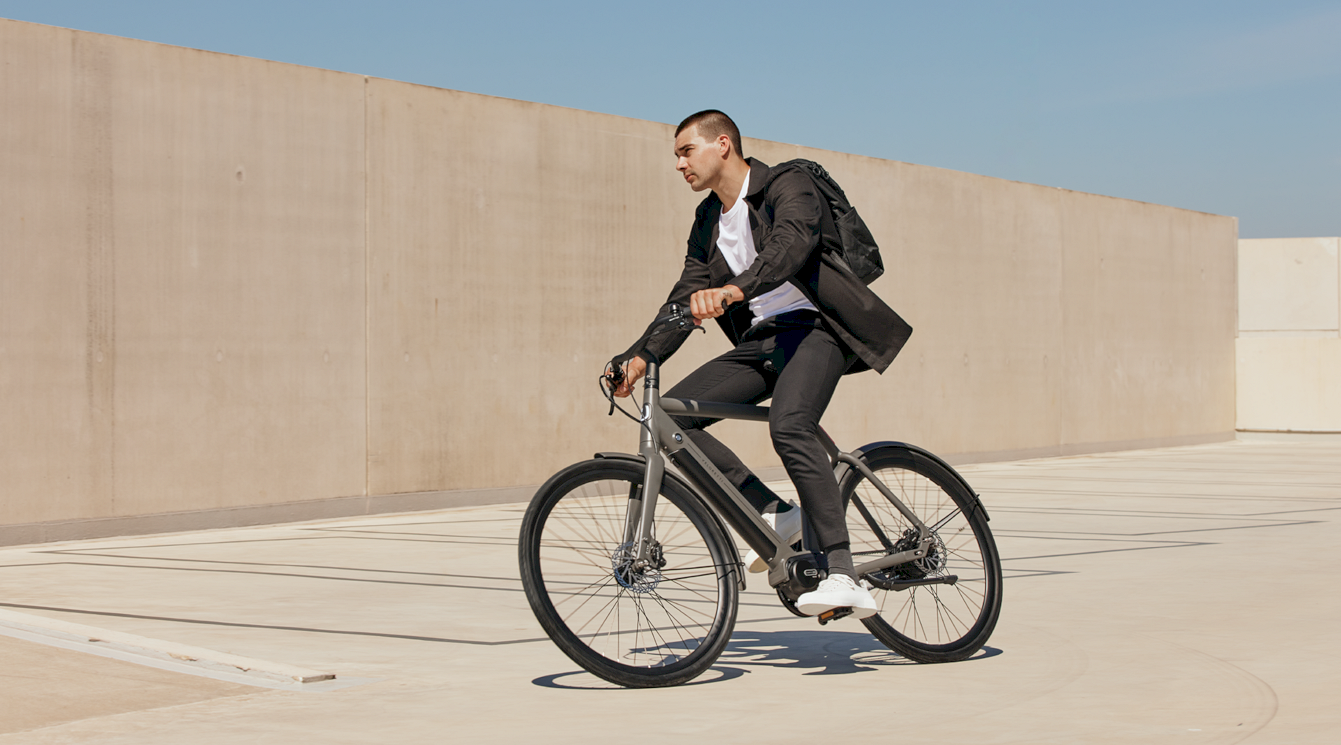