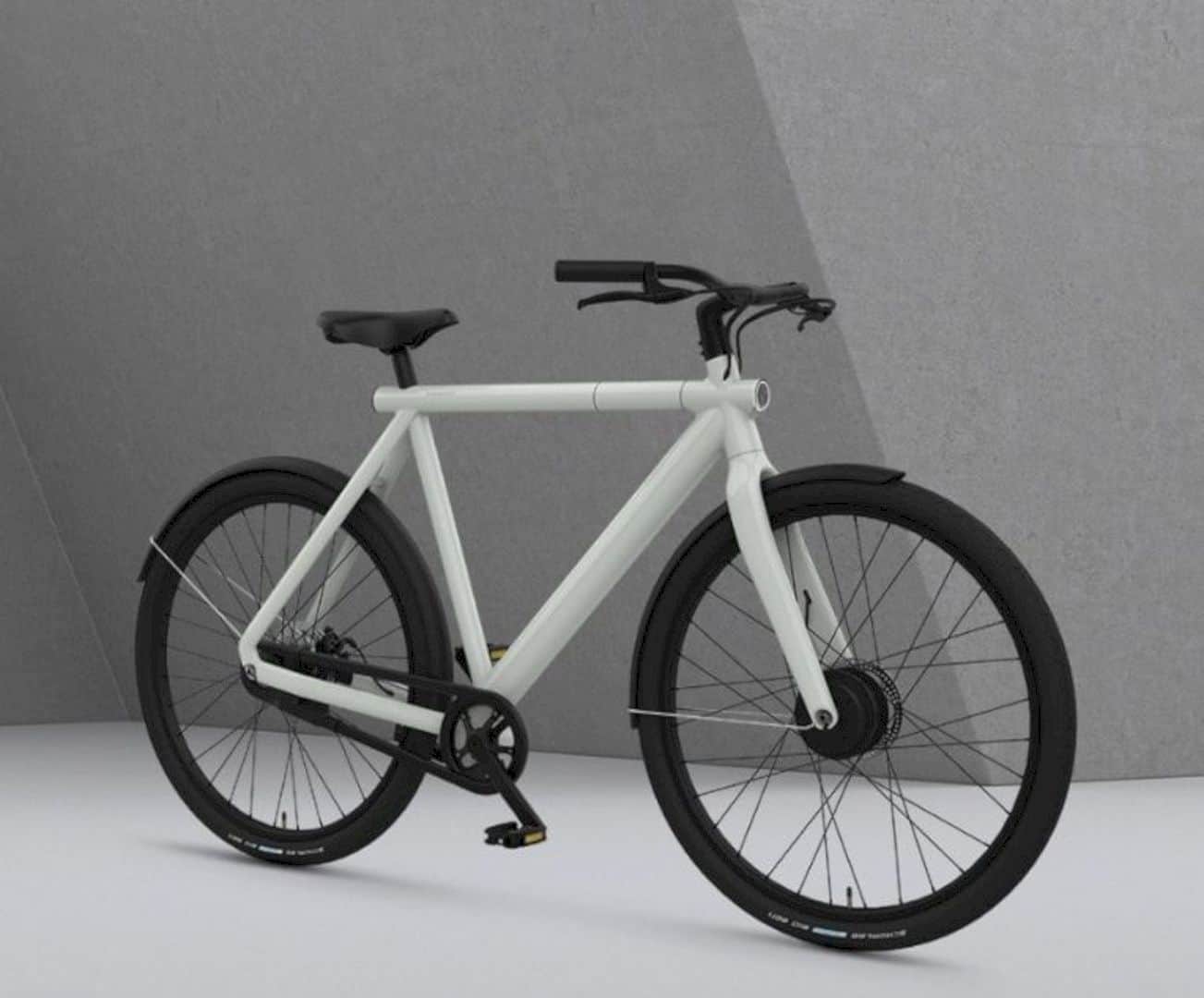 Ride the Future with the New Electrified, A High-Quality Bike Ever

For the last few years, Yeti Cycles has always improved and innovated their bikes rapidly. There are several variants of the Yeti Cycles that grace the market such as the SB100, SB130, and SB150 which were released in 2008.

Now the wait is over as SB165 was also launched two years before the ultimate new product they called SB140 is available. One quick fact, the bikemaker was going to go with SB5 for this bike but discarded. 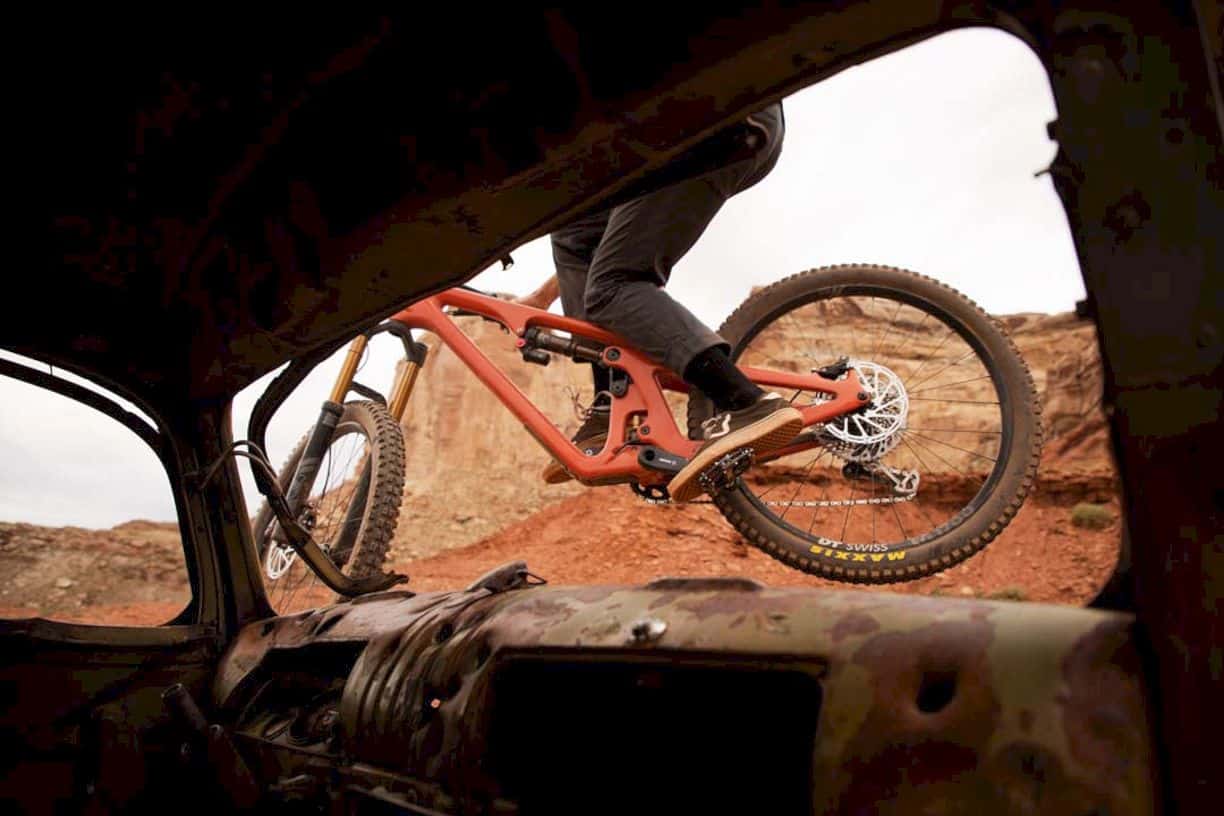 Do you like adventure? Or just loves to go somewhere secluded on a mountain by bike? Well, SB140 can be the most suitable bike for fun in exploring every field. Yeti Cycles offers three complete models that are available in the best quality ‘Turq’ carbon fiber, with prices ranging from $ 6,899 to $ 8,299.

Each bike designed with the same suspension, Fox Factory DPX2, Fox Factory Grip 2 36 forks and DT Swiss M1700 wheels. Brakes and drivetrain are parts that can be varied, thus the rise in prices. The three bicycle models were upgraded with DT Swiss XMC 1200 wheels and SRS AXS enhancements on T2 and T3 models. 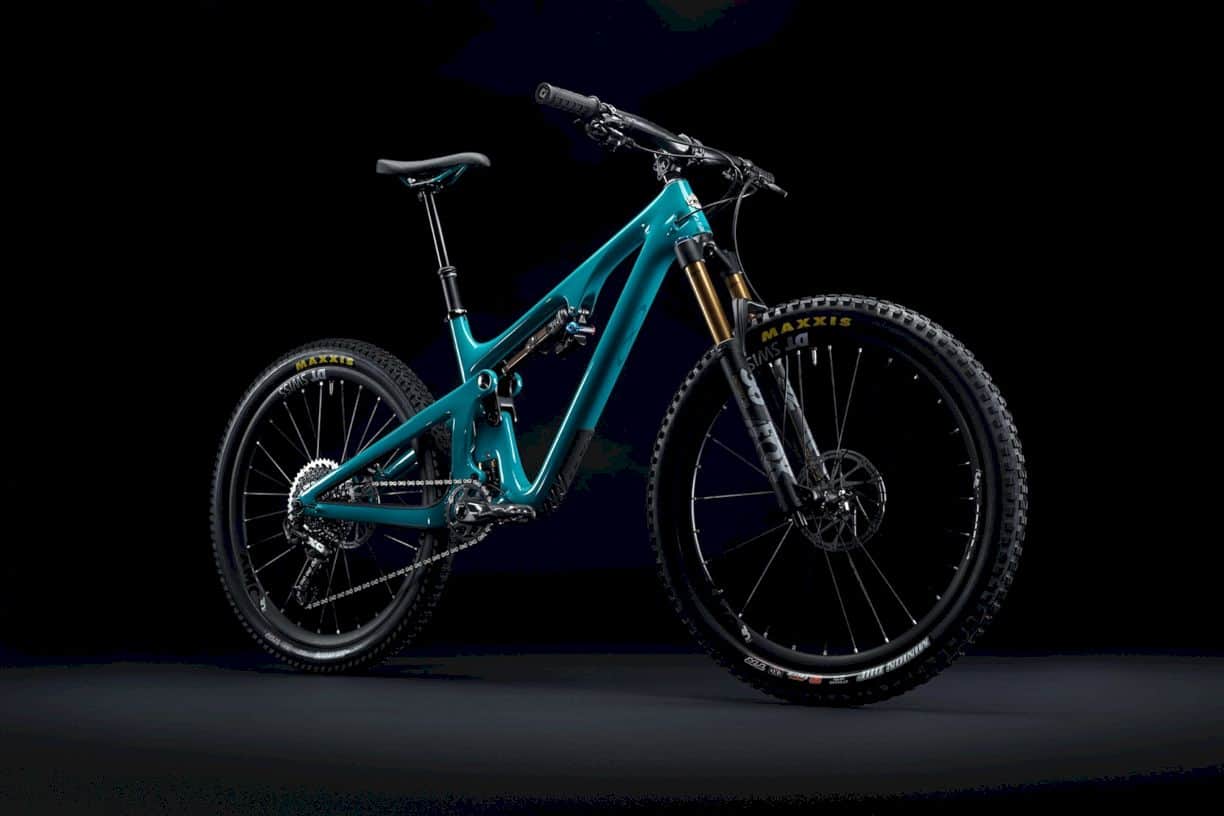 With advanced technology embedded in the bicycle, the Yeti SB140 is capable of being a responsive bicycle so it is suitable for driving on the ground or other terrains. The bike can also be directed in accordance with ease so that you can explore each field while adventuring. 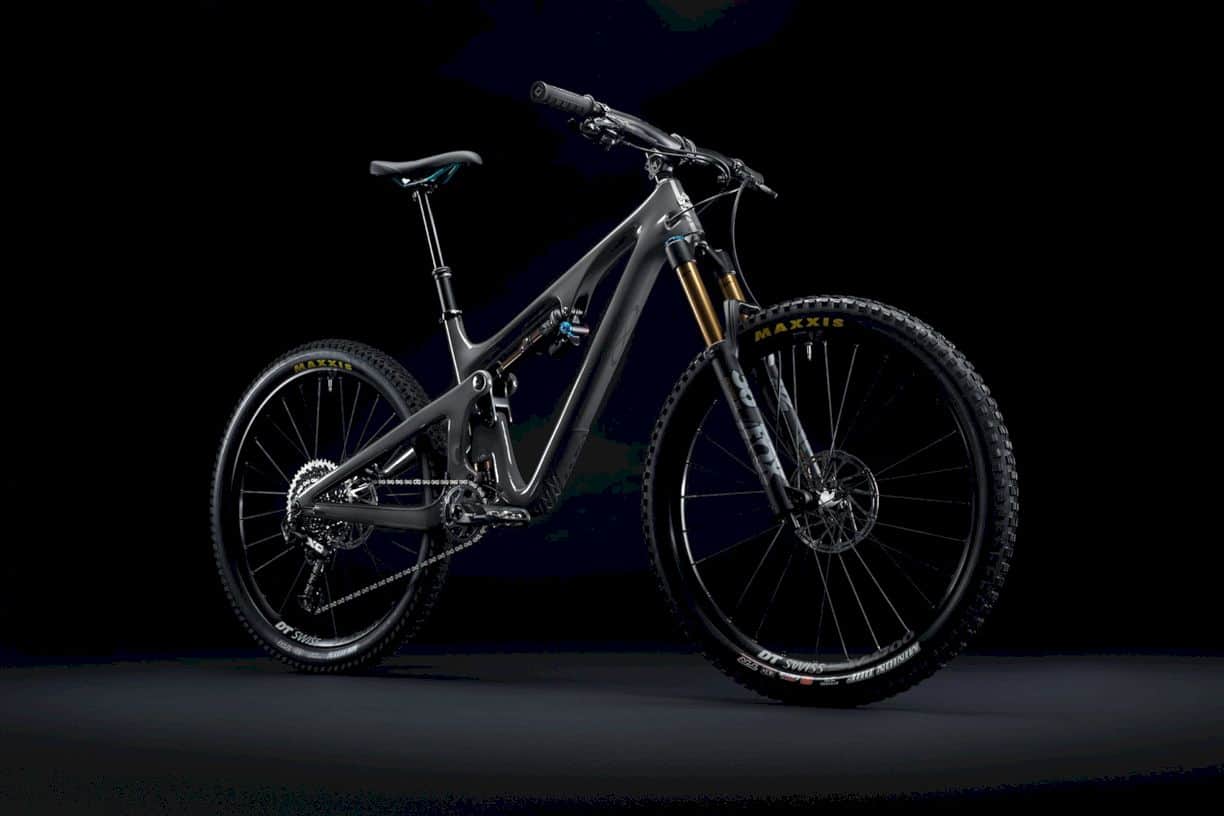 With a 170 mm crank, you will not feel tired because the pedal will make you feel like the bike is riding with its own strength so you can get through the incline more easily.

The front wheels can stay attached to the stand, even though it is steep and the back is in charge of maintaining torque. The ascent becomes faster, easier and certainly fun. 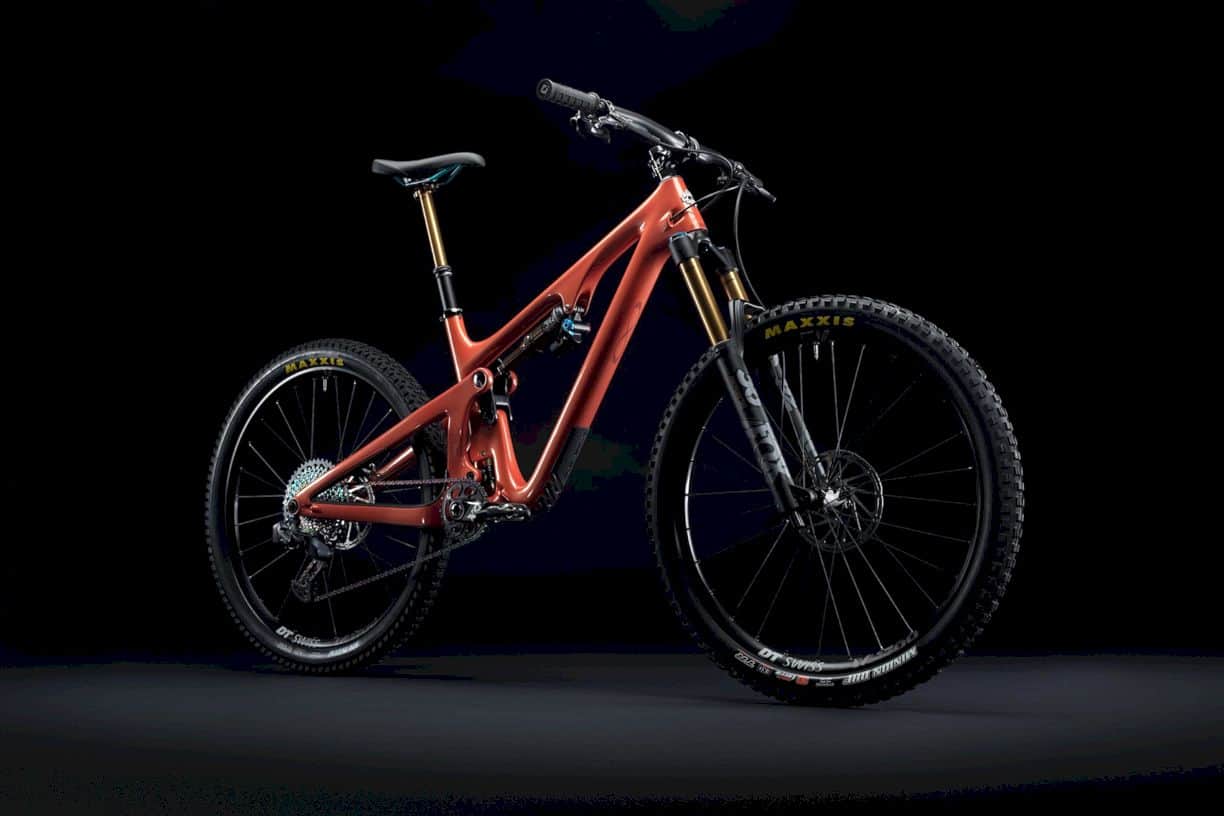 Besides being suitable for climbing or hiking, this bike can also be the right choice to go down the adventure field easily. With steep roads, you do not need to worry because the SB140 is designed specifically for adventure, both climbing or descending. 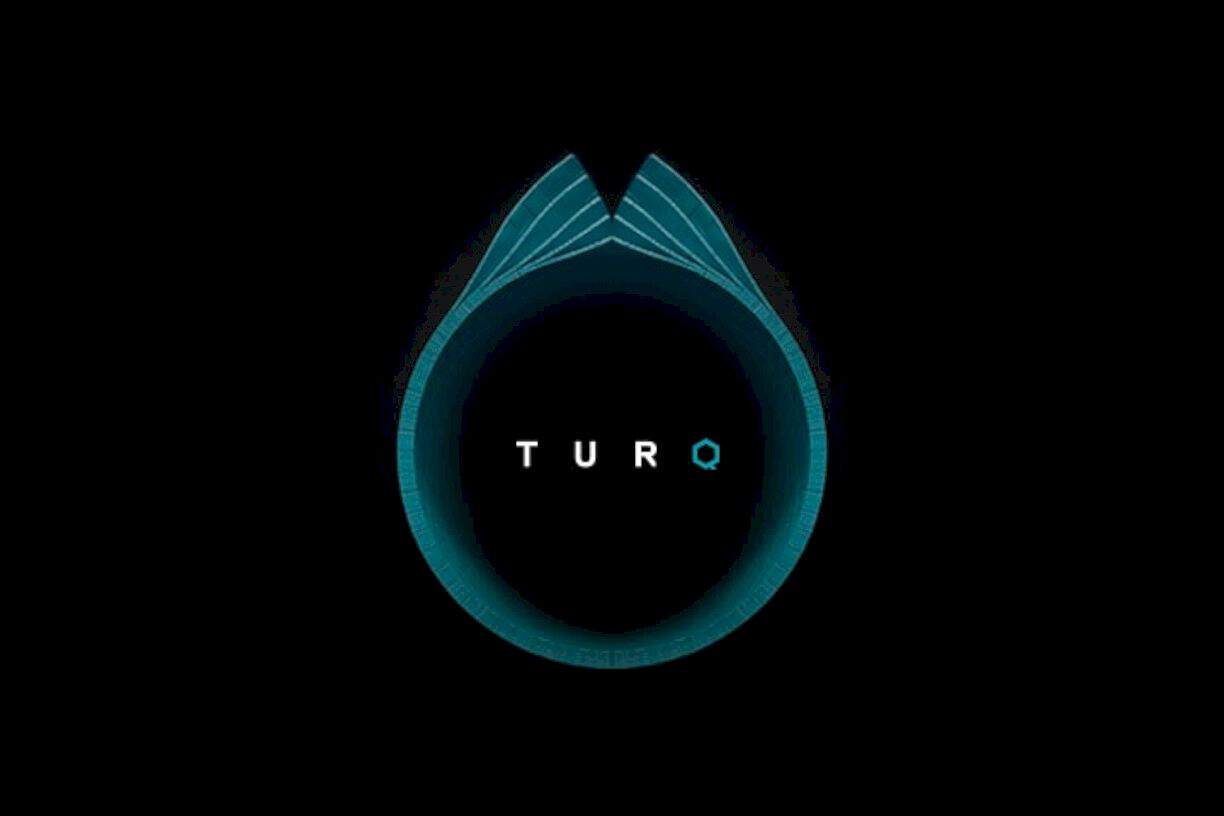 In order to get through the path safely and easily, you must use a powerful bicycle with safe brakes such as the G2 RSC SRAM. The quality braking system is able to control the speed easily. 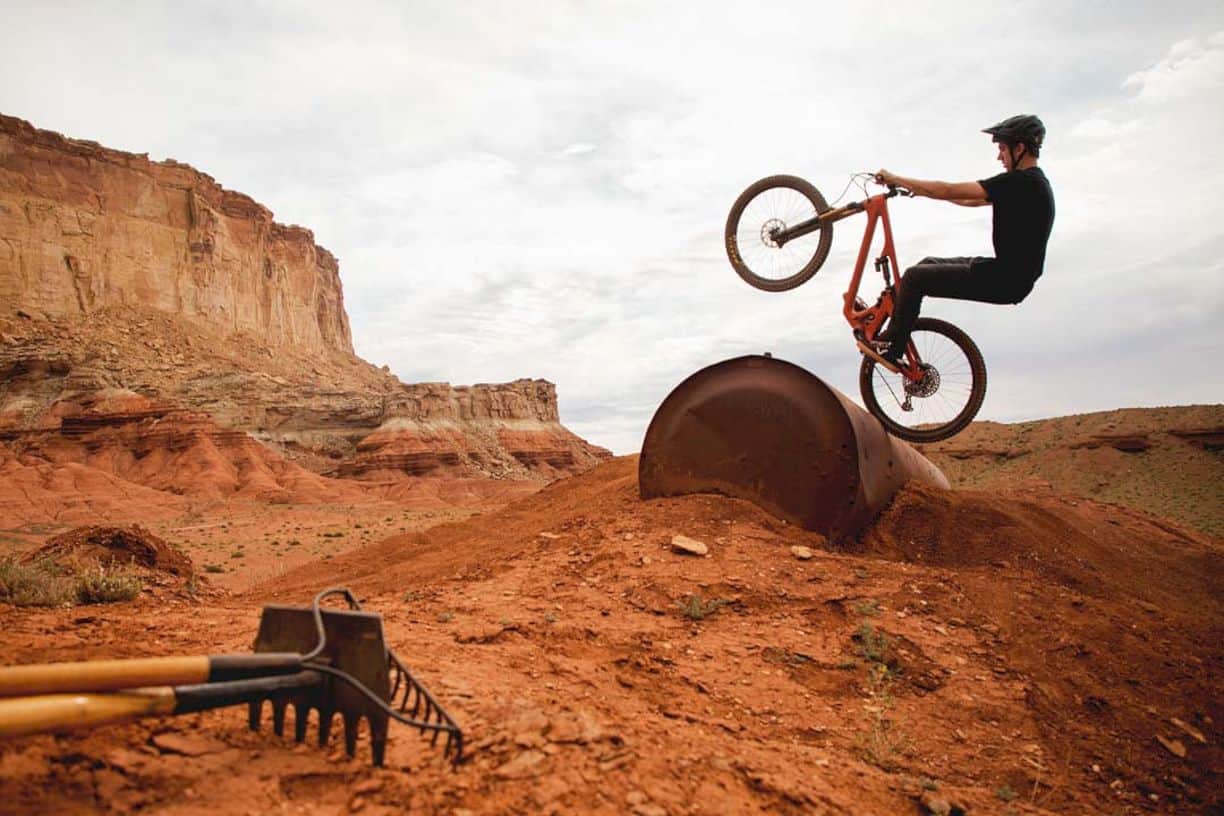 Yeti Cycles get on deep to the detail in order to craft the most balanced bike in the form of SB140 and with the highest echelon of features embedded on it, the bike is more than capable to inject the real fun on your next adventure. 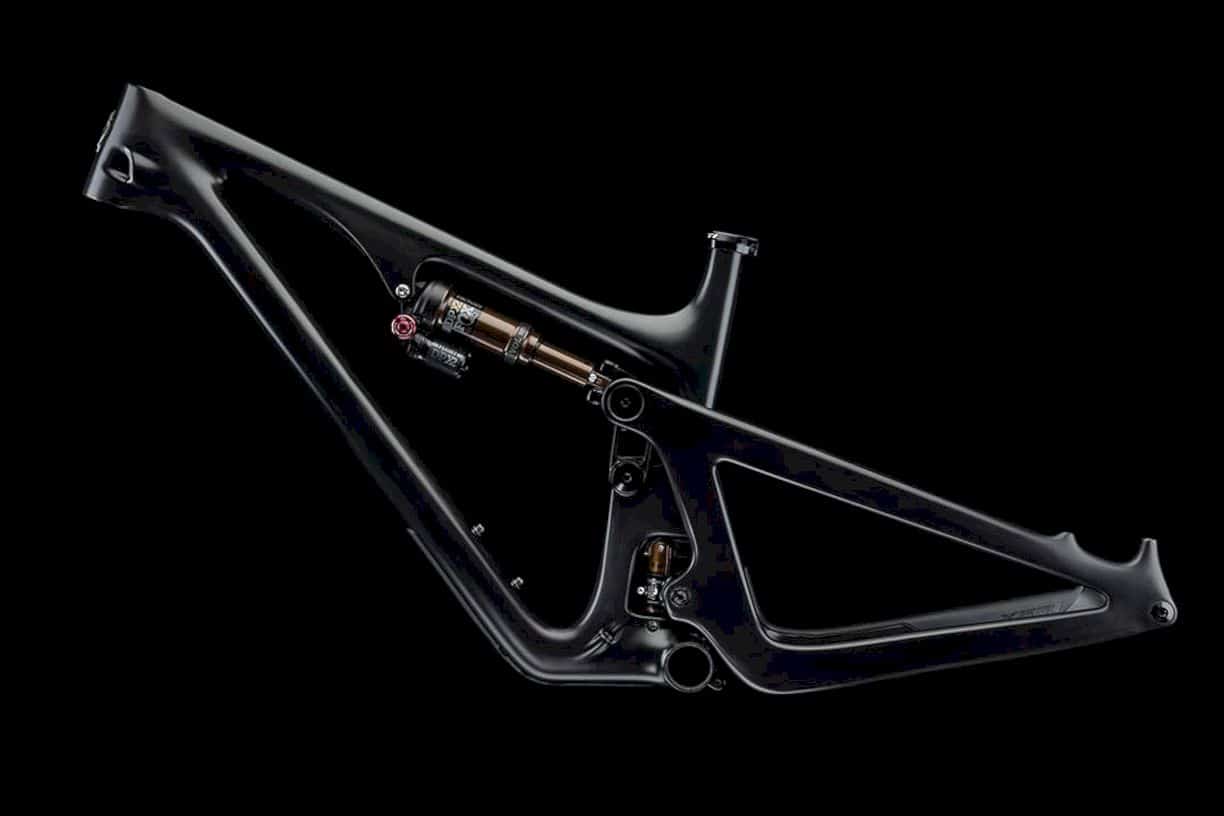 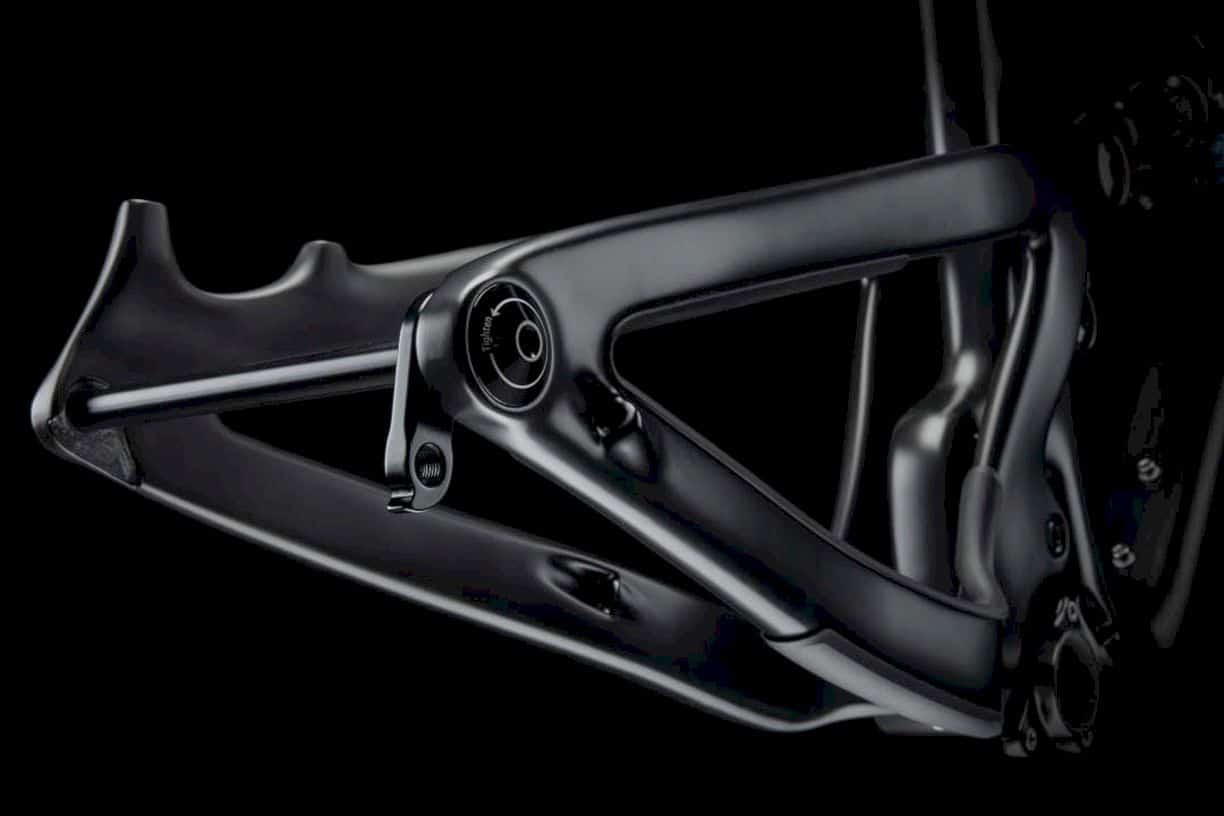 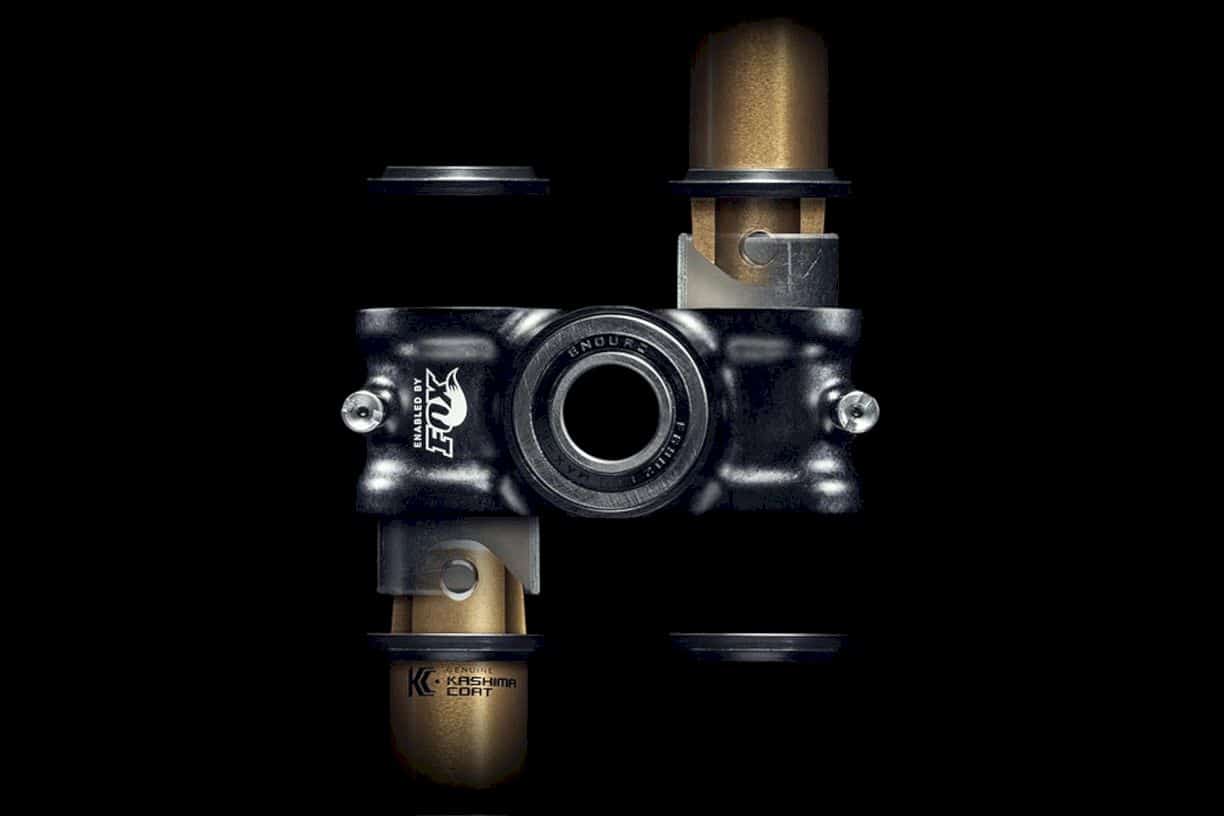 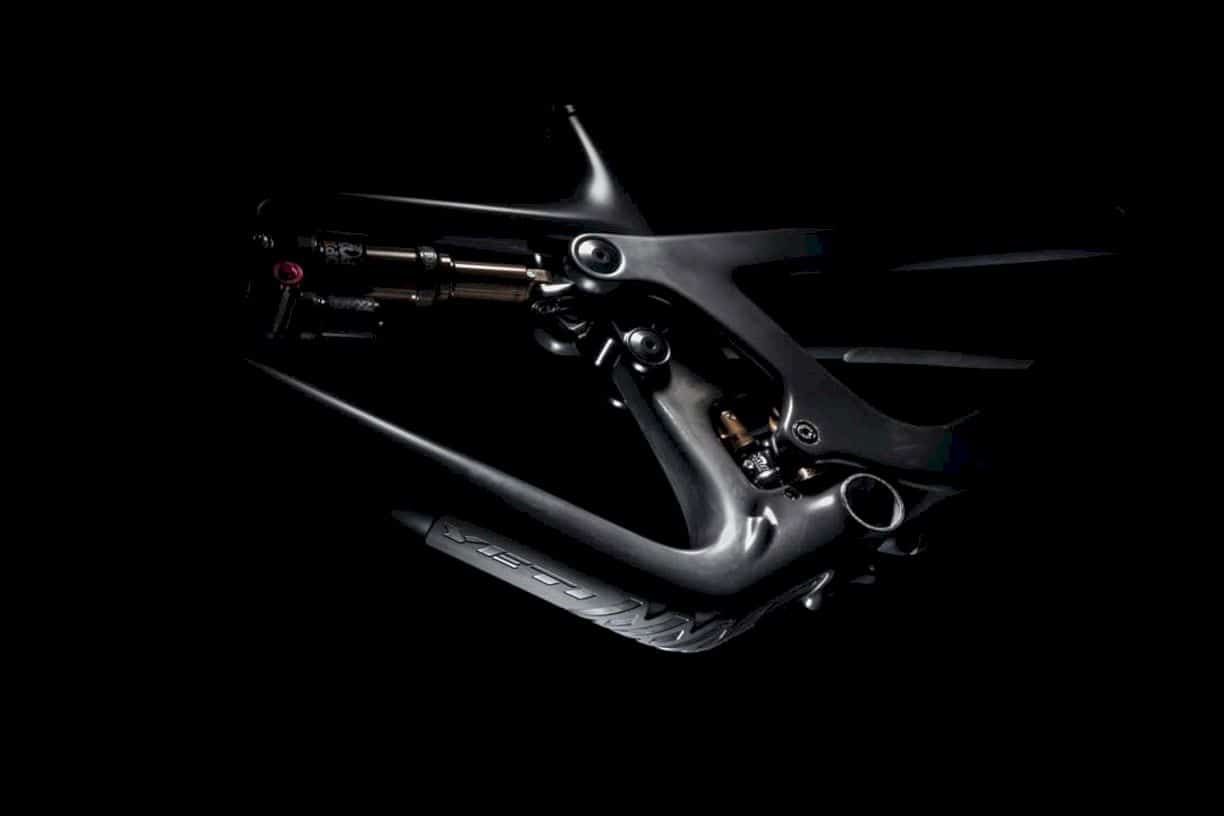