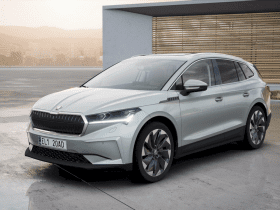 A proposed Group 5 ‘Silhouette Formula’ for generation based car set off the ‘M1’ program in the mid-1970s, a mid-engined concept planned in-house at BMW. 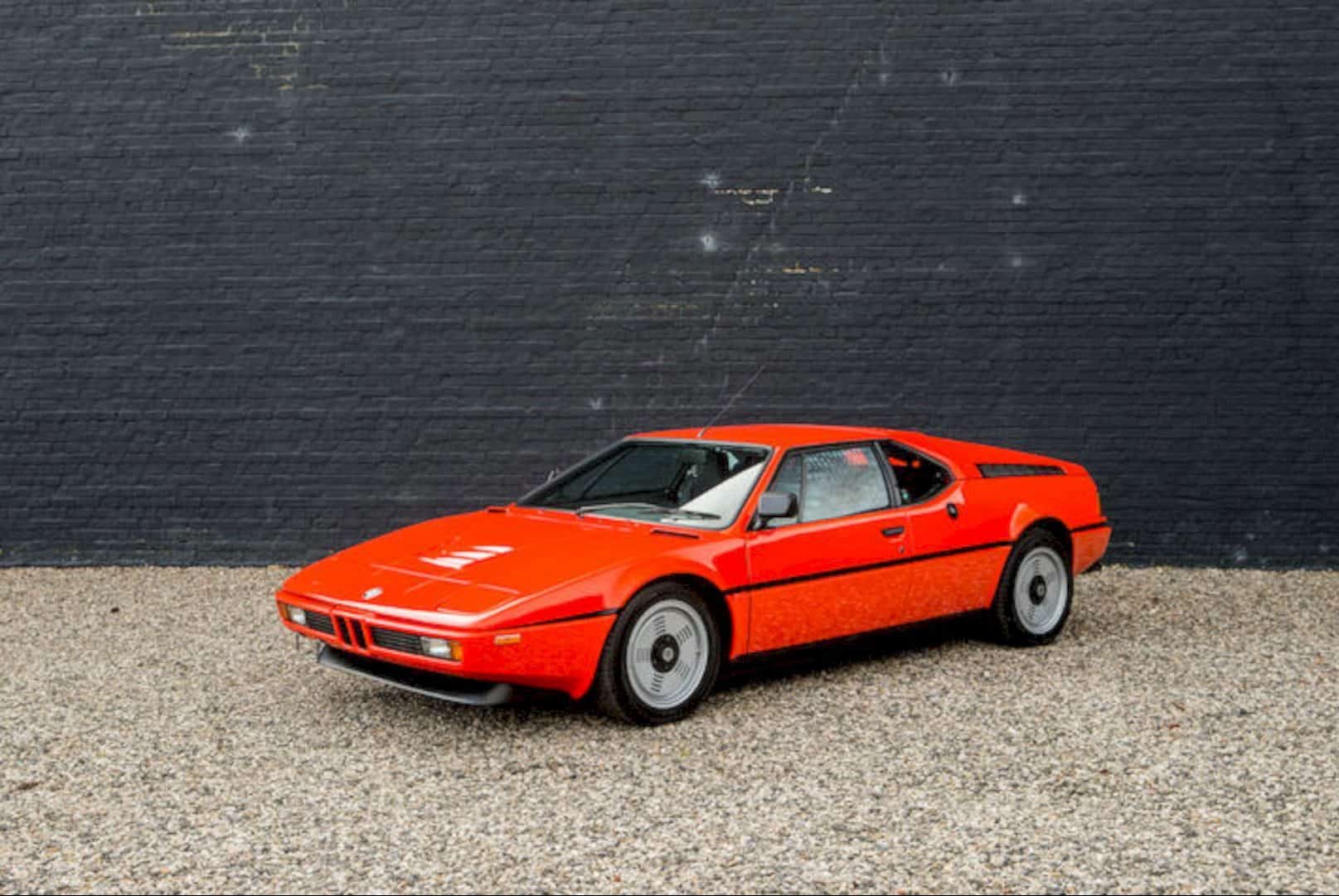 First shown at the Paris Motor Show in 1978, the road-going version came with 277bhp and a top speed of 160mph, making it Germany’s fastest production sports car.

The wedge-molded bodywork demonstrated exceedingly proficient efficiently, requiring next to 0 in the method for extra spoilers and wings in the race setup. 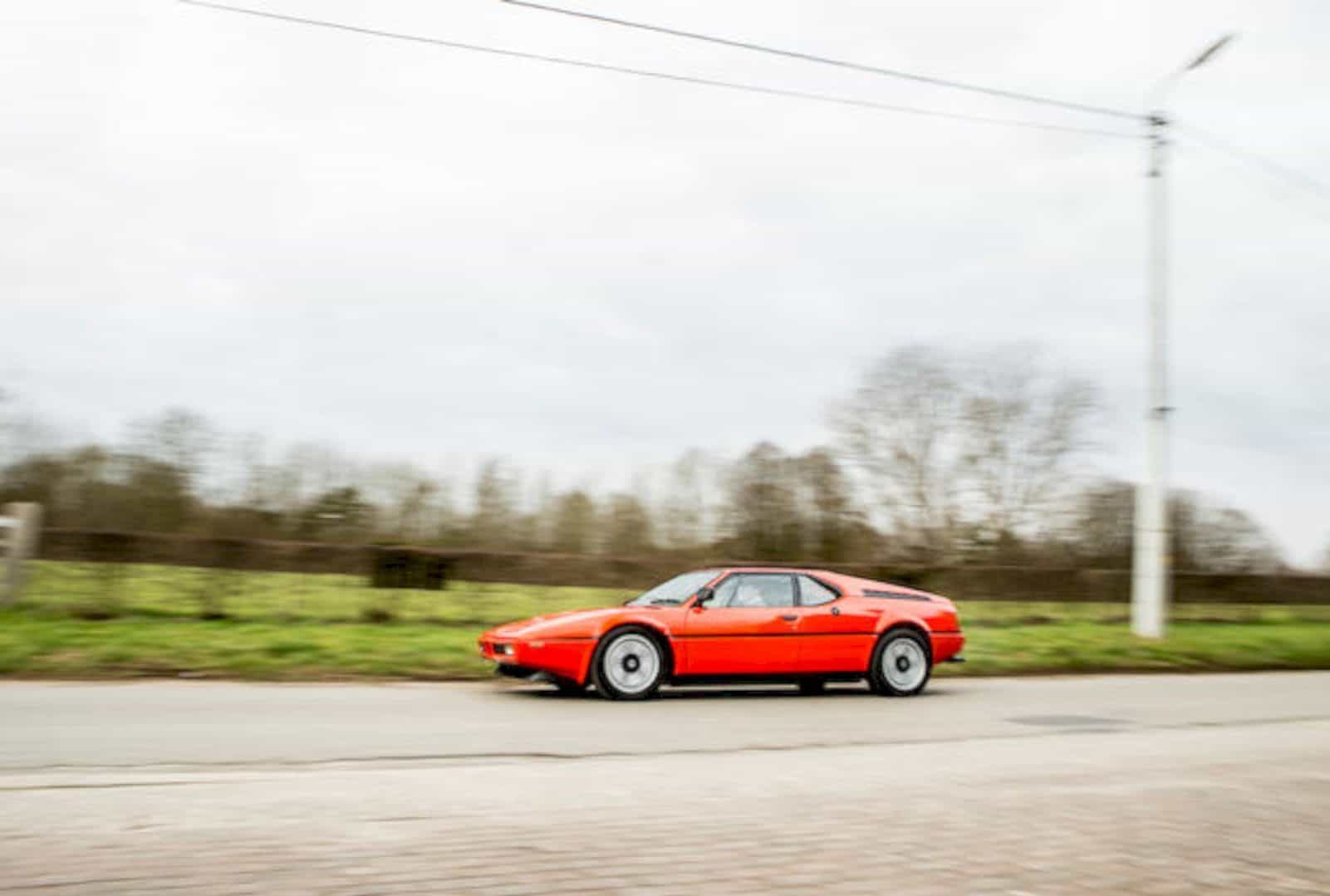 The car bodywork in fiberglass was wrapped around a multi-tubular spaceframe undercarriage, while a twin-overhead-cam, four-valves-per-barrel, race-created variant of BMW’s 3.5-liter six, driving through a five-speed ZF transaxle. 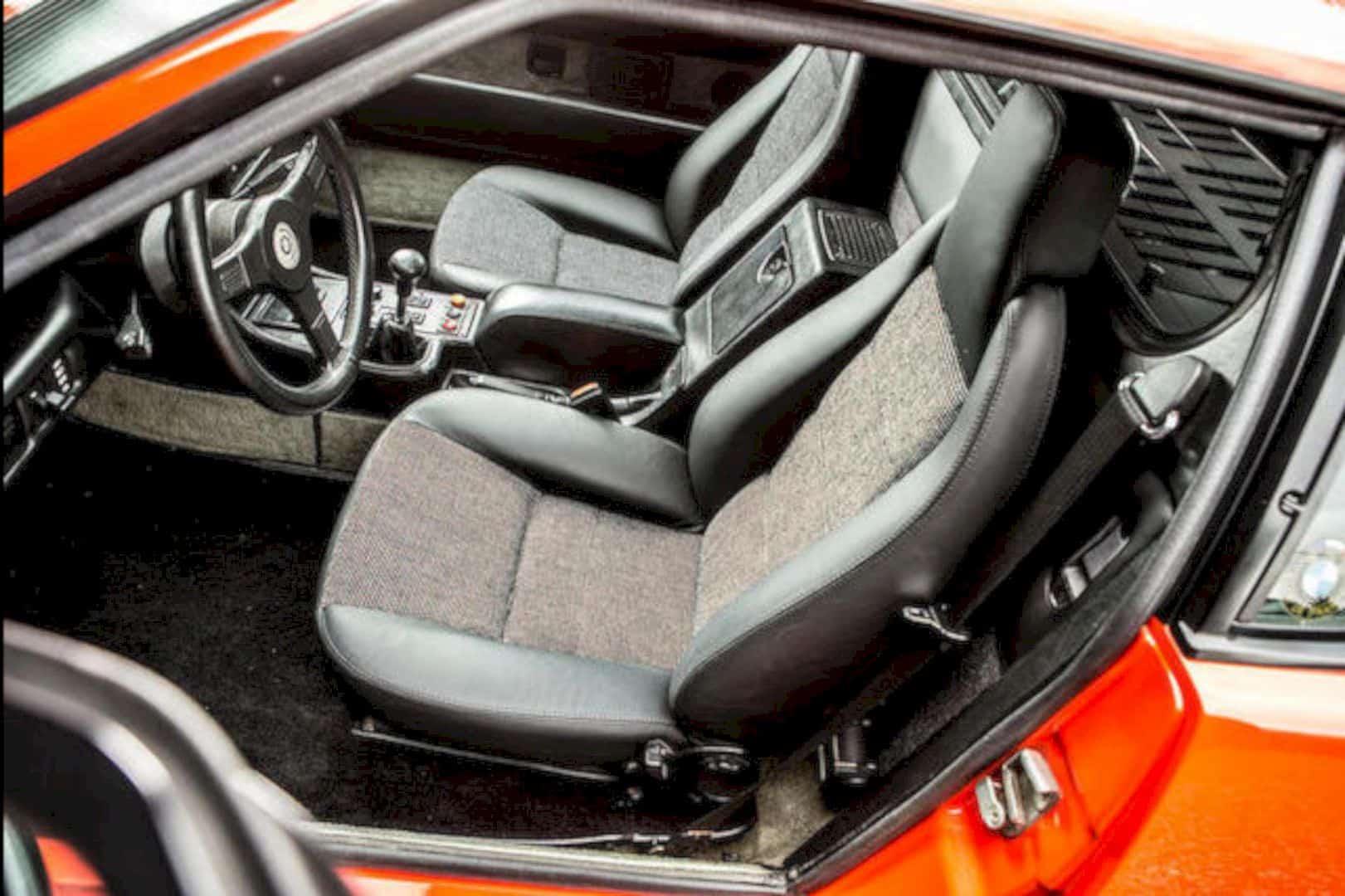 By 1978, the car had acquired the model designation ‘M1’, standing for the first car developed and built by BMW Motorsport GmbH. 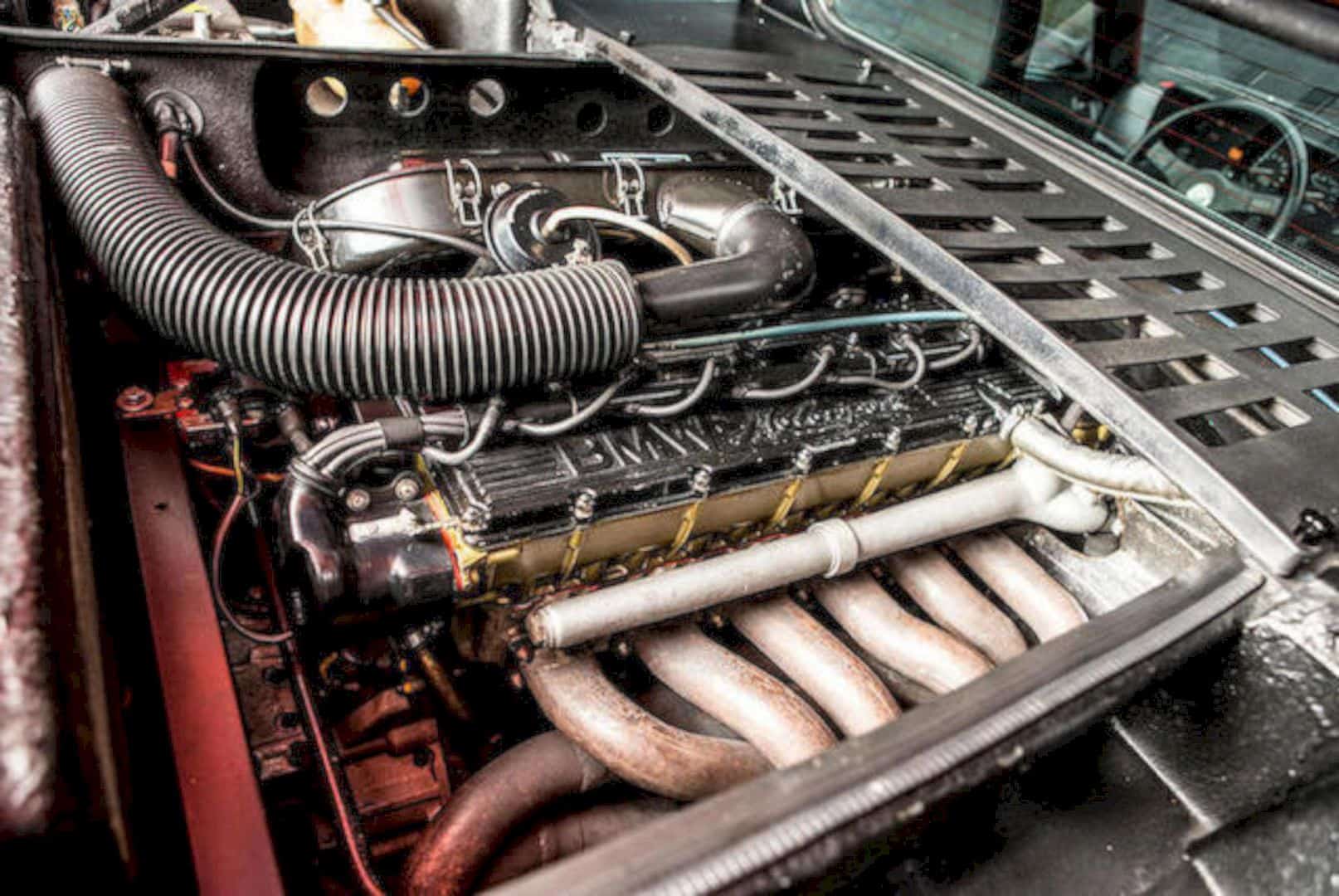 Only ever intended as a limited-edition model, the M1’s production stopped after just 453 cases had been fabricated, at least 400 cars required for homologation. 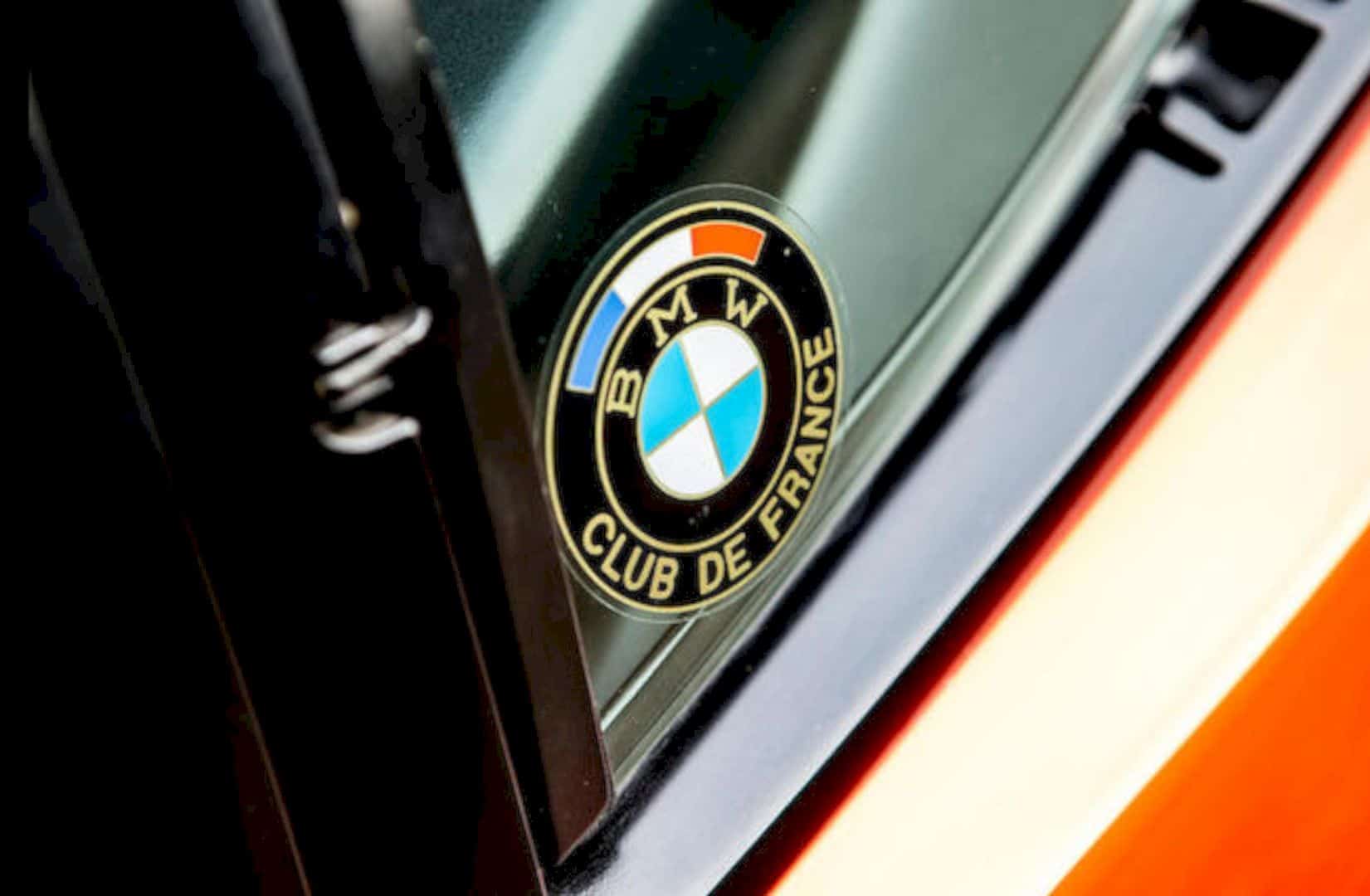 Presently, this car has the BMW Classic Certified, the car is offered with the previously mentioned bill and deals receipt from new, duplicates of old UK enrollment records, Spanish enlistment papers and the full BMW Classic ability report containing 55 pages and finishing up with a general score of 1,7 on a size of 1 to 5 (1 is the greatest score conceivable). 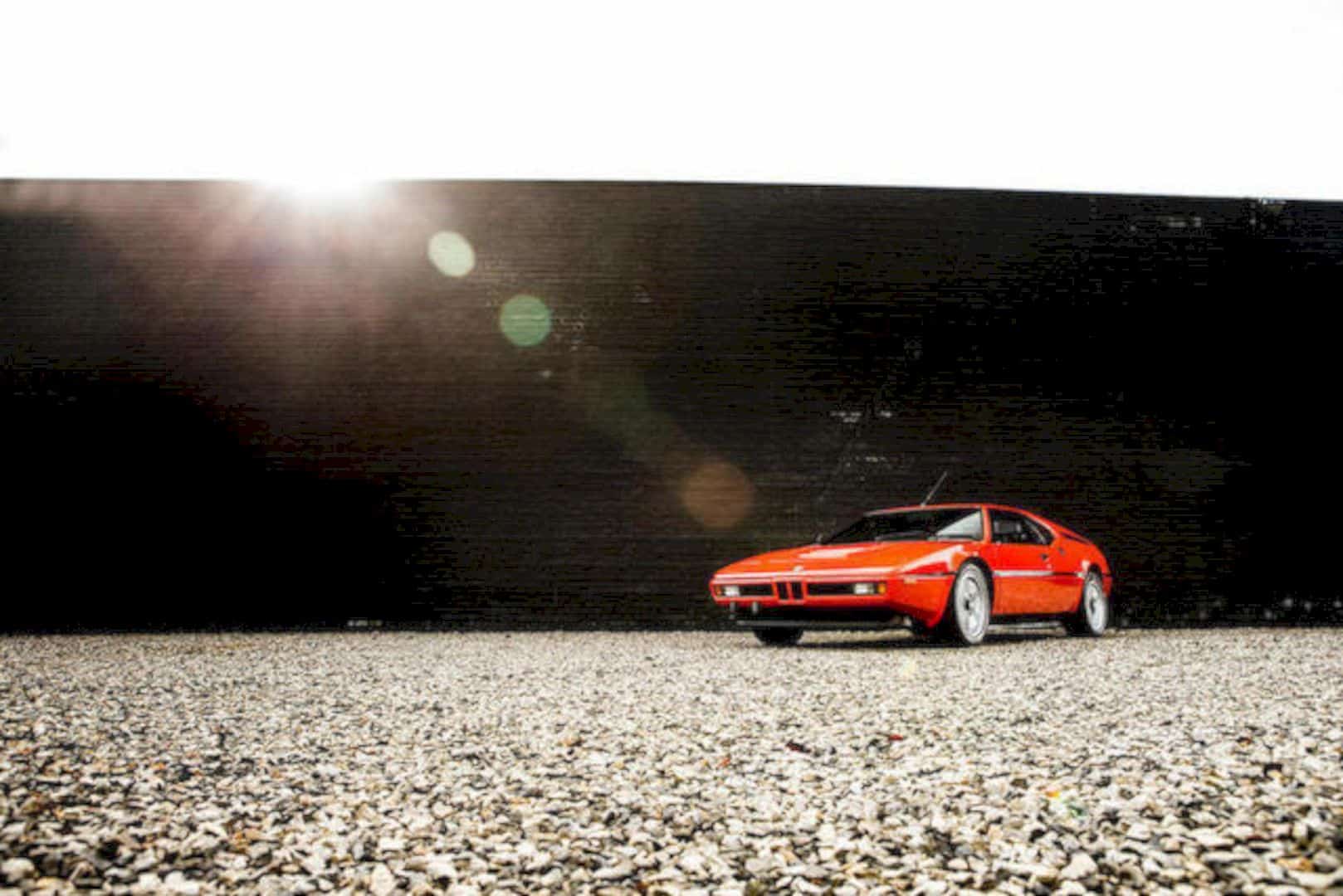 An imperative point of interest in BMW’s history, and specifically of its inclusion with engine brandish in the post-war time, the M1 is as of now profoundly collectible and is without a doubt bound to wind up progressively looked by perceiving fans of the marque.