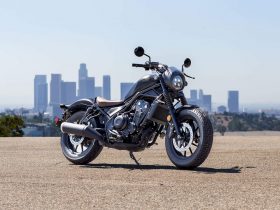 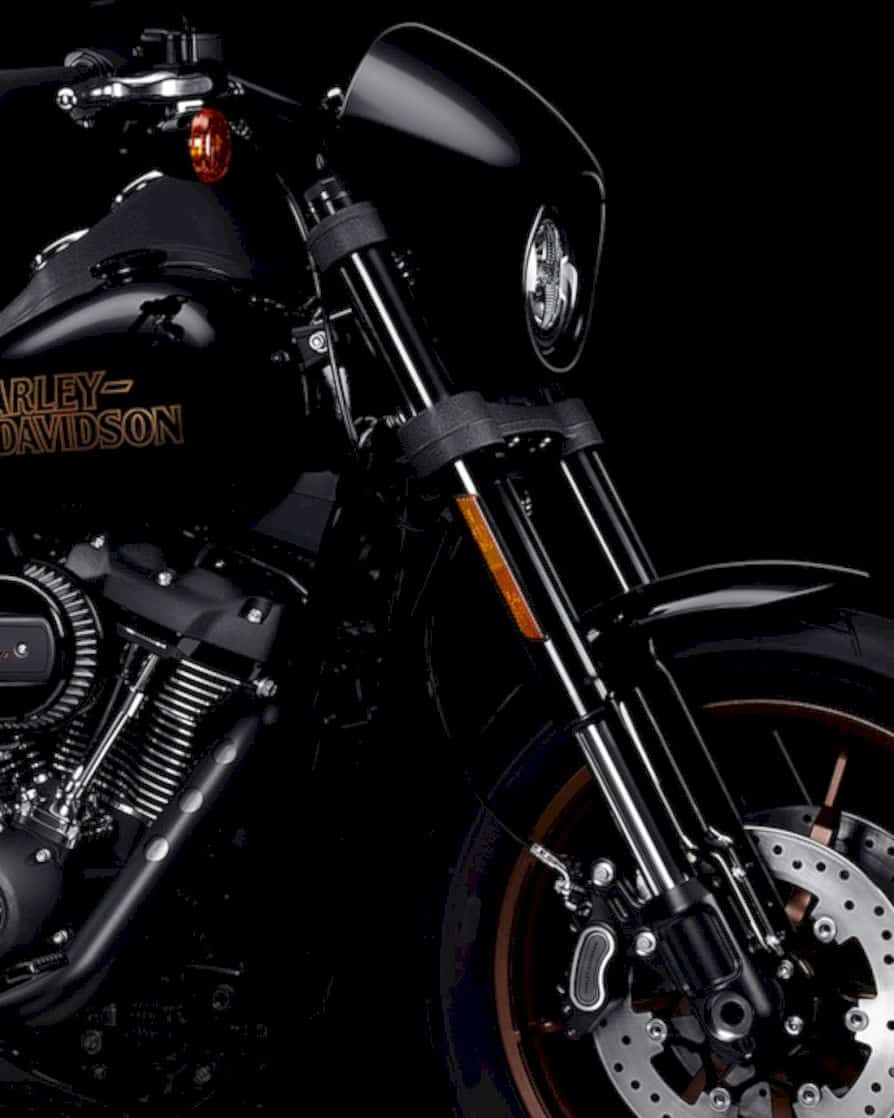 The new Low Rider S look is rooted in the legacy of the 1980s Low Rider model, which has a loyal following that has spread throughout the world from its origins in Southern California. 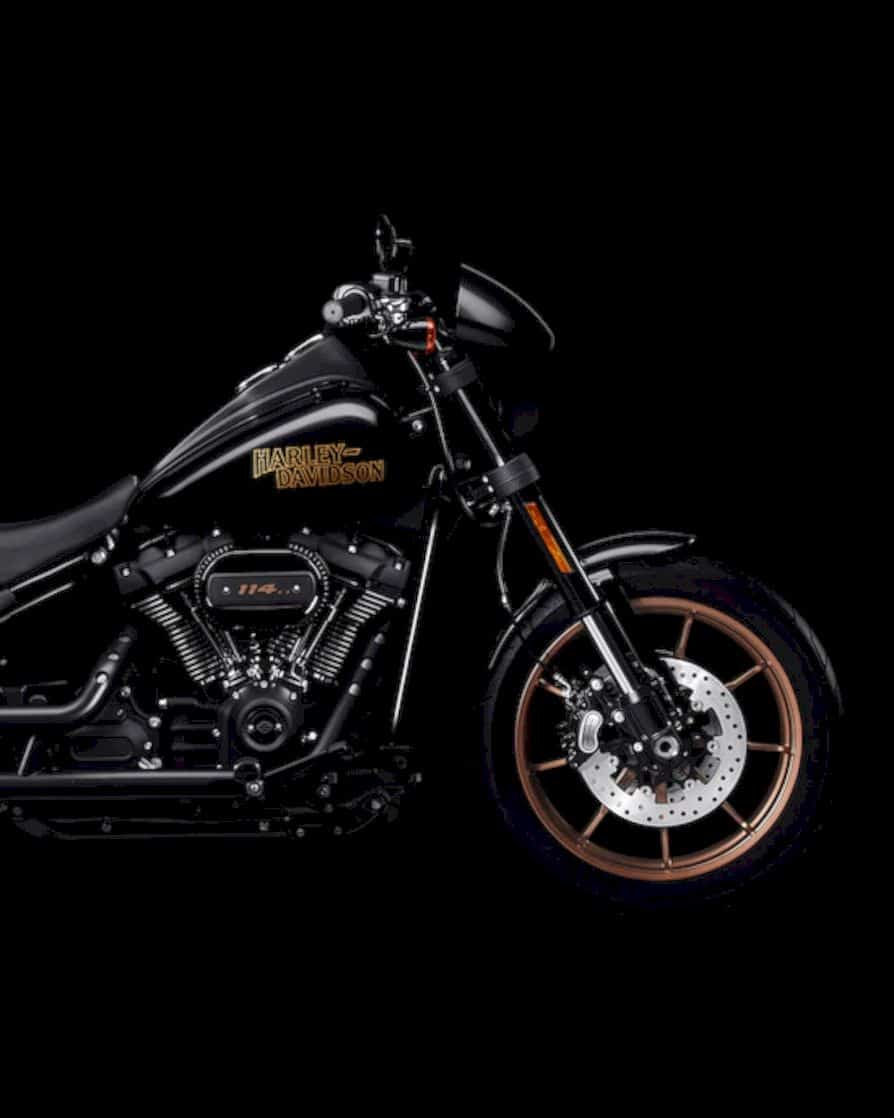 Harley-Davidson also claims that they created the Low Rider S by prioritizing performance on the Softail chassis that was stronger and more agile than before. Thus, the Harley-Davidson Low Rider S 2020 model can be the best option for touring. 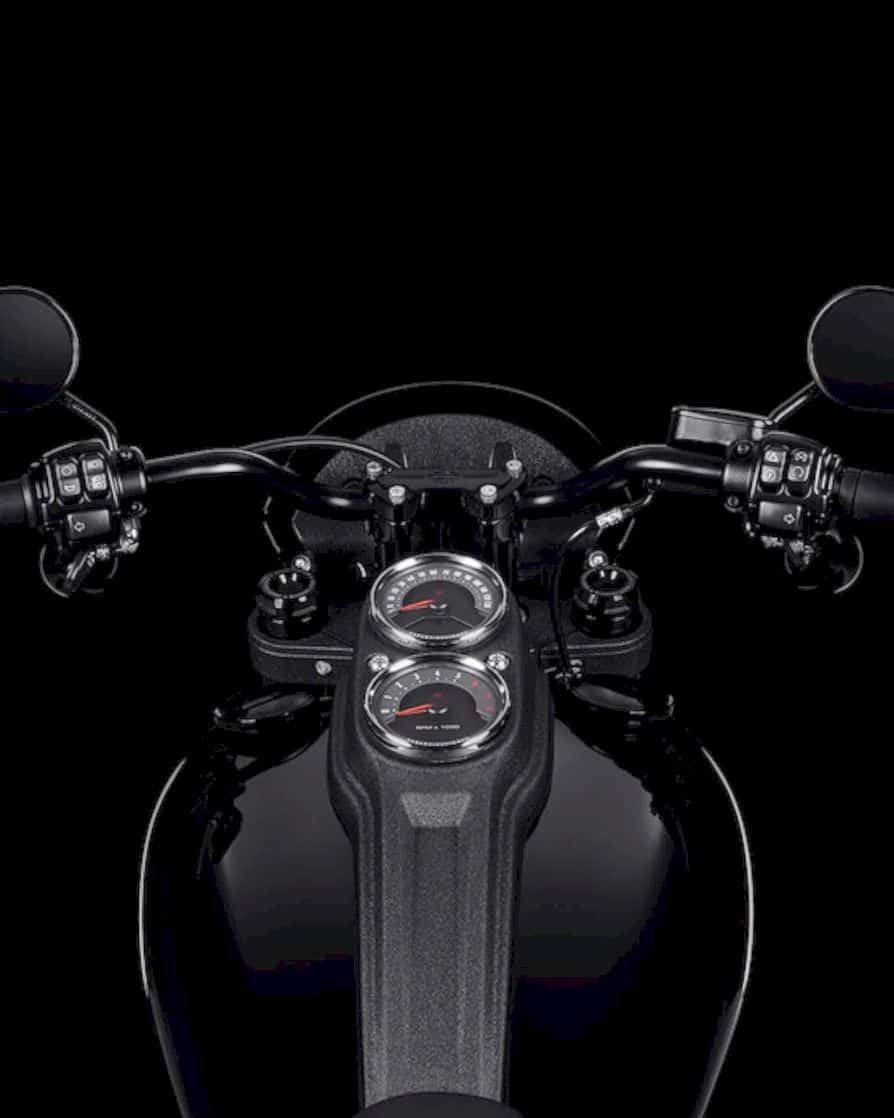 The Harley-Davidson Low Rider S 2020 model is updated with the Milwaukee-Eight 114 (1868cc) engine which is capable of producing 119 ft/lbs of torque at 3,000 rpm. The latest engine replaces the version on the Low Rider S 2017 which still uses the Screamin Eagle Twin Cam 110. 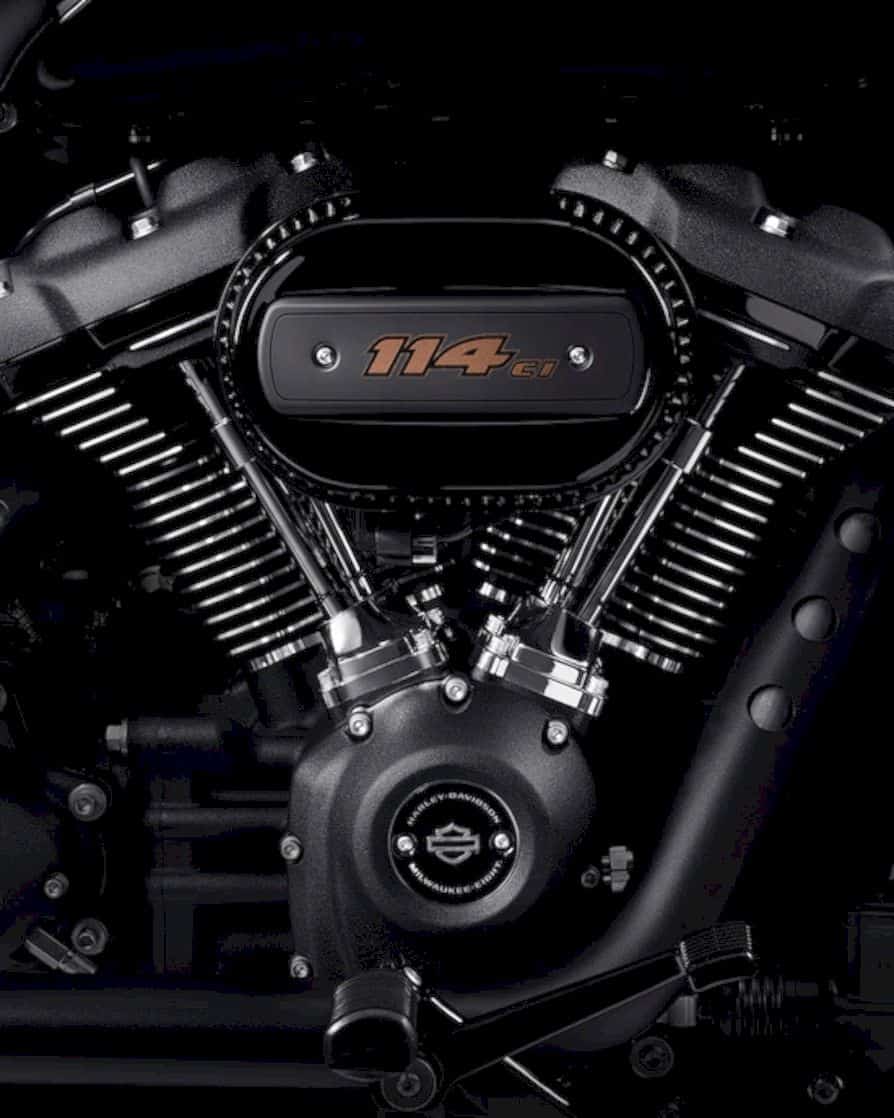 With the Milwaukee-Eight 114 engine, the 2020 Low Rider S model is claimed to reduce vibration but still maintain the familiar Harley-Davidson pulse. The Milwaukee-Eight 114 engine was also upgraded through an air intake black gloss ventilator with an open filter element to increase airflow to the engine and apply 2-into-2 offset shotgun mufflers. 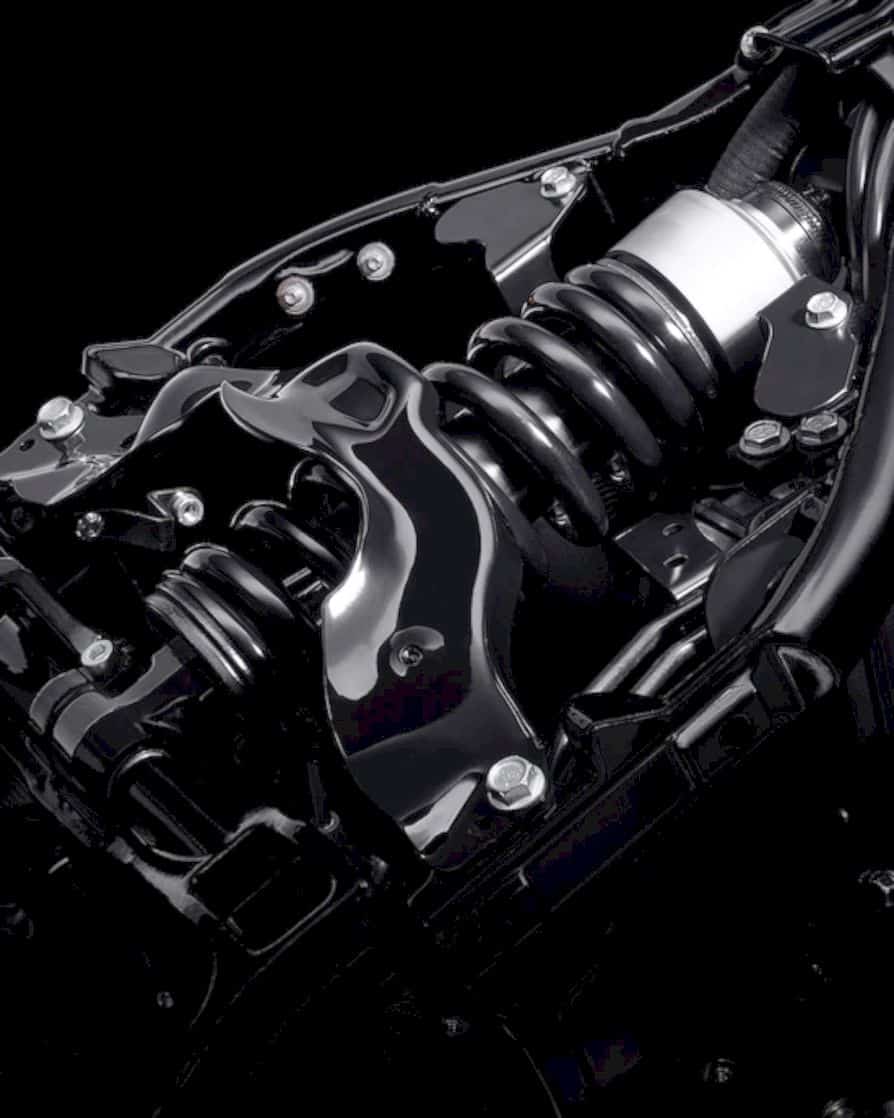 Adopting motocross-style handlebar, 2020 Harley-Davidson Low Rider S also applies dark colors. Another change from the previous model adopted bright colors. The front suspension is handled by a 43mm inverted front fork and the rear is equipped with a single shock with emulsion technology and spring-preload adjustment. 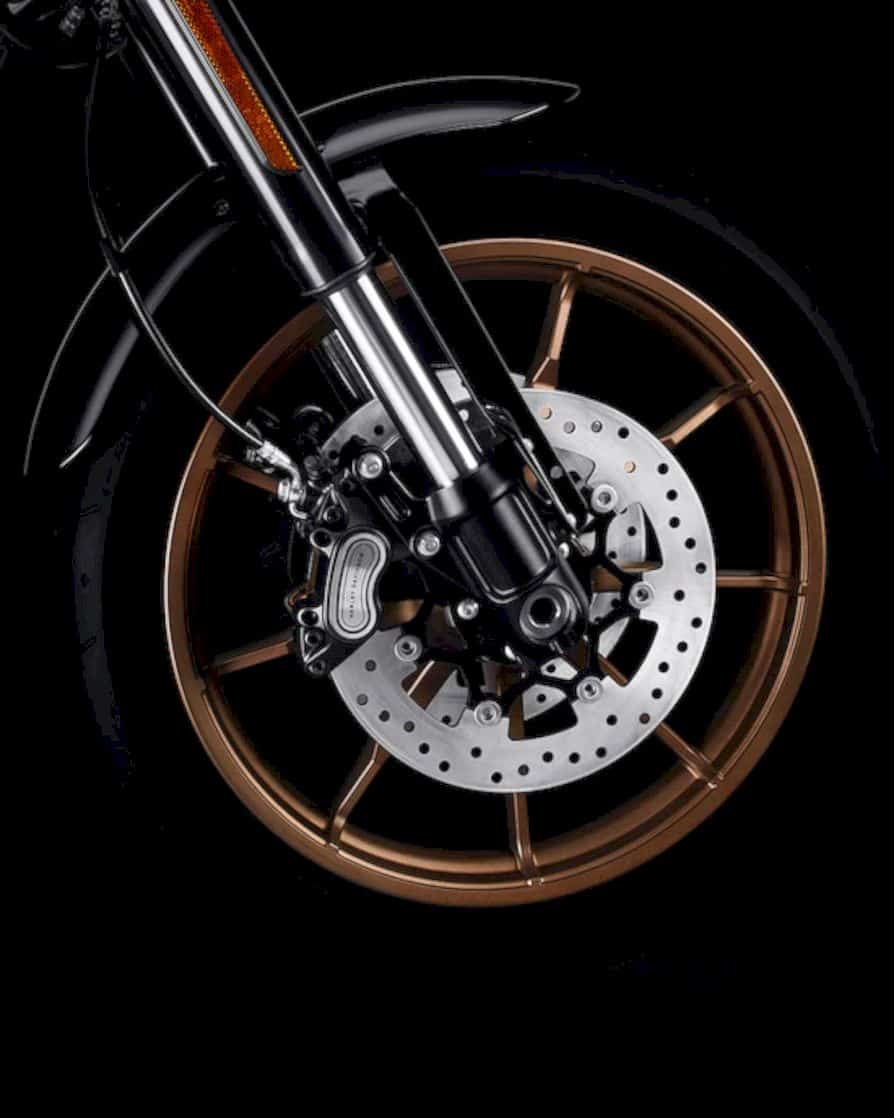 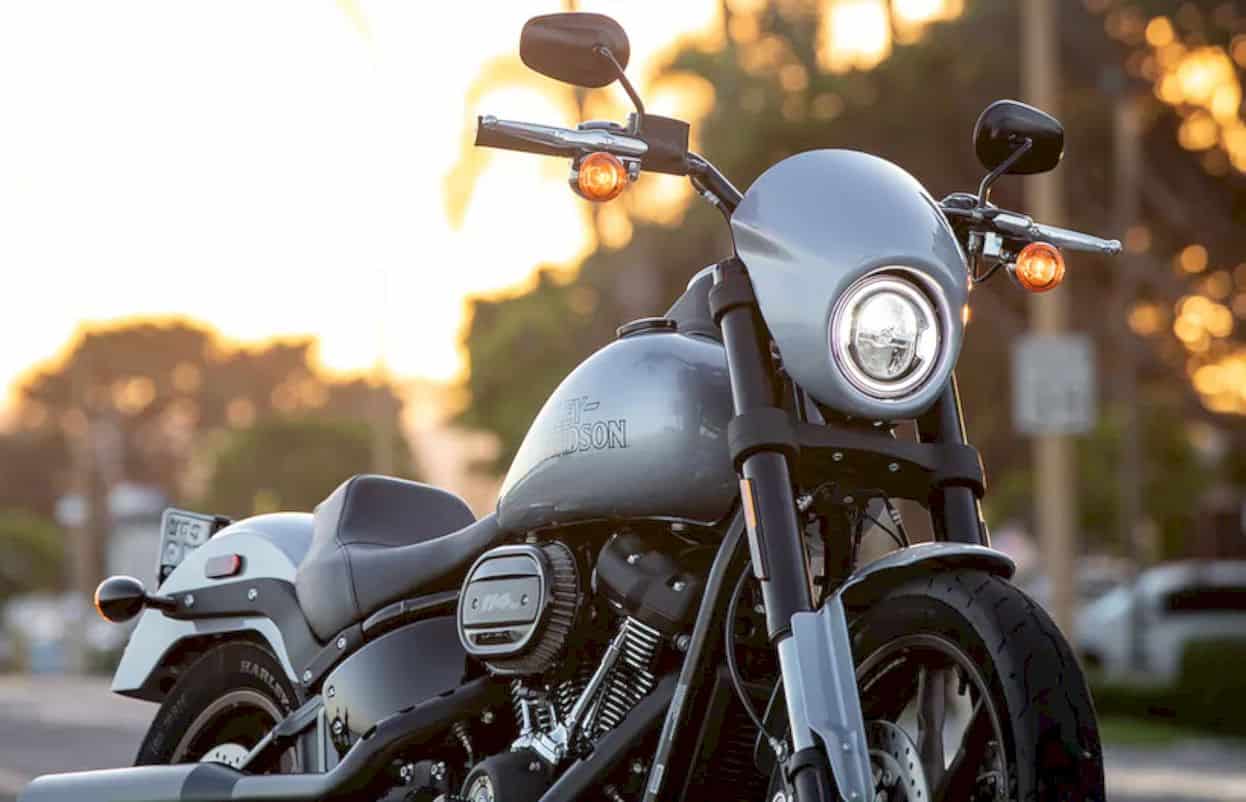 As for color option, the 2020 Harley-Davidson Low Rider S is available in Vivid Black and Barracuda Silver. While for the price, the motorbike is available starting from $ 17,999.