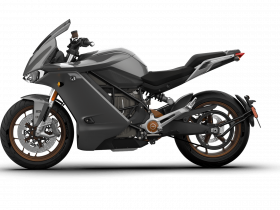 When the brand of Harley Davidson is mentioned, the first thing to remember is definitely a glider motorbike with a large cubication engine. In addition to the body’s complexity and engine capacity, Harley Davidson also has the image of wild power. 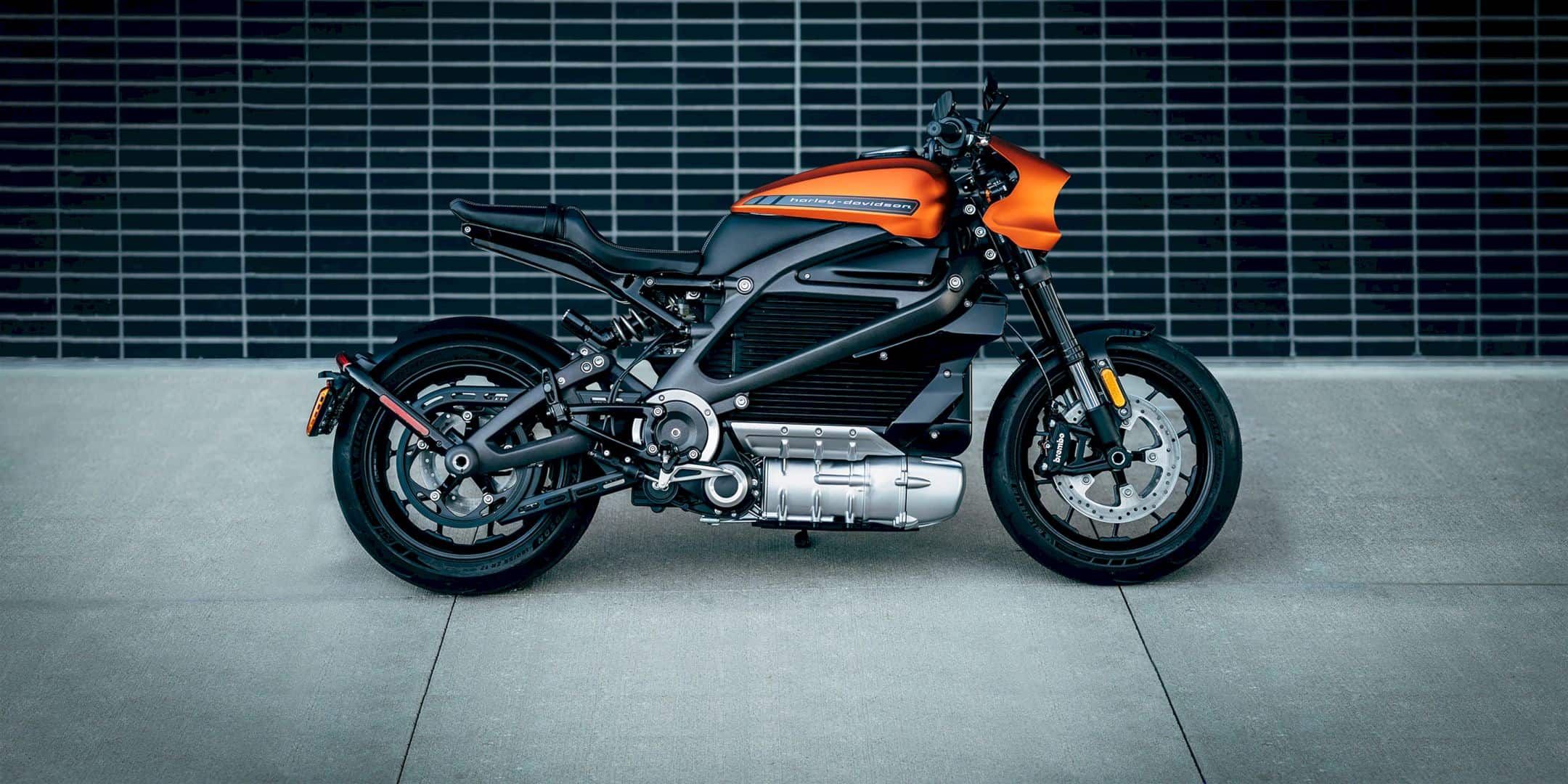 Not only that, HD, short for American motorcycle manufacturers, also has a distinctive thunderous voice. Great power, big body, v-twin engine, and thunderous sound are inseparable from an HD motorbike. 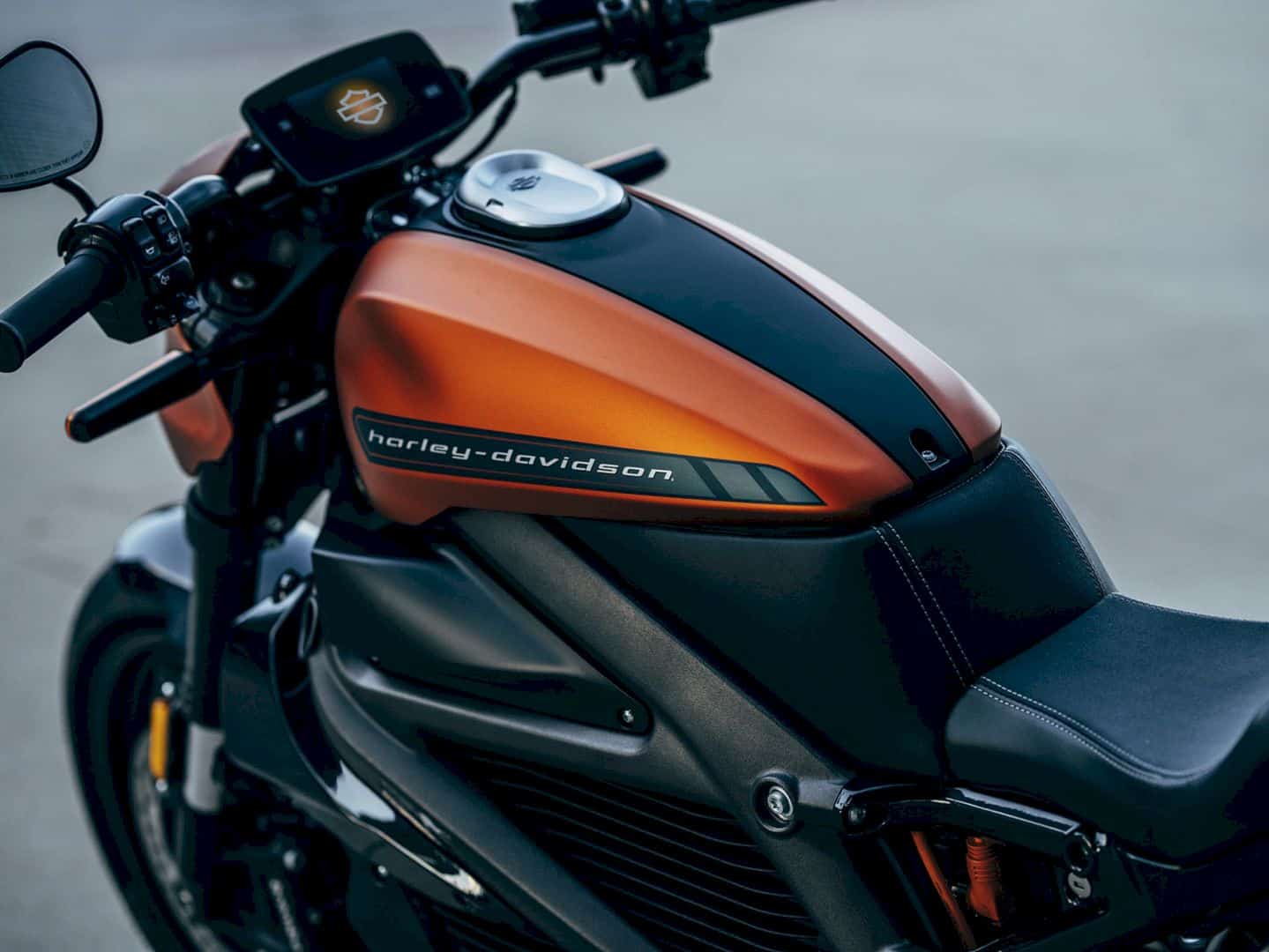 Even though the voice is ‘very’ inviting attention, but the ear cannot be deceived. Whenever an HD passes on the streets, your head will be fixed on it and your ears will enter the moment of eargasm. But the motorcycle manufacturer that is the face of the western region continues to innovate so that the motors they made are always entertaining and up-to-date. 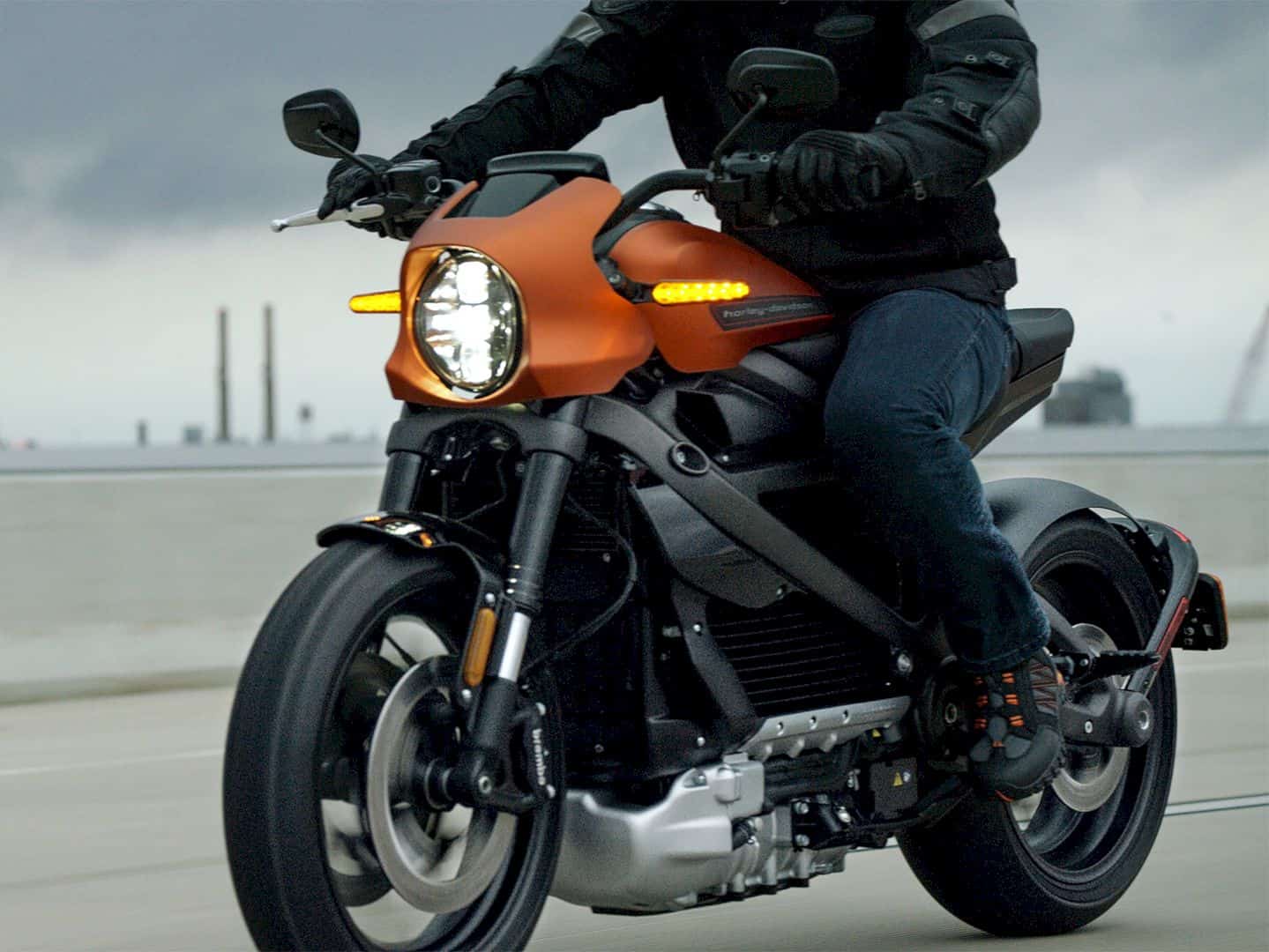 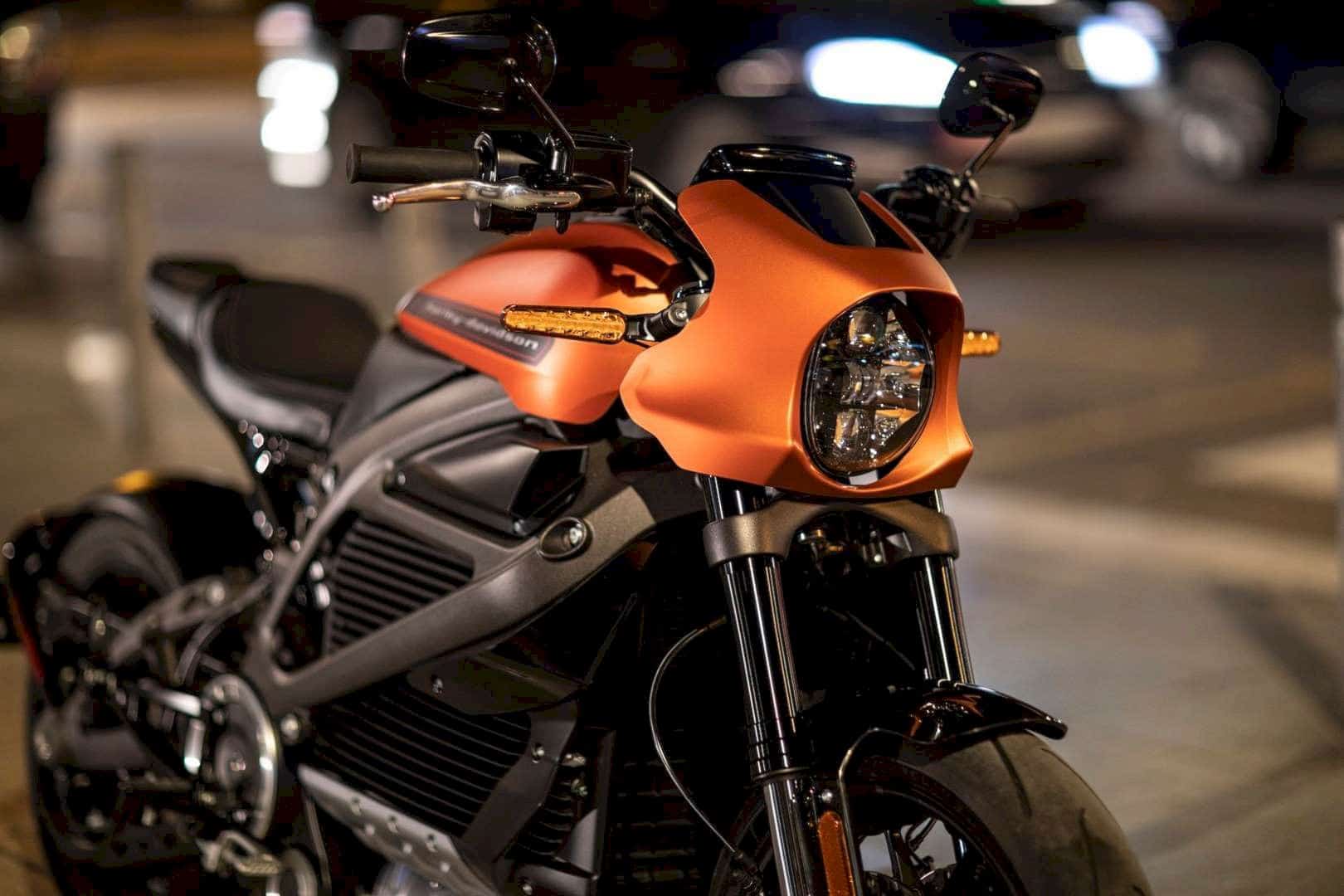 LiveWire is powered by lithium-ion batteries, but other important details such as price, weight, and battery have not been announced. According to Harley-Davidson, electric engines placed under the chassis contribute to a lower center of gravity and better handling. 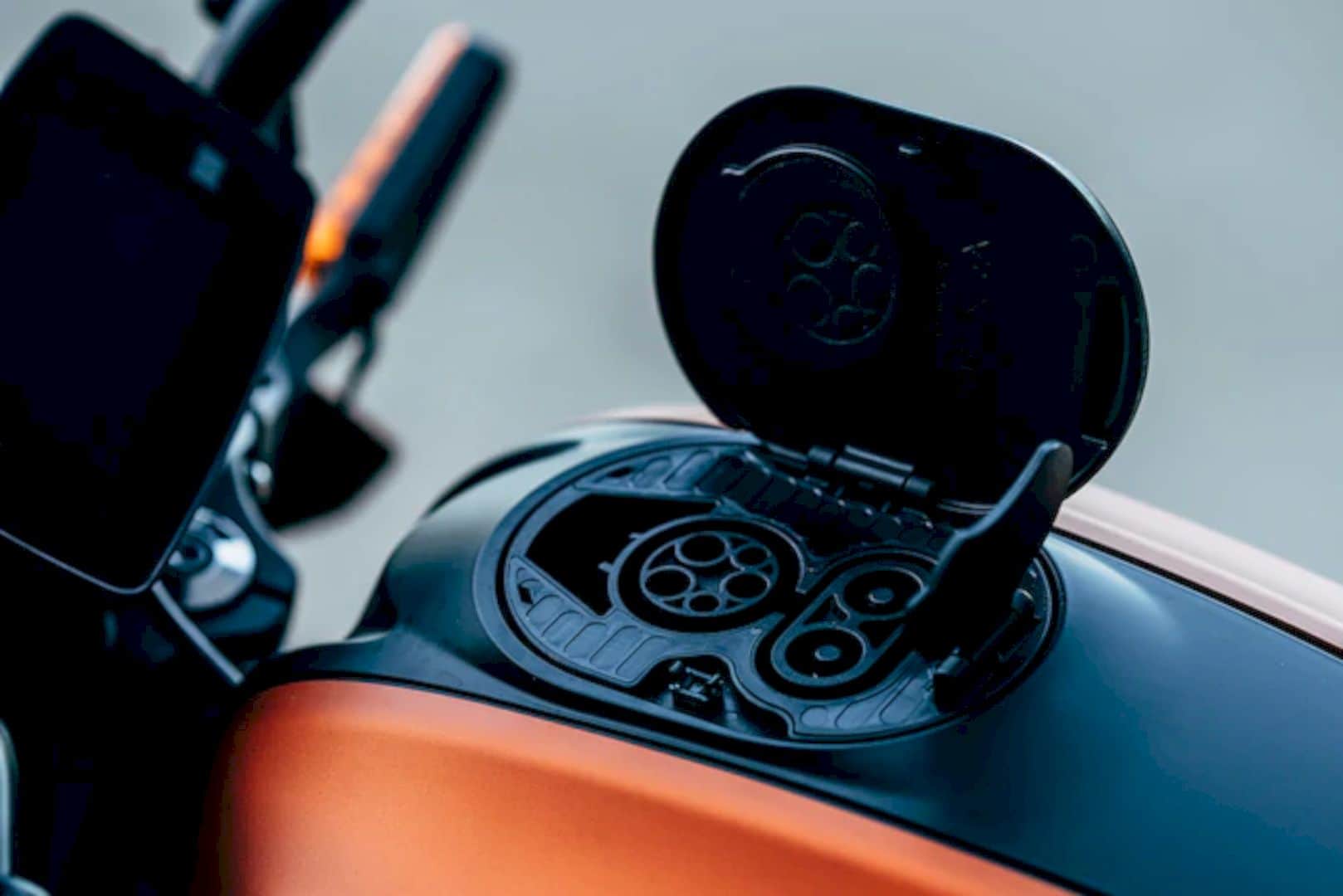 Due to the fact that LiveWire is an electric bike, then there is no clutch or gearshift system, just rotate the gas lever to make the motor move. The rider can charge the motor via a Level 1 charger, and for faster charging there is a choice of Level 2 or 3 DC chargers. 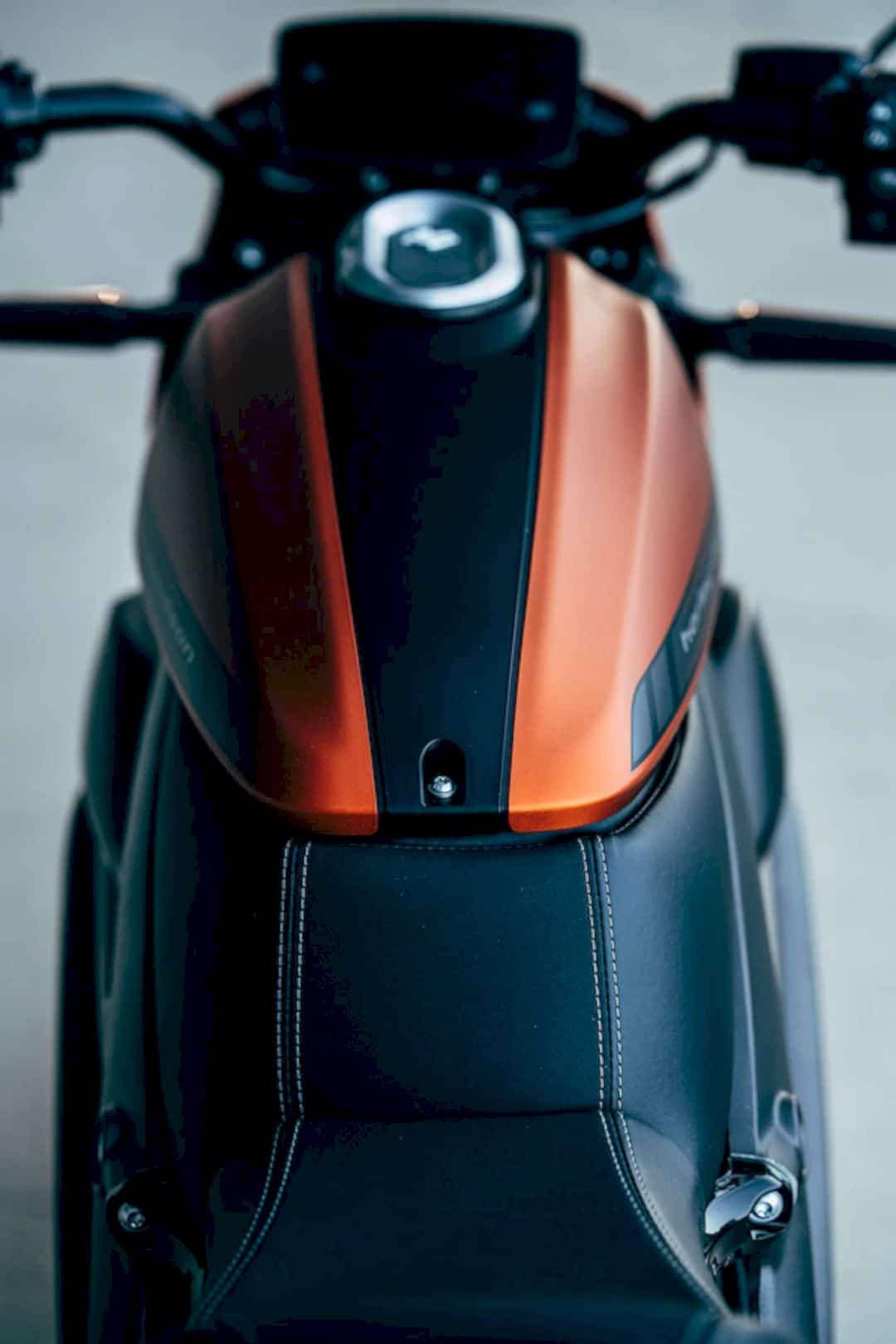 The colorful TFT touch screen is above the handlebars and gives motorists information about speed and range. The TFT screen also allows drivers to access Bluetooth connectivity, navigation, music and more. 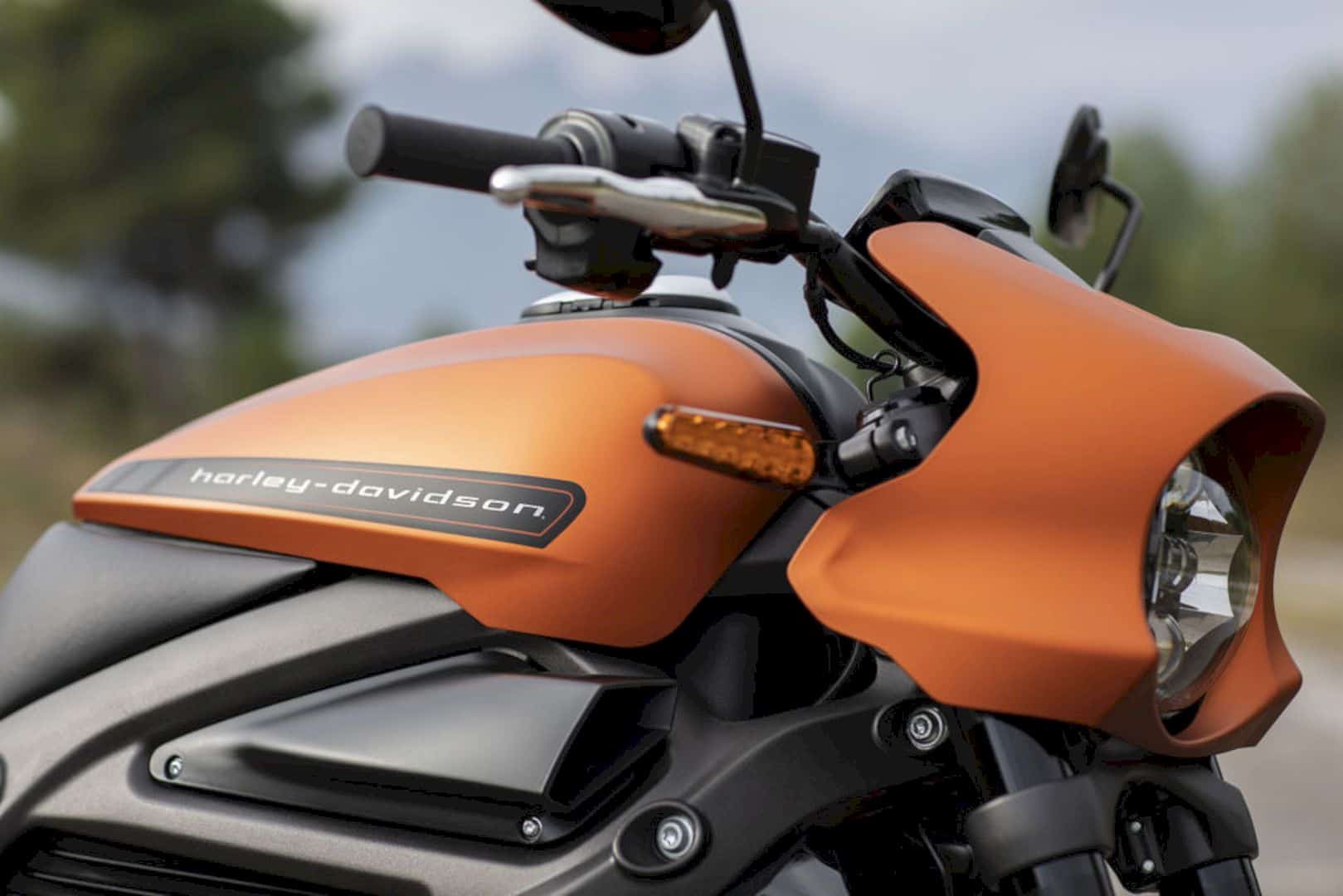 The main battery of LiveWire features a Rechargeable Energy Storage System (RESS) consisting of lithium-ion cells coated with an aluminum cover. An additional 12-volt lithium ion battery will provide power to the lamp panel and instruments. 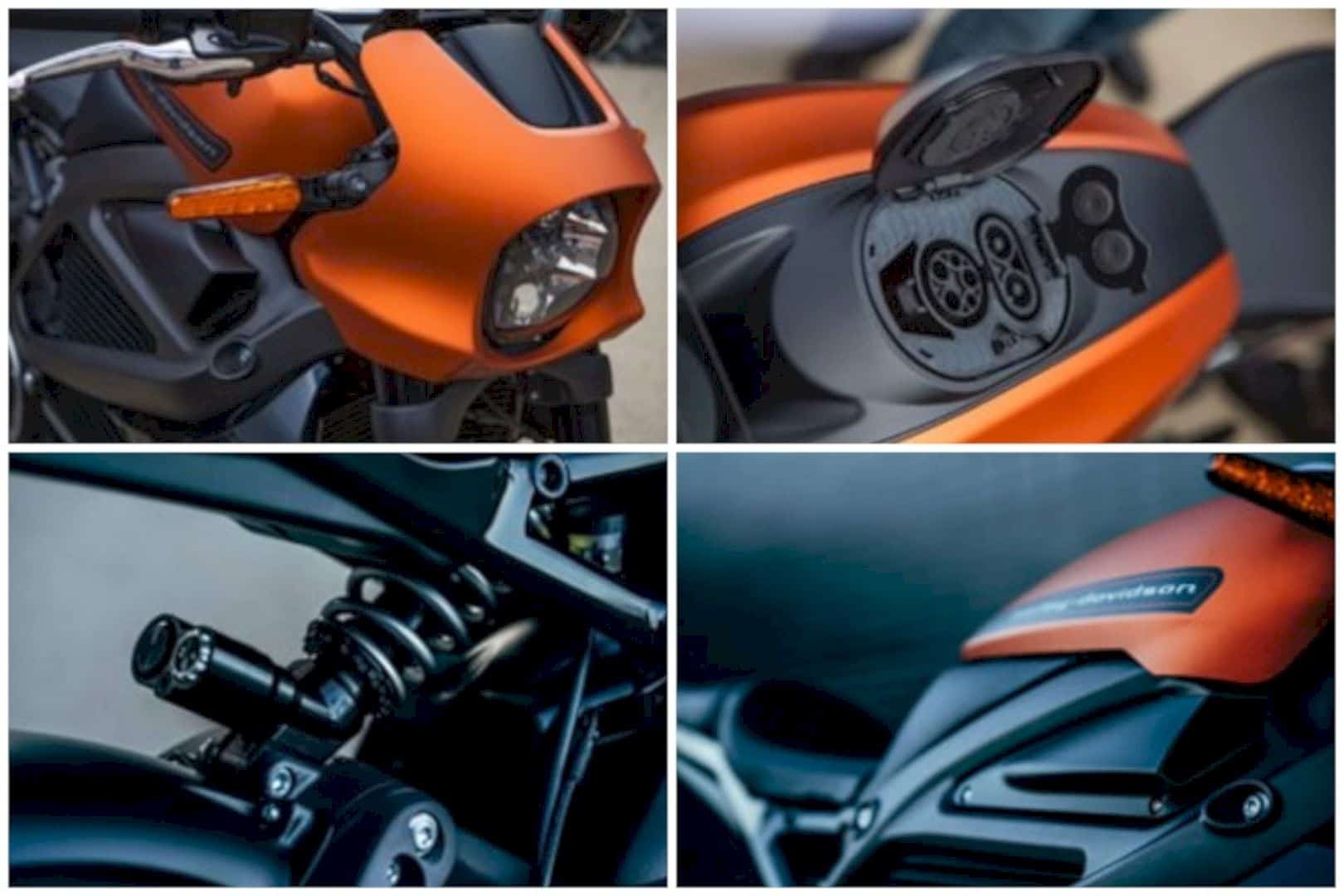 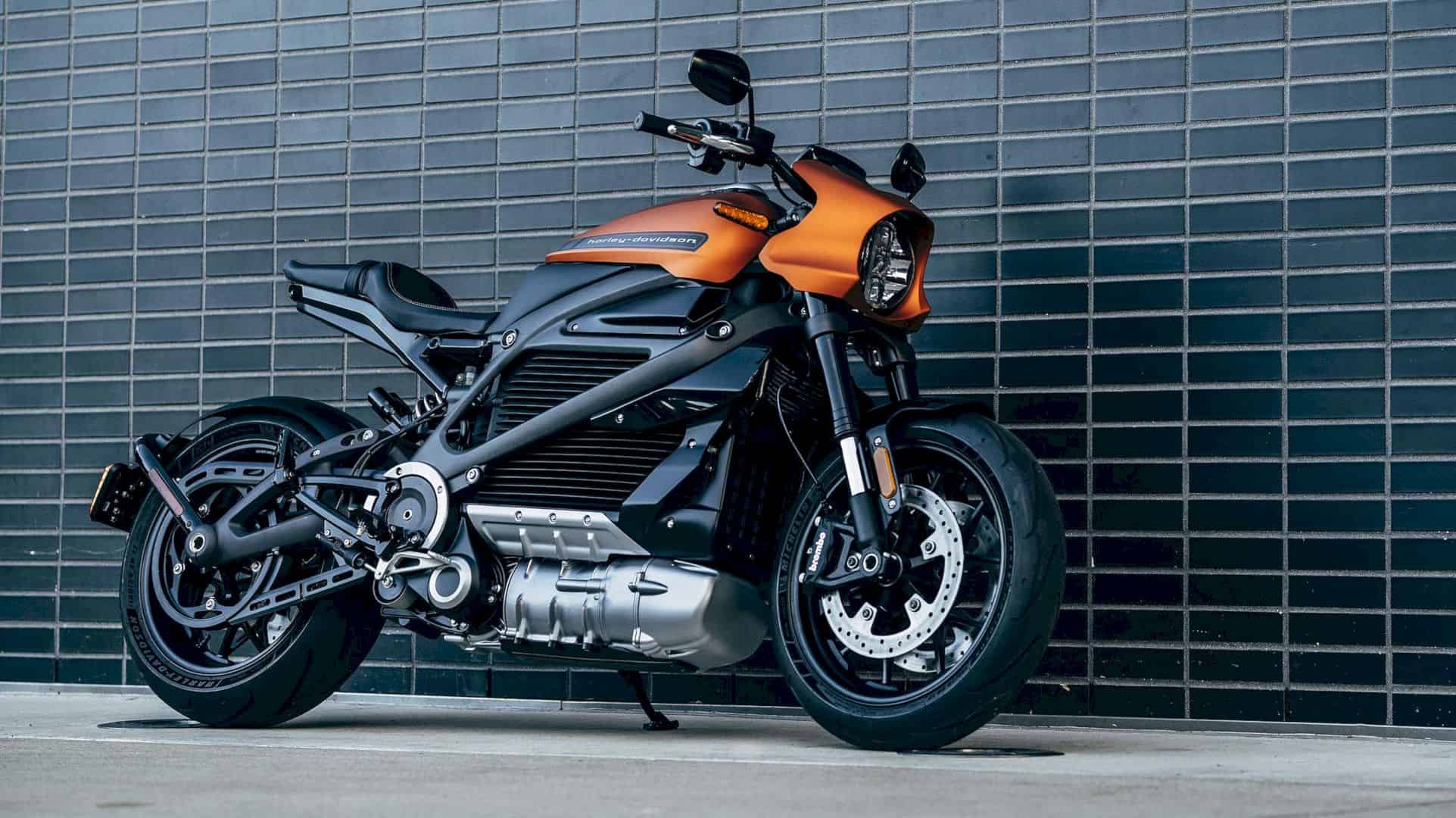 In the braking section, HD utilizes the Brembo Monobloc front brake caliper combined with a 300-millimeter diameter disc with cornering-enhanced ABS and traction control system. In addition to that, seven driving modes are offered, four of which are set as factory standards and three other modes can be determined by the user.