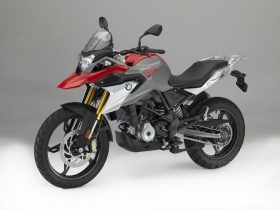 The new motorcycle from Zero Motorcycles is called the Zero SR/S which is an evolution of its flagship type that was launched last year, the SR / F. The SR/S packed the same electric motor and battery as the previous generation, the SR / F and roughly offering the same specs. 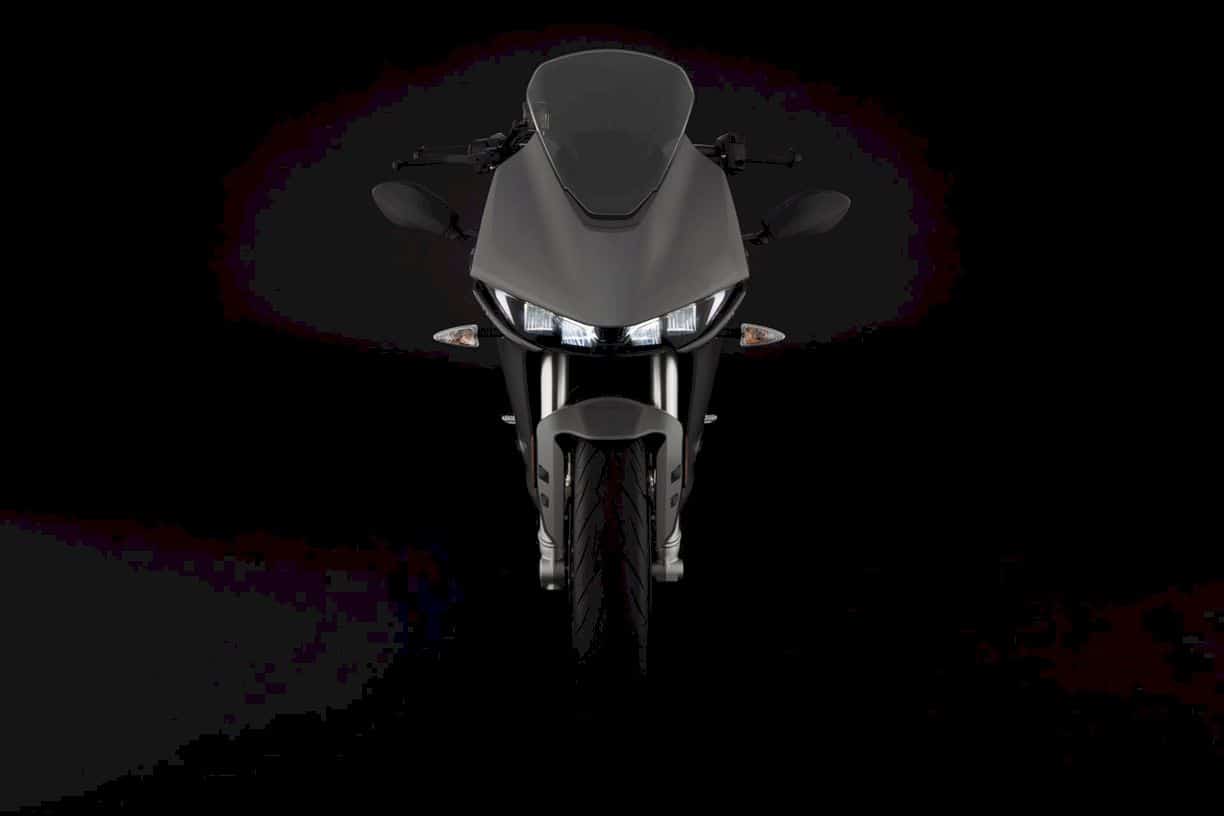 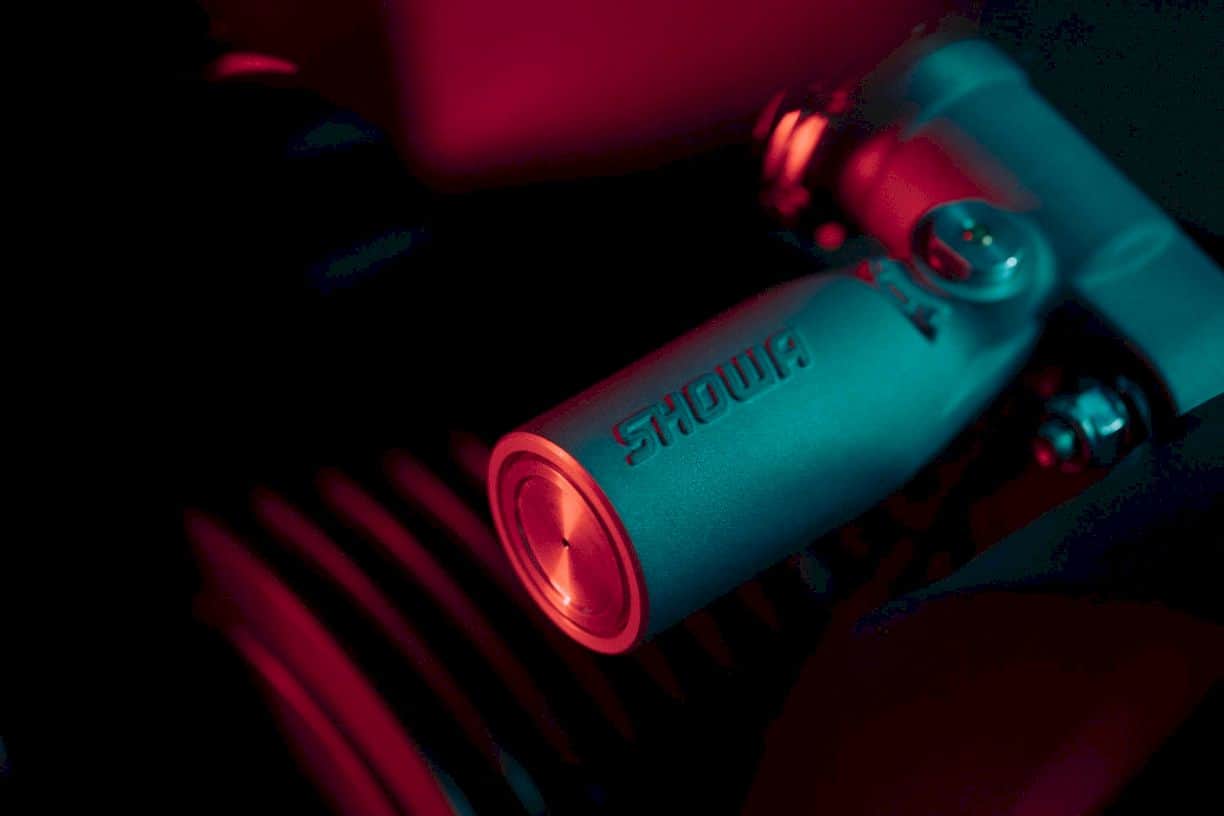 The Zero SR/S has 4 driving modes, Street, Sport, Eco, and Regen, as well as several modes that can be adjusted to the needs of riders. 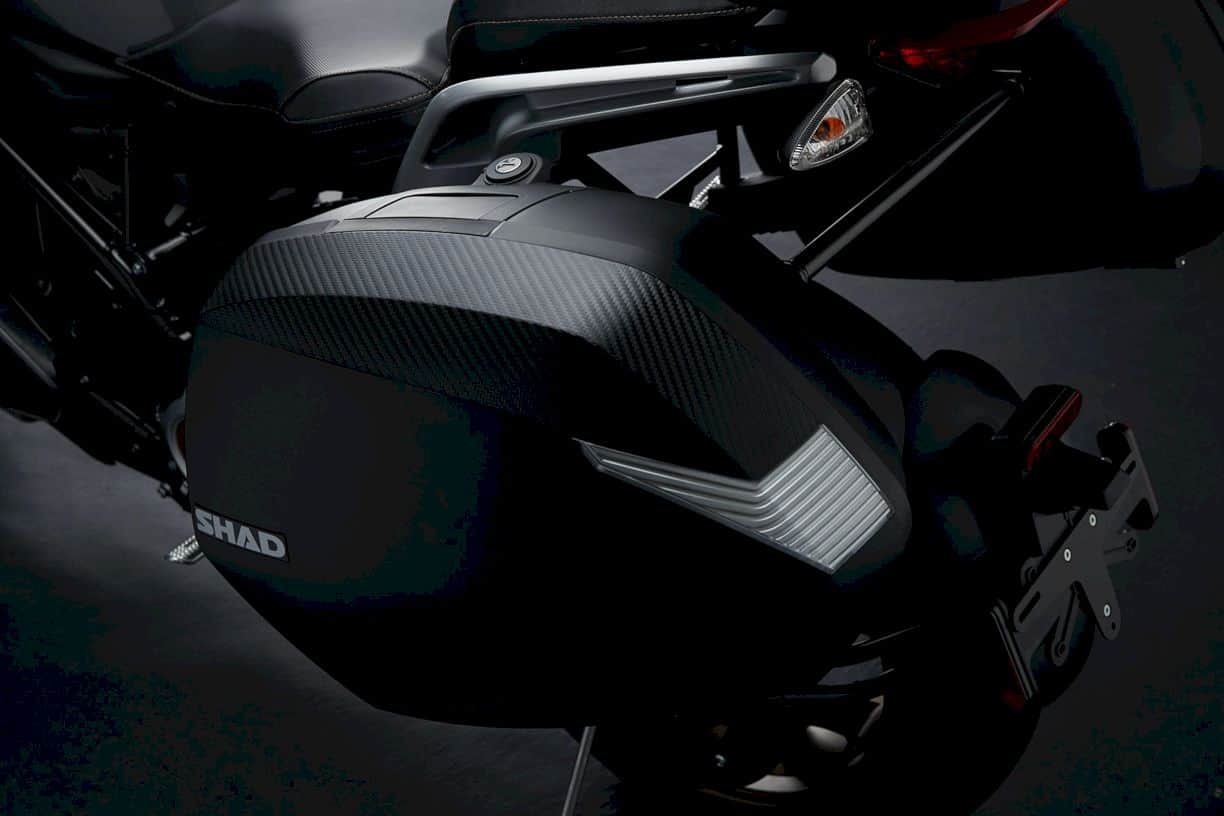 For the charging process, The SR/S’ electric motor can be charged with up to 12 kW fast charging, which allows the battery to rise from 0 to 95 percent in about an hour. 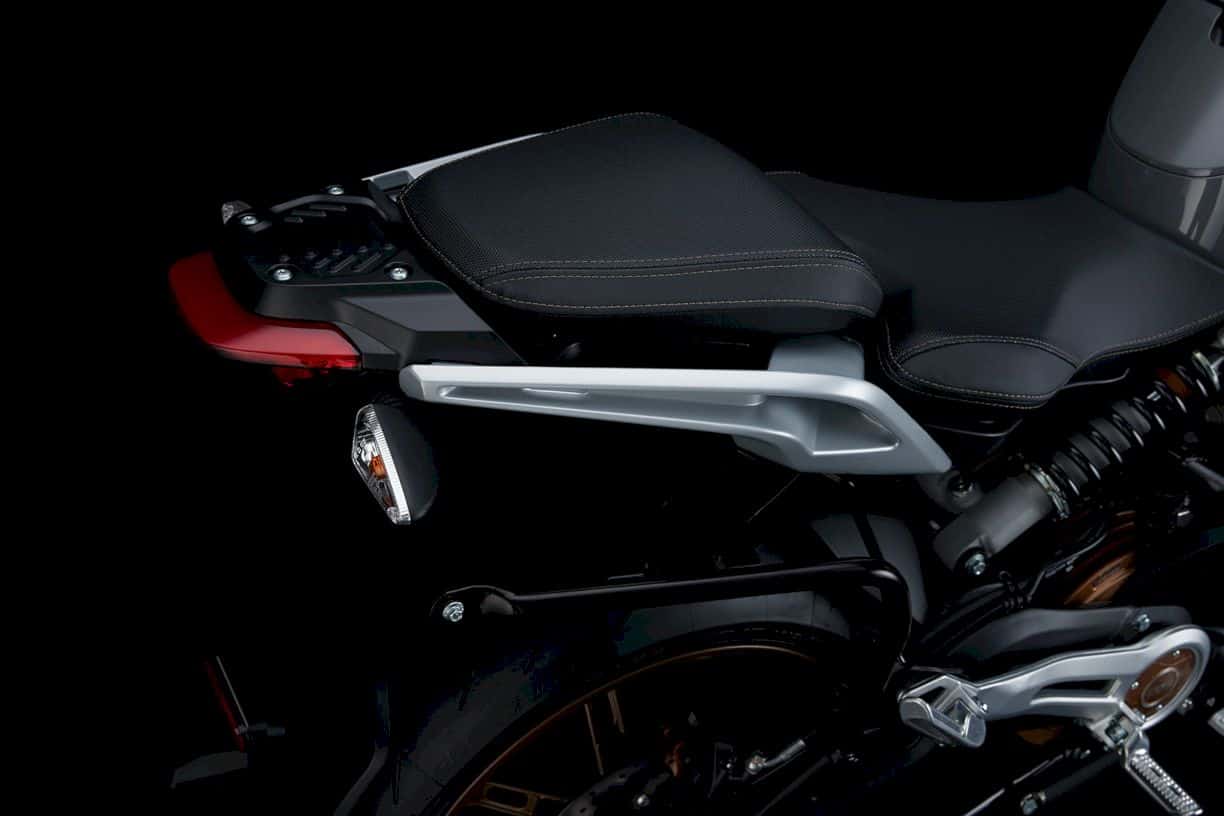 The DNA of Zero SR/F is still visible on the new SR/S, but of course, there are some updates. The electric motorcycle share a large digital screen, a companion smartphone application, and the level of connectivity that allows for over-the-air updates and real-time driving statistics. 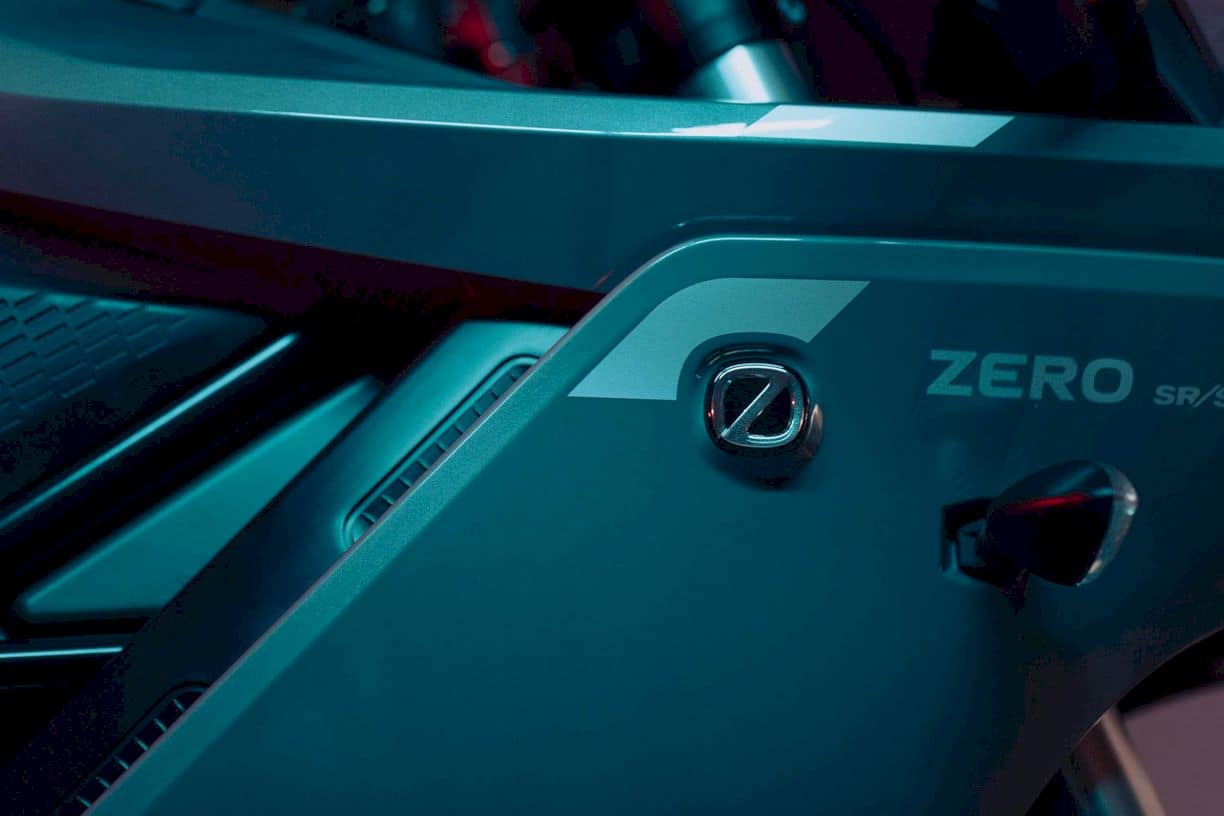 But, Zero Motorcycle claims that the fairing on the SR/S is 13% more aerodynamic than the previous version. Besides that, the SR/S has a much more complete set of body panels.

Getting into details, the handlebars on the SR/S are now mounted higher and the footrests are mounted lower. The new configuration results in a more comfortable riding position. The back seat is also getting bigger and can accommodate a person. 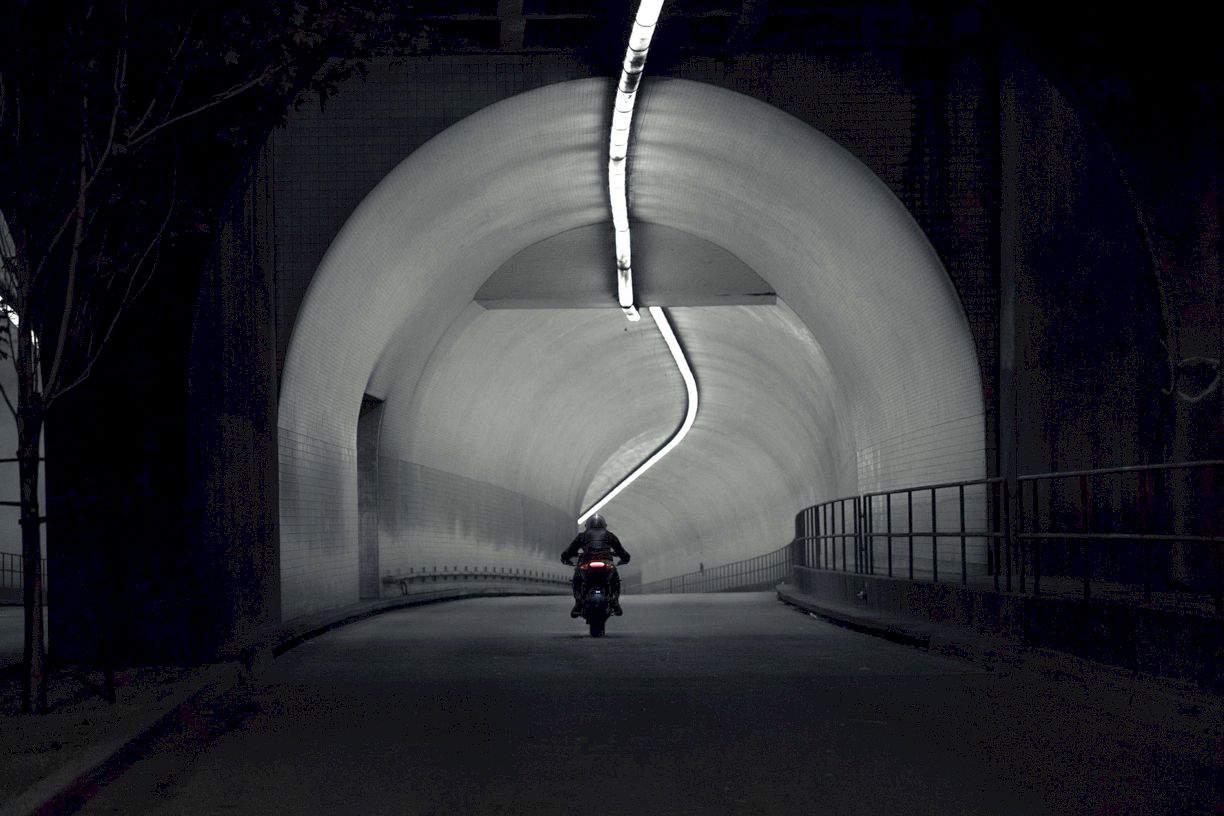 The standard trim of the Zero SR/S is marketed starting at $ 25,000. Meanwhile, the premium version with grip heating features and special handlebars are available at $ 28,000. 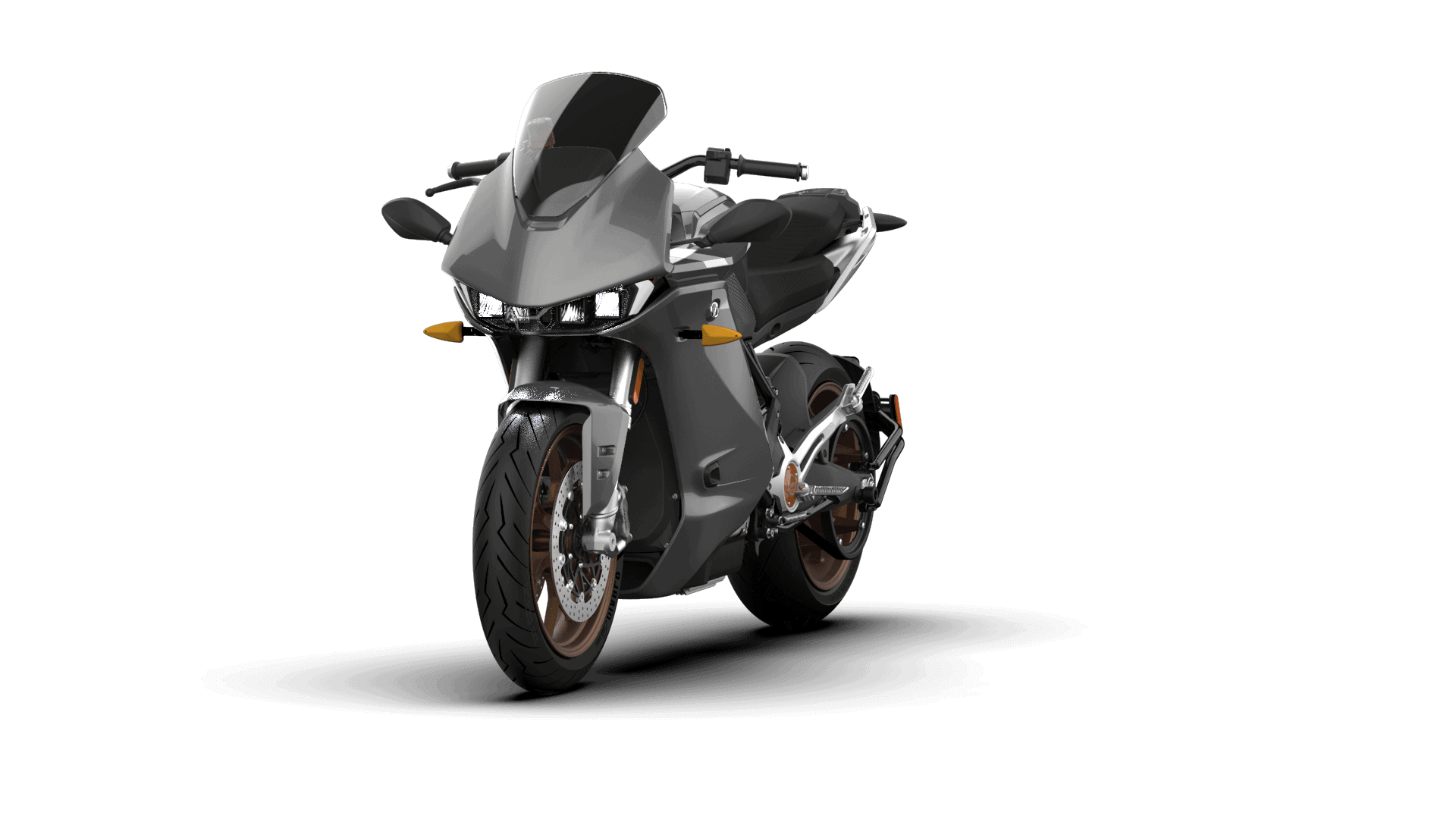 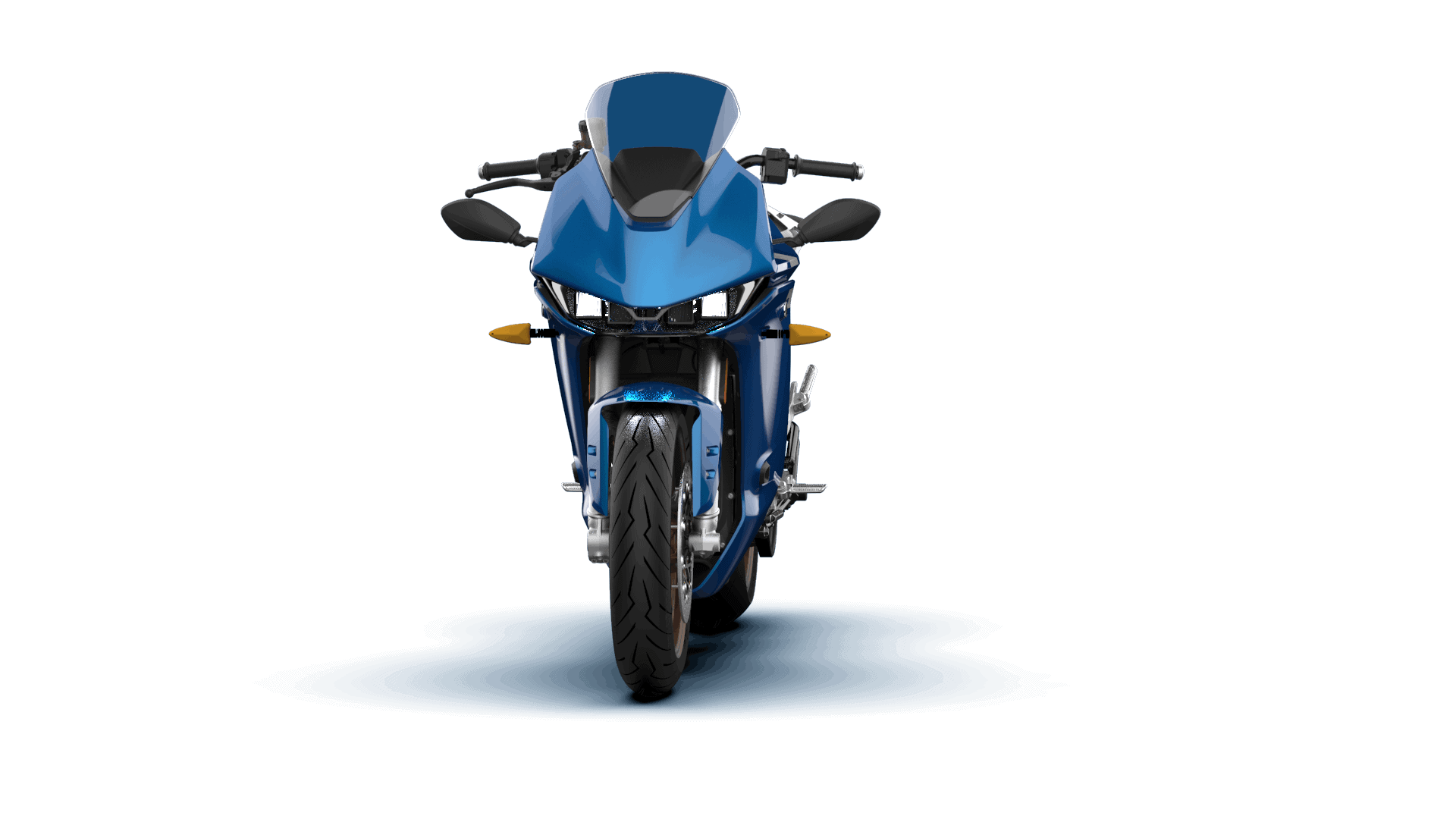 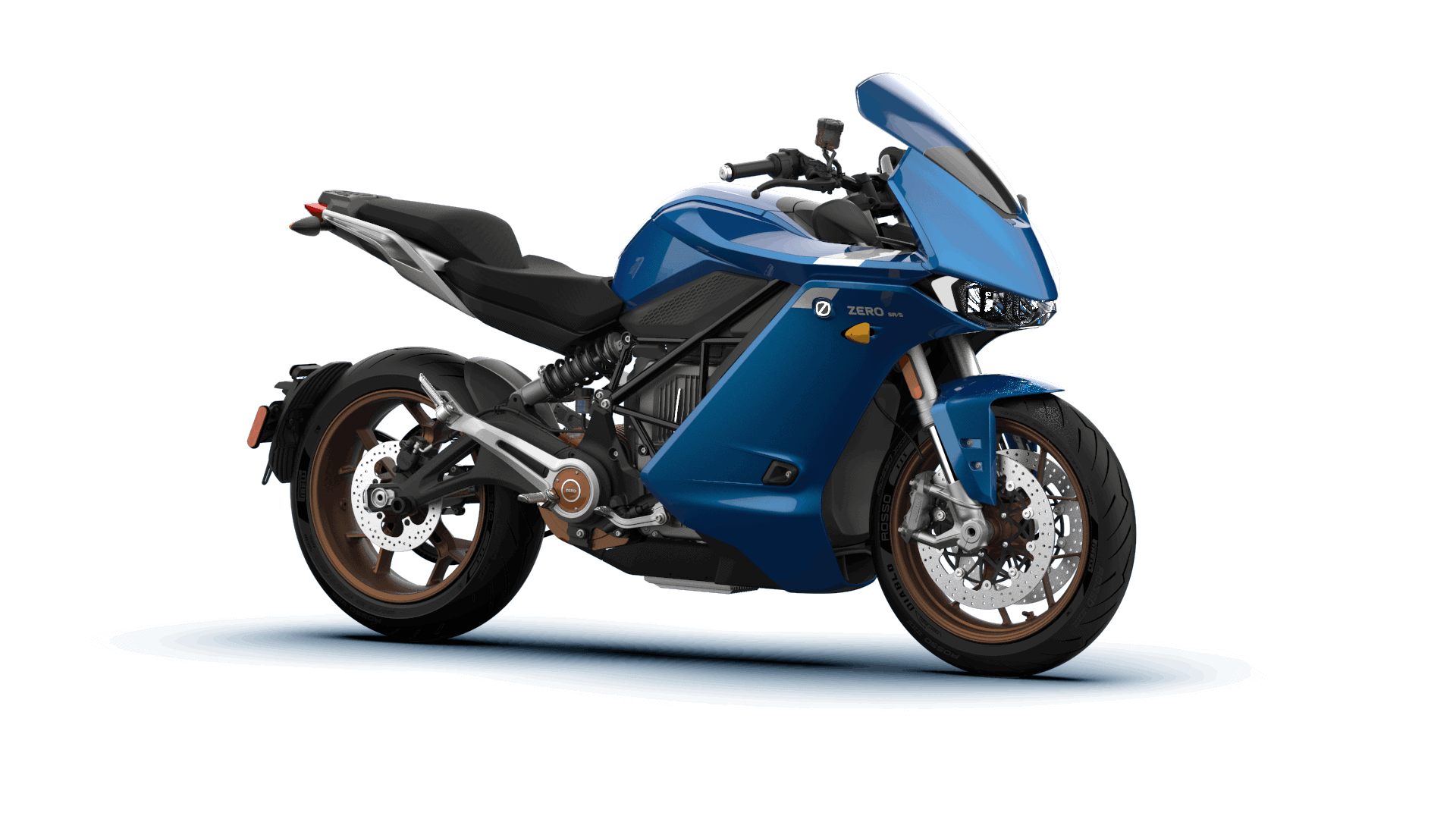 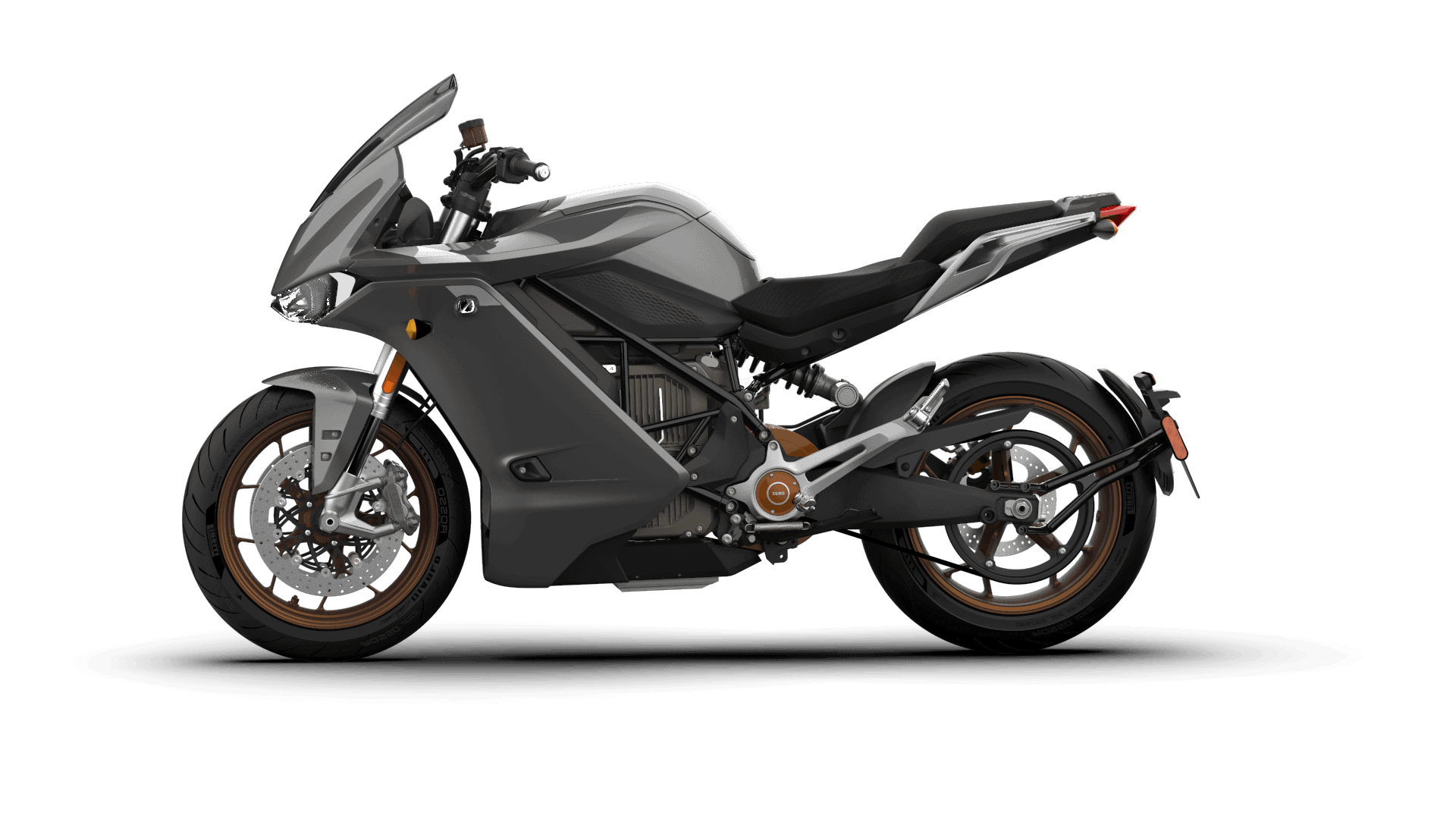