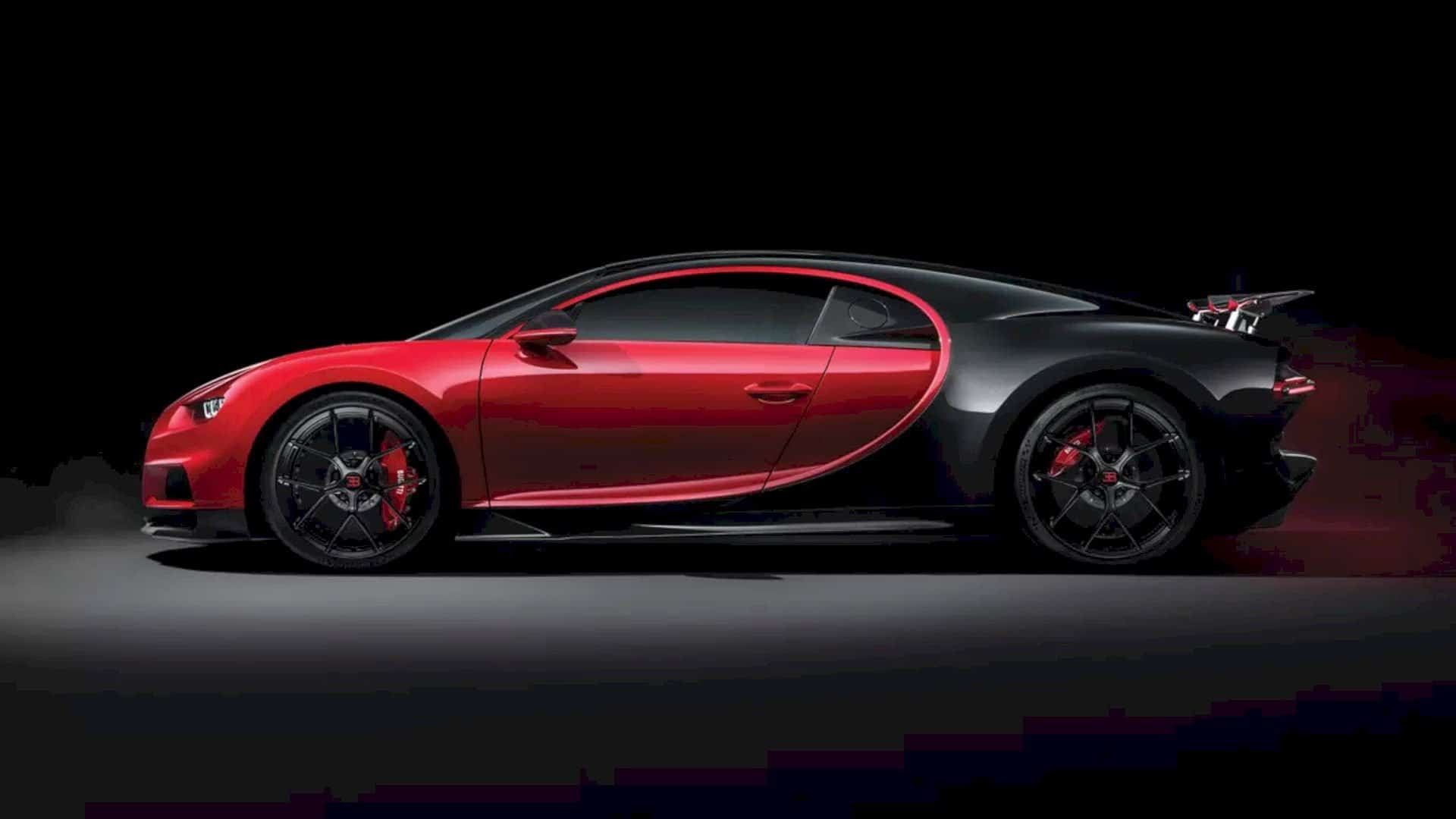 Due to the fuel prices that were skyrocketing, the market shift to smaller dimensions or fuel-efficient cars. But Chevrolet believes the other way around and presented the All-New 2021 Tahoe.

As global fuel prices are getting cheaper, the popularity of crossovers and SUVs are getting the other way around. Thus, Chevy believes it is just the right time to introduce the latest generation of Tahoe. And they did lots of changes in various sectors. 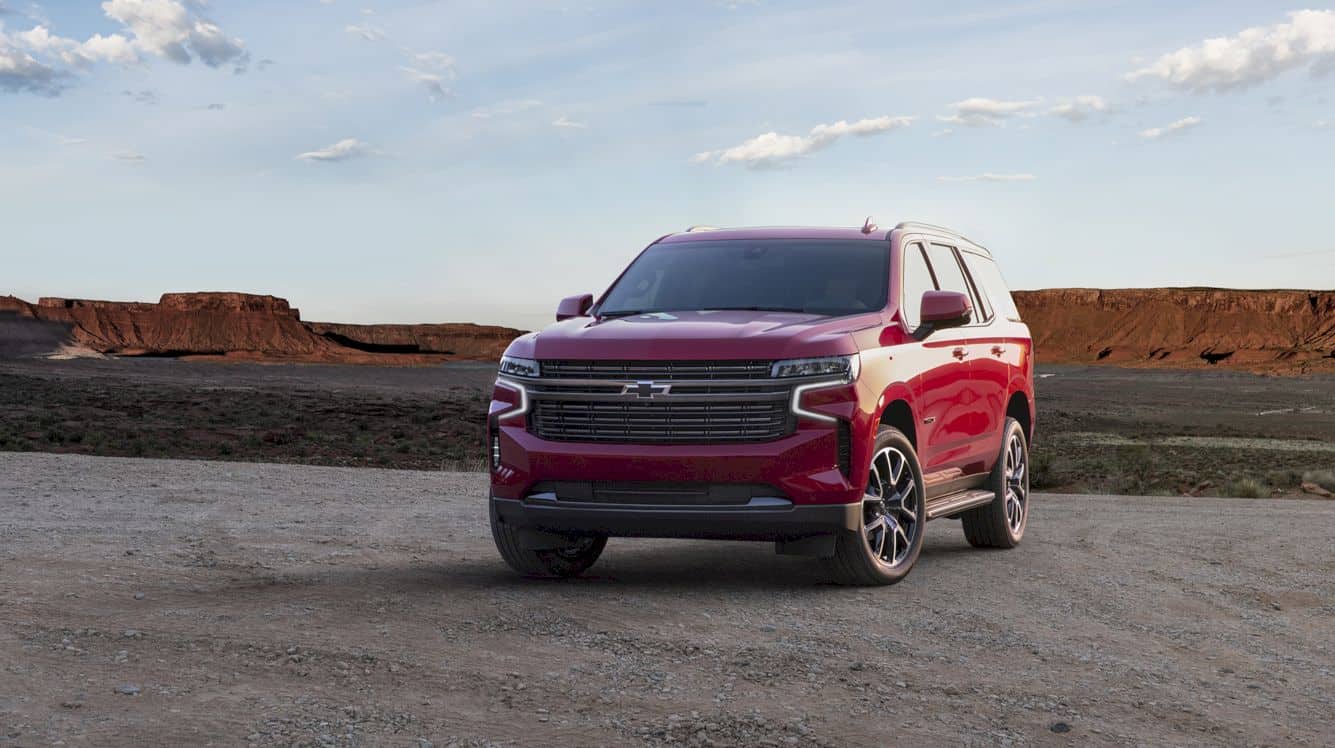 The All-New 2021 Chevrolet Tahoe was developed on the new GMT T1 platform which is also used by the latest generation of Chevy Silverado and will later be used by the 2021 Cadillac Escalade 2021 and 2021 GMC Yukon 2021 which will reportedly be revealed next year. 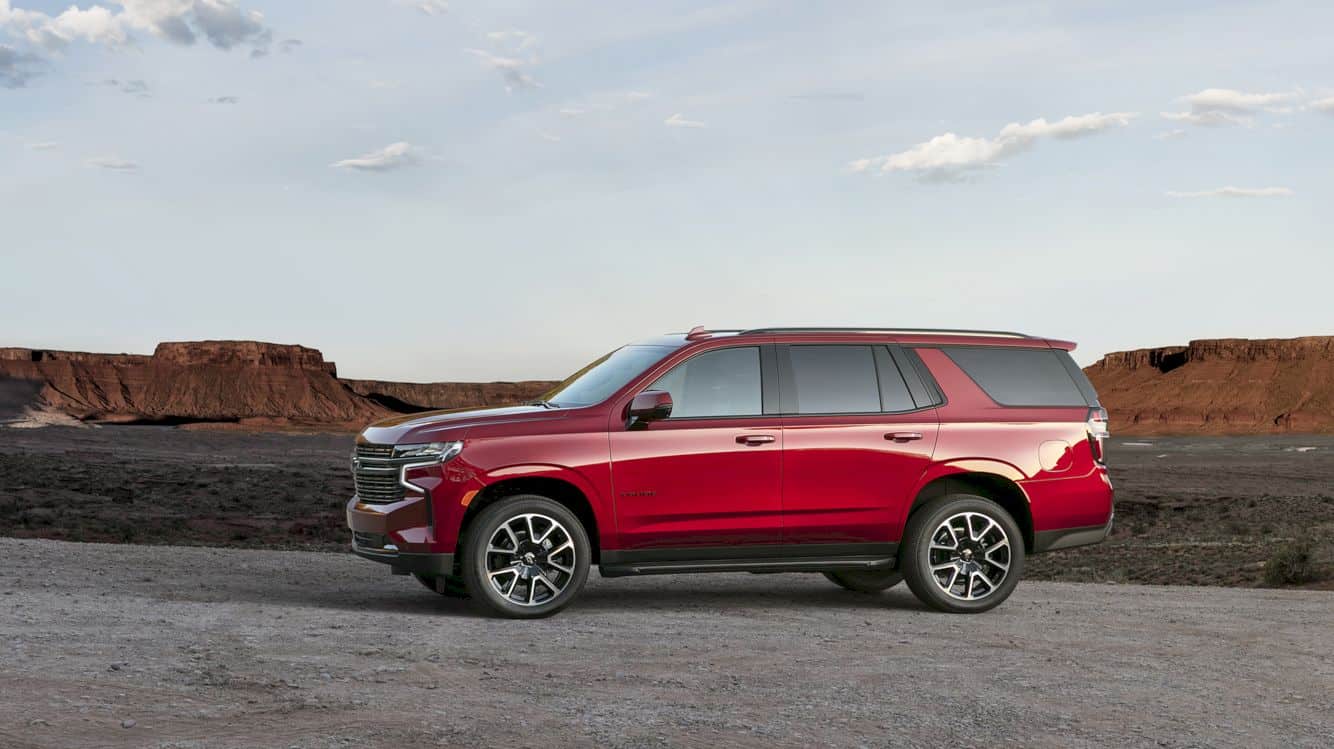 Compared to the fourth generation Tahoe, the new full-size SUV has a more muscular front. And as it shares the same platform with the latest Silverado, it’s no wonder that the Chevy designer team was inspired by the Silverado 1500’s face in designing the All-new Tahoe. 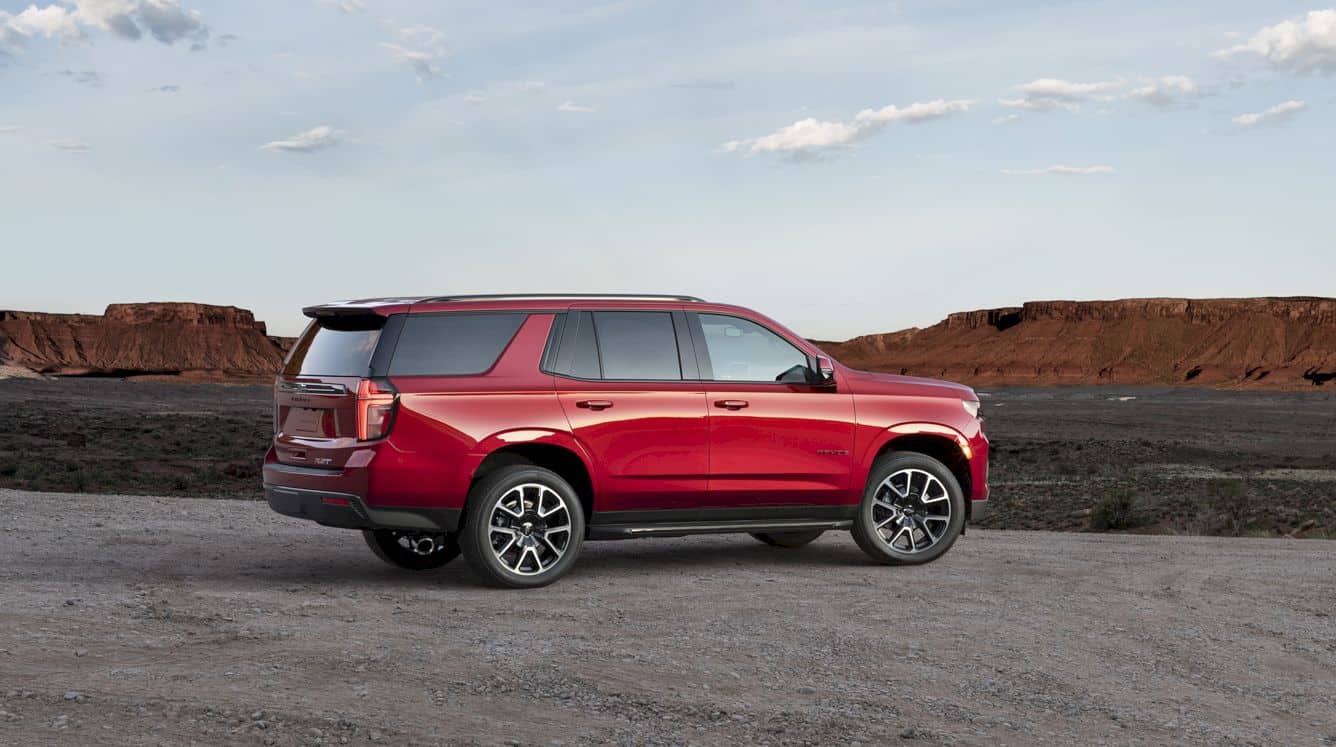 The front bumper is equipped with air ducts that are placed vertically so that the car looks even more sporty. The back looks simple with the LED rear lights positioned vertically with a combination of lights that make it look more modern. 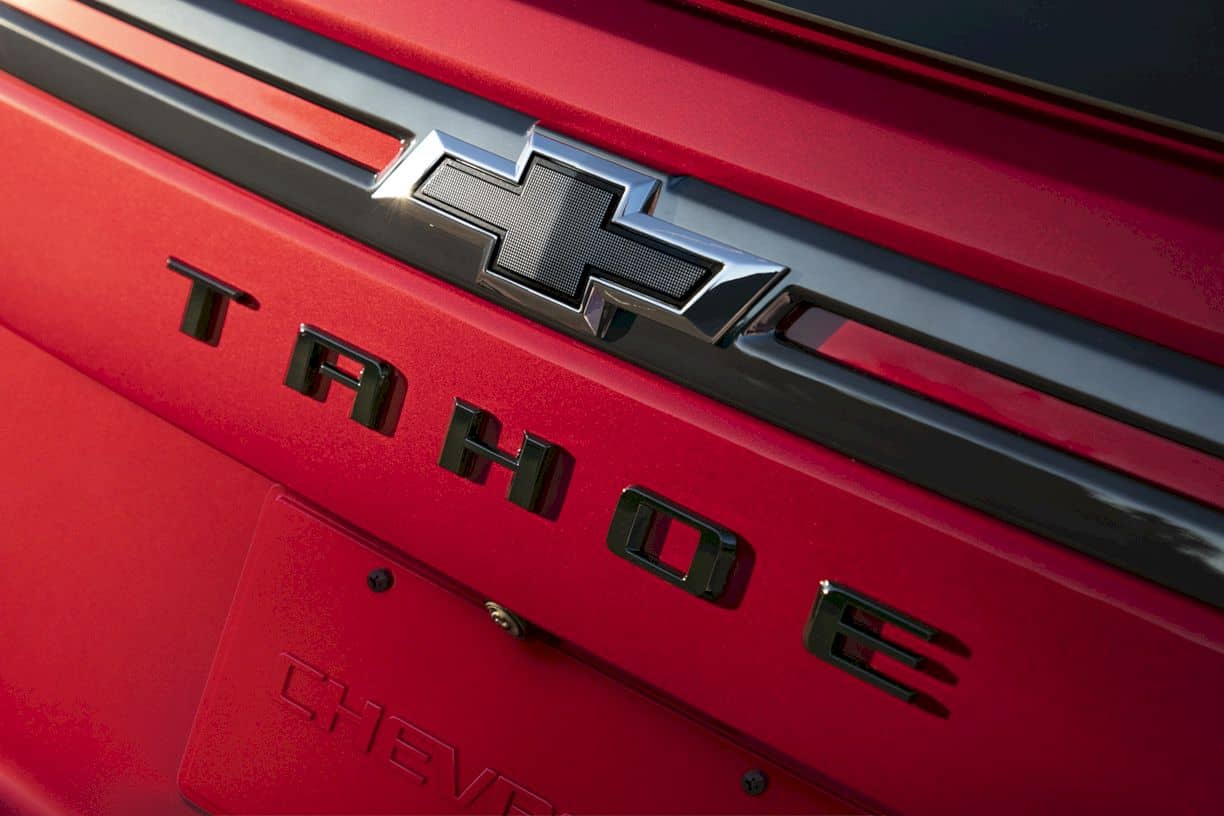 Just like Silverado, Tahoe also has a Z71 variant that is intended for drivers who prefer to bulldoze any off-road terrain. The difference with the usual Tahoe is that this variant comes with air suspension so that the height of the car can be altered as needed. 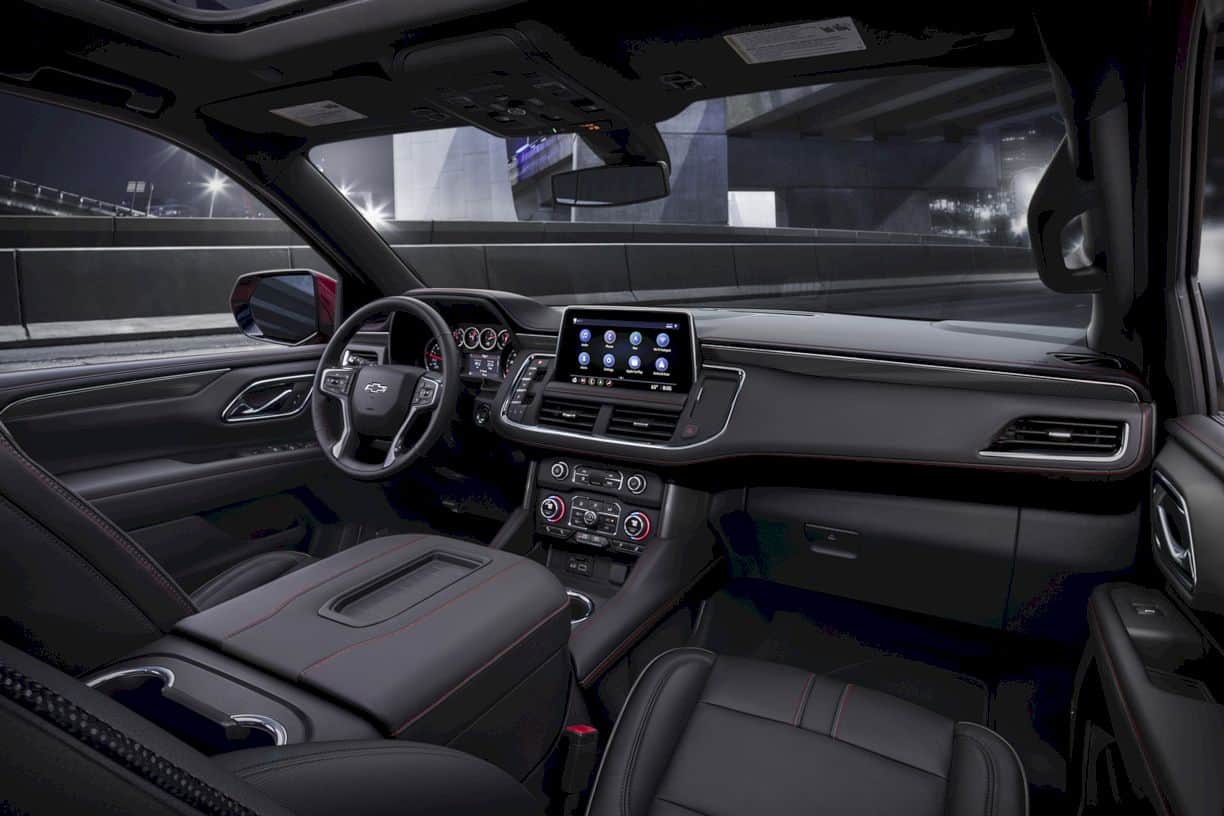 Sitting inside the All-new Tahoe, and the driver will kinda be surprised to see that the instrument panel that is still quite lacking,. Even though the impression seems to be lagging, it’s still just cool to see that Chevy still relies on traditional instruments. 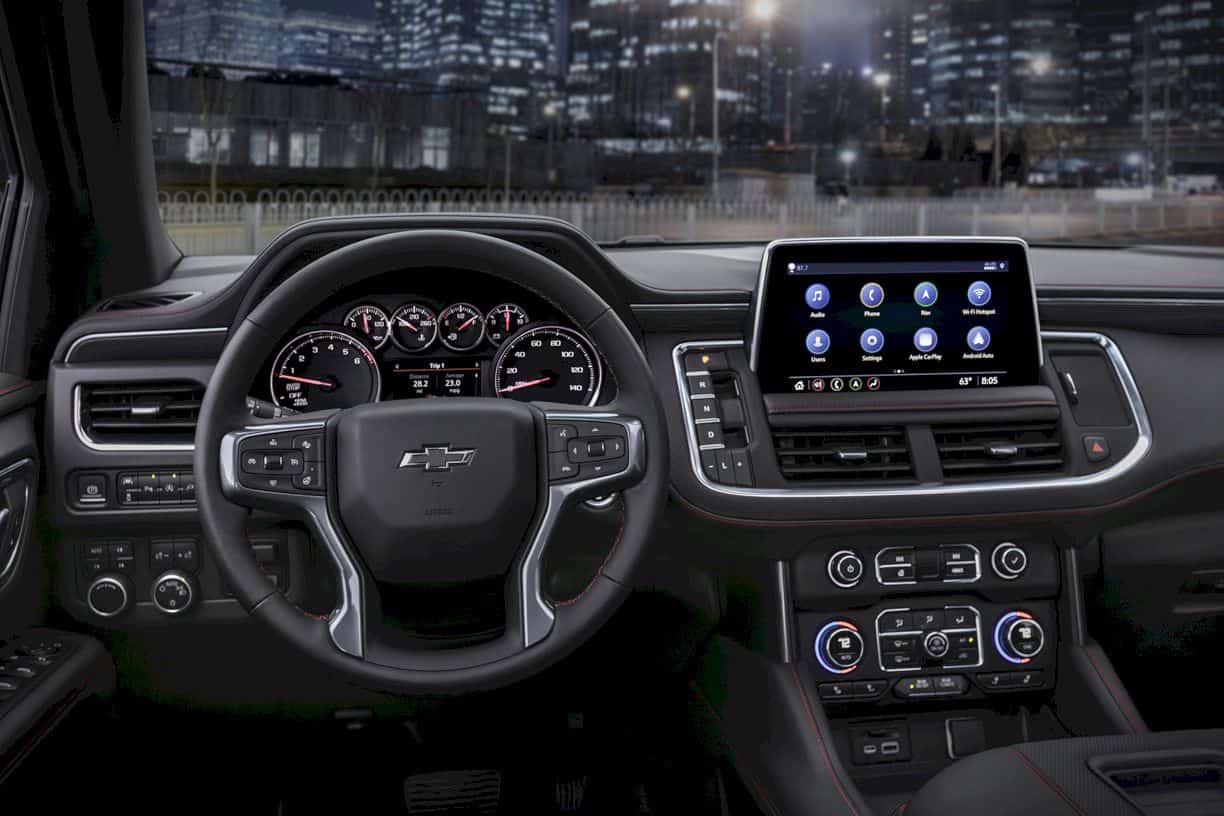 In the middle cockpit, there is a 10-inch touch screen that runs a typical third generation Chevy entertainment system. At least the car already packed a 15-inch Head-Up Display with an entertainment system for rear passengers, complete with a pair of 12.6-inch screen.

Other features that this SUV packed inside it, are WiFi, Android Auto, Apple CarPlay, several USB plugs, and wireless charging. 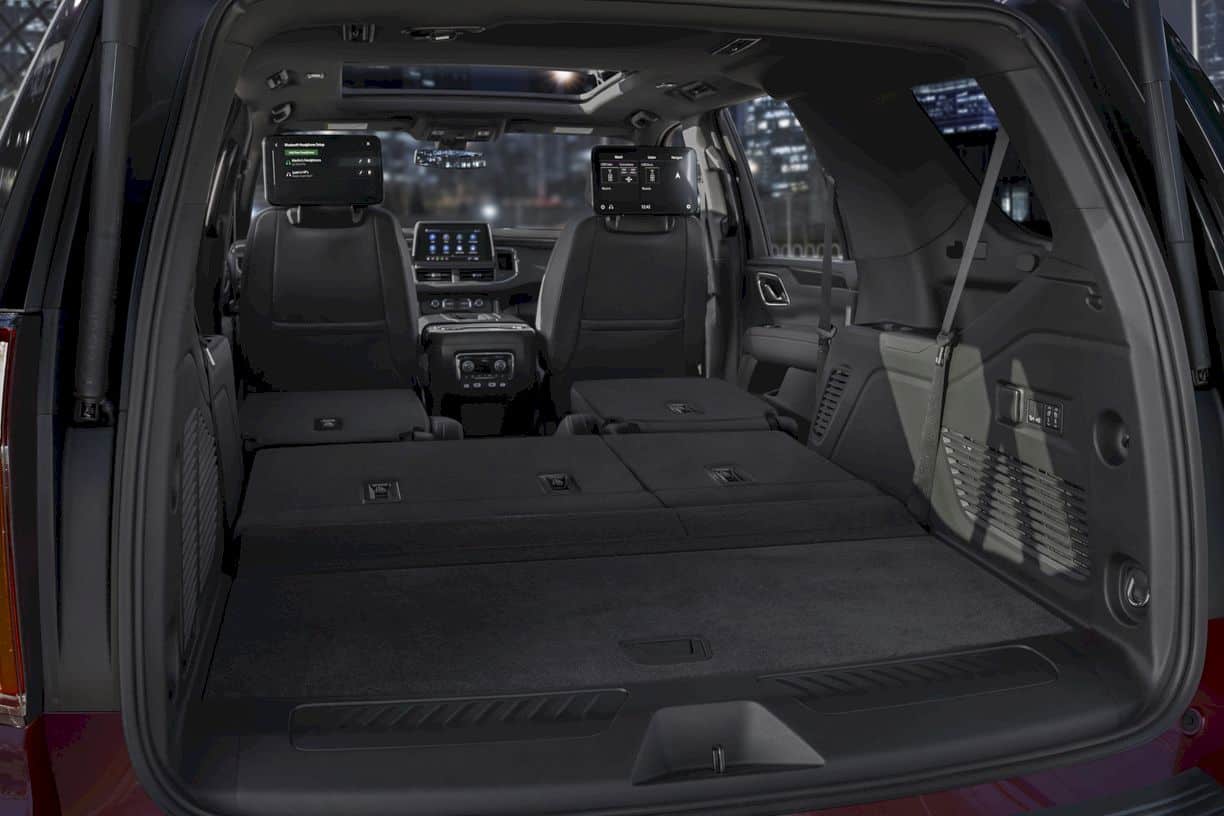 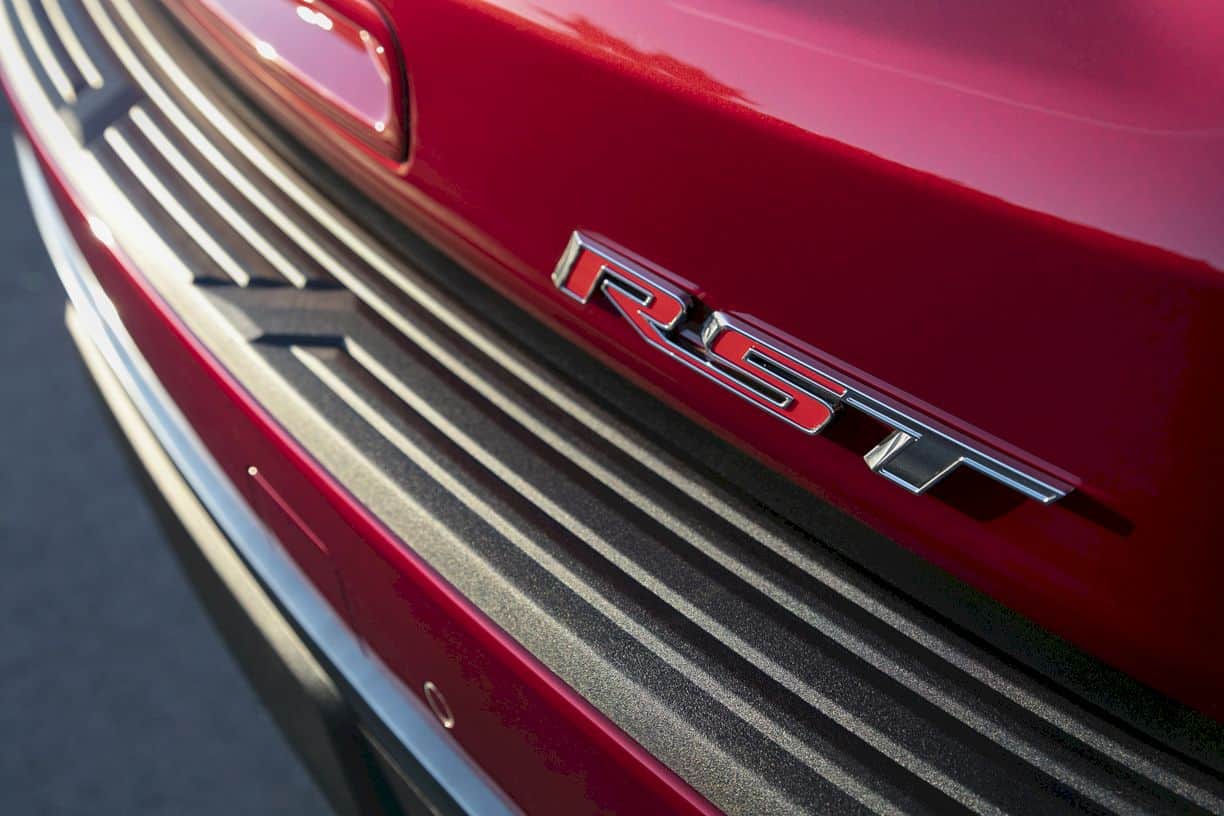 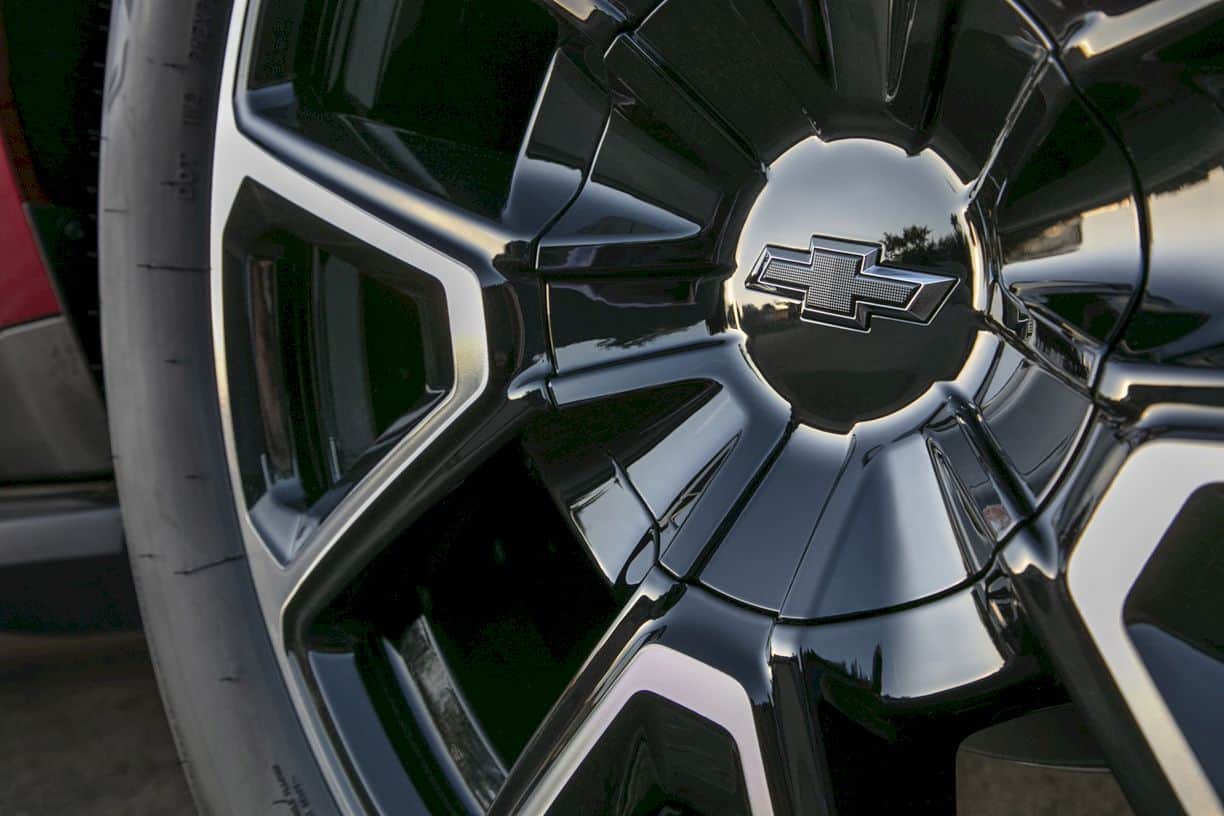 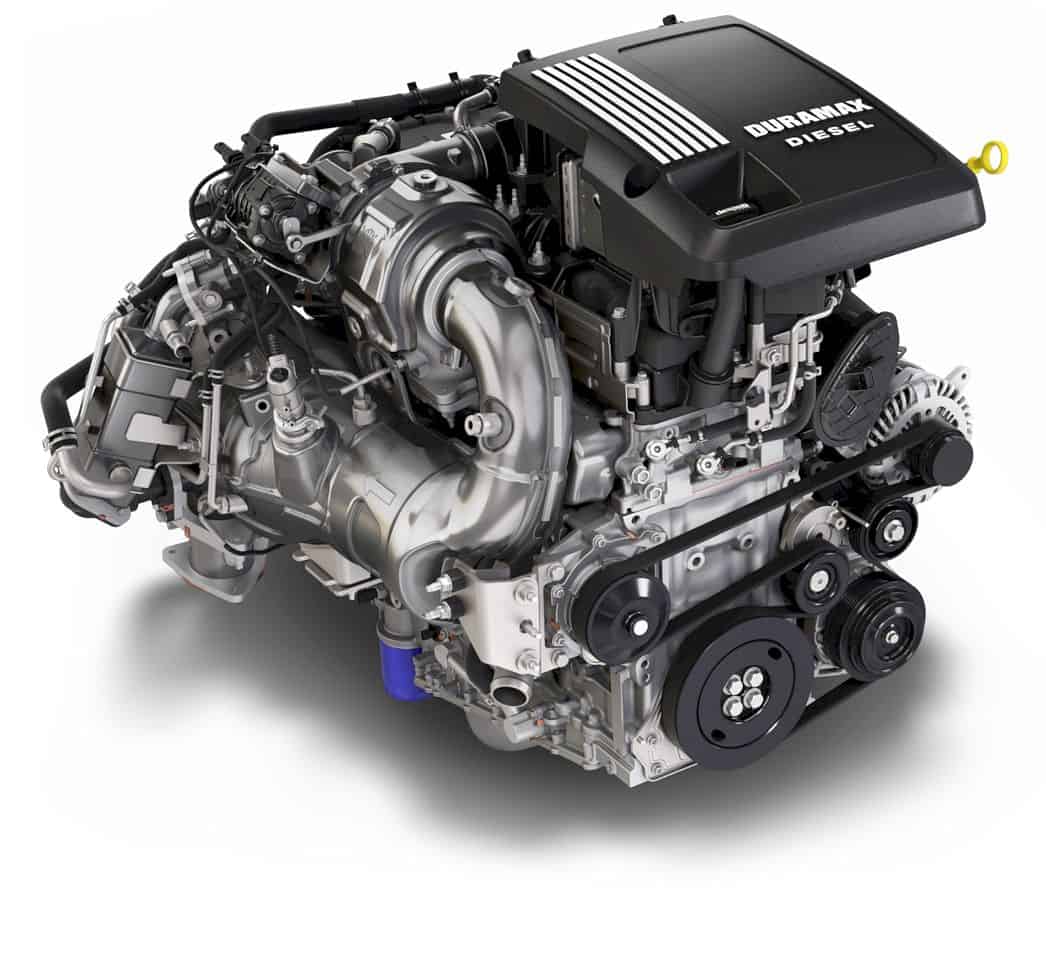 Both engines are equipped with Dynamic Fuel Management technology which has 12 cylinder deactivation modes so that it is more fuel-efficient. 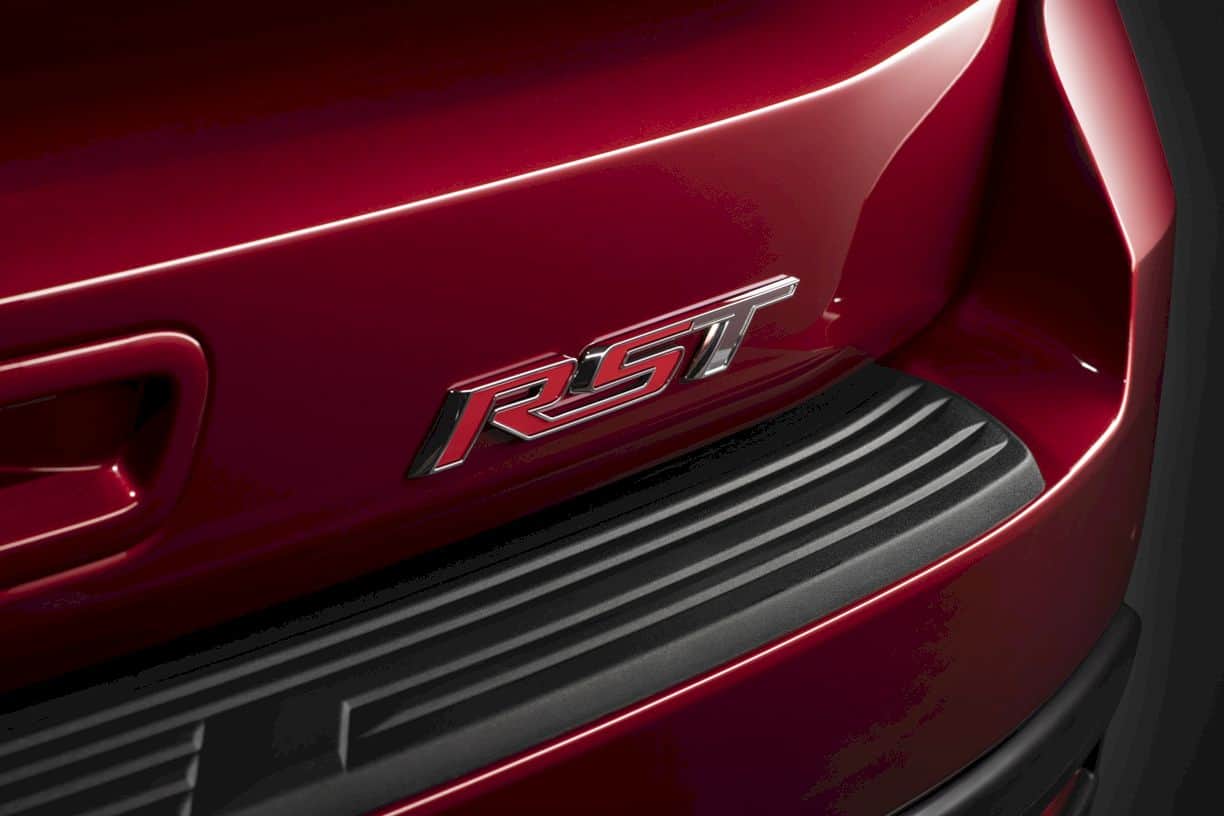 Meanwhile, the diesel engine comes with a capacity of 3,000 cc 6 cylinders in line. The engine is capable of providing 277 hp and is available in all variants, except the Z71. 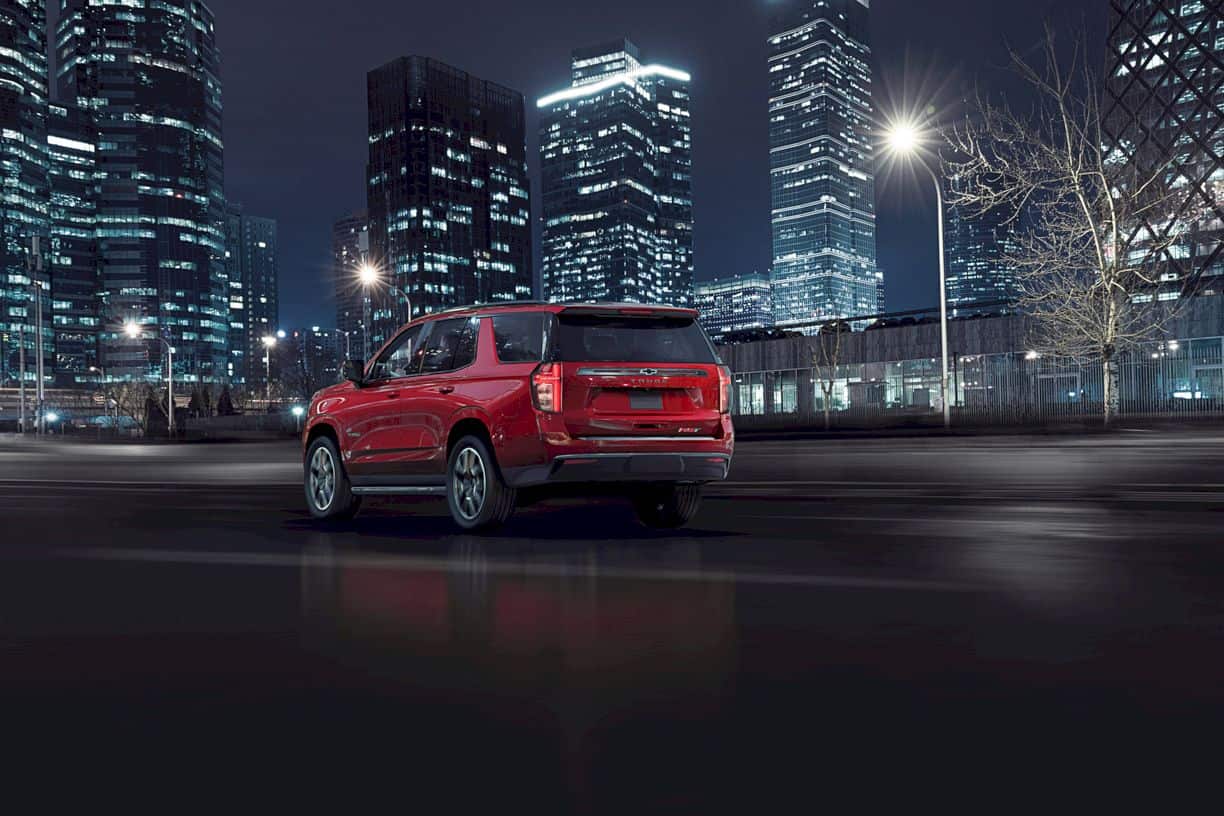 The All-New 2021 Chevrolet Tahoe is offered in nine color variants and got two options for the cabin tone. The lowest trim of the SUV is marketed starting at $59,200 while the highest trim – High Country – has a price tag of $ 69,600.