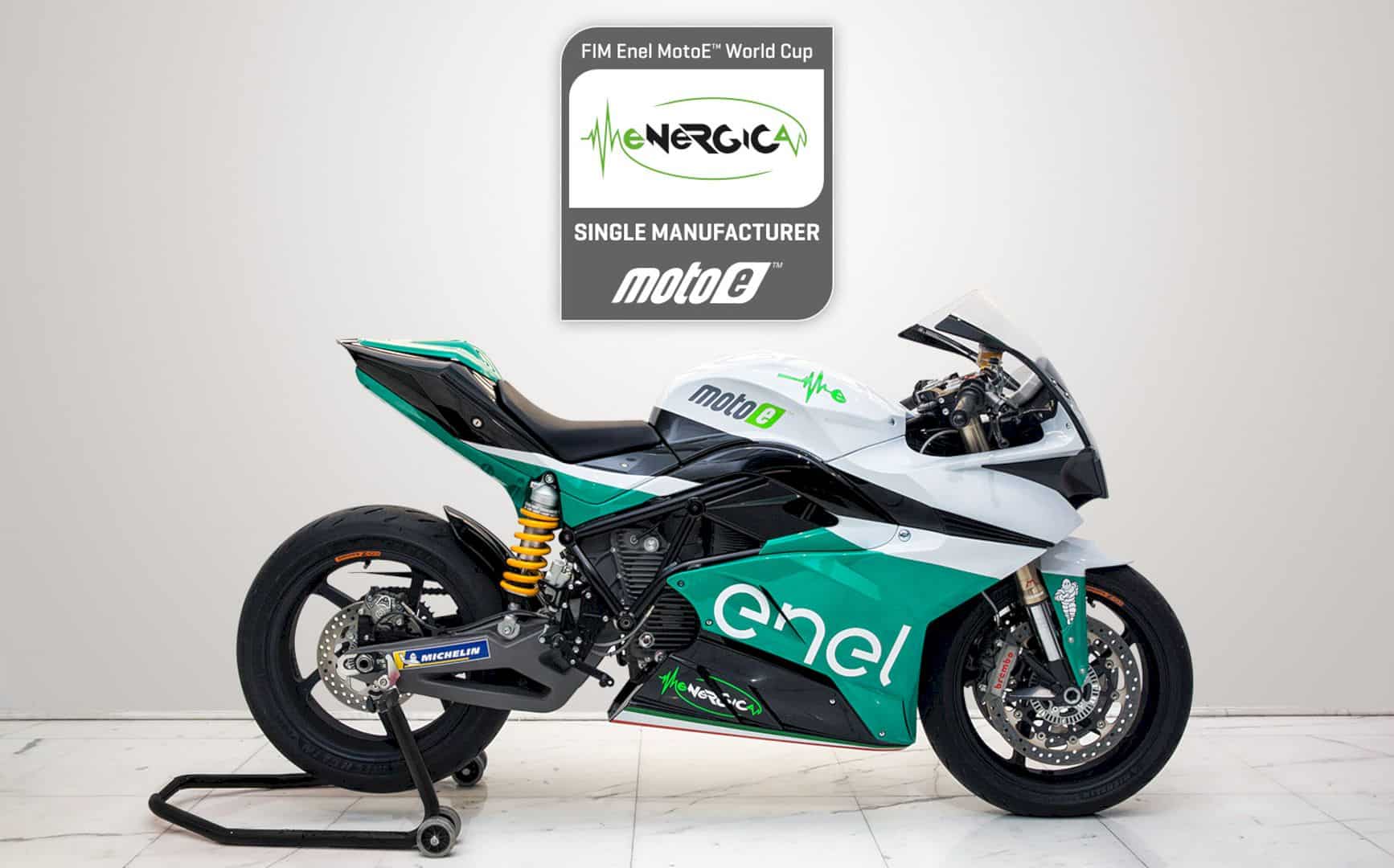 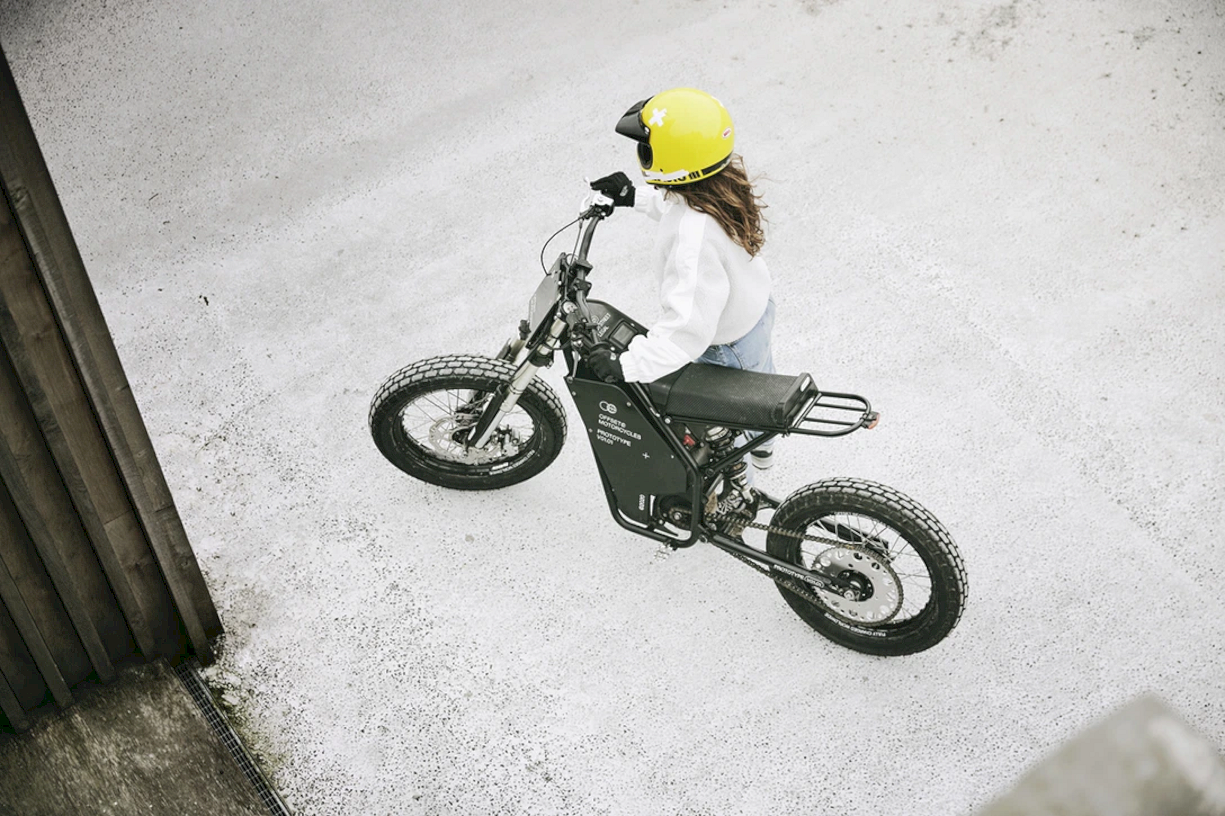 The visual of the electric motorcycle adopt a design language that is indeed quite aggressive for an e-motorbike. In addition to the use of special offroad tires at the front and rear, the motorbike also appears boldly because of the application of upside-down shock breakers which are mounted considerably upright.

As for the rear sector, shock breakers with high travel specifications are presented for the enjoyment of navigating the off-road path. The specs are also supported by a drive that uses a chain to provide a jolt of power in devouring the ground. 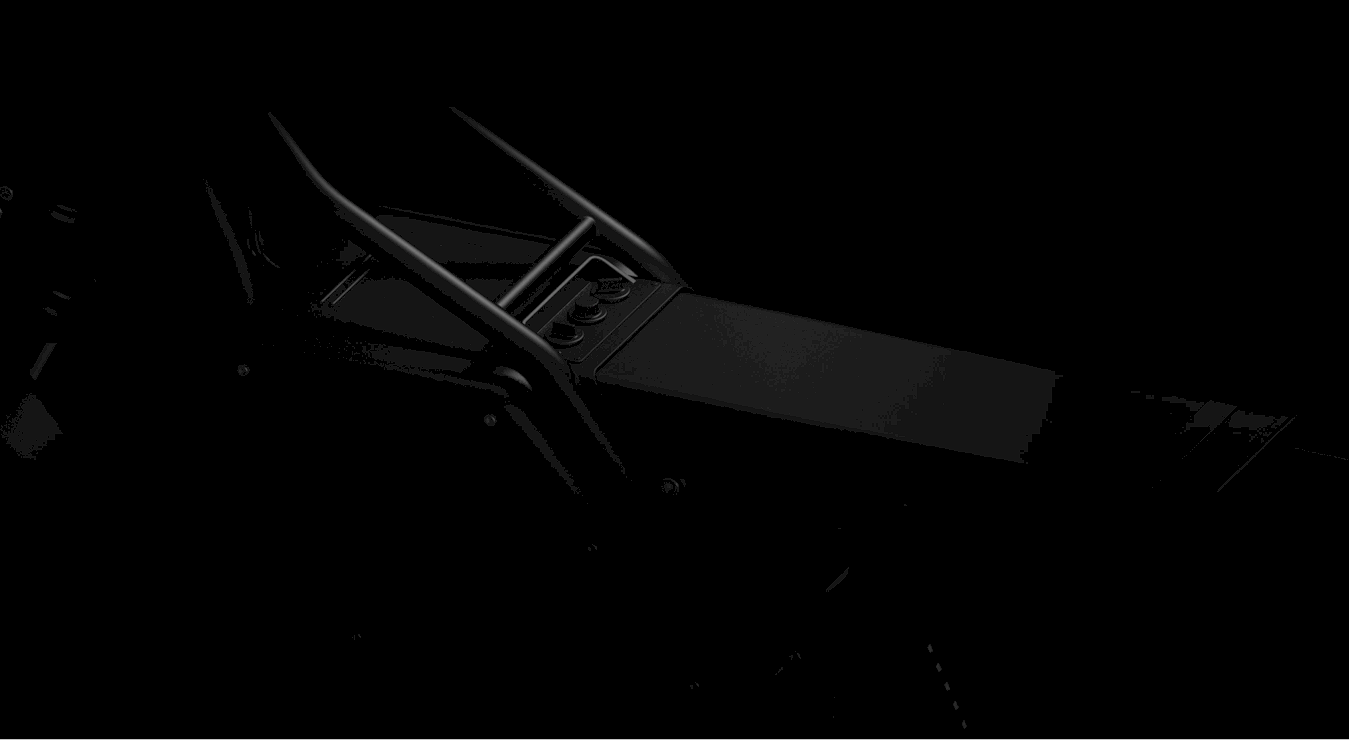 Overall, this bike weighs only 115 kilograms. With such weight, it is believed that Offset Motorcycles OFR-M1 can be relied upon in taking off-road routes which are notorious for being heavy with obstacles. 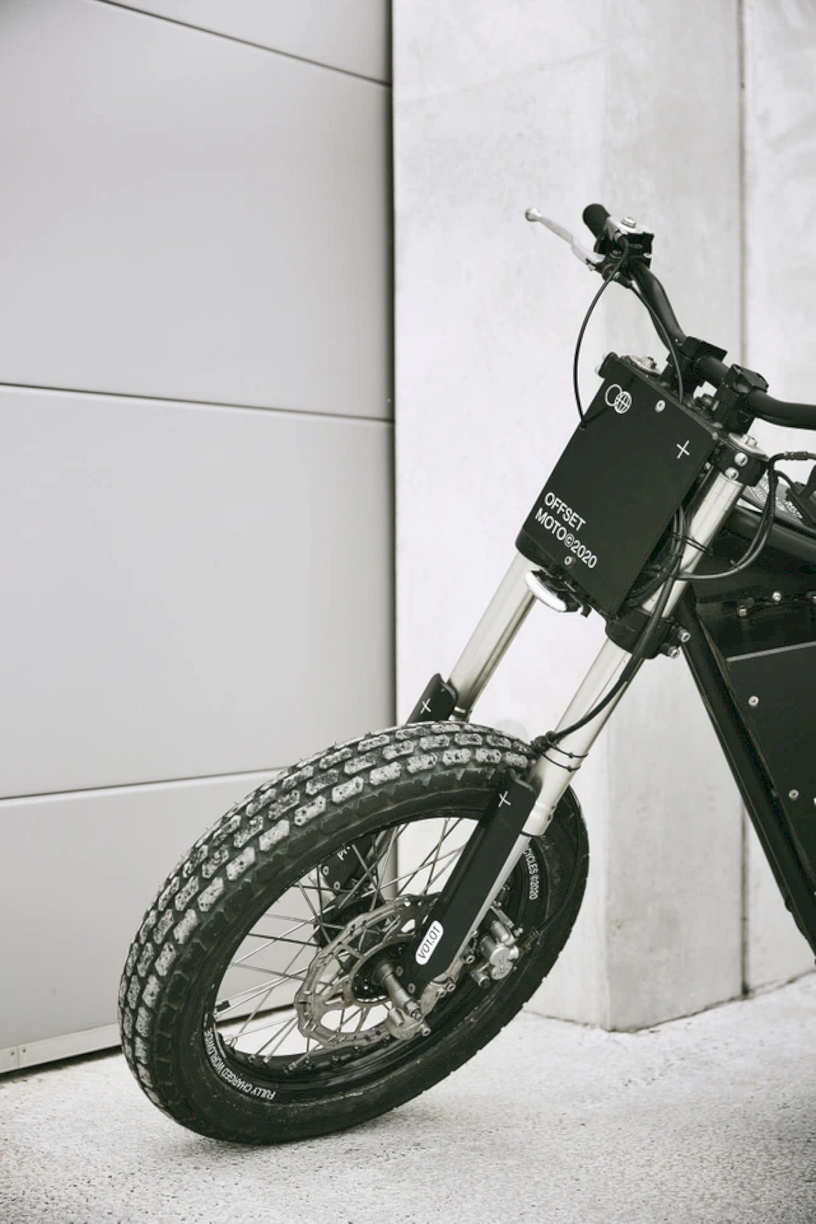 In addition, the ability of this off-road electric motor is also claimed to be able to match the motorbike with a conventional engine. Based on the data released by the company, the OFR-M1 can go up to a maximum speed of 130 kph.

The acceleration is also quite impressive where the company claims that the OFR-M1 can go 0-100 km/h in 4,5 seconds.

For consumers who are interested in the design and capabilities of the off-road electric motorcycle, the company will be opening the pre-orders period from early 2022. They can place orders through the Offset Motorcycles official website. However, the Offset Motorcycles still didn’t specify the price unit of the OFR-M1. 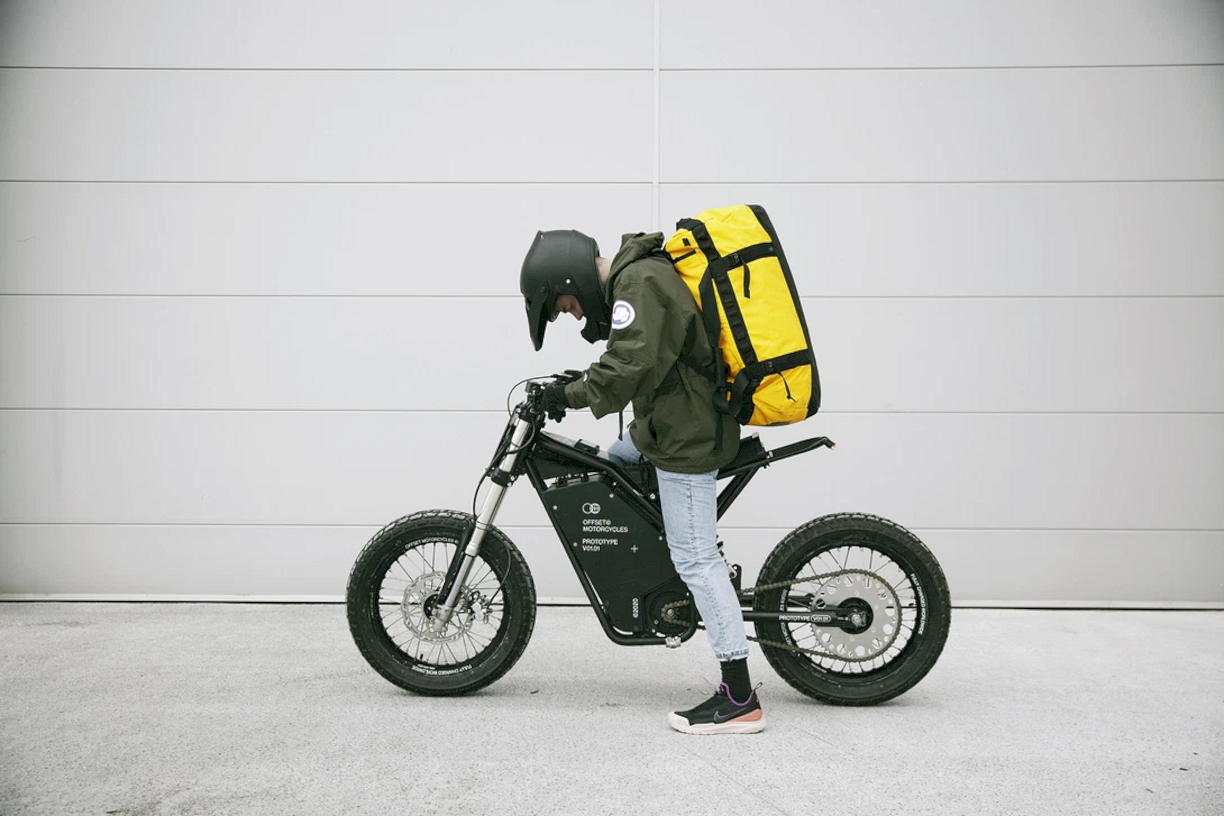