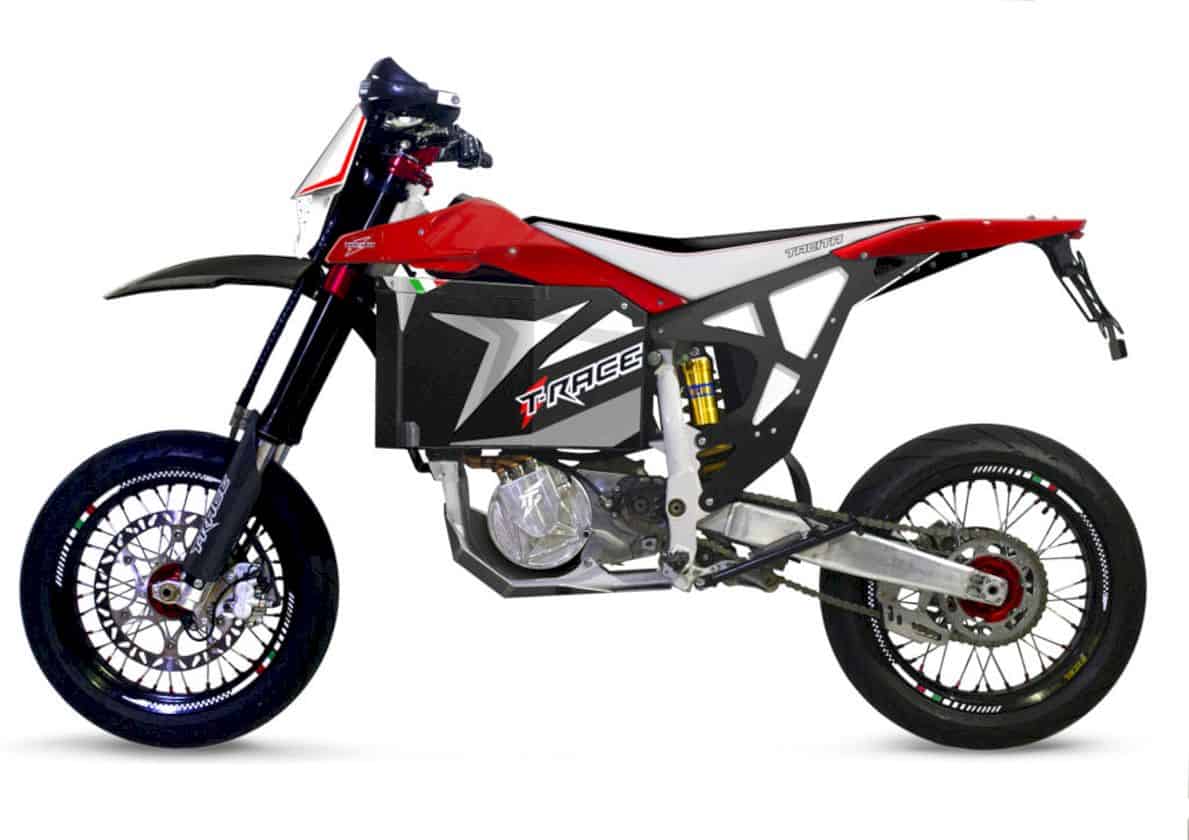 Harley-Davidson recently launched its latest product, the 2021 Electra Glide Revival. The modern reproduction of the 1969 classic is produced in a limited manner, of which there are only 1,500 units available. 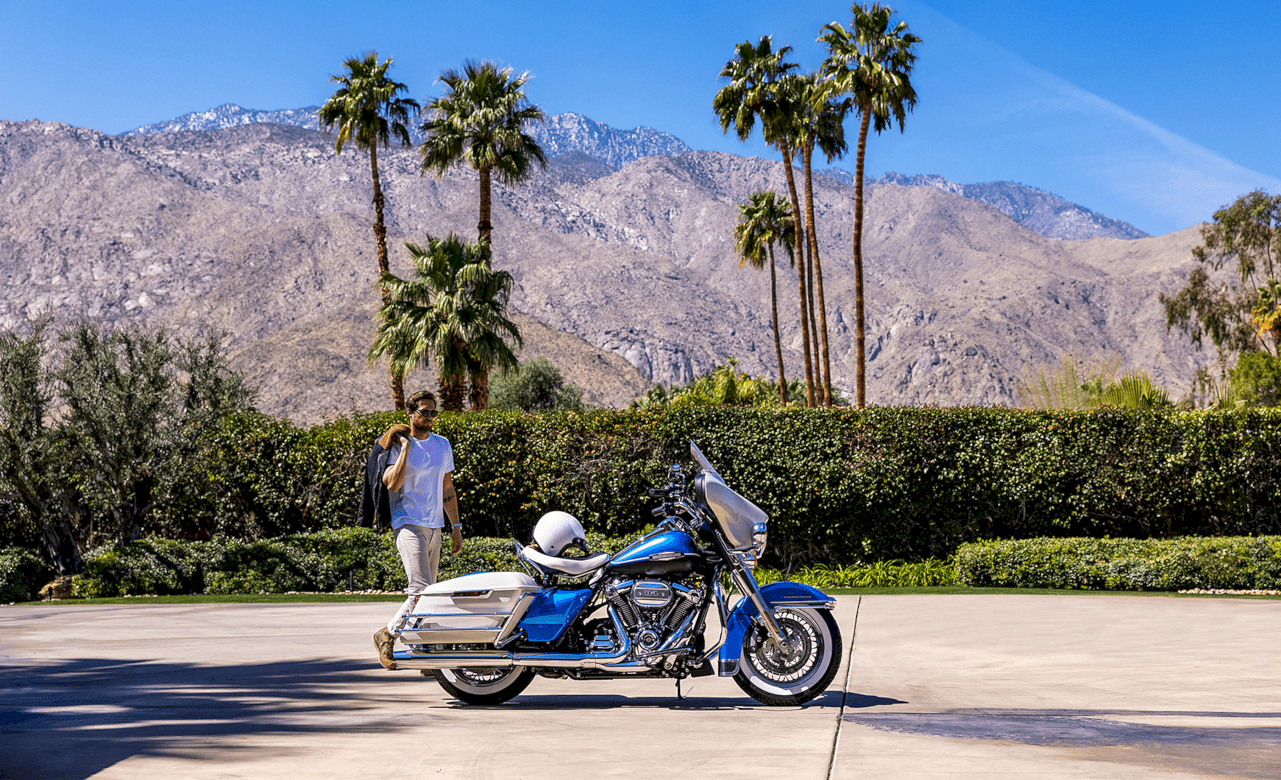 One of the charms used by Harley-Davidson for its customers is the utilization of the 114 V-Twin Milwaukee-Eight engine with a capacity of 1,868cc. 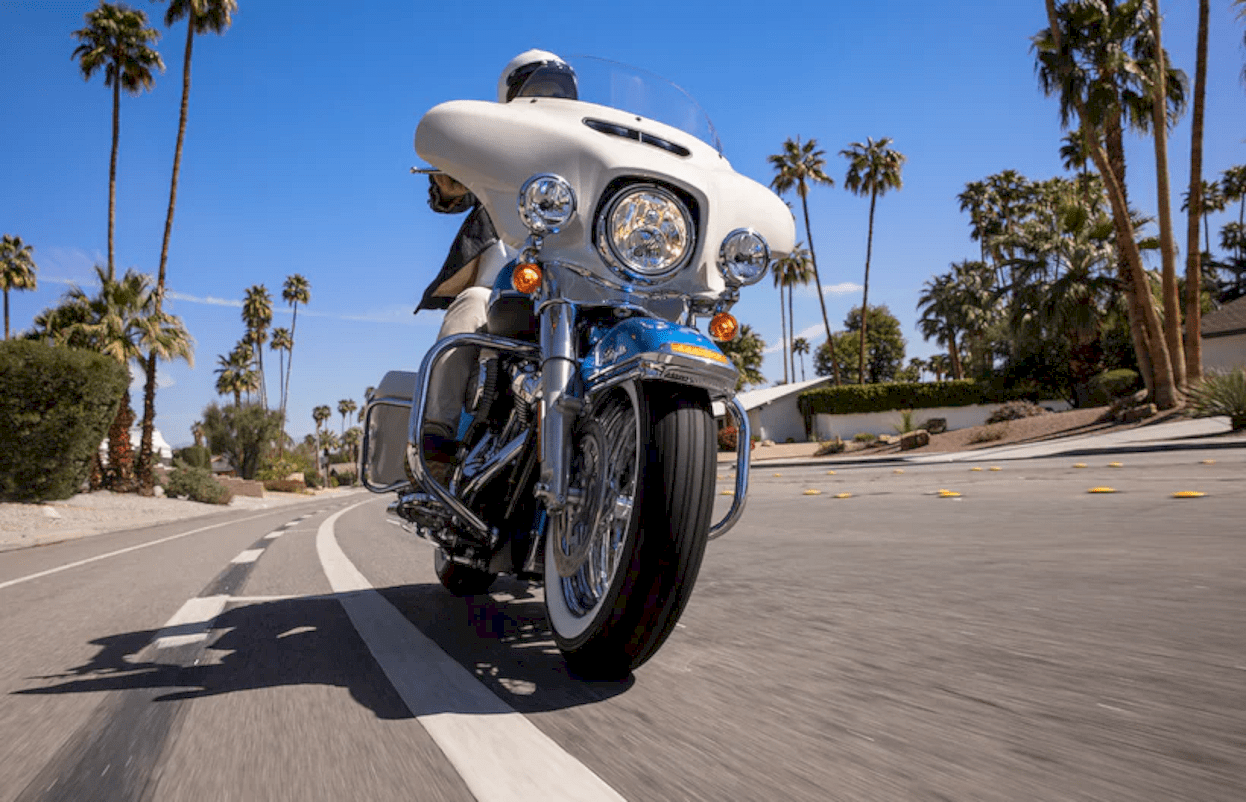 While adopting the powertrain, the Harley-Davidson Electra Glide Revival has also been injected with an ESPI fuel injection system that can support 97 hp of power and a maximum torque of 160 Nm.

Apart from displaying the distinctive style of the cruiser, the Electra Glide Revival also comes with a nostalgic design. The classic flow is presented by means of tires that are labeled white on the lips as their official identity.

As for the accent color, the latest Electra Glide Revival is presented in two colors, Hi-Fi Blue and Birch White. The two accents are mixed with a white line that runs along the top of the fuel tank.

It doesn’t stop there, another characteristic that is also the specialty of this model is that it comes with single-seater leather seats with an eccentric black or white color. While chrome accents are also presented to give some parts a shiny feel. 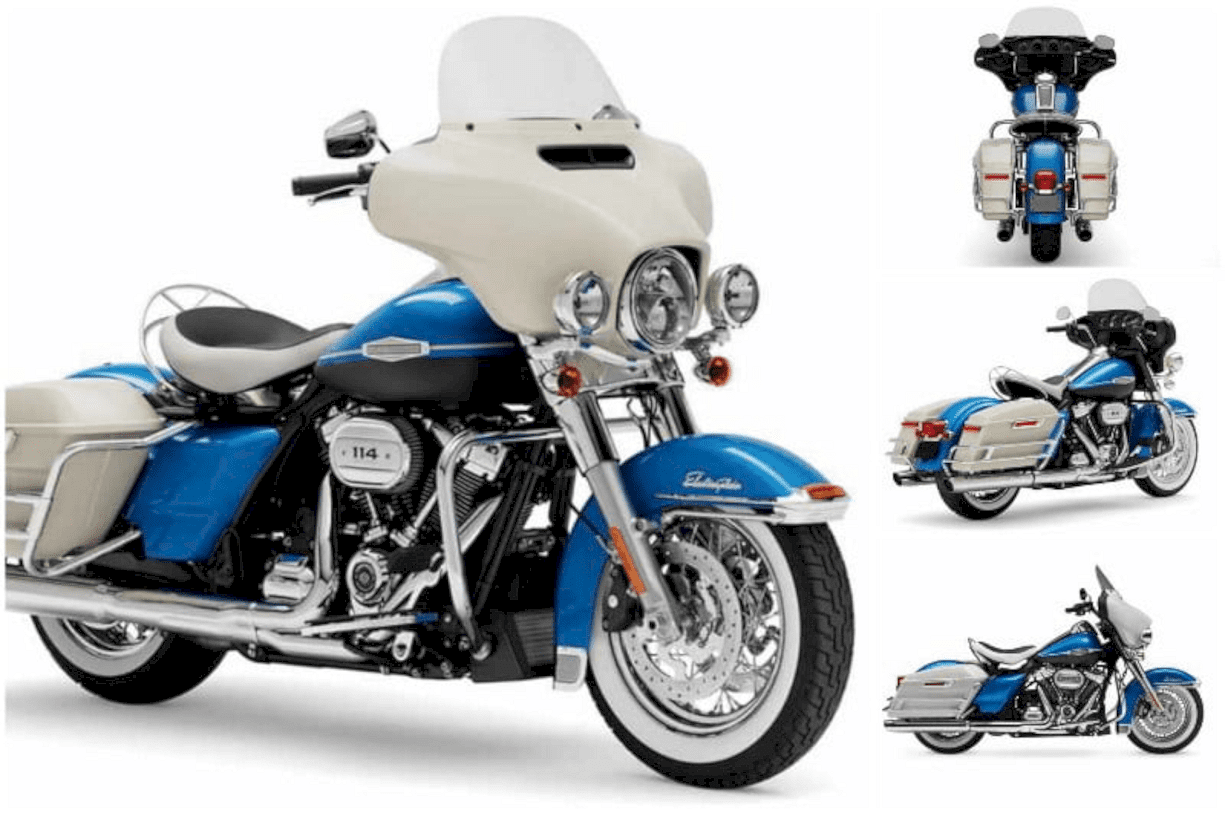 Meanwhile, in terms of the features embedded in the Harley-Davidson Electra Glide Revival, the company has equipped it with connectivity and cruise control as well as support for Apple CarPlay and Android Auto, ABS, electronic handbrake, Traction Control Hill Hold Control, and Assists Hill Hold Control.

To add to the comfort while riding, the new model is also equipped with premium BOOM speakers that are mounted on the fairing and integrated with a touch screen and voice control.

As for the price, the 2021 Harley-Davidson Electra Glide Revival is priced at $ 29,199 for the United States market. The model is already available in several official showrooms across North America.