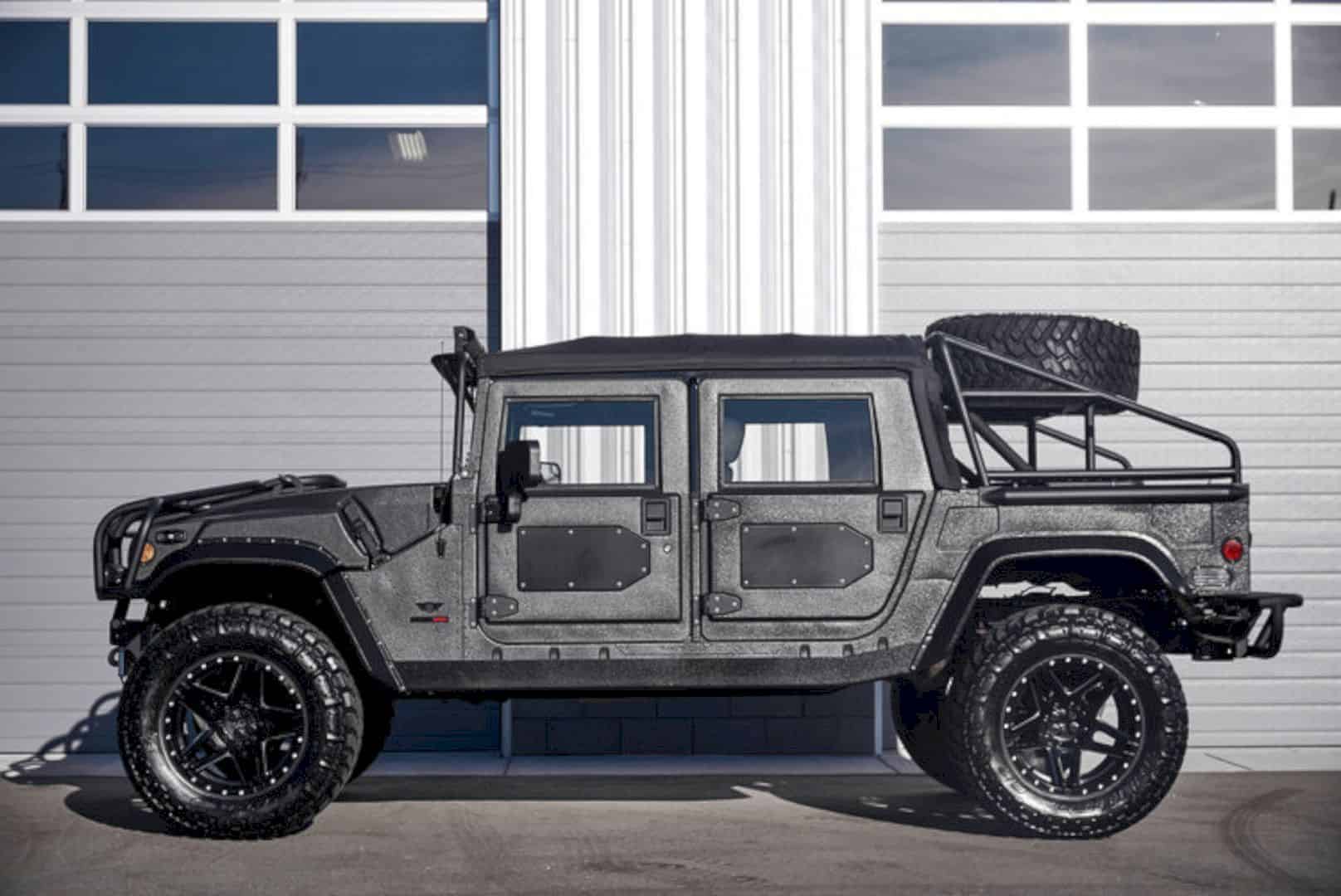 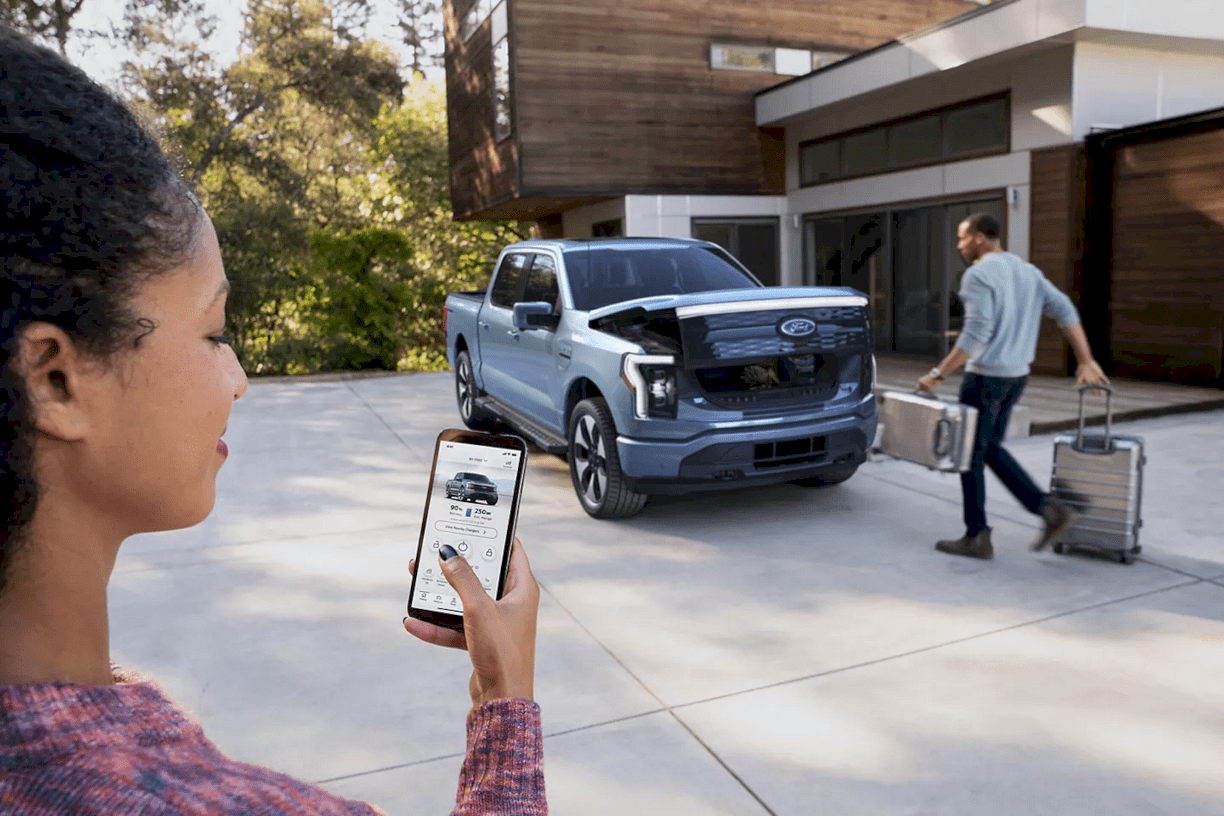 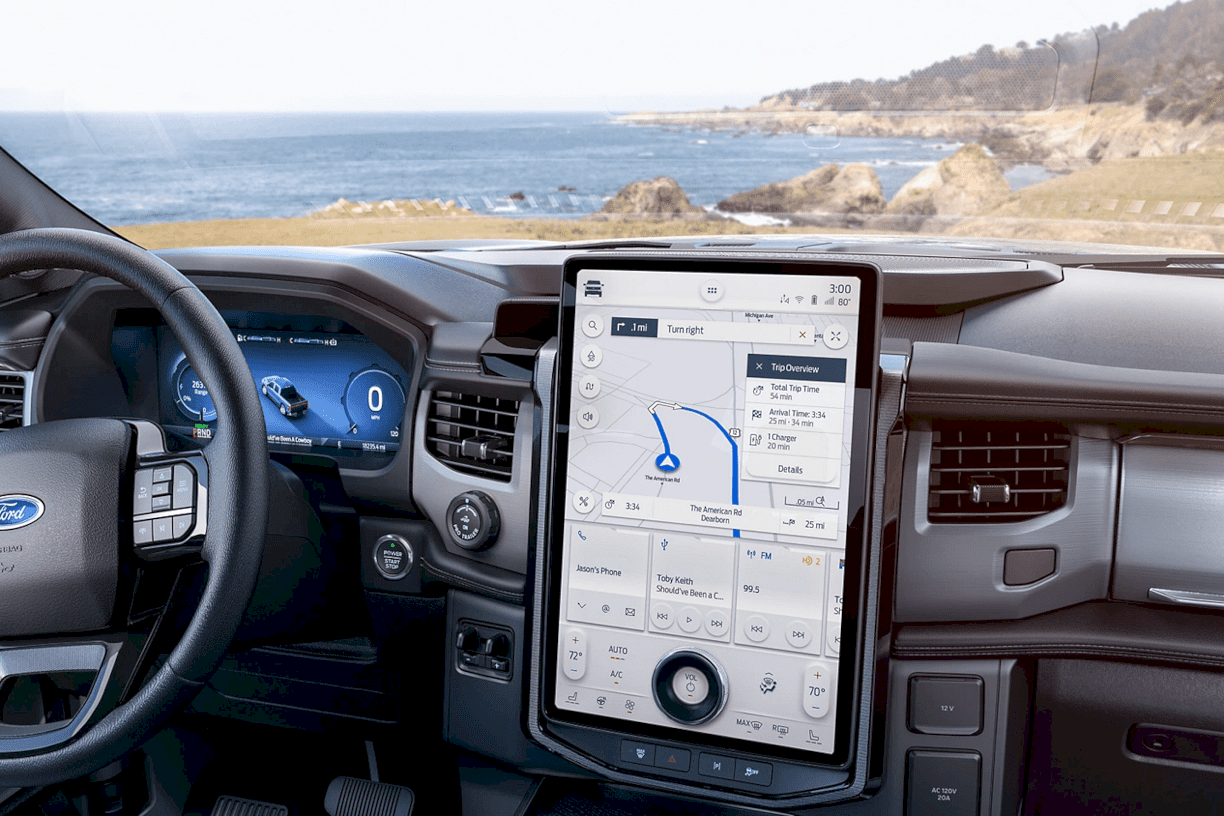 As for the range, Ford estimates that its electric pickup can roam as far as 370 km for Standard-Range and 482 km for Extended-Range. The carmaker also offers a lot of the latest electric car technology in the F-150 Lightning electric truck. 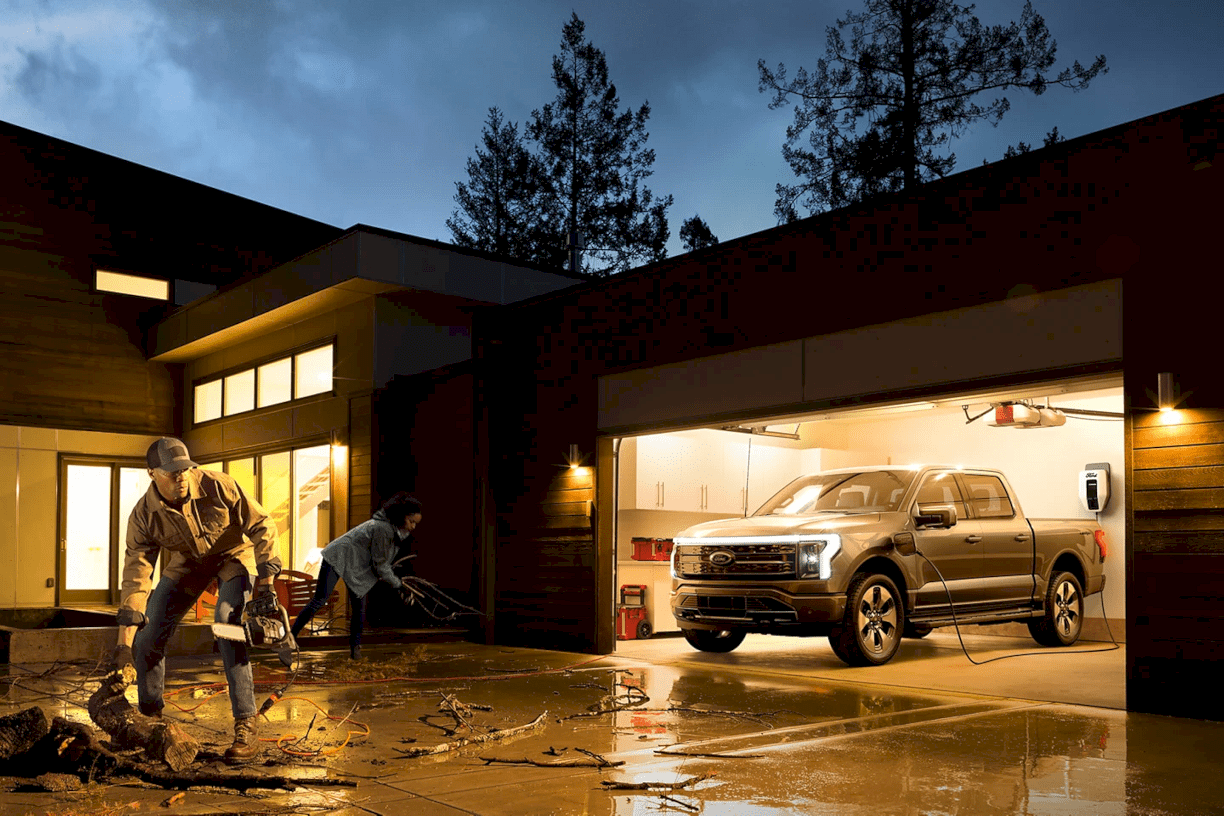 The F-150 Lightning has a Vehicle to Load (V2L) capability called Pro Power Onboard which can power electrical appliances in the workplace. It also has the latest SYNC system with FordPass 4G LTE internet connectivity so that the owner and the car can stay connected.

Of course, the F-150 Lightning can drive itself, thanks to the semi-autonomous Ford BlueCruise feature. 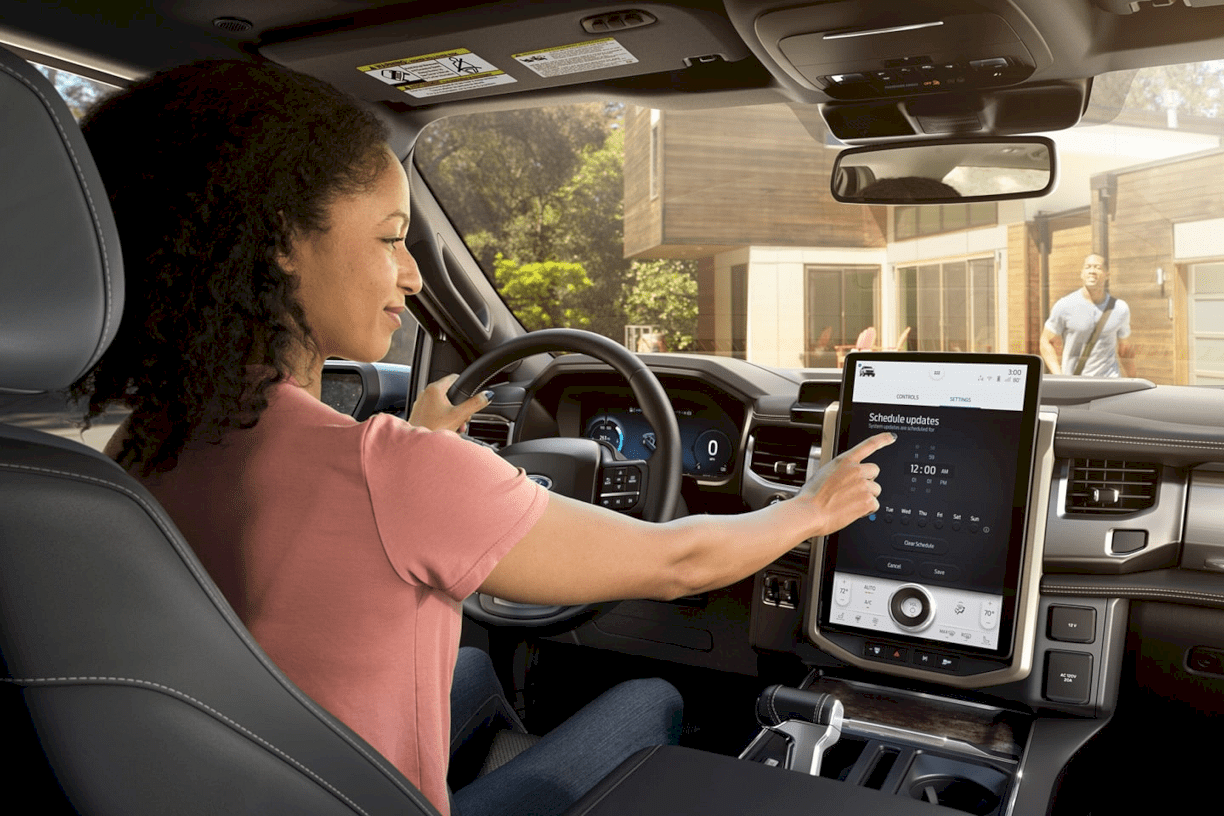 In its first production, around 44,500 units of Ford F-150 Lightning were sold out in less than 2 hours. And the figure is predicted to continue to grow as the interest in electric cars is growing. 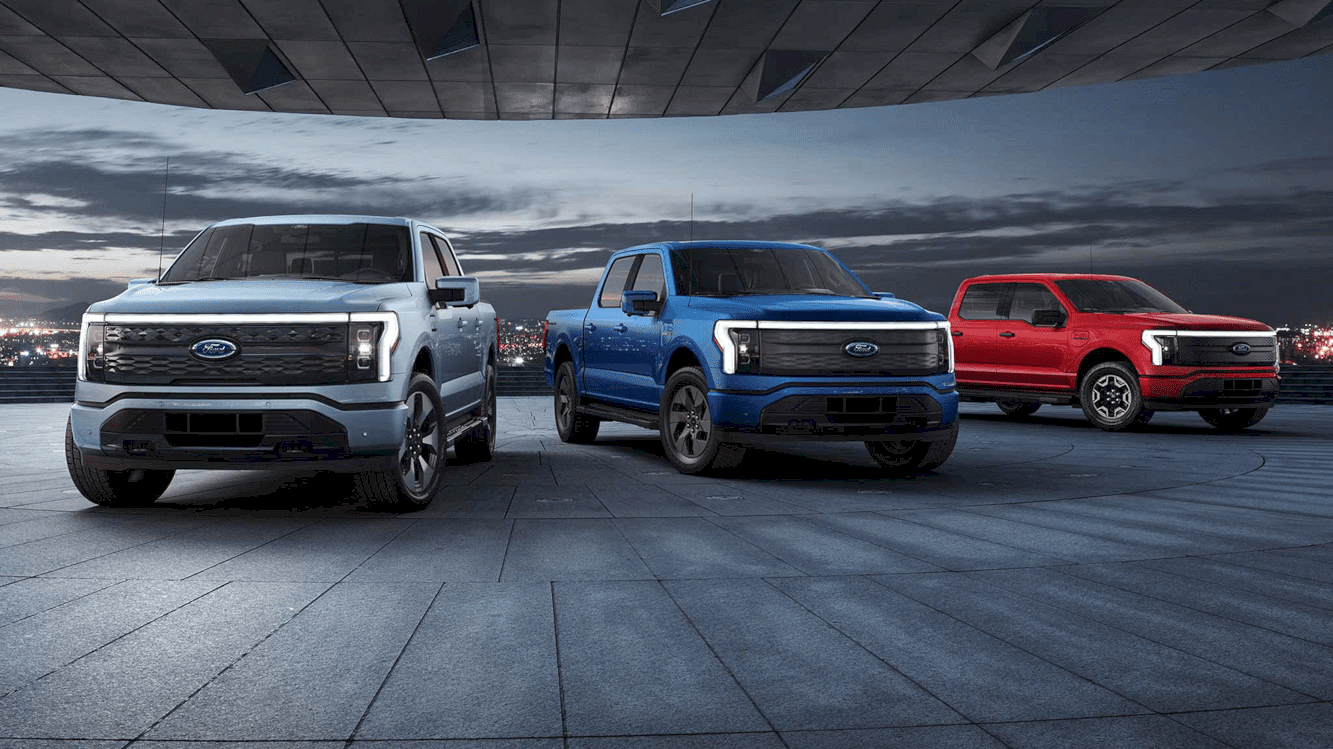