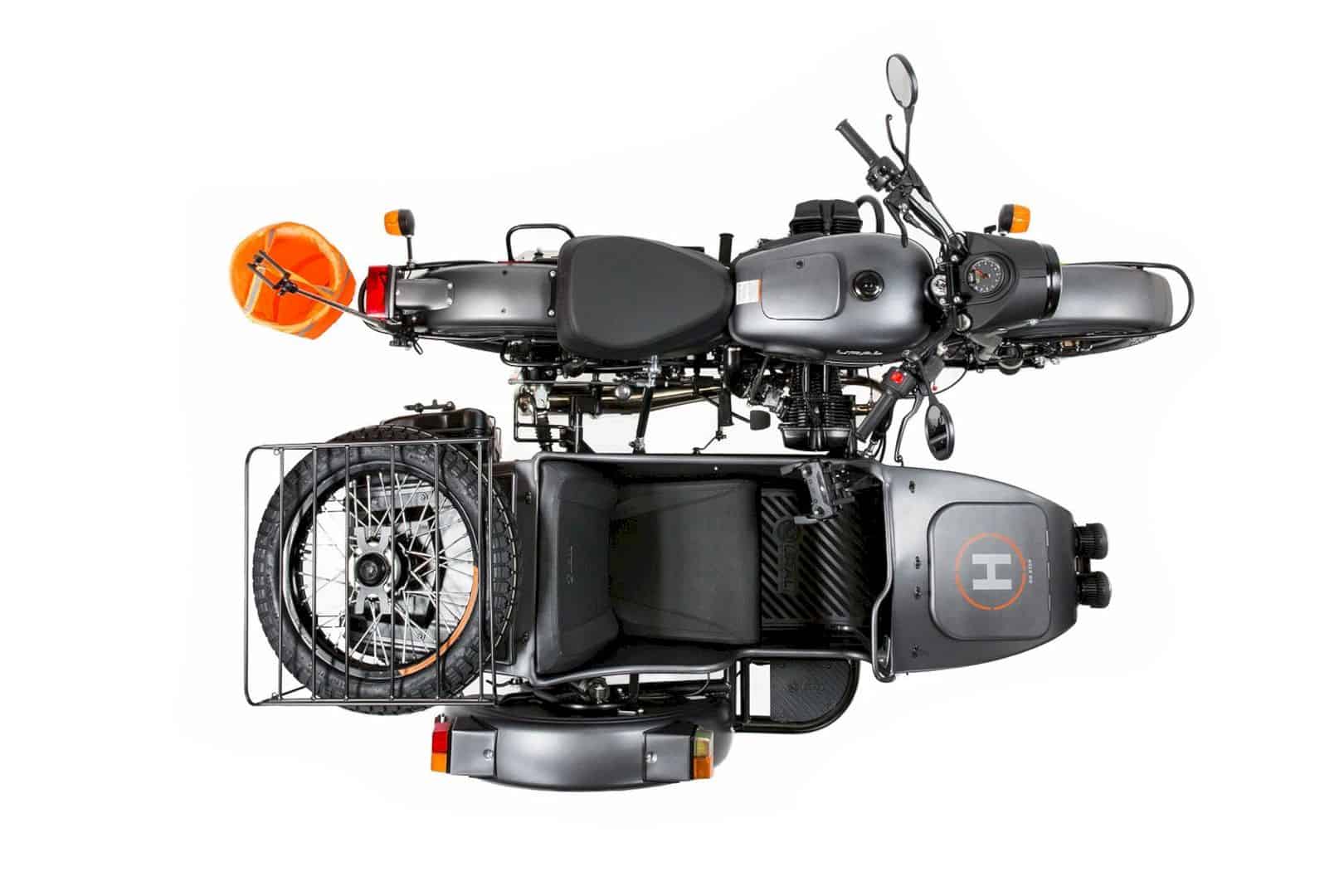 Limited Edition Ural Air: encourages riders to explore further on the ground and in the air

After presenting the BMW R 18 First Edition, BMW Motorrad unleashed the R 18 Classic variant to the public. The new model is claimed to be fitted with additional touring supporting accessories. 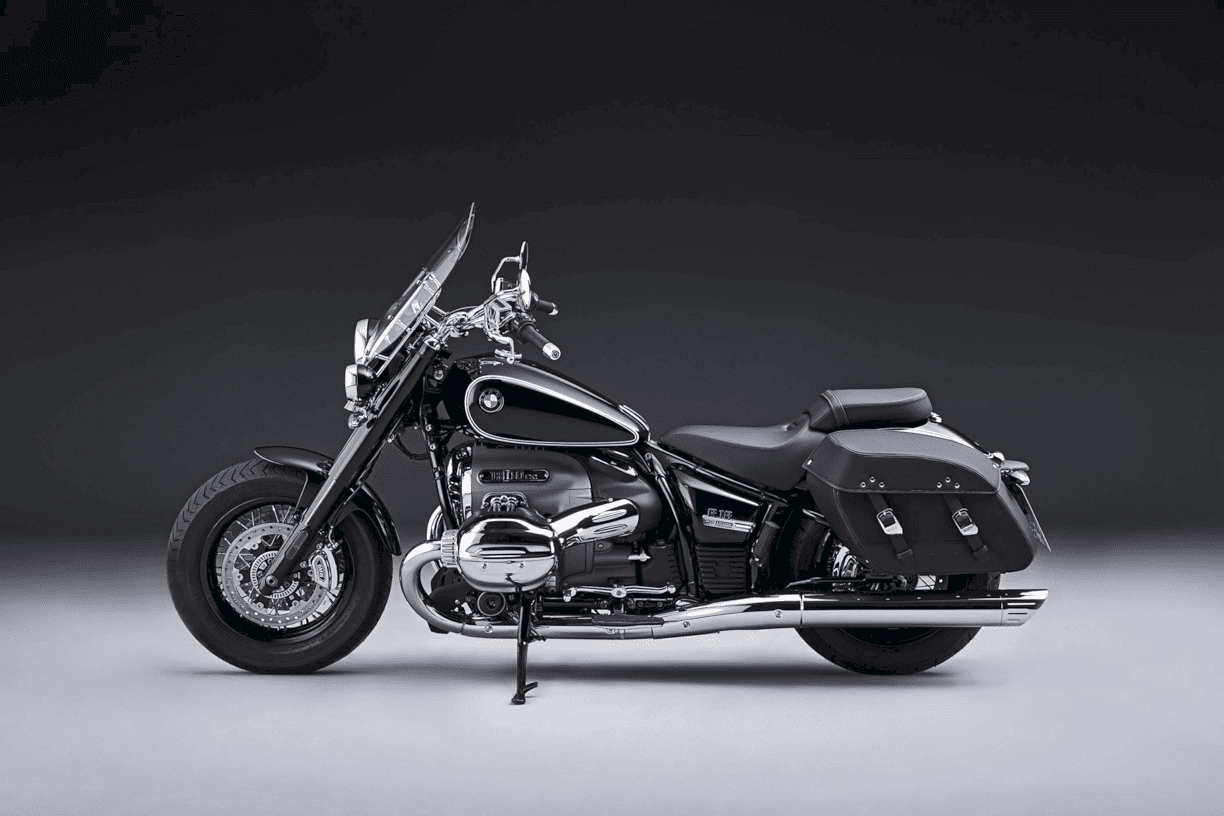 Like the previous model, the R 18 First Edition, which adheres to the iconic style of the BMW R 5 legend in the 1936s era, the BMW R 18 Classic variant gets the addition of a typical touring device as standard components. 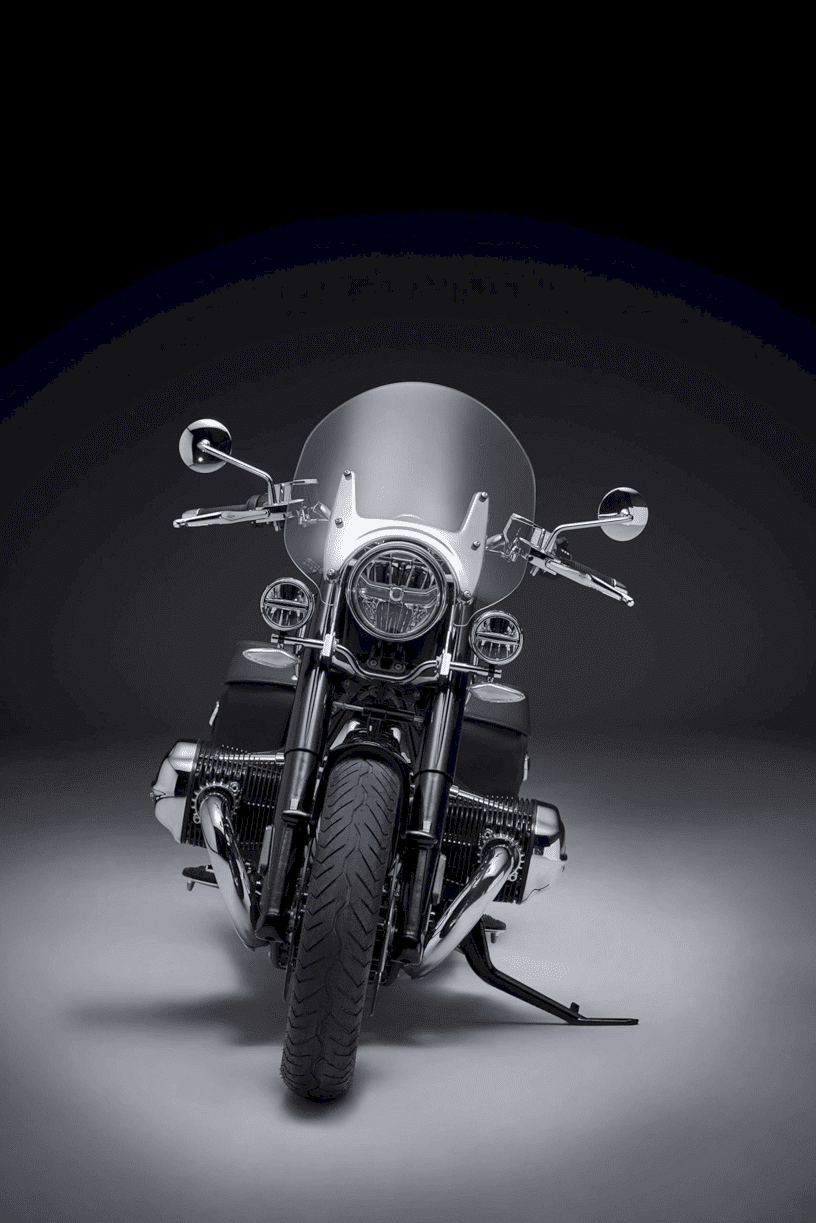 Several important components are embedded as standard, the large front windshield to dispel wind exposure to the face. Then there are seats for passengers, saddlebags made of leather, additional LED technology headlights, in addition to the main lights, and front wheels with a diameter of 16 inches, with a tire size of 130/90.

Like its predecessor, the R Nine T, all these additional components can be removed and added and even customized according to the needs and desires of the rider. 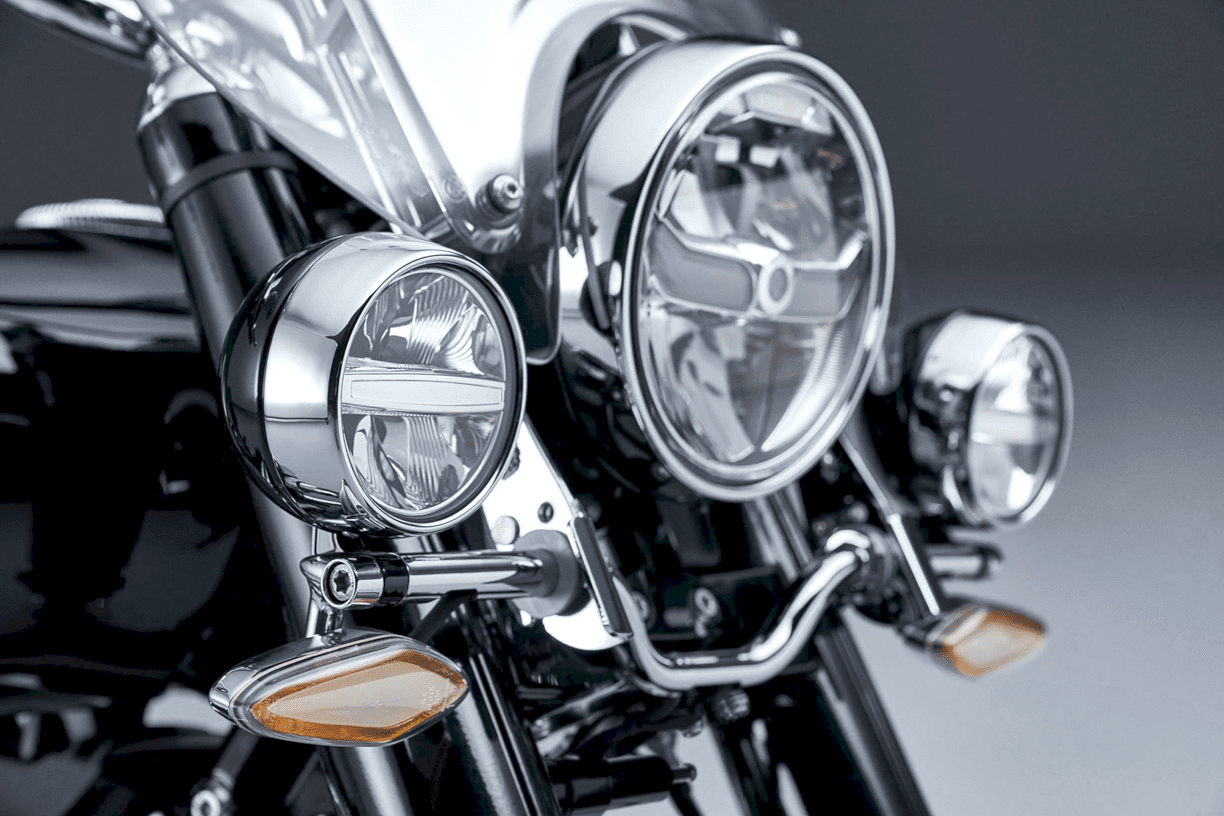 The elegant color configuration is further combined with chrome accents on several components and the ‘First Edition’ emblem on the side cover.

This motorbike is claimed to be comfortable to ride because it has wide leg rests, which makes the rider’s feet not tire quickly. The position of the footrest is right behind the cylinder, making the sitting position ergonomic. 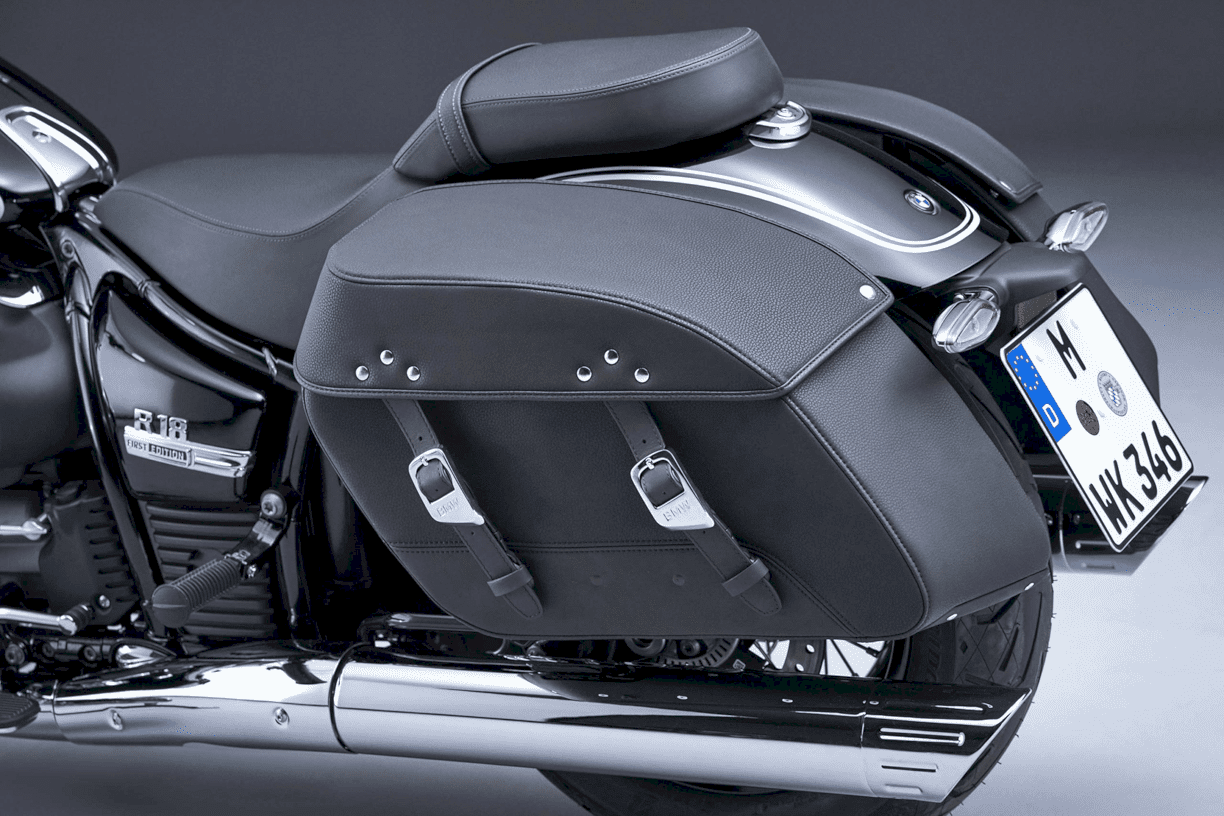 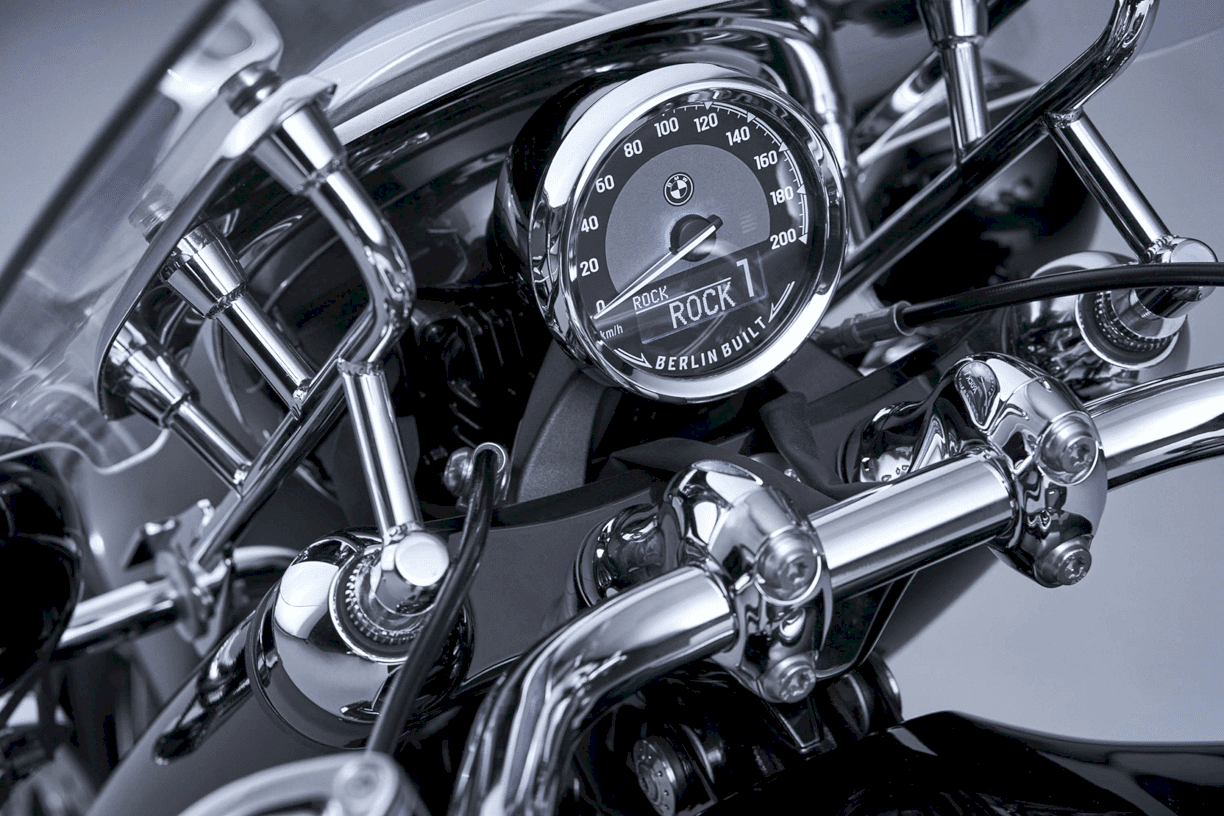 The jumbo powertrain can produce 91 hp at 4,750 rpm with 158 Nm of torque at 3,000 rpm. Electronic devices, like the standard BMW R 18, have “Rain”, “Roll” and “Rock” riding modes, which change the throttle response and traction control settings. Other electronic equipment includes MSR, ASC, ABS, and DBC.

One particular feature that stands up is a reverse feature which is very useful when the rider wants to park or move the 2021 BMW R 18 Classic. 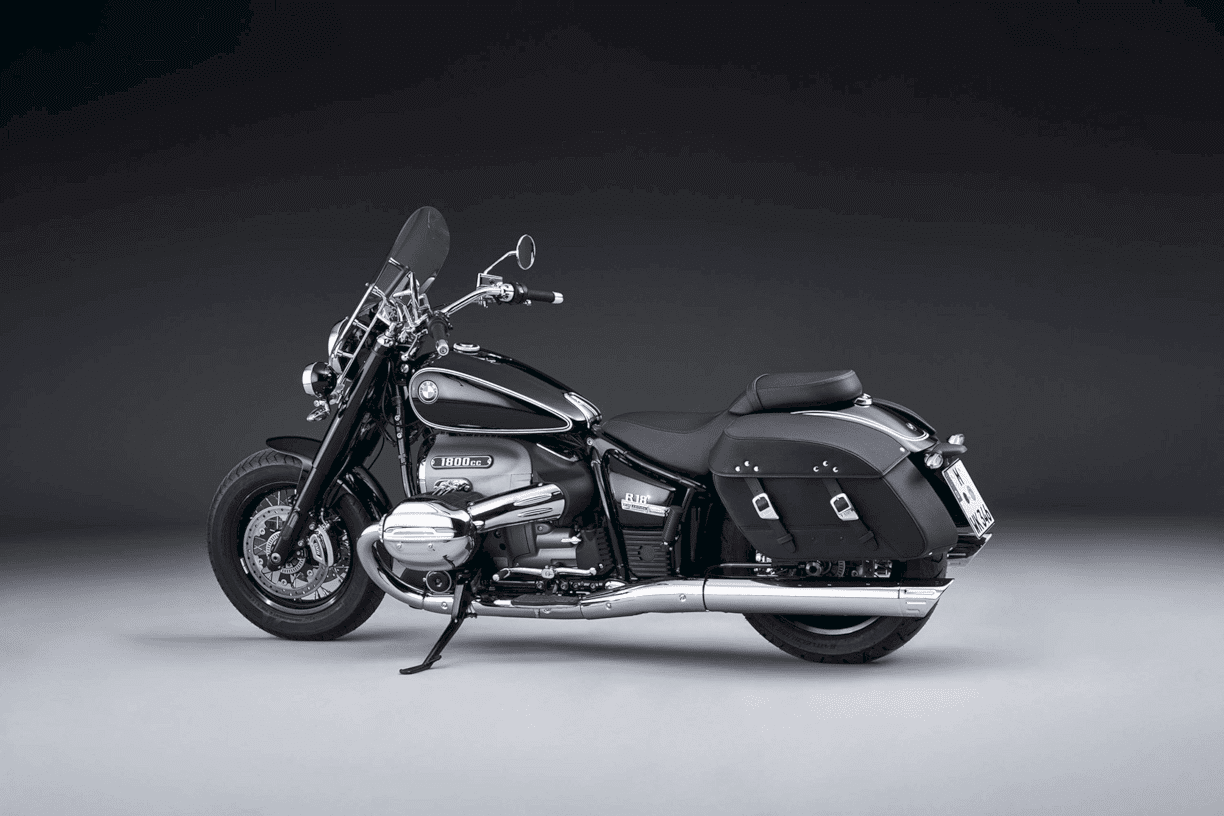 How it works is that the engine is assisted by the starter dynamo which can be activated by adjusting the small lever located behind the left of the engine, and pressing the starter button to reverse.