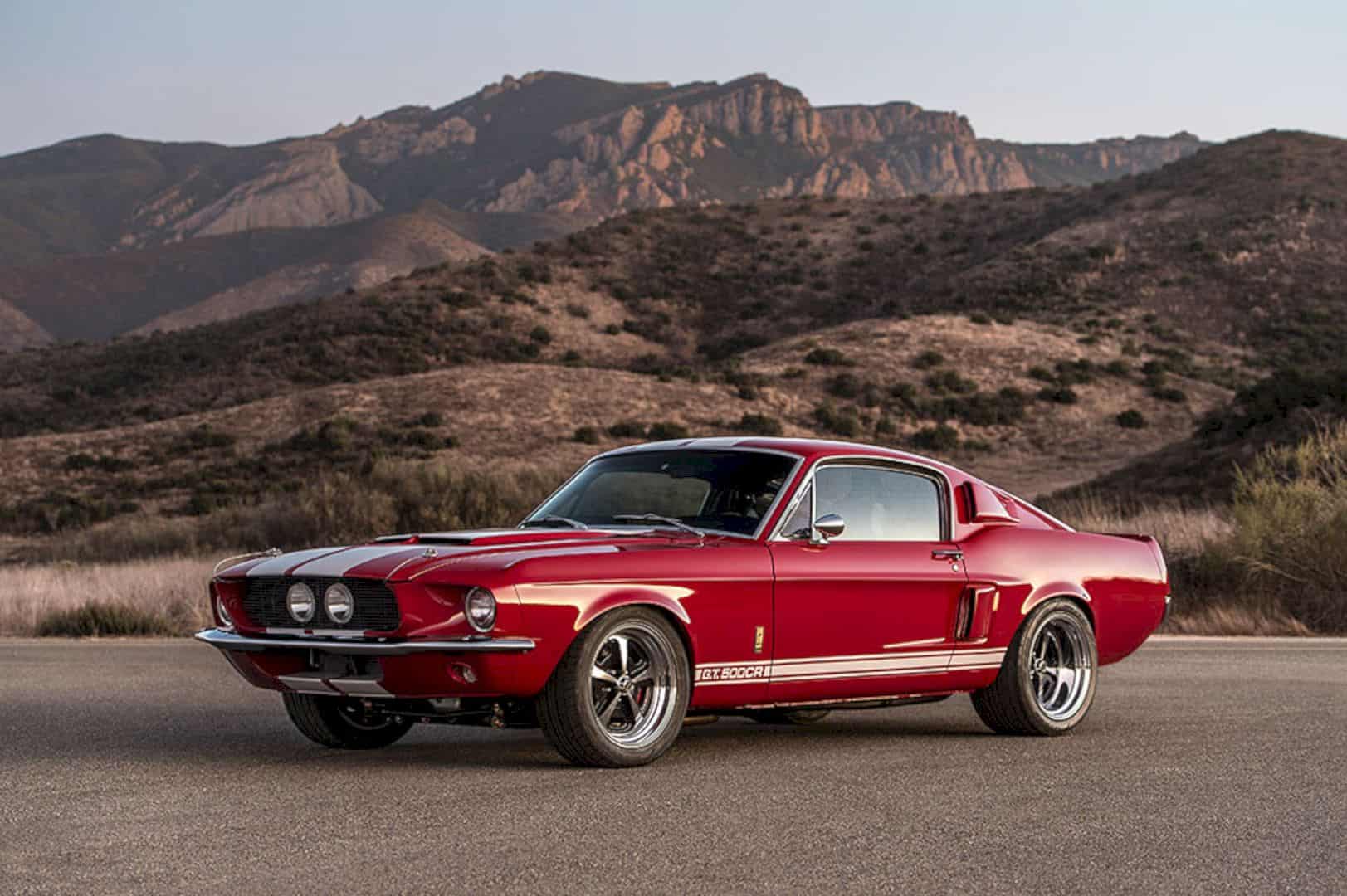 BMW brought a surprise towards the end of last year by launching a new variant of the M2 Series model, with more ferocious and extreme performance. BMW M2 CS was officially introduced as the fiercest variant of the M2.

The M2 CS that was introduced officially before its debut at the 2019 Los Angeles Auto Show brought in several performance and aerodynamic improvements. In addition to that, this car is will also get a limited-edition tag. 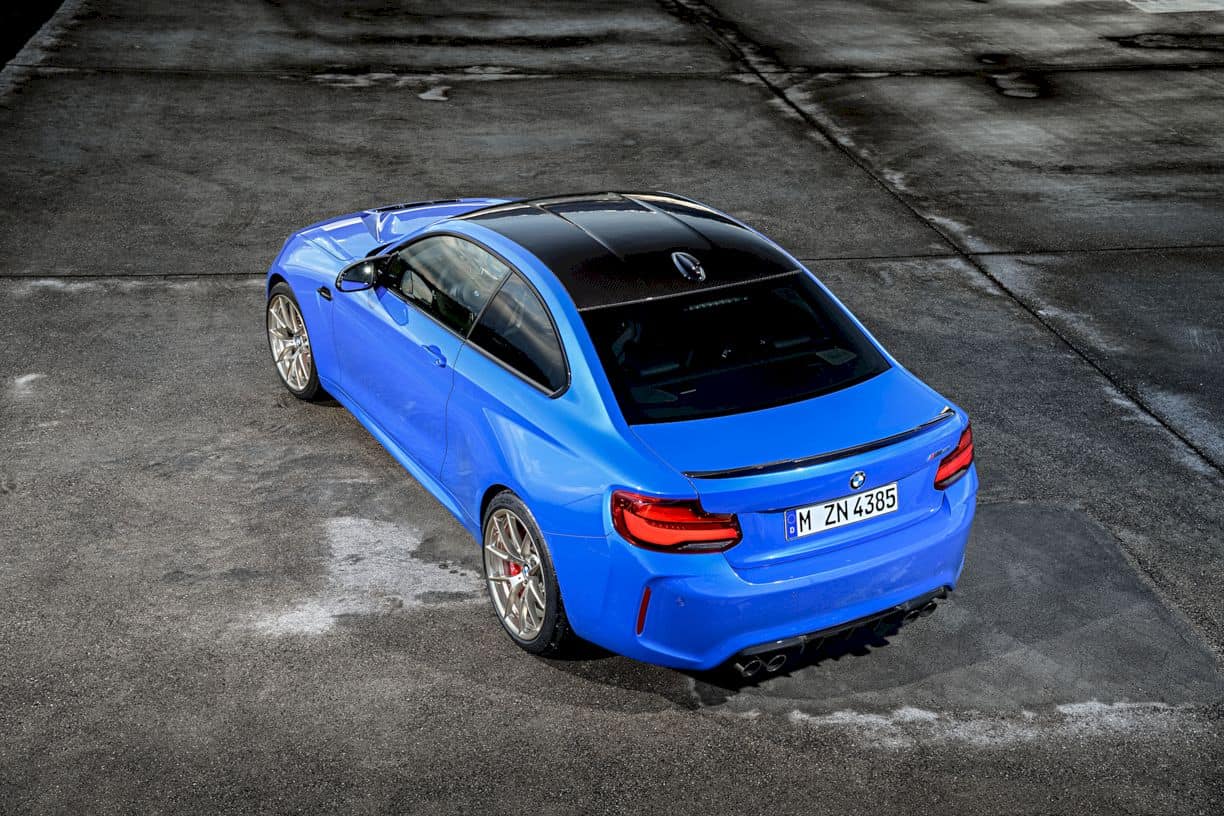 The ultimate change is, of course, on the engine, where the 3.0-liter TwinPower Turbo six-cylinder engine from the M2 Competition adopted from M3 and M4, is now powered by 444 hp with the torque clocked at 550 Nm! The ability to accelerate from 0-100 km / h can be achieved in 4 seconds. 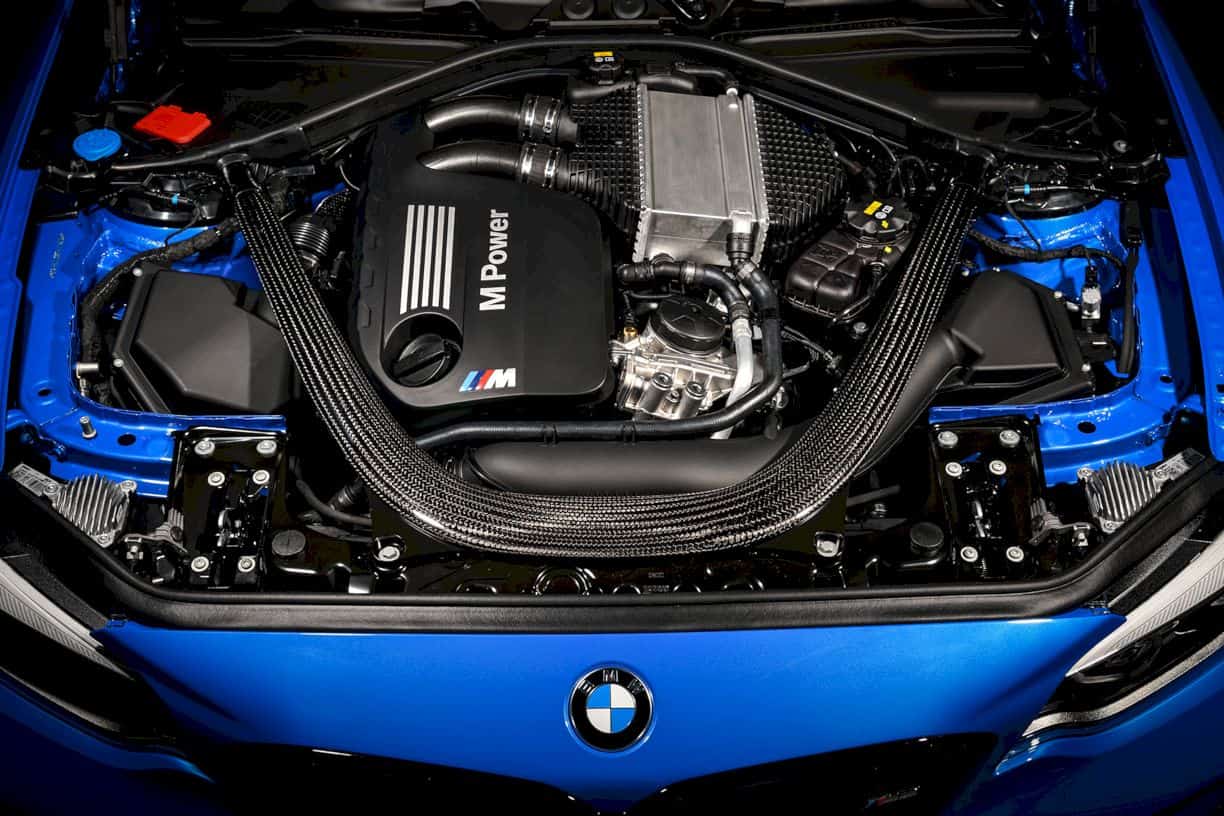 BMW still provides the option of a 7-speed dual-clutch automatic transmission and a 6-speed manual on the M2 CS. The difference is that, especially for M2 CS, the manual version of the car can accelerate 0-100 km / h in a pace slower by 0.2 seconds, while both variants can reach a top speed of 280 km / h. 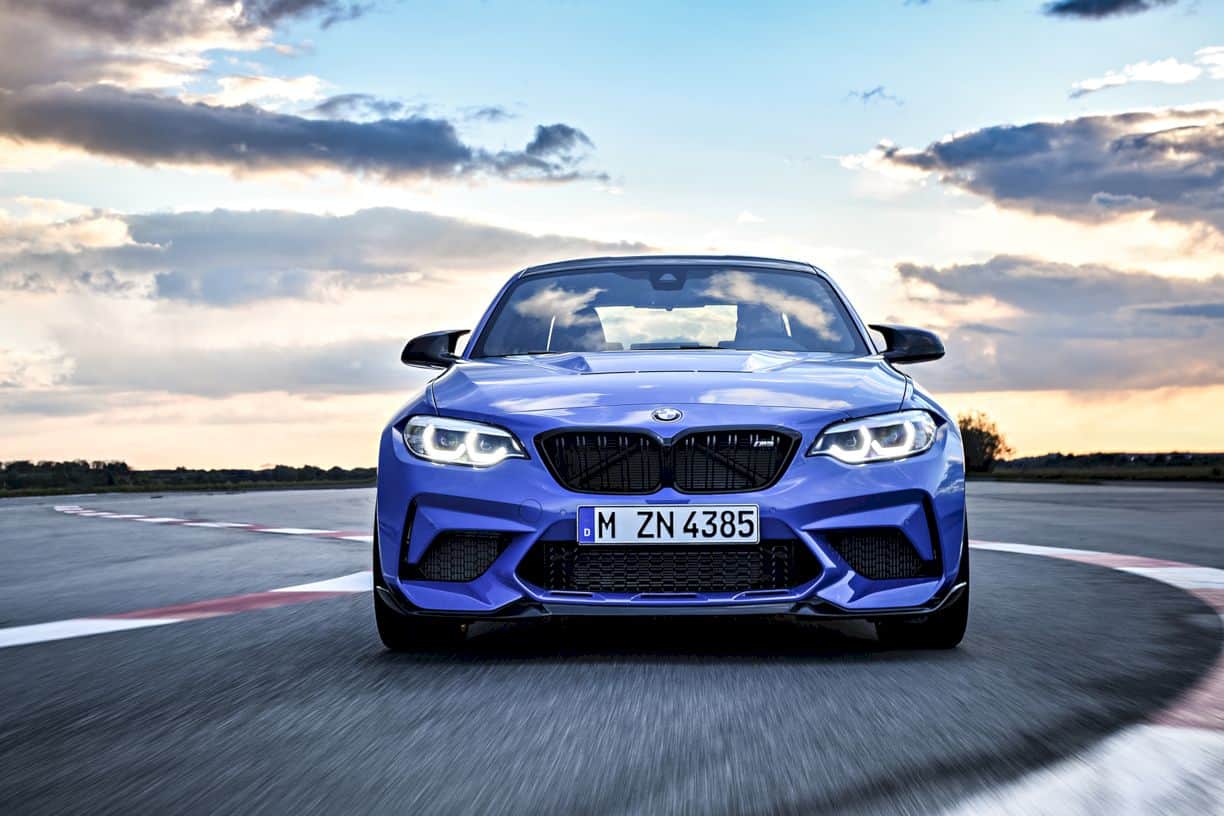 Improved engine performance was also followed by strengthening the drivetrain side, with BMW M2 CS having an M Active Differential and Adaptive M Suspension. And for the first time for the M2 model, the suspension can be selected in the Comfort, Sport, and Sport + modes. 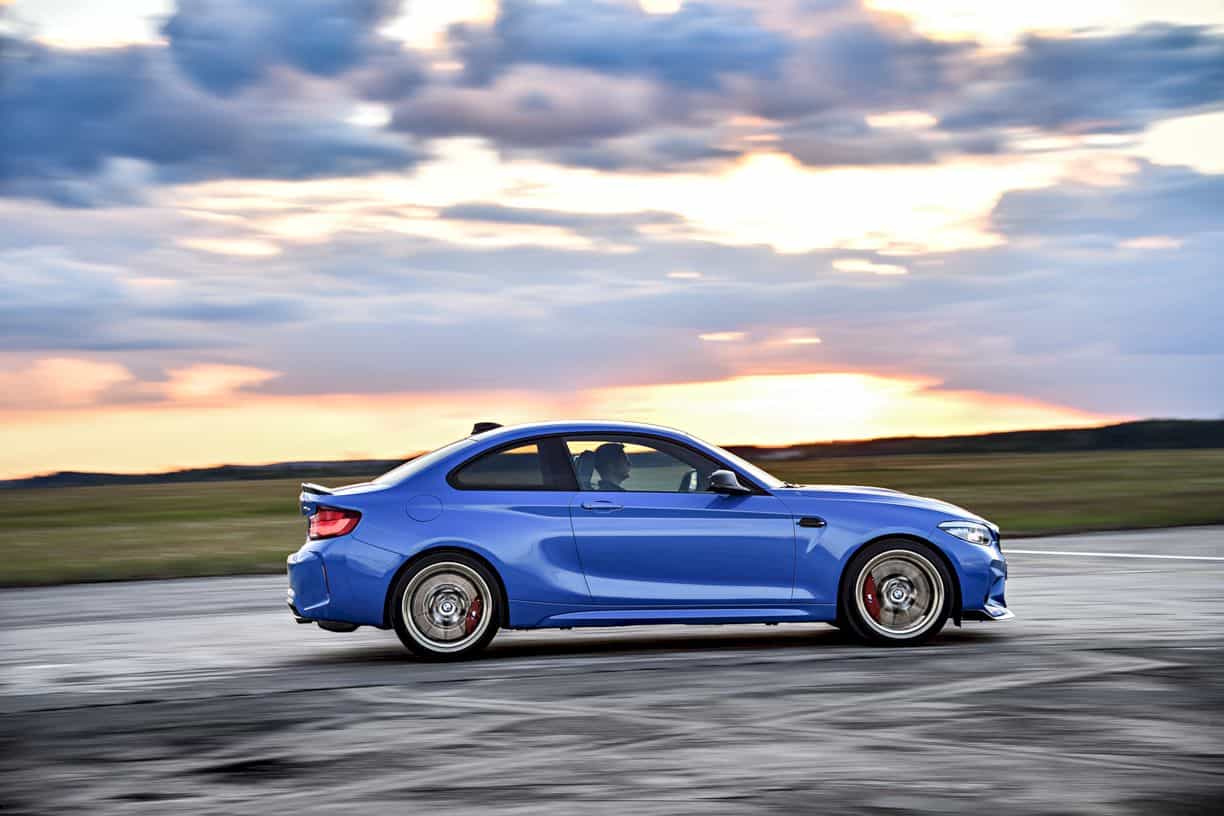 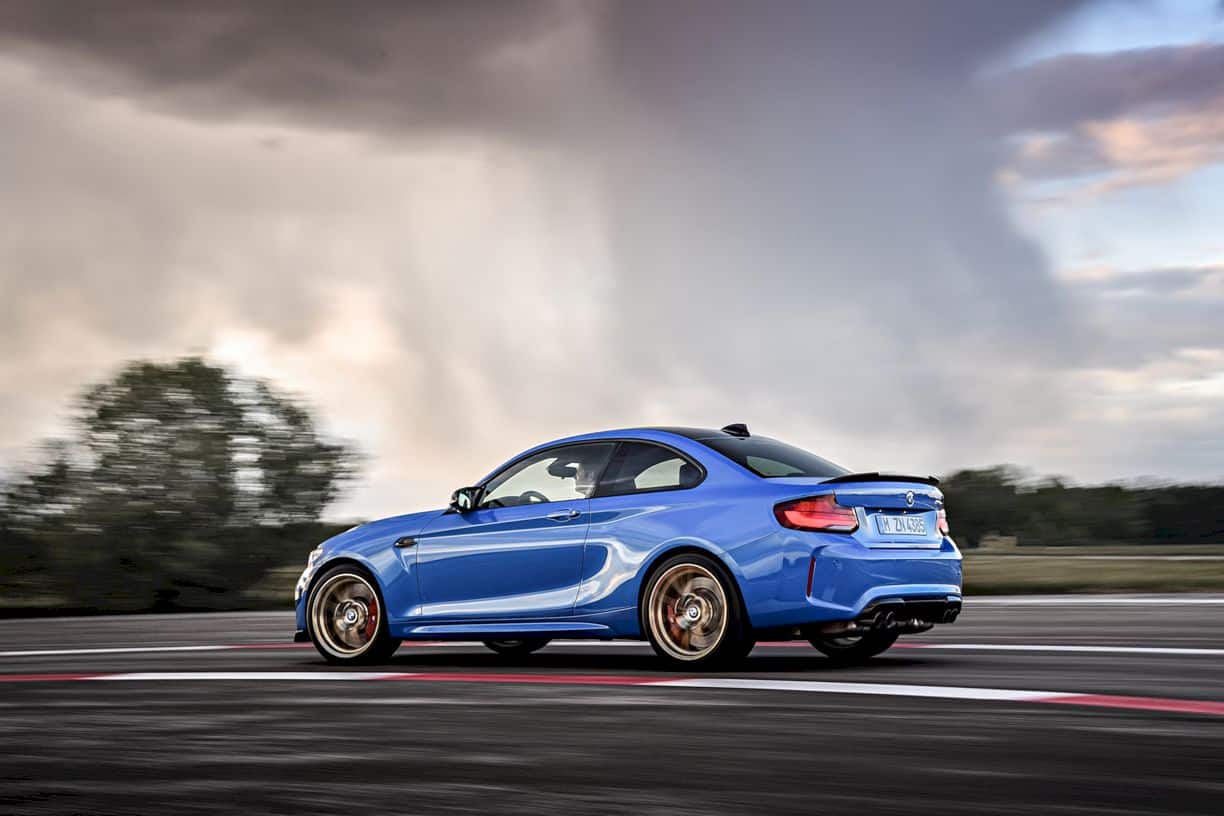 Aggressive appearance is also seen when compared to M2 Competition, where the same body kit gets a few new details. For example, the front spoiler is now equipped with a carbon-fiber splitter with a large ventilated hood, carbon fiber side mirrors, also a spoiler and rear diffuser made with carbon fiber.

The new exhaust system is now equipped with a valve that can be opened and closed electrically for more fierce sounds. 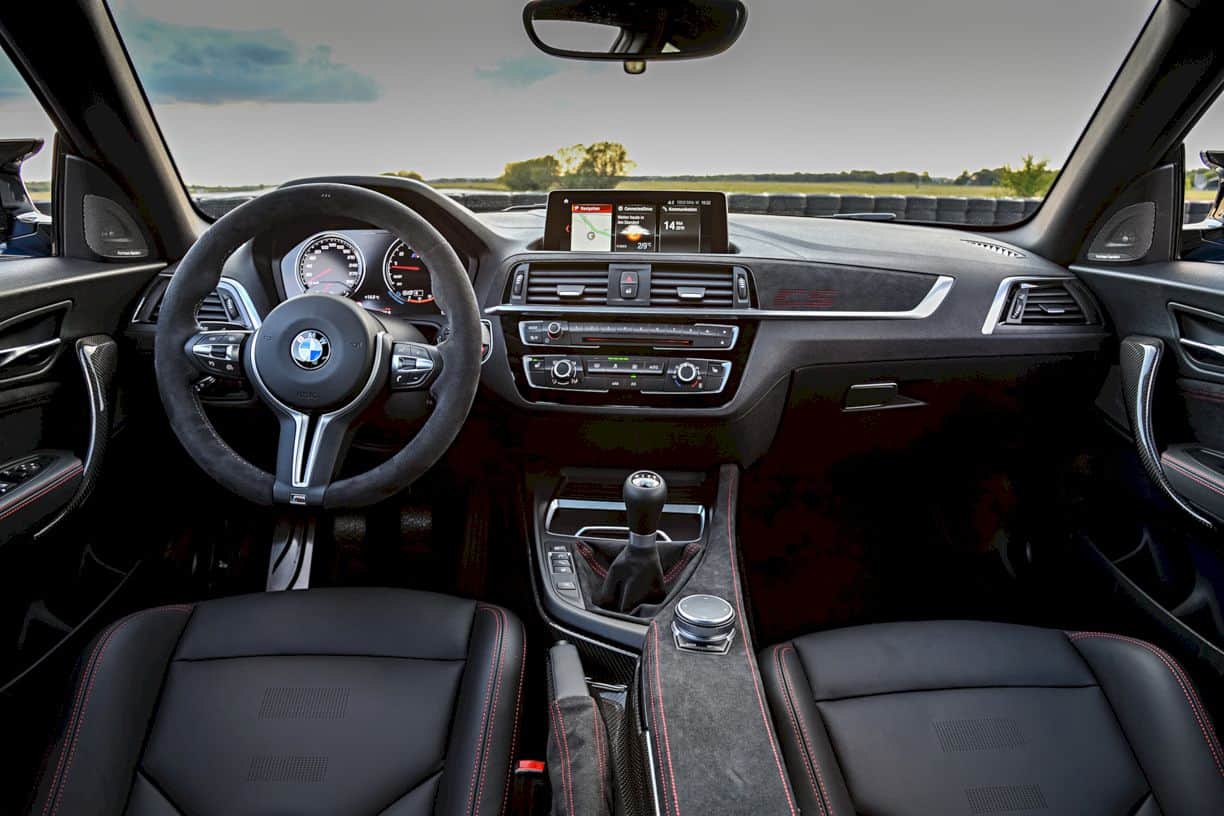 Alcantara-studded leather fills the interior. Starting from the dashboard and center console, the M Sport Steering Wheel all are covered with Alcantara complete with contrasting red stitching and racing stripes. 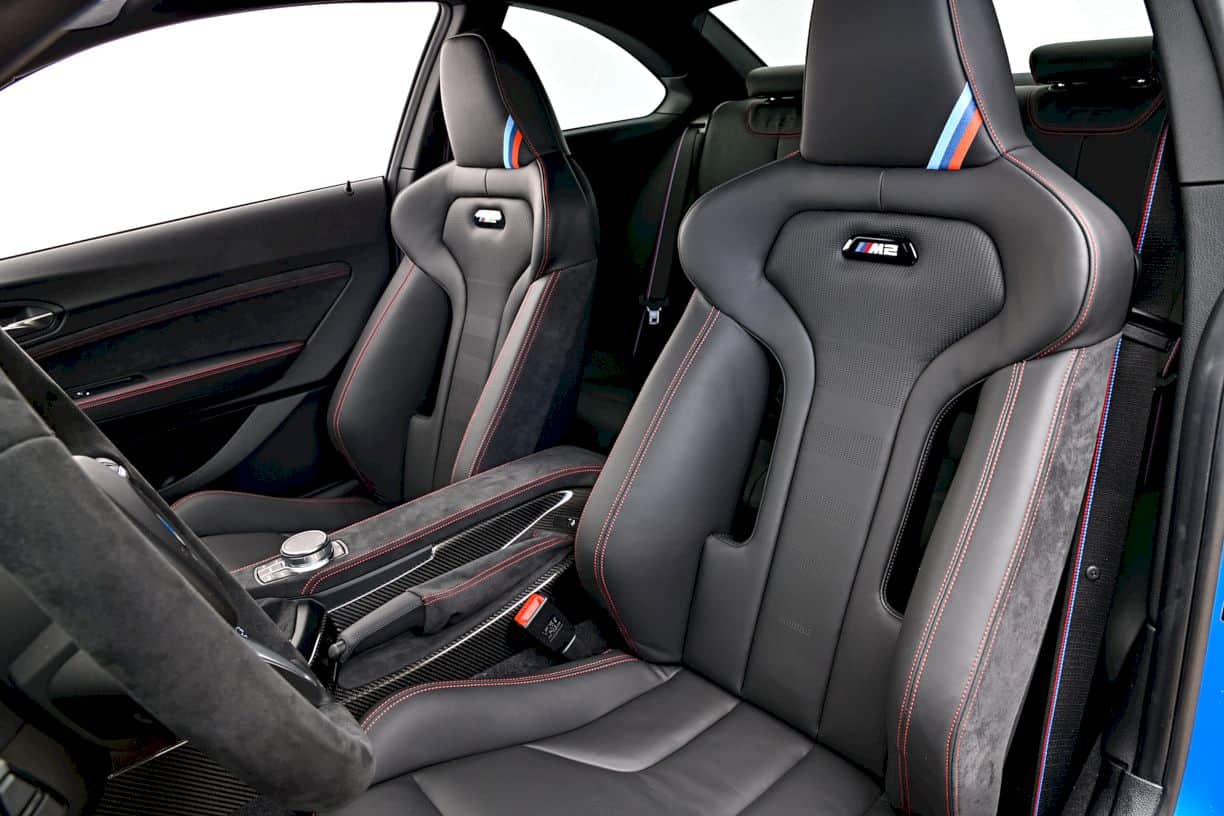 Likewise, the 2020 BMW M2 CS Coupe’s chair is also covered with Alcantara black leather, stitched with contrasting red sporty thread. The headrest of the seat is enhanced by embroidered BMW M Sport and CS logo on the back. 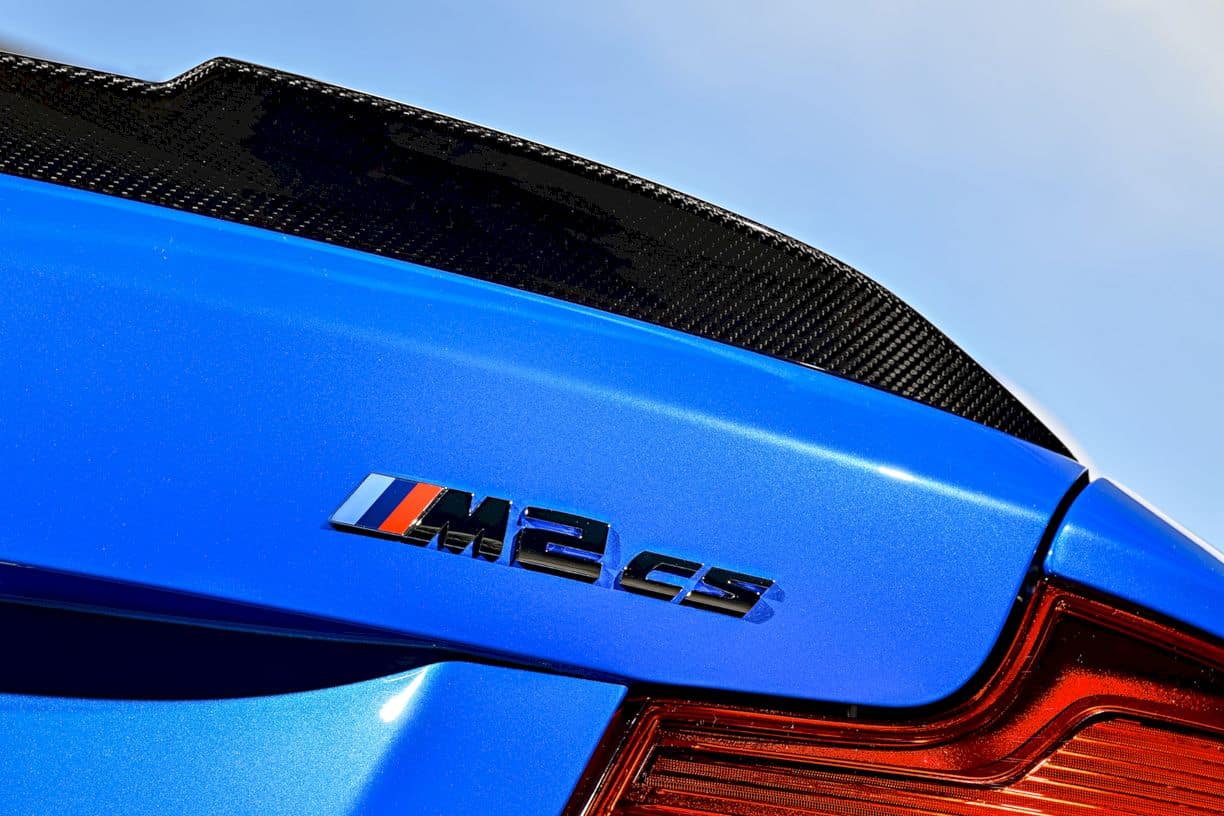