Alfa Romeo used to be famous with its GTA variant which is short for Gran Turismo Alleggerita (Alleggerita means light in Italian). These high-performance variants were present in several Alfa Romeo (AR) lineups, such as 156 and 147.

These variants were absent in the current AR models, such as Giulietta, Giulia, and Stelvio. The Italian car manufacturer only issues Quadrifoglio as the highest type with a more ferocious performance.

But in commemoration of the 110th birthday of AR, the carmaker decided to release something special in one of their lineups. And finally, AR is coming back with the GTA variant of Giulia. 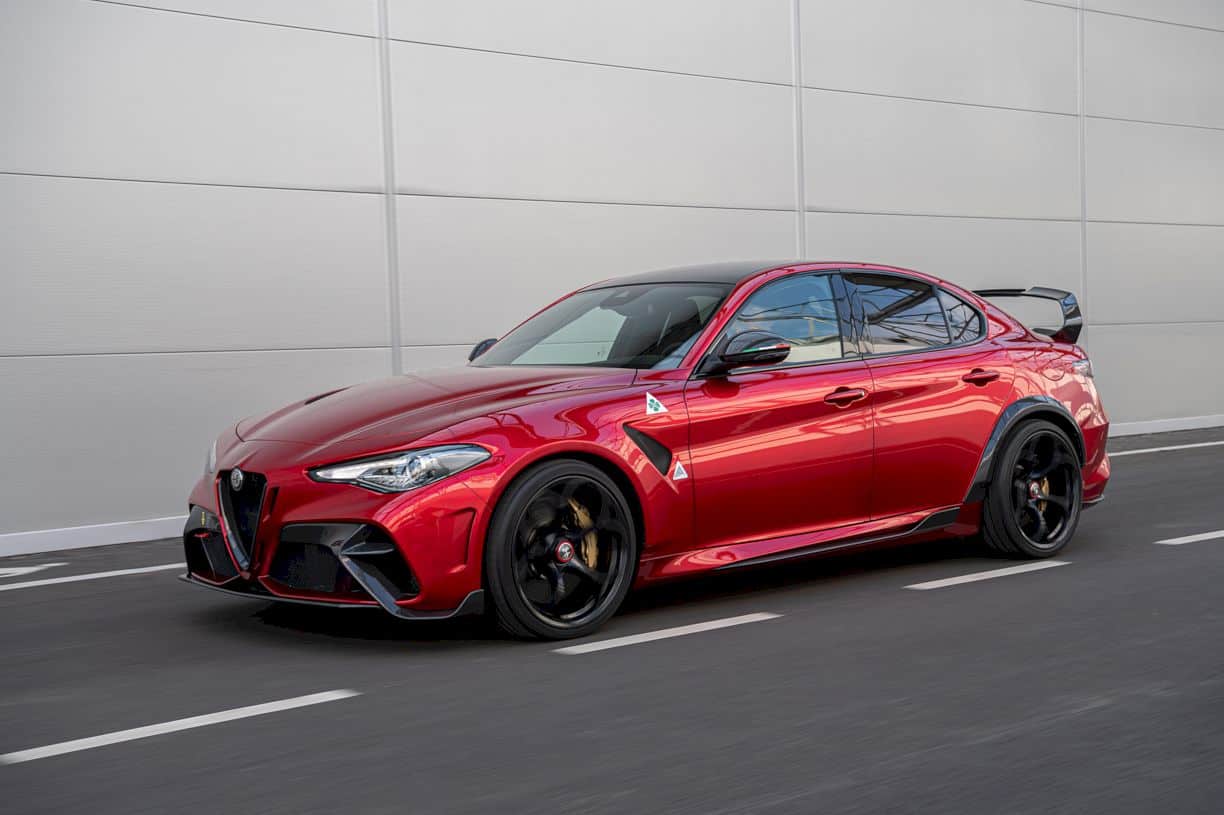 This hardcore car was developed on the basis of the Giulia Quadrifoglio. There are some changes made by the carmaker designer team in the making of the New GTA Giulia. 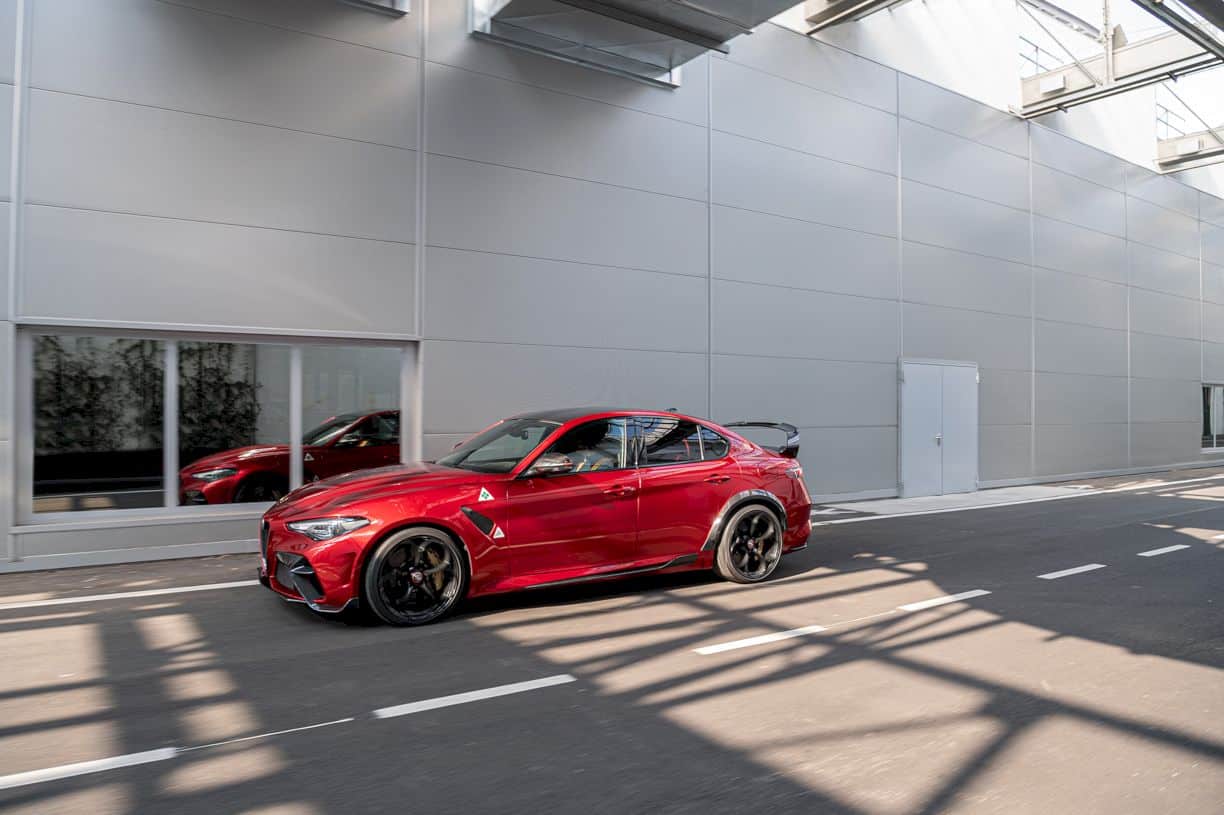 From the front part, the air channel has a bigger dimension from its predecessor. AR typical grille in the form of an upside-down triangle was getting redesigned and comes with a new motif. Now next to the grille and bumper are small air ducts to boost the intake. 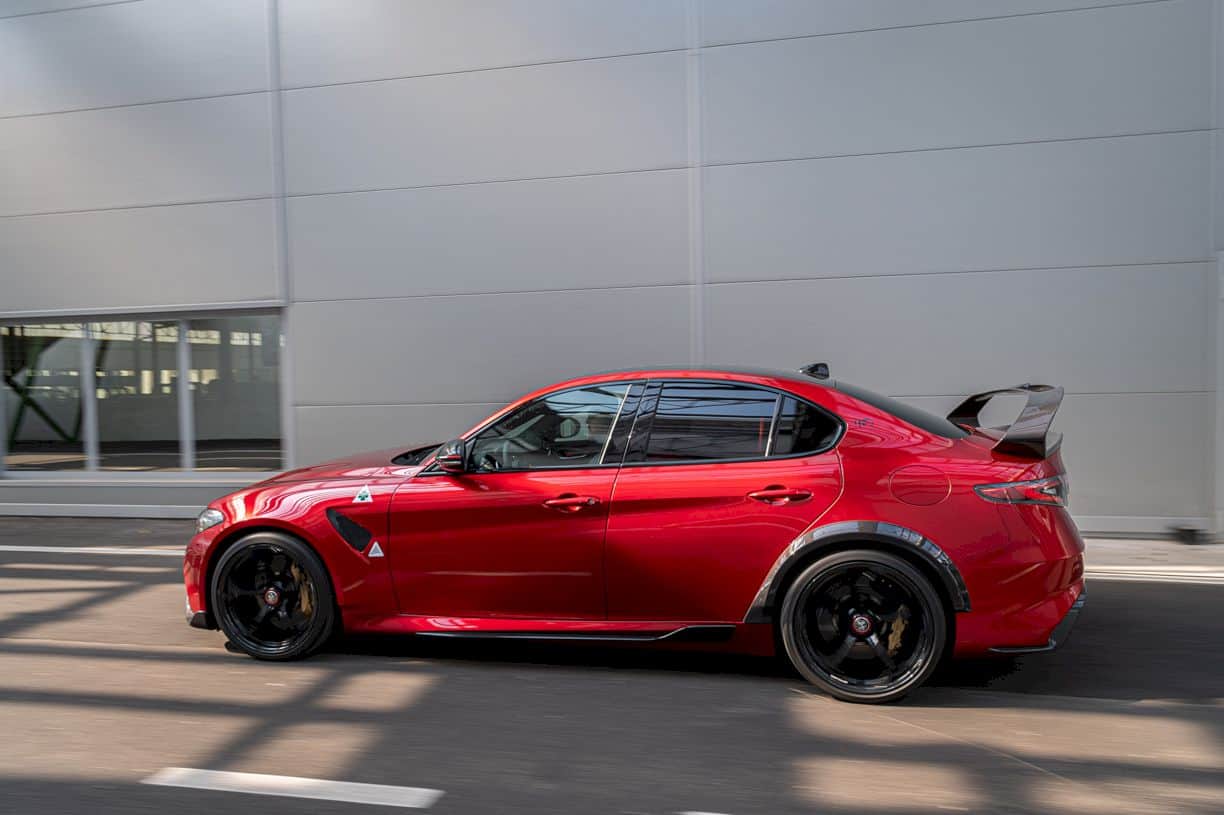 The wheelhouse on the Alfa Romeo Giulia GTA also looks more bulging making this four-door sedan look more muscular. The rim still uses the same motif as the Quadrifoglio version but is whitewashed in black and now measures 20 inches. 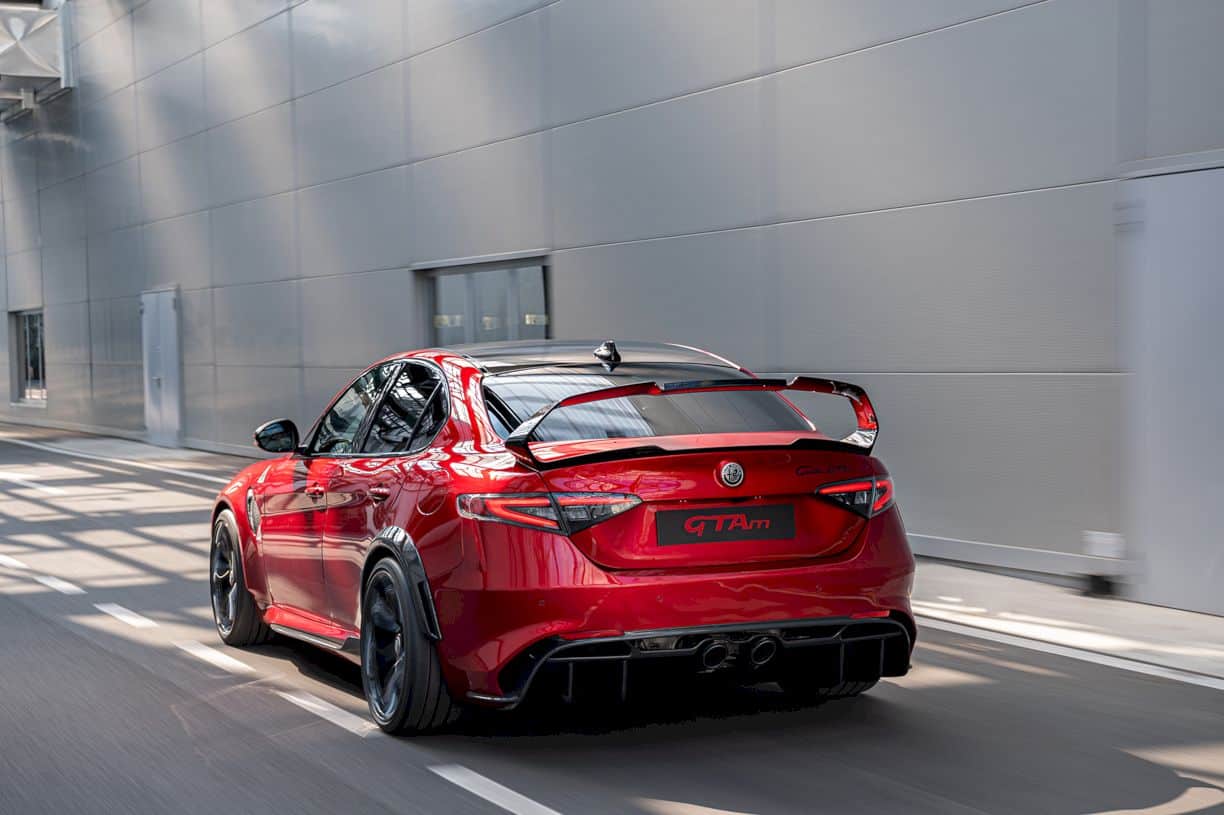 As for the rear, there is a rear spoiler with a large size, diffuser which is also a large dimension, and a pair of sporty titanium exhaust made by Akrapovic placed in the middle. 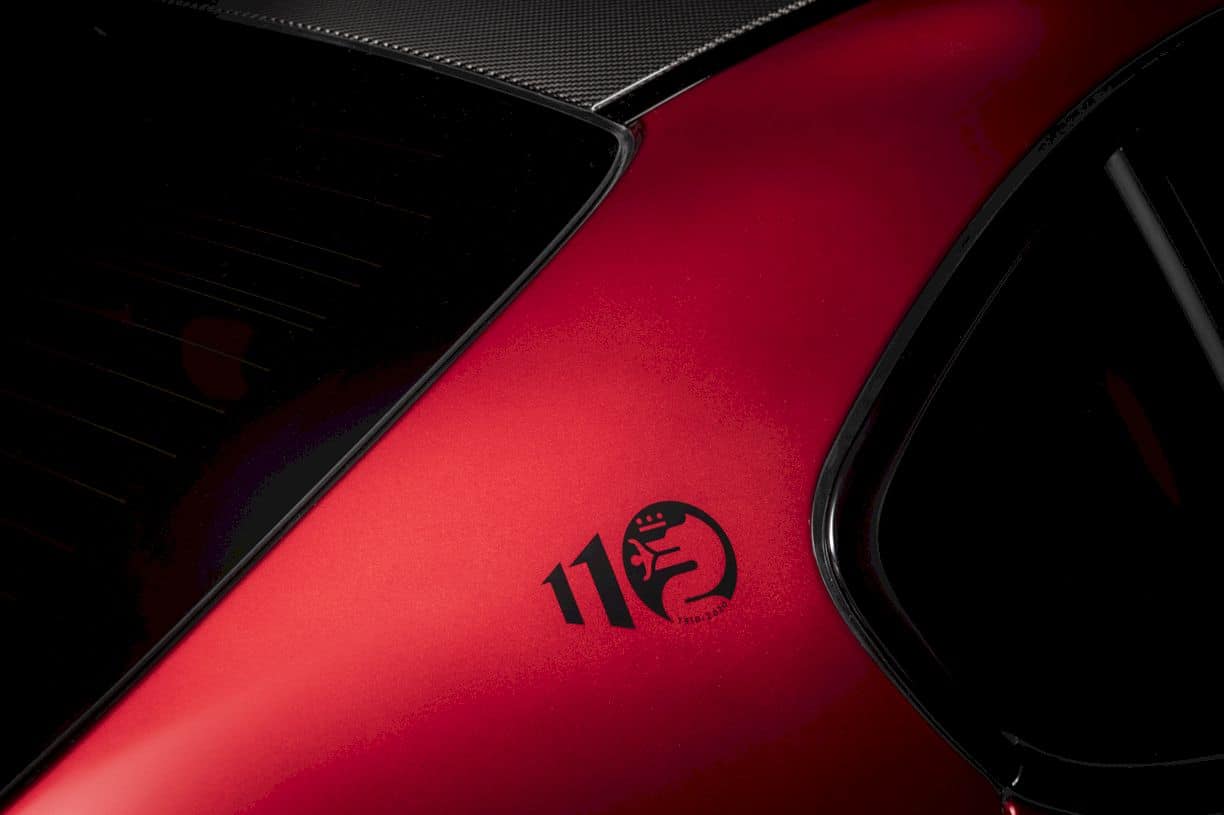 Some of the materials on the exterior of this four-door car are made of carbon fiber, such as the hood, car roof, front bumper, and fenders. Plus there is an active exterior component, the front splitter which is made by Sauber Engineering. 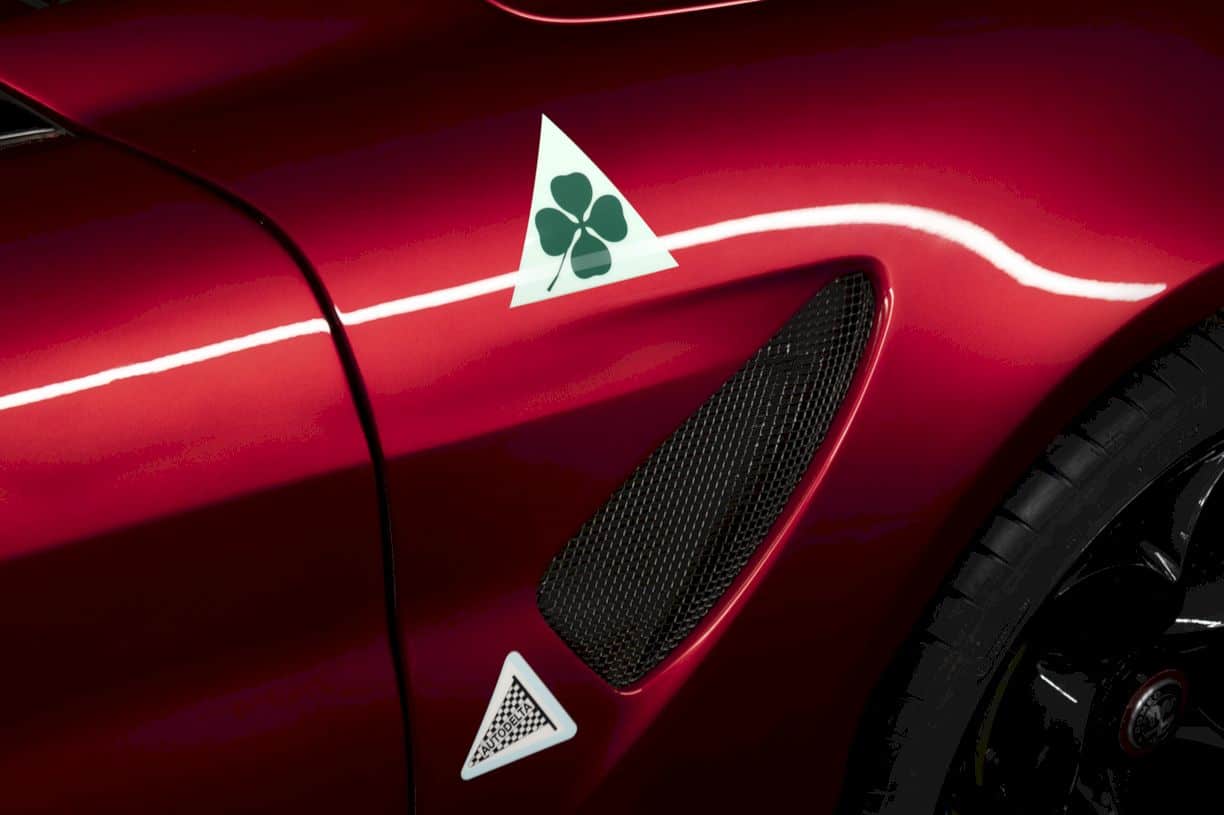 Nothing has changed much for interior design. Alfa Romeo only chooses to change the materials. Some interior components are wrapped by Alcantara, such as the dashboard, door panels, pillars, and the center of the seat. 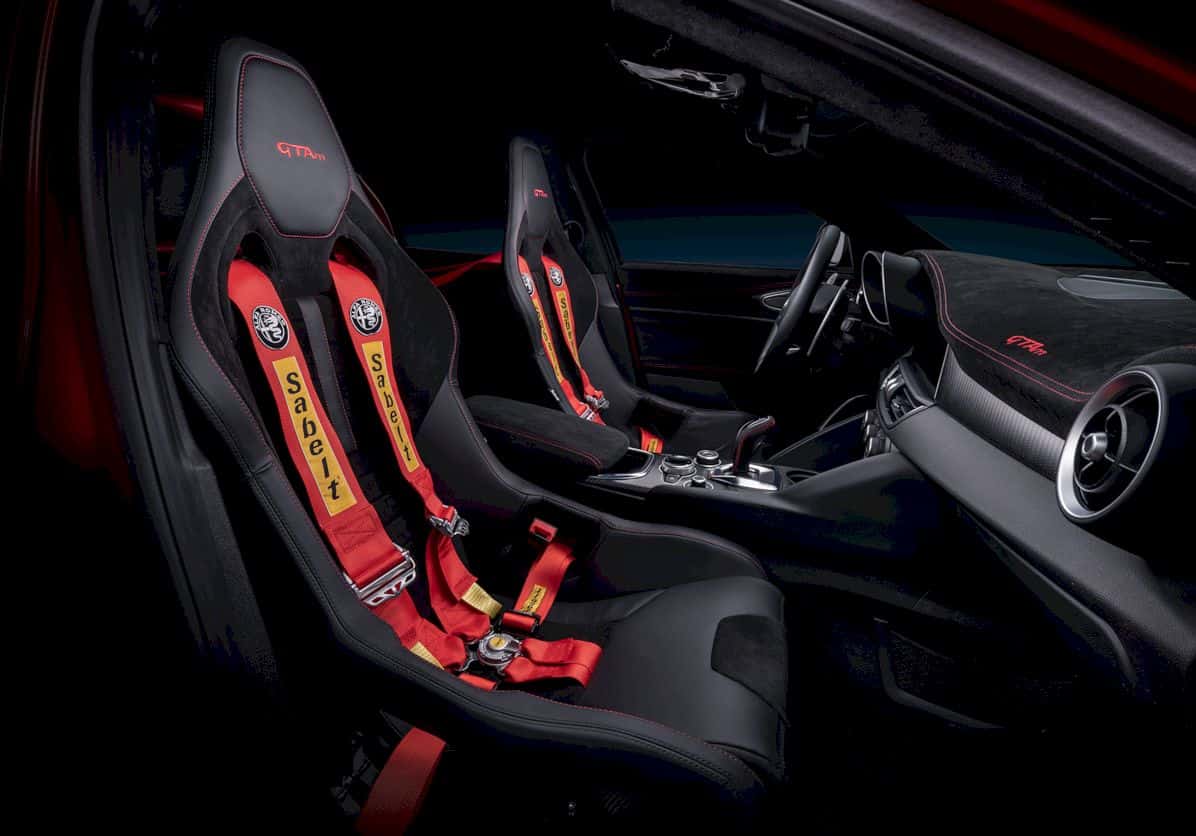 The window also comes with a typical Lexan race car model. Thanks to the use of carbon fiber in many components, the weight of the Alfa Romeo Giulia GTA is 100 kg lighter compared to Giulia Quadrifoglio. 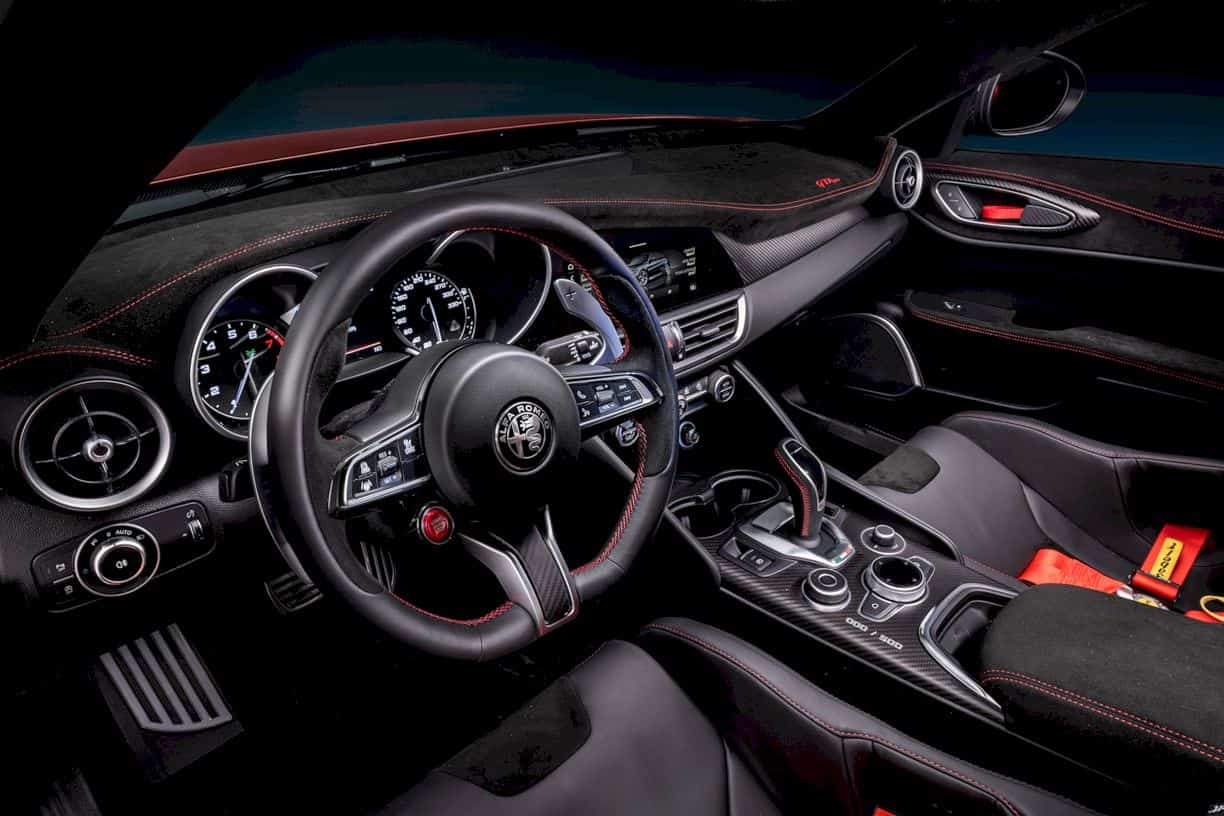 The carmaker made improvements to the handling of the car by widening the front and rear by 50 mm. The suspension was also upgraded with the presence of new springs, new shock absorbers, and new bushings. 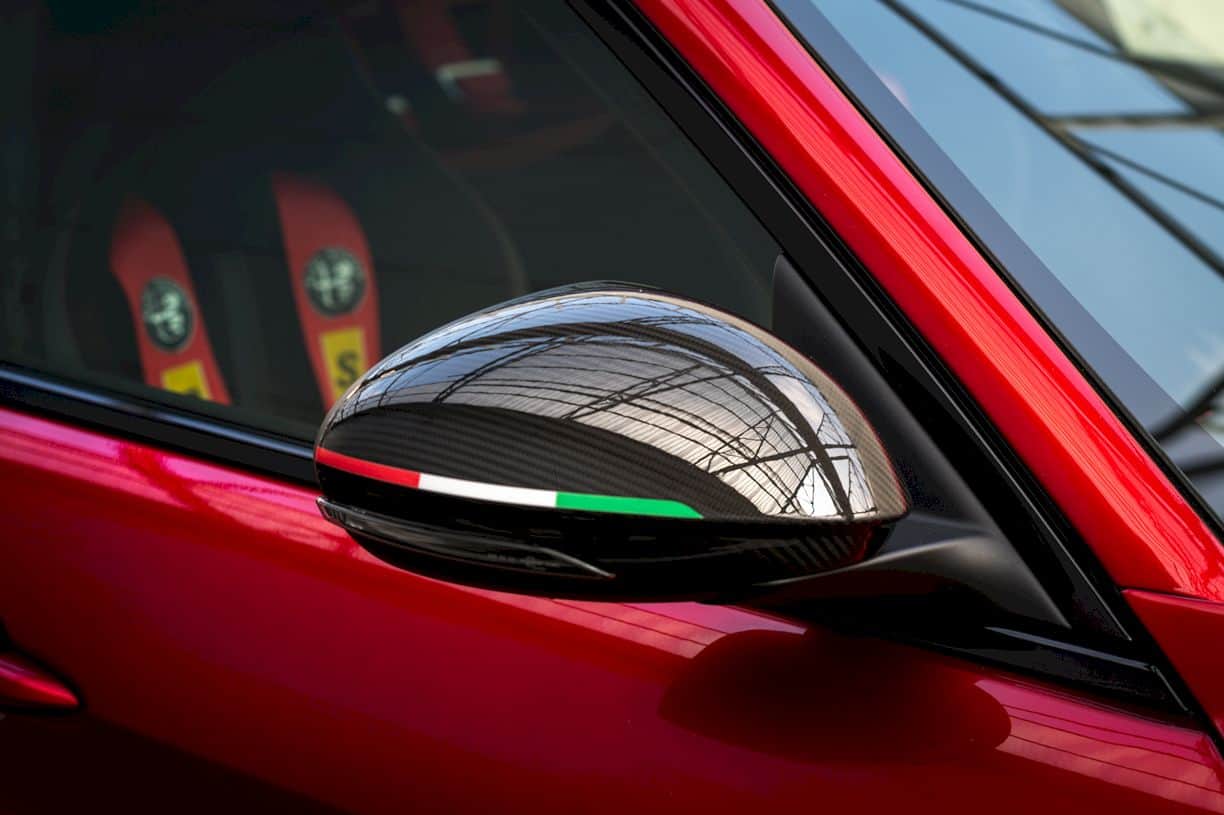 The runway is still using the same unit as the Giulia Quadrifoglio, which is a 2,900 cc V6 equipped with twin-turbo but the engineering team did an update so that the power is increased to 533 hp. As for the performance, this car can reach speeds of 0 to 100 km / h in 3.6 seconds. 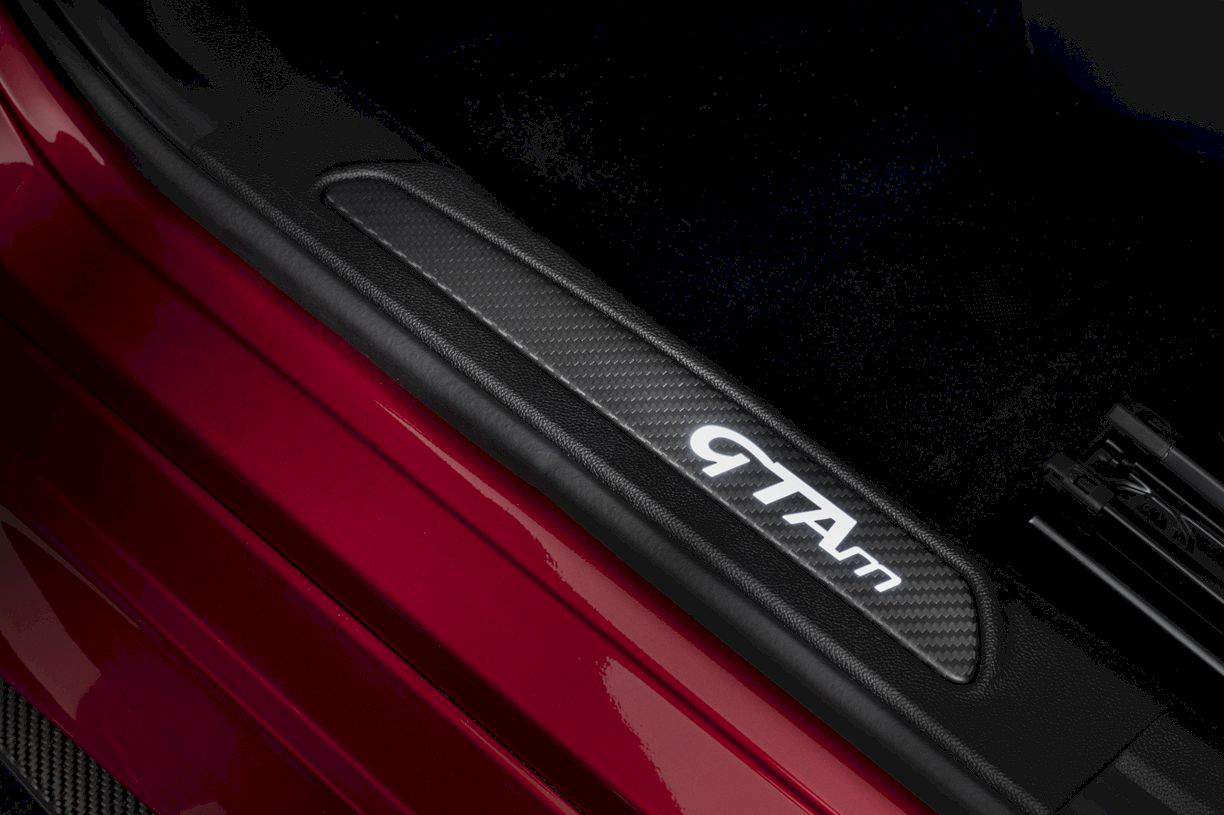 Alfa Romeo Giulia GTA only produced as many as 500 units. Later, consumers will also get a helmet made by Bell with GTA livery, racing suits from Alpinestars, and special training from Alfa Romeo Driving Academy.