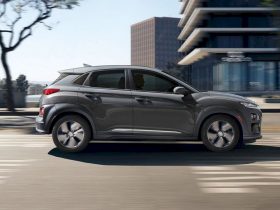 2020 Hyundai KONA Electric: An electric heart with an SUV soul.

Toyota Sienna with a new face and a hybrid engine is recently released in the United States. Through a closer look at the design, the latest Sienna has a firmer look just like a sport utility vehicle (SUV) model.

At the front, the 2021 Toyota Sienna looks more like a Shinkansen Japanese Bullet with the headlamps mounted high and stretched to the side as if they were formed by a gust of wind. 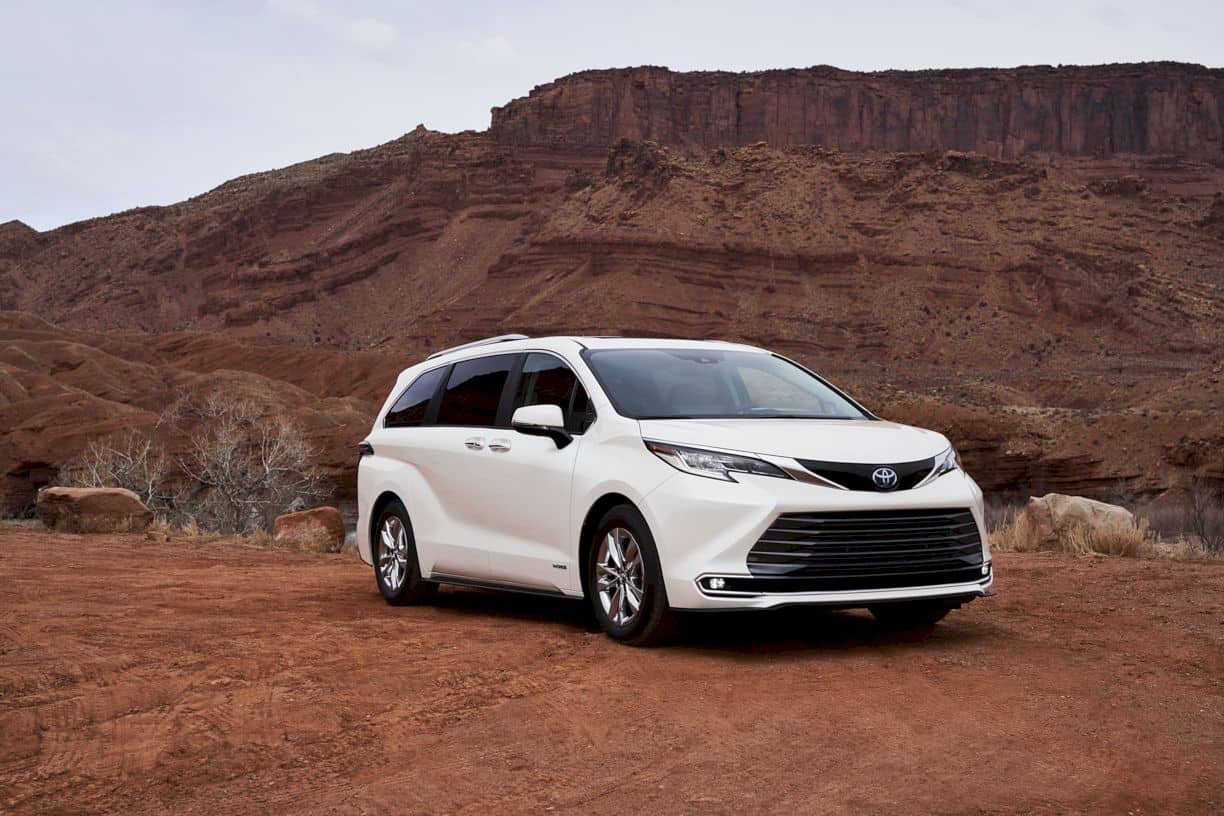 The grill area is placed low and combined with LED fog lights that tapered to the side. The combi visually makes the front view of the car look wider but still classy. 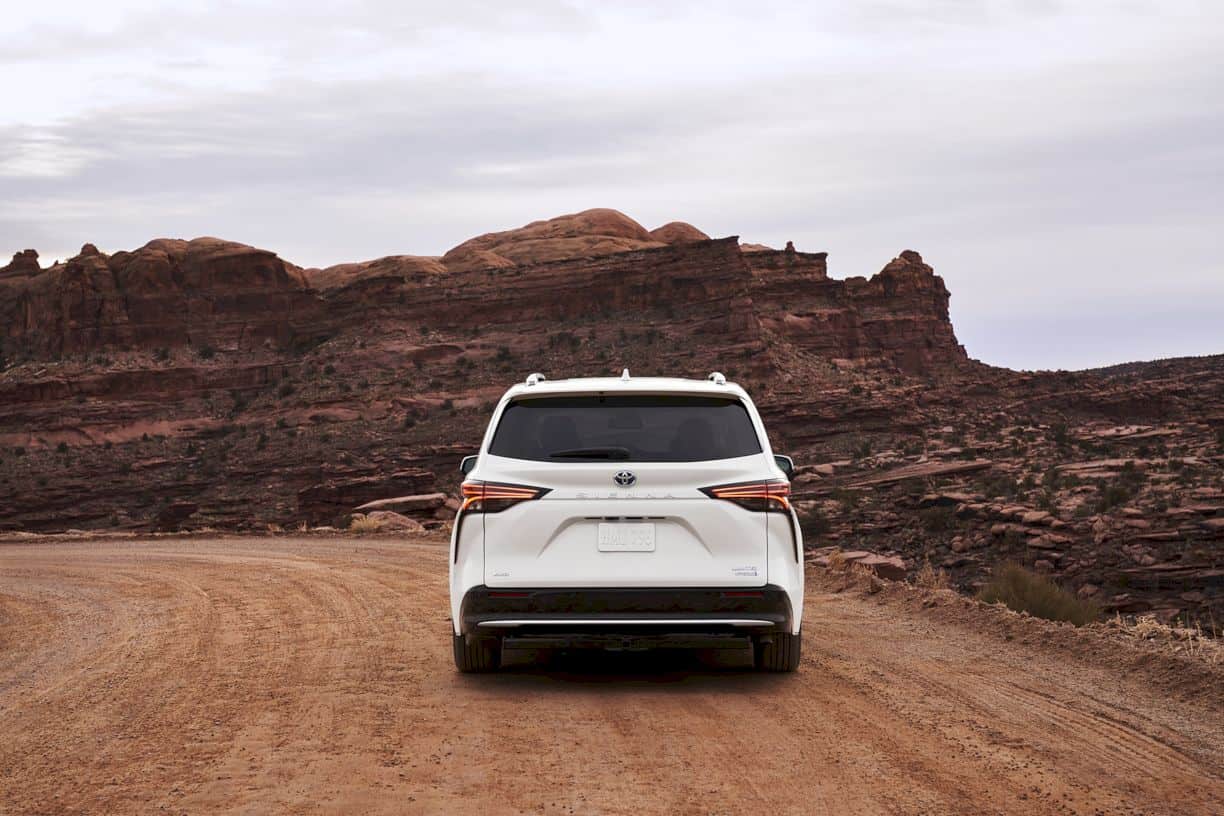 On the back, the all-new 2021 Toyota Sienna uses an arrow-shaped tail lamp with a blackfin shape that is claimed can improve aerodynamics. 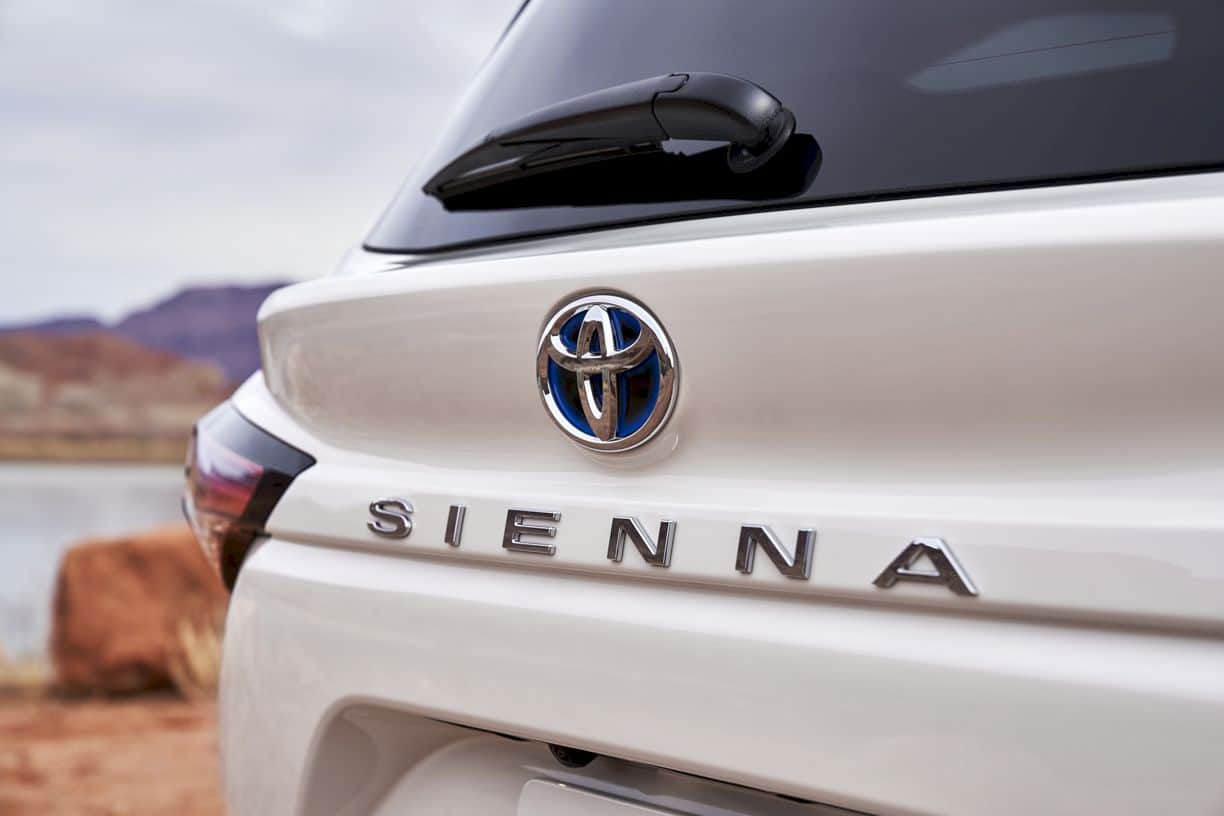 Sienna was formed from a platform that is also used by Camry, RAV4, and Harrier, the Toyota New Global Architecture (TNGA-K) which makes the car more quiet and comfortable to control. 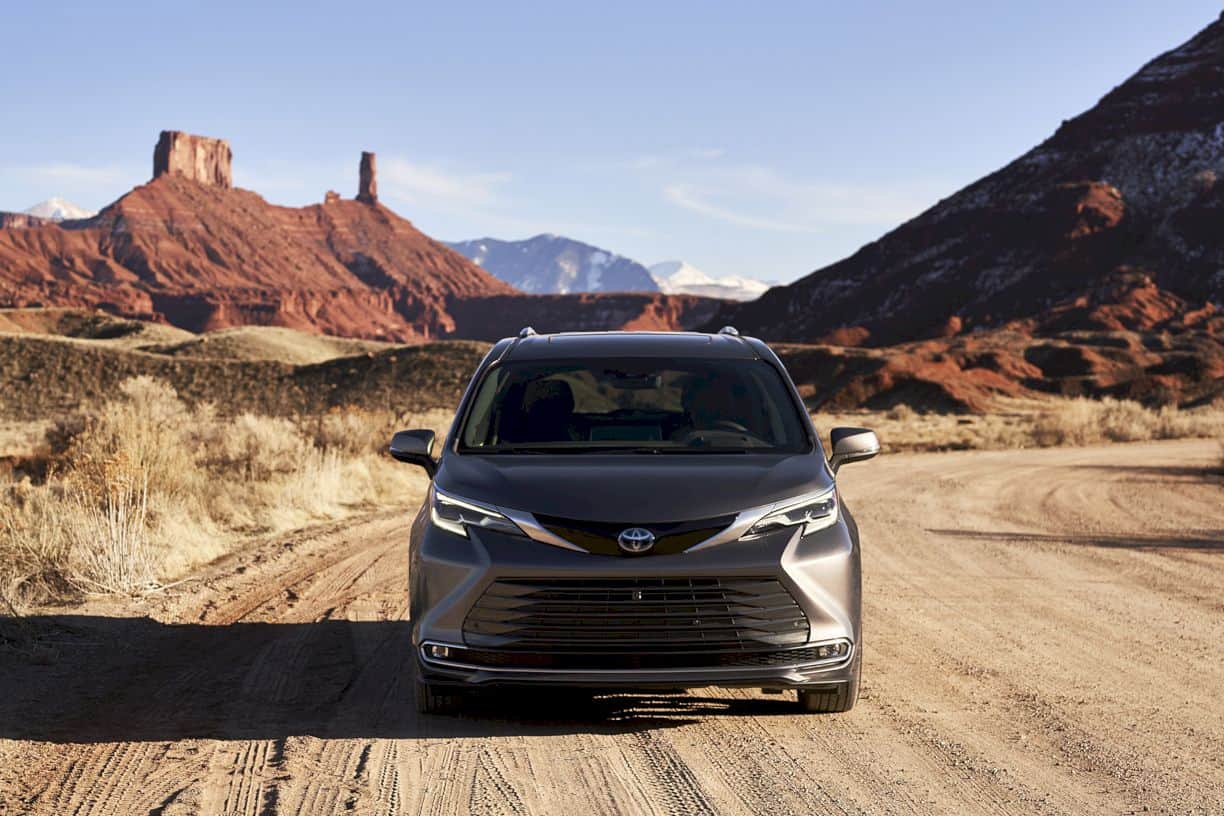 Besides, Sienna also has 10 airbags, including airbags in the third row and side airbags that were installed on the first and second-row seats. 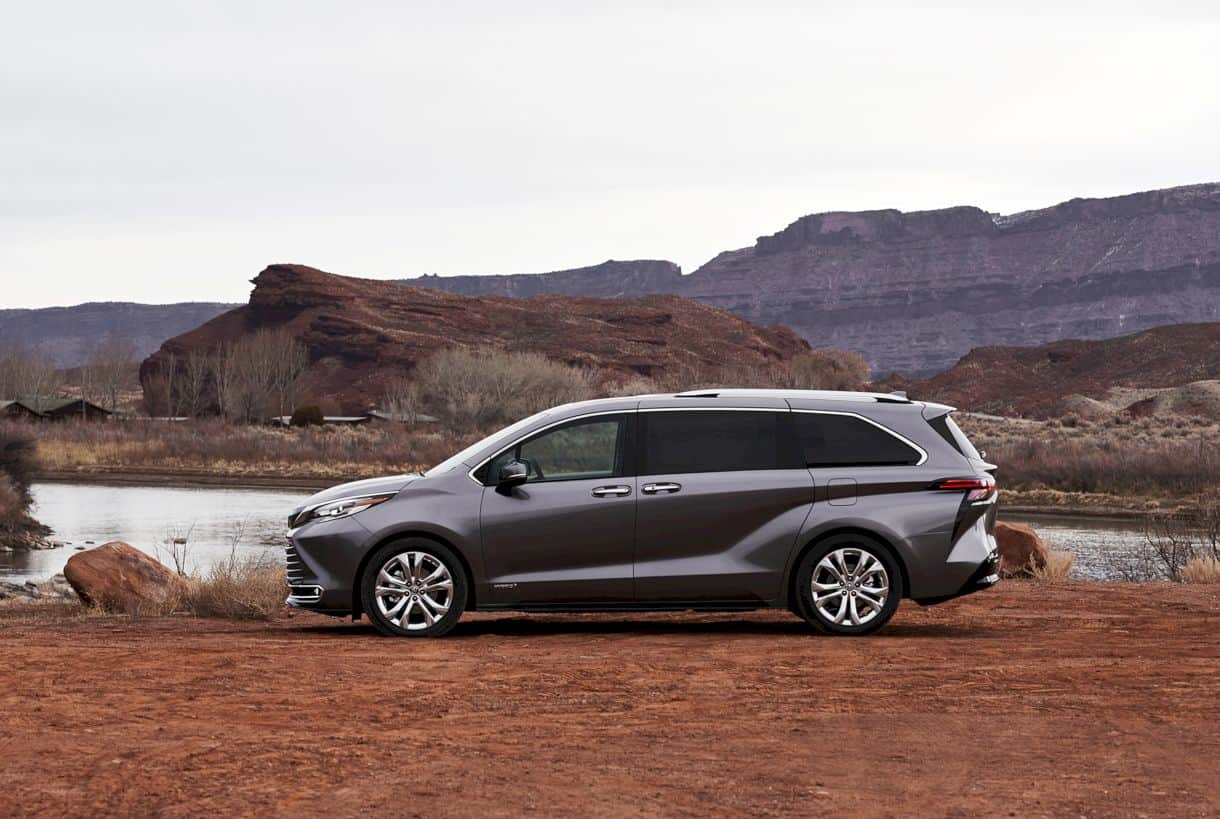 In the cabin, Sienna has a center console with storage space in it. But the main attraction is the Bridge Console, which is a center console that divides the driver and passenger areas where this area can also be used as a storage area.

Toyota also embeds several other features on the interior of the all-new 2021 Toyota Sienna, such as a vacuum cleaner, a refrigerator located in the middle of the second seat, armrests, glass case, and wireless charger. 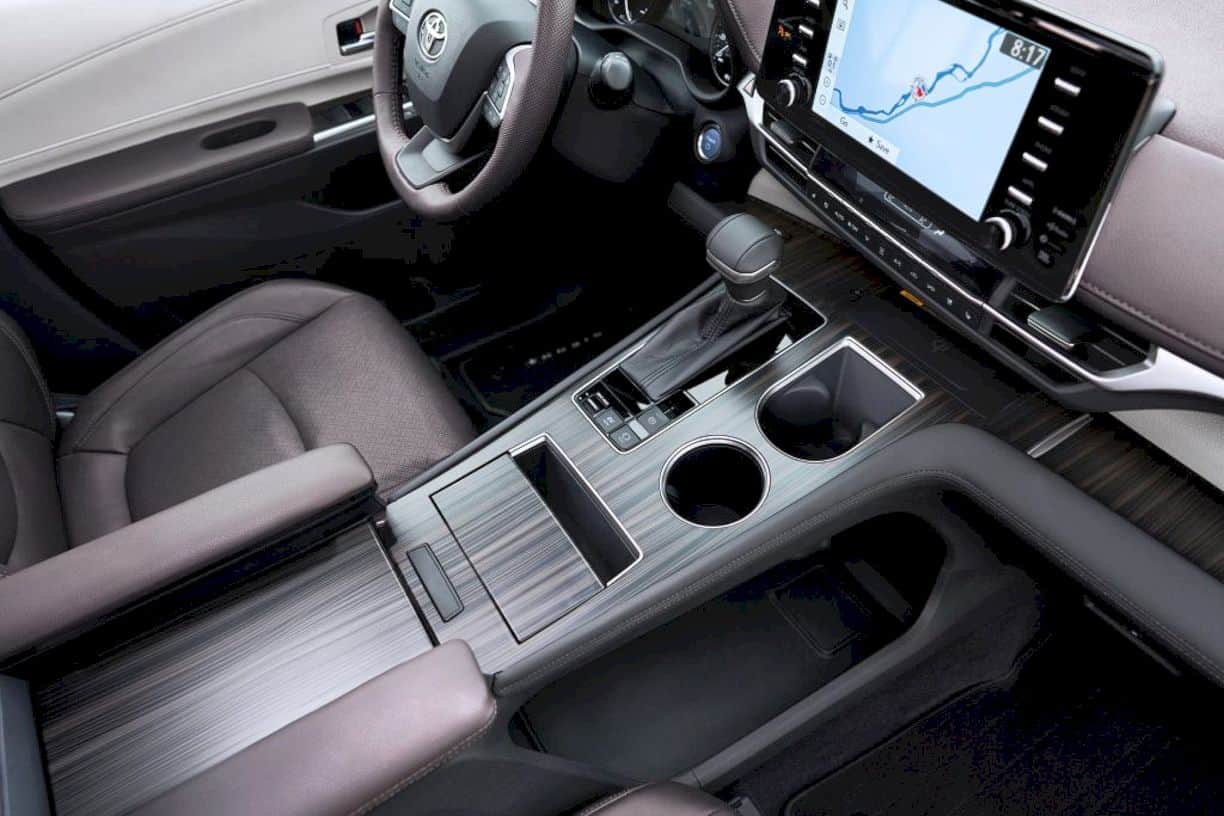 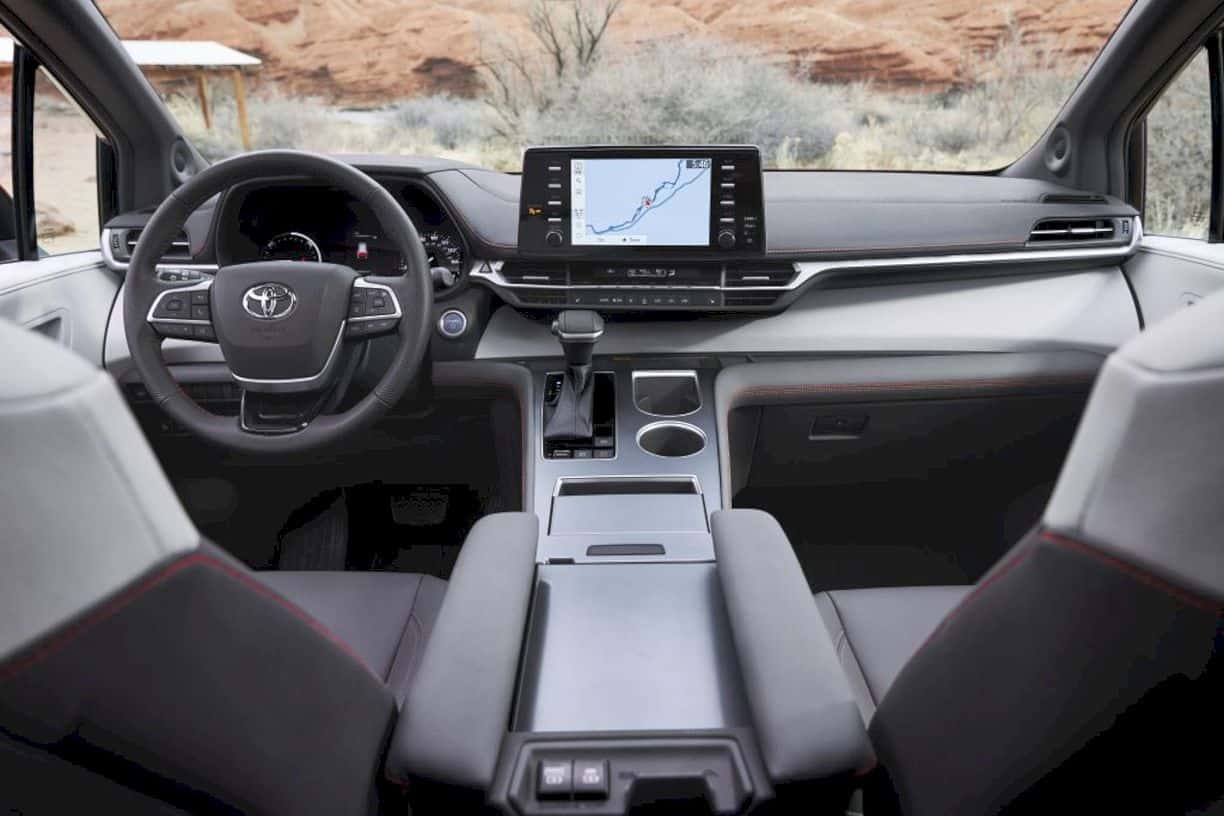 While on the back there is an 11.6-inch entertainment screen with 1080 pixel resolution, HDMI, remote control, and a pair of wireless headphones. 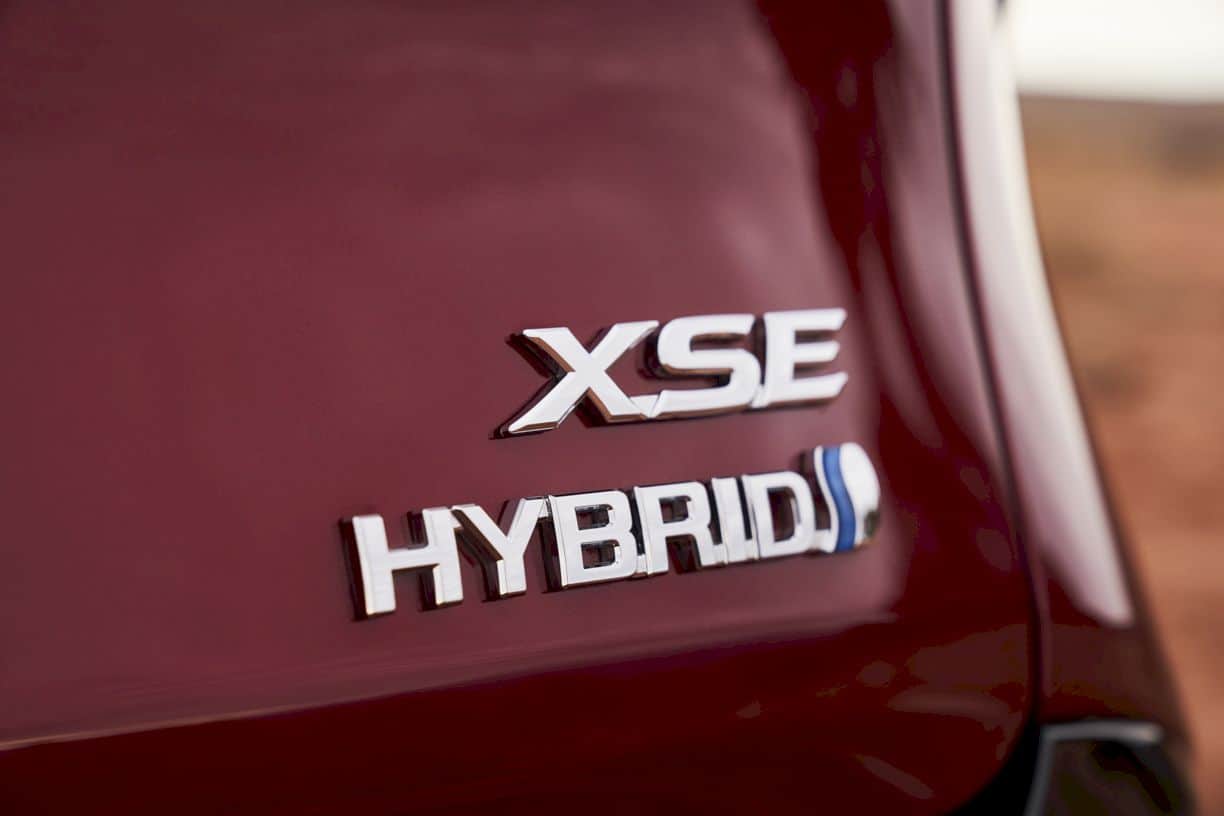 2021 Toyota Sienna relies on a 2.5-liter engine with a gasoline fuel capacity mated to two electric motors. The combination can produce a maximum power of 243 hp.

The Toyota Sienna is supported by eCVT transmission, while the electric AWD system with an independent electric motor on the rear wheels is optional. 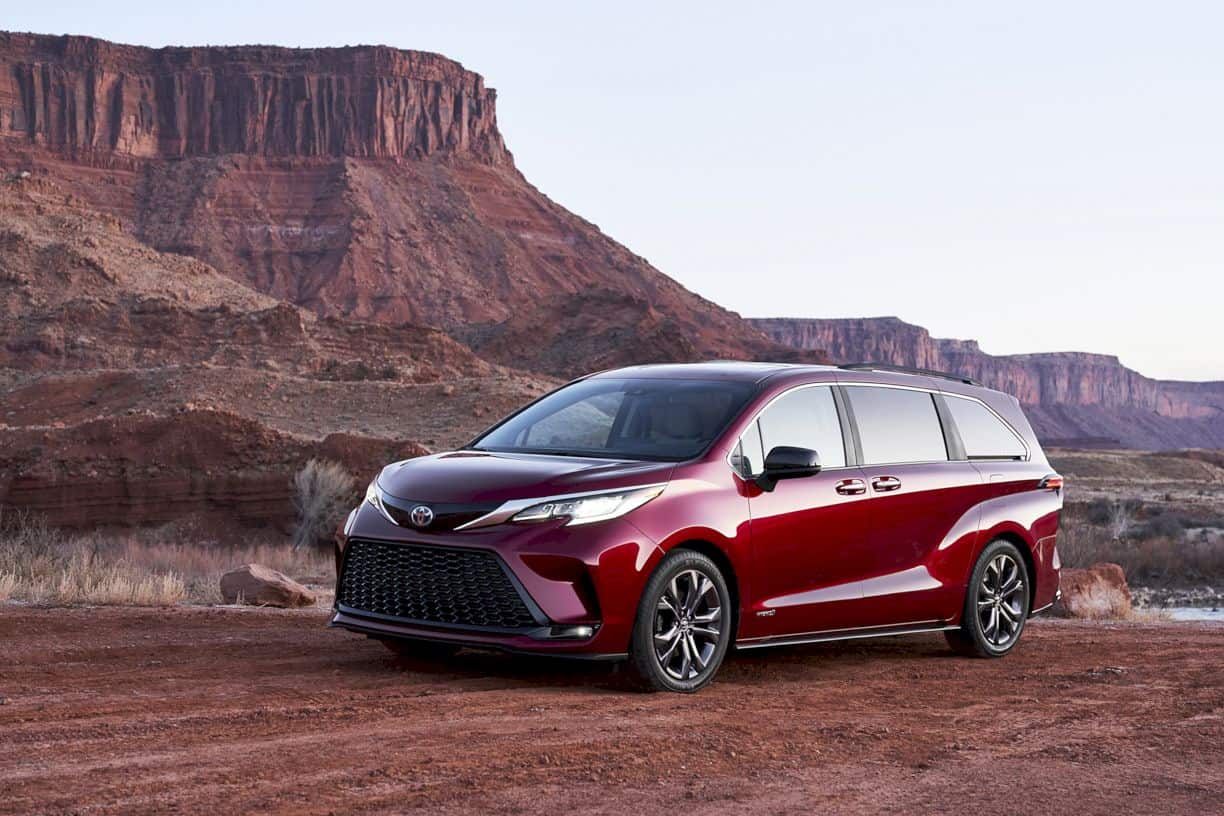