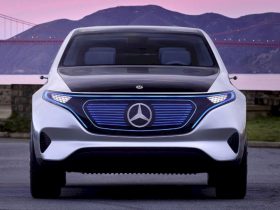 That prediction seems very unlikely to be true. Despite the classic style is adopted, the premium SUV from Toyota is still selling quite well. In 2019, the sales of the Toyota Land Cruiser rose 10 percent even though the carmaker only did a few changes in that period.

Based on its charm that still works, news of regeneration of the lineup began to start from Japan. The latest generation Toyota Land Cruiser is coming in with significant changes in the next few months. 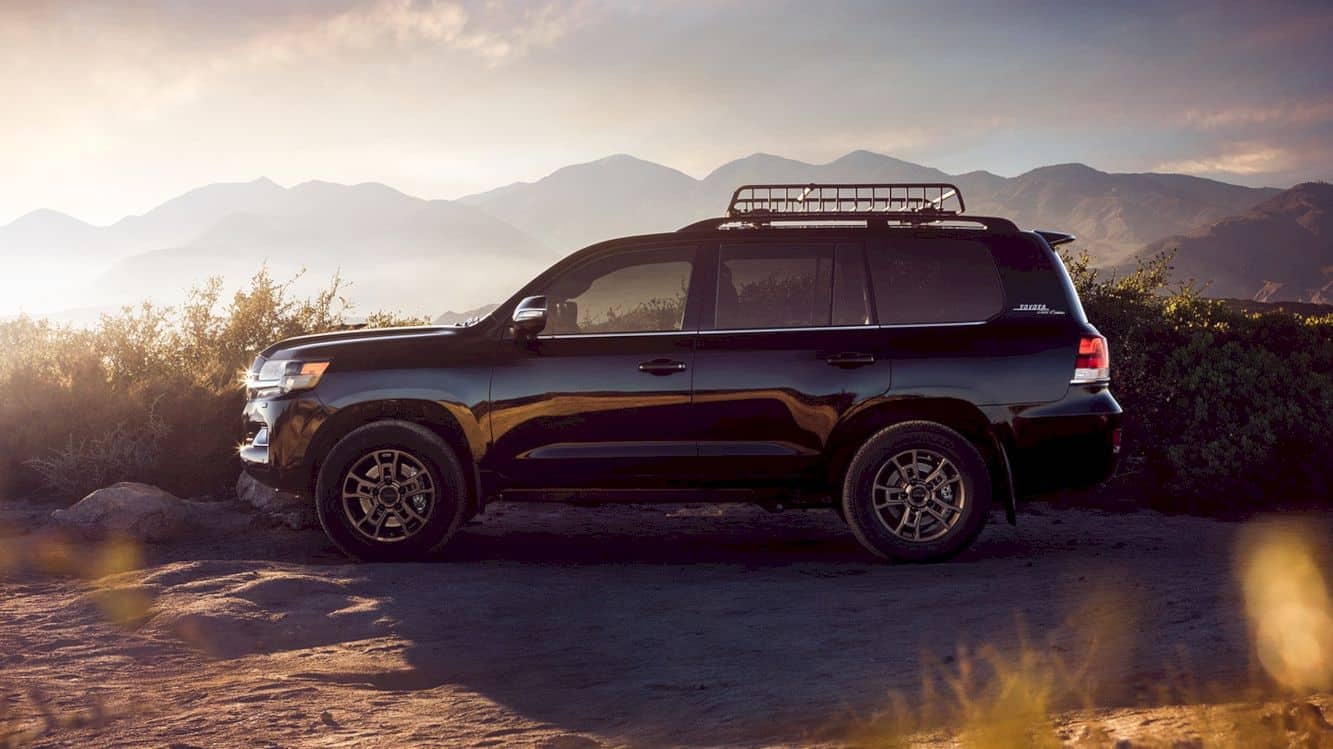 The 2020 Toyota Land Cruiser platform has also changed from the current one. It is no doubt that the latest Land Cruiser will be based on the Toyota New Global Architecture (TNGA) platform which will be lighter than the current platform. 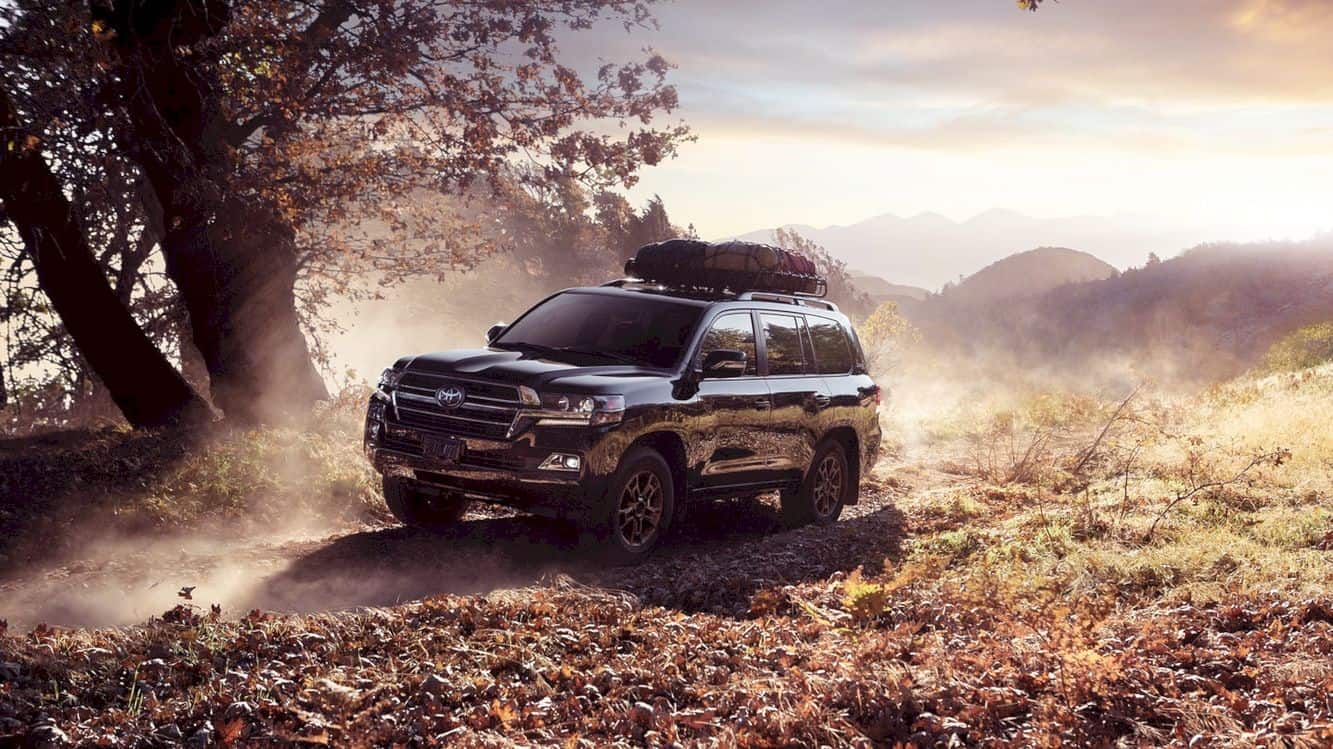 The use of lightweight TNGA will certainly cover the loss of a large power V8 engine that drops to V6. Meanwhile, the frame will retain the type of ladder frame and 6-speed manual transmission replaced with a 4WD full-time automatic transmission.

Under the hood, the new generation of Toyota Land Cruiser will carry hybrid powertrain. Because of the hybrid, the 4.6-liter V8 engine will be replaced by the 3.5-liter Hybrid V6 engine. However, there is no news yet for the 5.7-liter engine on the US market to become a hybrid as well. 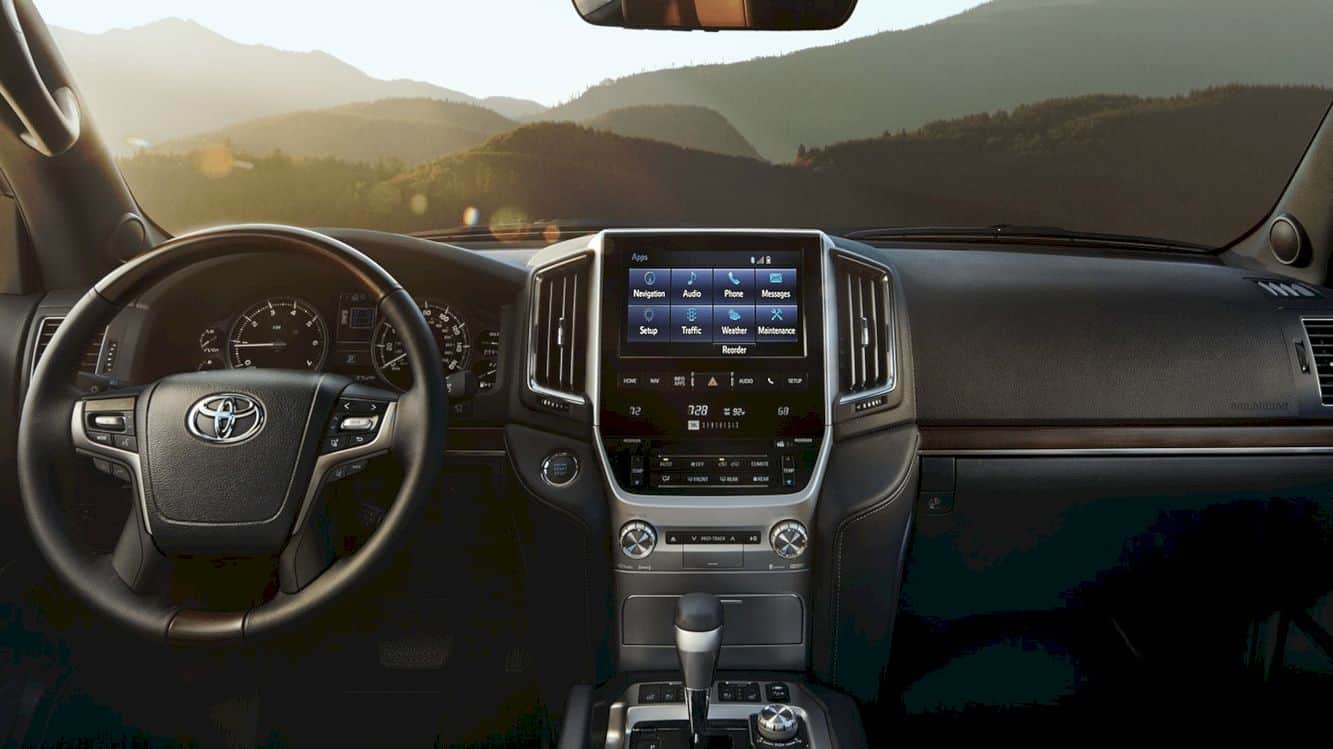 As for the exterior, Toyota does not want to make the car looks stranger to its lovers as it will still get a trapezoidal grille just like the latest Corolla. Inside the cabin, the 2020 Toyota Land Cruiser can carry 8 people in a three-row sitting arrangement. 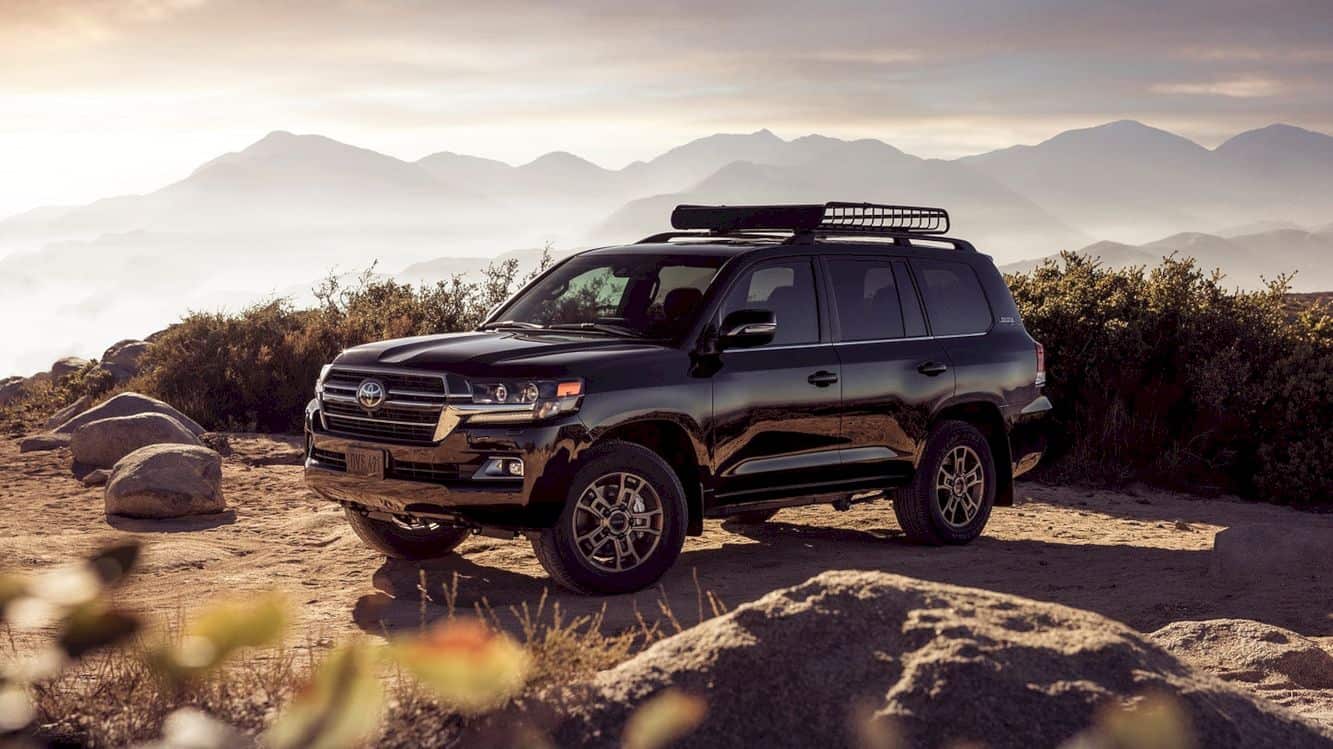 There is no official timeline but a source from the carmaker claims that the latest Toyota Land Cruiser will make its debut in August 2020. It is estimated that before that time, the photos of the prototype leak will begin to be seen in the camouflage layer. 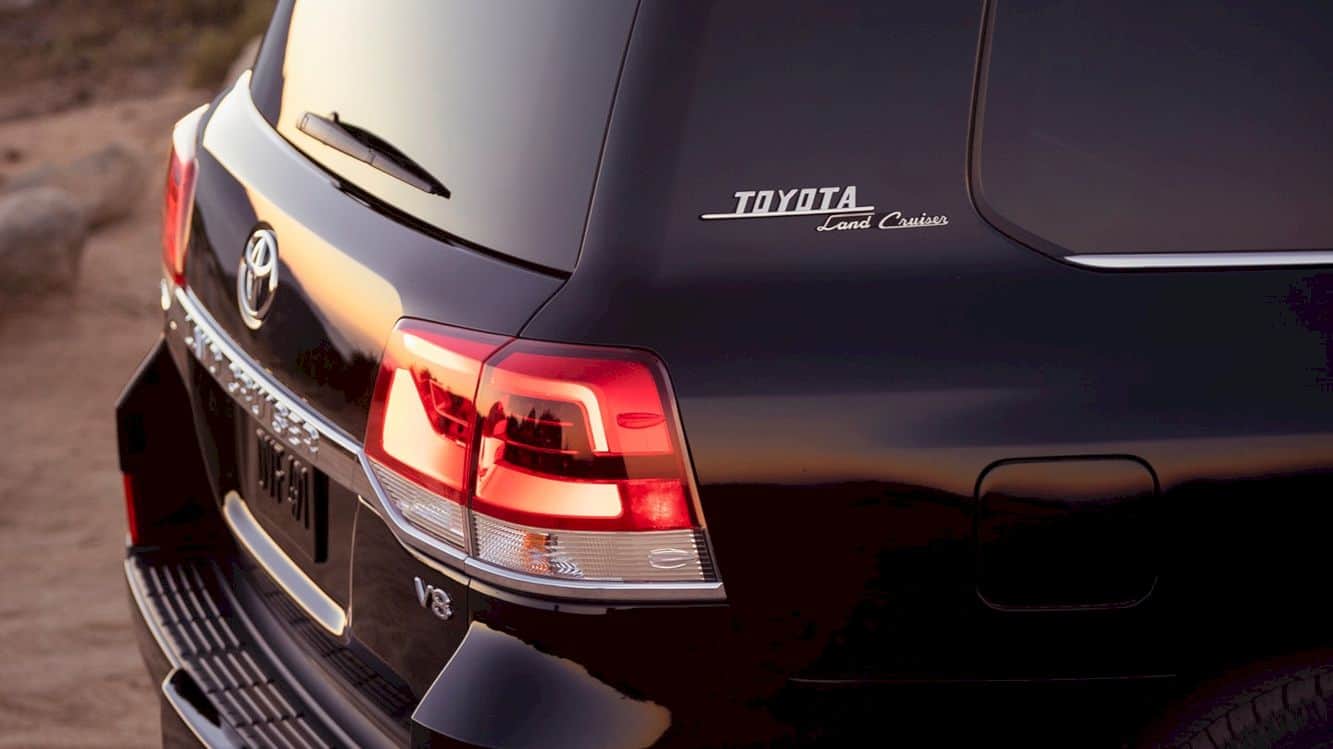 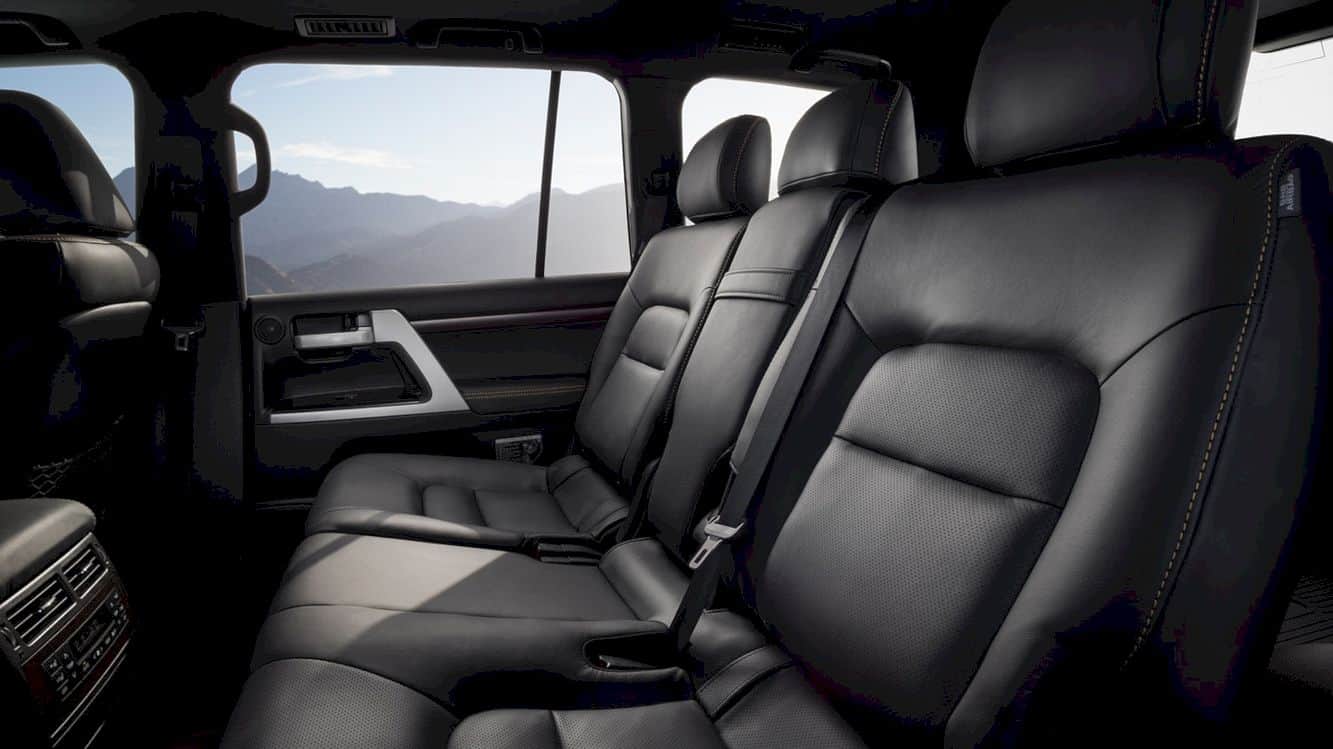 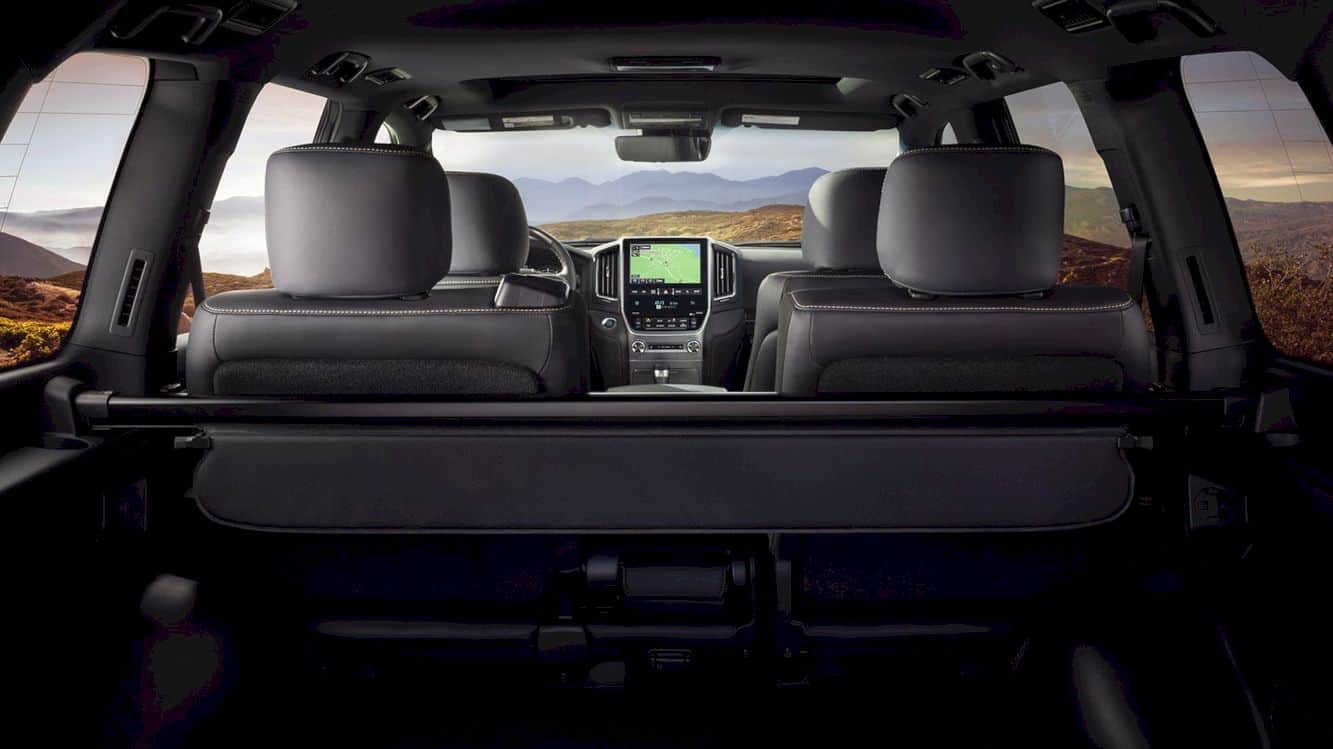