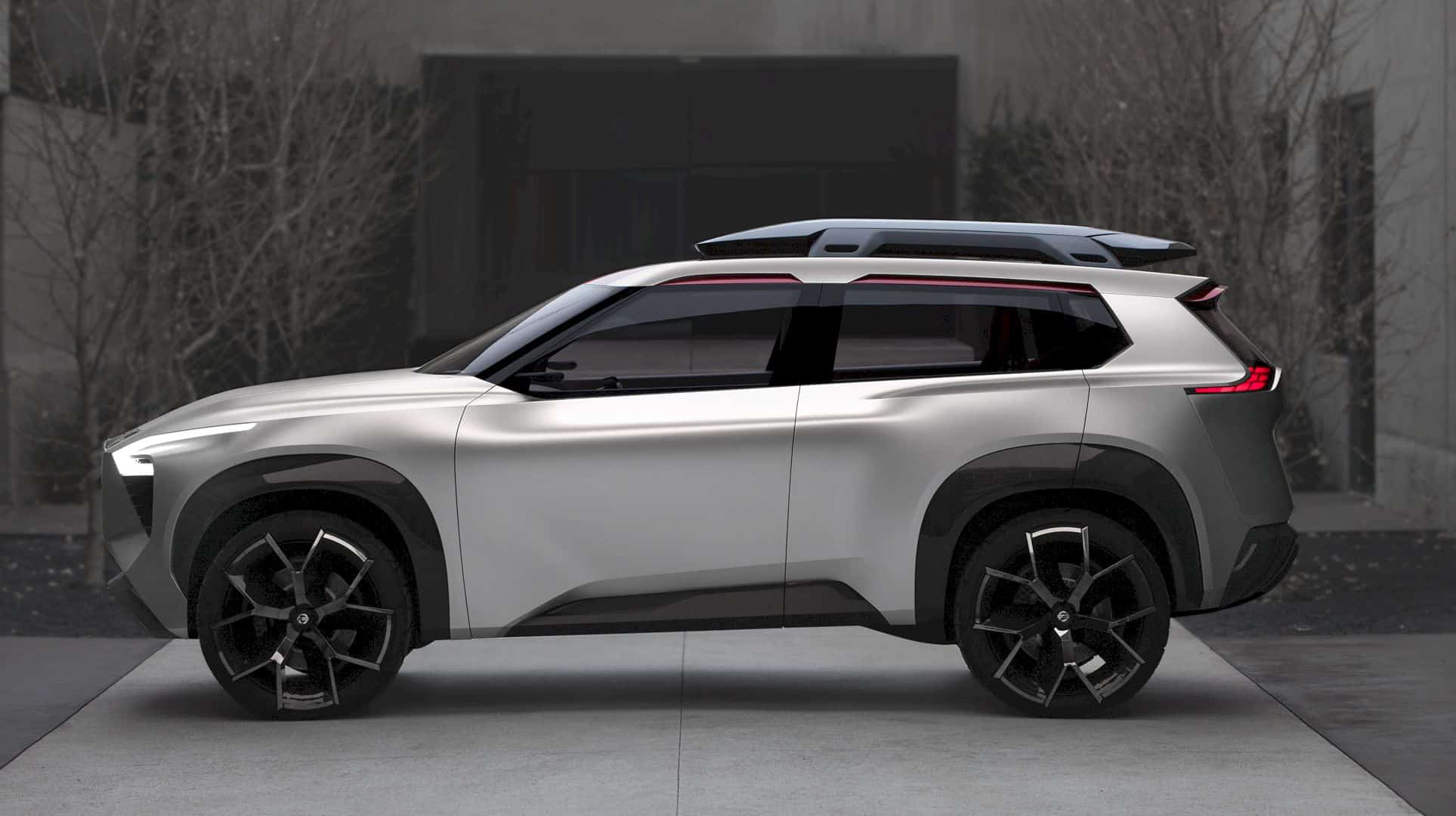 Toyota is expanding the Supra line-up for the European market by presenting the Toyota Supra 2.0L, which uses a 2,000cc inline-4 turbo engine, and will be marketed together with the 3,000cc inline-6 ​​turbo engine variant that was released last year.

According to Toyota, Supra with smaller power will bring it to a wider market because of the cheaper price it offered. But make no mistake, the Toyota Supra with four cylinders has several advantages over the 3,000cc turbo variant. 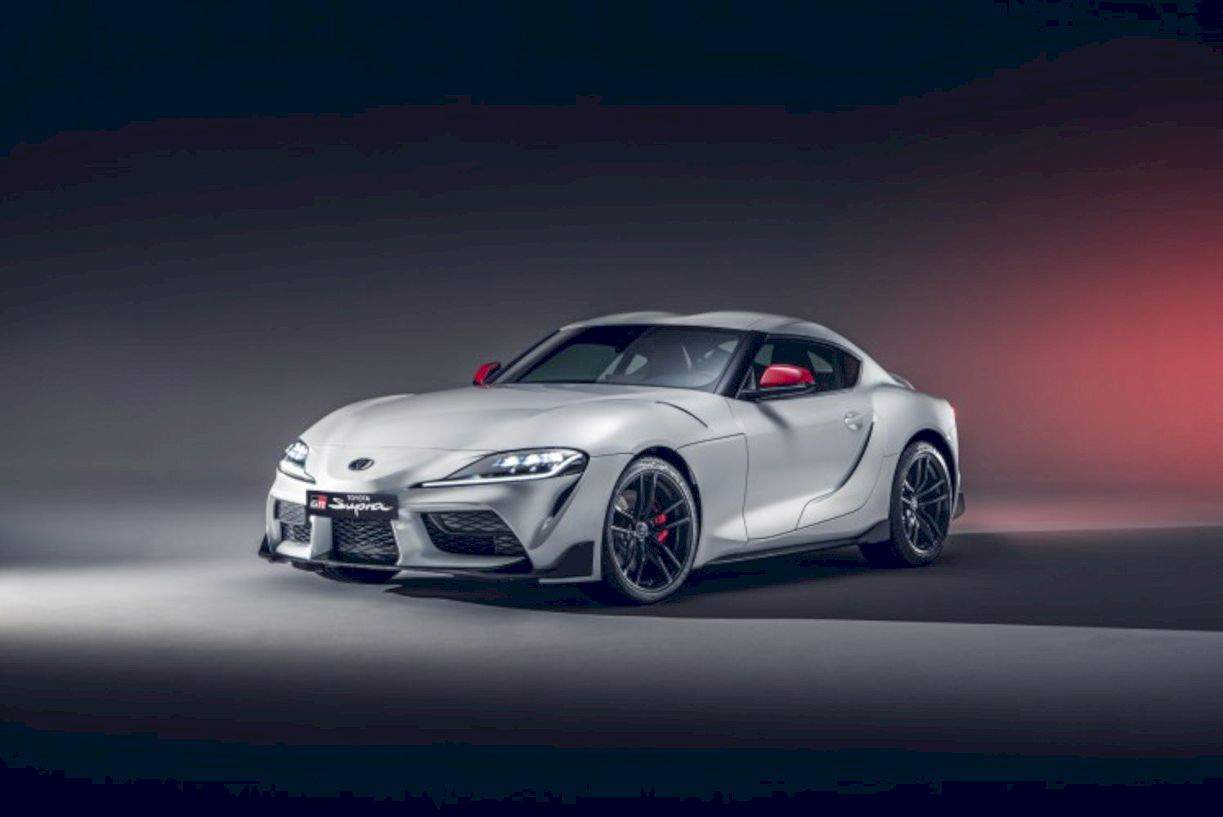 Paired with an eight-speed ZF automatic transmission, the power produced by the Toyota Supra 2.0L engine is around 254 HP and 400 Nm of torque, lower than the inline-6 ​​engine that can release 340 HP and 500 Nm of torque. 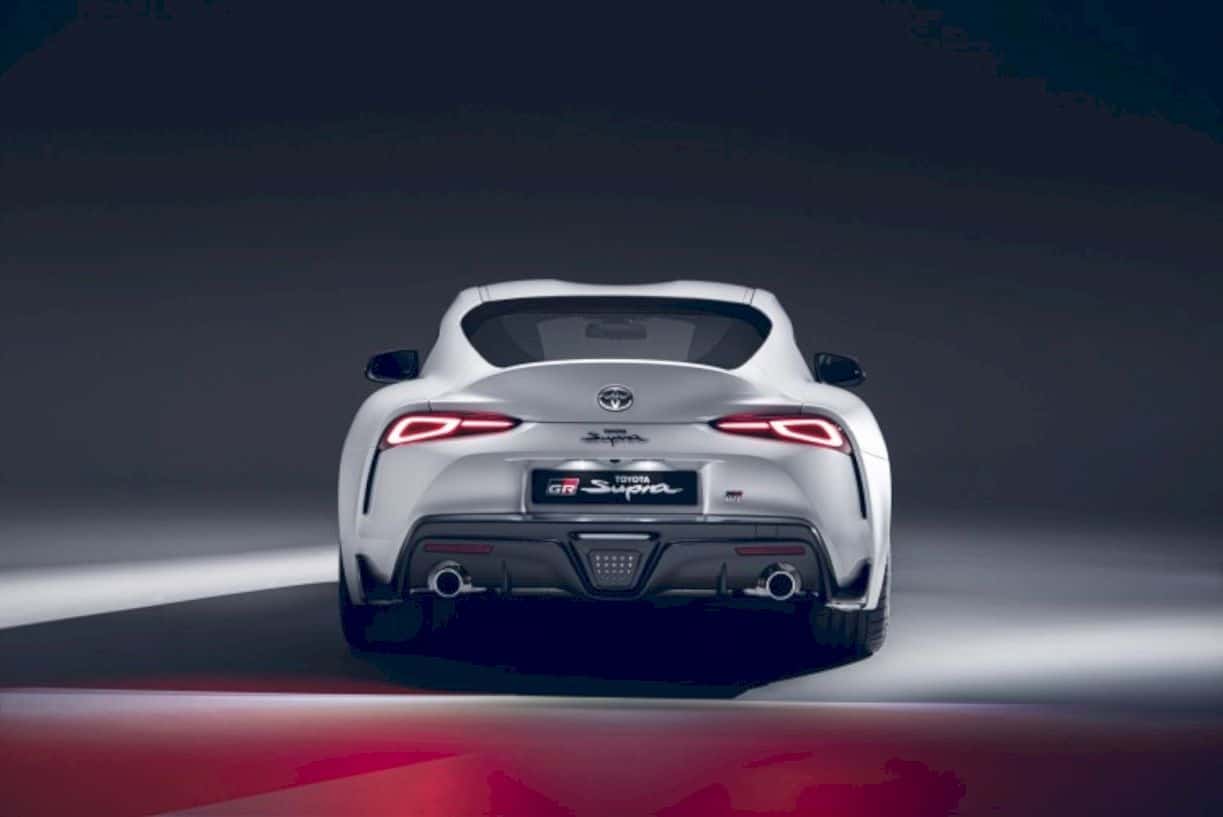 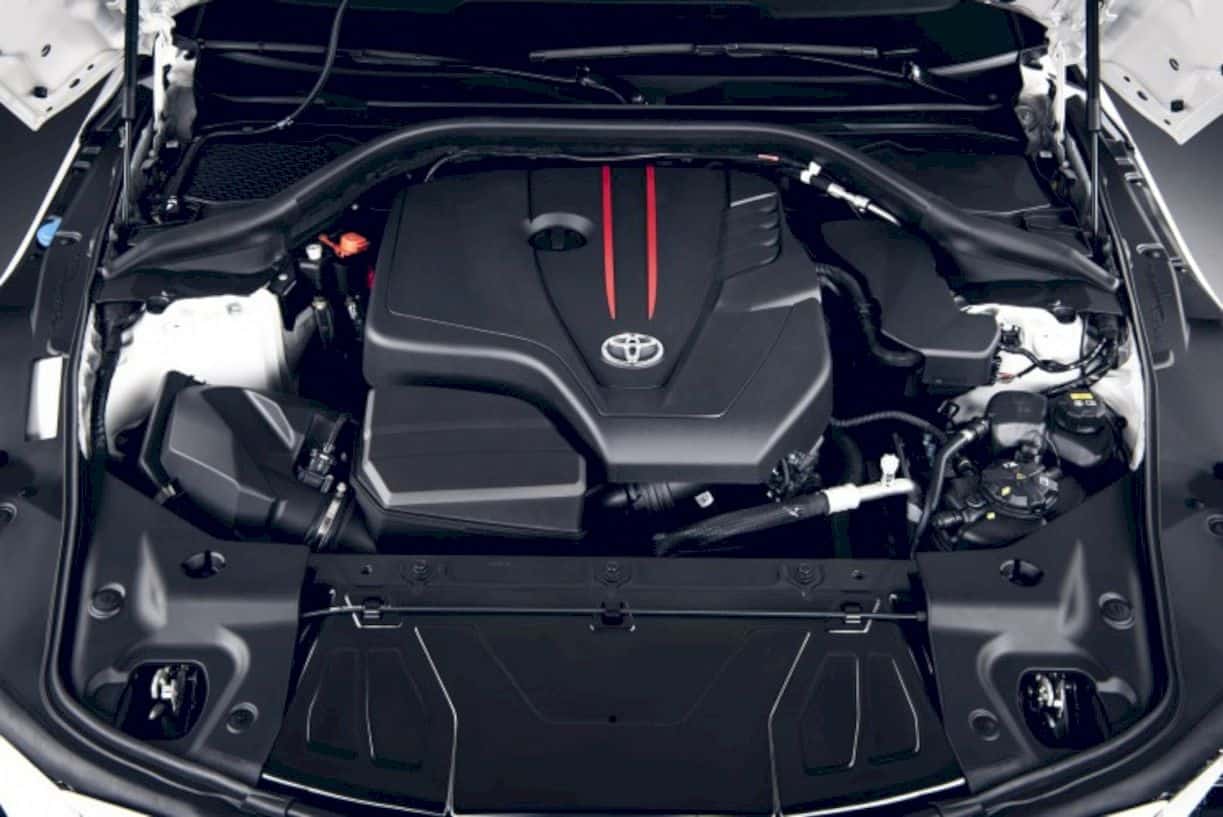 Despite losing on power, the Toyota Supra four-cylinder has advantages in handling since the weight of the car is 100 kg lighter than the Supra with a 3000cc engine. 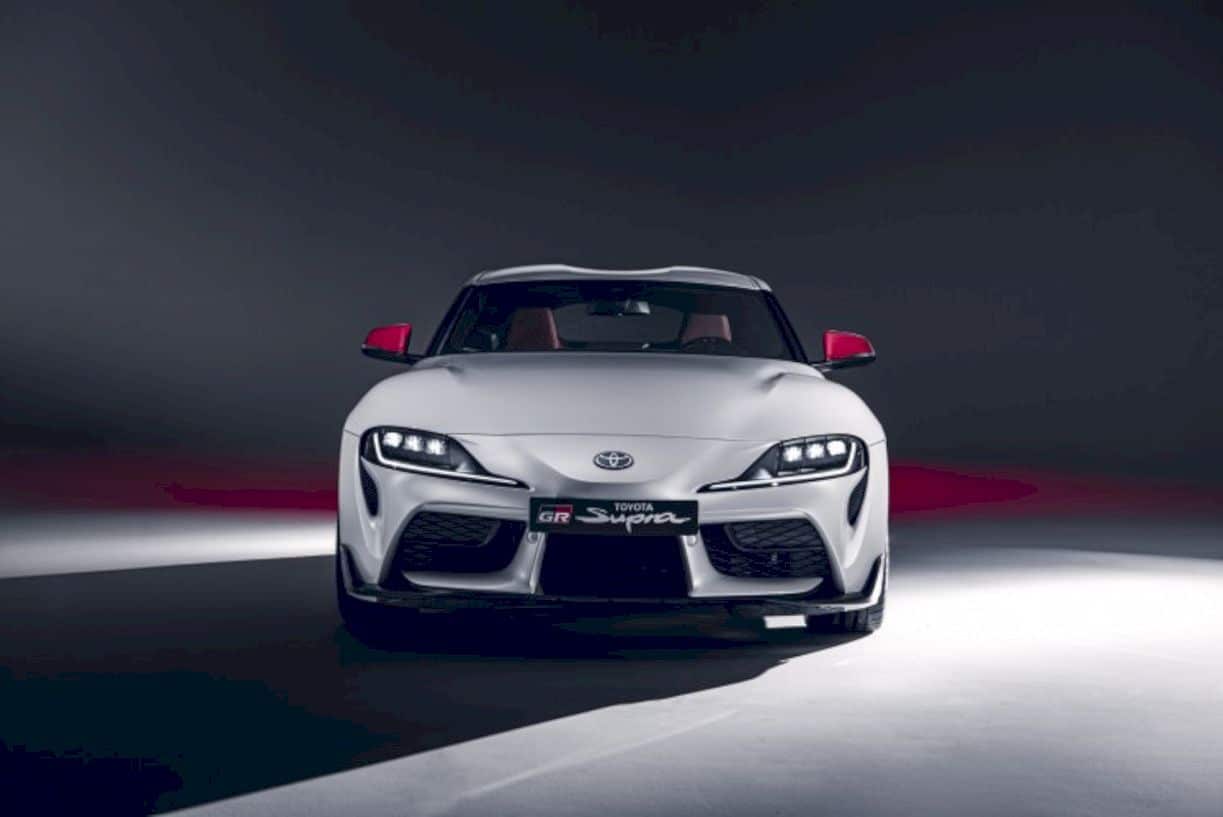 Besides, the smaller engine also gives the option of laying the engine closer to the center of the car and makes the car’s weight distribution balanced at 50:50. 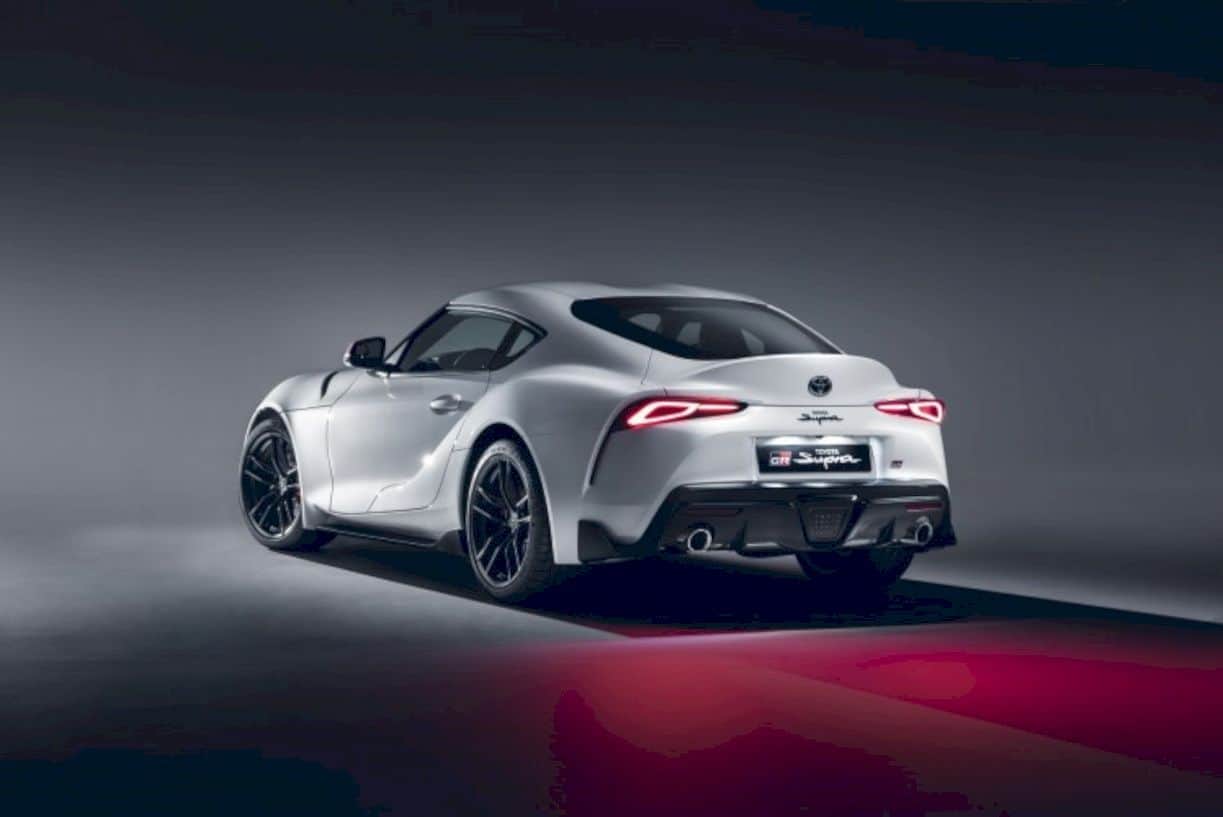 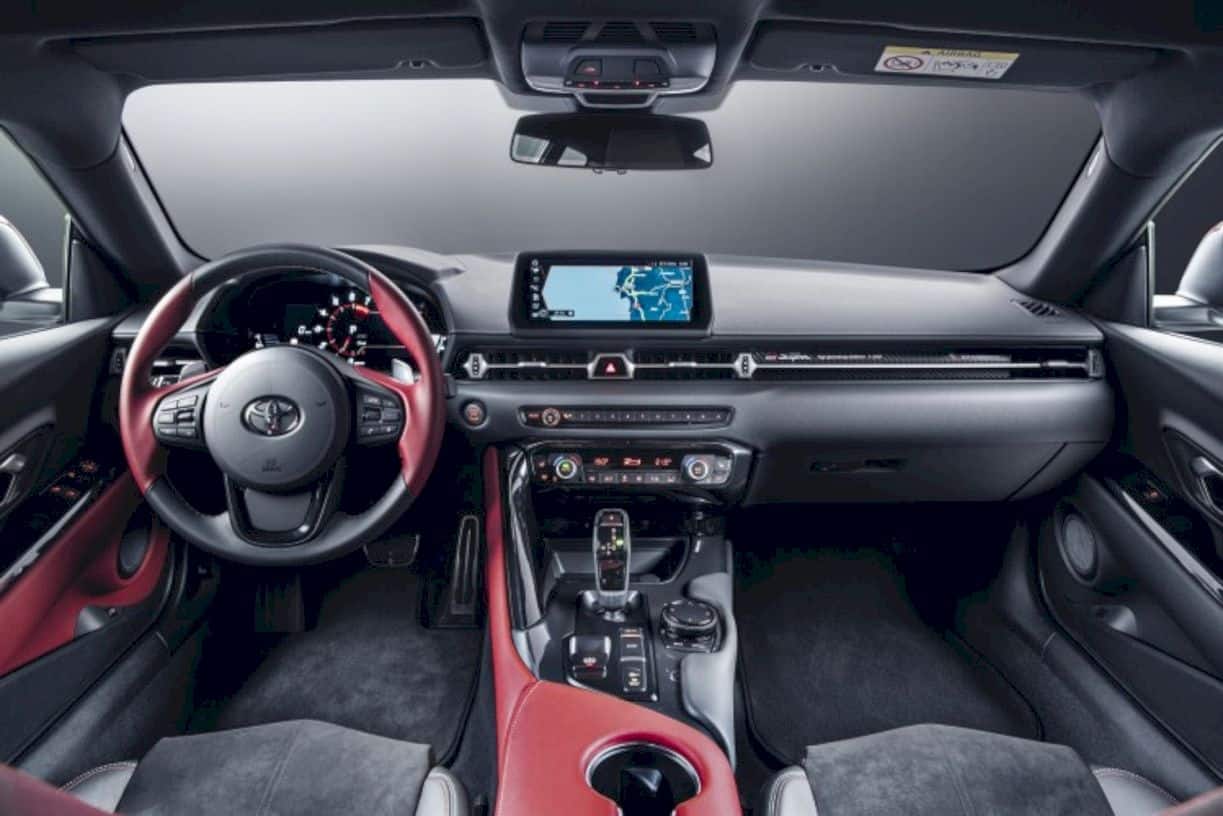 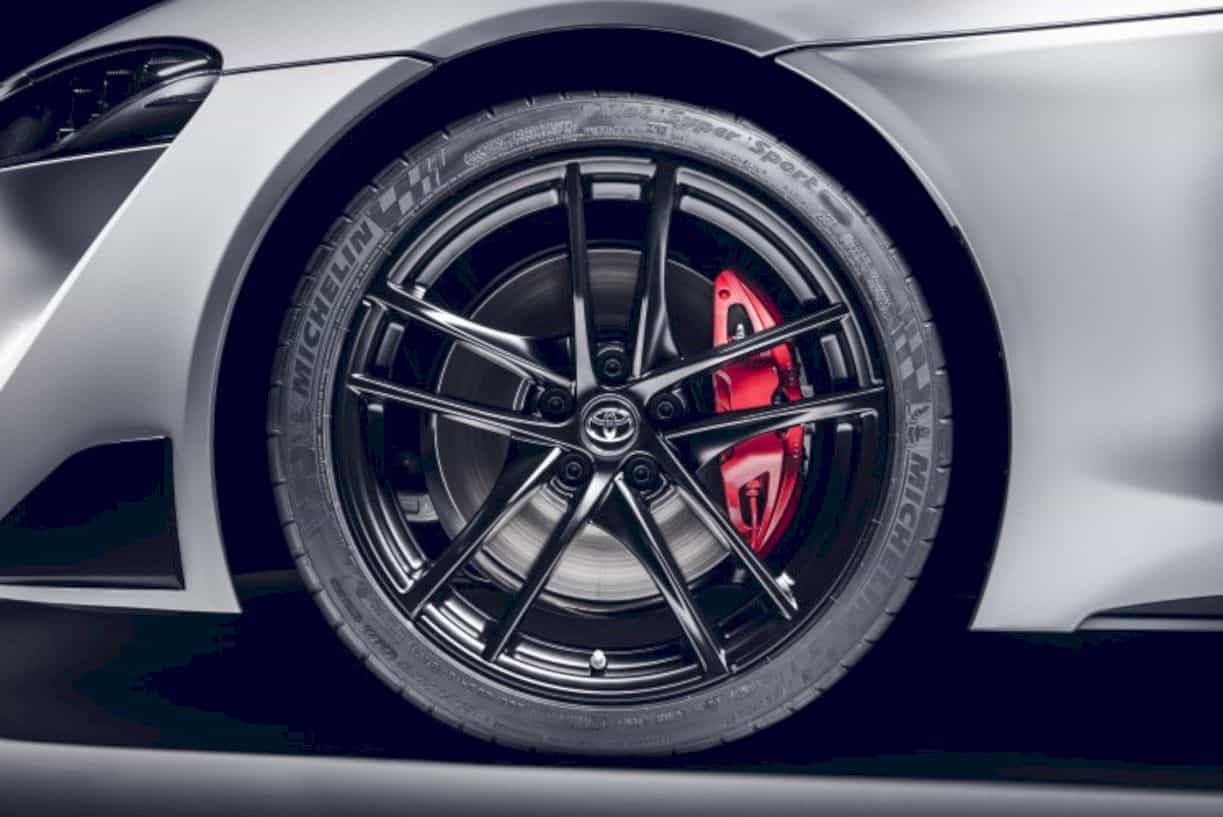 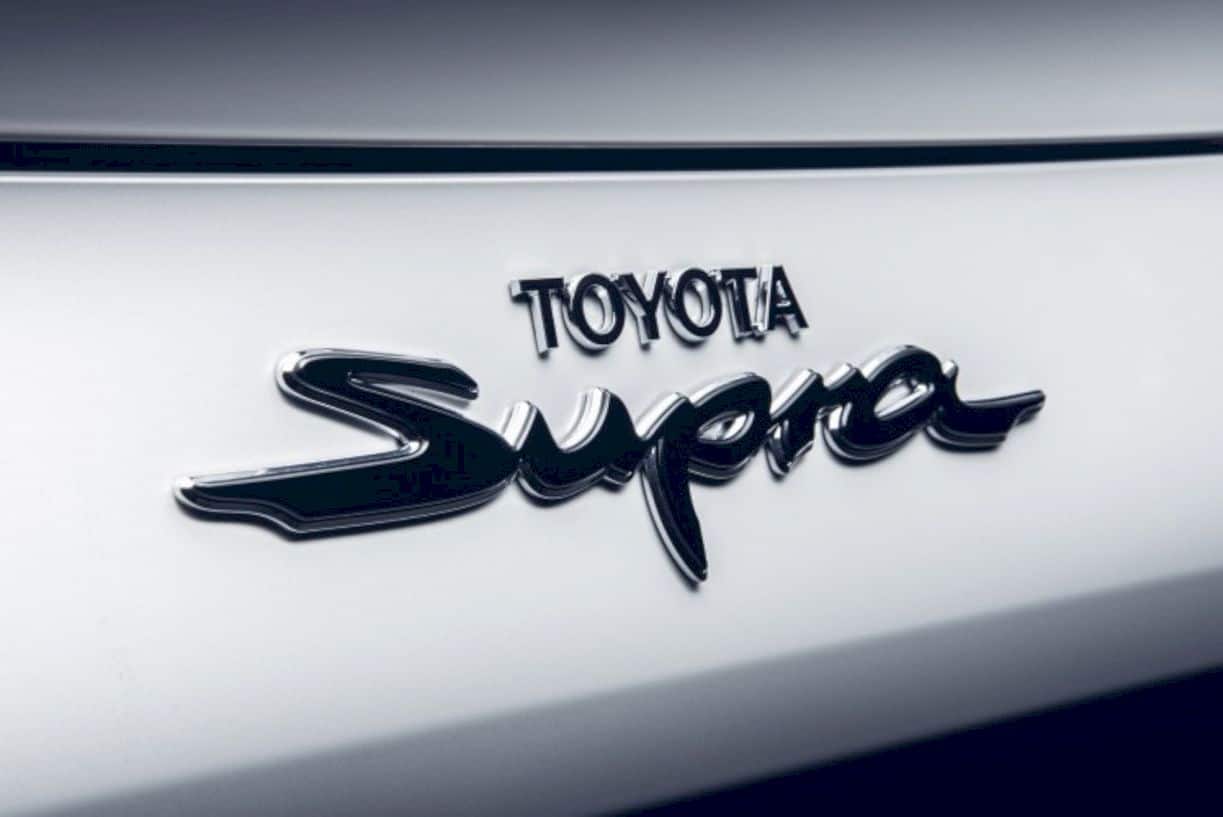 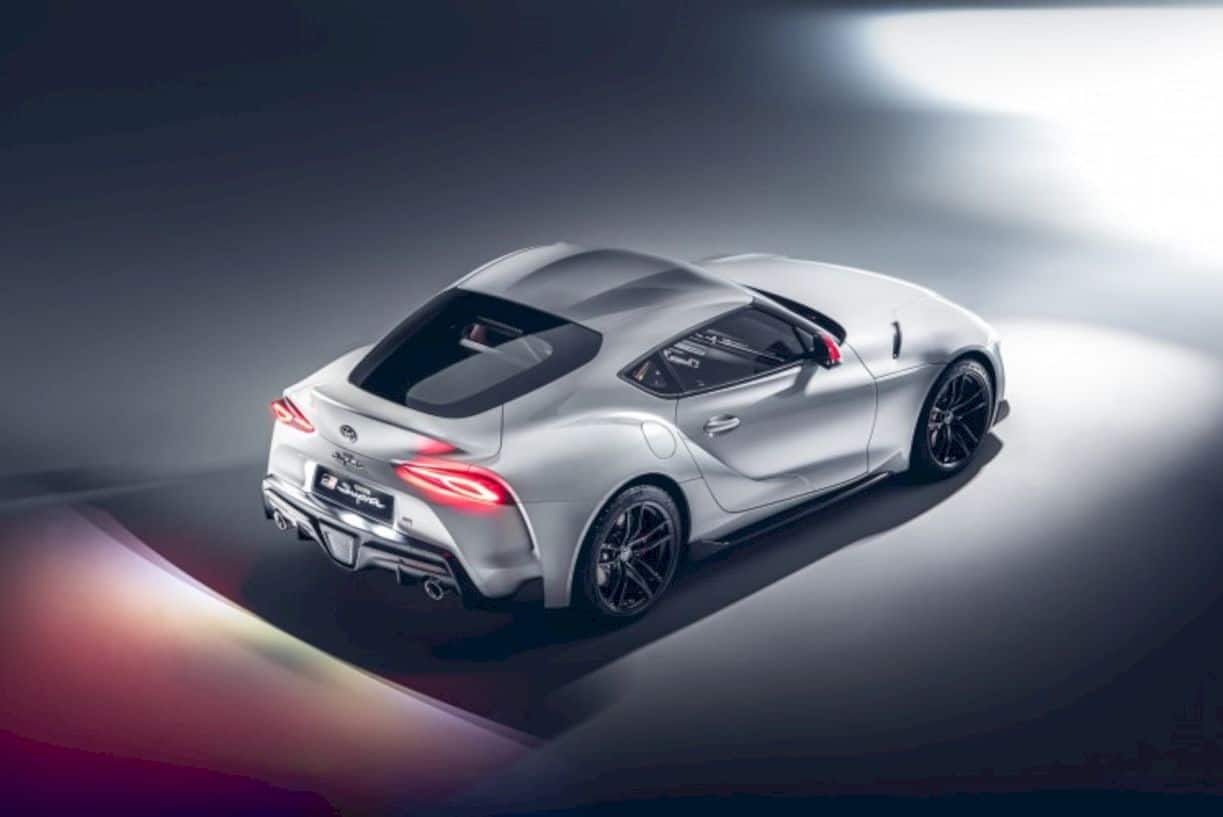