Toyota is finally starting to show a prominent step in electric vehicle engagement with the introduction of the bZ4X concept model, making it one of seven BEV lineups ready to arrive by 2025. 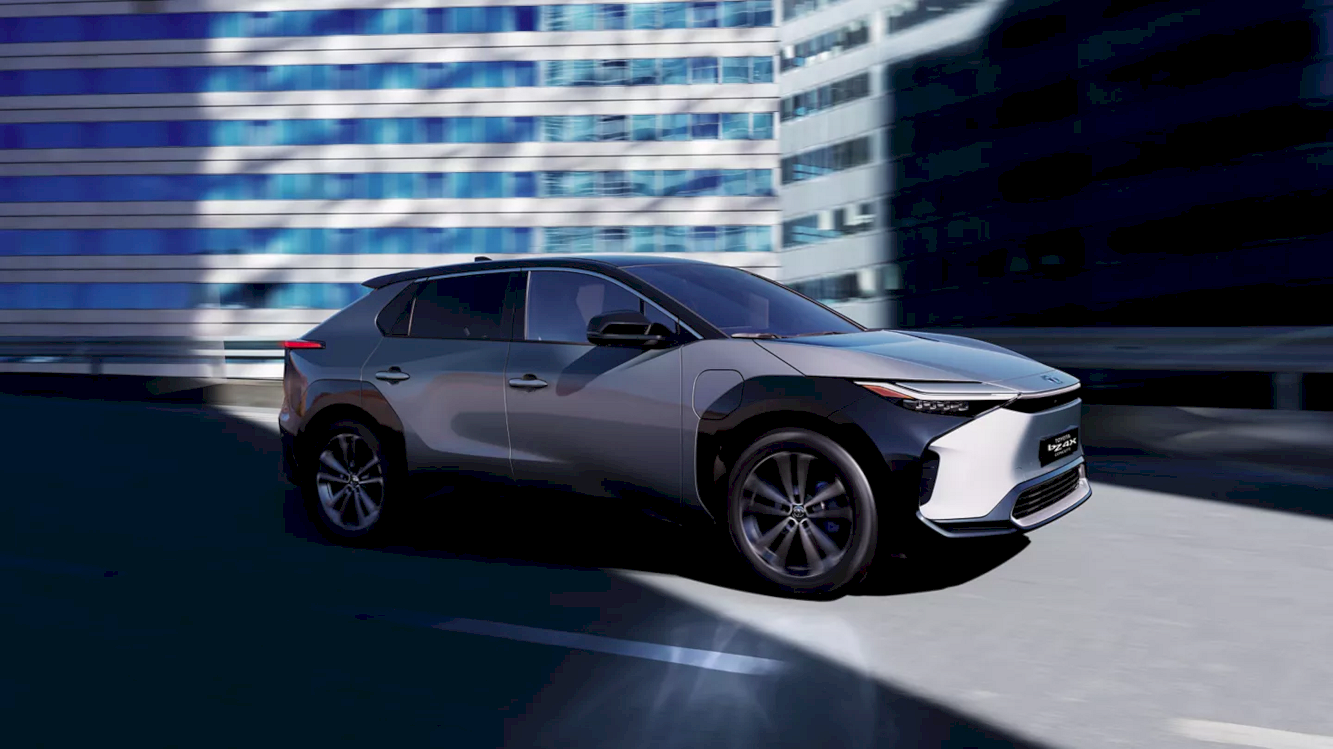 To prove their effort, Toyota is pouring a lot into the development of the Toyota bZ4X Concept. The electric SUV is based on the e-TNGA platform developed by Toyota and Subaru. As a result, an SUV with a unique design composition was born. 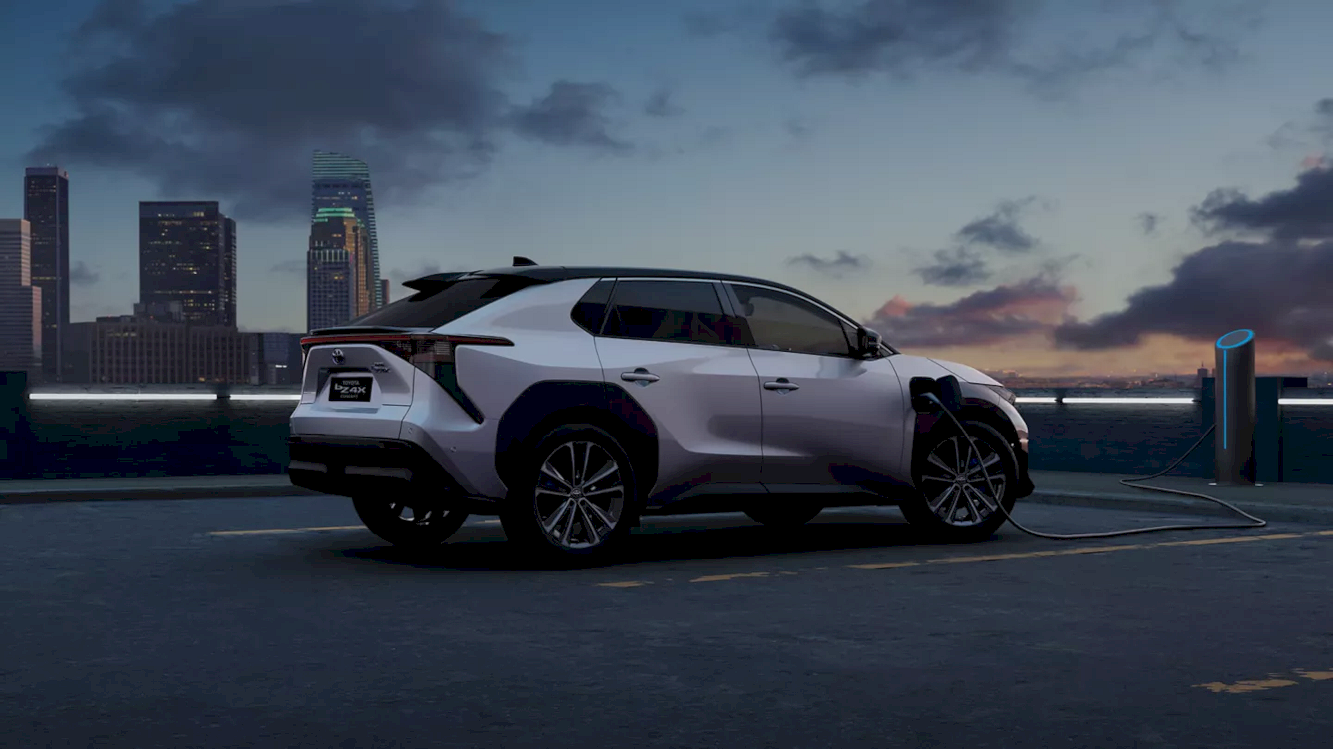 It has a long wheelbase and short overhangs. Apart from the composition, body strokes are also very eccentric. The uniformity of the design language of the RAV4 is splashed, especially on the side profile.

In profile, you can see the design cues of the RAV4 on the shape of the side windows and roof. More than that, the body curves and fenders are made muscular.

More details can be found in futuristic strokes. For example on the front facade, you will not find an eccentric grille opening full of curves and lines. The area is replaced with one strip as housing for the sensors. 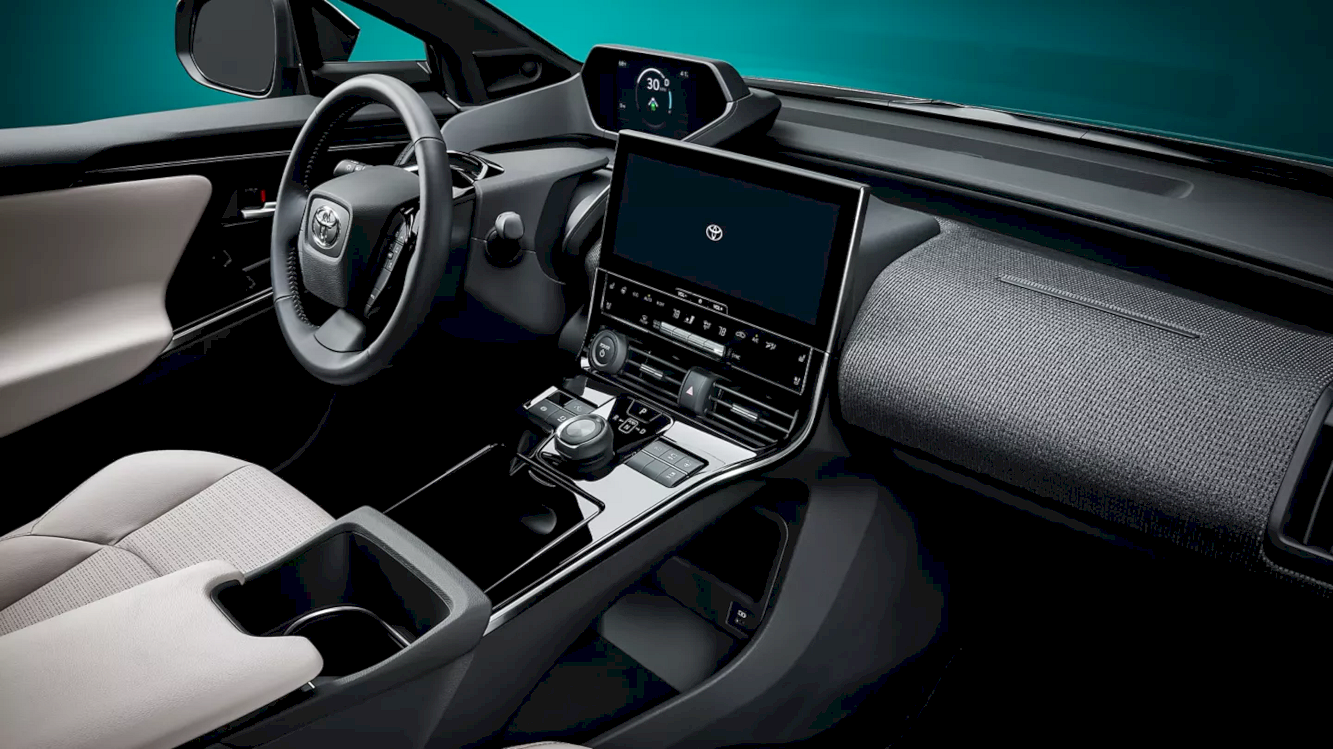 Inside the cabin is much more futuristic. Designed with a Drive Module which gives the driver a direct link between the road and driving information. The instrument panel is positioned low so that outside visibility is spacious. In addition, the bZ4X Concept comes with a cockpit-style steering yoke and a steer-by-wire system. 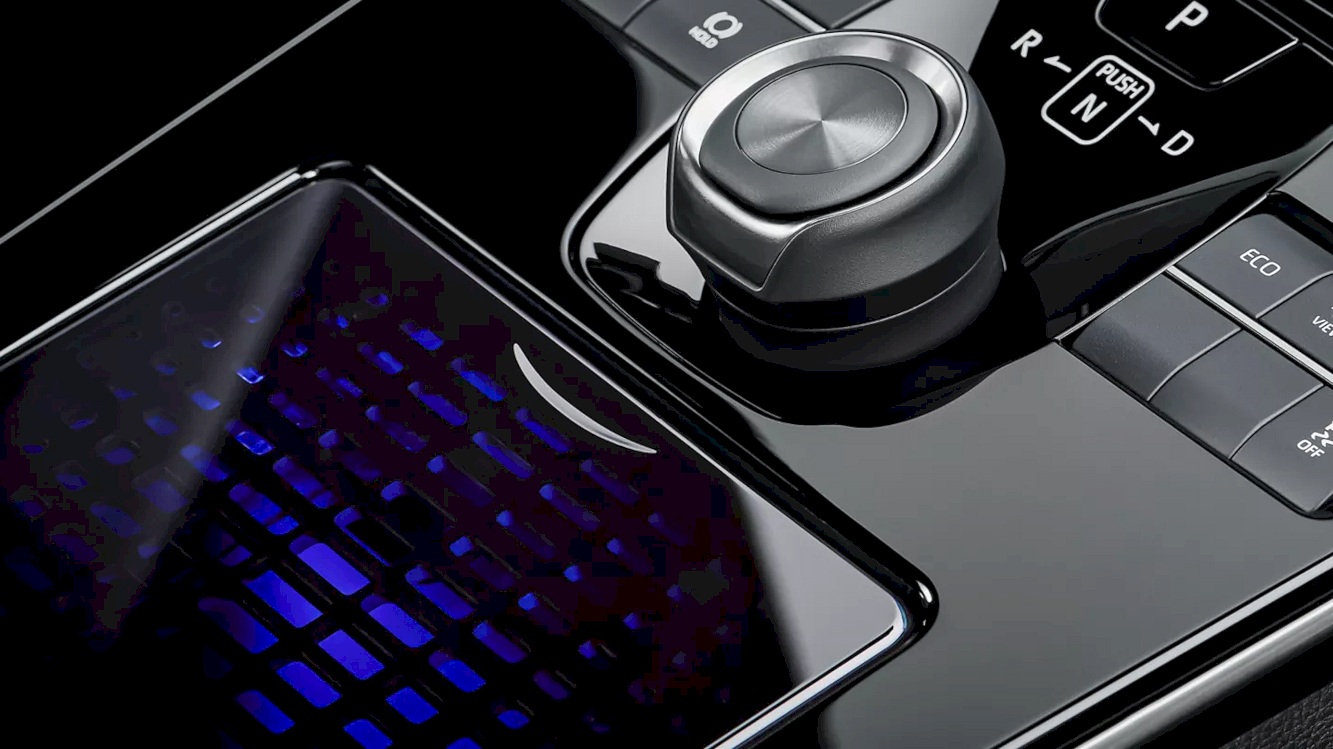 There are no details on the production version or detailed specifications on the Toyota electric SUV concept. However, it is certain that it will carry a four-wheel-drive system by relying on electric motors on the front and rear axles to provide differentiation in All-Wheel Drive capabilities. 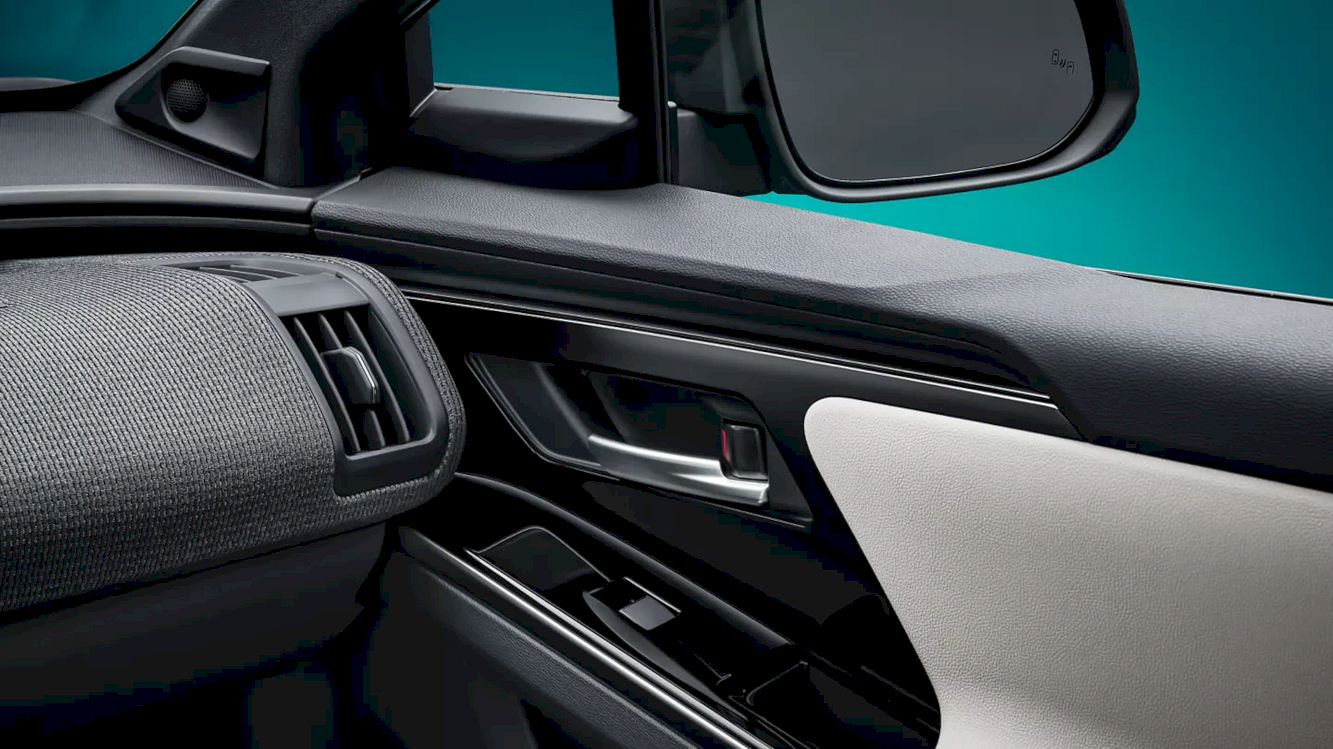 For now, the bZ4X is only a concept model but the company is moving fast as its plans to land the car in mid-2022 and is born from production facilities in Japan and China. Until the production version meets the public, various design adjustments can be expected.