After being exhibited at the Geneve Automotive Show, 2019 the Toyota Corolla Hatchback made its debut at the New York Auto Show. This sports-style compact vehicle has received a variety of new touches in both performance and appearance so Corolla fans will definitely look forward to it. 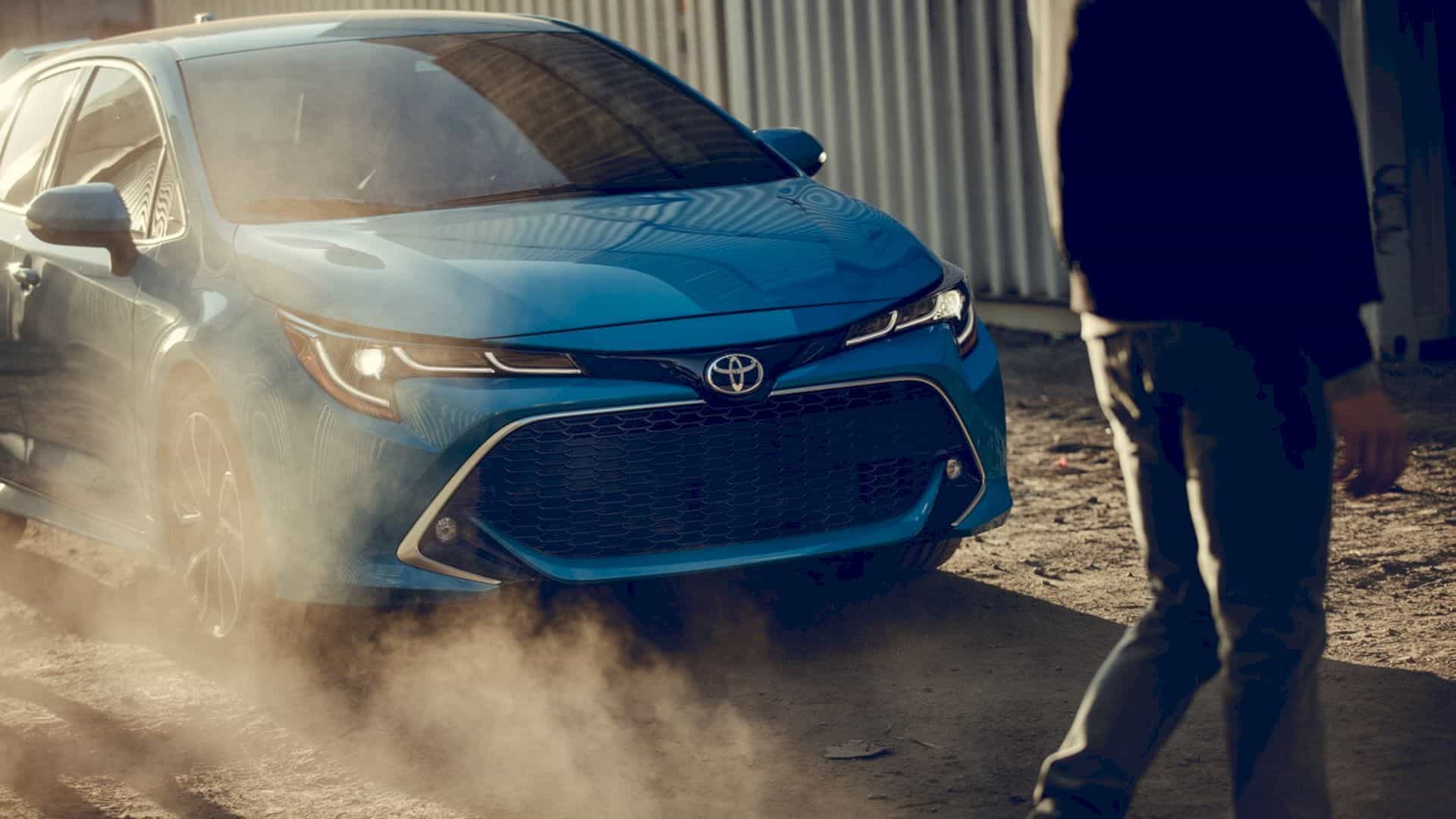 Just for the record, Corolla is the best-selling model of Toyota for years. This latest Corolla model marks 12 years of the Corolla line and the new model did not disappoint. 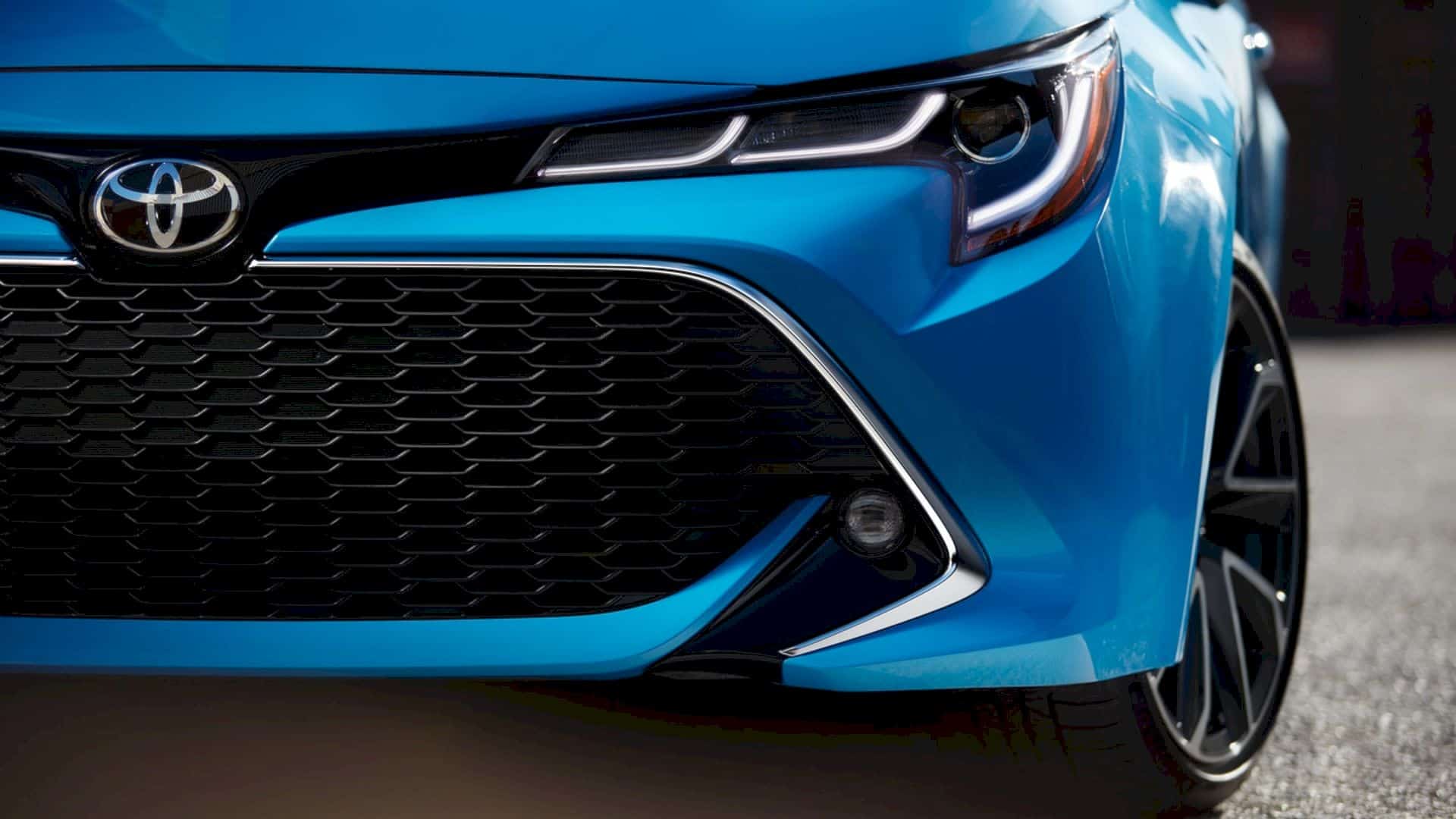 Toyota really presented the Corolla in a different way than its predecessor. The presence of a large grille on the front bumper makes it very eye-catching. The black grille around it is decorated with thin longitudinal LED lights. The rear design also gets a touch with the new LED taillights with attractive designs. 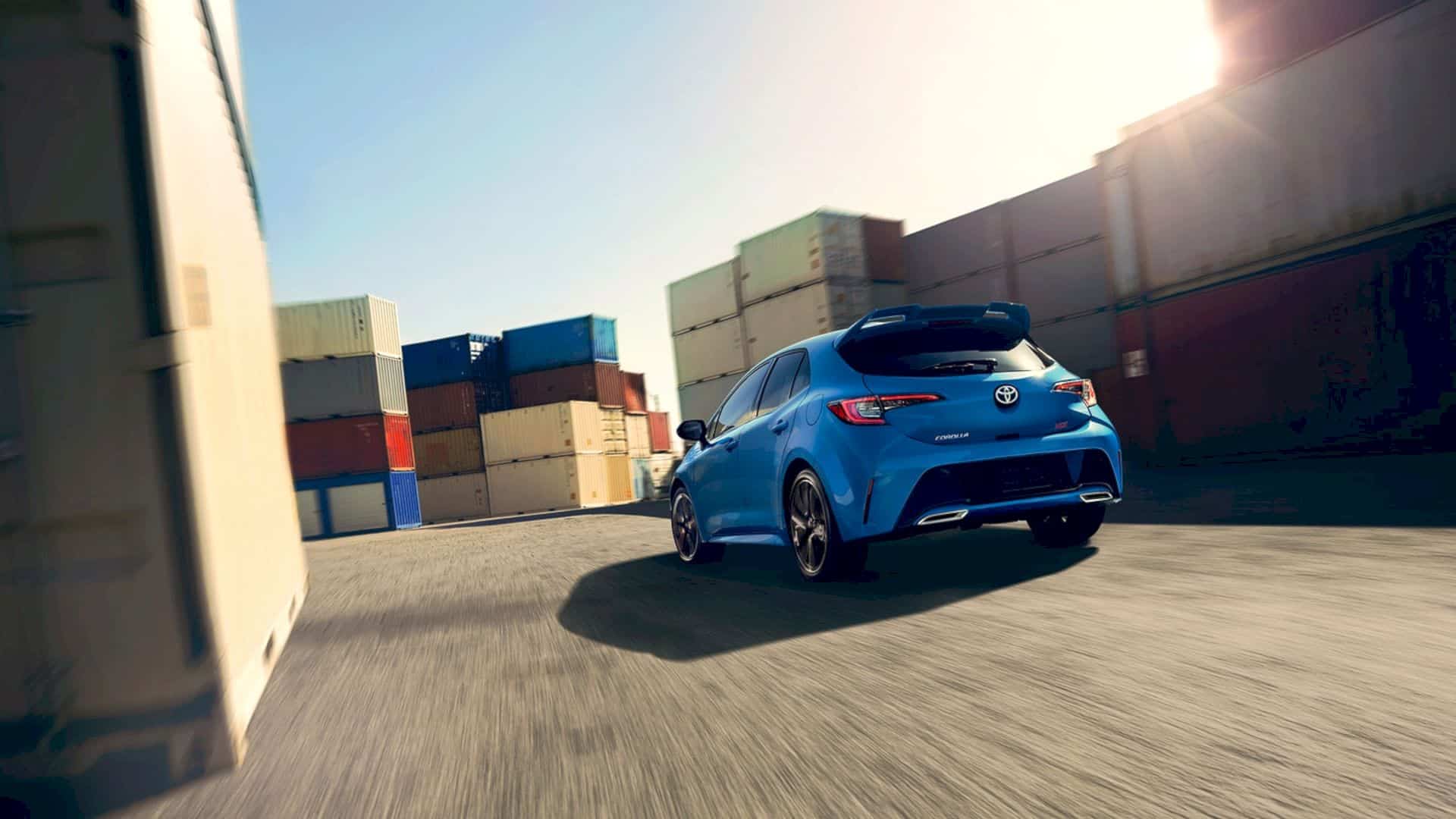 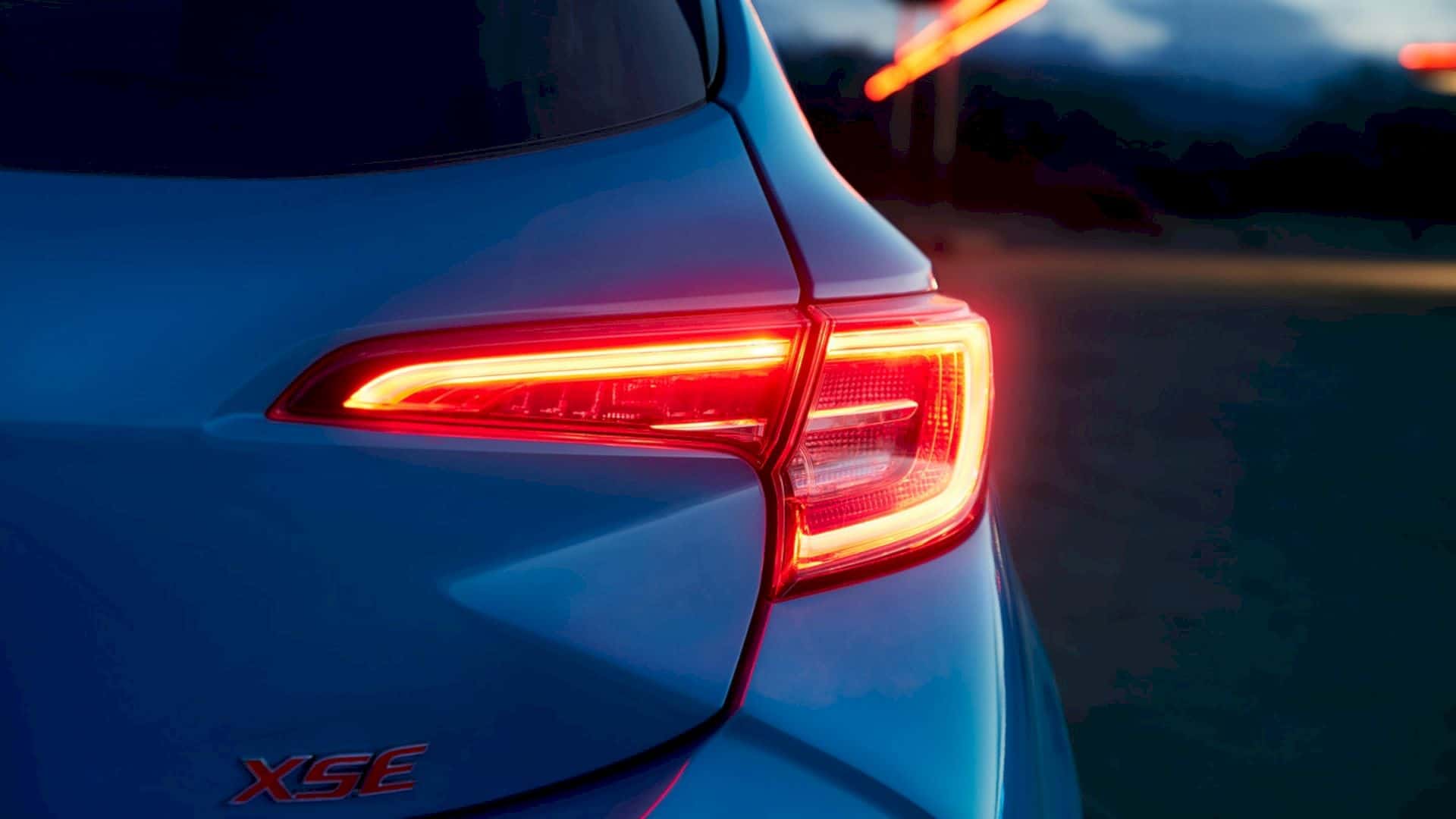 Overall 2019 Corolla is a more aggressive, sporty design, with a 1.5 inch body that is longer and 1.2 inches wider so the cabin space feels much more spacious. This design is called the TNGA modular platform, Toyota develops it with the aim of lowering the center of gravity while increasing its body strength. 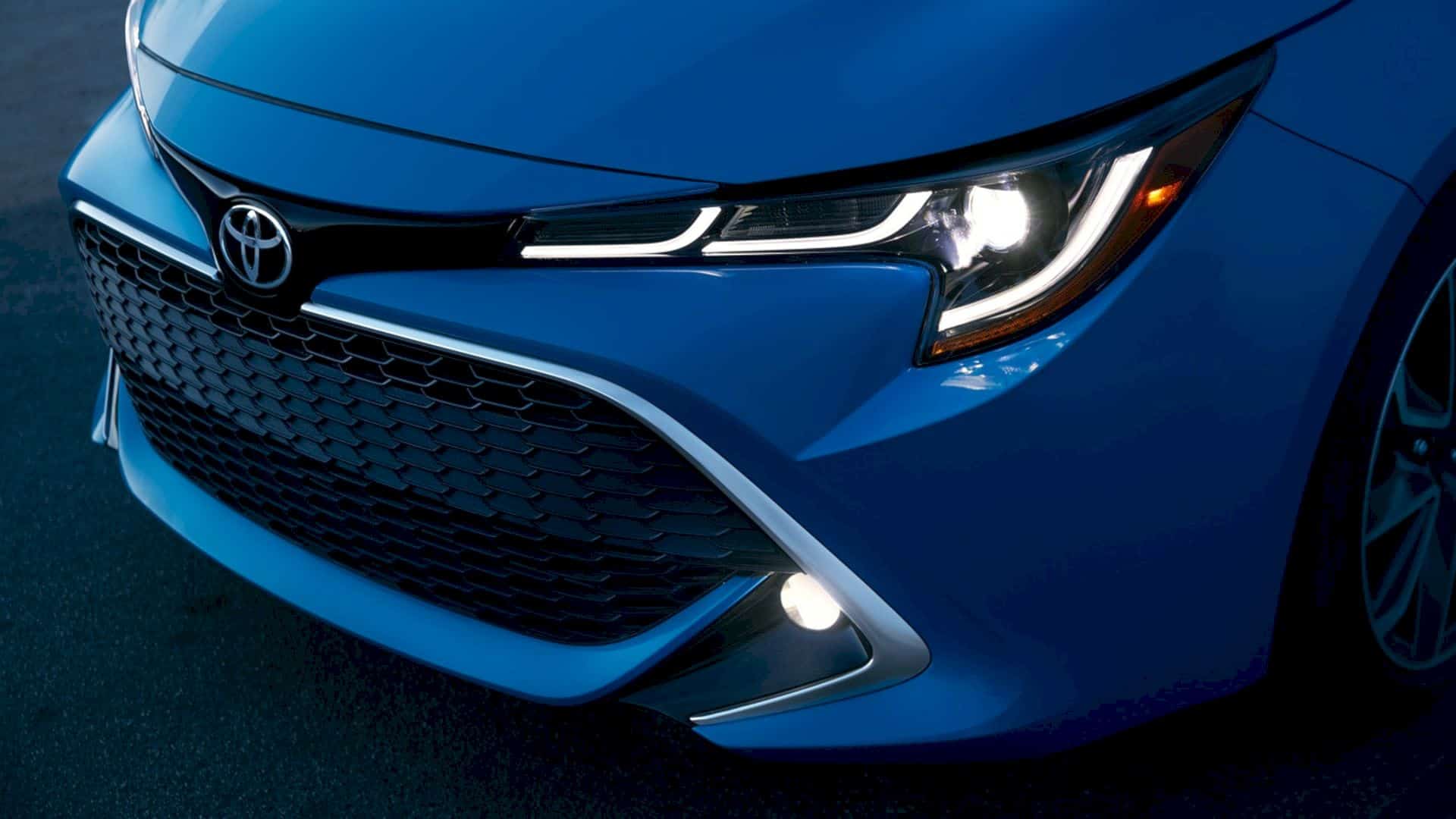 Toyota buried the 2.0-liter four-cylinder engine combined with a 6-speed transmission and an adjustable suspension for sports cars. Toyota still continues to process the specifications of this vehicle to be suitable for the market, but certainly will exceed its predecessor, Corolla iM. 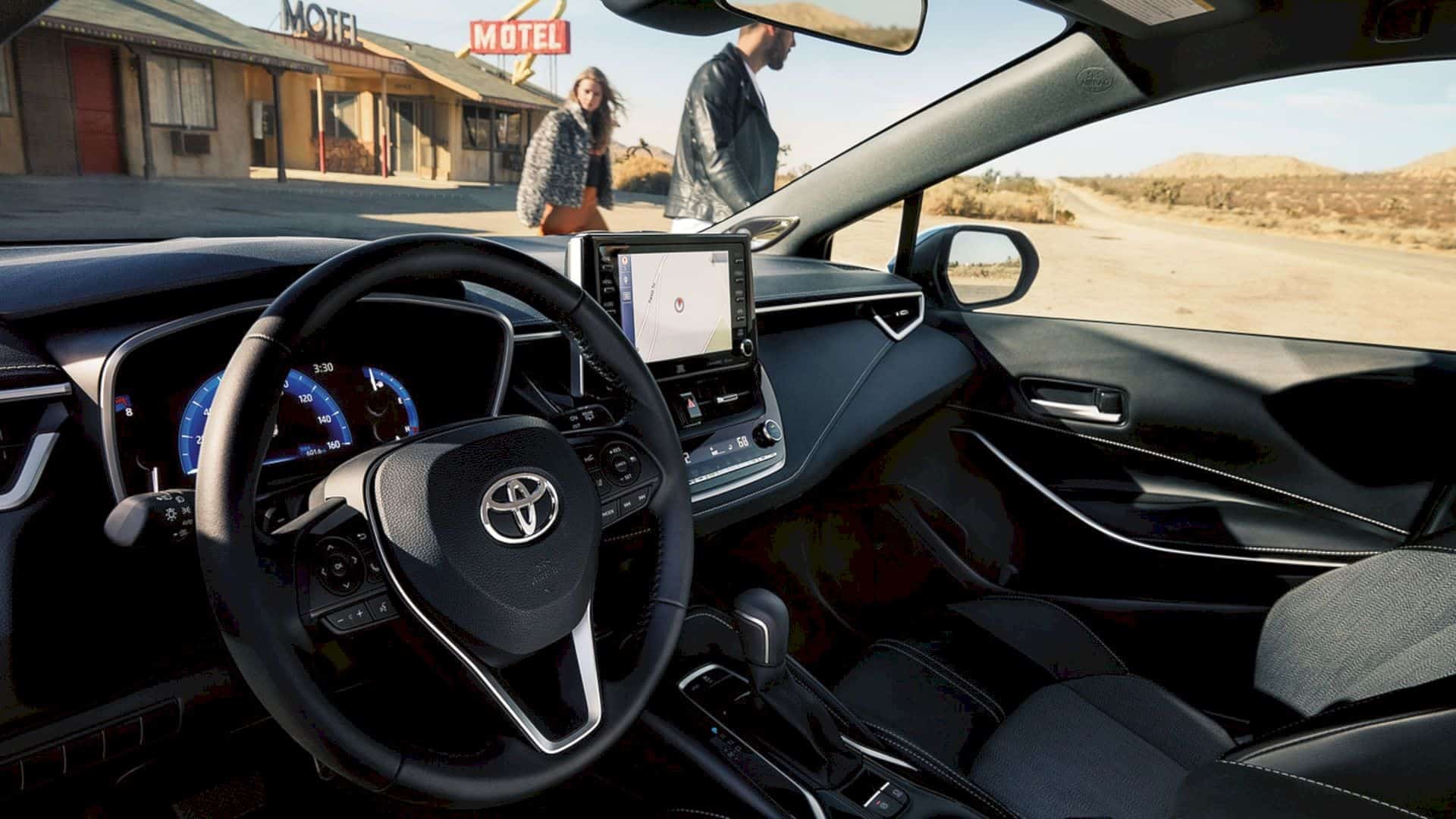 Entering the cabin room, an elegant atmosphere is emblazoned with a dashboard and door buttons wrapped in leather with a touch of trim. 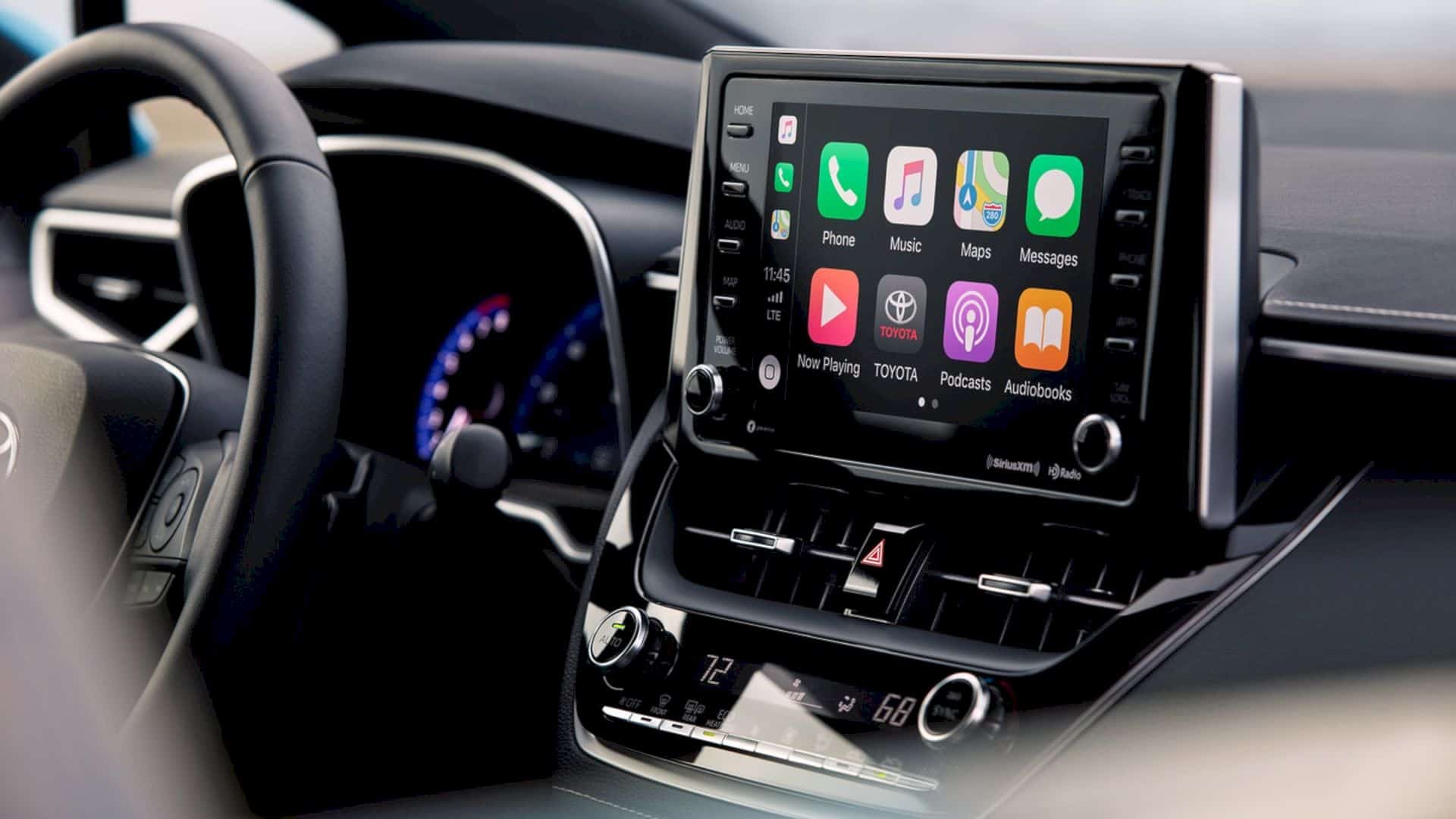 Passengers are also spoiled with an 8-inch touchscreen that will provide a variety of entertainment including Apple CarPlay support, Android Auto Support, Amazon Alexa, and a built-in console box that can be used to charge cellphone batteries measuring 5.5 inches wirelessly.

Safety is Number One Priority 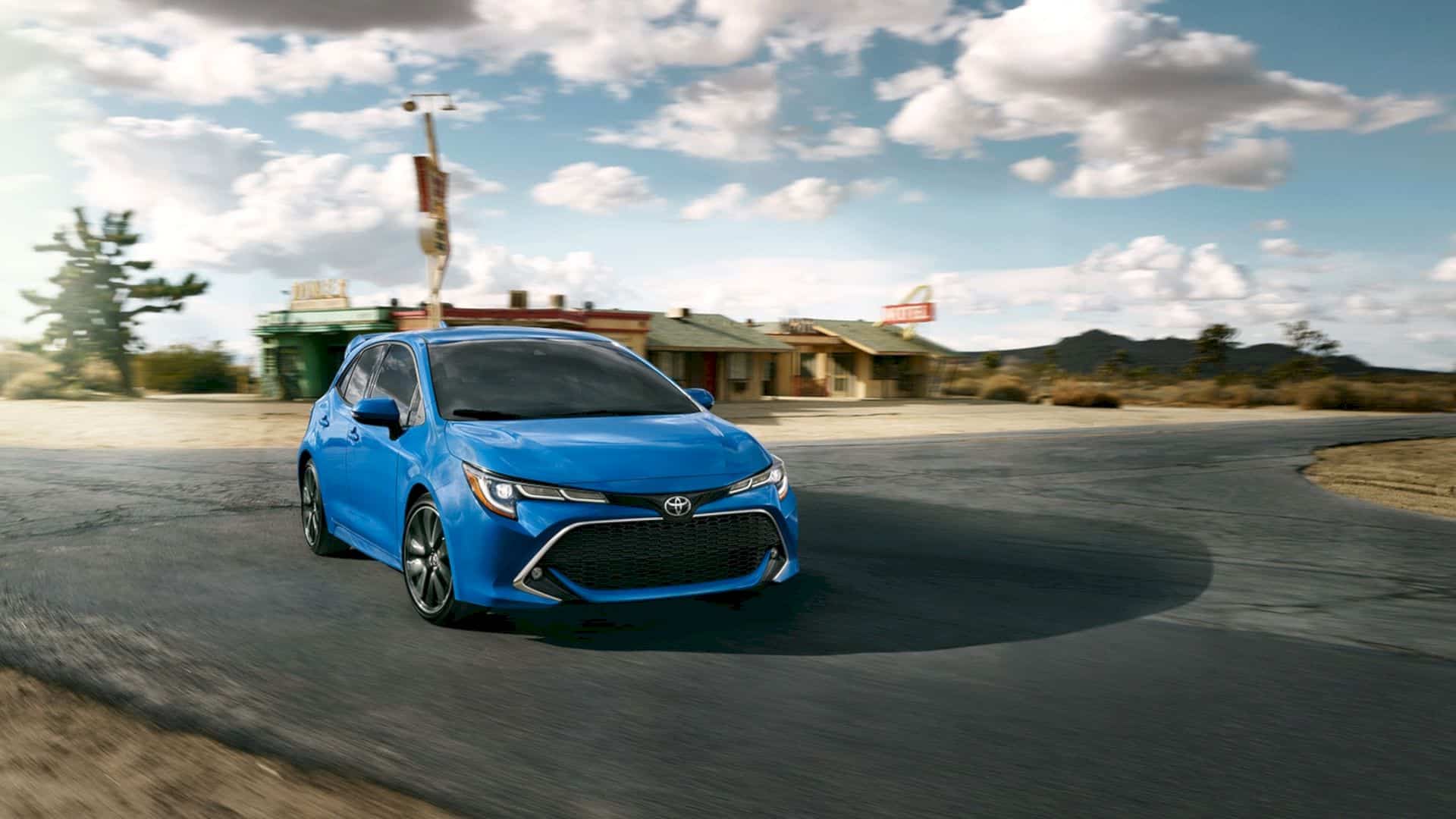 All new Toyota Corolla variants come with Toyota Safety Sense 2.0 which includes a variety of cutting-edge features including features to detect pedestrians, dynamic cruise control, lane departure warning, lane-keep assists, and auto high beams. This model is equipped with seven airbags as standard with ABS, EBD, BA and many more.