At the 2019 Los Angeles Auto Show took place last month, Toyota took the chance and introduced the figure of the Toyota RAV4 Prime PHEV which is a long name for a car. Even so, the name of this car is sufficient to explain what technology is implanted in the medium SUV. 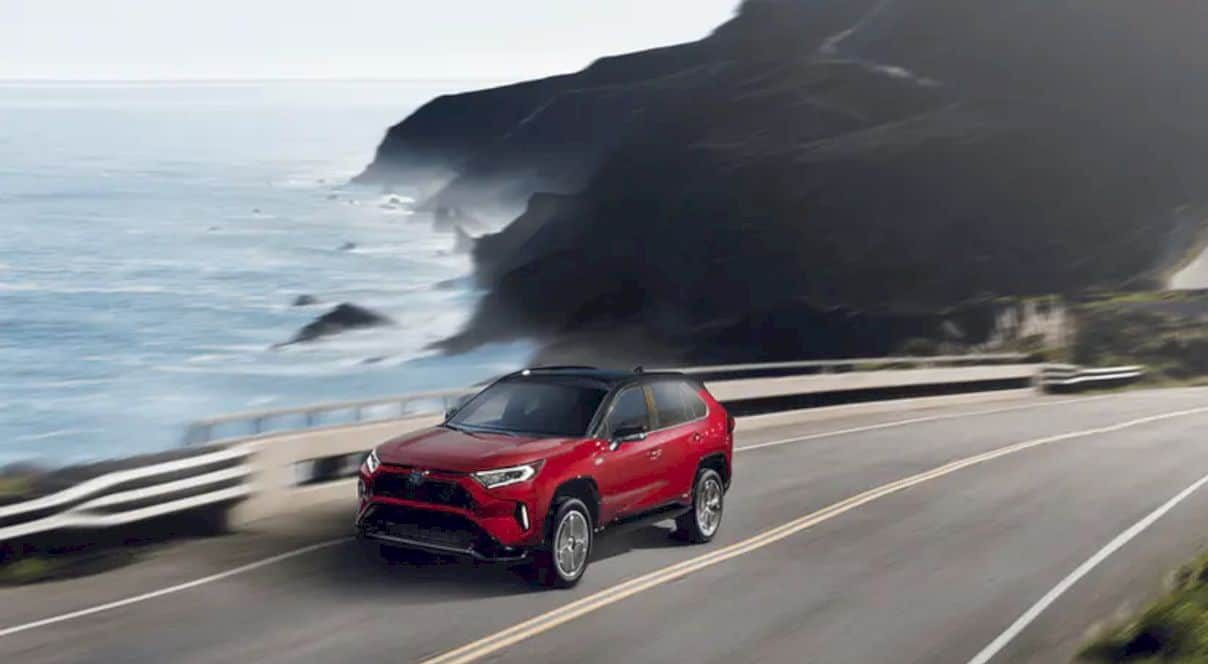 The Toyota RAV4 finally comes with Plug-in Hybrid technology, accompanying Hybrid variants that already exist. So, what’s the difference with the hybrid version besides being able to be charged externally?

Talking about the design, it is the most obvious difference between the Hybrid and PHEV versions is in the use of fog lamps. In the hybrid version, there are round fog lamps, while the PHEV version will be replaced by LED DRL. 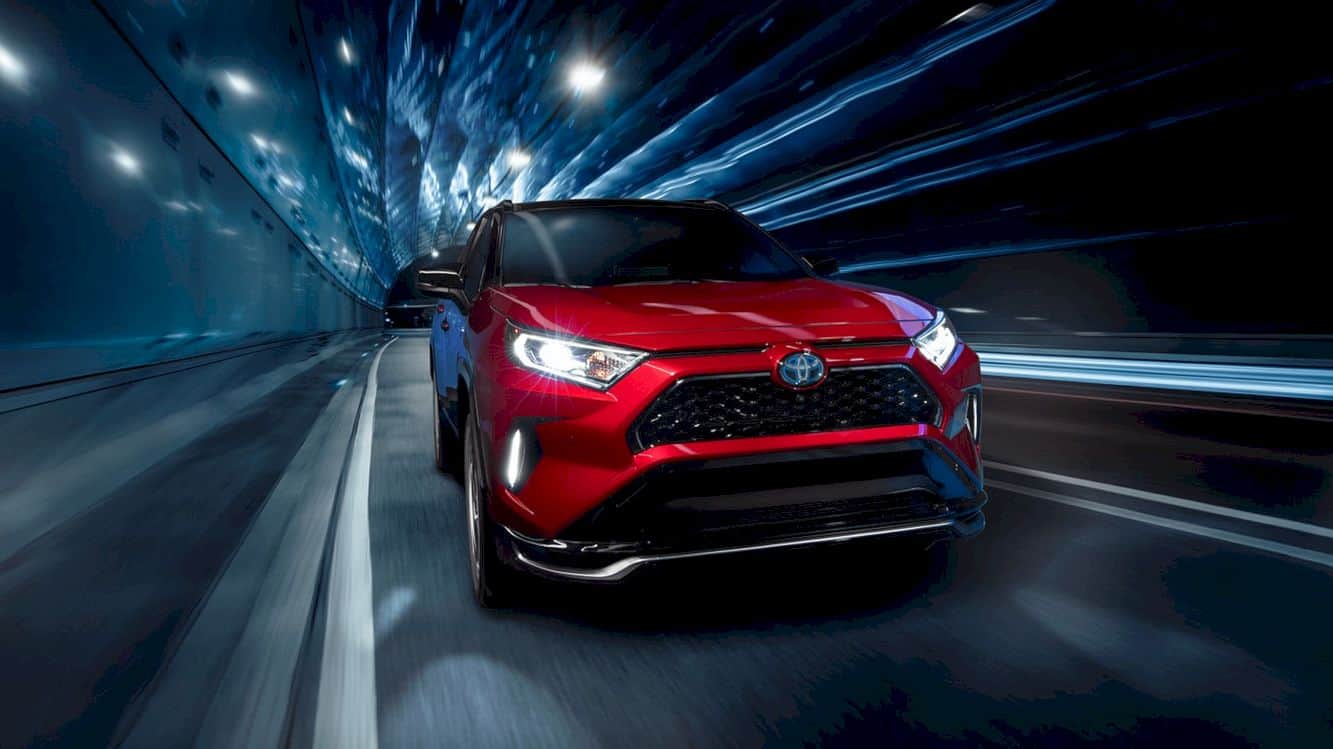 Wheels are also clearly different, and for the PHEV variant, the ‘Prime’ emblem confirms their identity. Besides the exterior, you could say that the most obvious alteration from the PHEV variant is in the technology.

Just like the Toyota Prius Prime PHEV, the Toyota RAV4 Prime PHEV also relies on high capacity lithium-ion batteries that will support the performance of the electric motor. 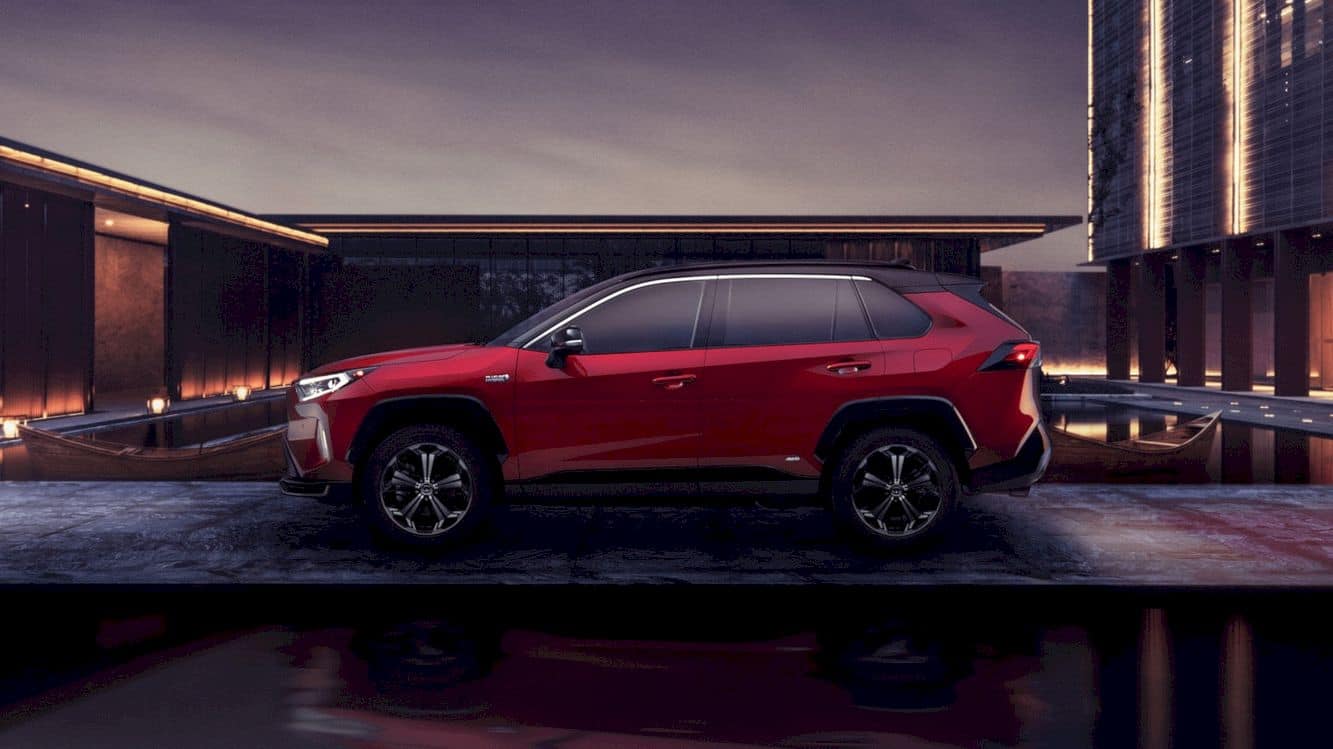 Plus, on this Toyota RAV4 Prime PHEV, the electric motor is claimed to able to produce more power. Toyota does not spit the detail on how much power the electric motorbike packed, but the total power of this car reaches around 302 HP. 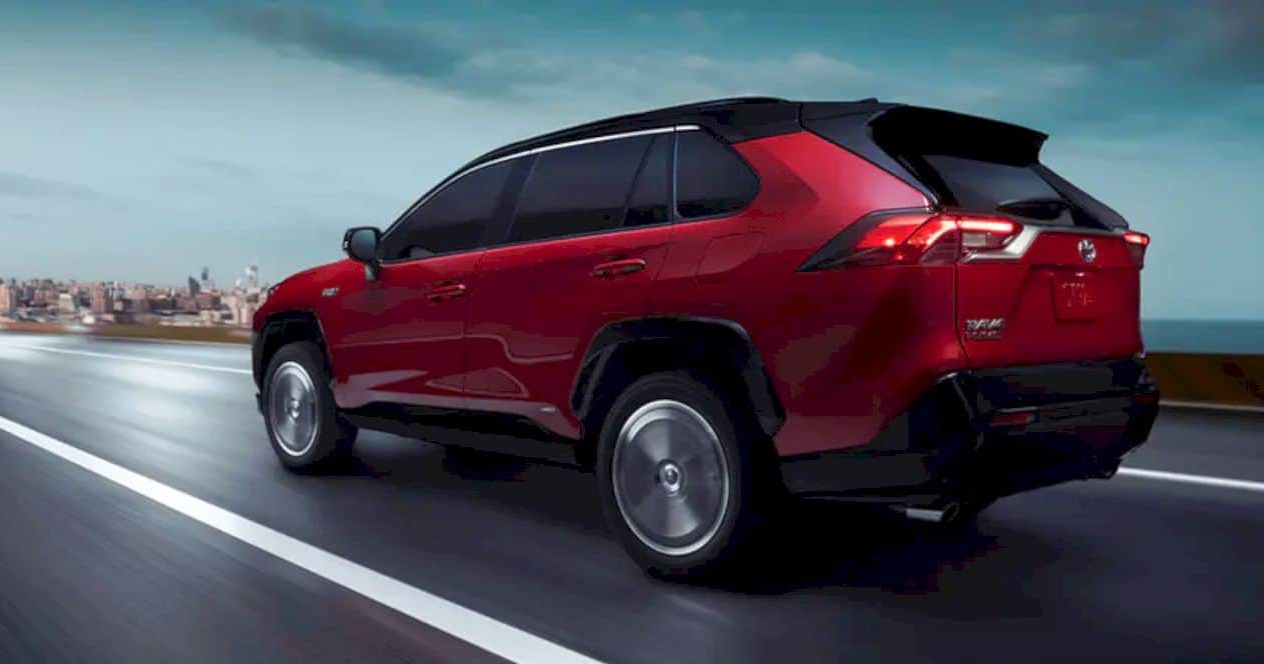 The combination of power from a gasoline engine and electric motor in the Toyota RAV4 Prime PHEV makes this car able to accelerate from rest to 100 km / h in just 5.8 seconds.

While the total mileage generated by EV mode alone reaches 63 km, where the number is claimed by Toyota as the highest number for EV Mode achievements on the current crossover segment. 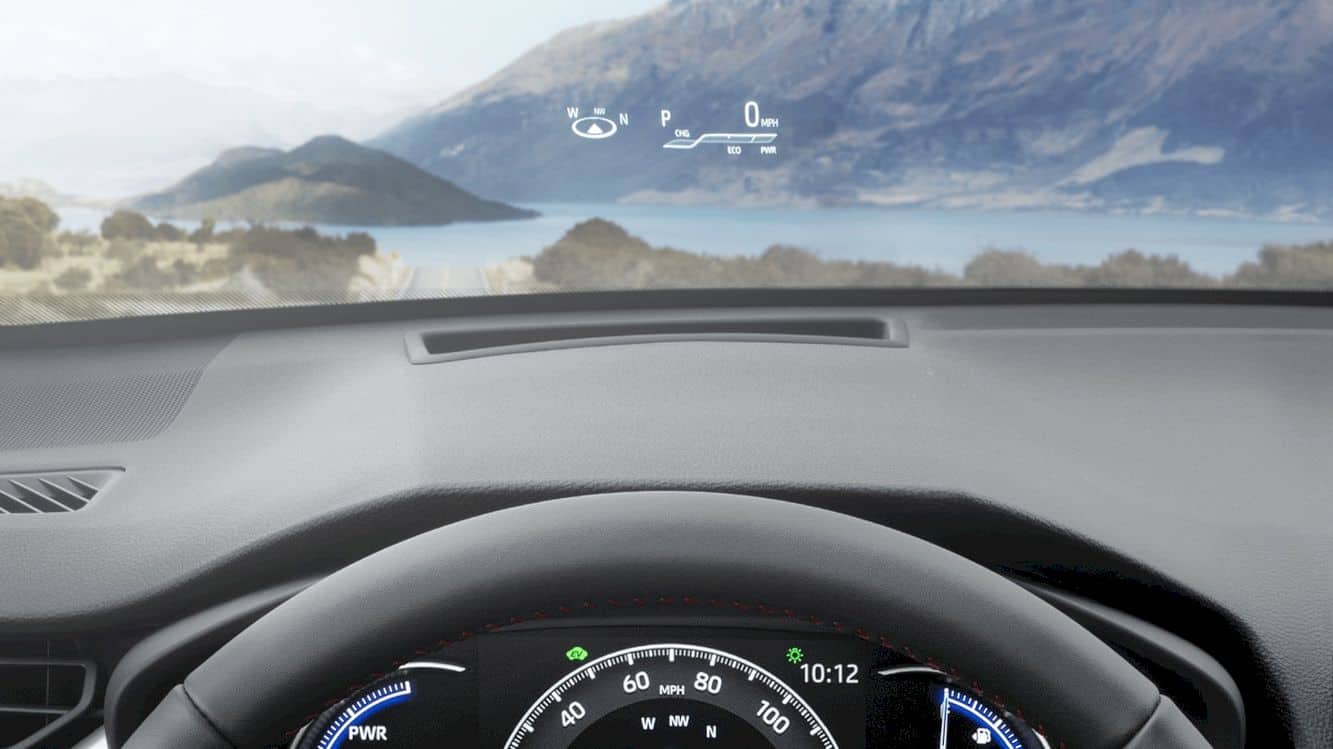 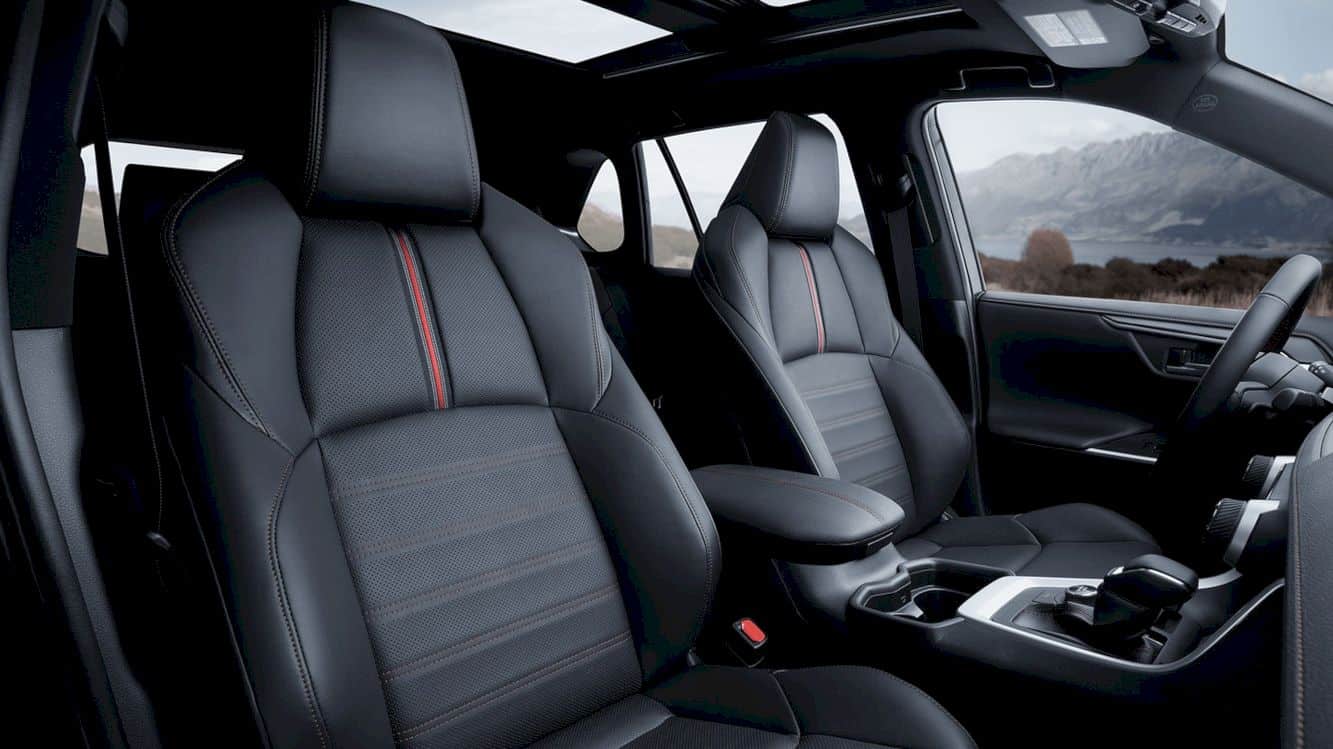 Toyota RAV4 Prime is available in two variants namely SE and XSE. Both offer premium comfort and style in a vehicle. Toyota truly utilizes the developing PHEV technology, and kinda winning the competition in the electrification era. 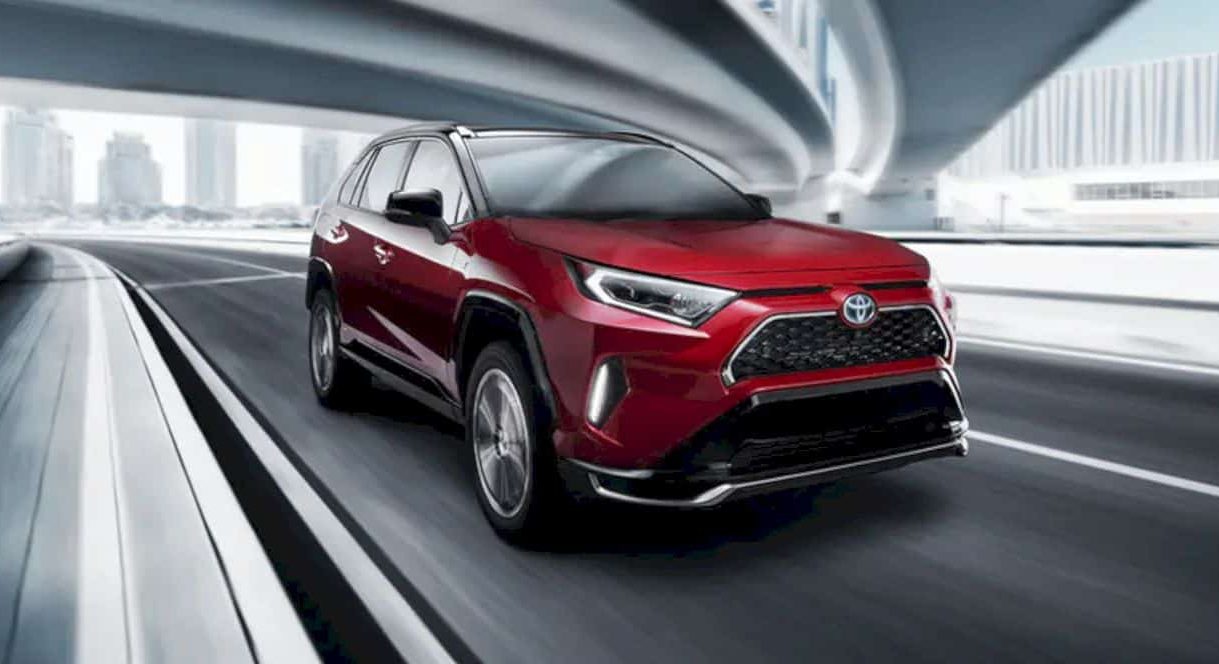 The Toyota RAV4 Prime will go on sale in the summer of 2021. Besides being the most powerful RAV4, the vehicle will also be the most efficient in using fuel. Toyota claims that the latest version of the RAV4 has completely different driving experiences.