The choice to bring a tripod can be a tricky one for photographers in the go. There are many exceptional lightweight tripods, sure, however, in addition to bringing another piece of gear on a visit, you need time for you to set the tripod up. 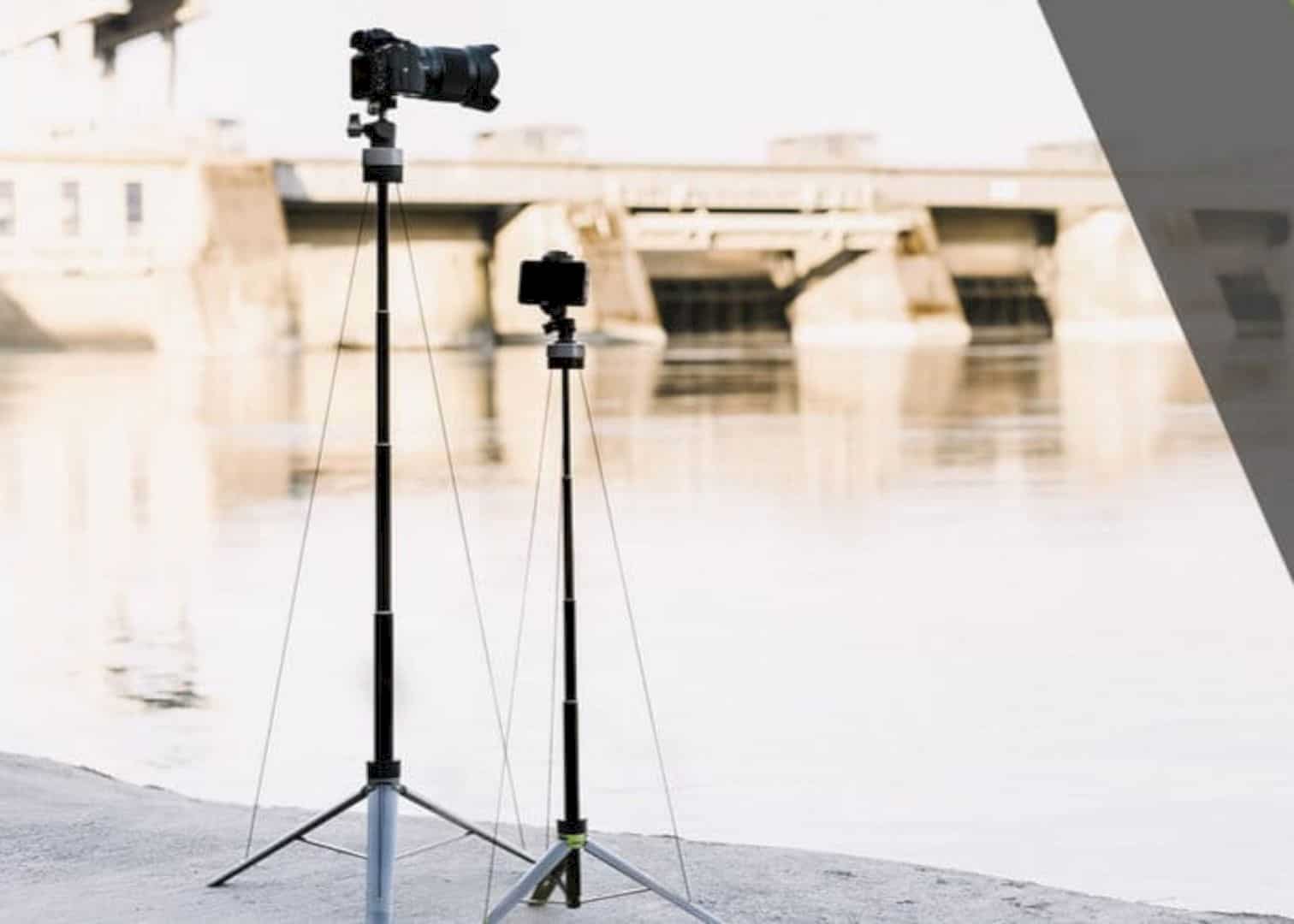 In the event that you require a more traditional tripod with working height but don’t want to deal with a hefty tripod or set-up process that is lengthy, then now you can turn to Lumapod, which took the Kickstarter by the storm with the fund backing which almost ten times their initial goal. 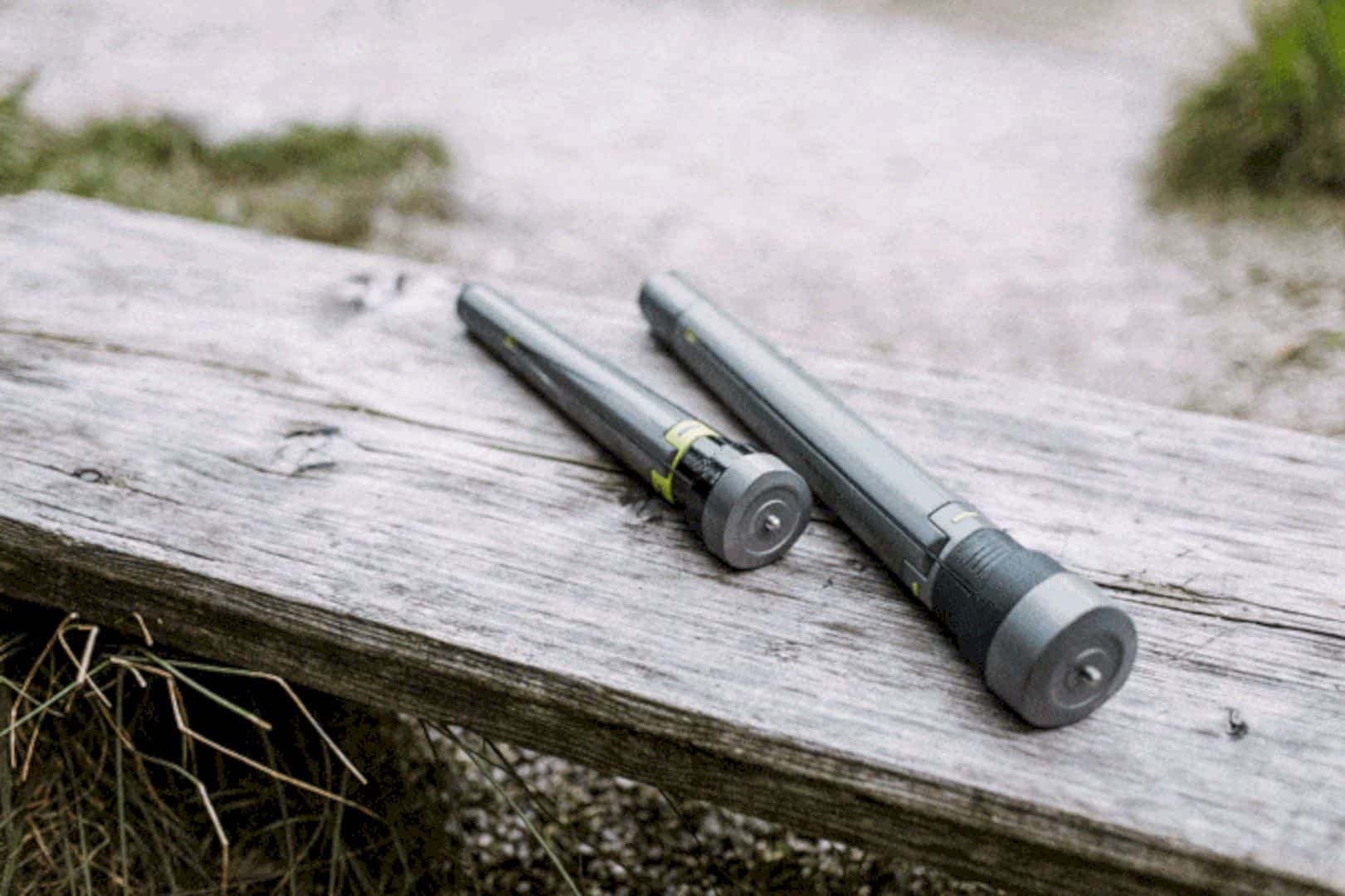 Lumapod is a tripod that can be set up in only 4 seconds. Lumapod’s Kickstarter campaign runs from 12 September through 25 October. Its two models will be readily available for up to 50 percent off of retail sales charges for Kickstarter supporters. 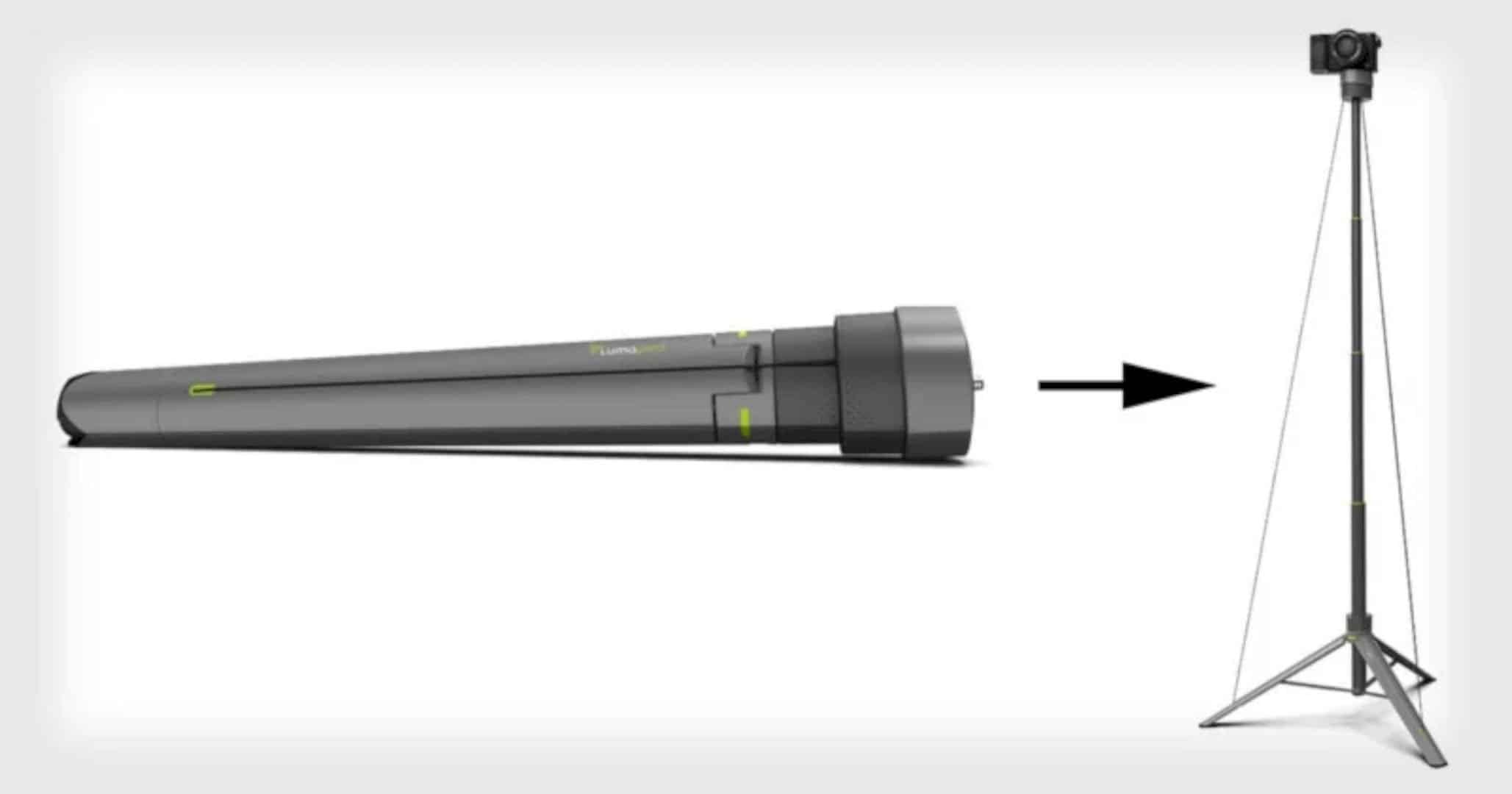 Essentially, it is an ultra-compact and tripod that is fast that provides a design and function at the same time. However, unlike the regular tripod, the Lumapod has Kevlar ropes from the universal digital camera mount to the three legs. 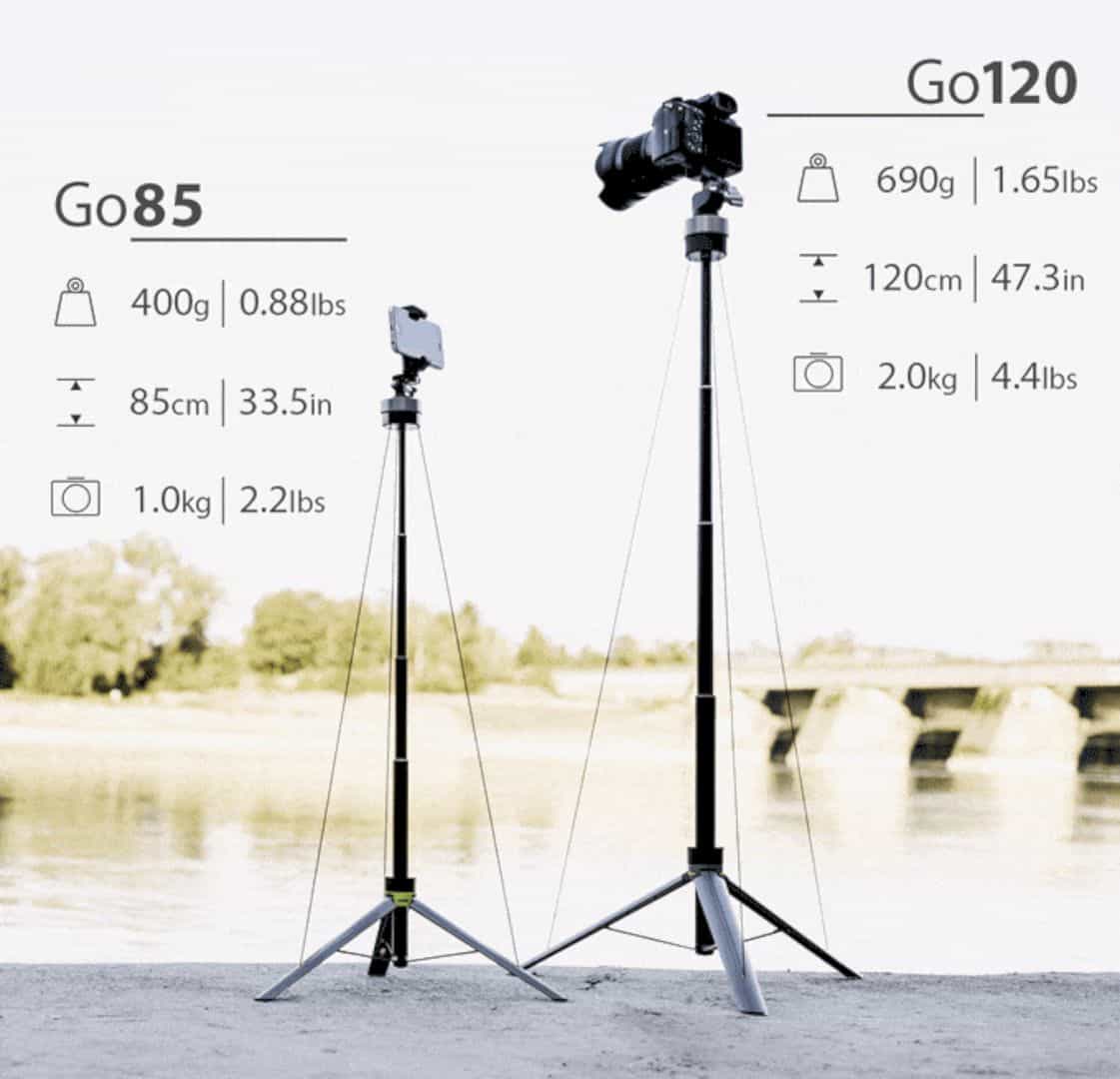 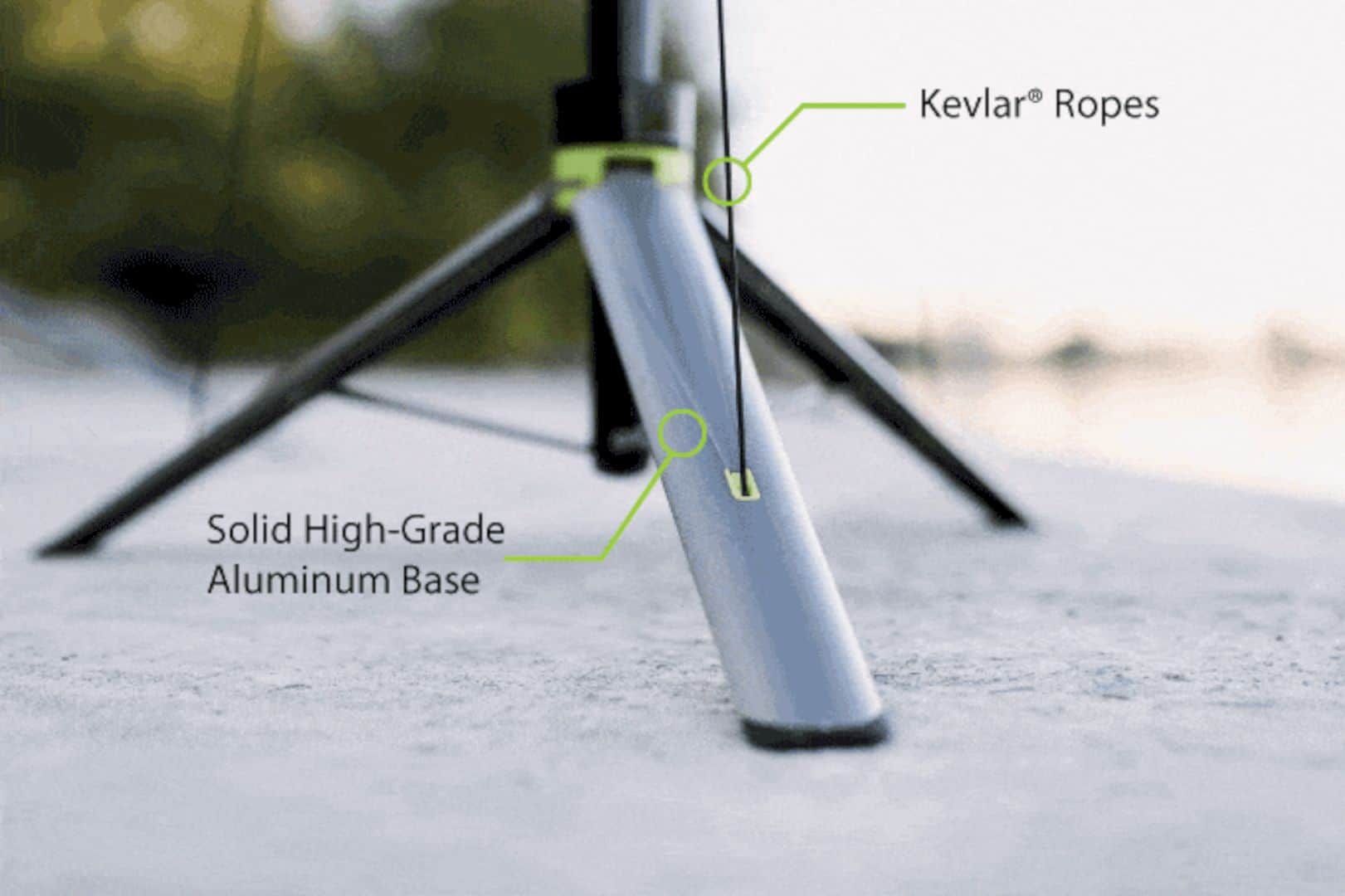 Lumapod’s two tripods have three modes which enable amateur and professional photographers to select the option that is best for their needs. Its 85-centimeter model and model that is 120-centimeter each can become a tripod, monopod, or selfie stick. All the models and modes can be utilized for smartphones, GoPro, Mirrorless Camera, DSLR, and more. 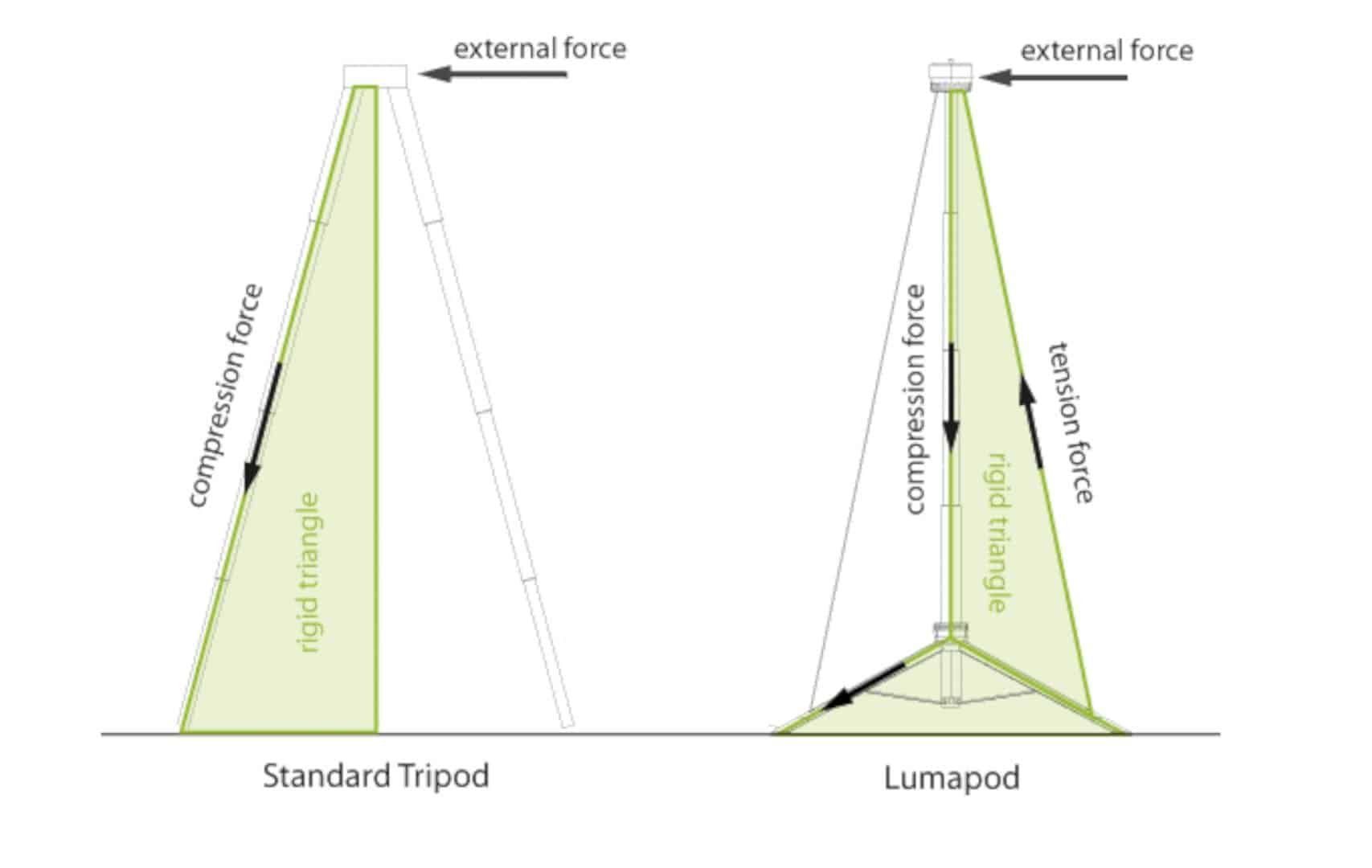 There is a simple mechanical principle behind the design: replace compression parts with tensioning components. It’s not rocket science but the key component of the design is being able to lock and tension Lumapod in any position. 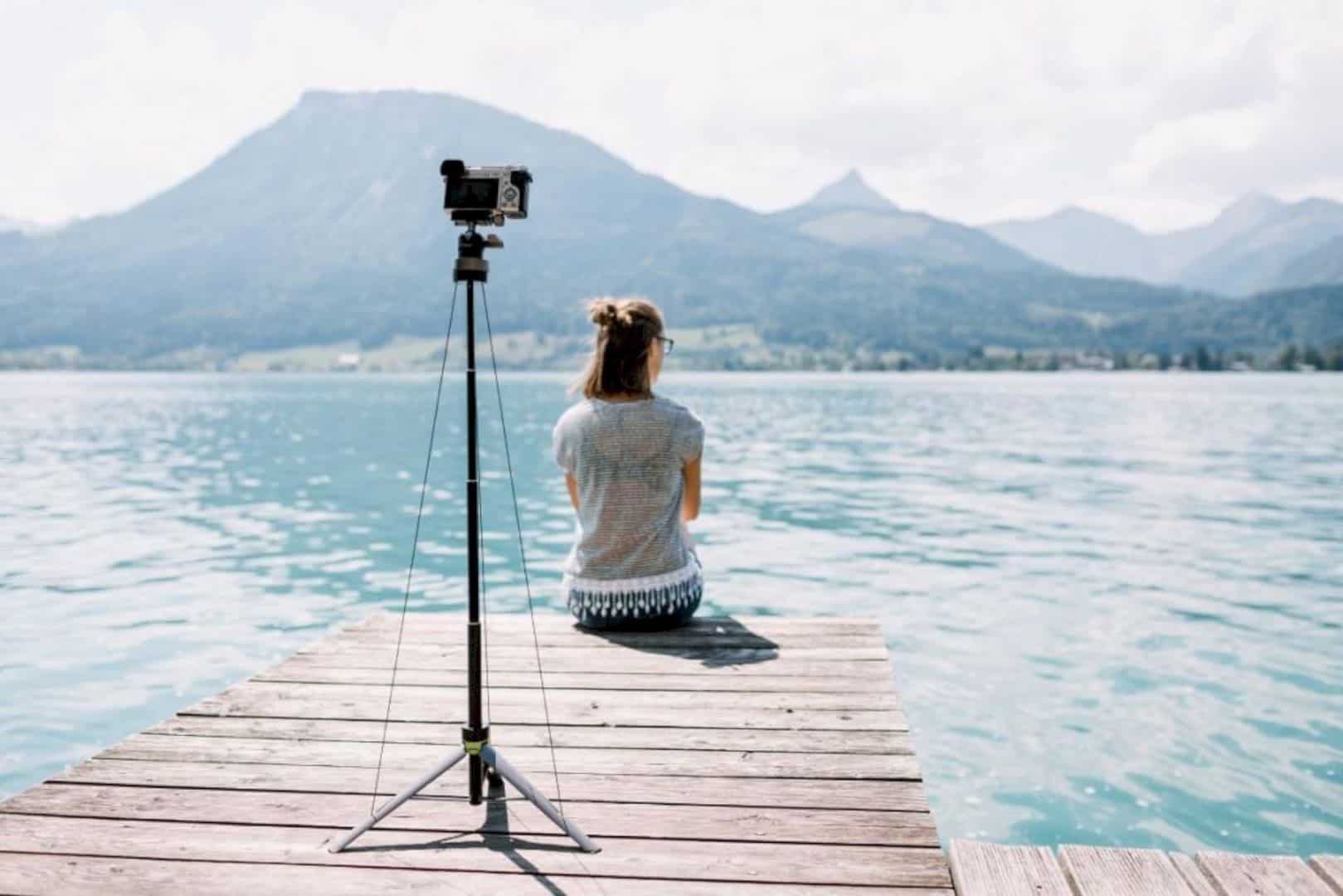 “At Lumapod, we have developed the fastest and most compact tripod in the world,” says Grabner. “Our patented tensioning technology means any photographer can set up a professional-quality tripod in four seconds – and still carry that same tripod in their day pack.”