A well-known company that has been quite famous in releasing quality audio devices, Harman Kardon, has just announced its wireless headphone device. This is the first time that the company under Harman International has brought back headphones over the years. 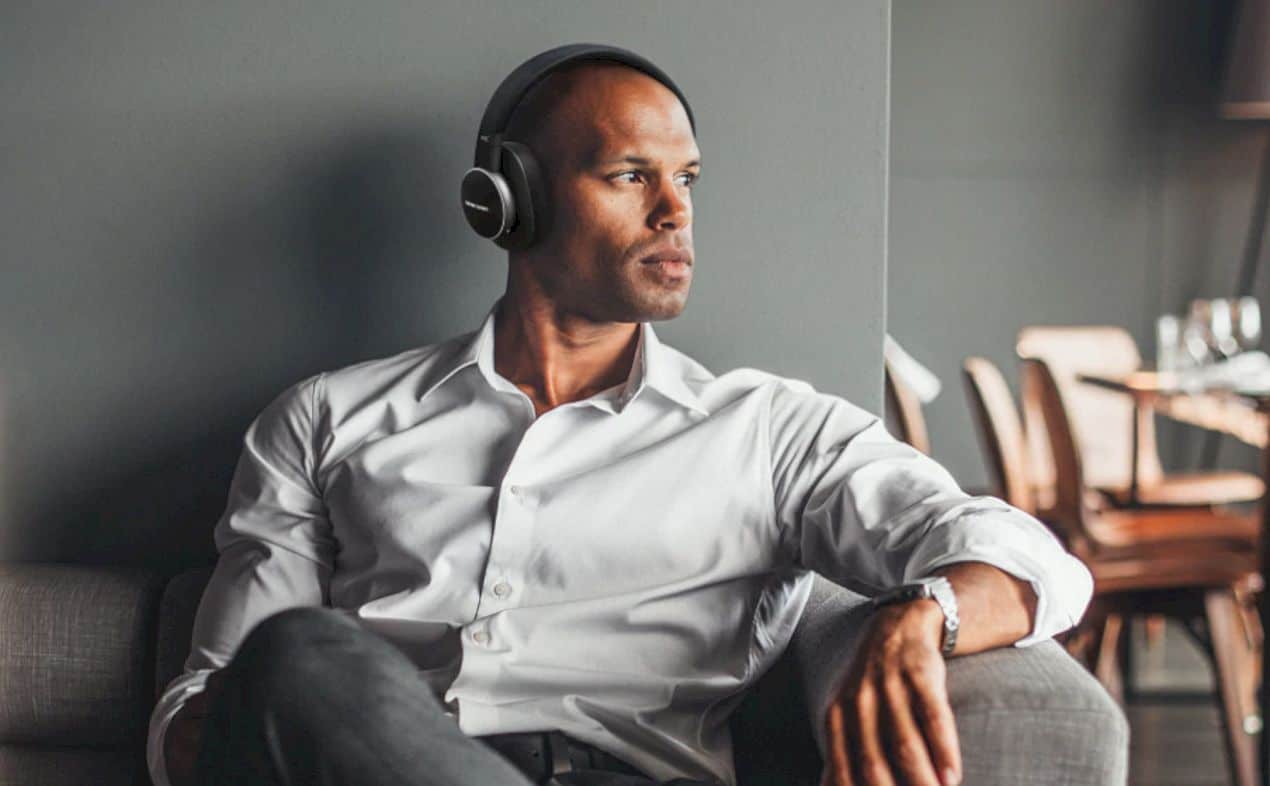 Not only did they launch the JBL Horizon 2 at the CES 2020, but Harman Kardon also took its time by introducing a new Harman Kardon FLY headphone products. These headphones are specifically designed for urbanites that need to keep up with the busy modern life. 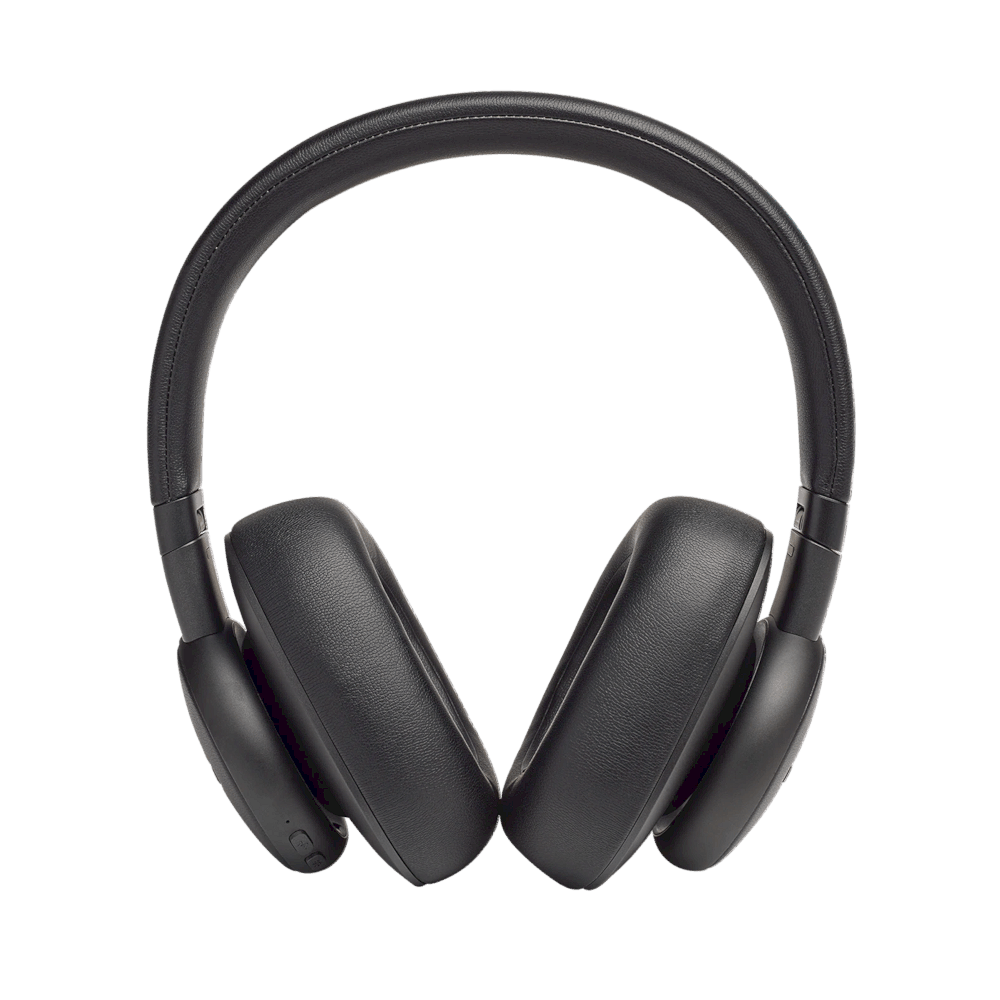 The company claims that the FLY headphones lineup has the best audio quality, longer battery life, and have a series of advanced features.

“After six years have passed, and now for the first time, we make Harman Kardon with a captivating design that is designed specifically for everyday use,” 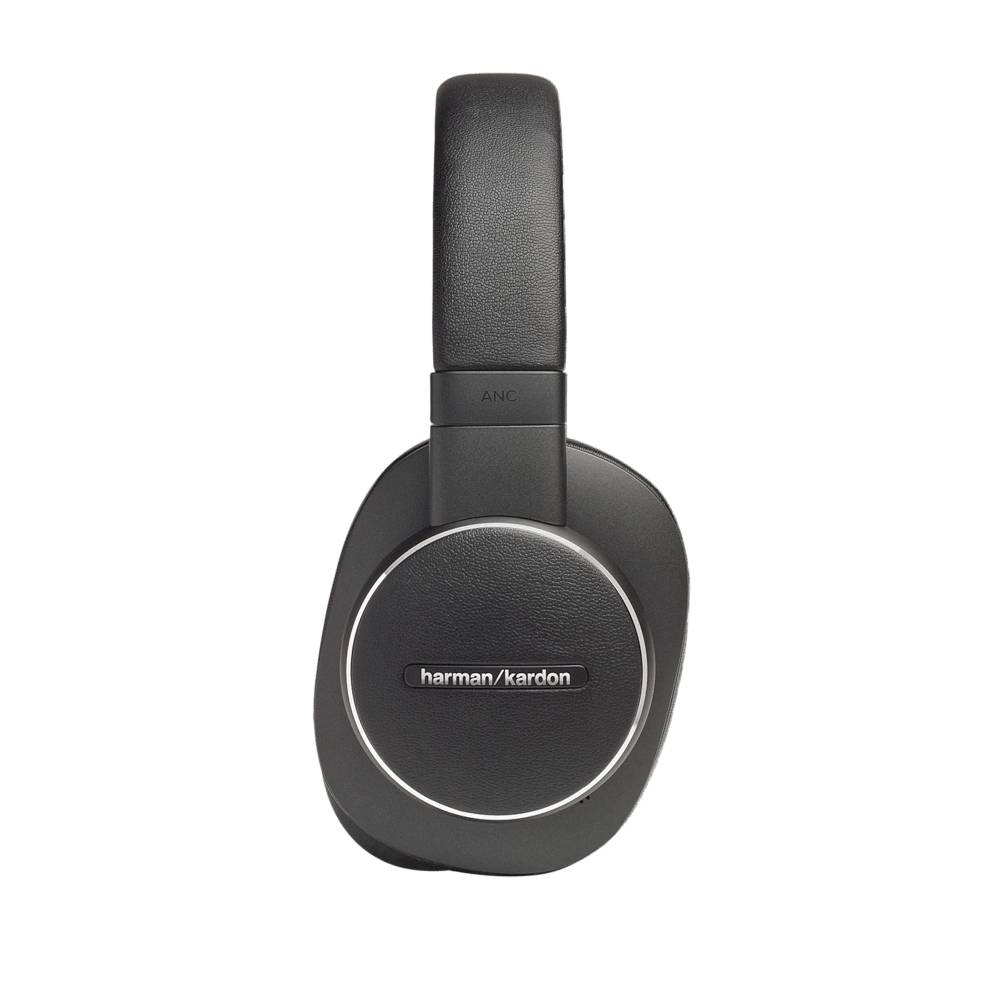 Harman Kardon Fly ANC is a headphone that is equipped with noise-canceling or Active Noise Canceling (ANC) features. Each left and right driver of ANC Fly has a size of 40 mm. Just like other modern headphones, Fly ANC comes with a special application so its users can customize the sound according to their choices and other features. The company claims that the headphone that comes with an over-ear design can be fully recharged within two hours and can be used for up to 20 hours if the ANC feature is active. The Herman Kardon FLY ANC can go even longer as long as 30 hours when the ANC feature is turned off. 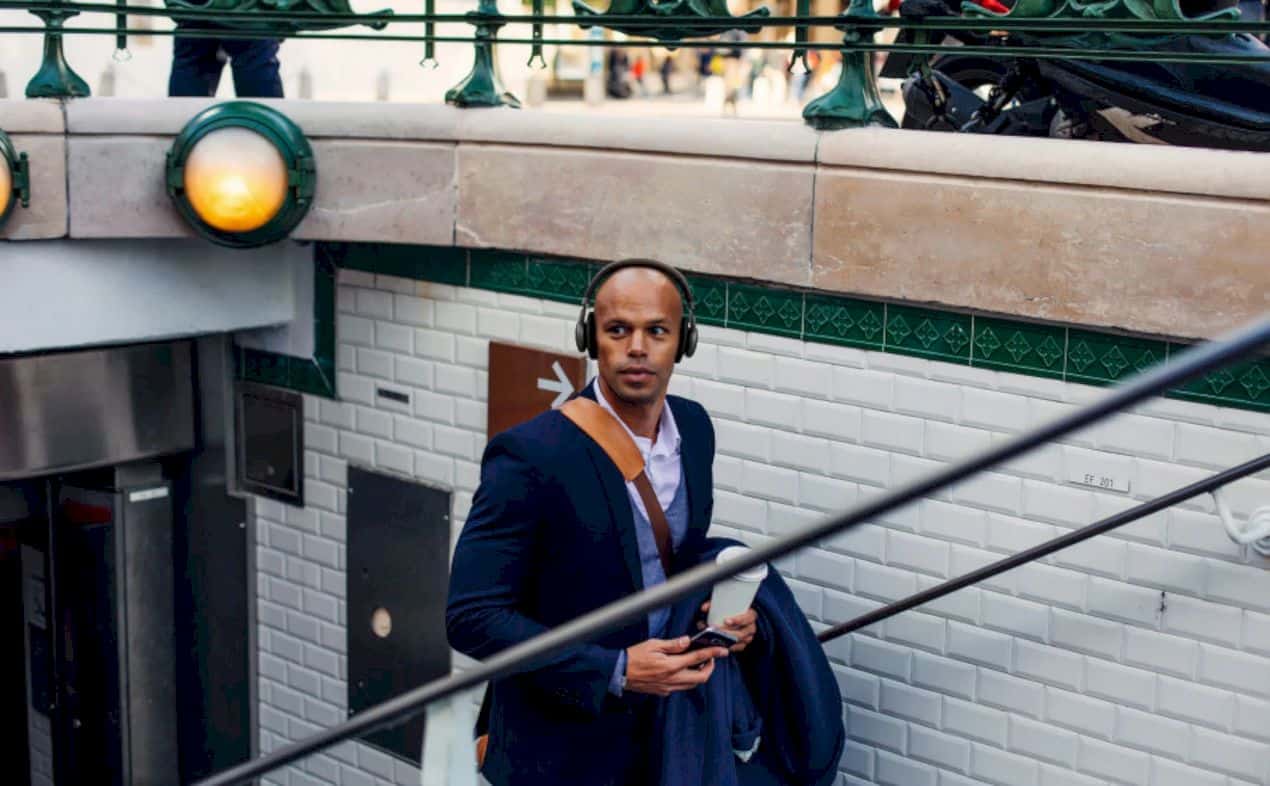 The company adopted all modern features of sophisticated headphones in designing the best out of the Harman Kardon FLY ANC. Another feature such as the built-in Amazon Alexa and Google Assistant is also available in the product that is marketed for $ 250. 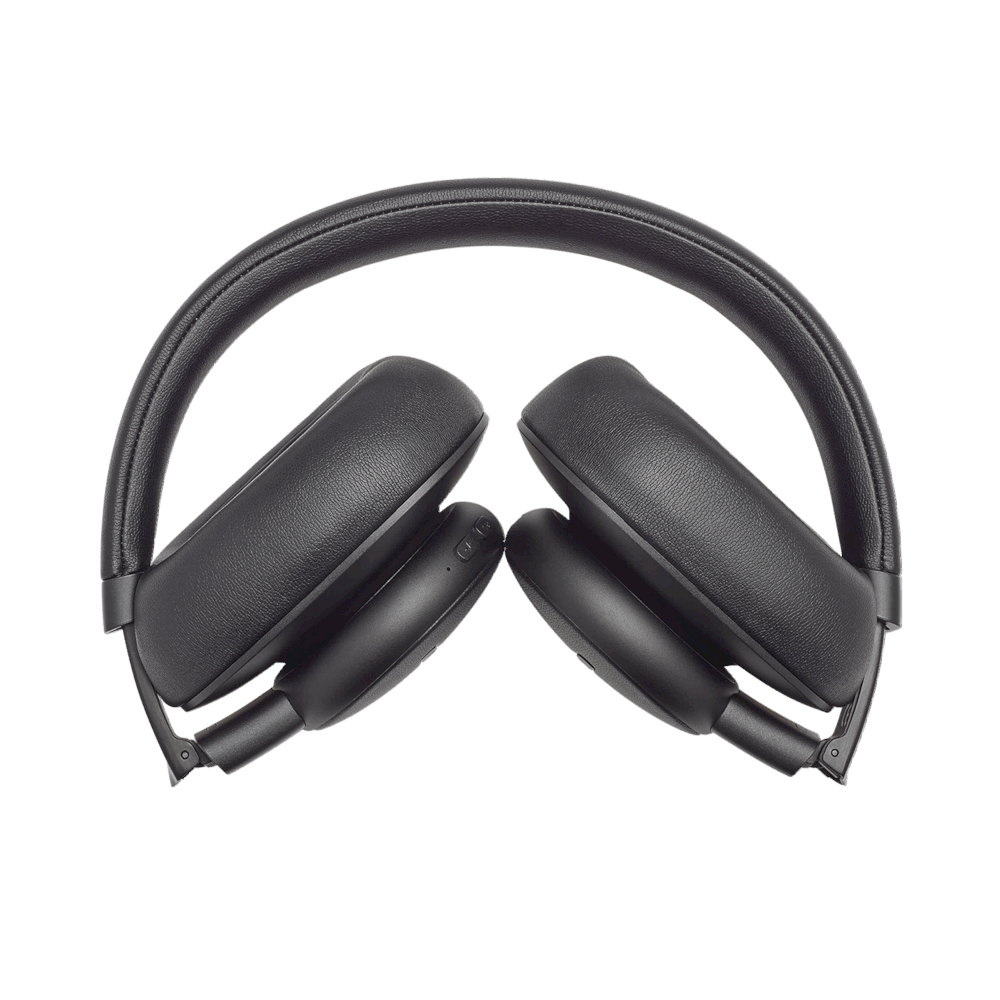 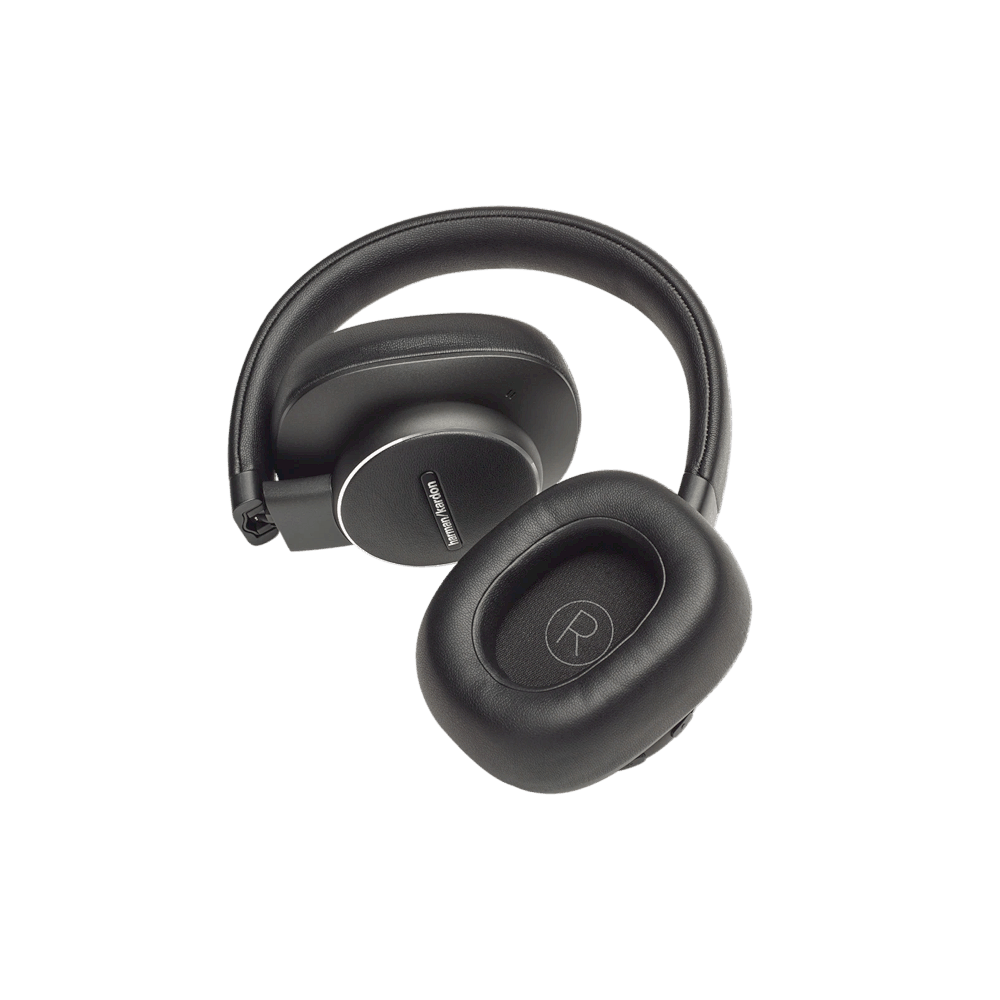 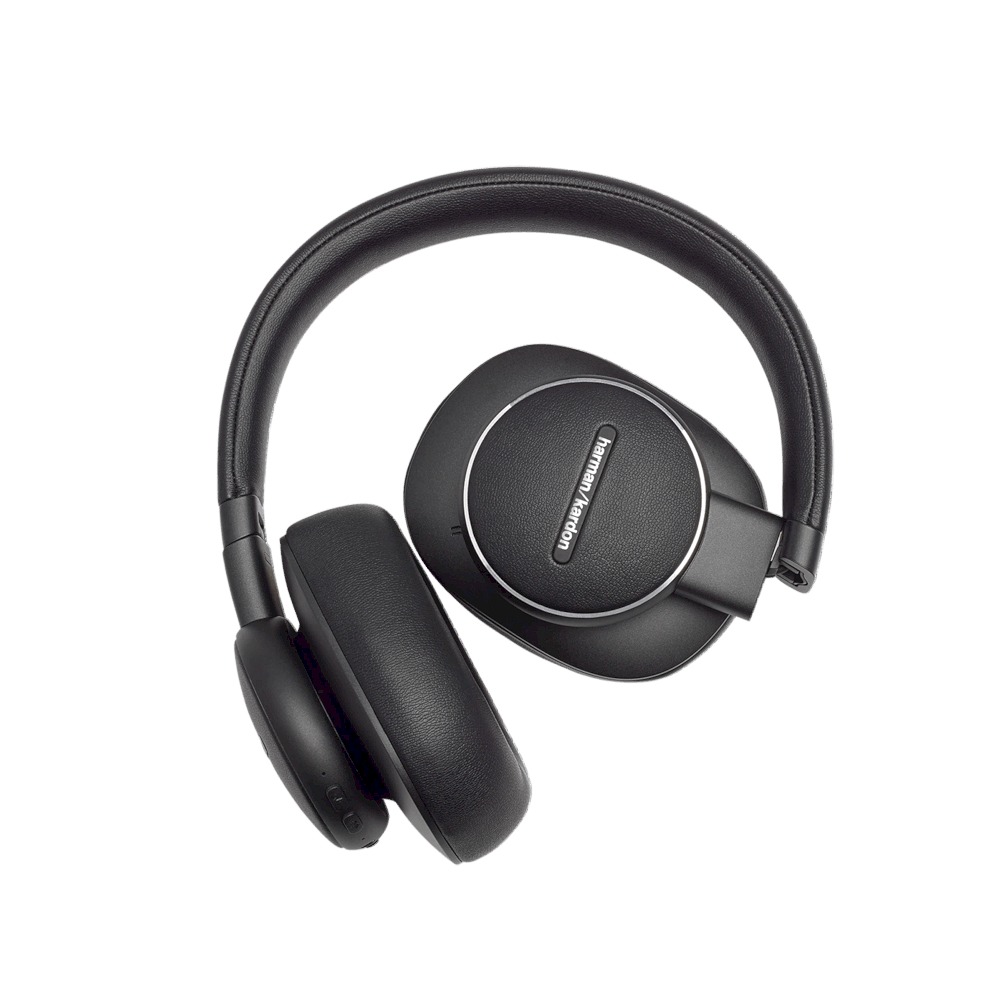 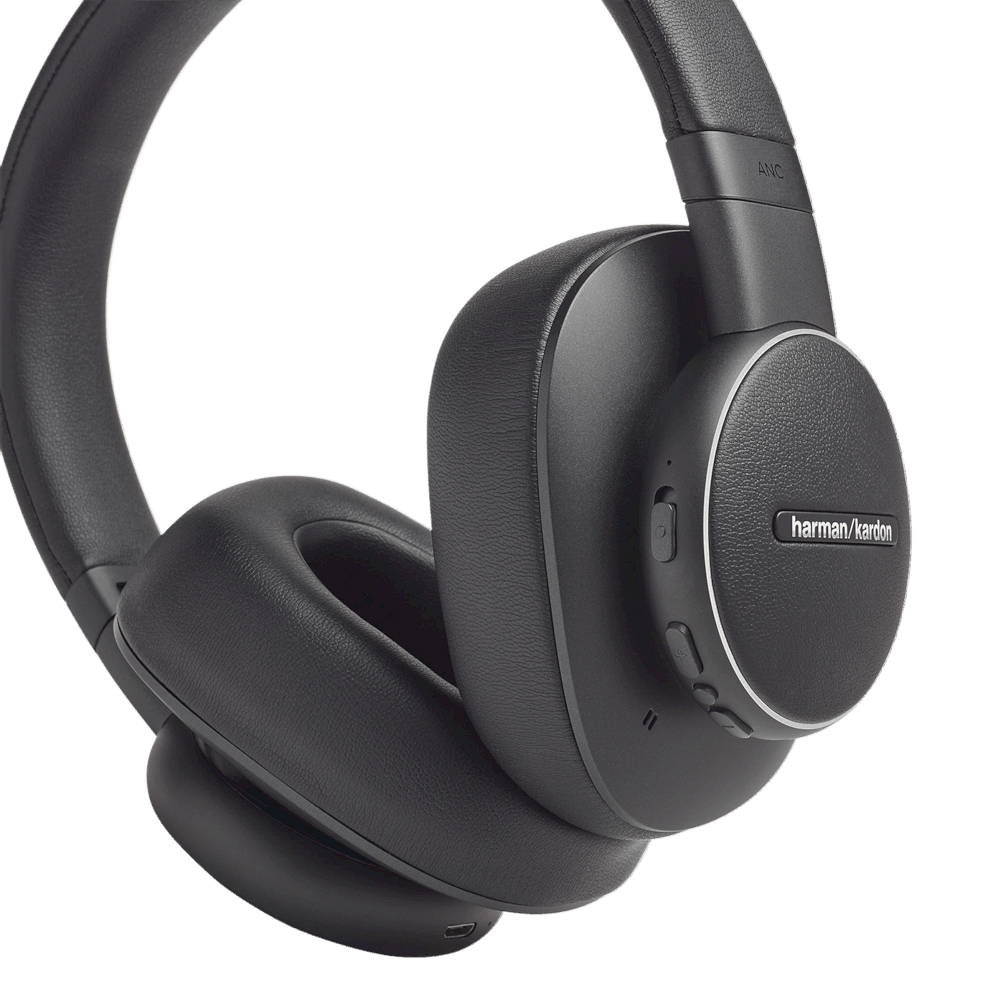 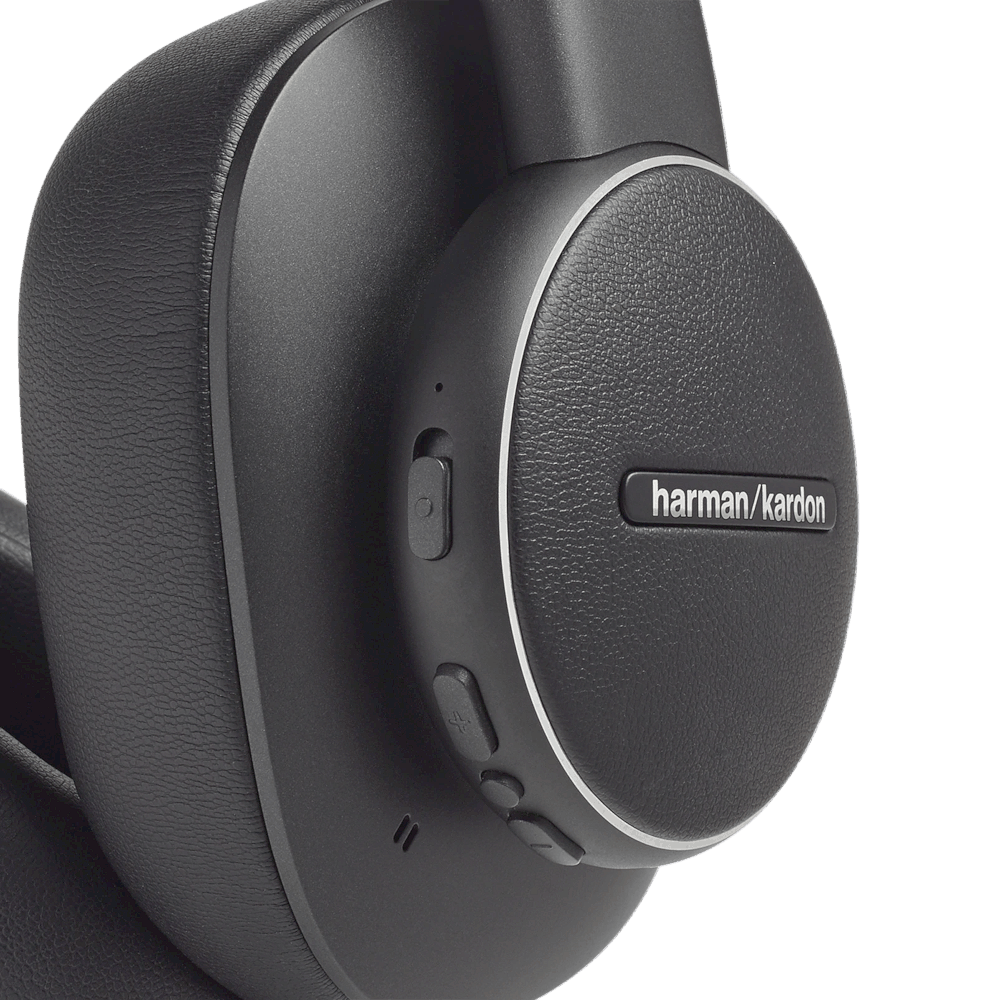