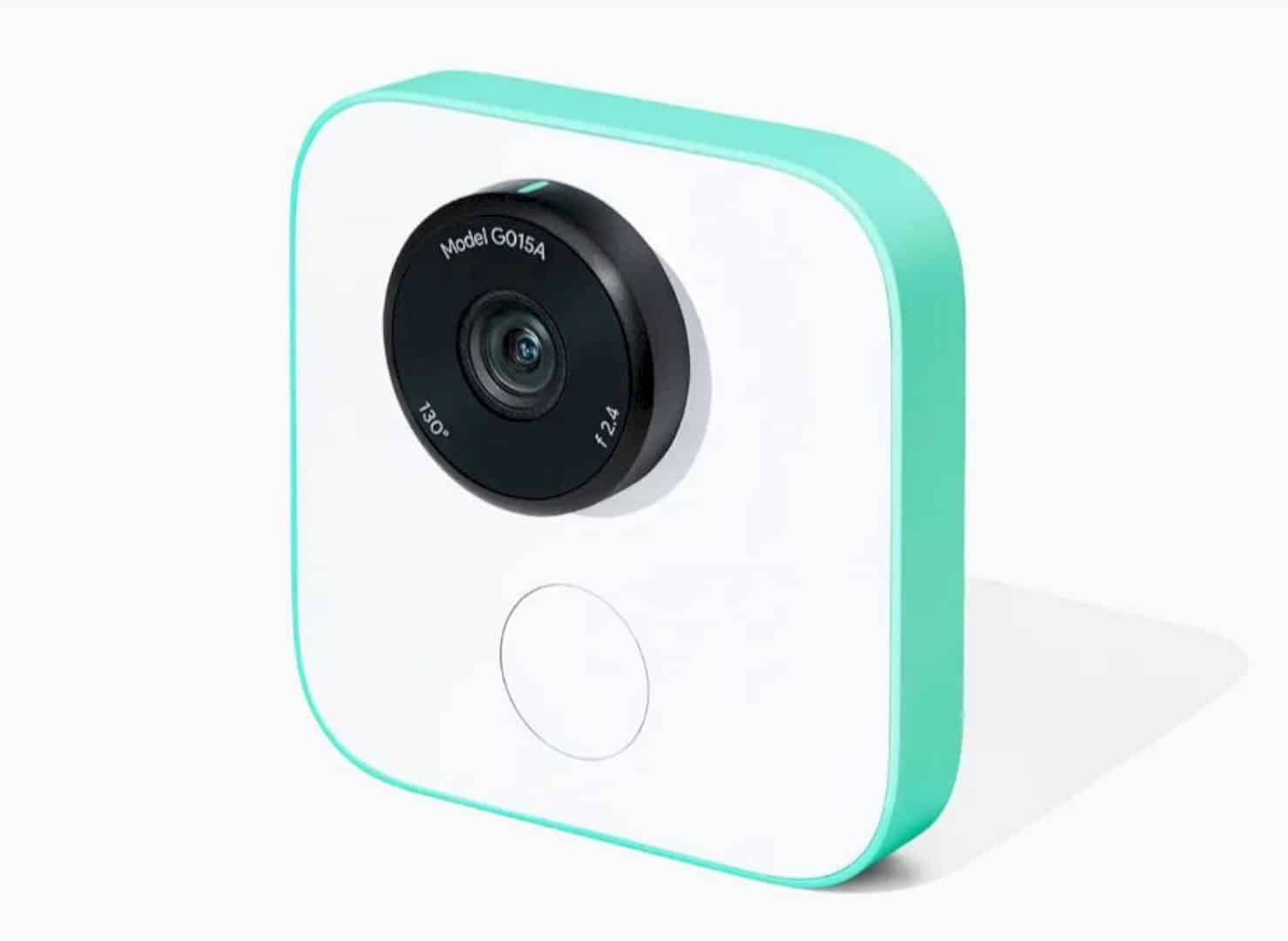 Google Clips: Your New Way to Capture Little Ones and Big Moments

Xiaomi has invested in many startups that over time have become established brands sought after by the most demanding consumer users. This is the case of 1More, a company that specializes in the audio sector. The brand getting its positive headline means that it is now an established power in the market. 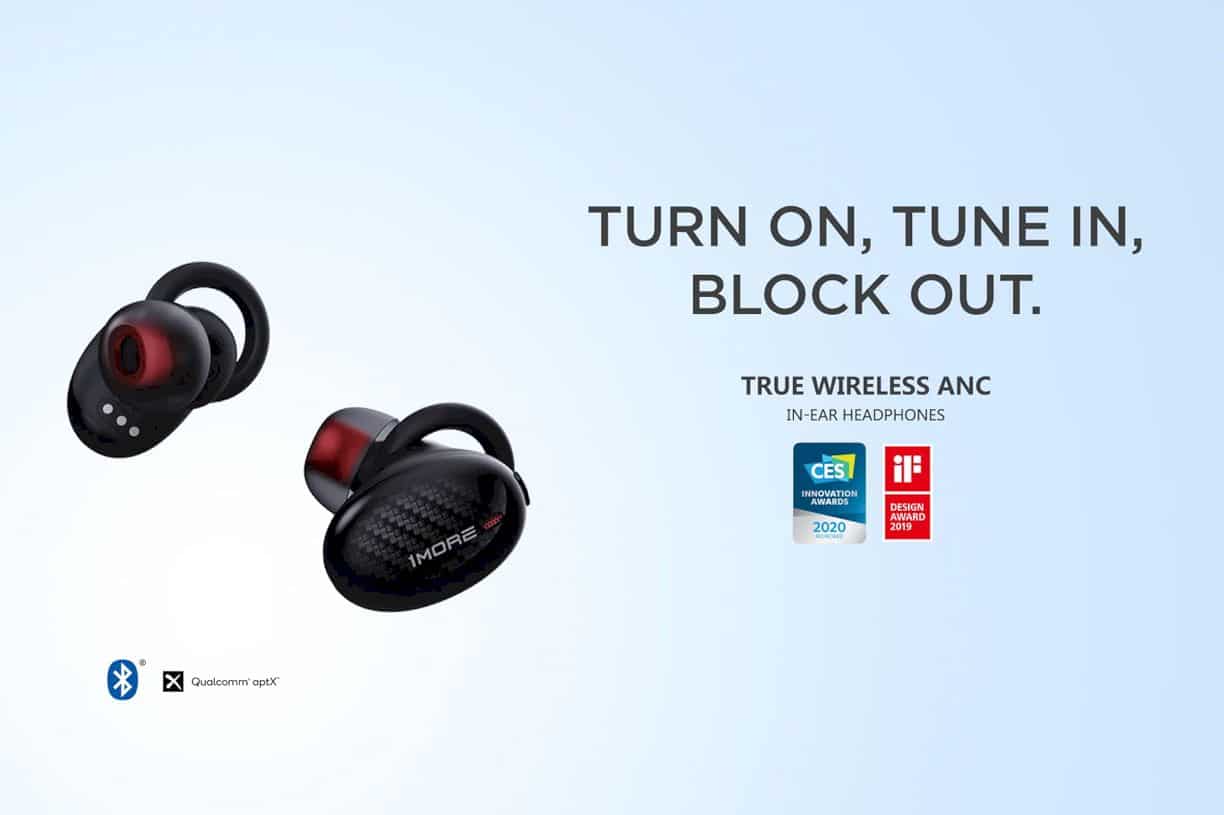 Technology-packed events as big as CES will surely be flooded with a variety of new audio devices. The 2020 CES did not escape the onslaught of various headphones and earphones but one headphone successfully stole the public attention, 1More True Wireless ANC.

The 1More True Wireless ANC is the latest model launched by the company and is a hybrid type wireless headphone with active noise reduction functionality, all to ensure impressive sound details. 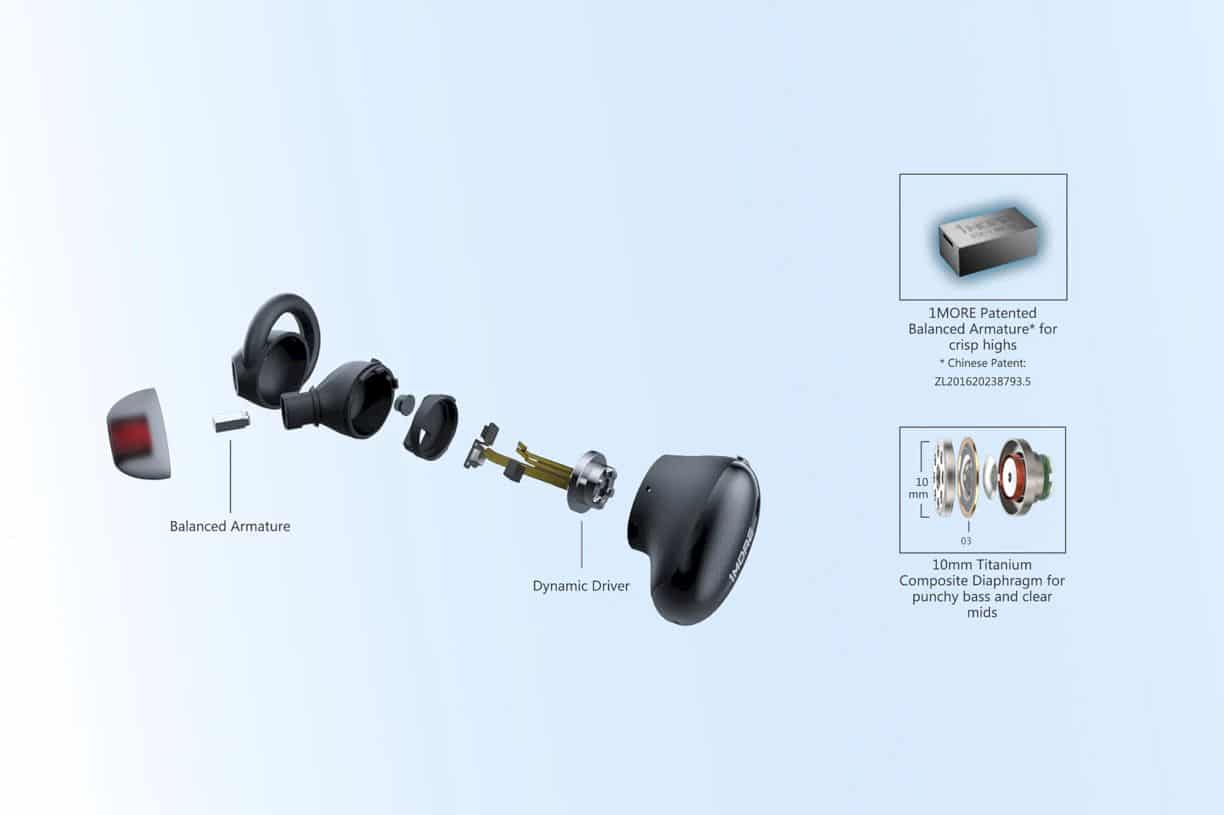 The headphones created by 1More win innovation awards thanks to all the best features it has. As the name implies, 1More True Wireless ANC has an active noise canceling feature which is one of the main selling points of this product. 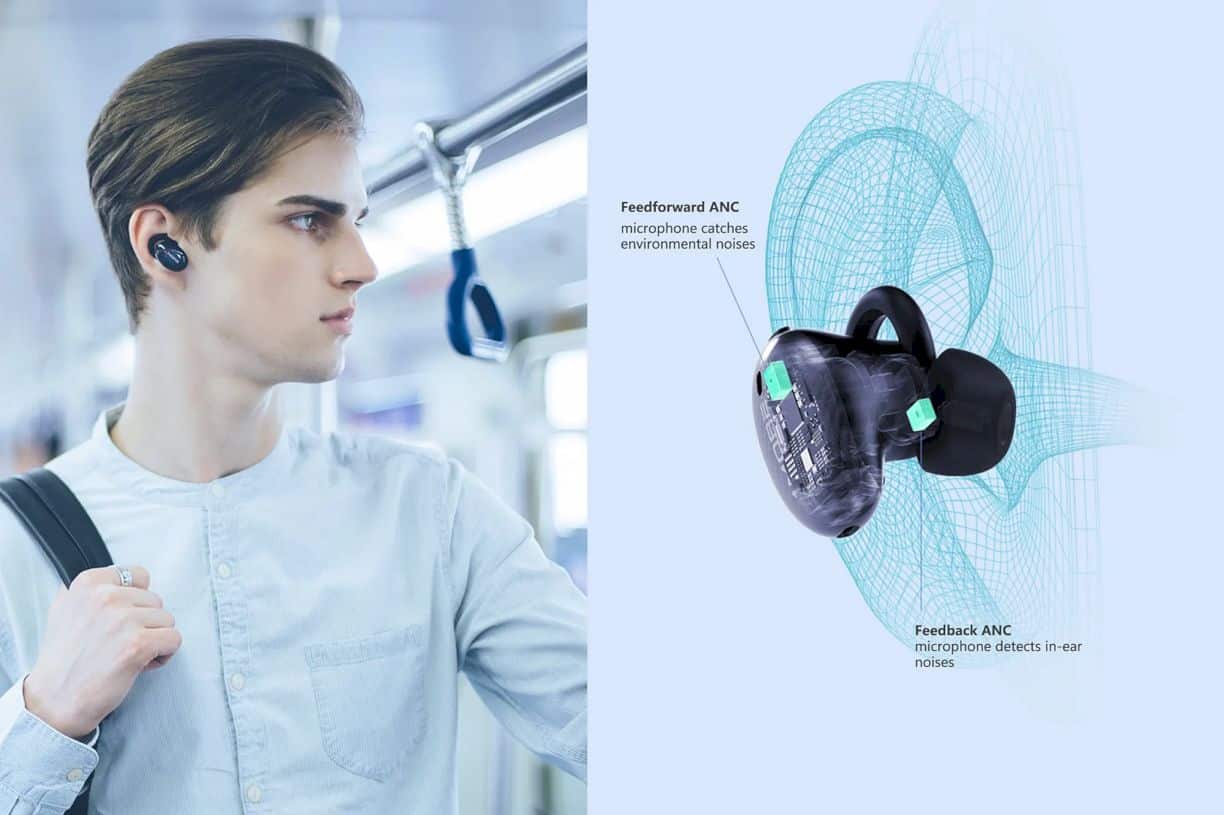 But, 1More still holds another surprise for its customer, the two kinds of drivers that are embedded in each earpiece; one of the drivers is coming in the dynamic shape as seen in the modern headphones while the other is the balanced armature, with sound quality that meets THX certification. 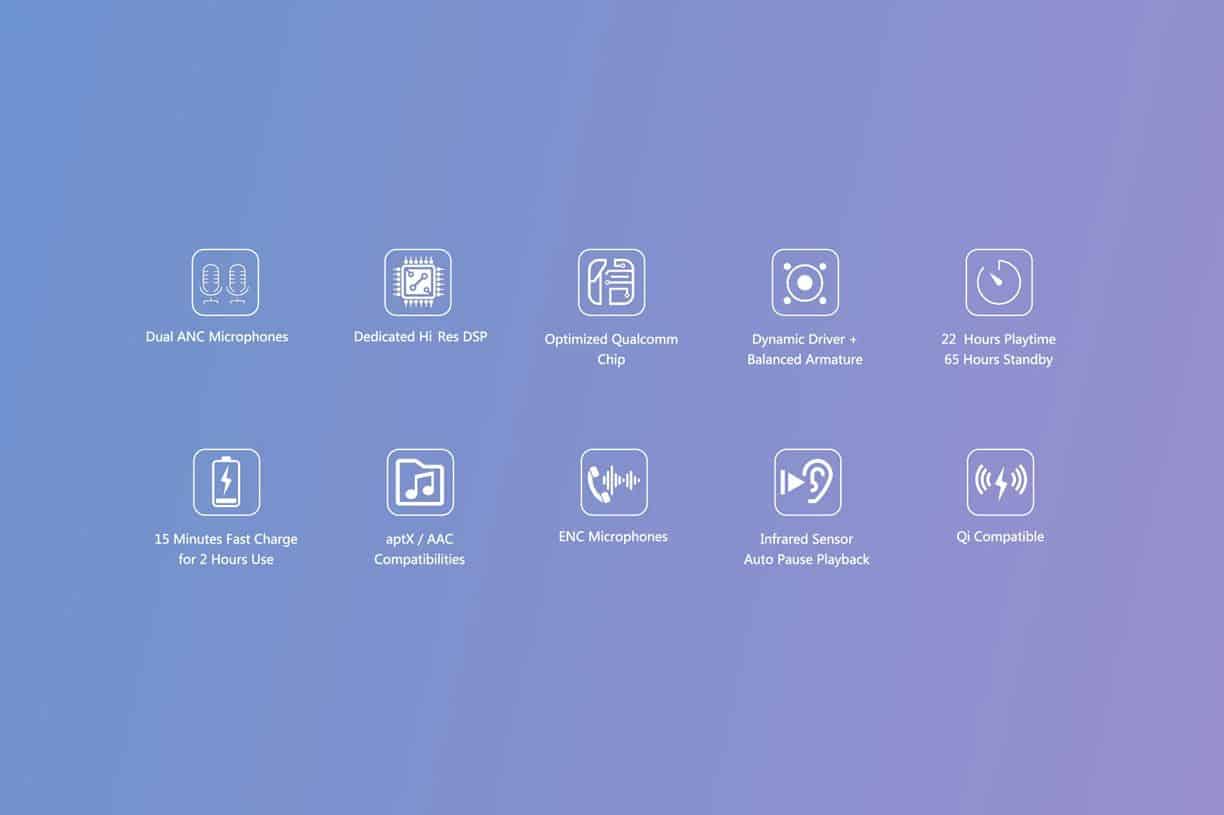 A streamlined Qualcomm® chip with Bluetooth® 5 furnishes a quick and stable connection with low power utilization. Buttons on each earbud will let the user command over volume, tune determination, calls, and voice help. Touch control enables the headphone to filter through different ANC levels and pass-through. 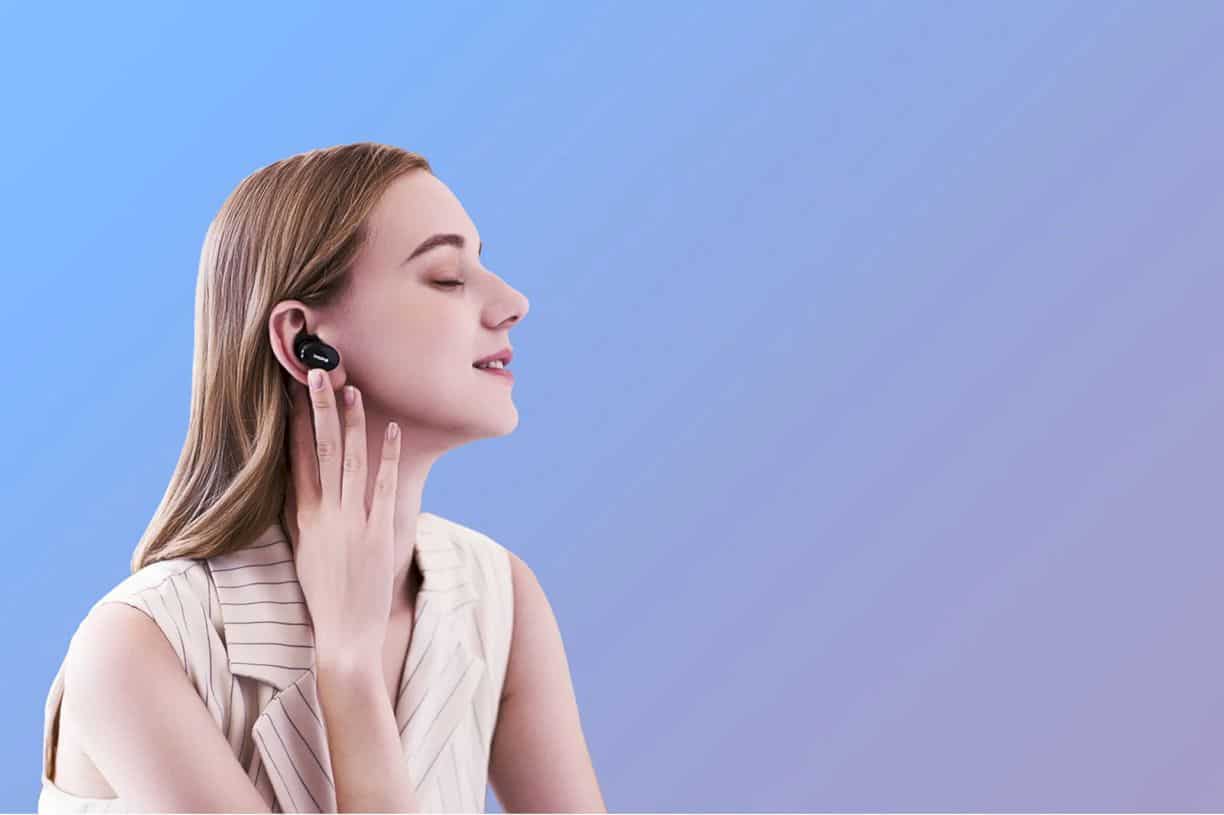 In one single charge, 1More True Wireless ANC can be used for up to 5 hours of use – 6 hours while the ANC is turned off, while the charging case can provide 16 hours of extra power. The charging case can also be recharged using a Qi wireless charging pad. The hype is getting real since the product is marketed at a very low range for $ 199.99. 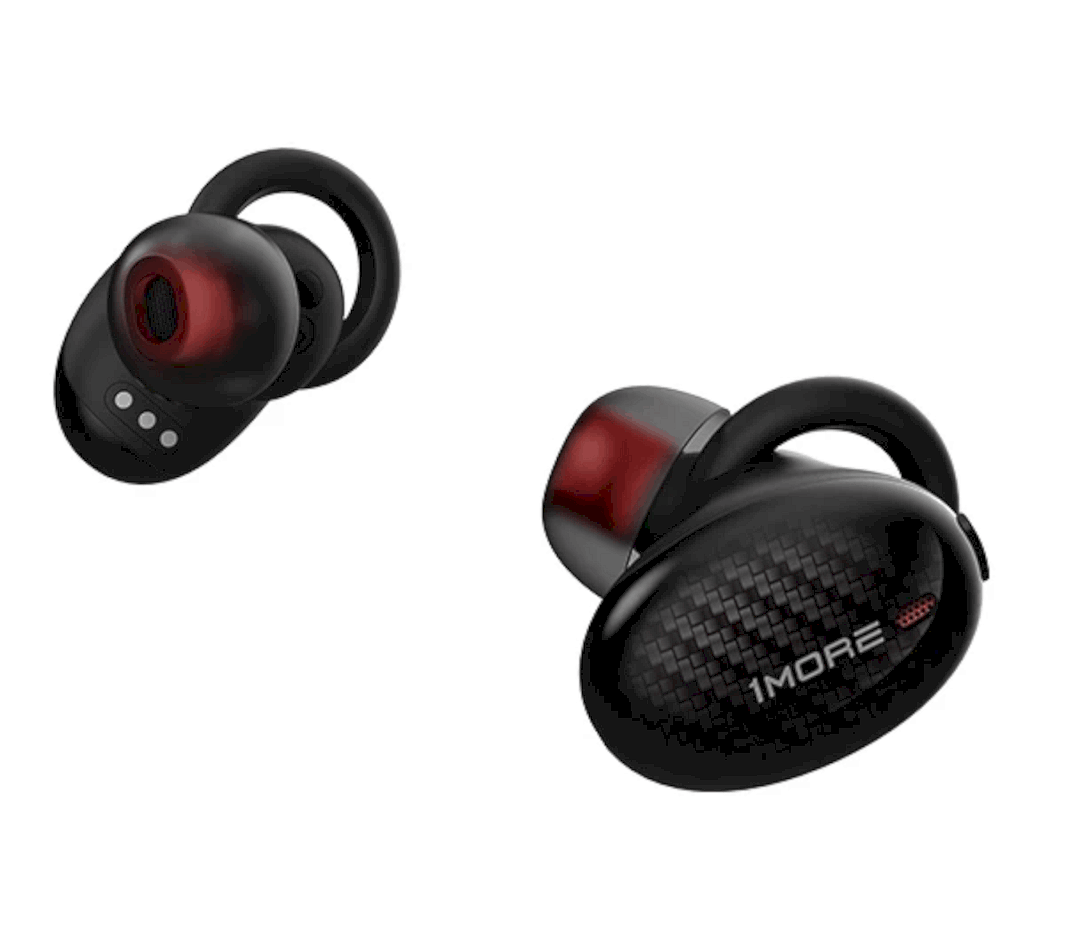 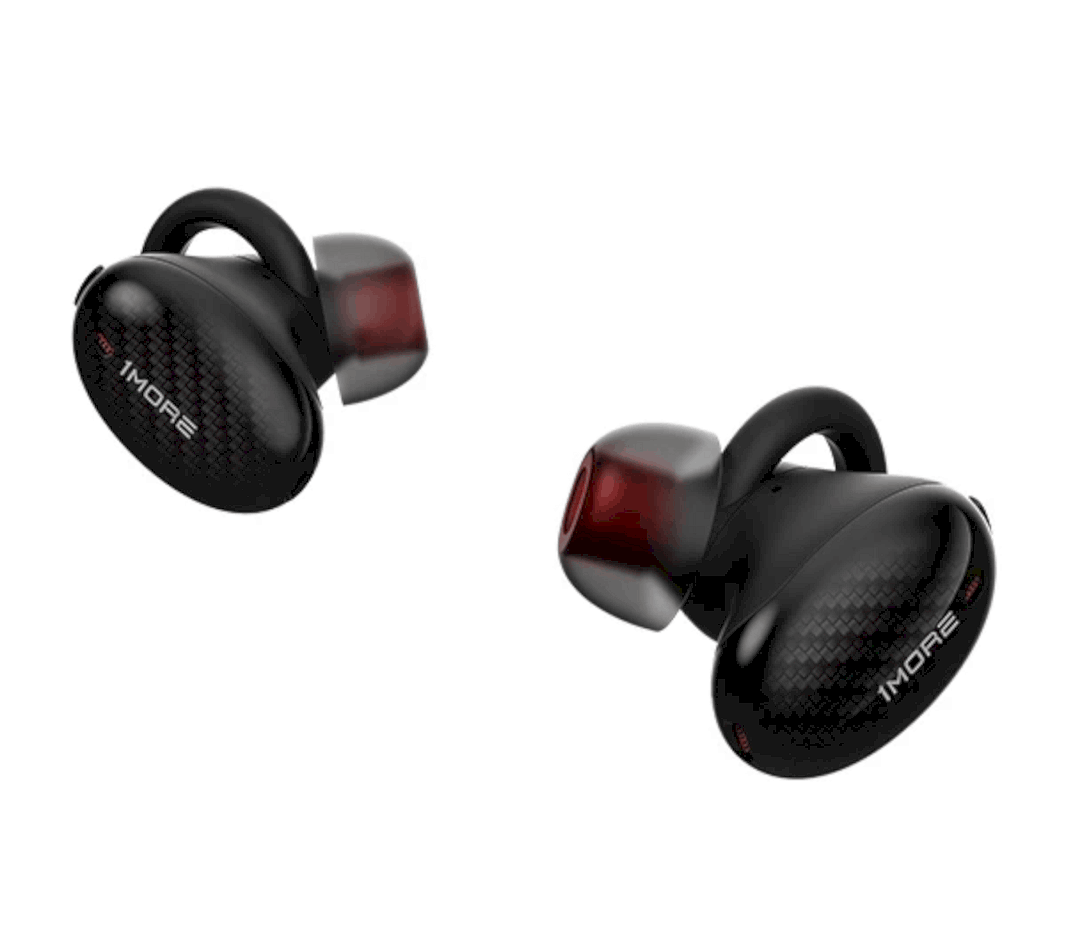 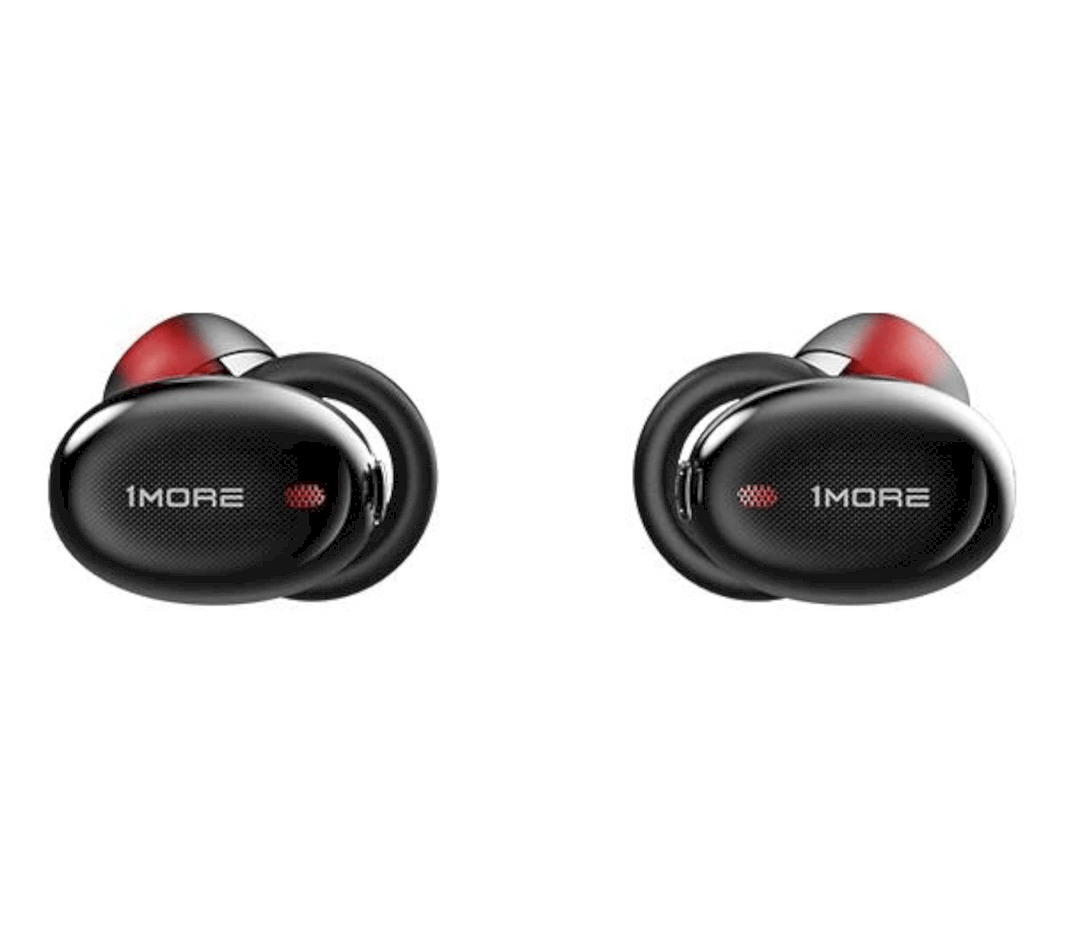 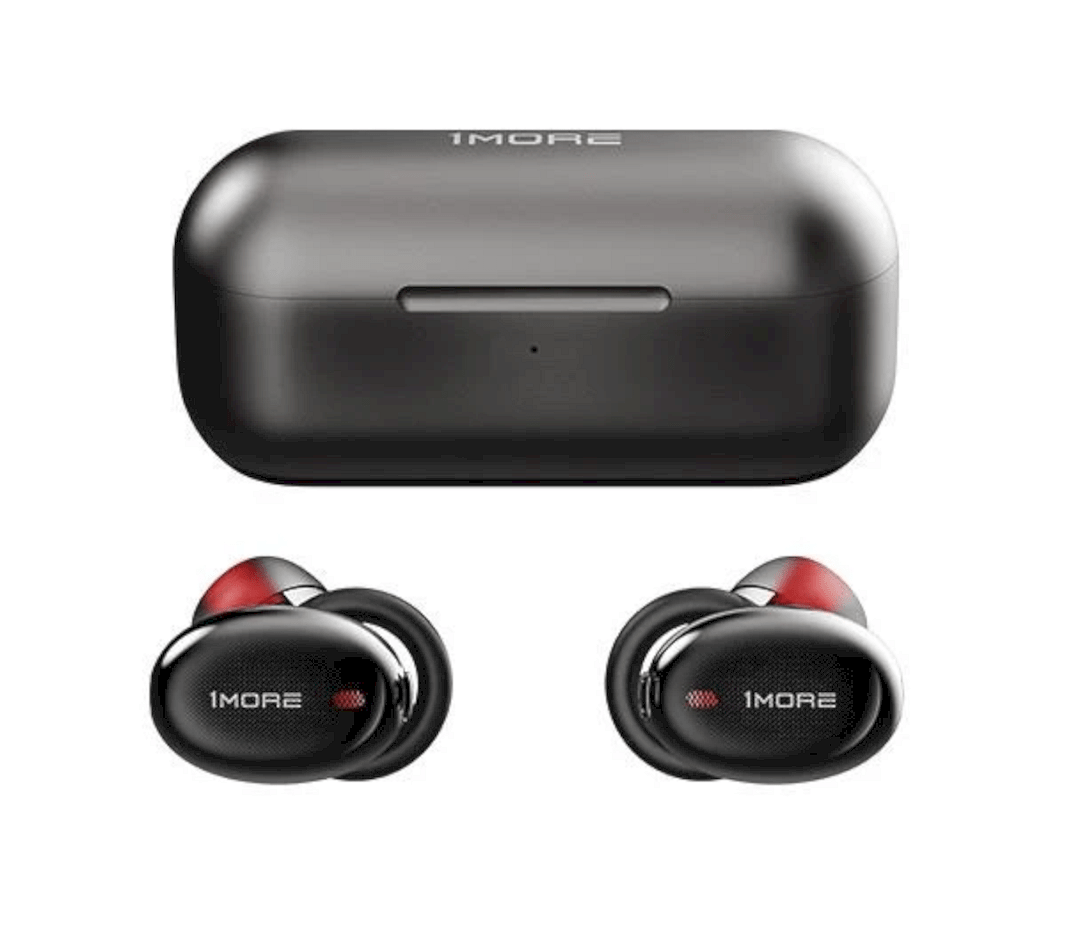 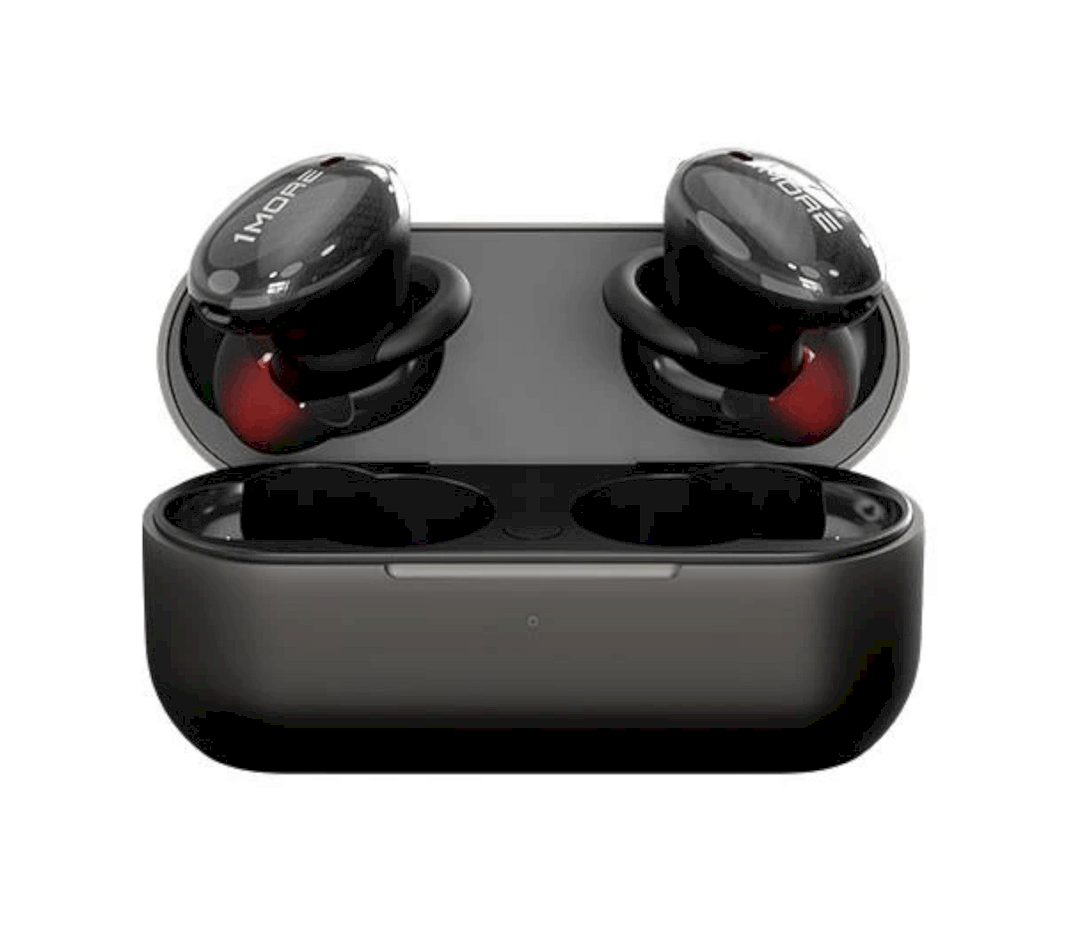 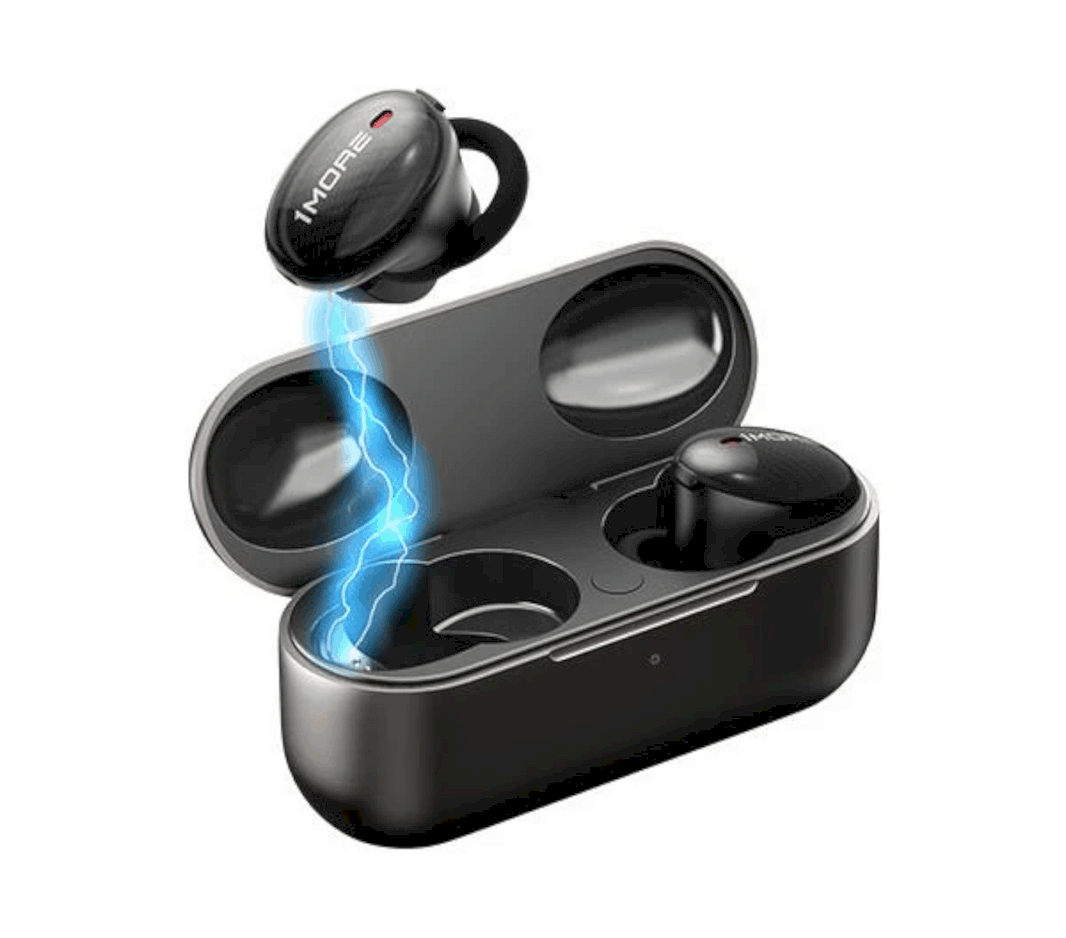 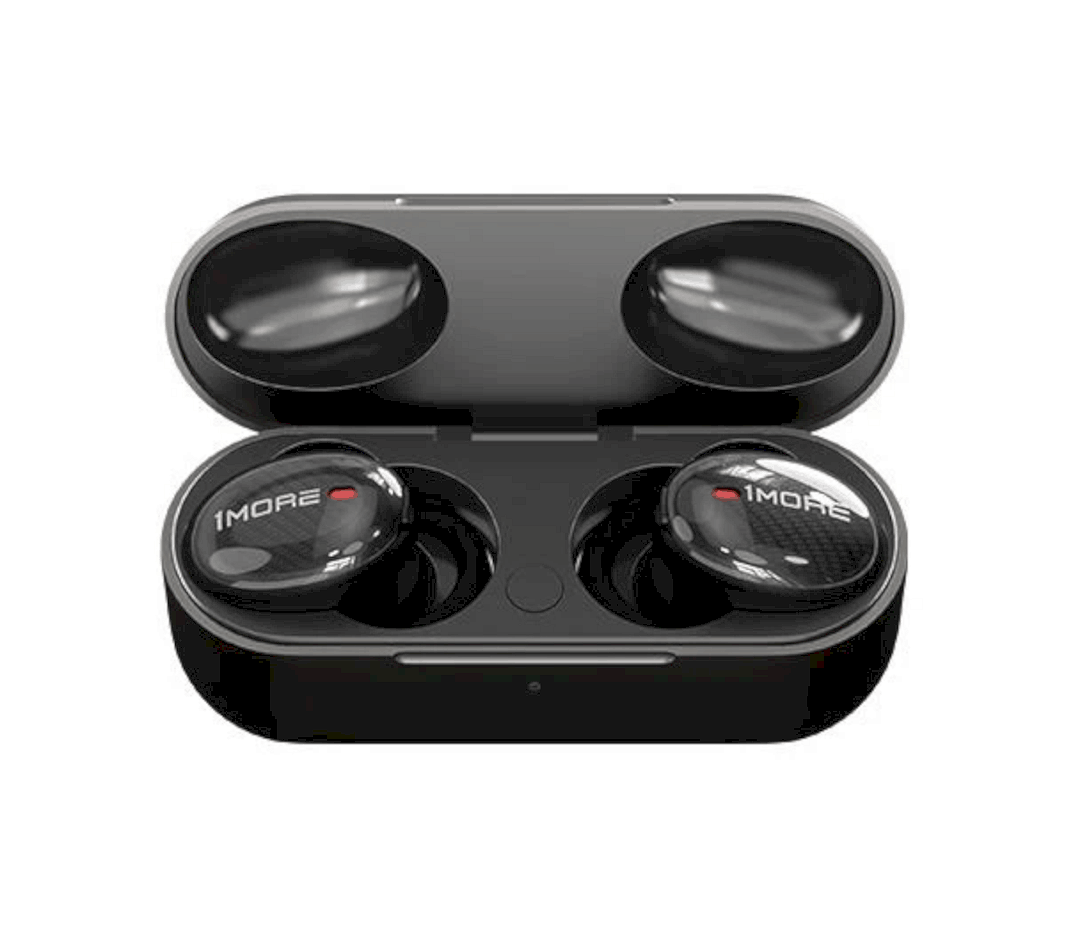 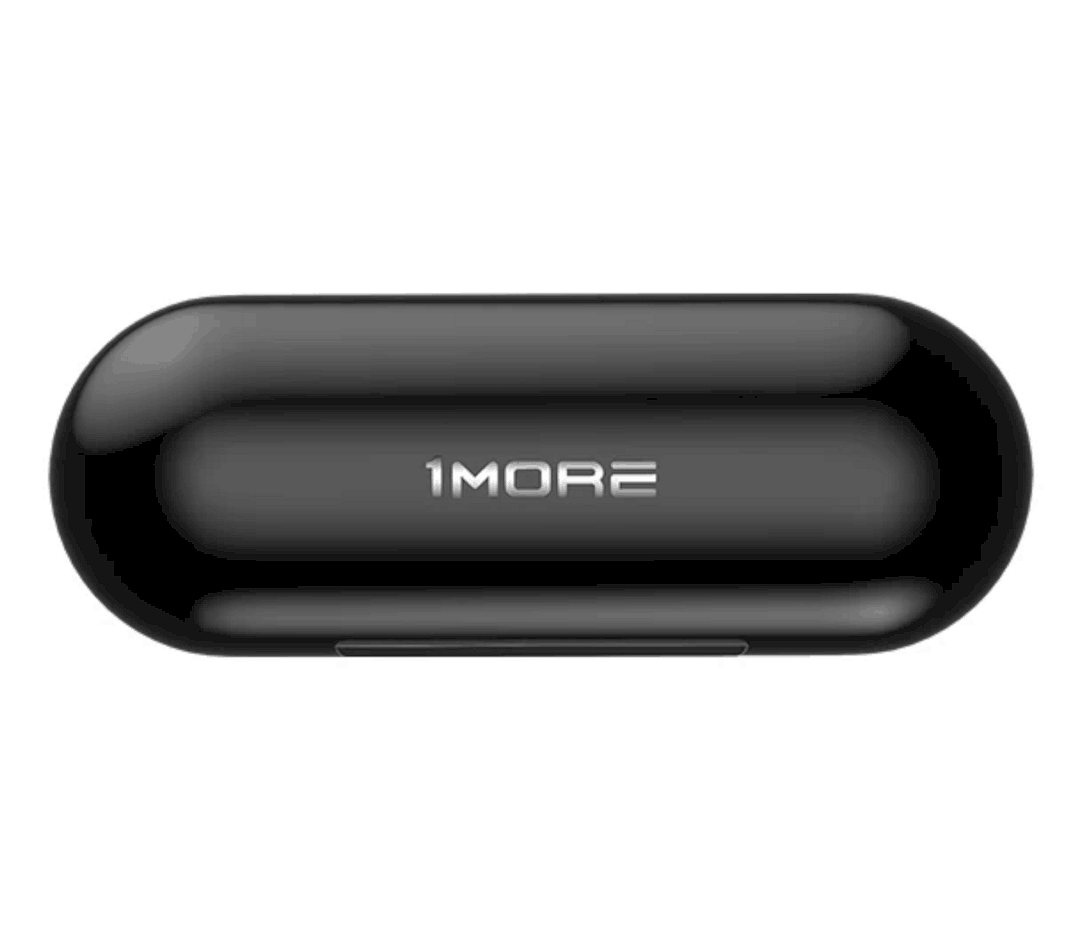