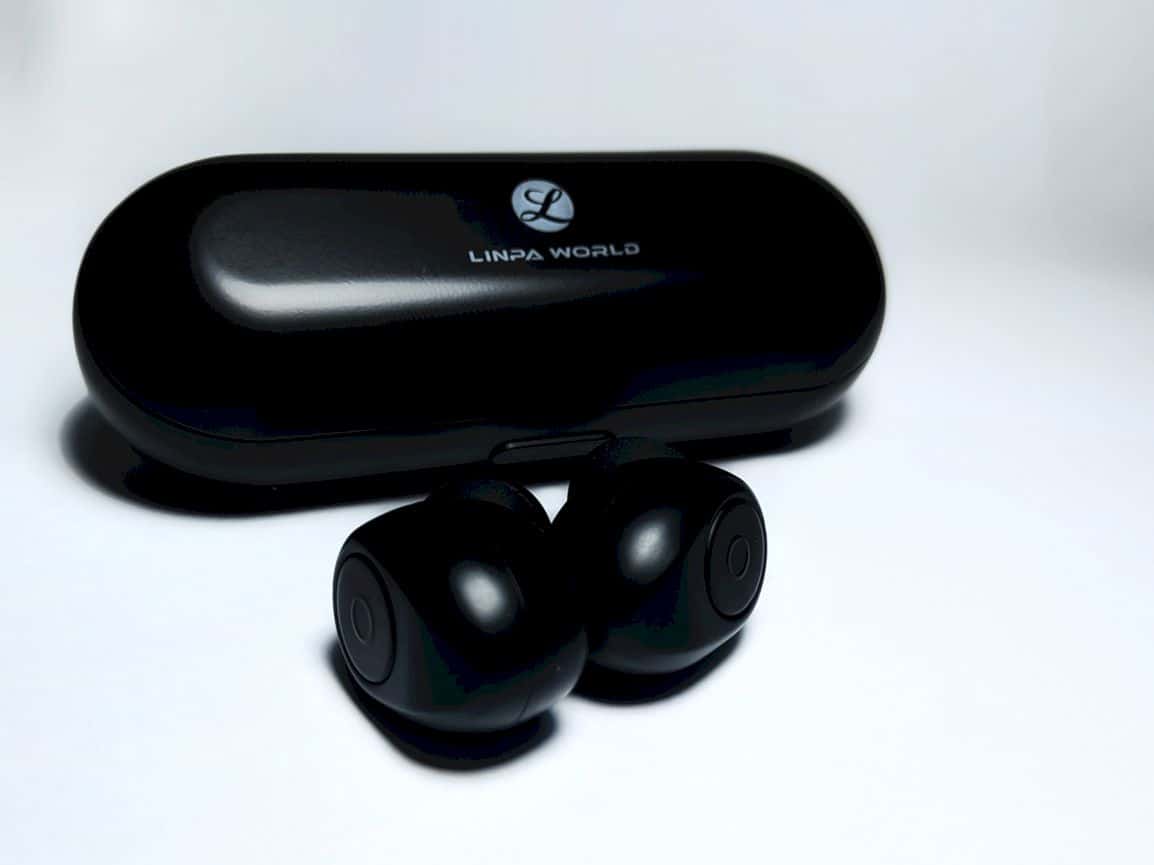 Bosch developed artificial intelligence-powered technology to detect and see sound diversification that they called it SoundSee, a product the size of a normal-looking lunch box, which was launched at the International Space Station. 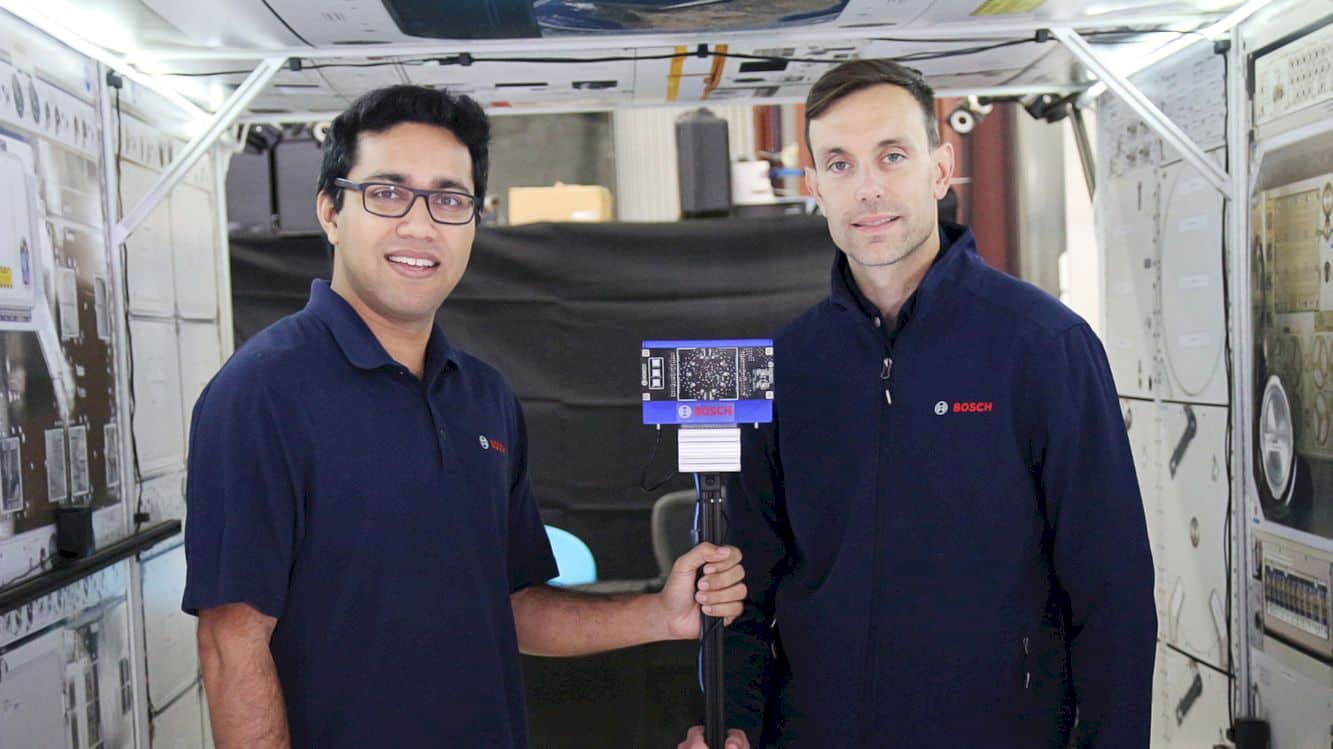 The target to be obtained from this project is the data collected during the pilot project that will help the companies to improve technology for a variety of other uses including automotive, smartphone, industry, and infrastructure.

SoundsSee has a lot of ability to capture new data but researchers are still unable to extract it in-depth. Thanks to the A.I., this technology will have the opportunity to extract the data and use it in addition to other sensing capabilities. 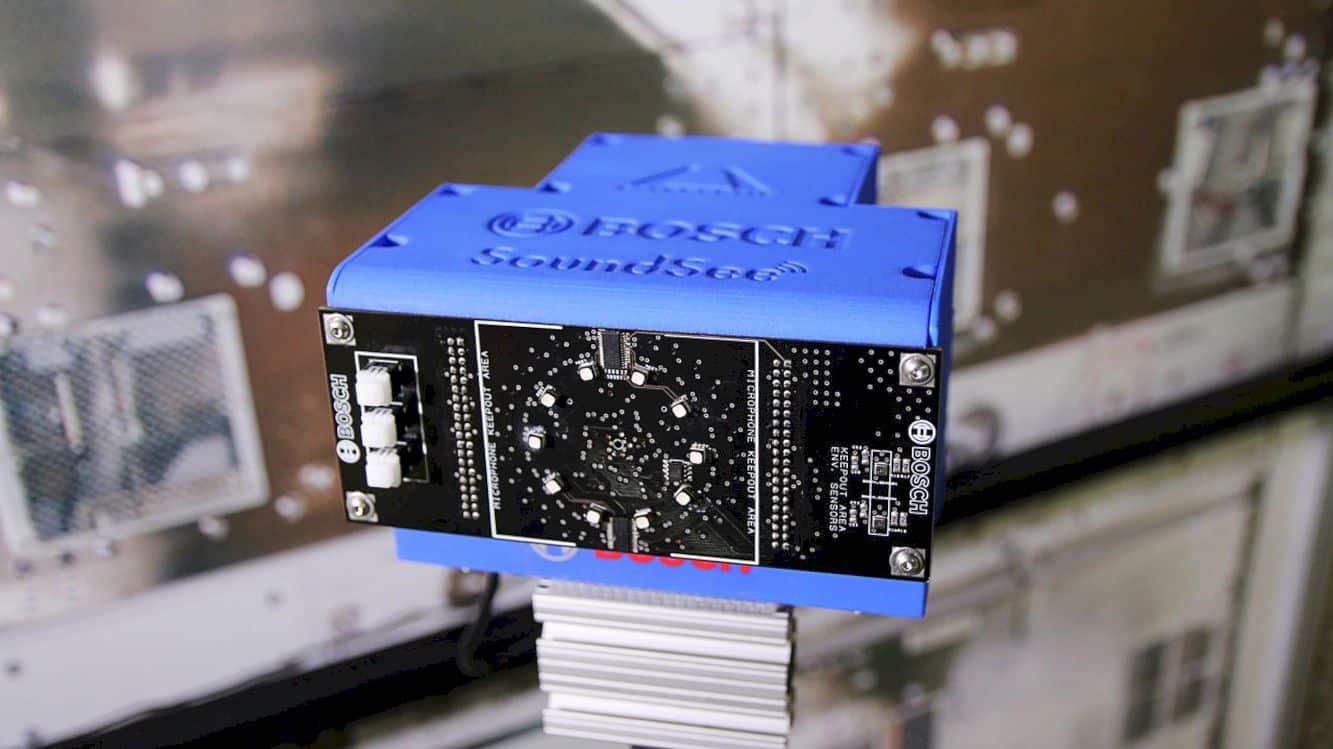 SoundSee was developed in partnership with Astrobotics and NASA and will fly into space on the 12th Northrop Grumman mission, and will be anchored at the International Space Station. Once it arrived, the module will be installed to an autonomous flying robot called AstroBee that hovers around the space station to help the astronauts.

While AstroBee’s capabilities are more functional as legs, then SoundSee will function as its brain. When the robot moves around the station, the modular will use an internal microphone to listen to the surrounding sounds and create a 3D sound intensity map of its environment. This module will convert sound into data that will be analyzed by the A.I. 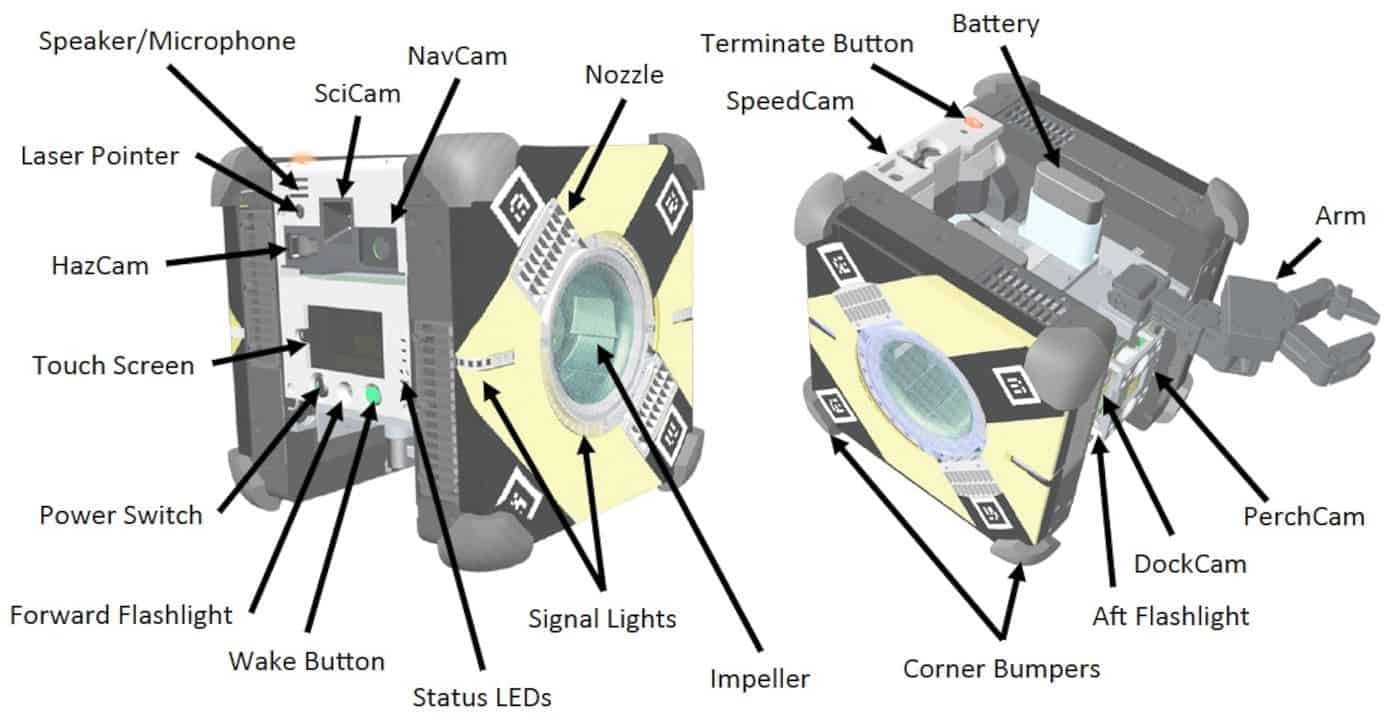 This software will paint a picture of what the machine should sound like. Then, while riding around the ISS above AstroBee, SoundSee will function as the digital ear to capture any unusual things. On the application, the technology on your car can detect any mishap for just its sounds. 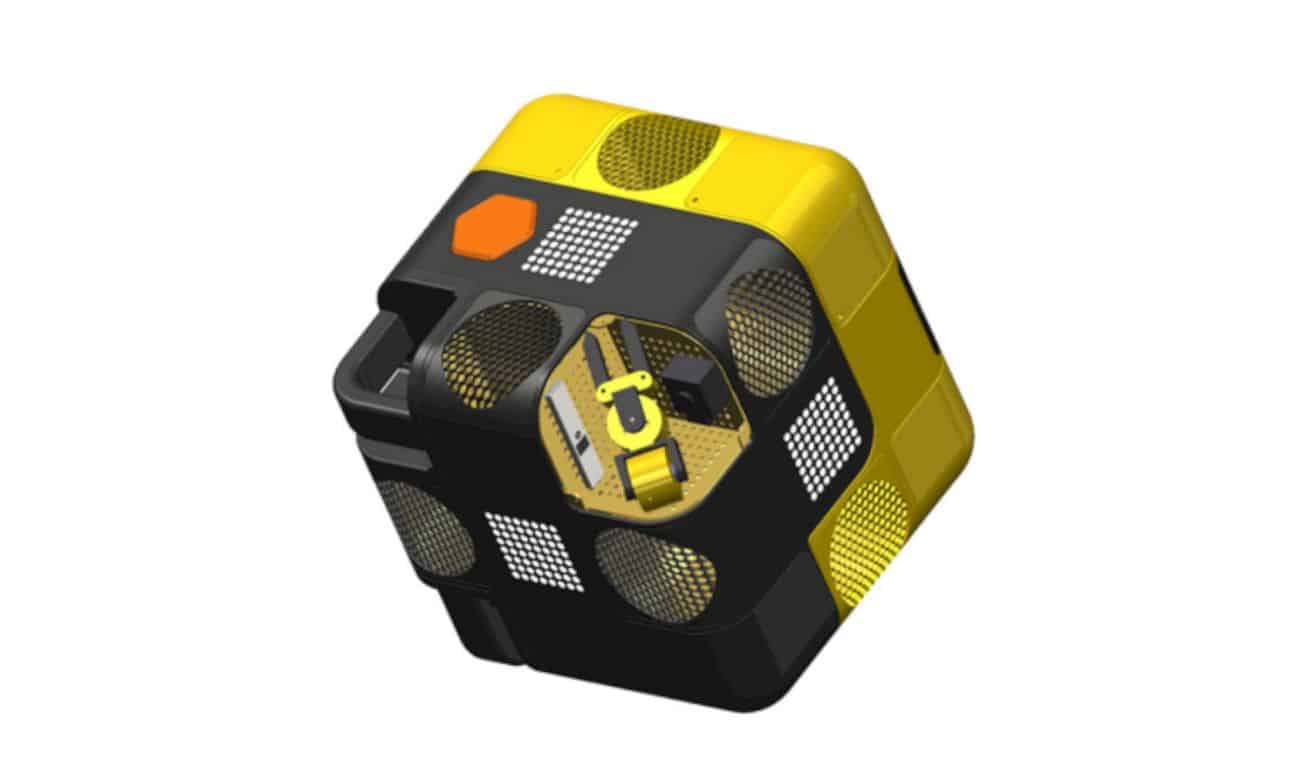 According to Bosch, Machines sometimes make unusual noises that the human ear cannot easily detect. Noise monitoring is more important for astronauts as they are stuck in floating boxes for months without a way out, so keeping anything below 60 decibels is the key to maintaining their mental health. 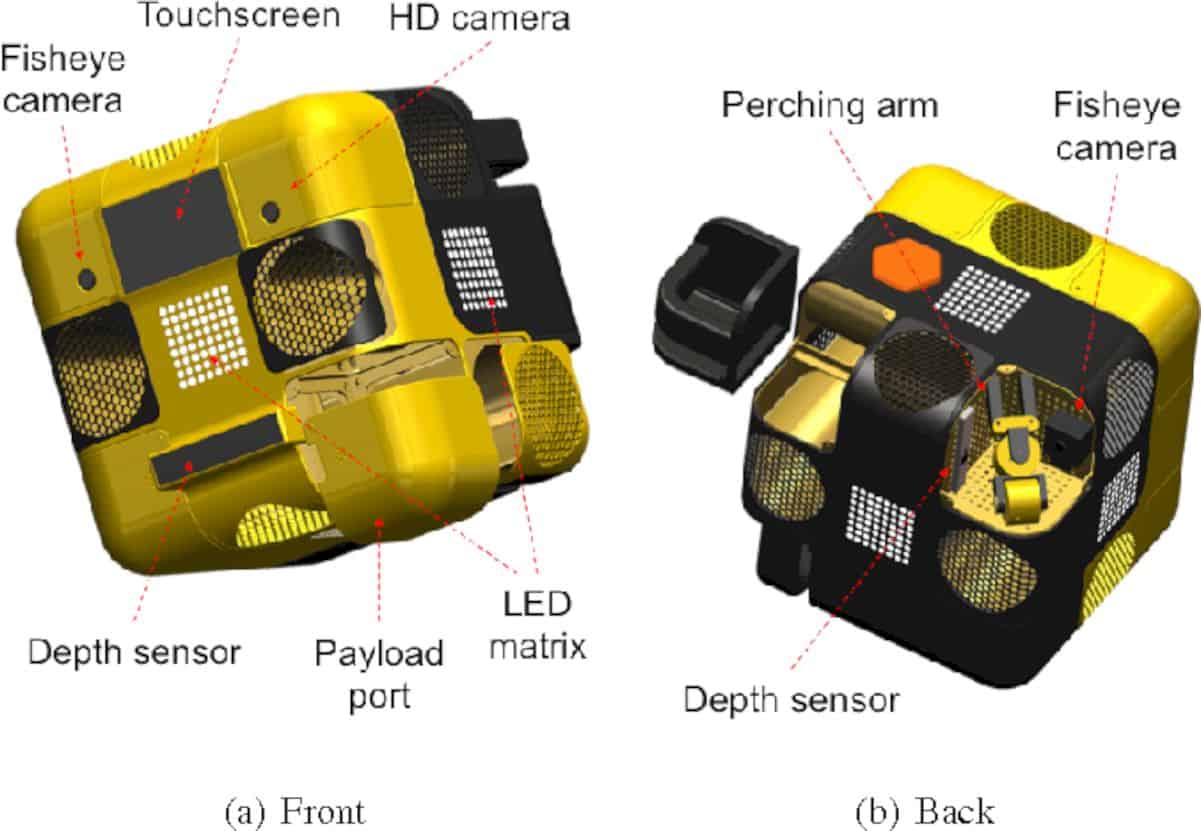 For that, they need to do a manual voice check that sometimes takes hours to complete. utilizing SoundSee on board is a way to give them more free time to do other experiments.

SoundSee will also be listening to the treadmill rhythm, which is one of the most frequently used equipments on the space station. Bosch is currently working with astronauts to identify this development. 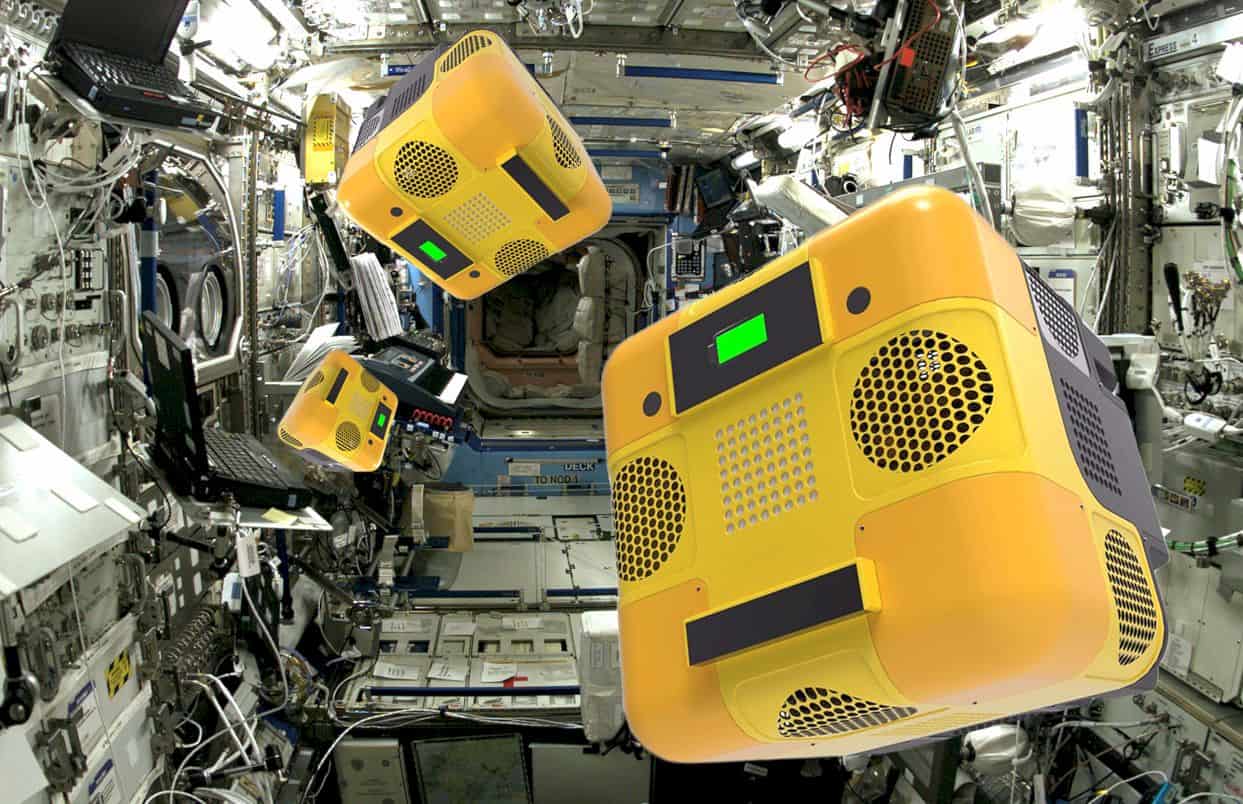 The module will begin its job at NASA with three main tasks. In addition to ensuring noise levels inside the station to remain below 60 decibels, SoundSee will also be monitoring onboard environmental controls and life support systems, which perform a variety of important functions including absorbing CO2 and recycling oxygen.