Electric transportation is breaching another milestone and this time, it is specially designed for babies. The advancement can be seen with the launch of eStroller, an electric stroller for babies designed by Bosch using dual electric motors to make it easier for parents to control the stroller. 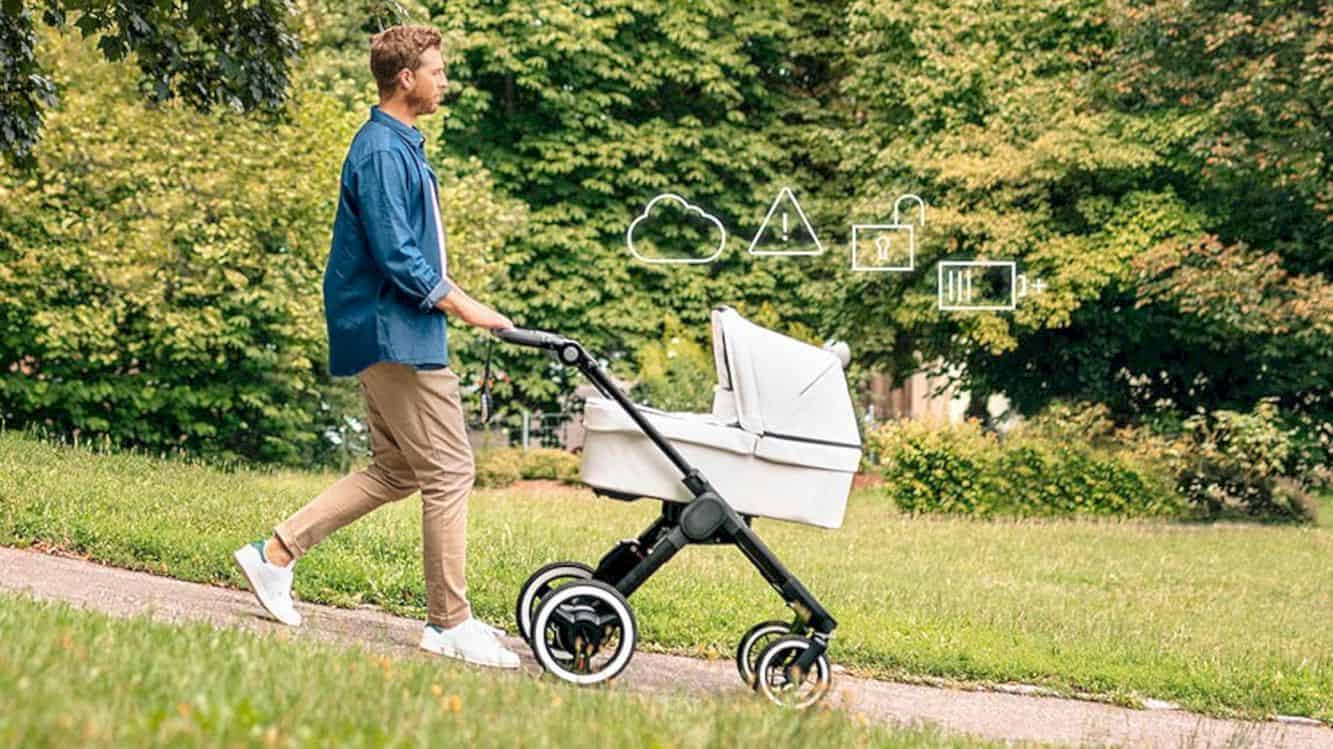 The German company also provided the eStroller with sensors to prevent the stroller from moving in an unexpected direction. This technology will also stop the stroller if parents lose control or in a condition with strong winds.

Not only that, but the sensor also makes the stroller can recognize the surface of the road automatically so that it can help parents to push the stroller while climbing, use the brakes when going downhill and stay on the track on uneven or bumpy roads. 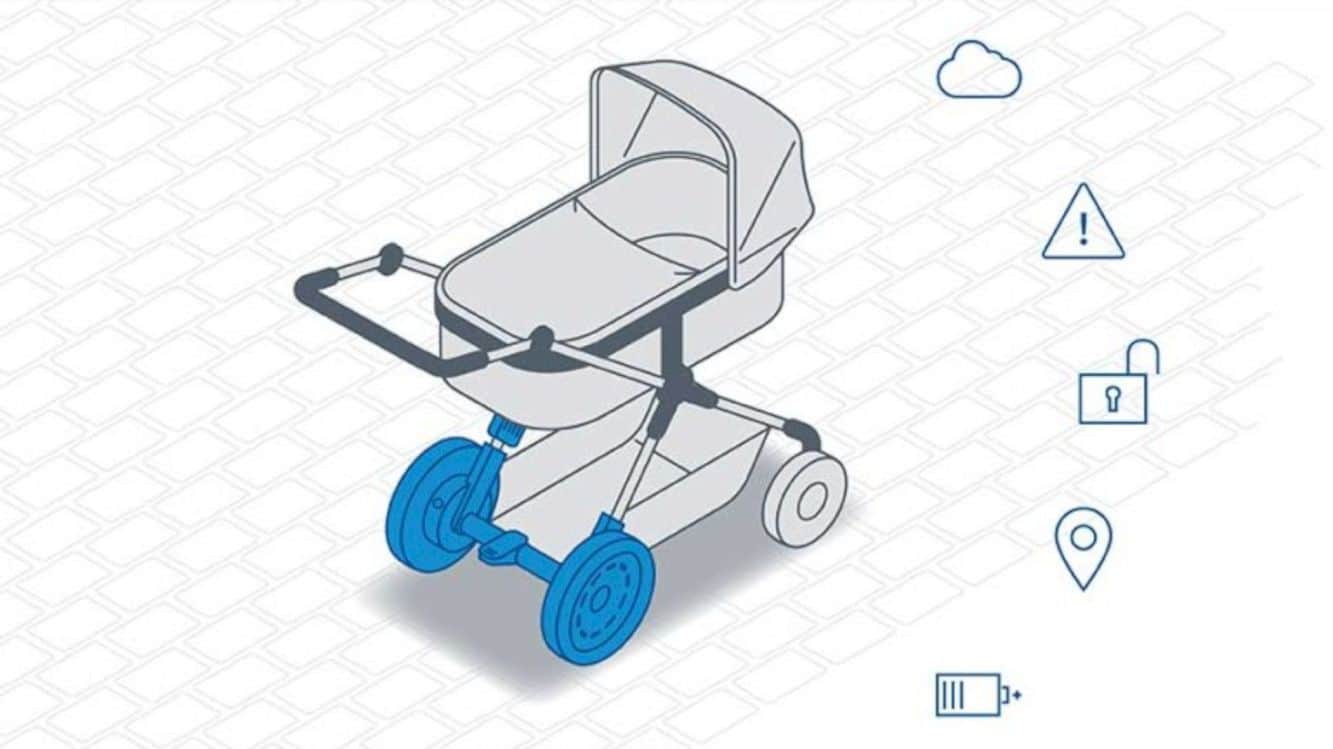 Bosch did their reseach on the battery system and built it to be very practical. While the distance the stroller can take is 15 kilometers, Bosch also utilizes a lithium-ion battery design of 18V which can be found on lots and lots of devices. 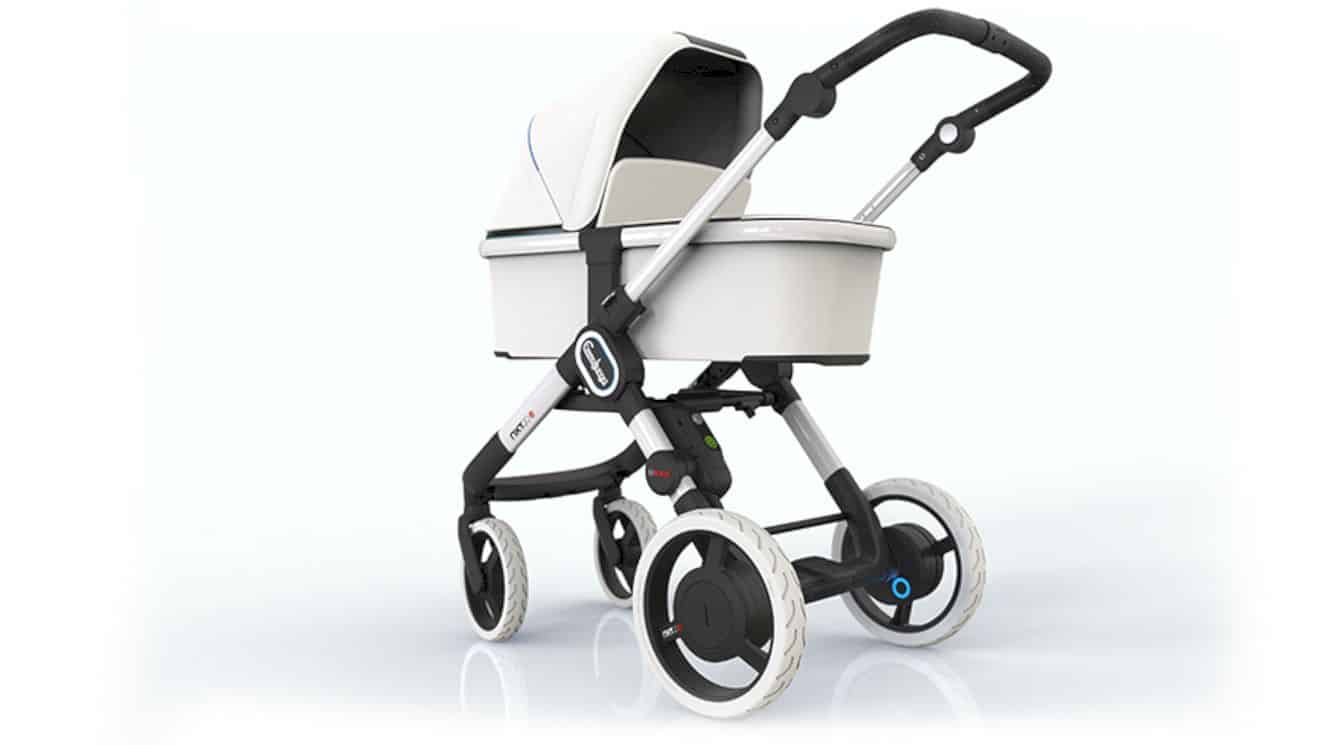 There is also a USB port for charging the battery, as well as a Bluetooth connection to monitor the charging status of the battery and set an alarm to prevent someone from stealing the eStroller. On the case when the battery level is on zero – empty – you can still push it, it’s just that it will require more effort. 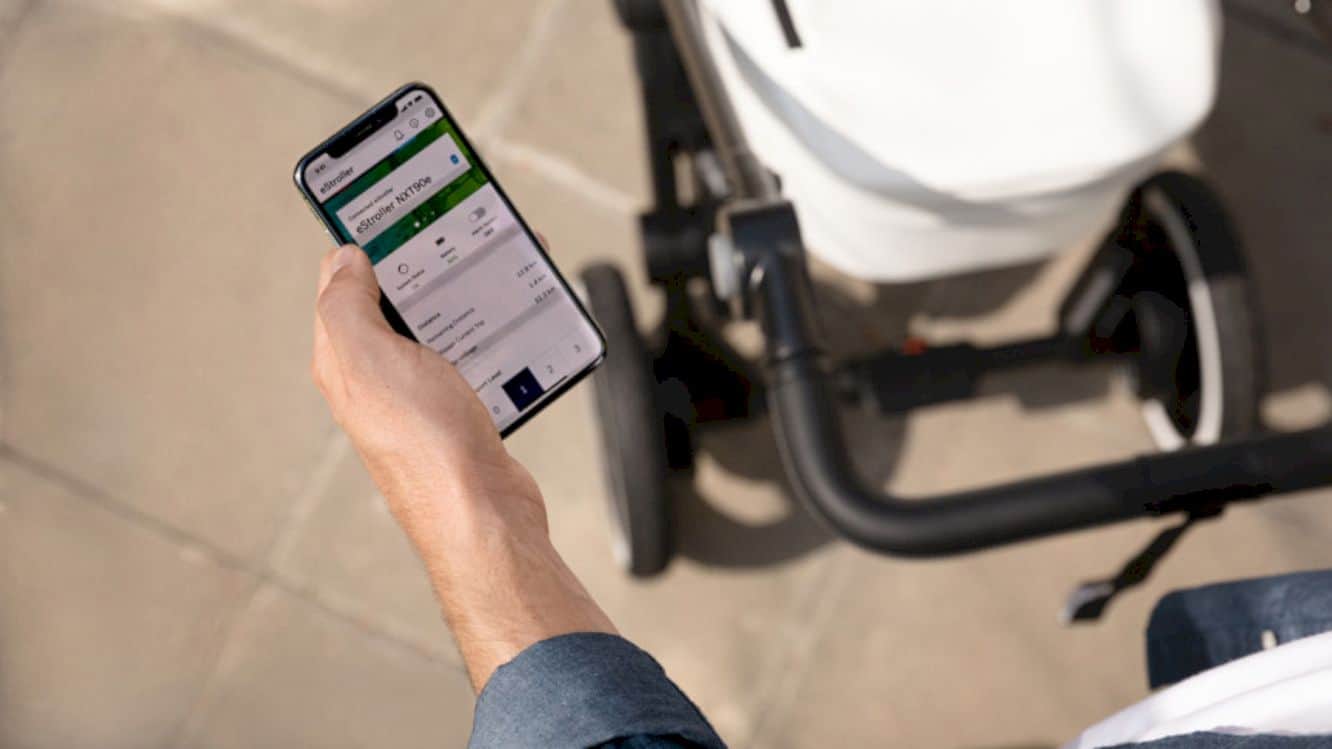 The availability of the eStroller system is still barely clear and it is rumored to be packaged with a baby sling made by its partners. The system itself can be used as a single train, twin and used with siblings.

As we explained earlier, Bosch will not sell this product by itself. Instead, they will work with partners who will use this system. The technology that will provide ease of travel in all fields is almost certain to enter the market in the near future. 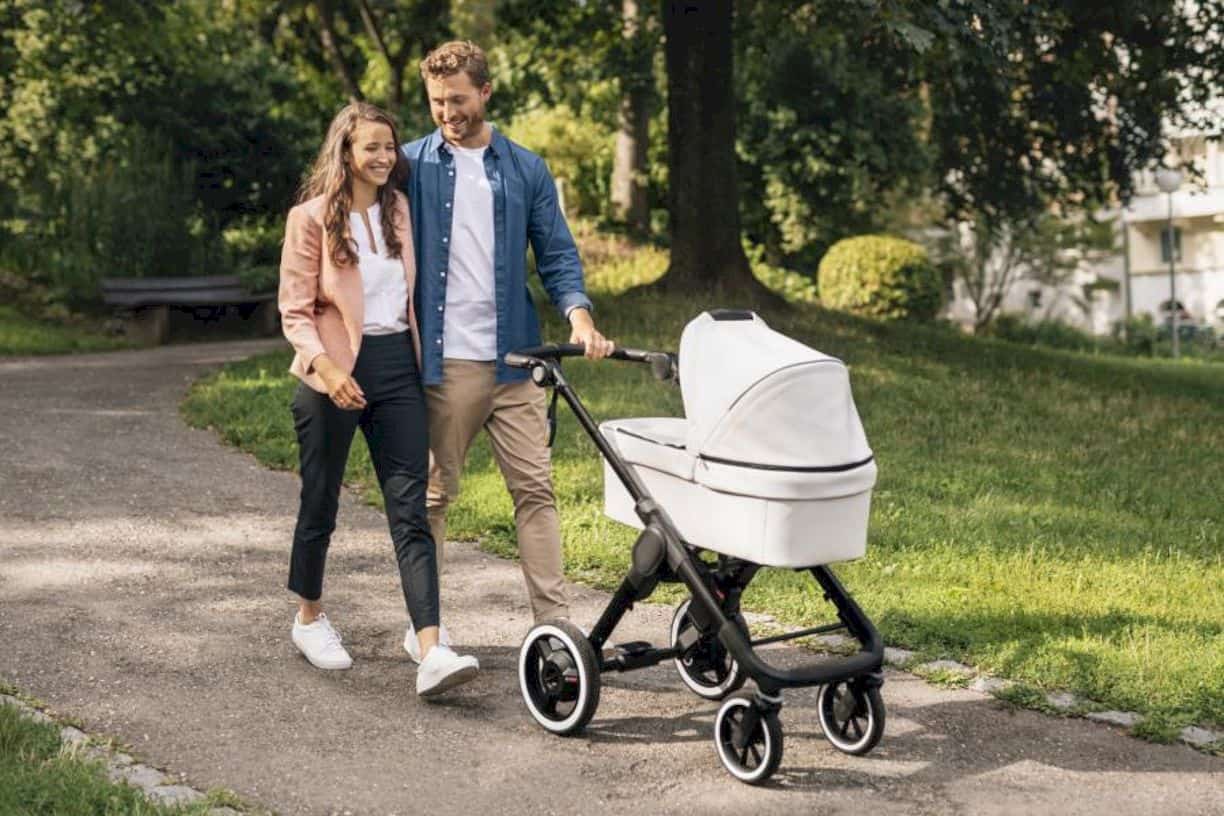 So far, a Swedish company called Emmaljunga will be the first partner to use the Bosch eStroller technology. Emmaljunga also seems going to be the first company to provide such baby strollers to the market in early 2020. 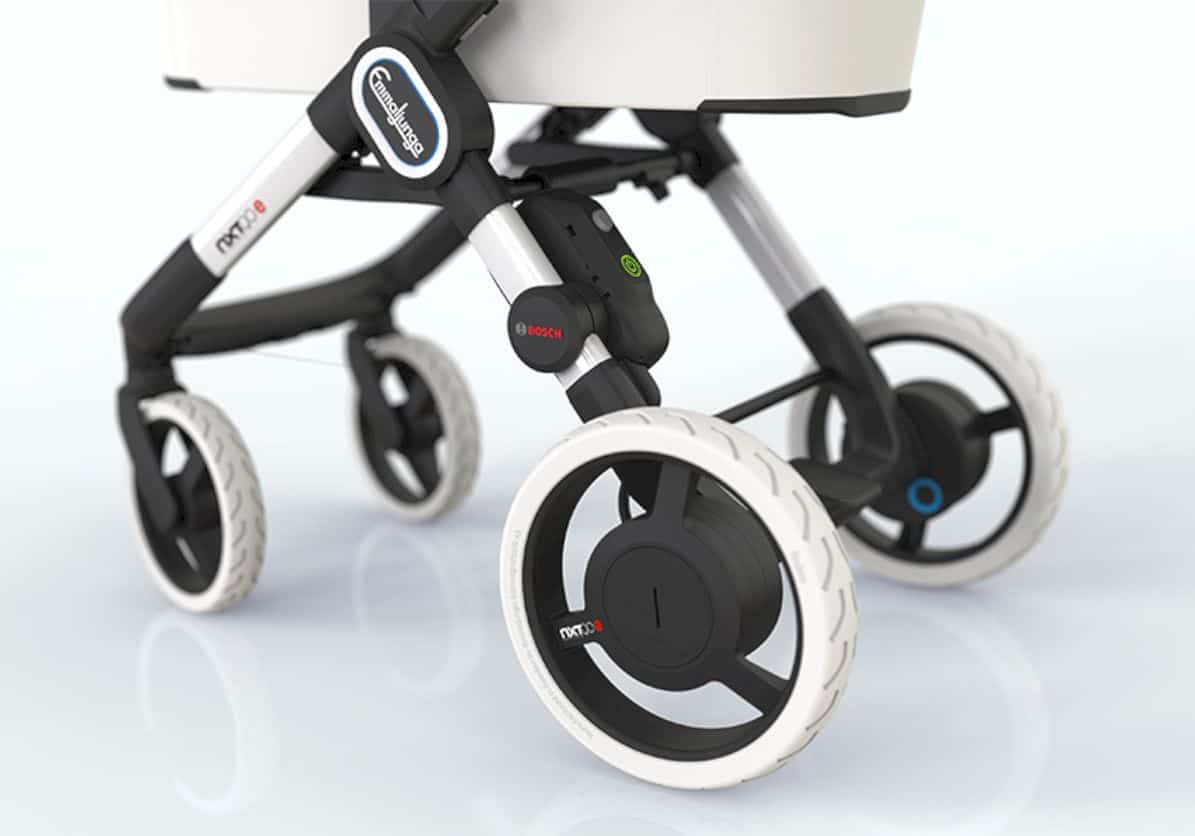 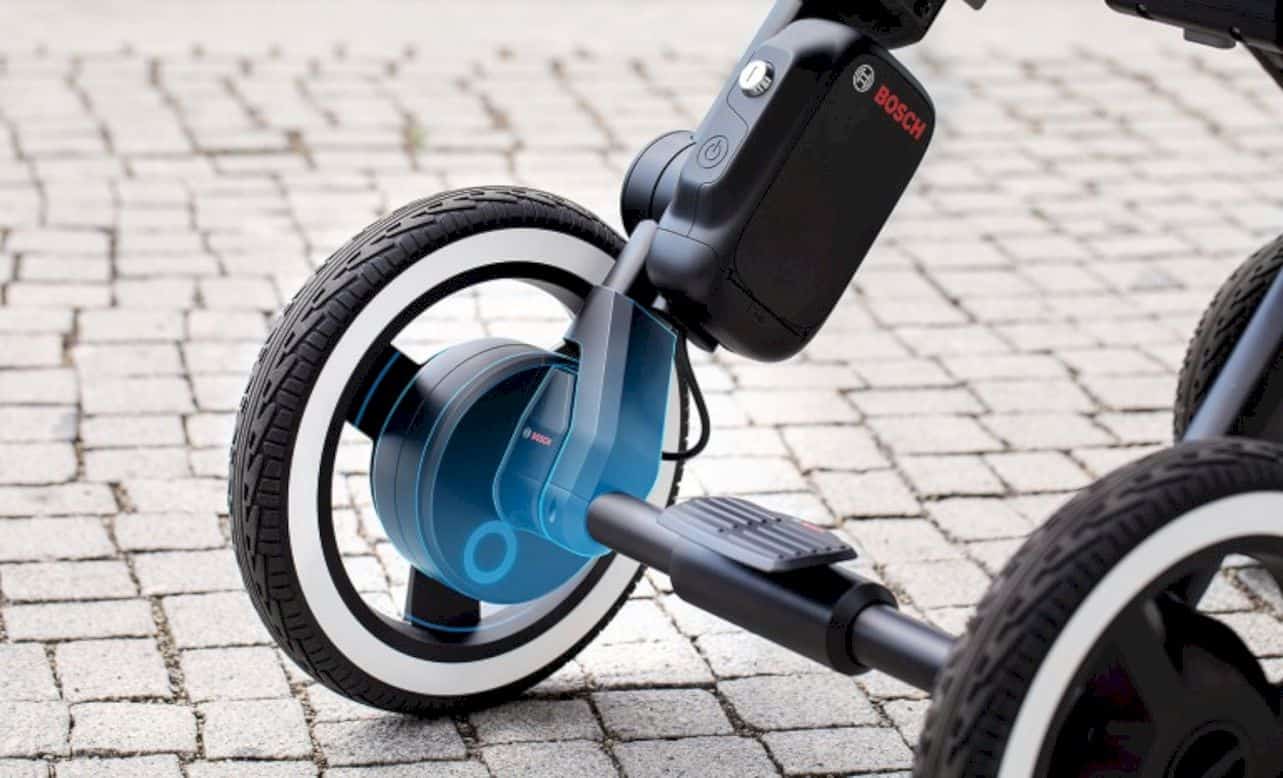 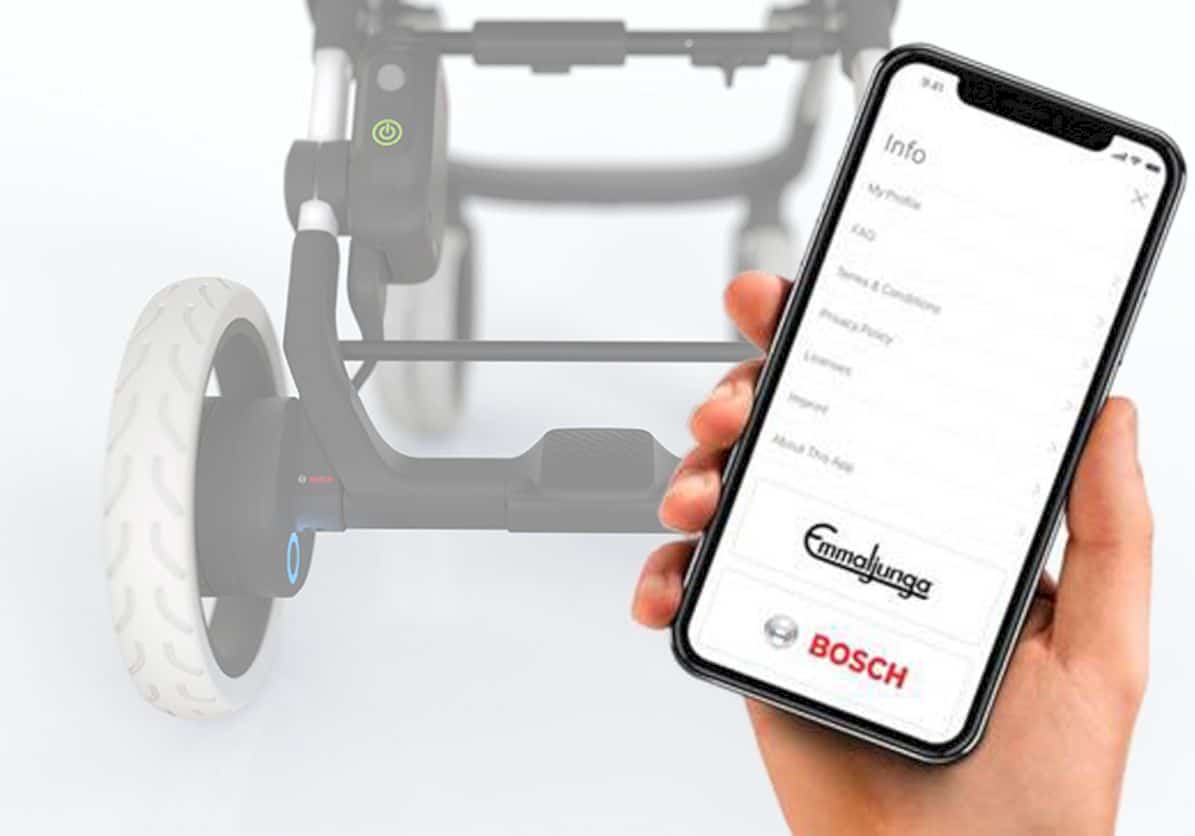