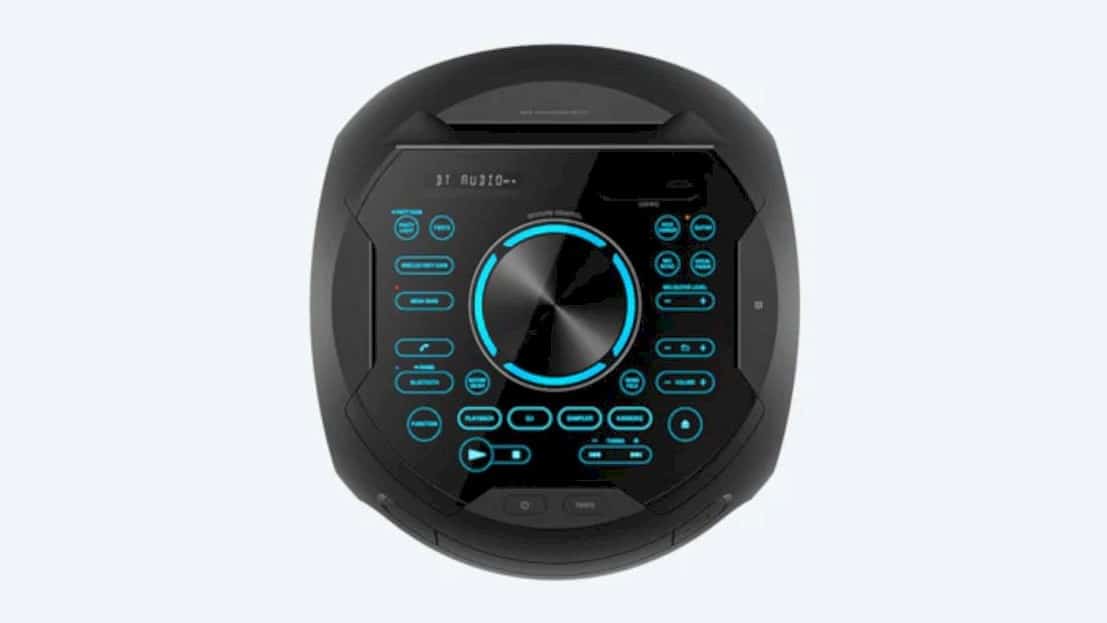 The popularity of smart speakers has changed the perspective of consumers towards a peaker. Whereas the first priority was sound quality, now speakers are required to have a voice assistant integration, which might seem a lil bit extra at times. 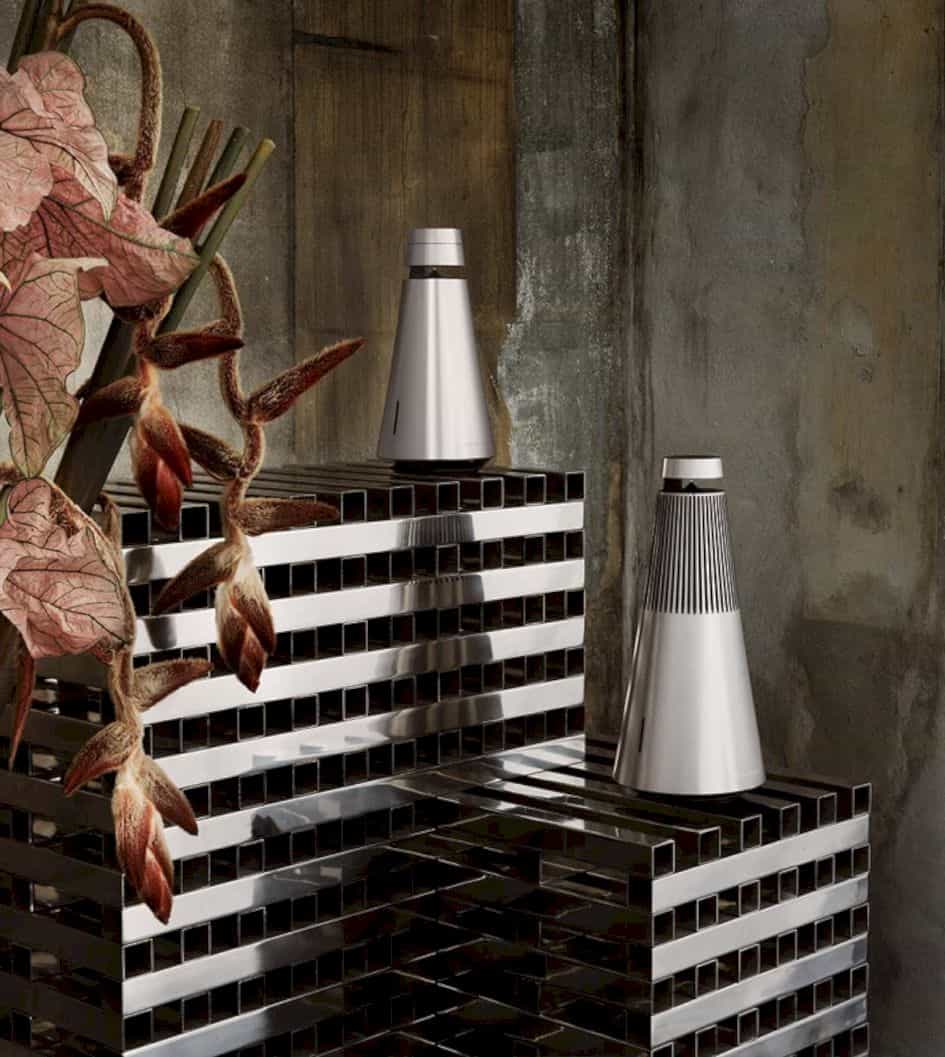 But as the consumers are unconsciously prioritized performance and technology, the new assumptions of a smart speaker emerge with the prioritization in audio quality and voice assistant feature. The new segmentation is already flooded with products.

The problem is that most smart speakers were not made by a manufacturer who is truly experienced in the audio industry, so it’s only natural that there are still many who doubt it. Until Bang & Olufsen release their new smart speaker called Beosound 1. 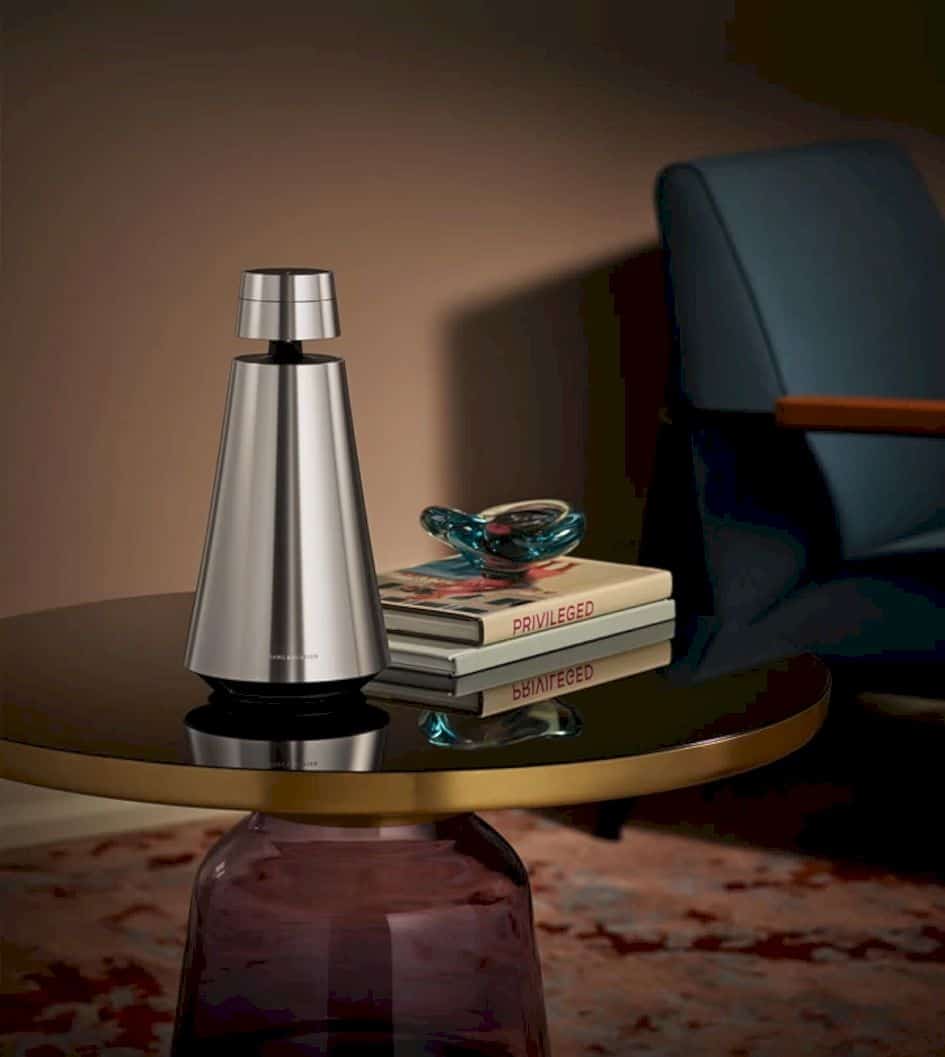 Almost everyone knows that the Danish company is one of the longest-time players in the world, and their product is almost always satisfactory in terms of sound quality. B&O did not want their flashy reputation faded just because they lose the smart speaker market. Thus, the Beosound 1 is enlivened. 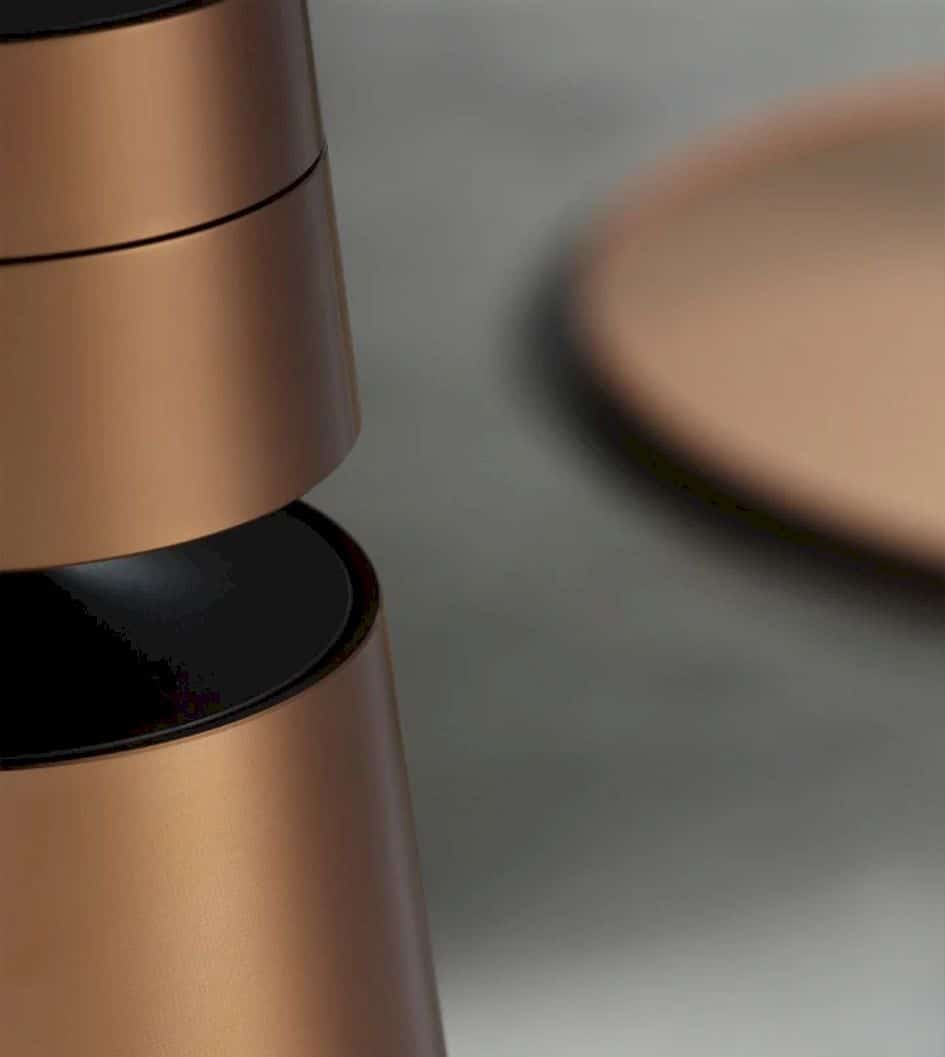 B&O introduces two smart speakers at once, Beosound 1 and Beosound 2. The name might sounds familiar because both of them have been on the market since 2016. The recent re-release is basically just a minor upgrade to the lineup, with one additional new feature that turns it into a relevance speaker in the era of voice assistants speaker. 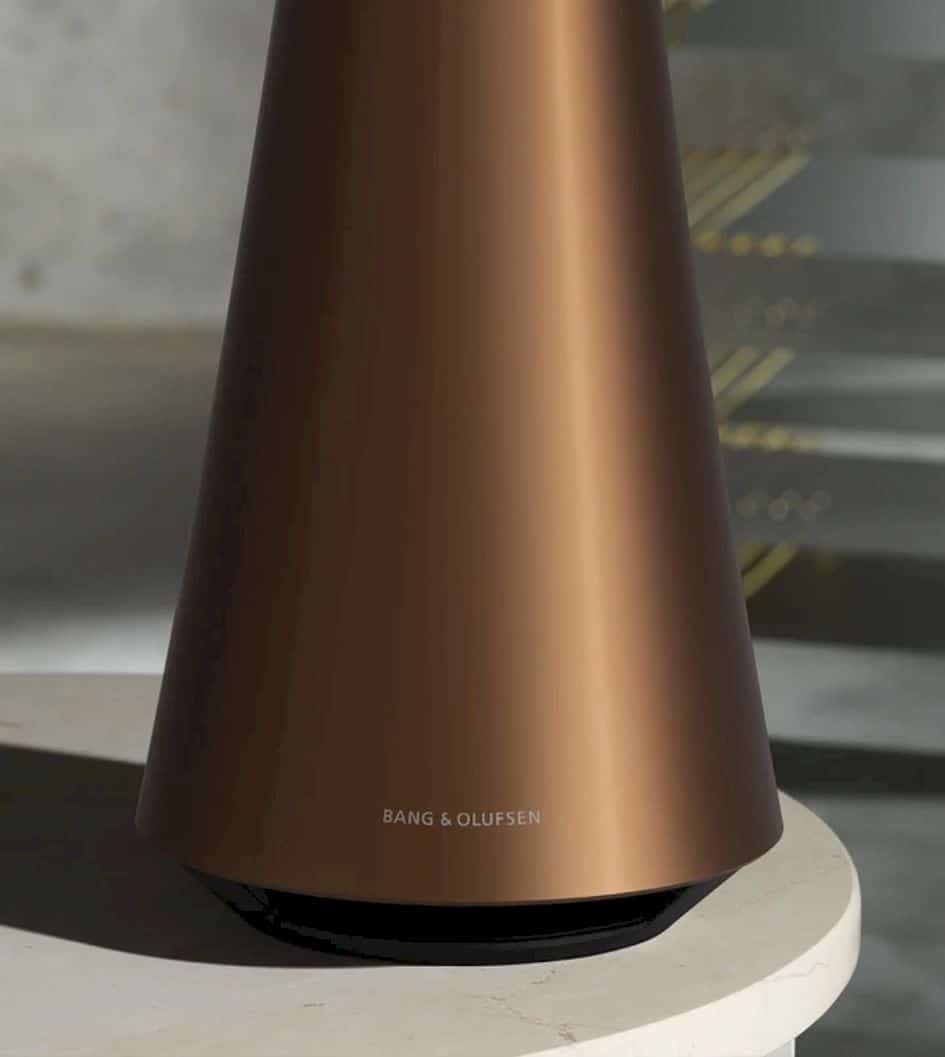 Beosound 1 adopted Google Assistant integration in order to be controlled via voice commands, plus of course, answering questions from its users. But since the hardware is exactly the same as it was launched in 2016, the sound quality is guaranteed to be above the average smart speaker on the market.

Bang & Olufsen is also putting on on a row of buttons at the top end of the speaker, where it was empty before. The connectivity is pretty decent, including Chromecast, Spotify Connect, and AirPlay 2. 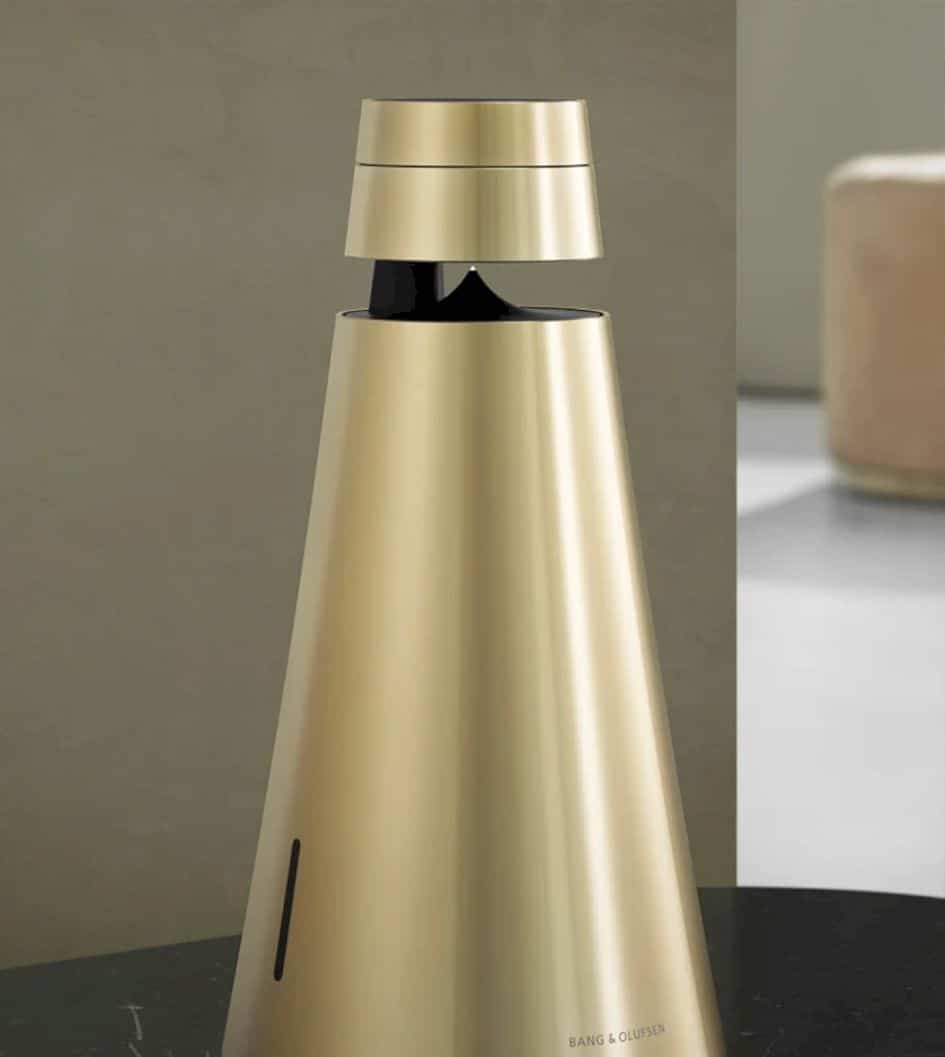 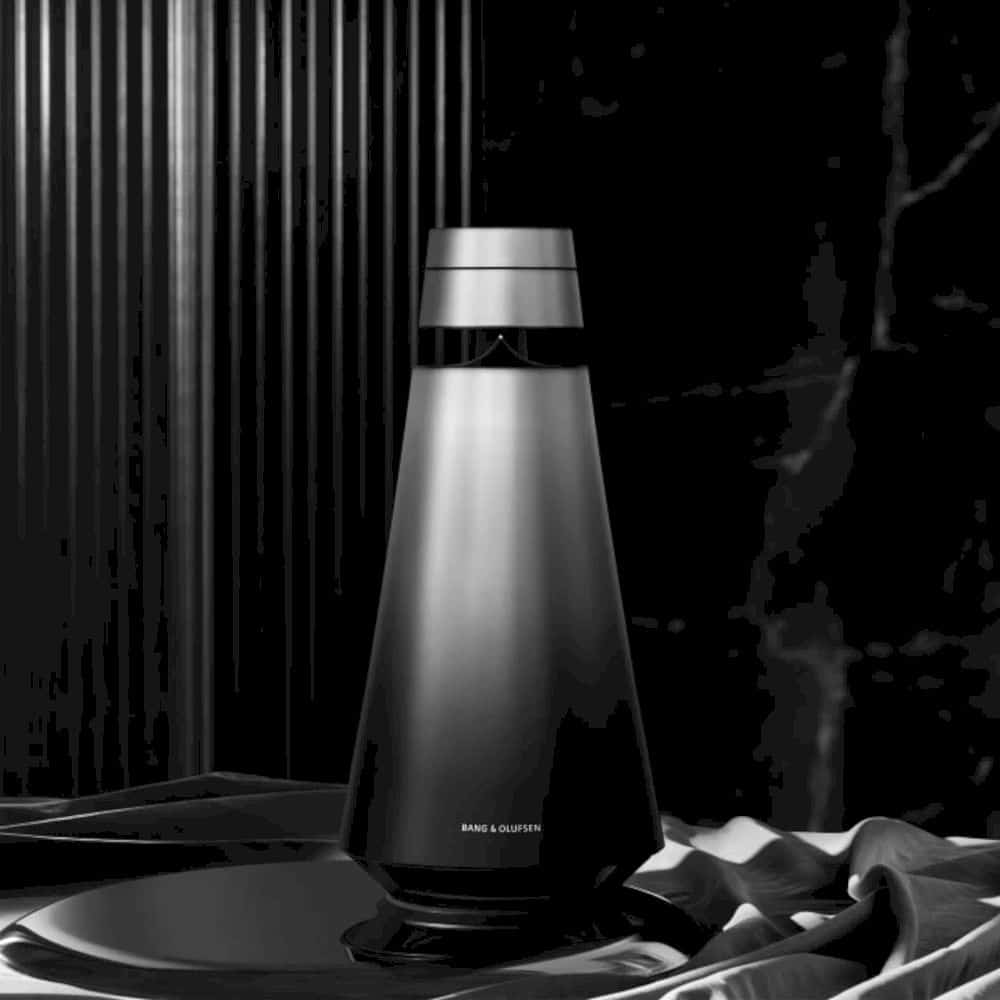 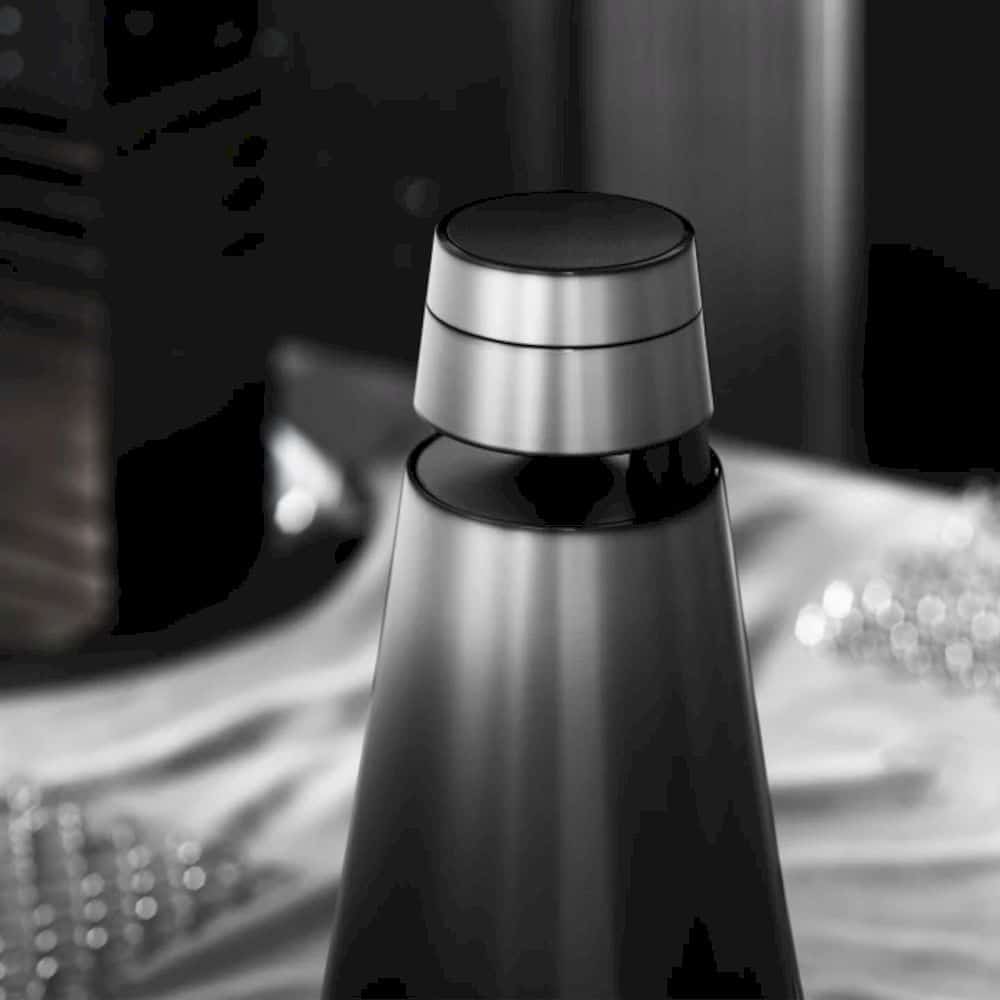 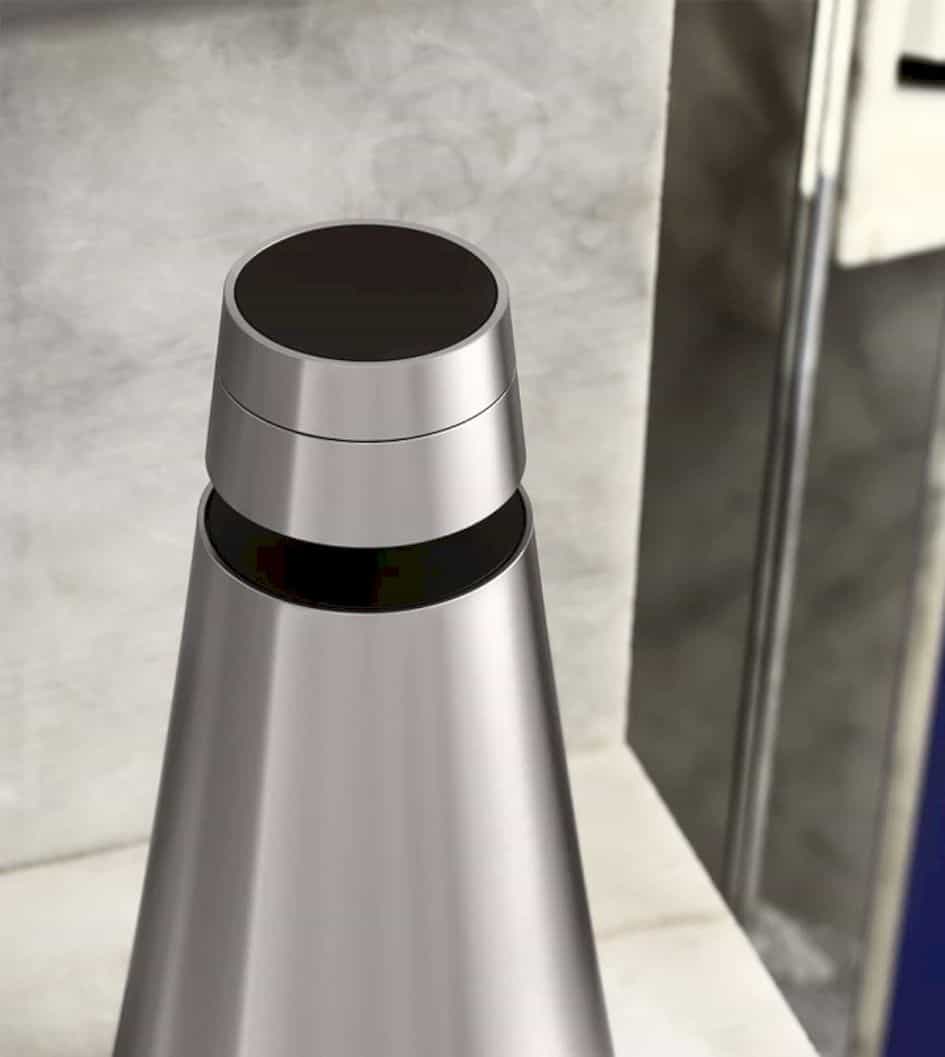