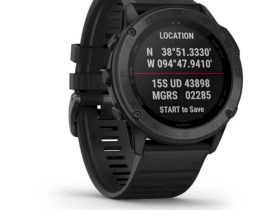 Garmin tactix Delta: Ready to Carry Out The Mission

Bowers & Wilkins unveiled the latest generation of one of its most iconic speakers, the Zeppelin. Its distinctive design, which resembles the plane of German inventor Ferdinand von Zeppelin, is still preserved, but the inside has been updated to the new standard. 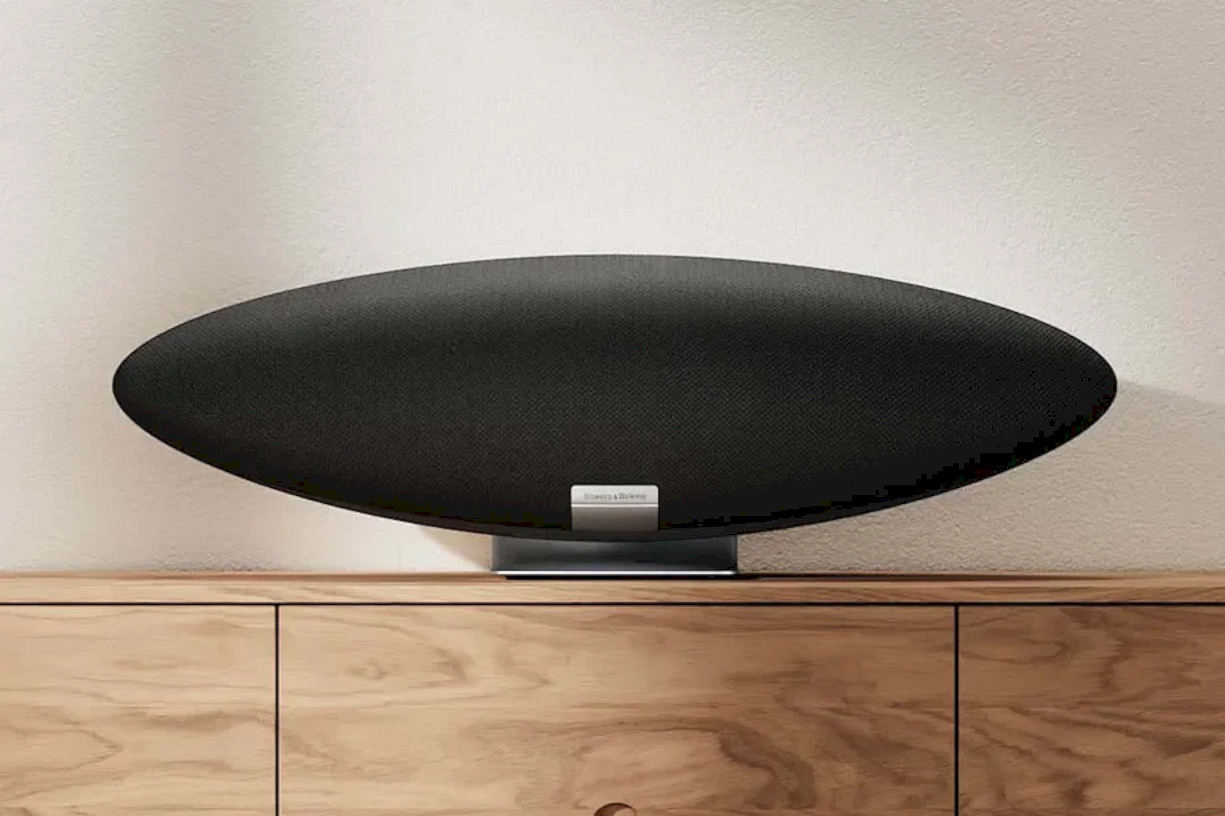 It’s been six years since B&W introduced the Zeppelin Wireless, and in that time, the way we enjoy music has changed drastically. Compared to its two predecessors, Zeppelin Wireless is no longer equipped with an iPod dock and has focused on wireless connectivity. 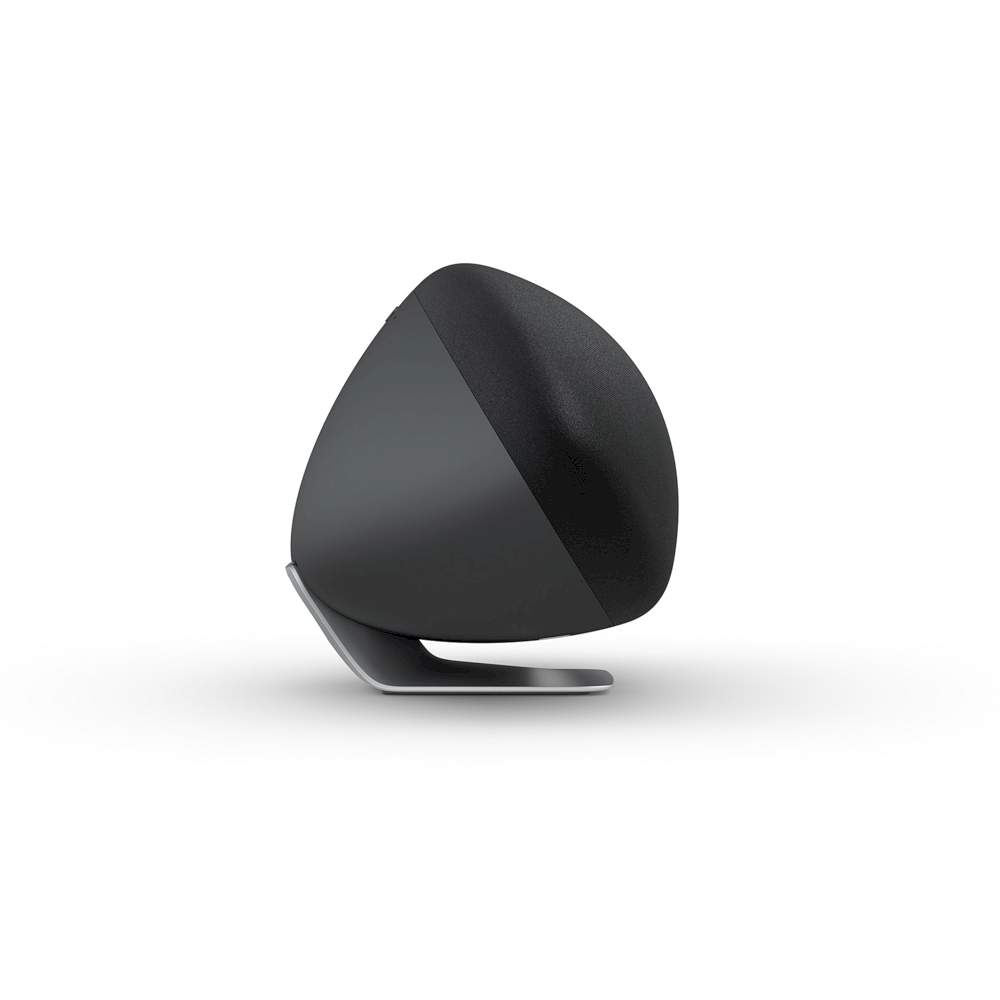 The headphone jack is now practically extinct, and B&W has not been spared the influence of this trend. On the back of this 2021 edition of the Zeppelin, you can only find a USB-C port next to the power cable plug, and that’s only for service purposes. In other words, Zeppelin is now fully prepared for the streaming era.

Luckily, the wireless options are reasonably complete, starting from Spotify Connect, AirPlay 2, to Bluetooth 5.0 with support for the aptX Adaptive codec. Too bad it doesn’t have support for Chromecast or Google Assistant integration. For operation via voice commands, users can use Alexa. 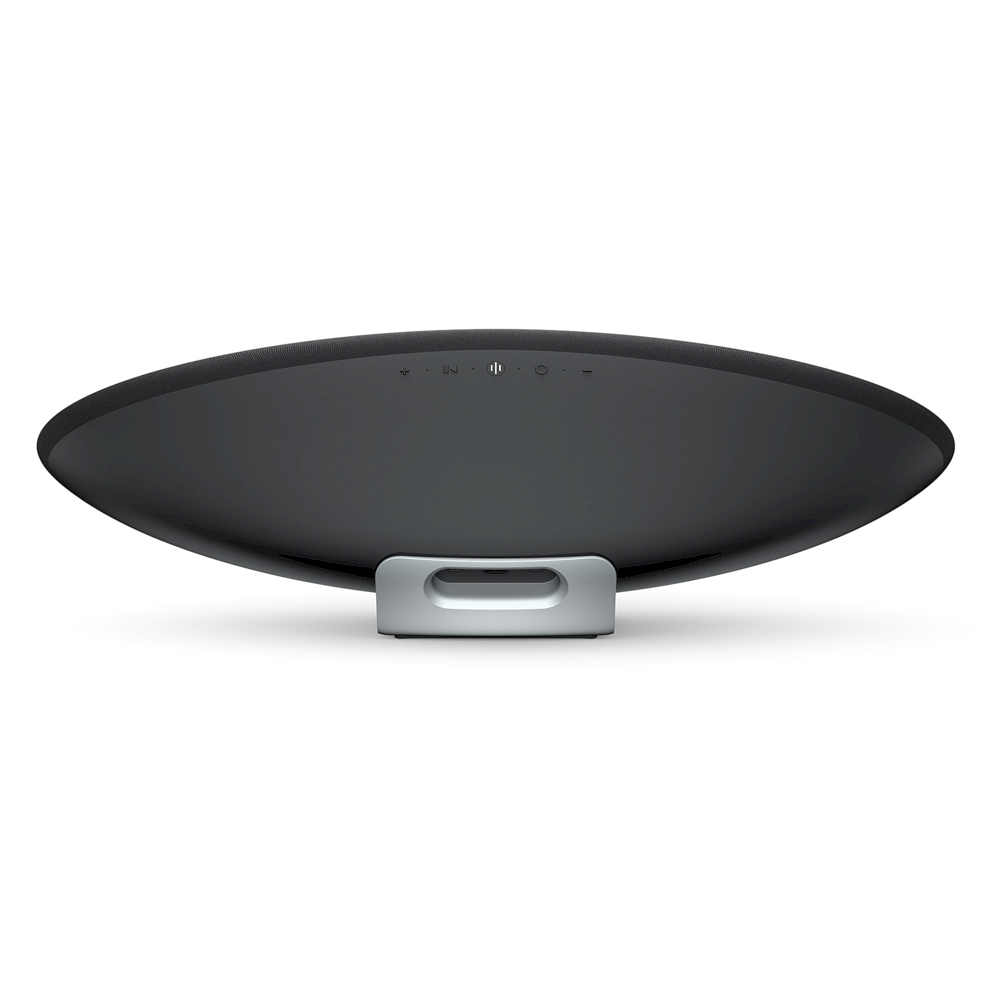 Regarding audio performance, the new Zeppelin relies on a five-driver configuration: two 1-inch Decoupled Double-Dome tweeters at the left and right ends, two 3.5-inch midrange drivers with Fixed Suspension Transducer (FST) technology, and a 6-inch subwoofer in the middle. The total amplification power is in the range of 240 watts. 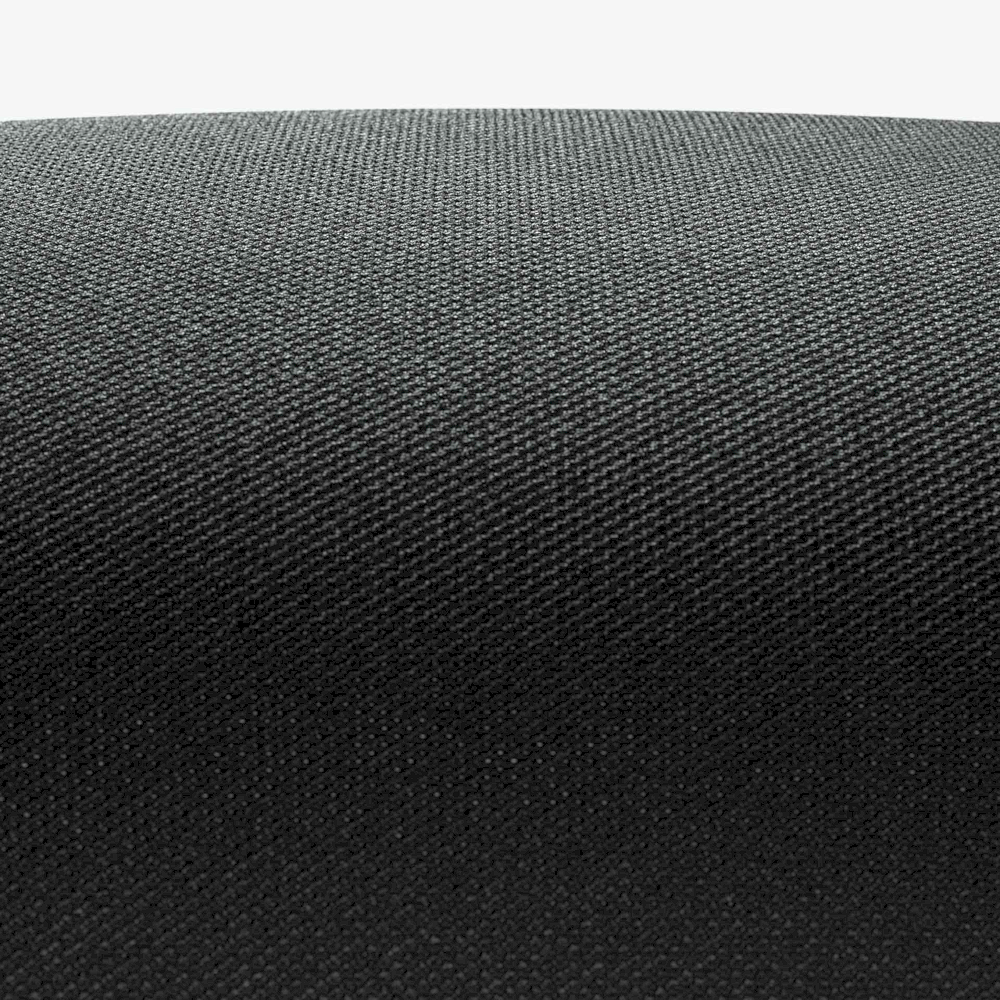 The latest version of the Bowers & Wilkins Zeppelin is now on sale for $799. Apart from Midnight Grey, the wireless smart speaker is also available in a Pearly Gray color.