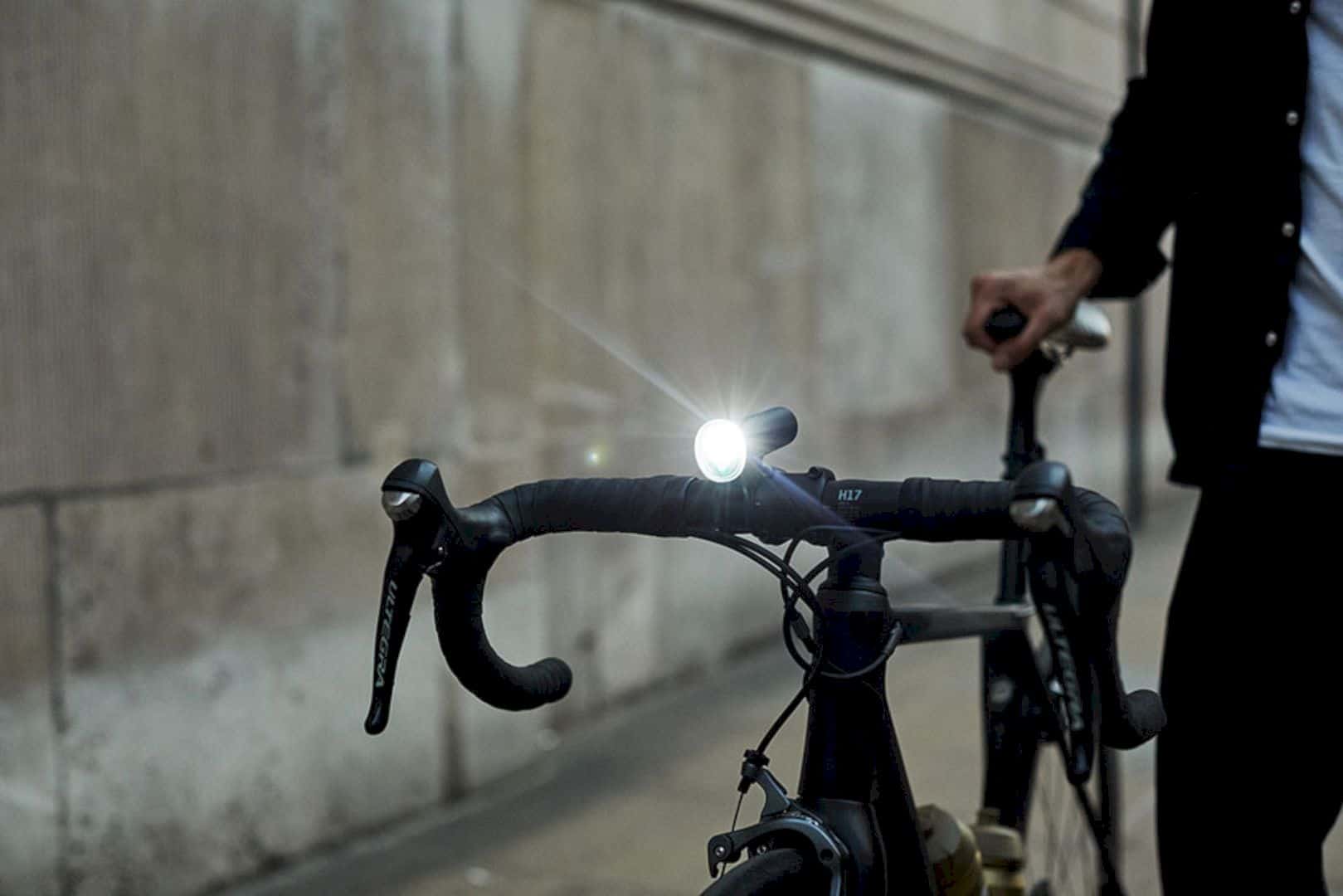 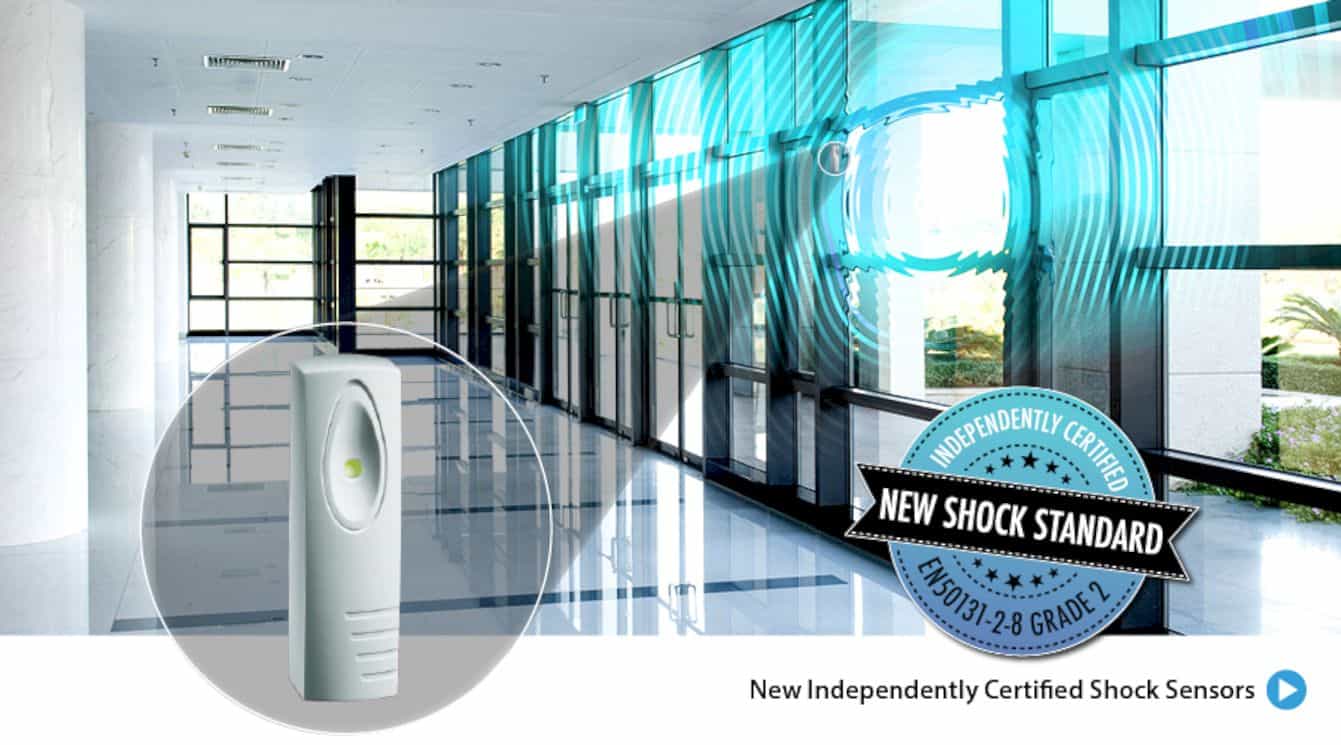 Shock sensors will ensure the safety of people and property by their ability to detect and analyze forced shocks and provide early warnings about intrusion attempts before a burglary occurs.

According to Texecom, their vibration detectors can work on a variety of surfaces and have been certified EN50131-2-8 European Standards and the Impaq S Series shows exceeding these European standards by being independently certified for Grade 2 by Kiwa Telefication. 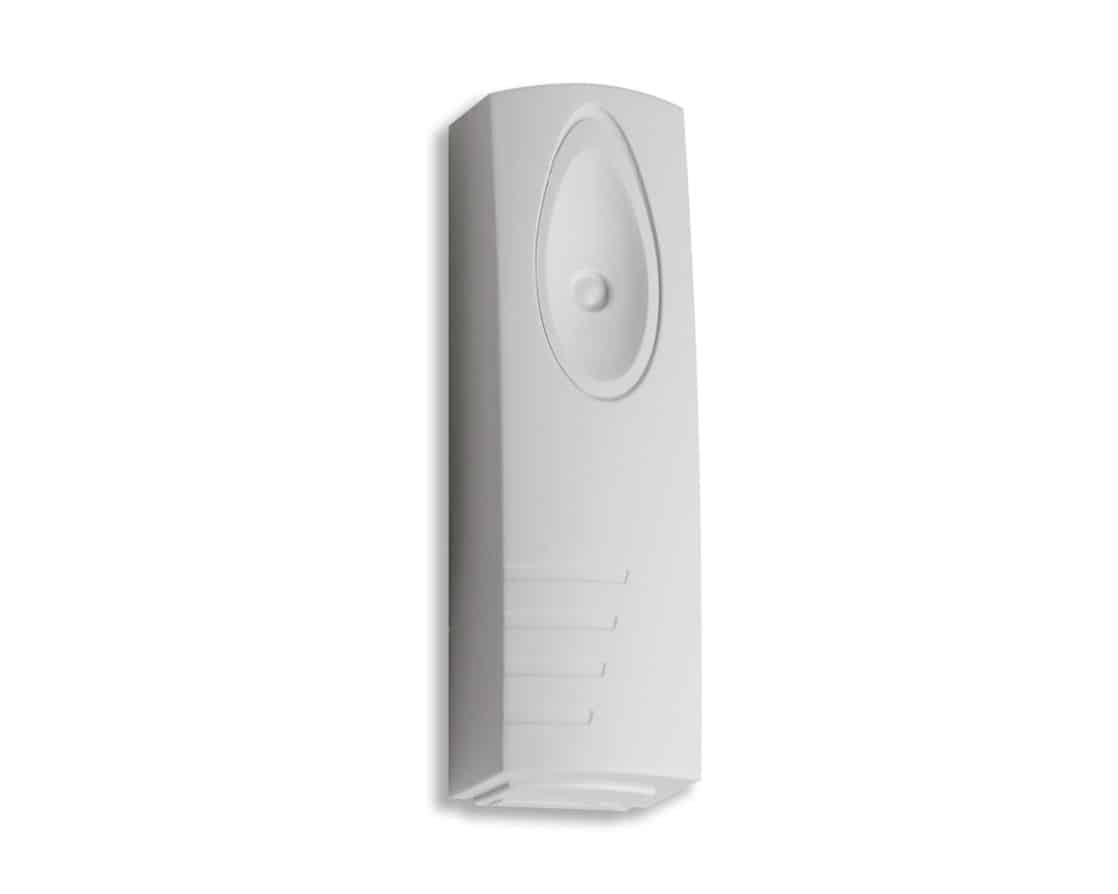 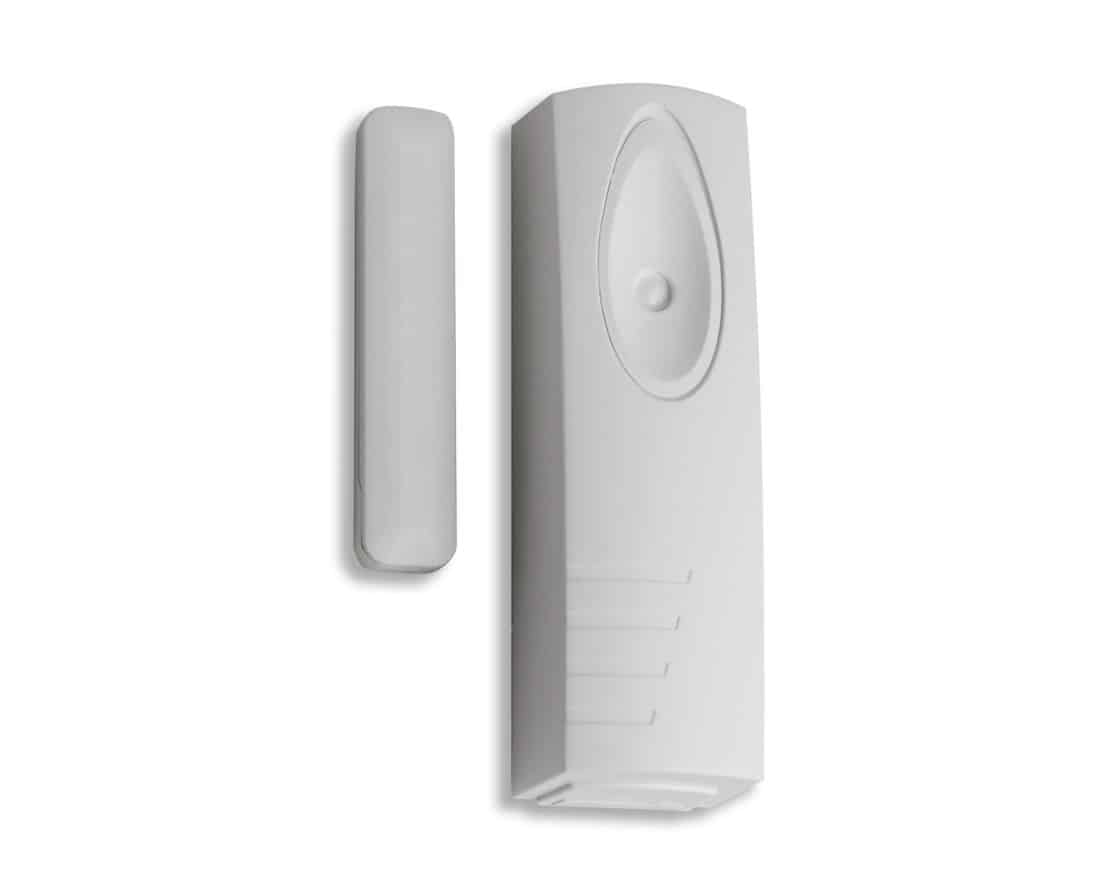 The entire device can be installed in concrete, where the SC and SC-W models allow magnets to be mounted on both sides of the device so that placement is more flexible. The Impaq S and Impaq SC are compatible with Texecom and all leading industry-standard panels, while Impaq SC-W is compatible with Texecom Premier and Premier Elite panels that are activated through Ricochet. 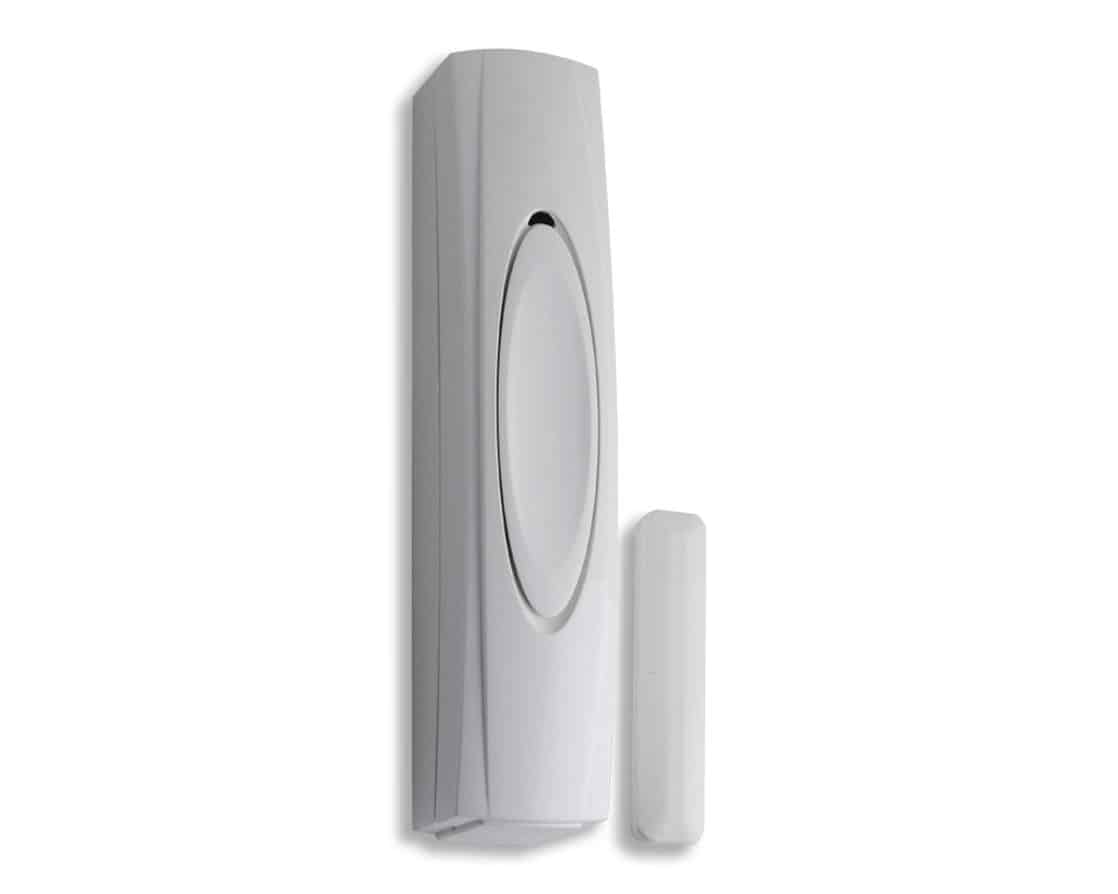 Viber Accelerometer technology is designed to offer a much higher level of accuracy for vibration detection compared to piezoelectric technology, as can be found in non-conforming products. It is very sensitive in transmitting subsurface shocks resulting from forced entry attempts and is fully immune to high-frequency airborne-based noise. 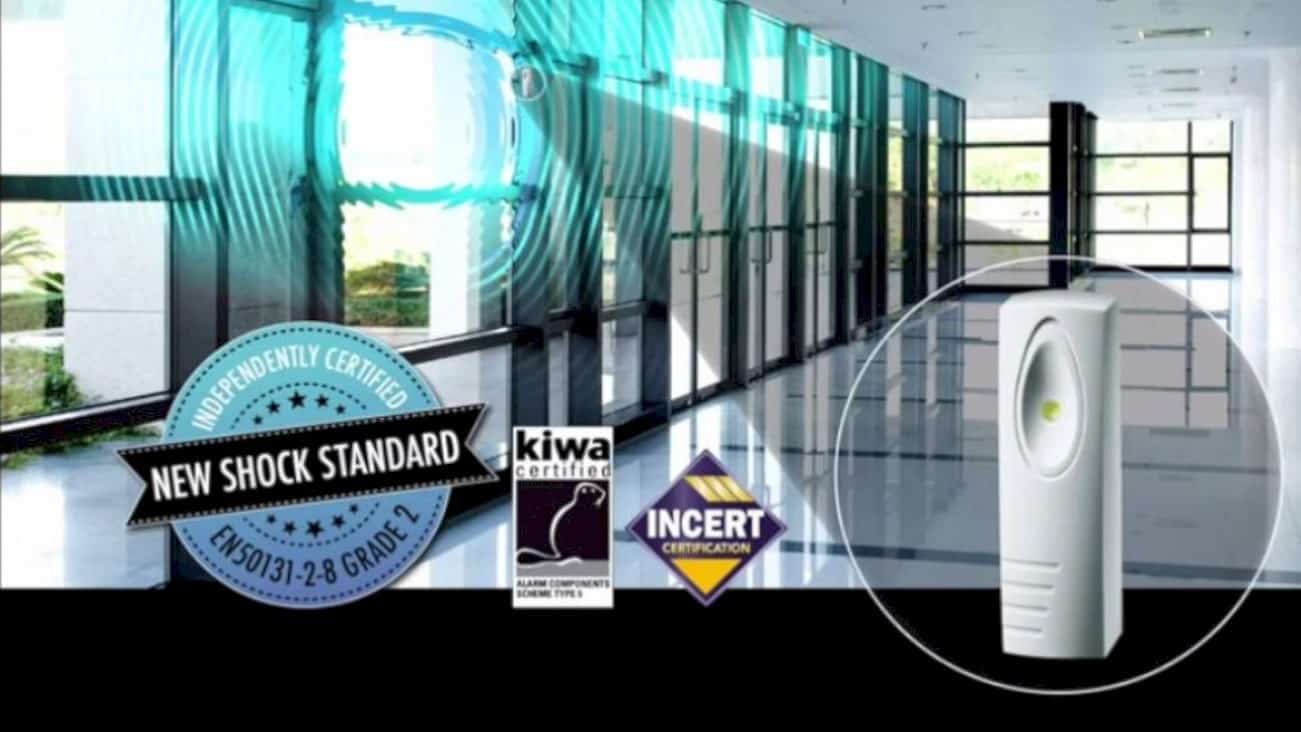 With all these capabilities, Texecom claims this sensor is a sensing technology with unmatched performance and can distinguish sources of false alarms. Unlike piezo-based shock sensors, Viber Accelerometer Technology detects in three dimensions, increasing installation flexibility because the device can be mounted in any orientation.